YouTube is getting popular in Iran these days more than ever, so many young boys and girls are active in YouTube and are creating high-quality content; that’s why it’s necessary to introduce the best Iranian YouTubers. In recent years, it has been clear that social media is a great chance for individuals to show their talents, whether art or comedy. In fact, YouTube, in particular, has been there and fueled the growth of creators who make exciting videos, trip videos, home cooking films, and a variety of other types of content. In this article, we will introduce you to the best Iranian YouTubers. So, keep reading!

Who Are the Best Iranian YouTubers?

YouTube is an American online video sharing and social media website owned by Google that allows users to upload and share videos. Steve Chen, Chad Hurley, and Jawed Karim founded it on February 14, 2005, and it has been in operation since then. In fact, it’s the second most viewed website globally, directly behind Google. The video-sharing website YouTube has more than one billion monthly users. You can read more about the best Iranian YouTubers in the list below. 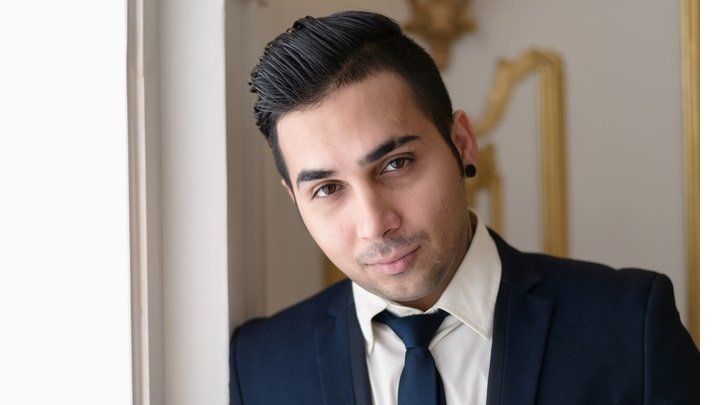 Pooria Arab, well known as Pooria Putak, is a young rapper and one of the best Iranian YouTubers. He’s a rapper from the young generation whose lyrics mainly revolve around social, political, and philosophical issues. Pooria’s style is protest music with strong language, and he expresses ideological notions via his lyrics. His albums mainly talking about social issues helped establish him as a famous rapper.

In a short time since he started creating content for YouTube, he received a thundering reaction from his fans, resulting in his channel currently has more than 355K subscribers. One reason he came to YouTube was his ambition to become a YouTuber and engage with his fans on a deeper level. He was very successful in this endeavor, gaining an increasing number of subscribers with each passing day. In addition to releasing his music, he also uploads amusing and entertaining videos from his friends and himself to his YouTube channel for everyone to enjoy. 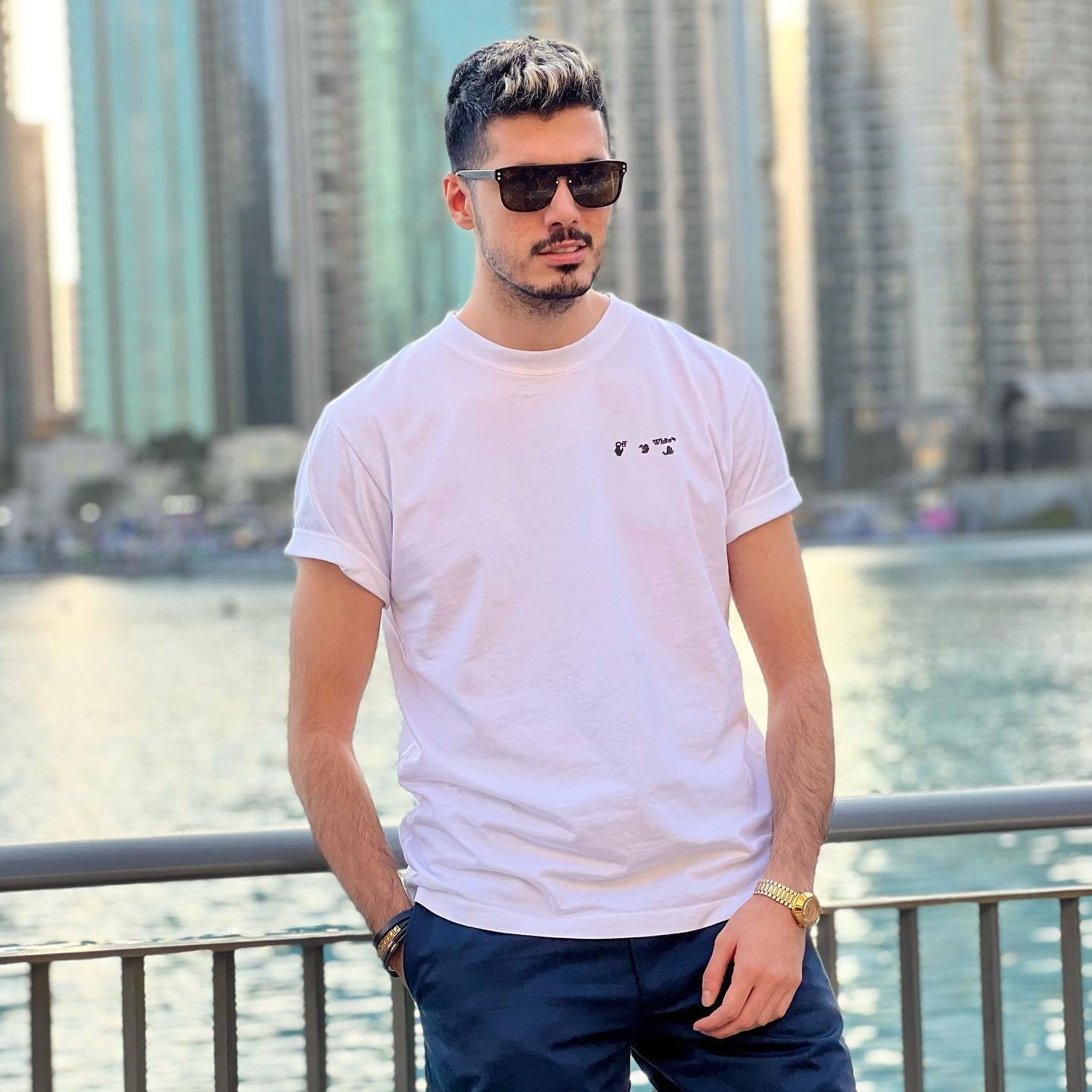 Farshad Silent is one of the best Iranian YouTubers whose real name is Farshad Dehghani. Because of his humorous and engaging videos, he has gained a significant audience. He’s the second individual on this list to have one of the most excellent Iranian YouTube channels, with 349K subscribers. Those who are fans of Farshad Silent are called the “Silent Army.” He’s also one of the most talented streamers out there. Farshad Silent is one of the Iranians who now resides in Sweden. He formerly lived in Turkey, where he met many other notable YouTubers who assisted him in developing his skills. Farshad was a model before becoming a YouTuber. 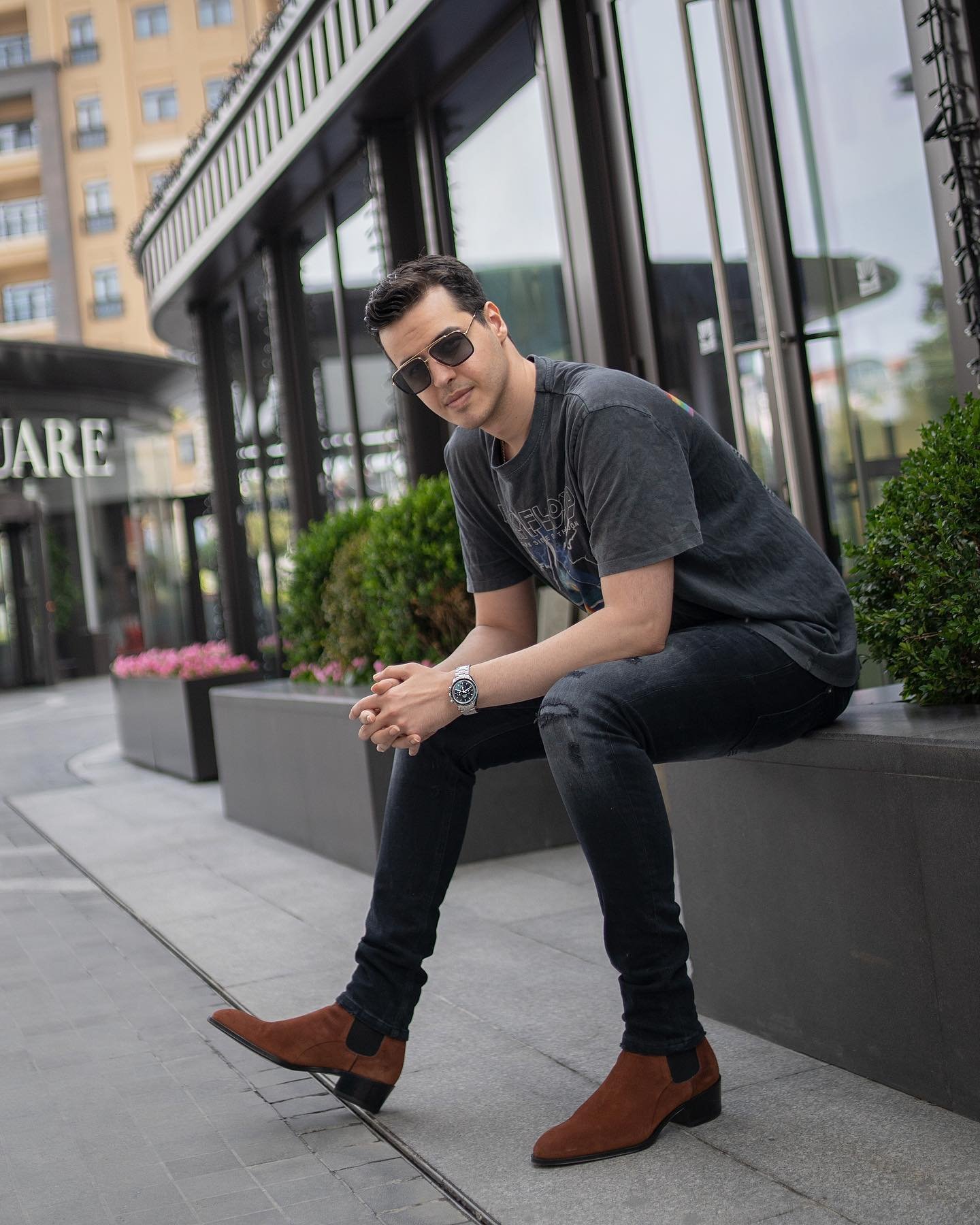 Aria Keoxer or Aria Rahmati is one of the best Iranian YouTubers who currently lives in Turkey. Aria Keoxer is one of the most well-known Iranian YouTubers who is famous as a computer gaming monster in Iran. He has 309K subscribers at the time of this writing. He uploads videos of himself playing computer games on YouTube. He has a strong interest in computer games, evident in his videos on YouTube. He always provides a thorough overview of the games before broadcasting them. His videos are full of amusing remarks and witty humor, so the audience never gets tedious to watch. Perhaps this is the source of all of the fame and popularity that he enjoys.

How Did He Start?

Aria started his professional career using a PlayStation 4 and a mobile phone. It has been years since he uploaded his first official video on YouTube. Aria Keoxer was one of the founders of Persian YouTube, who influenced an increase in the number of people working on this platform. 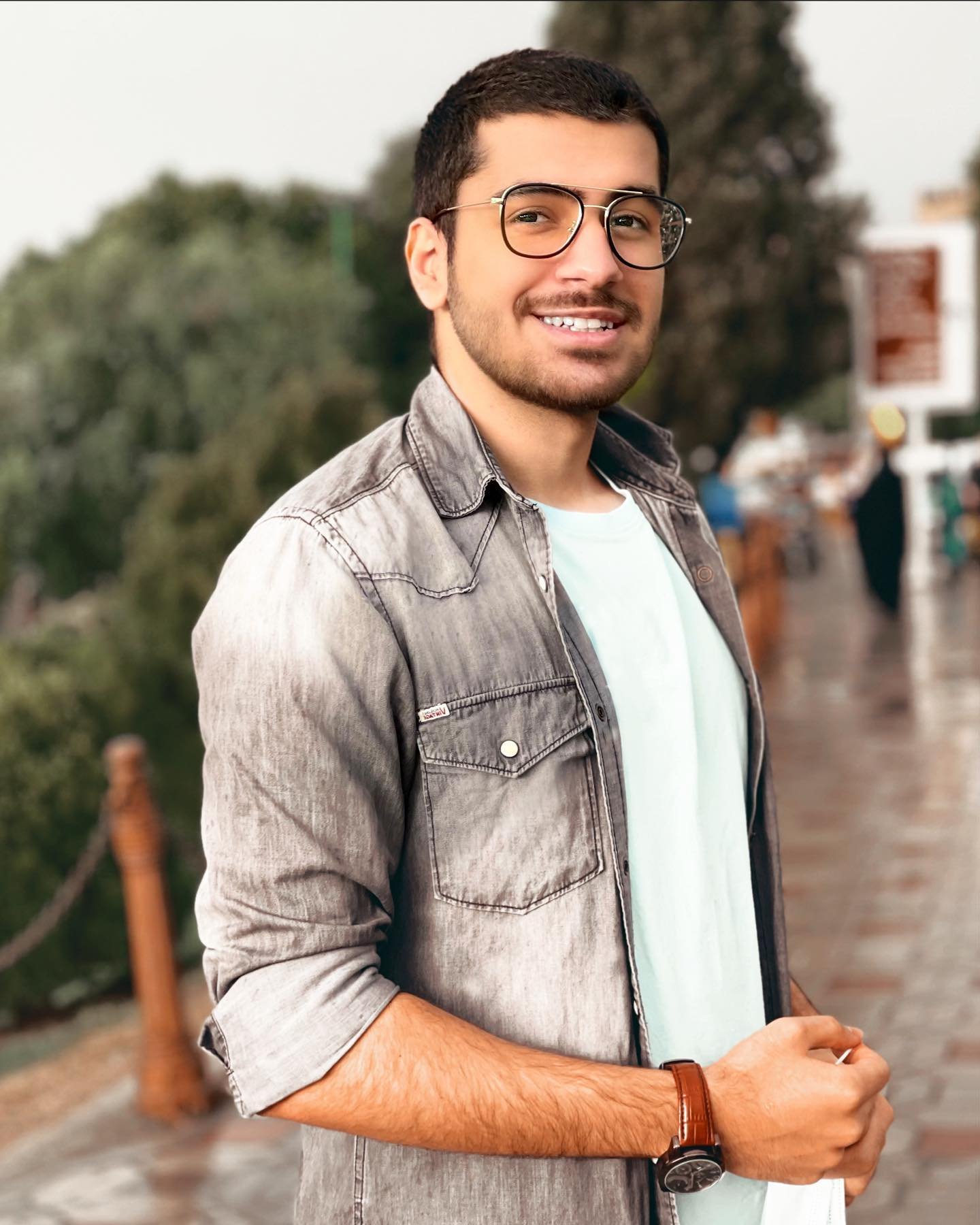 SoGang is one of the best Iranian YouTubers, having been active on this platform for many years. SoGang’s real name is Alireza, and he’s from the Iranian city of Bushehr and was born in 1999 and presently resides in Oman. YouTube channel SoSang aims to entertain and amuse its viewers with a variety of fun videos. He has gained further recognition due to the release of videos he filmed with Farshad Silent, and now he presently has 255K subscribers. 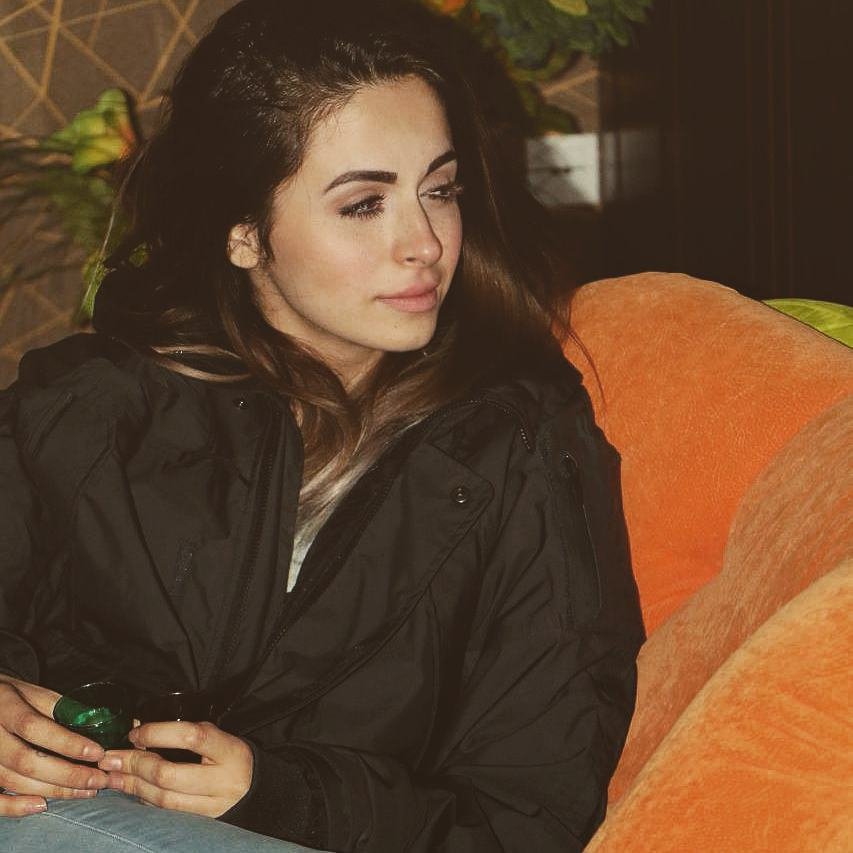 MadGal is an Iranian singer-songwriter who has collaborated with several artists and recorded many songs. Atossa is the original name of this great singer. MadGal is active on YouTube, where she has 242K subscribers and has released videos about scary and thrilling stuff. MadGal is also active on Instagram and has a particular attractiveness that has everyone talking about her beauty. MadGal’s YouTube channel features terrifying videos and discussions on horror topics. MadGal likes to spend time with her fans in her spare time, which is why she created a YouTube account to keep in touch with them. 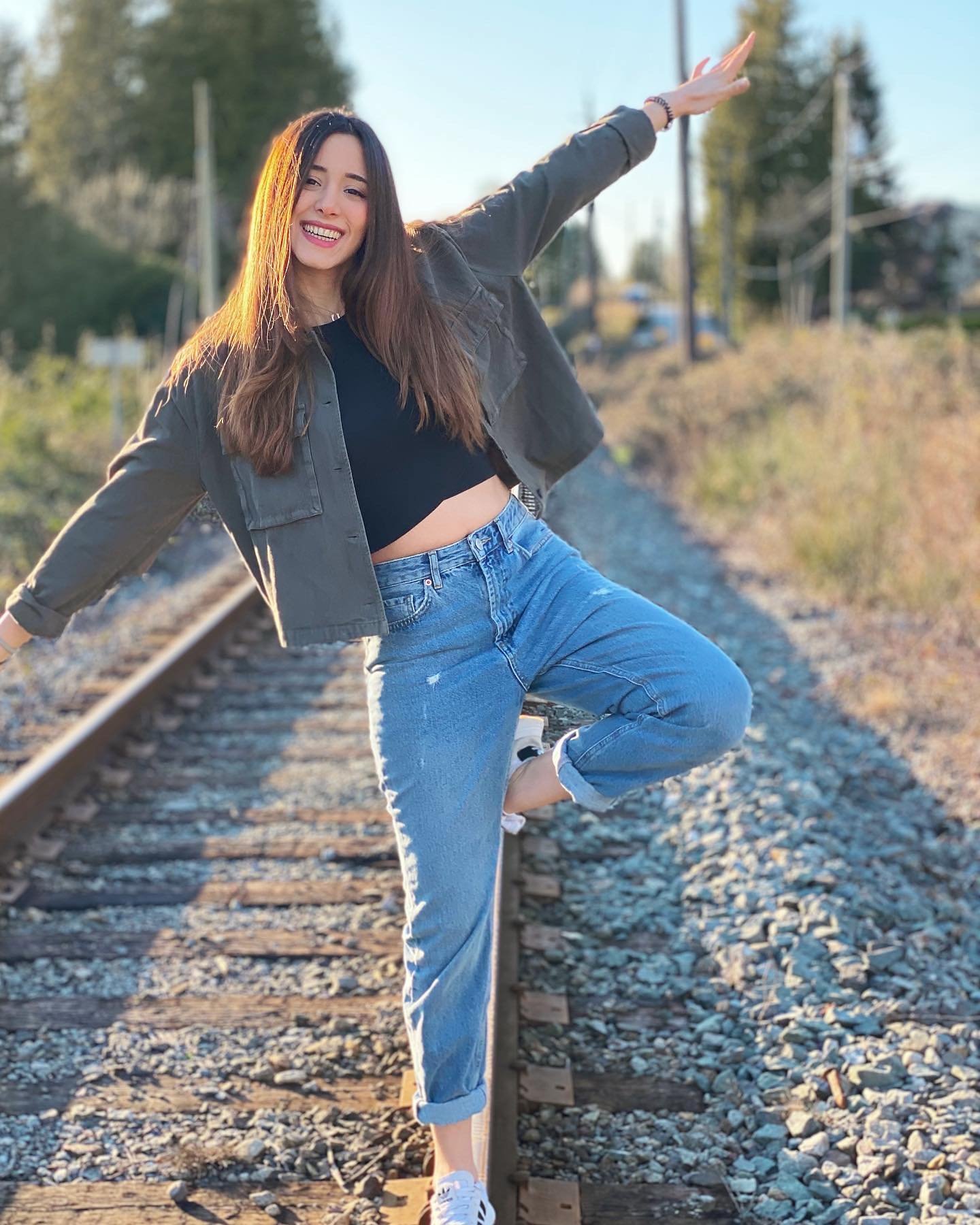 Mia Plays, whose real name is Kimia Ravangar, is one of the best Iranian YouTubers. She was one of the first female game streamers, and her popularity has increased to the point that she now has 263K subscribers. It’s safe to conclude that Mia Plays is one of the most talented Iranian YouTubers and that she serves as an example for other young women who want to pursue careers in this field. Kimia Ravangar was born in Tehran and currently lives in Canada. 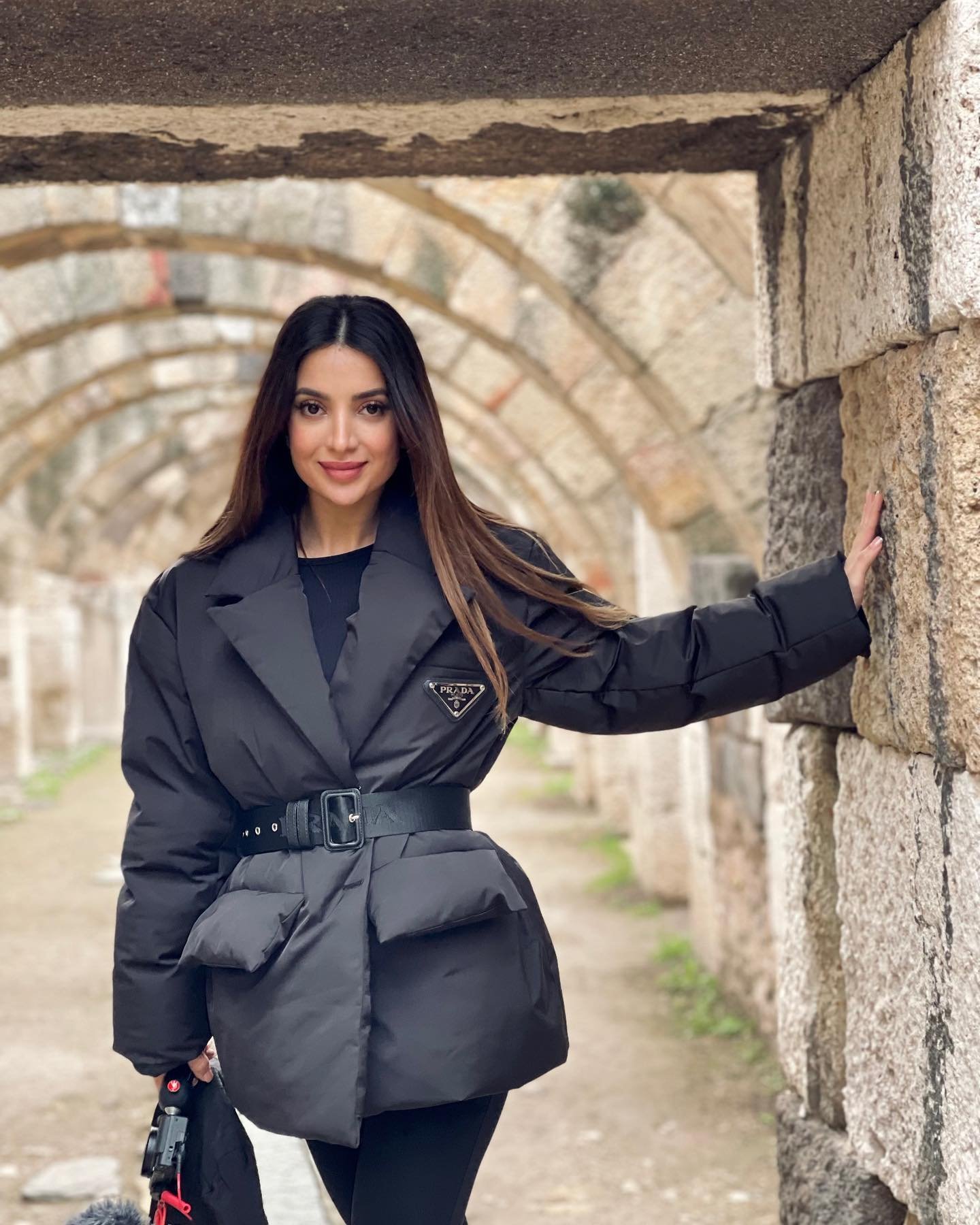 Toxic Girl is famous for being the first Iranian streamer girl on YouTube. Toxic Girl, whose real name is Kowsar Azizi, is one of the best Iranian YouTubers who has attracted a large audience so far. She presently has more than 144K subscribers on her YouTube channel. She now resides in Turkey and has formed a strong friendship with Aria Keoxer. Kowsar became even more well-known due to her many video collaborations with him. The most popular Toxic Girl videos are those in which she appears with other famous YouTubers, such as Mia Plays, Farshad Silent, and others. In addition to live-streaming games, Kowsar also posts a variety of intriguing videos on YouTube, including videos from her friends, friends’ gatherings, and other forms of entertainment. Another reason for her success is that she usually selects games that are both entertaining and challenging. 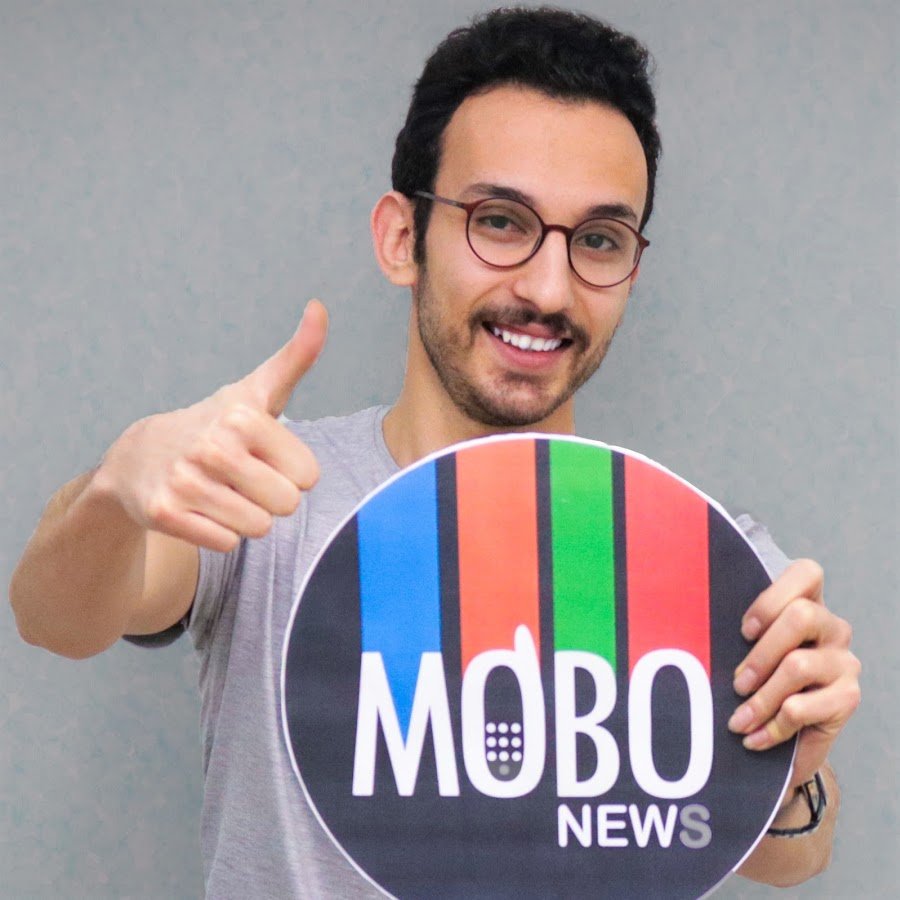 Mahdi well known as MoboNews is one of the best Iranian YouTubers specializing in mobile and technology. He’s famous as MoboNews on social media platforms such as Instagram and YouTube, where he became significantly popular. He now has 1.3 million Instagram followers and 142K YouTube subscribers. Mahdi is a resident of Iran, and he’s one of the individuals who has been successful in Iran via the creation of valuable material. In his channel, he educates his audience about cell phones and technology. 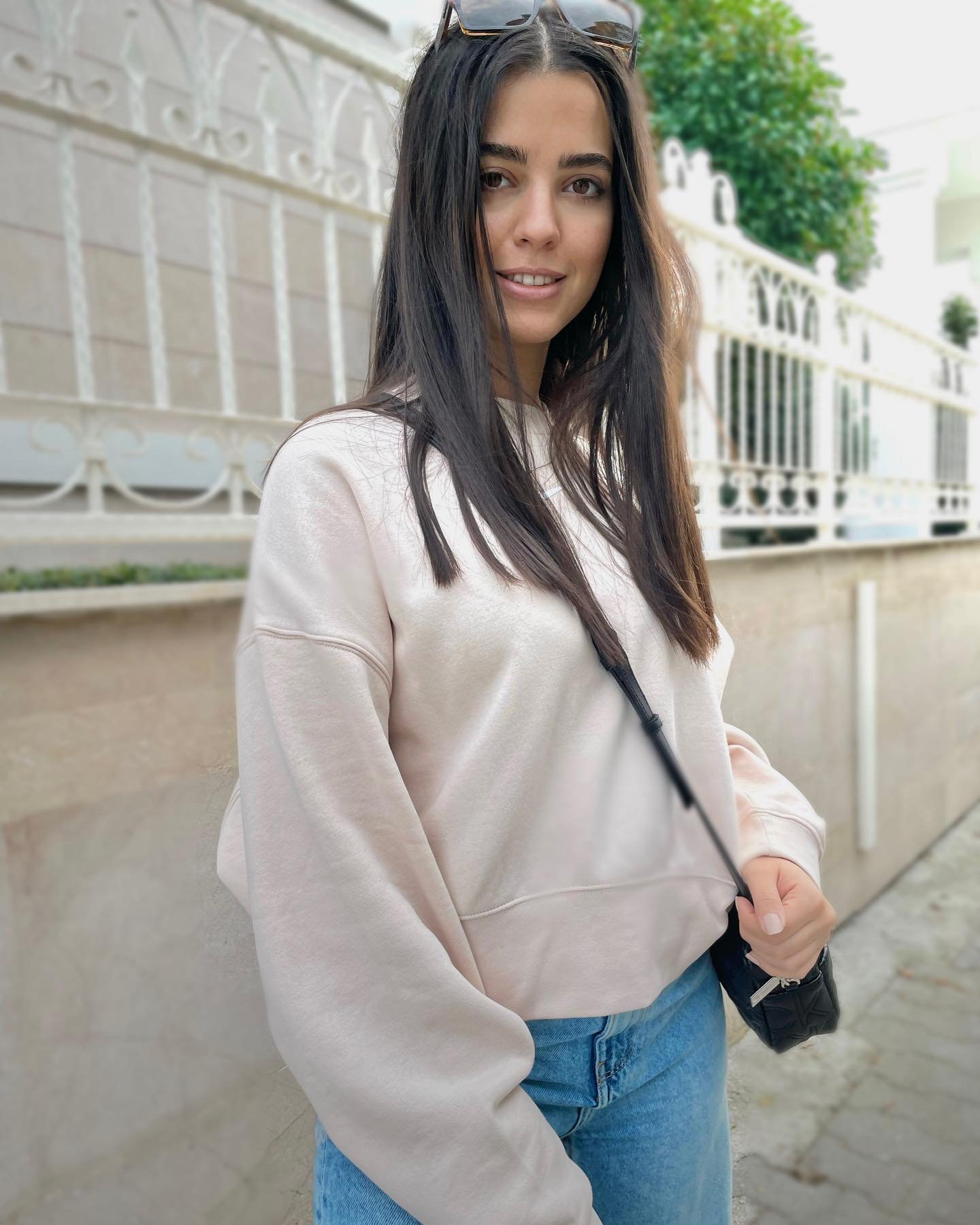 Khotan is another outstanding female YouTuber who has successfully gained a significant audience on this platform. She presently has 138K subscribers on her YouTube channel. By participating in fun challenges on YouTube and adding social videos and other entertaining content to her YouTube channel, Khotan has been able to gain a considerable number of subscribers to her channel. Khotan credits Ali Brox, another well-known YouTuber, for her success as a YouTuber. She’s originally from Tehran and presently lives in Turkey, where she makes money by making videos for YouTube. She’s also one of the many female streamers who have achieved considerable popularity on YouTube. 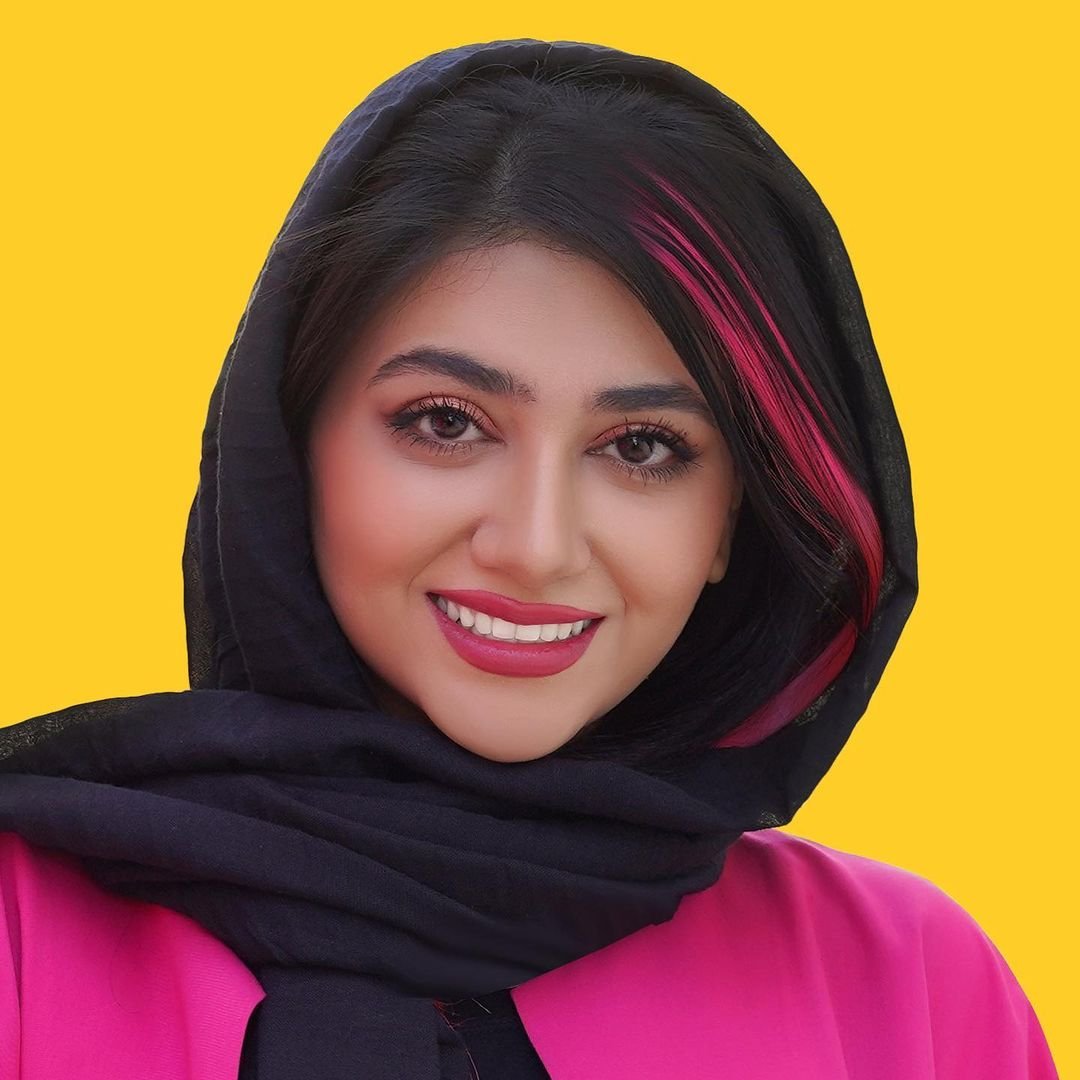 Serna Amini, who is one of the best Iranian YouTubers, is more famous on Instagram, where she has more than 6 million followers. Serna has been married for several years and has a little son. In the beginning, her family was her most enthusiastic supporter, and she swiftly climbed to fame among Iranian Instagram influencers within a few months of launching her account. After seeing tremendous growth on Instagram, she set her sights on YouTube, where she was also successful, gaining 128K subscribers in a short time. As part of her attempt to engage more closely with her subscribers, she shares photos and videos from her friends’ gatherings alongside her Instagram account videos.

Although those who live in Iran can’t visit YouTube directly, thousands of Iranians visit YouTube daily by VPNs. Iranians are incredibly interested in different social media, and they usually are active on those platforms. We talked about YouTube then provided 10 of the best Iranian YouTubers in this article.