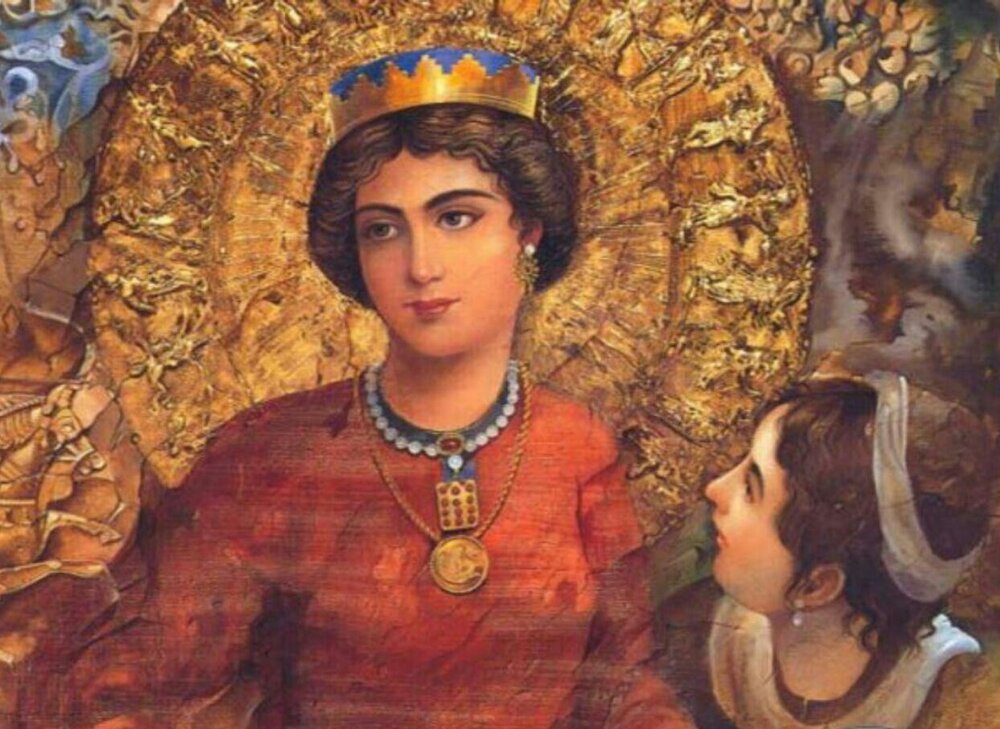 If you have ever read Shahnameh or some parts of it, you realize that it’s a book full of masculine battles, and some may even attribute Shahnameh as a sexist book. However, there are many female roles in this book that are strong and norm deviating. Choosing Persian girl names Shahnameh for your daughter is trying to revive the strong ancient Persian females. By completing his masterwork, the Shahnameh (the Book of Kings), in less than 30 years, Ferdowsi made a significant contribution to the preservation of Persian culture and language. Ferdowsi made every effort to immortalize Persian culture, history, and language; that’s why it’s essential to respect this masterpiece.

What Are the Best Persian Girl Names Shahnameh? 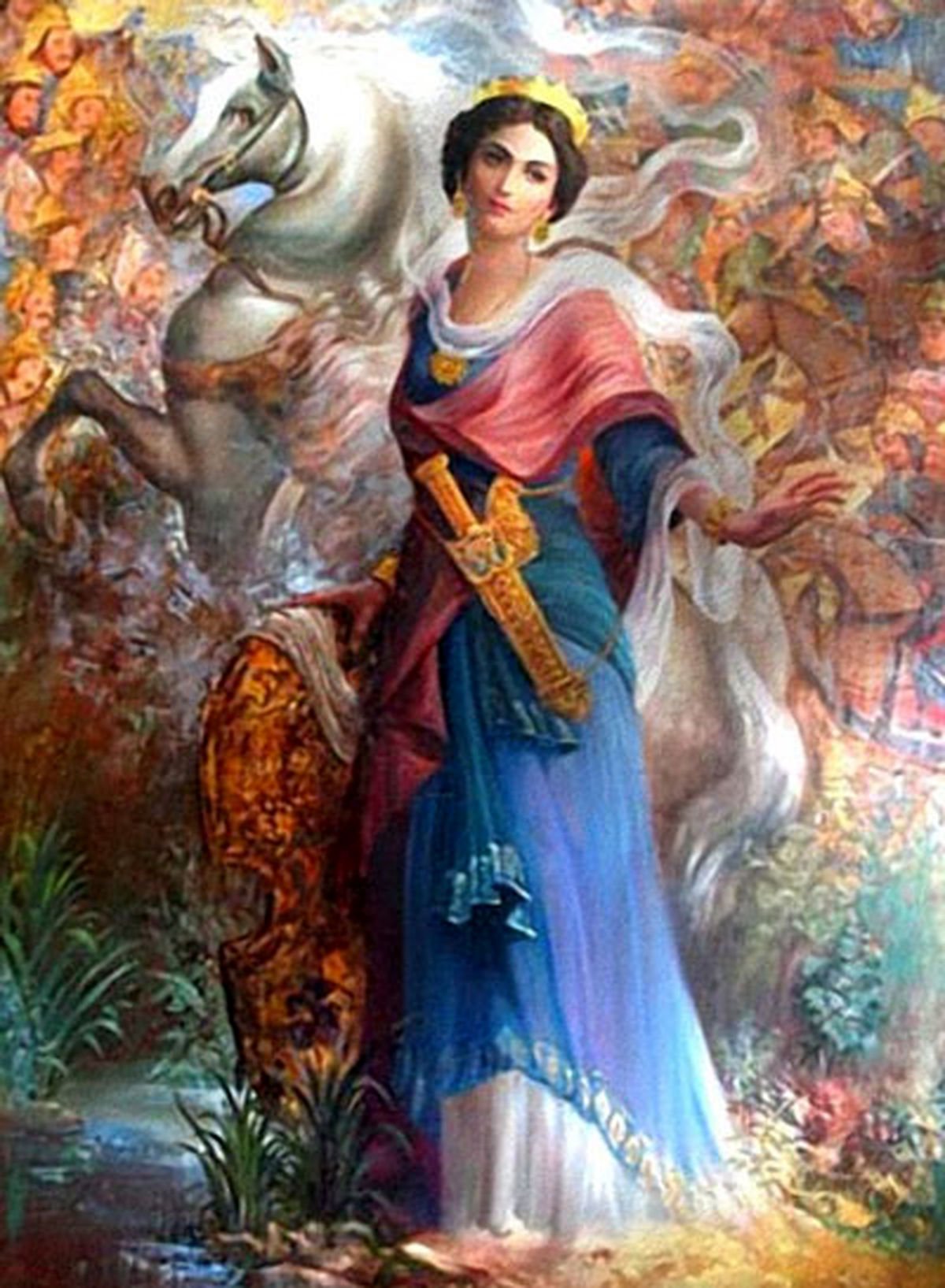 Researchers argue that many women in Shahnameh are actually superior to males, such as Sindukht, the mother of Roodabeh. Ferdowsi, a rationalist poet, has portrayed women as intelligent humans; for example, Roshanak, Dara’s daughter, is appreciated in the poem for her intelligence. Shahnameh is a reminder of Persian ancestors, and keeping their names alive is crucial; that’s why in this article, we’ve provided a list of Persian girl names Shahnameh.

Get Familiar With Traditional Iranian Dance