Home » 10 Tips on the Persian Dating Culture
other

Are you planning to go on a date with an Iranian? We recommend you take some time to get more familiar with the Persian dating culture because Persian culture might be different than yours. Because of Iran’s religious and cultural heritage, the notion of dating and relationships between boys and girls is a novel one. Due to religious and social norms constraints, Persian boys and girls can’t date in public with everyone’s awareness.

As time passes and new generations emerge, youth and teenagers become less concerned with social conventions. It’s common to see girls and boys holding hands or hugging in public these days, but older people still frown upon this. No matter how much religion or government limits young people since no rule can win love. However, Iranians still have their own unique rules in dating; that’s why you should learn more about Persian dating culture. In this article, we will mention some tips on Persian dating culture; So, keep reading to the end!

What Are the Tips on Persian Dating Culture?

Iran is a great nation with a long and fascinating history, gorgeous architecture, breathtaking landscape, and friendly people, even though it has a bunch of rigid restrictions that govern social life. For example, separate wedding parties for men and women, no kissing or touching in public, secret dates, and being restrained when it comes to sexuality are among other rules.

Young Iranians, on the other hand, it seems, have figured out how to deal with the situation. When it comes to conquering barriers in love, young people are often clever and bold. Being in a relationship with someone from a foreign culture may be a lot of fun, but there will undoubtedly be some unexpected issues like with any relationship. When you’re dating someone from Iran, a nation with strict social and cultural traditions, the differences are magnified. As a result, understanding Persian dating culture is essential for you. Here are some tips about Persian dating culture. 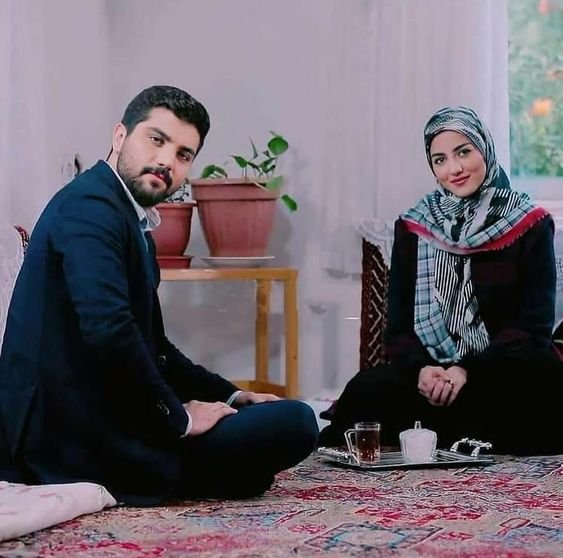 Dating customs differ by culture and have gotten more flexible over the years, particularly with the rising interest in dating apps – so expect to experience new things.  Be prepared to have certain restrictions on your relationship while dating an Iranian female, particularly in the area of sex. You can’t have sexual relations with an Iranian woman unless you have spent considerable time together. Even more severely restricted are those who will not have sexual relations prior to marriage. Put no pressure on her and make an effort to demonstrate your love for her. Iranian girls hate it when boys start talking dirty when they don’t know each other well.

Show interest in their culture 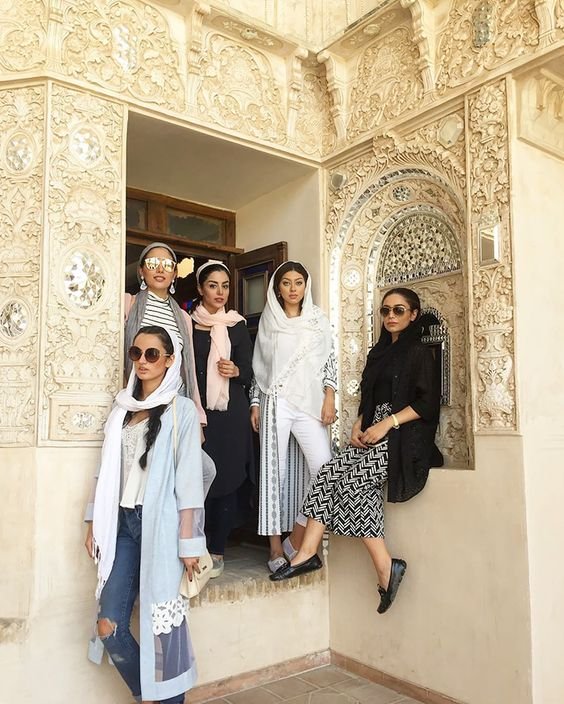 Iranians love it when foreigners show interest in their culture. Read about Iran, ask questions, and see the miracle in your relationship. It also provides terrific discussion since you’ll continuously learn something new. Do your research, initiate discussions, and utilize those chances to confirm or disprove prejudices and any preconceived assumptions you may have about each other’s cultures. Be prepared to communicate cultural differences to your girl/man and vice versa. Learn why some quotations, movies, or song lyrics carry value.

According to the Persian dating culture, it’s important for Iranians that you appreciate Persian traditions, cultures, and cuisines. It’s not necessary to understand or agree with everything about their nation. Still, there is a courteous way to approach the issue to demonstrate that you’re aware of the differences, but you respect them. It would be best to respect Iranian accomplishments and their cultural legacy. They will be pleased if you show an awareness of Iranian culture and history. Take care not to create the idea that you believe the West to be superior to the rest of the world. If Iranians believe that you have a humiliating perspective of the Middle East, they will react badly. If an Iranian can prove a higher education, you should respect their intellect. 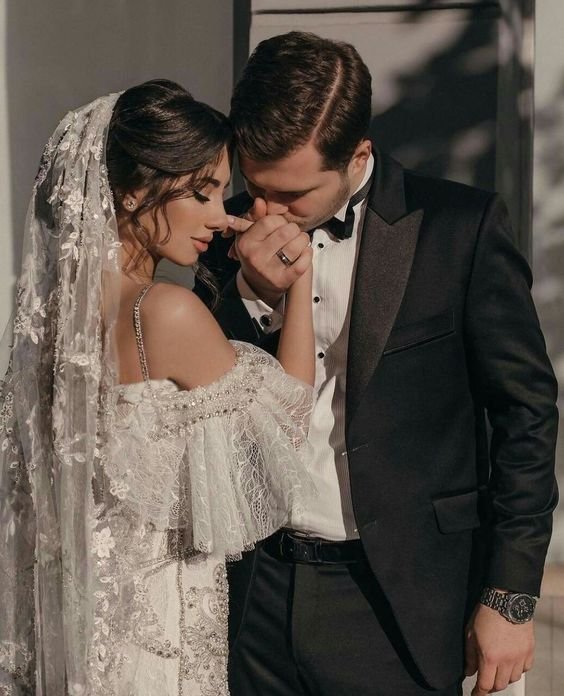 Like others, Iranians don’t go far in their relationships in a short period. According to the Persian dating culture, you should first learn about them and get closer to them patiently. This case is especially true if you’re dating Iranian women because Persian girls don’t like it when boys act so friendly at the beginning of the relationship. Iranians have an expression that says: “Zod Pesar Khaleh Nasho,” which means don’t get close soon. Also, in every relationship, working through miscommunications is a valuable skill. It’s possible for some phrases, emotions, and even the usage of body language to be misunderstood when you two are from different cultures. Don’t dismiss your feelings if either of you is perplexed or angered by anything.

Persian dating culture may be different from where you grew up, but it’s straightforward if you understand the expectations. Make a list of your expectations before entering a relationship since doing so may show your differences. Iranians hate being perplexed and like things to be as simple as possible, so when you express expectations, you’re explicitly stating what you anticipate from them. Some Iranian females date just for the sake of getting married, but you may not desire that, so be upfront about your intentions. 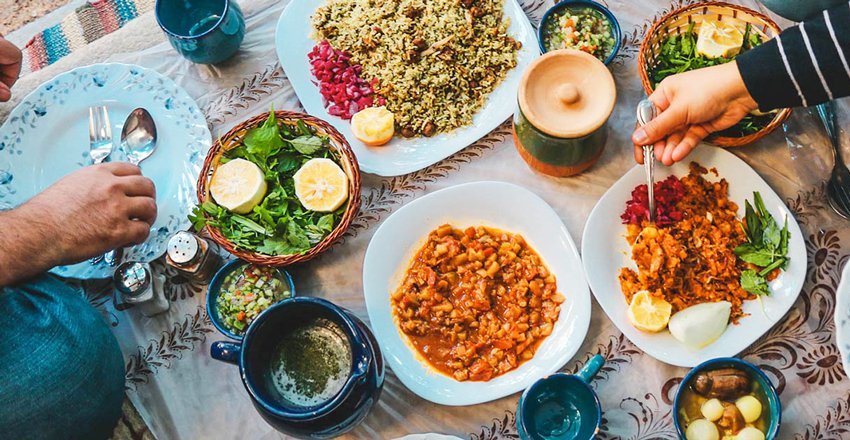 Iranians want their partner to be supportive because they want to be with someone similar to a best friend; it’s best to refrain from beginning your date by criticizing their professional or personal choices. What’s the point of a relationship if you two can’t support each other choices?! In addition to support and mutual understanding, any relationship will need a certain amount of patience and understanding. Please keep in mind that every relationship is unique and will require different degrees of development and comprehension.

When you’re in a relationship with a person with different cultural background, conflicts are acceptable and use them as an opportunity to improve your relationship. A new relationship might be stressful at first, but judgments seem to matter less when you are both devoted to one other. Discuss your concerns with your partner regarding your different cultures and disagreements. Make sure that you and your partner communicate throughout any situations that may arise with family or friends. Especially, maybe others disagree with you on dating a Persian person. Bring up any issues bothering you, and always be honest with your partner if anything makes you feel uncomfortable.

Don’t Let Others Influence You

Finally, remember that this partnership is between you and your partner. It’s your entire obligation to establish good boundaries with your family and friends to protect yourself and your relationship from harmful outside influences and ideas. Many have opposing ideas about Iranians, so you need to make sure that others’ opinions won’t influence you. 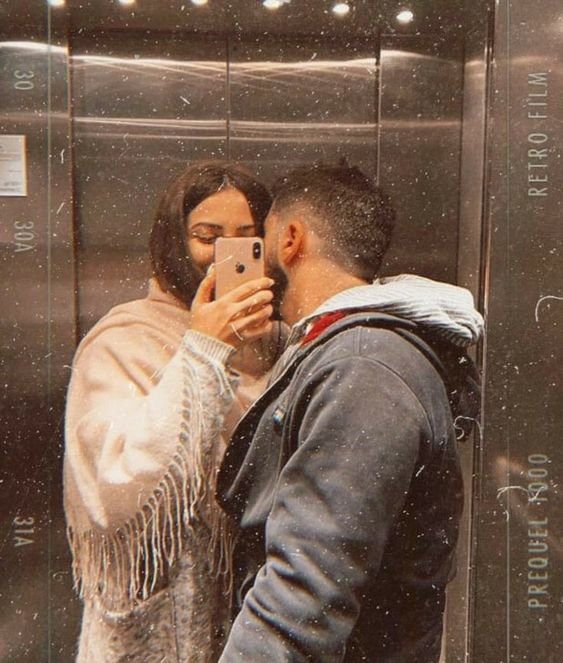 This one is a negative aspect of Persian dating culture. Persian women are very possessive of their male partners! As a result, you should consistently remind them of your feelings for them. Also, while you’re out with a Persian female, try not to gaze at other girls too much since they’ll be jealous. It’s also true about Persian boys; they don’t approve of their girlfriends flirting with other males or dressing in revealing clothing.

This last tip may help you steal your partner’s affection so easily. Iranians respect their elders and expect their partners to be kind and respectful towards them. You should consider this tip, especially if you’re dating an Iranian man, because Persian guys love their moms. The bond that Persian men have with their mothers is unique. Their bond is so strong that they would do everything to avoid upsetting her in the slightest. You will have a difficult time if your boyfriend’s mother disapproves of your relationship. According to the Persian dating culture, while dating a Persian guy, an essential thing to remember is impressing his mother and being on good terms with her.

Being in a relationship requires its own specific rules and considerations; things will be more challenging if you two are from a different culture. This article provided 10 tips on Persian dating culture to have a better relationship with your Iranian partner.

Frist of all these site no free ,also the people of IRAN are beautiful really