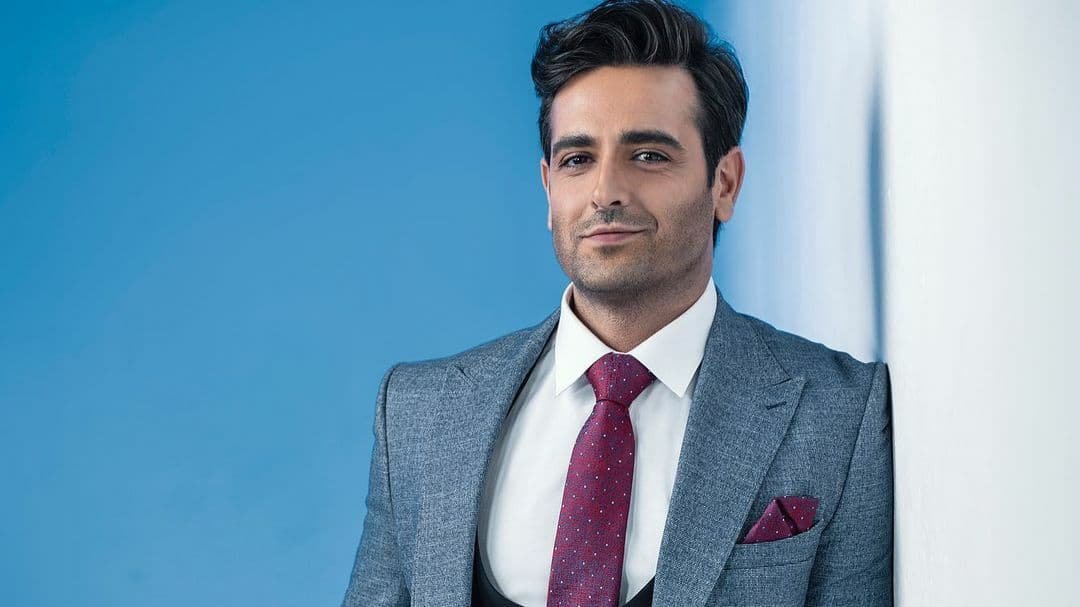 If you’re looking for Turkish-Persian boy names, then you’re in the right place. Turkey has a long and glorious past that is rich in culture, and as a result, it has many great baby names with exquisite meanings. Persian, Greek, and European cultural influences are present in several of these Turkish boy names. On the other hand, Iran is popular with its long history and glorious literature, which caused an increase in the dictionary of names. Here, you can find many mutual Turkish-Persian boy names popular in Iran and Turkey.

What Are Popular Turkish-Persian Boy Names?

Turkish names are often blessed with significant meanings, making them an excellent option for naming your baby. If you need some inspiration for baby names, have a look at our list of the best Turkish-Persian boy names for some ideas.

Meaning: Arham is a Muslim name both popular in Turkey and Iran. Mercy, empathy, and kindness are the meanings of the name Arham.

Meaning: Arsalan is a Turkish boy name that translates as “lion” and “fearless.” It’s also famous in Kurdish, Persian, and Urdu, among other languages. The current Turkish word for “lion” is Aslan, but Arsalan is a more ancient and literary form. It has been the name of several Turkish figures throughout history, including a commander under Tamerlane.

Meaning: Oktay or Oktai is a Turkish boy name that both spellings are correct. It was the name of Genghis Khan’s son. Oktay means famous, renowned, royal born, and a man with great character.

Meaning: Its main form is “Ahmad,” which originates from Arabic. Ahmad is widespread in Muslim countries such as Iran and Turkey. However, in Turkey, it’s “Ahmet.” It means widely acclaimed or someone who thanks God all the time.

Meaning: It’s a Persian name that means “grandfather.” In the Qajar dynasty in Iran, Atabak was a reference to the ministers.

Meaning: This is one of the best Persian-Turkish boy names you can choose for your baby. It’s also possible to spell Elyar as Eiliar. There’s no difference between them. It means a boy that other people are fond of him or a popular boy among people.

Meaning: Emir is a variation of “Amir.” It means commander and ruler.

Meaning: Haşim or Hashem is a boy name originated from Hebrew. It refers to a boy who frequently thank God.

Meaning: Kerem is the variation of the name “Karam.” It refers to a generous, fair, and nobleman.

Meaning: Mehmet or Muhammad is a boy name that originates from Arabic. It means praiseworthy.

Meaning: Although “Mustafa” originates from the Arabic language, it’s famous in Iran and Turkey. It means chosen.

Meaning: Isn’t Eren a pleasant boy name to hear? Eren also has a delicate meaning as a holy man or a saint. Eren is among the top 50 popular names in Turkey.

Meaning: As stated by the Roman Jewish scholar Josephus, the name is derived from ancient Egyptian origins, and is derived from mo (water) and uses (to save), resulting in the meaning “saved from the water,” because when Prophet Musa was an infant, his mother placed him in a river, which carried him to the lands of the Egyptian Pharaoh, where he was discovered and saved. According to some references, it means “saved” or “savior.”

Meaning: Selim is an Arabic name that means flawless, genuine, strong, safe, and truthful. Selim is a variation of Saleem, and they both have the exact same meaning. Selim refers to a perfect and right-doing boy.

Meaning: According to some sources, it means “The Lord of increases.” Yusuf’s meaning is “to expand in strength.” Yusuf is a Muslim boy’s name with several meanings and originated from Arabic.

Meaning: Hamza is a variation of the name “Hamzeh.” When it comes to names for boys, Hamza is a male name of Arabic origin that means “lion or powerful.” Hamza was the renowned uncle of the Prophet Muhammad and the hero of The Hamzanama, also known as the Story of Hamza.

Meaning: Ata is one of the best Turkish-Persian boy names, which means “a gift” in persian language and “Forefather” in the Turkish language. Actually, the meaning of the name “Ata” is different in various languages, nations, and cultures, and there’s more than one possible meaning for it.

Meaning: Fire, the flames of fire. Adish is a Sanskrit name that denotes Supreme Creator, Fire, Intelligence, and Insight.

Meaning: Afshin is a Persian boy name that was the title of the rulers of a region known as Oshrusana in ancient times. The most well-known person to have this name was a Persian hero who served as a commander under the Abbasid caliphs.

Meaning: It means festival. There are two Islamic celebrations by the name of Bayram: one that marks the conclusion of Ramadan and another that is celebrated 70 days later. Like Felix and Asher, Bayram is a name that has a positive, uplifting connotation in its meaning.

Meaning: A poet man. Ozan is a helpful, sympathetic, adaptable, diplomatic, peaceful, and warm person who makes a good companion. He’s kind, balanced, polite, discreet, and prudent in his interactions with others.

Meaning: It means “equal,” “balanced ” in Turkish and Persian. Aras generally refers to the Aras River, which runs through Turkey, Armenia, Iran, and Azerbaijan.

Meaning: It means lightning flashes, the sun, fire, a crystal, praise; a hymn; a song; a knowledgeable guy; an older brother.

Meaning: One of the rarest Turkish-Persian boy names is Aritma, which is a historical name. Aritma was a commander in the Medes’ time.

Meaning: Alp is a courageous, brave man, just like a hero.

Meaning: Emin is the variation of the name “Amin.”  Emin or Amin means a confident, trustworthy boy who you can tell your secrets to.

Meaning: A boy who is kind, empathetic, and softhearted, virtuous, honest, God-fearing, and devoted to God. Ihsan or Ehsan is a widespread name both in Iran and Turkey.

Meaning: Timur is a Turkish and Mongol name that means “iron.” Many Mongol, Turkish, and Yuan leaders had this name.

Meaning: Aydin is one of the hottest and best Turkish-Persian boy names. Aydin is a brilliant and clever man.

Meaning: A lieutenant, a herald, and the caravans officer in charge.

Meaning: “Wishes come true” is the meaning of the name Murat. Murat is a Muslim boy’s name that has Turkish origins.

Meaning: Suleyman is one of the most known religious names both in Iran and Turkey, which means a peaceful man.

Meaning: Dayan is a nobleman, a royal, a leader, and a powerful man.

Meaning: An elegant and beautiful name for your little son, Niroop is an excellent choice. Niroop is a term that refers to a brilliant and shining appearance.

Meaning: Hakan is a ruler, an emperor.

Meaning: It’s a variation of the name Hamid. It means praising.

Meaning: It’s the name of the Mars planet.

Turkey and Iran have always influenced each others’ religion and culture; that’s why there are many mutual names between these two nations. In this article, we provide 45 Turkish-Persian boy names for you.