Amin Hayai (Persian: امین حیایی) is a well-known Iranian actor, born on June 9, 1970, in Tehran, Iran. He has been in many films, television shows, and stage productions. For the movie “The Night,” he received the Simorgh Blorin Award for Best Actor at the Fajr Film Festival. Hayai was nominated for the Crystal Simorgh Award at the Fajr Film Festival in 2018 for his part in the film “Sholevar.” He was also awarded an honorary diploma for his performance as the film’s protagonist.

Amin Hayai has worked with Iranian director Bahman Goodarzi on five films and television shows. The most recent one is the third season of the television series “Made in Iran.” The “Asre Jadid” Television Talent Show, directed by Ehsan Alikhani, has included him as one of the judges from its inception in 2019. 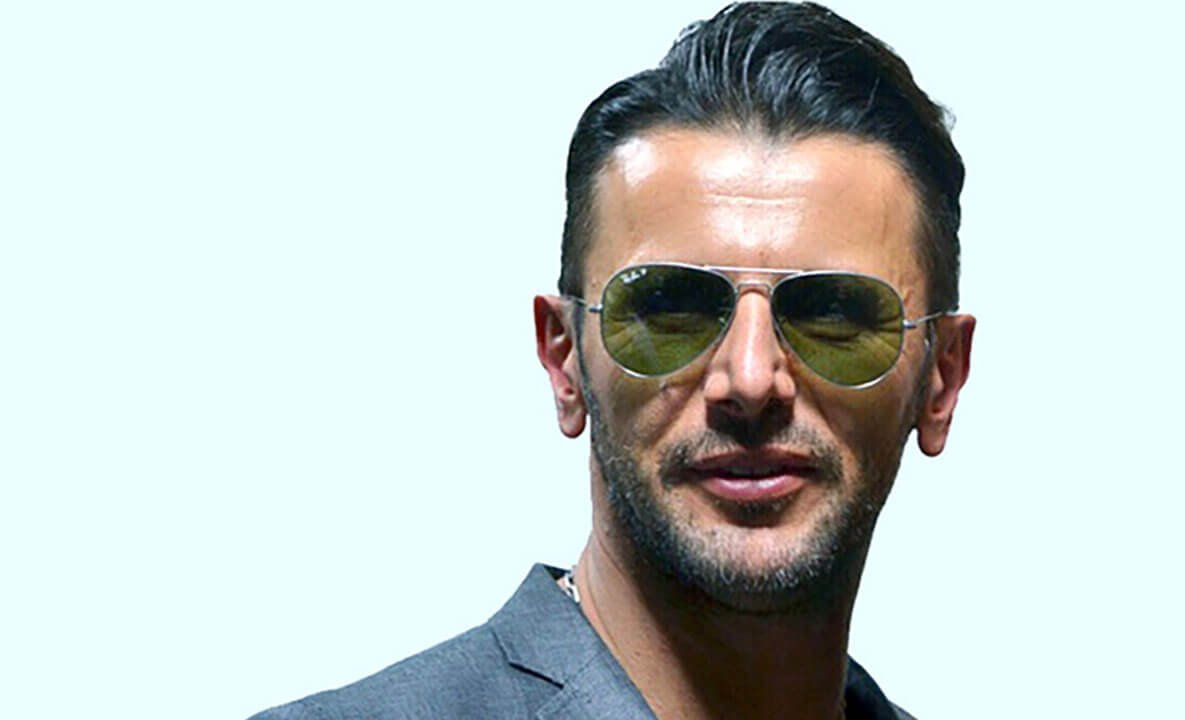 Amin Hayai has graduated from high school with diplomas in mathematics and physics, and he pursued his further education in computer science but left after a few years. He resides in Lavasan and is also active in singing and running cafeterias. 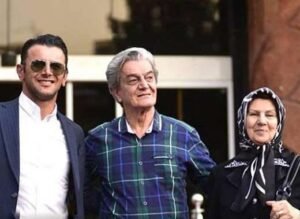 He was born in Tajrish and raised in the Shemiranat neighborhood of Tehran, both of which are affluent city areas. His father was a self-employed business owner, while his mother worked as a teacher. He has a younger brother whose name is Omid. Also, his only sister died of cancer in 1991, when she was 21 years old.

After dropping out of university, he served his country in the Air Force while continuing his theatrical career at the Arts Center. 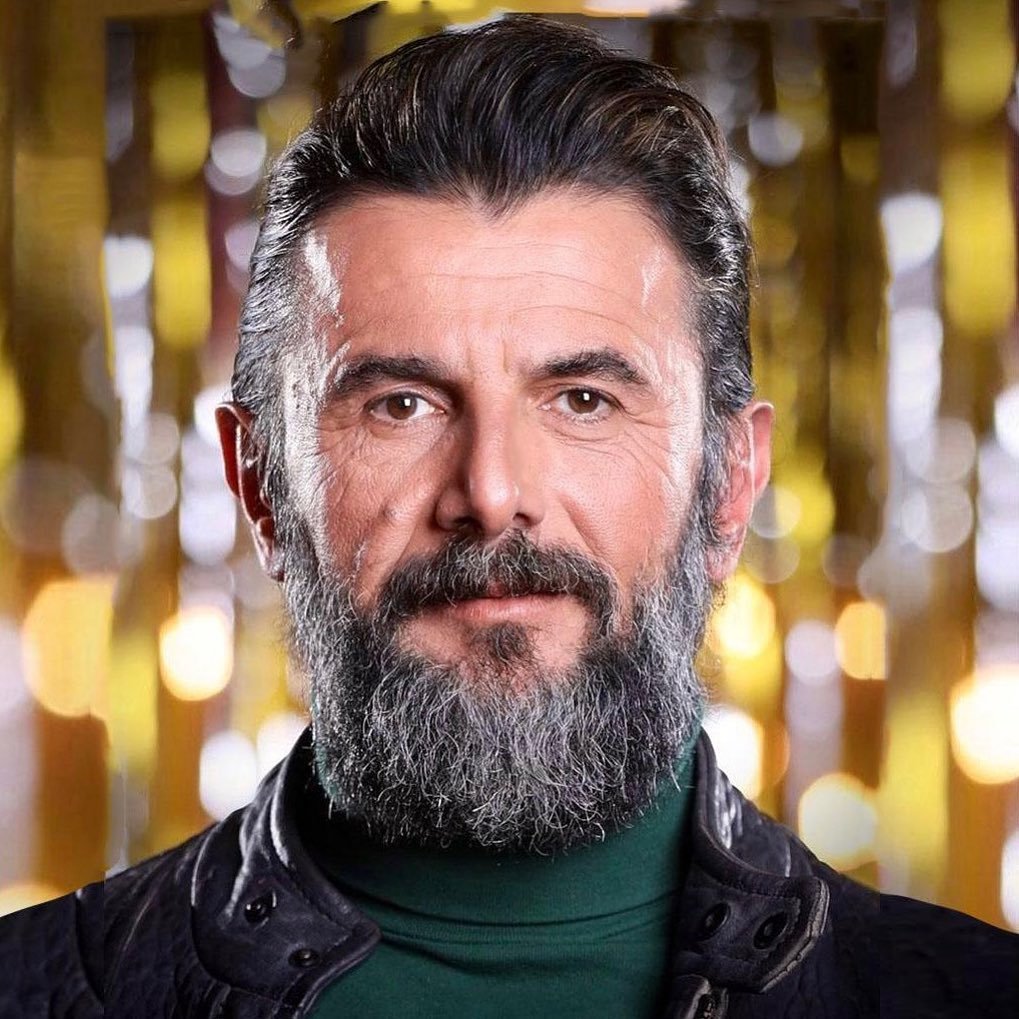 In 1992, when he was 21 years old and working as a theatrical actor, he caught the notice of Soraya Ghasemi, a well-known Iranian actress. Then, the following year she introduced him to the film “Two Companions.” As a result of this film, he acquired his first acting experience; however, it was not released on time due to a political controversy surrounding the movie. A few months later, he appeared in “Two Faces of the Coin.” It took Amin Hayai a pretty long time to act as a leading character in a film. In the 1999 film “Sib-e sorkh-e Hava,” his first main part was neither a critical nor commercial triumph for him. This film, directed by Saeed Asadi, was released in June 2000. 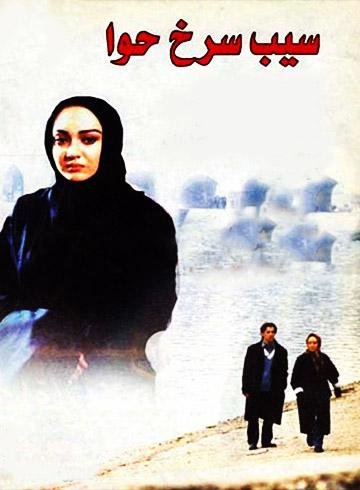 This drama is about a young woman called Neda, who ends her four-year engagement with Farhad to marry an elderly wealthy man named Mahmoud, the owner of a private corporation.

In 2002, he was a pretty active actor. In the same year, six films featuring him were released in Iranian theaters: Mozahem, Mani and Neda, Moones, Asiri, The Yellow Rose, and Boo-ye behesht. “The Yellow Rose” is a film directed by Dariush Farhang which tells the story of two newlyweds who go on a trip on the eve of their wedding. Amin Hayai has appeared in three films directed by Sirus Alvand, including Cardboard Hotel, Corrupted Hands, and Mozahem. 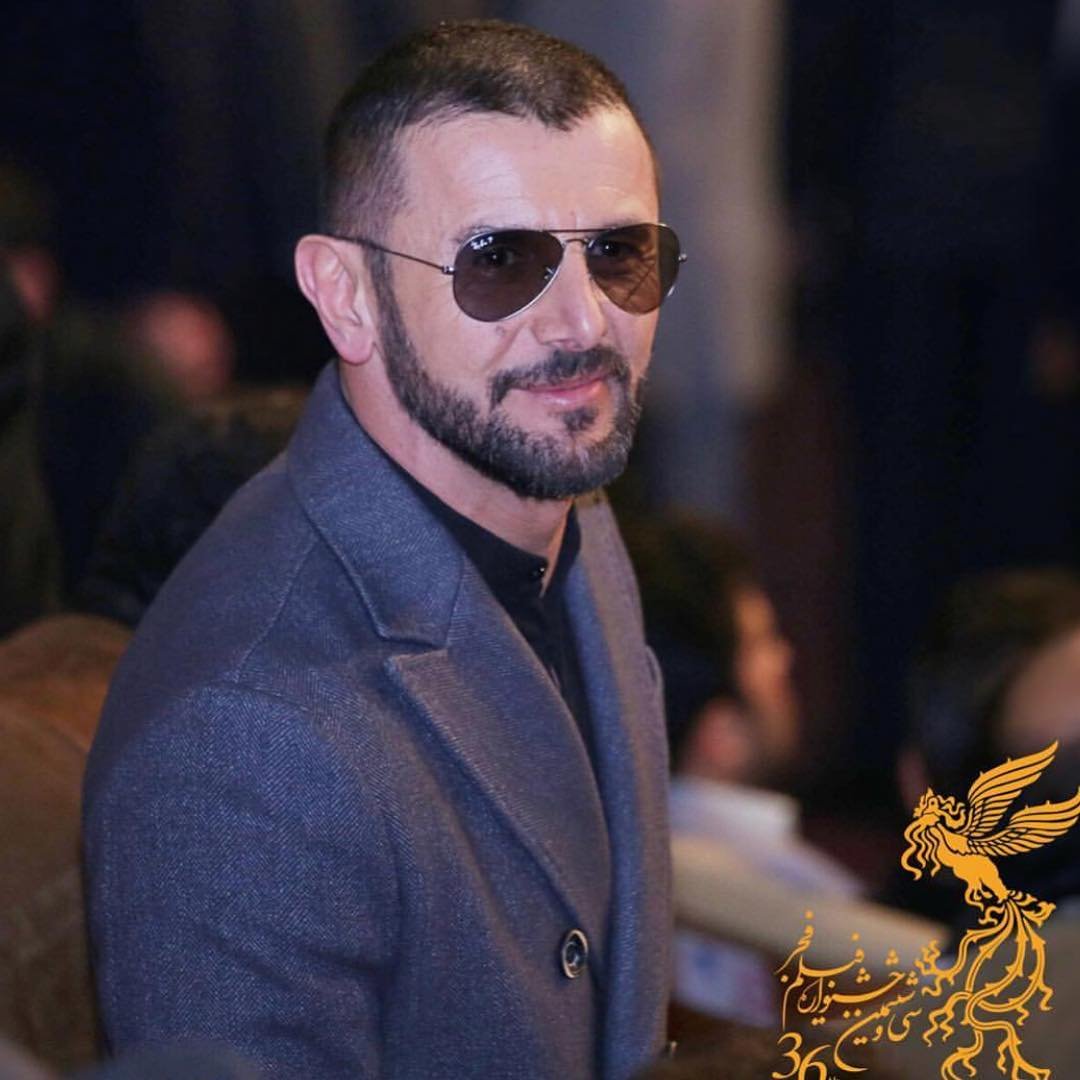 He had his first experience acting on television in 1993 with the Asghar Hashemi-directed series “Apartment.” He continued working on national Tv since then and in 1979 when he became popular with the “Neighbors” television series. In 2007, he received the Best Actor Award at the Fajr Festival for his performance in “The Night.” He continued to shine in his career by appearing in television series such as “Shamsol Emareh” in 2009 and “Kolah-e Pahlavi” in 2012. 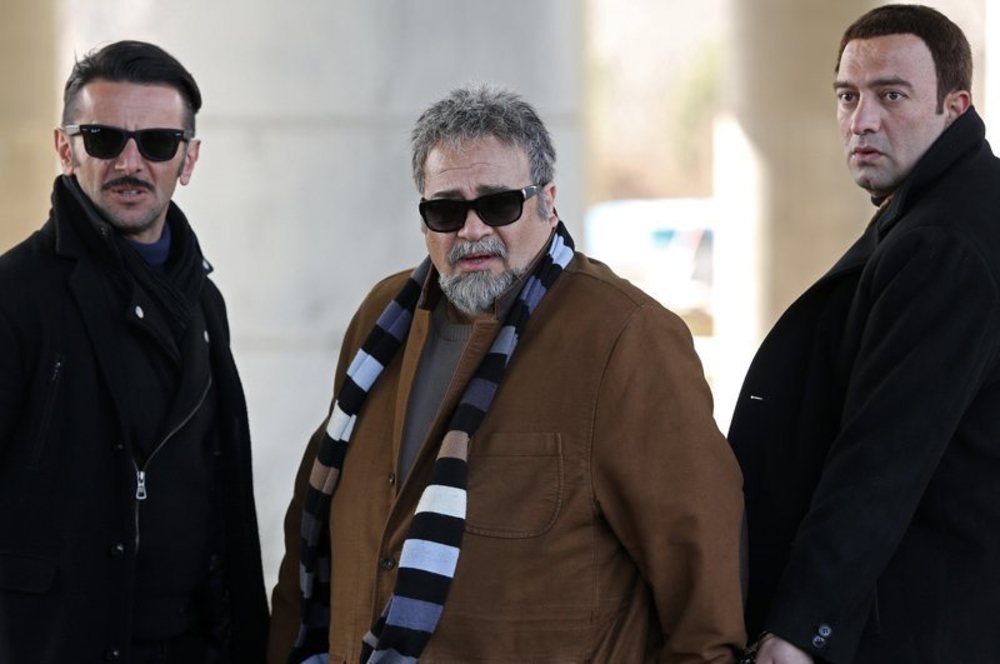 Throughout his career, he has been grateful to his close friend Mohammad Reza Sharifinia, a talented actor and director. Amin Hayai has collaborated with him on successful films, and many people believe that he should not do that. Still, he says he owes him greatly, and his influence on Hayai’s creative activities is evident.

Amin Hayai married Mona Bankipour in 1992 when he was 22 years old, but their marriage ended in divorce. Amin and Mona disagreed about Dara’s custody for the first time, but Amin granted his son’s custody to his ex-wife as the split progressed. Amin claims that she put forth a lot of effort to raise their kid and appreciates her efforts. Years later, Amin married Niloufar Khosh Kholgh, an actress, and are still together. 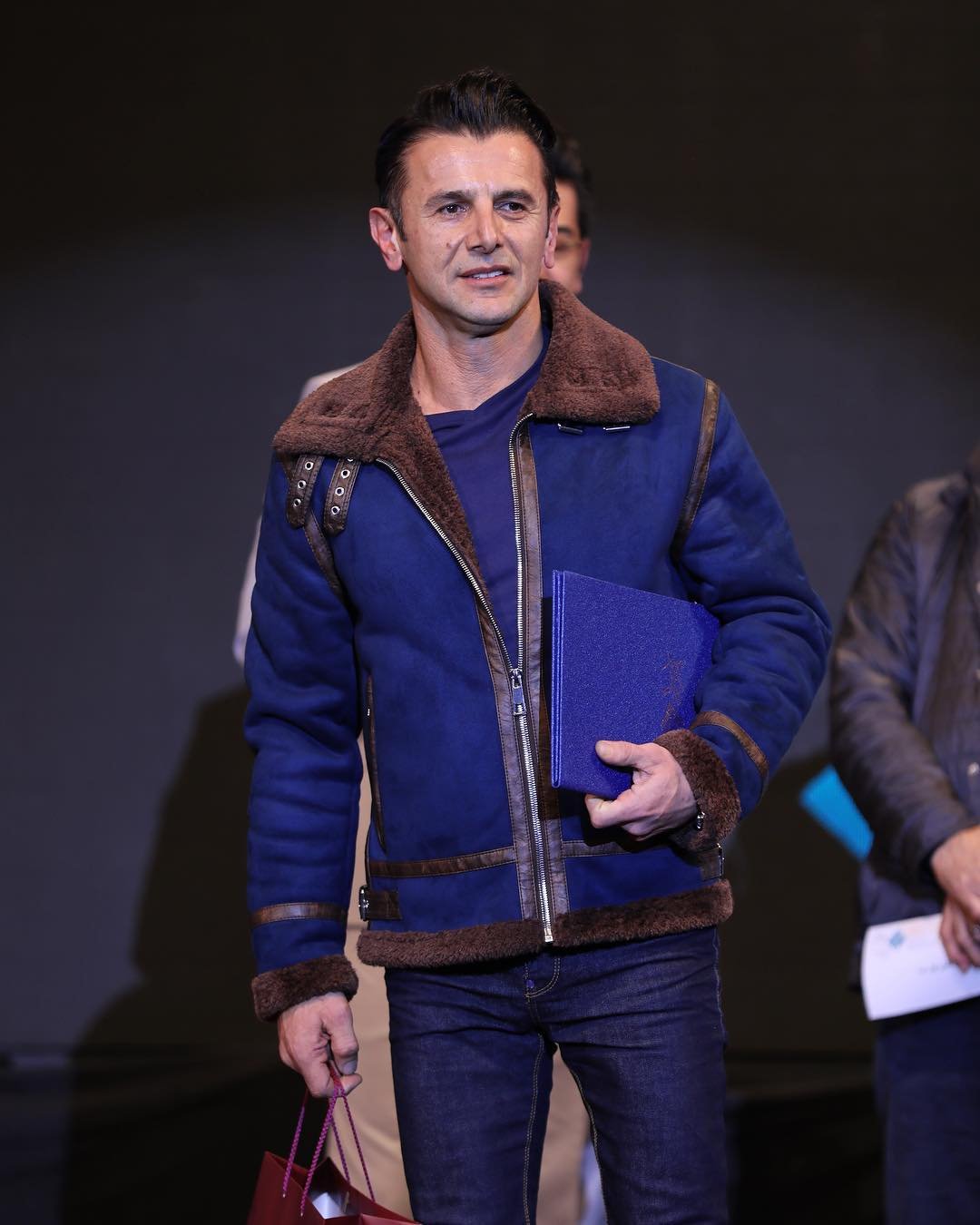 Amin Hayai has founded an acting school in addition to his acting career. His cultural and artistic institution aims to discover and introduce talented performers to the cinema. His musical abilities also include singing and playing the guitar, which he has done in a few compositions. Amin Hayai published his debut album, Boye Behesht, in 2001. In 2006, he collaborated with Kavir Band on the album Baran.

Ehsan Khajeh Amiri is one of his favorite Iranian singers, and he has a special affection for him. He feels that Amir Tajik has a pleasant singing voice as well. Amin also likes Chavoshi’s music; however, he has never attended one of his concerts. Amin likes Al Pacino’s films the most, and he feels that Brad Pitt and Tom Cruise put out genuine effort and passion into their movies. 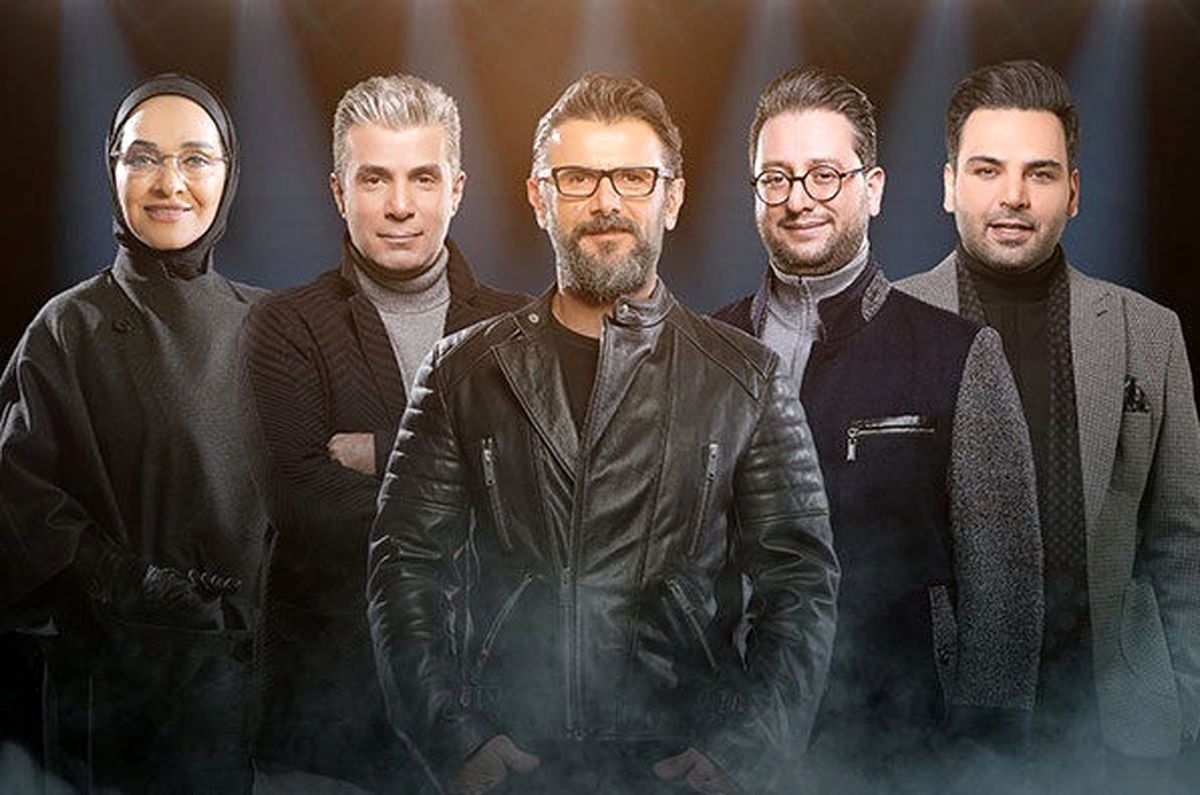 Amin Hayai began working with Ehsan Alikhani’s Asre Jadid Talent Show in the winter of 2019 and is now one of the judges, along with Bashir Hosseini, Roya Nonahali, and Arya Aziminejad.

Parisa Bakhtavar directed, and Asghar Farhadi wrote the script of this 2008 Iranian comedy-drama film. Dayere Zngi was released in Iran over the Nowrooz holidays. The story is about Shirin (Baran Kowsari), a young lady who must quickly earn a large sum of money to fix her father’s automobile, which she damaged in a car accident. To obtain the funds, she meets a foolish young guy called Mohammad (Saber Abar), who attempts to assist her by entering a building and installing illegal satellite dishes for the varied tenants. After that, they find themselves in even more problems. Amin Hayai co-starred with various superstars such as Baran Kowsari, Saber Abar, Mehran Modiri, Mohammad Reza Sharifinia, and Hamed Behdad. 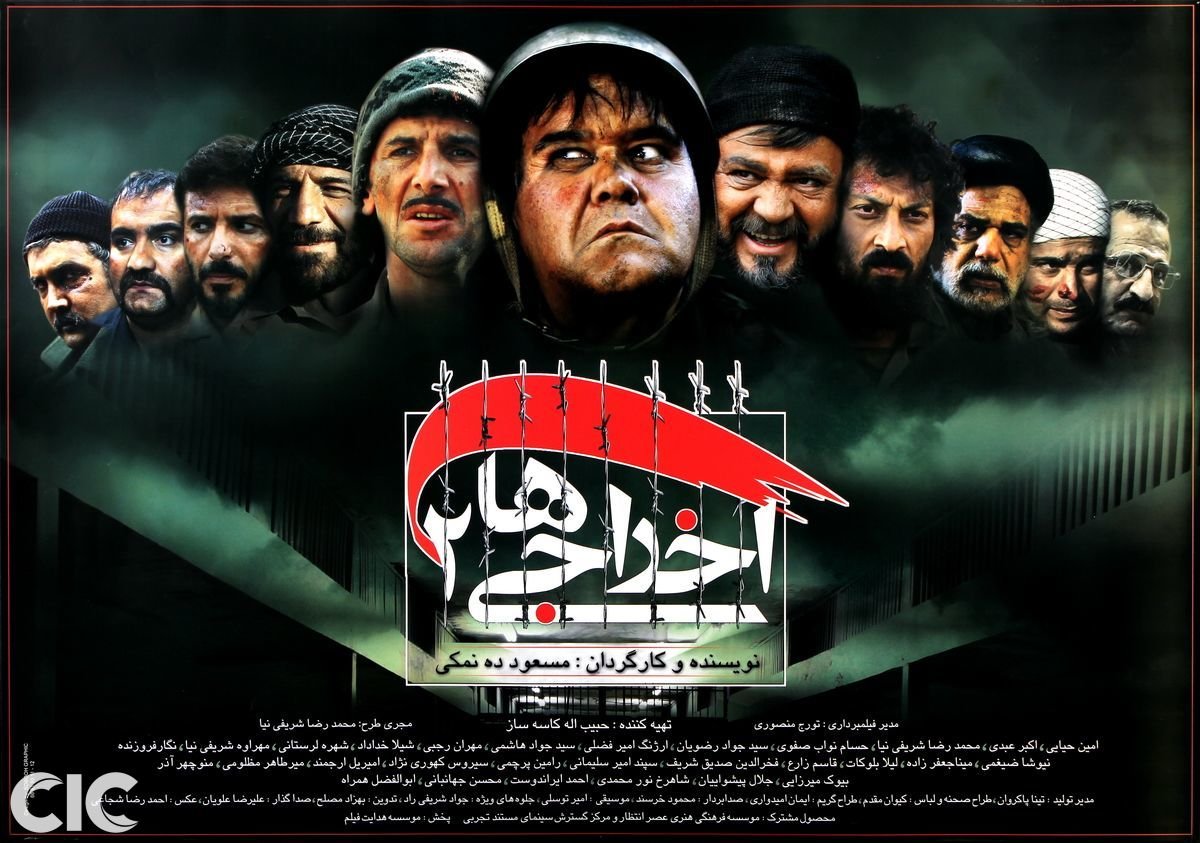 Ekhrajiha is absolutely one of those movies Hayai got super popular with because it was a great hit. It’s a 2007 Iranian film written and directed by Masoud Dehnamaki that tells the story of some young men during the Iran–Iraq War. The film is Dehnamaki’s debut film after directing two documentaries on societal issues in Iran. In addition, the movie shattered all box-office records in Iran, earning about 1 billion Toman in the first twenty-eight days of its release and generating over 2 billion Toman by the end of its theatrical run. It’s also one of the rare Iranian war films in which the heroes are very flawed, even doing deeds that Iranian officials consider to be “immoral.”

What Is the Story About?

After signing up for the war and heading out to training with Majid, Amir, Bayram, Mostafa (Alireza Osivand), Bijan (Amin Hayai), and a local musician, the group heads to the combat zone. When they arrive, Haj Saleh (Mohamad Reza Sharifinia) and Kamali (Ghasem Zareh) doubt their religious beliefs since Majid, and his pals don’t pray and engage in gambling, vulgar language, smoking, and drug usage and kick them out of training. However, they get back to training after a while. 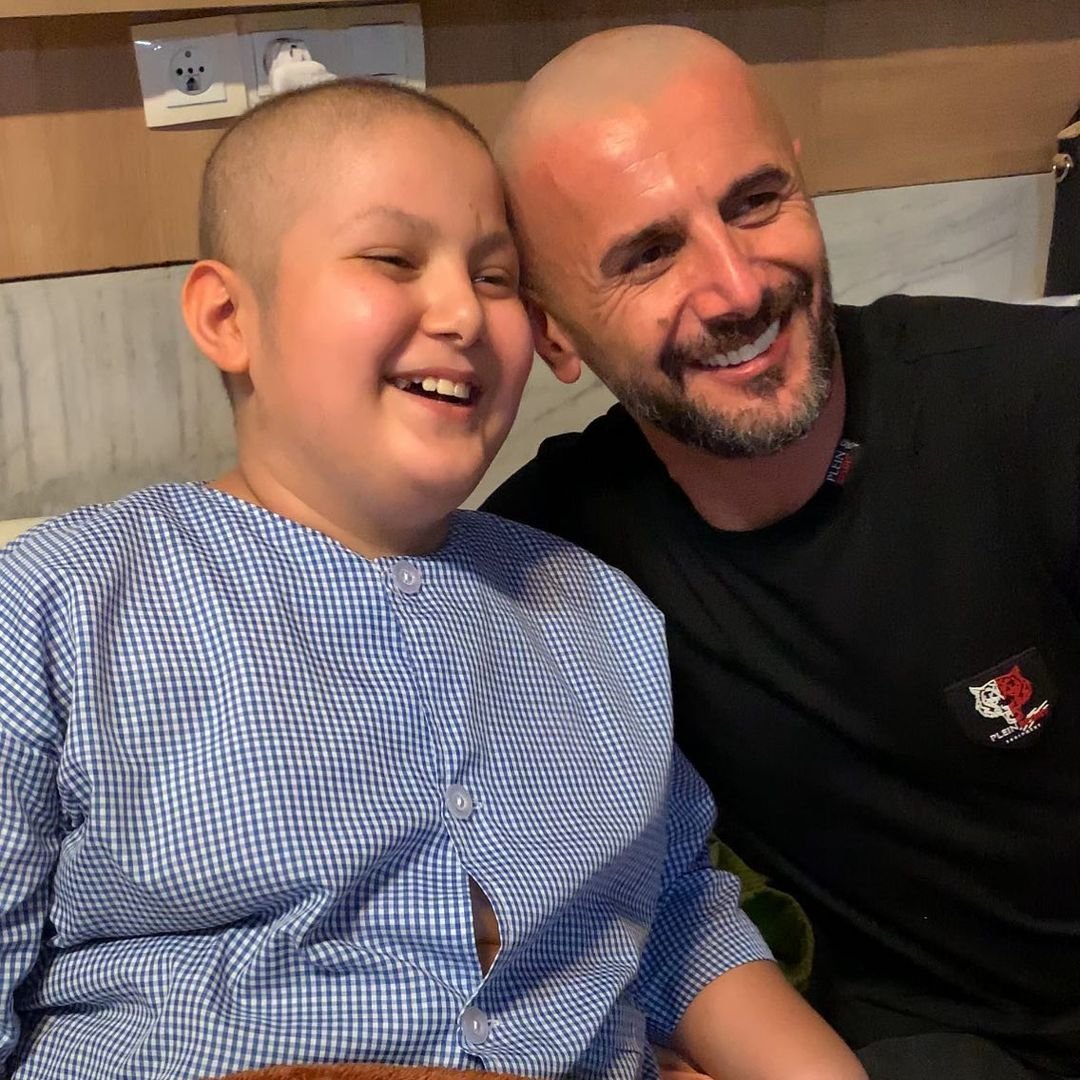 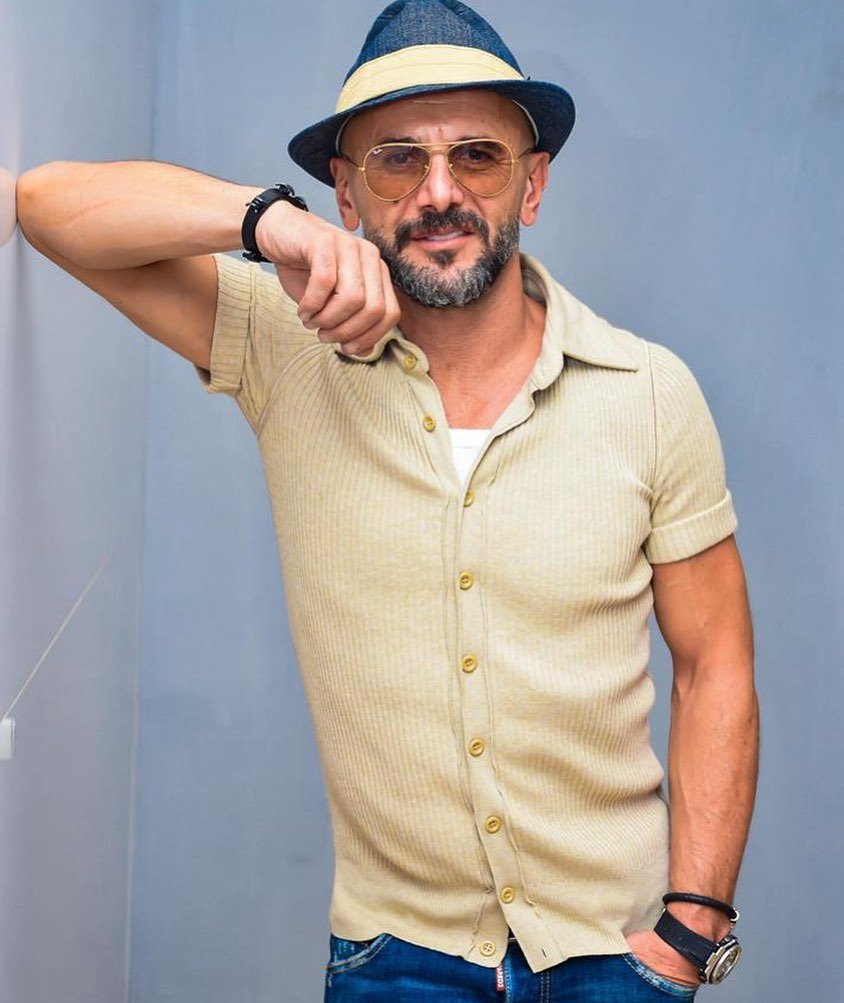 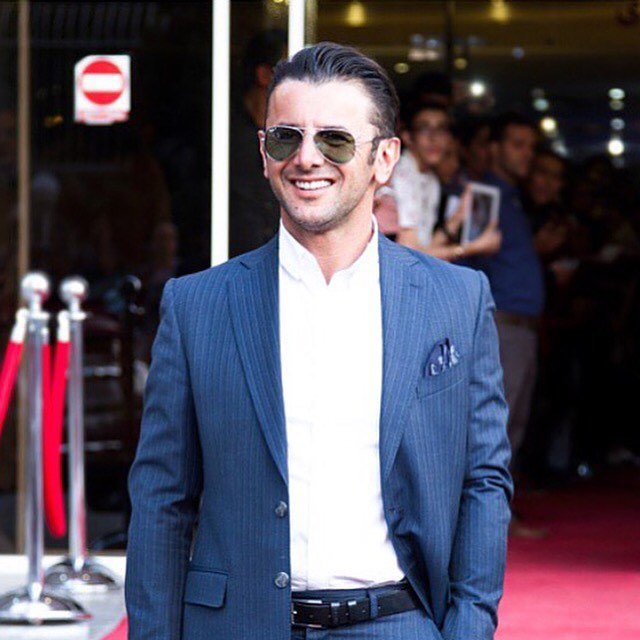