Annie Duke is a famous female professional poker player turned best-selling author. She spent years coaching and consulting businesses and leaders on how to make better decisions. In fact, she turned poker into a life lesson and strategy. Read this article until the end to find out how Annie ended up winning the WSOP bracelet after receiving her Ph.D. in cognitive psychology. 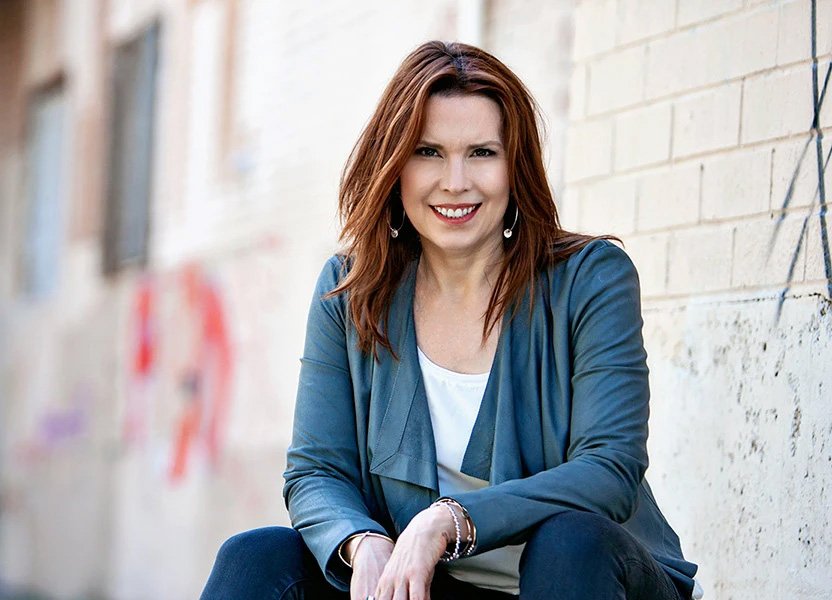 Annie Lederer Duke was born on September 13th, 1965, and grew up in a competitive, games-playing family. Her father was the English department chair at the famous New Hampshire prep school, where she studied, too. Annie’s brother, Howard, is a famous professional poker player who inspired and invited her to play poker professionally. Katy, Annie’s sister, is an established author, having written books on poker. Siblings used to play various card games together while they were young.

By her 26, Annie was graduated from Columbia University with degrees in English and psychology. Also, she attended graduate school at the University of Pennsylvania, where she won a fellowship from the National Science Foundation, earning a master’s and completing her doctoral coursework in cognitive psychology. But she got sick right before finishing her dissertation. So, she took a leave of absence, left the University of Pennsylvania, married Ben Duke, and moved to a small town in Montana. And then, POKER happened! 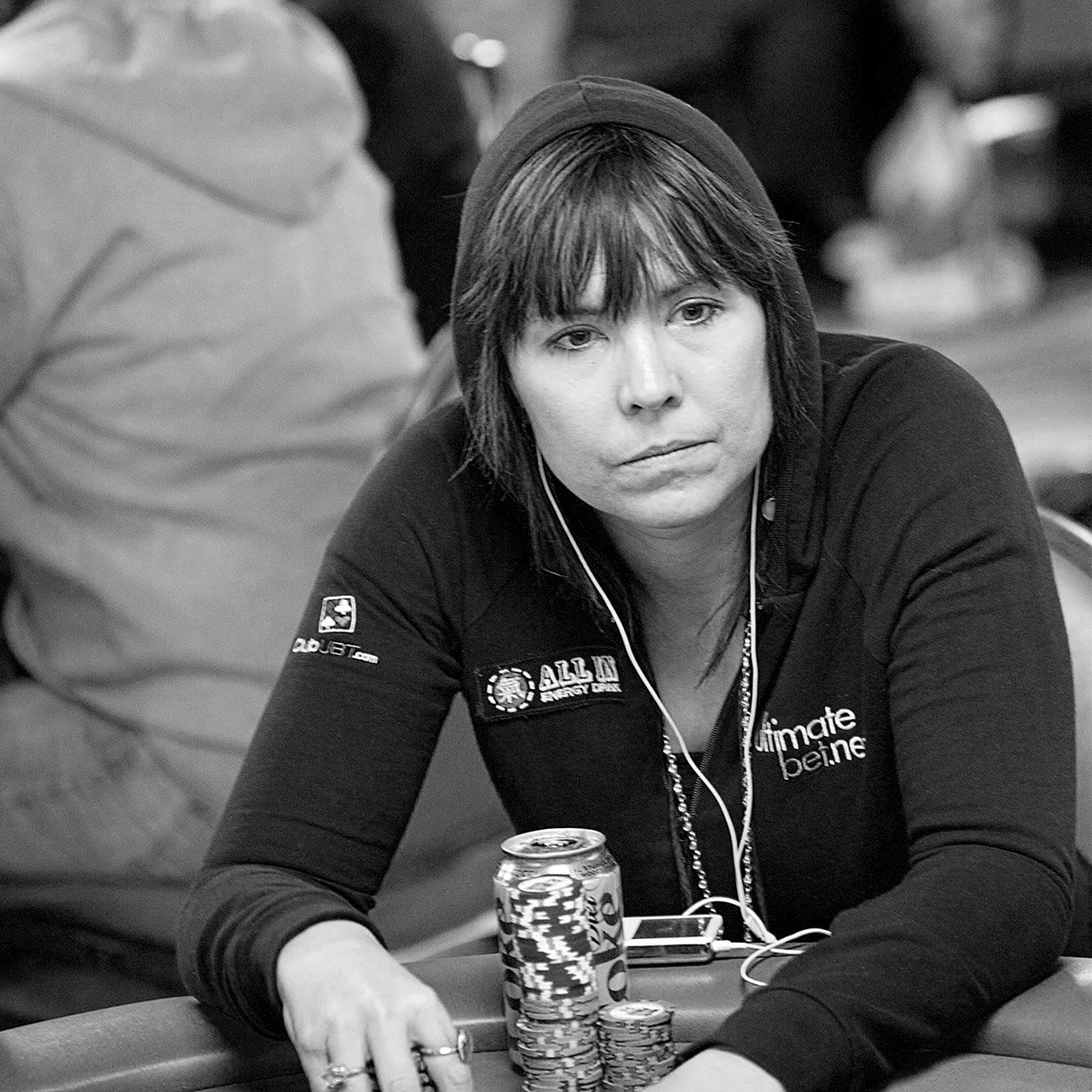 Annie’s NSF fellowship didn’t cover her cross-country experiment in adulting, so she needed money! Her brother Howard had already made the final table of the WSOP by that time and suggested she check out the legal poker games in Billings. This was not a weird suggestion, though. Because Howard had brought her out to Las Vegas a few times for vacations, she couldn’t otherwise afford it on her stipend! She had watched him play and played in a few low-stakes games herself.

Annie fell in love with poker right away. It wasn’t the bright lights of Vegas that lured her in, but the thrill of playing and testing her playing skills in the basement of a Billings bar named the Crystal Lounge. Although she used to play card games since she was a little girl, she had a lot to learn and was pretty excited to learn it. Annie’s plan was to earn some money during the break from school, stay on the academic path, and continue playing poker as a hobby. However, her temporary break turned into a twenty-year career as a professional poker player. When she retired from playing in 2012, she had won a WSOP gold bracelet, the World Series of Poker Tournament of Champions, and the NBC National Heads-Up Championship, and earned more than $4 million in poker tournaments. My brother, Howard, meanwhile, went on to win two World Series bracelets, a pair of titles at the Hall of Fame Poker Classic, two WPT championships, and over $6.4 million in tournament prize money. 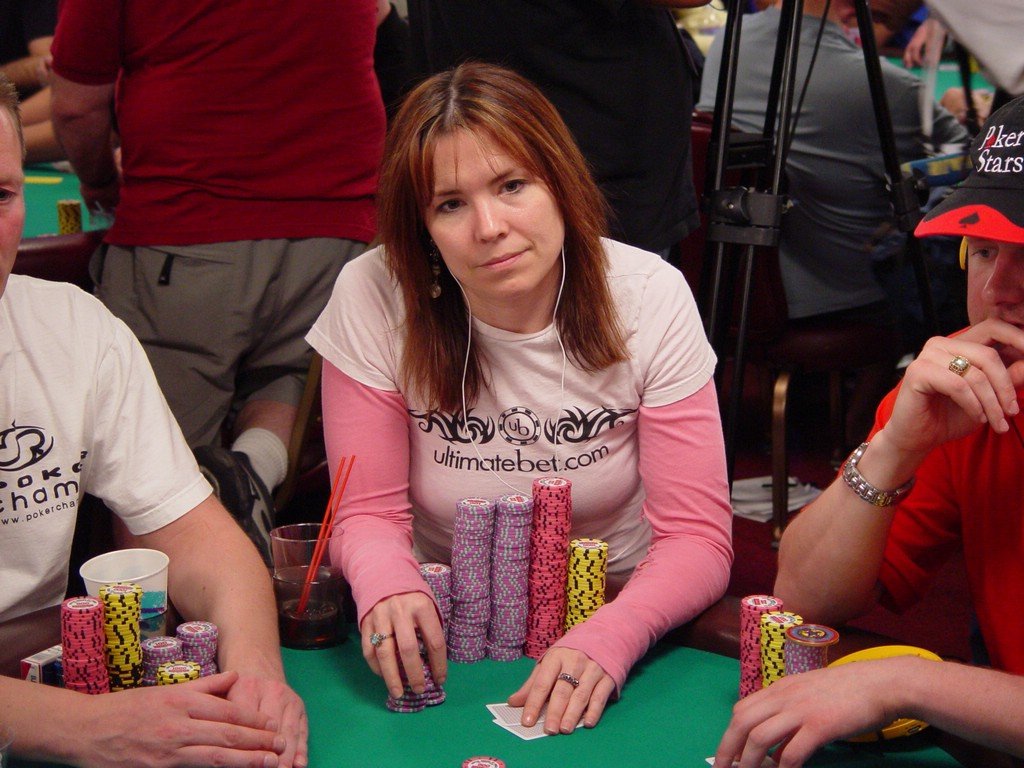 As mentioned, Howard convinced Annie to participate in the 1994 World Series of Poker in Las Vegas. Within the first month, she won $70,000. Her winnings made her believe that poker was in her blood and more winnings awaited her. So, she decided to move to Vegas and start playing professional poker. This was the beginning of her full-time poker career!

She continued competing against pro players at WSOP. By 2000, she had sixteen in-the-money finishes at that tournament. Annie was nine months pregnant while playing in the 2000 WSOP World Championship main event. She finished 10th and set the record for being the second-highest finish by a woman in the event’s history.

In 2004, Annie participated in the Omaha Hi-Lo Split WSOP tournament and won her first gold bracelet. By July 2004, she was known as the top female money winner in the history of the WSOP, earning over $650,000.

In the early 2000s, Annie moved to Portland, Oregon. She started to work as a spokesperson and consultant for ieLogic company, which was well-known for developing online poker software for Ultimate Bet. However, she left the company a few years later.

In the mid-2000s, she produced and hosted the television show called Annie Duke Takes on the World, where she played poker against amateur players. Viewers loved the show so much that it continued for several seasons.

Annie Duke had the opportunity to serve on the World Series of Poker advisory committee, where she worked as a teacher at the WSOP Poker Academy poker school. Many celebrities, including Ben Affleck and Matt Damon, learned to play poker well from Annie. In fact, she has been a great poker teacher and mentor for many professional poker players that we love them play today. 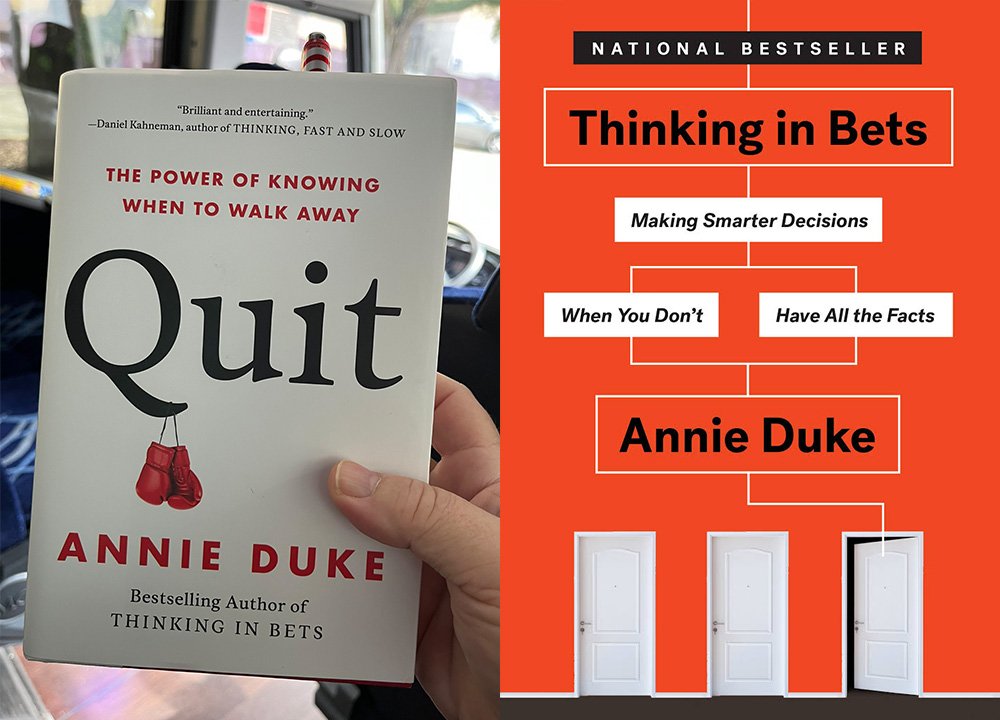 Although she has written a variety of poker guidebooks, like The Middle Zone, Decide to Play Great Poker, and her autobiography, “How I Raised, Folded, Bluffed, Flirted, Cursed, and Won Millions at the World Series of Poker,” her latest works are among the best sellers. I have read one of them called “Thinking in Bets”, which was published in 2018. The book is about making smarter decisions when we don’t have all the facts, just like poker! Annie’s latest book is “Quit” which is all about the art of quitting! If you are among those who think quitters are losers, you definitely should read this book!

How To Decide: Simple Tools For Making Better Choices is another book by Annie that helps you to think more clearly and make good decisions. She believes that making quality decisions doesn’t have to be a series of endless guesswork. Instead, it’s a teachable skill that anyone can master.

In a book called Decide To Play Great Poker: A Strategy Guide to No-Limit Texas Hold’em, Annie and John Vorhaus offer the best strategies to play no-limit Hold’em. However, people who watched her playing or know her playing style know that her approach to playing poker focuses more on making good decisions than cards and chance. Because as she says in her book, Thinking in Bets, world-class poker players have learned that a bet is a decision about an uncertain future. Hence, you should learn how to make the best decision when in have the least clues!

On March 2023, she will be launching ​​a live, 1-week cohort-based course on Making Better Decisions. The course will be her first-ever online course. She is partnering with Maven HQ to launch the program.

She will be there with you live to teach her top mental models for reducing bias, making better-educated guesses, and a lot more. If you want to know more about the upcoming course, visit maven.com.

Annie Duke’s Life At A Glance

She lived with Ben for twelve years before getting a divorce in 2004. Annie is a mom of four and has full custody of their children. After the couple finalized their divorce, Annie and her children, Maud, Leo, Lucy, and Neil, moved to Hollywood Hill, California.

Annie tries to help people in need via her passion for poker by sponsoring charity poker tournaments. For charity purposes, Annie successfully raised millions of dollars, including Operation USA and Refugees International.

After retiring from professional poker, Annie dedicates her time to writing, coaching, and speaking on various topics such as emotional control, productive decision groups, better decision-making, embracing uncertainty, and the science of decision-making. She is a regularly sought-after public speaker, and you can find her talking as a guest on different podcasts and TV interviews. I highly recommend watching her TEDx Talk, where she explains how poker’s decision-making process relates to how we make decisions in life. 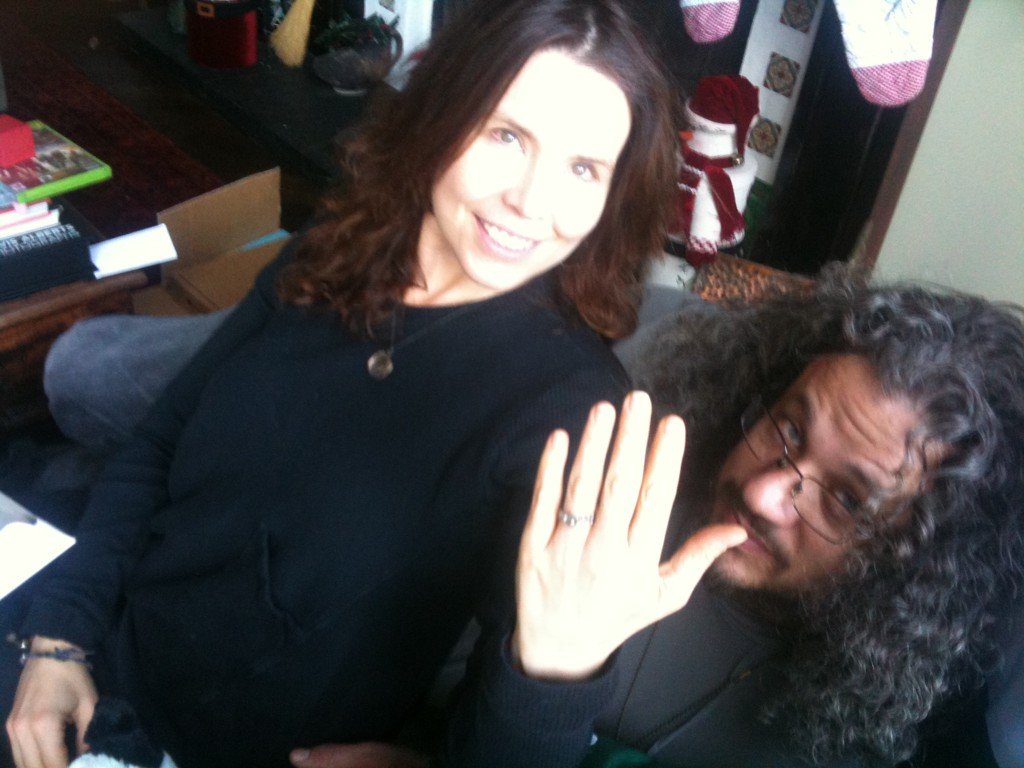