Home » Arabic, Farsi and Urdu , Similarities and Difference
other

Arabic vs. Farsi vs. Urdu

You may be familiar with the Middle East because of its languages, including Persian and Arabic. You’ve undoubtedly seen their scripts, which seem identical to one another at first glance. It may come as a surprise to learn that these languages are entirely distinct while being influenced by one another; hence, this article will focus on Arabic vs. Farsi vs. Urdu. You may be wondering what the differences are between Arabic, Farsi, and Urdu— and how similar they are — and if understanding Persian helps you learn Arabic or Urdu, or vice versa. In the same way that most European languages employ the Latin alphabet, each language has a few distinctive letters unique to it, which is valid for these languages as well. You may be interested in knowing how they sound when spoken and their ties with religion. Fortunately, we’re here to put your concerns to rest! So, let’s talk more about Arabic vs. Farsi vs. Urdu.

To recognize Arabic vs. Farsi vs. Urdu, you should know which countries speak these languages. Modern-day Iran, sections of Afghanistan, and the Central Asian nation of Tajikistan are all home to the Persian language, which is known as Farsi among native Iranian speakers. Iranians write in a cursive Arabic script that may be exceedingly ornamental; that’s why  Iranians have adapted the art of calligraphy and perfected handwriting to their own needs in this regard. You can find many Persian terms in Urdu, resulting in a high degree of mutual intelligibility between speakers of these two languages. Currently, 25 nations recognize Arabic as an official or co-official language. The bulk of these countries is situated in western Asia, northern, western Africa, and eastern Africa. Nearly 70 million people in Pakistan and India speak Urdu as their first language, and more than 100 million speak it as a second. Pakistan’s national language is Urdu, which is the official state language. 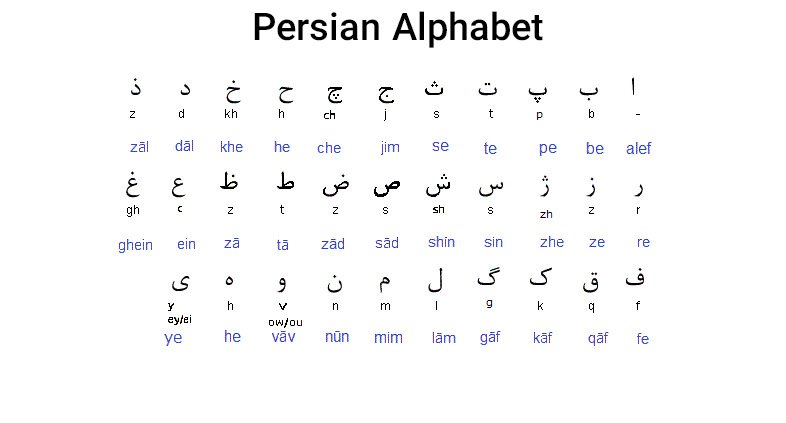 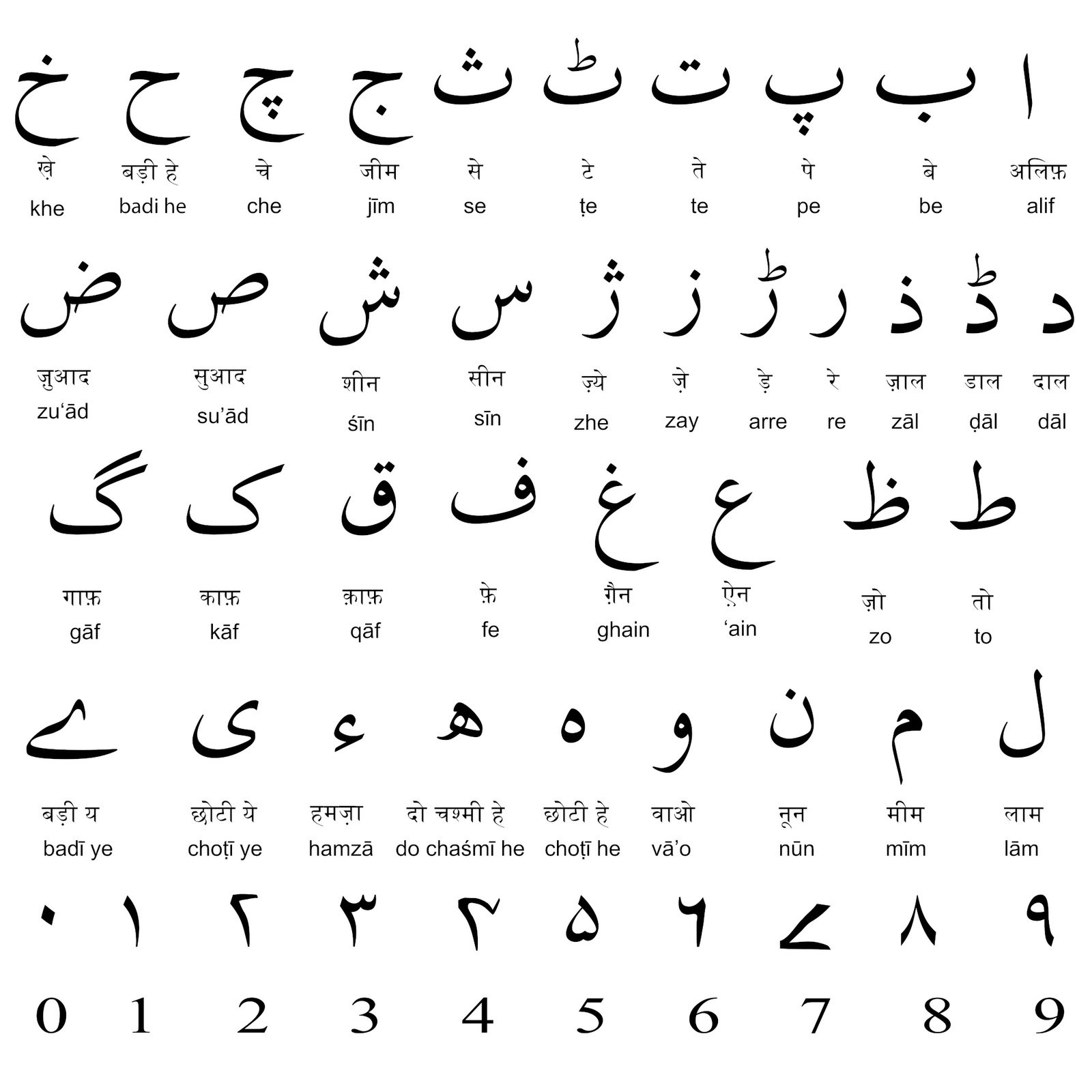 Arabic and Persian are two completely distinct languages. Yet, they share a similar alphabet and an extensive vocabulary (almost all of it transferred from Arabic to Persian), and connections to Islam. When you compare the scripts of the Persian and Arabic languages, someone who is unfamiliar with either will believe that they are the same. This fact is primarily correct: contemporary Persian script (in both Iran and Afghanistan) is based on the Perso-Arabic, essentially the Arabic alphabet with a few minor phonetic alterations and a few more letters added to Persian. Speakers pronounce the same letters in these two languages differently in Persian and Arabic.

Most notably, Iranians pronounce the “harder” and more “guttural” Arabic consonants more softly or not at all. Persian has a large number of Arabic terms. While it varies greatly depending on the style and format, the percentage may range up to 40 percent, meaning that in a complete Persian dictionary, around 40 percent of all vocabularies are of Arabic origin. Even while this ratio seems huge, it does not imply that an Arabic speaker can listen to someone speaking Persian and remotely understand what is being said, even with much experience.

There are numerous parallels between the two languages as a result of their historical relationship to one another. The fundamental distinction between Urdu and Arabic is the language families they belong to; Urdu is a member of the Indo-European language family, while Arabic is a member of the Semitic language family. It’s interesting to know that the Arabic language has had a significant effect on the development of Urdu. Urdu is the official language of six Indian states and the national language of Pakistan. Urdu is mainly composed of terminology borrowed from Arabic, Persian, and Sanskrit languages. Literary Urdu is in the Nastaliq style of the Persian script. So, as we’re talking about Arabic vs. Farsi vs. Urdu, we’ve realized that although there are similarities between these three languages, they all are different, and those who know Urdu or Arabic can’t comprehend Farsi.

The Persian language and Urdu have had an extensive association throughout the past. Modern Persian was introduced to the Indian subcontinent by kings of Turko-Persian origins from Central Asia during the region’s medieval era. The considerable impact of Persian on Urdu is owing to its historical role as an official and literary language under many of these kings and its prominence as a lingua franca throughout their dominion over the subcontinent. Some similar words in Farsi and Urdu are:

Now, you know much about Arabic vs. Farsi vs. Urdu; While it’s true that knowing one of these languages makes it simpler for you to learn the other two, remember that you cannot know just one of these three languages and expect to comprehend them all since they are each distinct. In this article, we talked much about Arabic vs. Farsi vs. Urdu, the countries these languages are prevalent, and their similarities.