Do you know the official language spoken in Iran? It’s Persian. Have you ever heard anyone speaking Persian? If so, then you know, even listening to Persian is pleasant.

Are you wondering why learning Persian is practical? Or what is the use in learning Persian? In this article, we will tell you why it’s important and beneficial to learn Persian.

Know More About the Persian Language 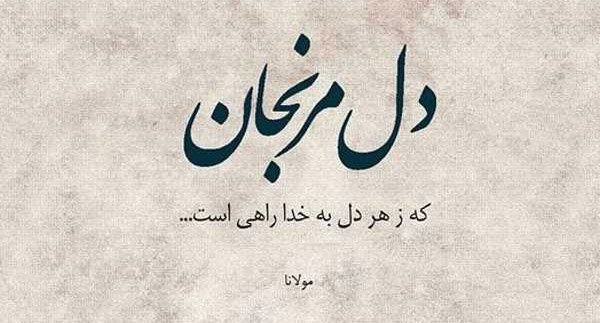 Here we will tell you some basic information about the Persian language you need to know before learning it.

There are three varieties of Persian dialects; Farsi, Dari, and Tajik. Iranians speak Farsi, while Afghanistan’s official language is Dari, and Tajikistan’s is Tajik.

It’s noteworthy to mention that numerous Persian words exist in Urdu because people in Pakistan knew Persian in ancient times. Additionally, they are both from the same family tree (Indo-Iranian). This is true for the Indian language too.

Because of Iran’s religion, Islam, there are many Arabic loanwords in the Persian language. 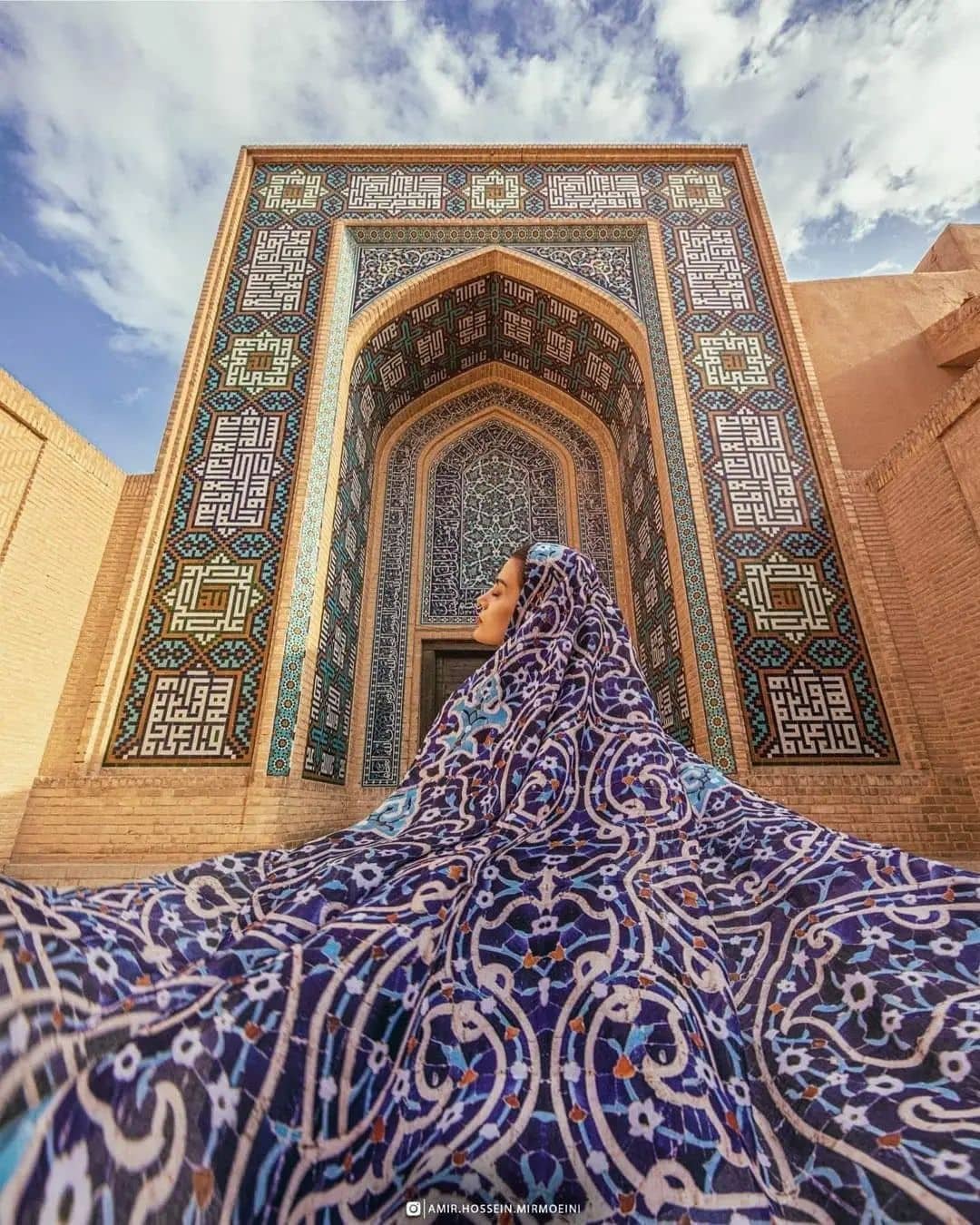 Languages, like everything else, have a story. As you know, languages have changed during history; for example, modern Persian speakers have difficulty understanding Old Persian (a language that ancient people in Persia used to talk thousand years ago.)

Historically, Persian history consists of three eras: old (525 BC- 300 BC), middle (300 BC- 800 AD), and modern Persian (800 AD to today). It’s worth mentioning that modern Persian grammar is so much easier, and therefore it’s good news for those who want to start learning Persian.

Throughout history, the Persian script has gone over different changes. Old Persian was cuneiform in written form. In cuneiform, people drew the logos using clay tablets.

Middle Persian used the Pahlavi system in written form, in which they wrote from right to left, just like current Persians. Pahlavi’s written system continued up to the arrival of Islam. Persians adopted the Arabic script to create the modern Persian alphabet after the rise of Islam in Iran.

The Arabic alphabet contains 28 letters, but the Persians added four more to make 32 Persian letters. Finally, in the 9th century, modern Persian was shaped by adopting the Arabic alphabet and borrowing many words from the same language.

Modern Persian has continued till now, but you should know that it’s constantly developed and modified through time.

How Many People Speak Persian?

Where is Persian spoken?

One of the motivations for learning Persian is knowing how many people you can communicate with worldwide.

We earlier mentioned which countries or nations originally speak varieties of Persian. Still, because Persians, mainly Iranians, immigrate across the world, the population of Persian speakers is spreading.

You can find the Persian population in some Arabic countries like Bahrain, Oman, and Iraq. In countries like Canada, Australia, The United States, Europe, and especially Turkey, you can find many Persian speakers and even classes for learning Persian.

In the Middle East, along with Arabic, Persian is the most widely spoken language. According to the statistics, more than 120 million people speak Persian as their first or second language.

So, don’t think that if you learn Persian, you will have a minor community to connect to; on the contrary, there are many countries you can find Iranians to communicate with by learning Persian. 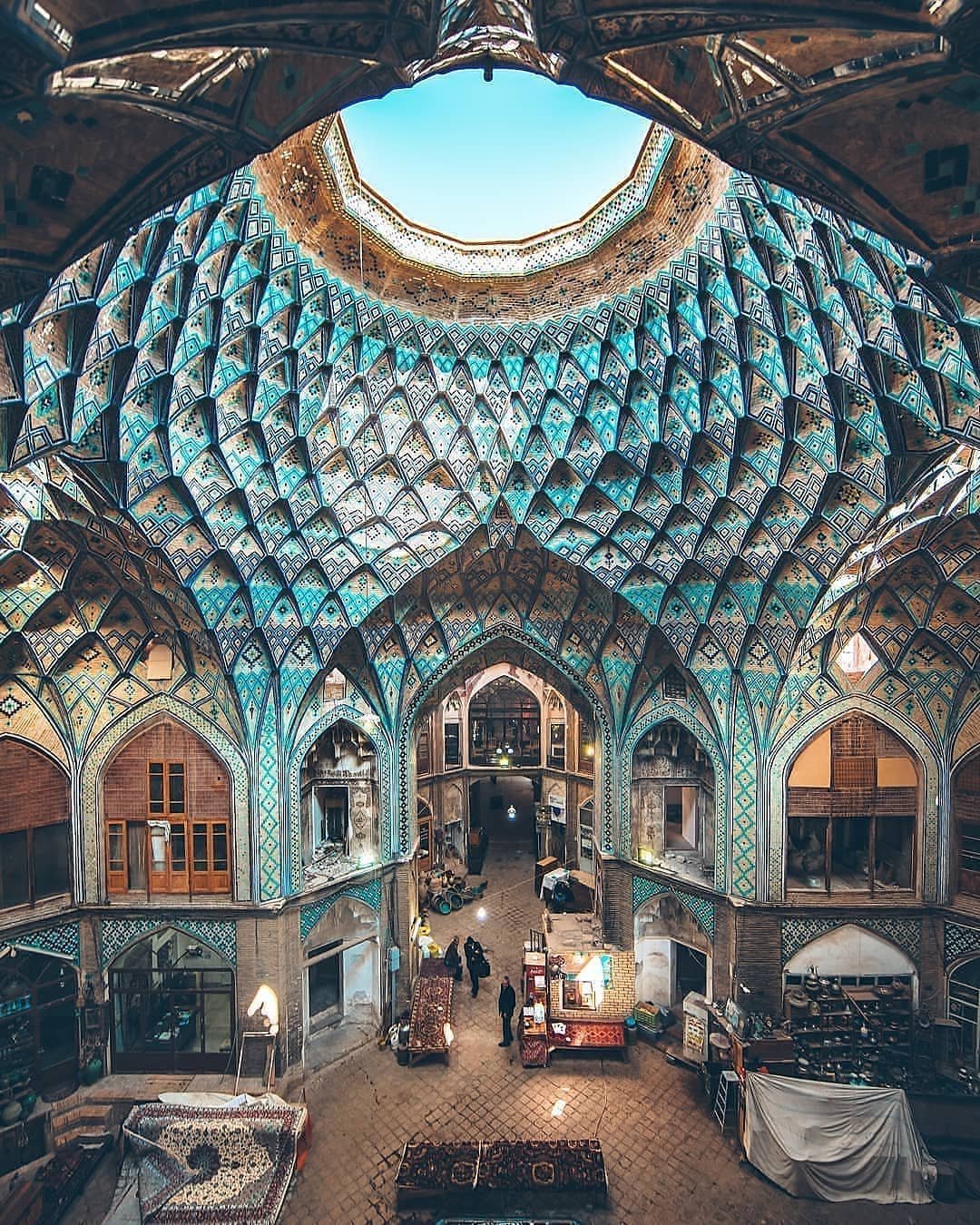 How hard is it to learn Persian?

Let’s be honest, learning Persian at first can be challenging since it’s a foreign language with a different alphabet than European or American, but this is true about learning any new language, right?

Before we talk about whether learning Persian is easy or hard, we emphasize that Persian is different from Arabic in terms of structures or grammar and many other aspects; the source of the misunderstanding is primarily in the Persian alphabet and vocabulary.

Compared to the other Middle Eastern languages and some European ones, Persian is relatively simple for English-speaking people. It’s recognized as an incredibly lyrical and lovely language.

Persian is significantly simple in some aspects of grammar. You should be aware of gender differences, noun inflections, or irregular verbs in many other languages, but you don’t have to worry about these things in Persian. But, on the other hand, Persian grammar focuses on prefixes and suffixes.

Another reason that learning Persian is more manageable for Indo-European speakers, especially English, German and French, is that you can find similar vocabularies (known as cognates) among them, which helps you learn faster.

Some English and Persian words are very similar, but learning vocabulary is easier if you have a French or Arabic background. Also, Persian and English have similar word orders: subject-verb-object.

How Long Will It Take To Learn Persian?

Many of us are searching for an easy way to learn something, but no pain, no gain! This rule also applies to learning Persian.

There is no straightforward answer to this question since, like other languages, learning the Persian language needs a considerable amount of time to be fluent. It also depends on how much time and effort you put into it.

Some other aspects that affect how much time you need are:

For learning Persian, you can take Persian courses online or search for language institutes in your area. You can also self-learn it through YouTube videos or websites. 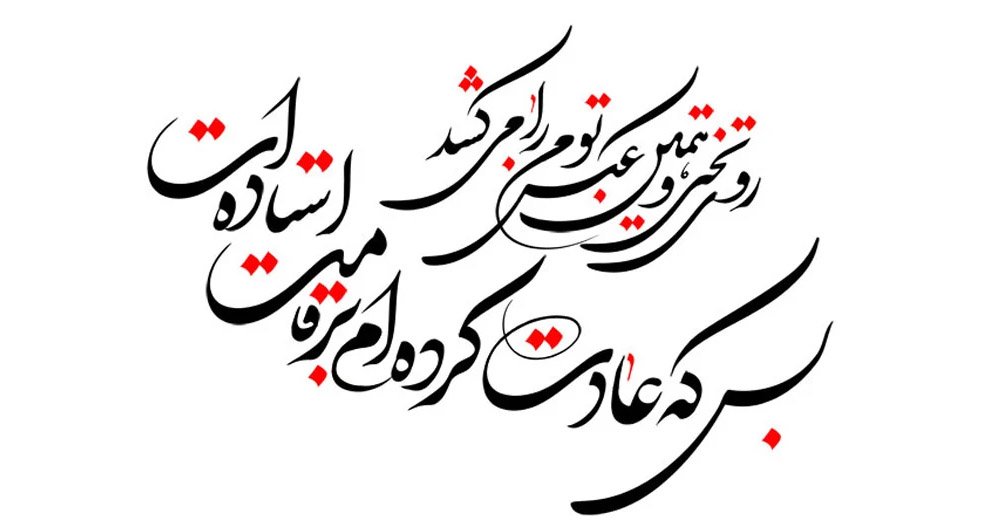 As we mentioned, more than 120 million people around the world speak this language. Arabic is the language of most countries in the Middle East; then, Persian has the most population.

Iran’s population is more than 80 million. Almost all of them can speak Persian; this can be an excellent opportunity to investigate and market your product and services in this country. Be creative and use this population as a market goal for your products.

Of course, you can investigate in Persian countries even if you can’t talk Persian; but isn’t it more appealing to communicate with Persians directly?!

Iranians enjoy the hospitality and would welcome their guests happily. Now imagine being a foreigner who knows Persian! They will definitely help you expand your product in their country since they understand how much trouble you’ve gone through for learning their language.

If you learn Persian, you make your job opportunities more than ever.

If you look online, you’ll find a plethora of freelance language marketplaces that are looking for translators in a variety of languages, including Persian, so you can work from home and gain money.

You can go to indeed.com and see the advertisements needed for a Persian translator.

And as you know, Persian is getting more and more famous globally, and more people need to learn it, so be ahead of time.

3. Strong on Your Job Application Resume

Have you ever encountered job applications that ask you how many languages you are proficient in?!

They will give you extra points if you know more languages, especially an exotic language like Persian.

Knowing Persian is beneficial in job appliances like hotels; because there are many Persian speakers around the world, and many of them love traveling.

You can have an easier and more comfortable trip to Iran if you can communicate with Persians.

Iran is a stunning country full of diverse nature such as jungles or deserts. Aside from fantastic nature, you can enjoy historical monuments and see the ancient Persian art or architecture in historical mosques.

You can feel a totally different and exotic atmosphere in Iran than where you live.

One of the world travelers who visited Iran and fell in love with it is John Paul, known as JP. He is a worldwide American traveler who visited 193 countries, but Iran and the Persian language are his favorites.

He didn’t know Persian before he traveled to Iran. Once he visited this country, he fell in love and decided to learn Persian. He is fluent in Persian and is famous for his cap and t-shirt with written Iran on it.

Persian is remarkable for how little it has changed throughout its thousand-year history. As a result, the poetry of Roudaki, the first renowned Persian poet, who died in 941 CE, is entirely understandable to the modern reader.

Many Persian poems are about expressing love, the melancholy of love, or about manner. Persian literature is rich in old times and modern ones; because Iranians have always known poems as a significant part of their lives.

Persian literature is like a diamond in Persian culture; it also inspired great European poets like Goethe, Matthew Arnold, Emerson, Lord Byron, Hugo, and others.

By learning Persian, you will read Persian masterpieces in original texts. Haven’t you ever wanted to read and understand Rumi or Khayyam in their initial texts?

Let me ask you a question; are you an adventurous person?

Your ancestors in the past would endure difficulties of seas just to come to the orient and feel the exotic sense by themselves; they enjoyed learning Persian and writing about their experiences.

I recommend you ignite your adventurous soul by learning Persian and feel the way your ancestors did; cool, right?

Now you know more about the Persian language, history, and literature; the only thing remaining is your decision to learn Persian.

The Best Hotels In Tehran You Should Stay In