Fesenjan stew is a traditional Iranian food that has long been Iranians’ favorite dish; that’s why we prepared the Fesenjan recipe for you in this article. The Fesenjan recipe is quite simple, and you can easily make it in your own kitchen. Let us introduce Fesenjan! Fesejan is a rich Persian stew cooked with ground walnuts and pomegranate — earthy, sour, and delightful. Fesejan is so delicious and so enjoyable.

Frying chicken pieces before simmering them in a sauce made from ground toasted walnuts and pomegranate syrup is the first step in this recipe. Even though you would not think about combining walnuts and pomegranates in a sauce, it’s a fantastic combination! The roasted walnuts provide richness and warmth to the dish, while the pomegranate syrup adds a sharpness and berry flavor. The sauce is fantastic when you cook it gently with the chicken. It’s finger-licking good.

What Is Fesenjan Recipe?

Some people like Fesenjan to be sour, and some would enjoy it sweet; however, in this article, we provided the best Fesenjan recipe with a combination of both sour and sweet tastes. It’s a delectable dish with deep tastes and a gorgeously dark chocolate color that is really unique. It also includes a one-of-a-kind yet simple cooking method that will become among your favorite foods.

You can cook this healthful and tasty Persian stew on special occasions with tangy-sweet pomegranate syrup and various spices. You can cook it by using chicken stew meat for a fast and simple meal, but you can also make it with lamb stew meat for a more formal event. Iranians serve it with rice for either lunch or dinner. If you’d like, you may also make Fesenjan with meatballs, and we’ve included a recipe for that as well. Fesenjan is sometimes referred to as Fesenjoon. It will often be preceded or suffixed with the word khoresh or khoresht, which simply translates as a stew. Ok, now that you know much about this stew and know that the Fesenjan recipe is easy to make, keep reading to tell you how to cook it step by step!

Why Will You Love Fesnjan?

There are some reasons that we’re sure you will love the Fesenjan stew.

What Are the Ingredients?

We provided the ingredients of cooking the Fesenjan for four people in the following.

How To Make Fesenjan?

It’s important to follow the steps in the Fesenjan recipe. So keep reading. 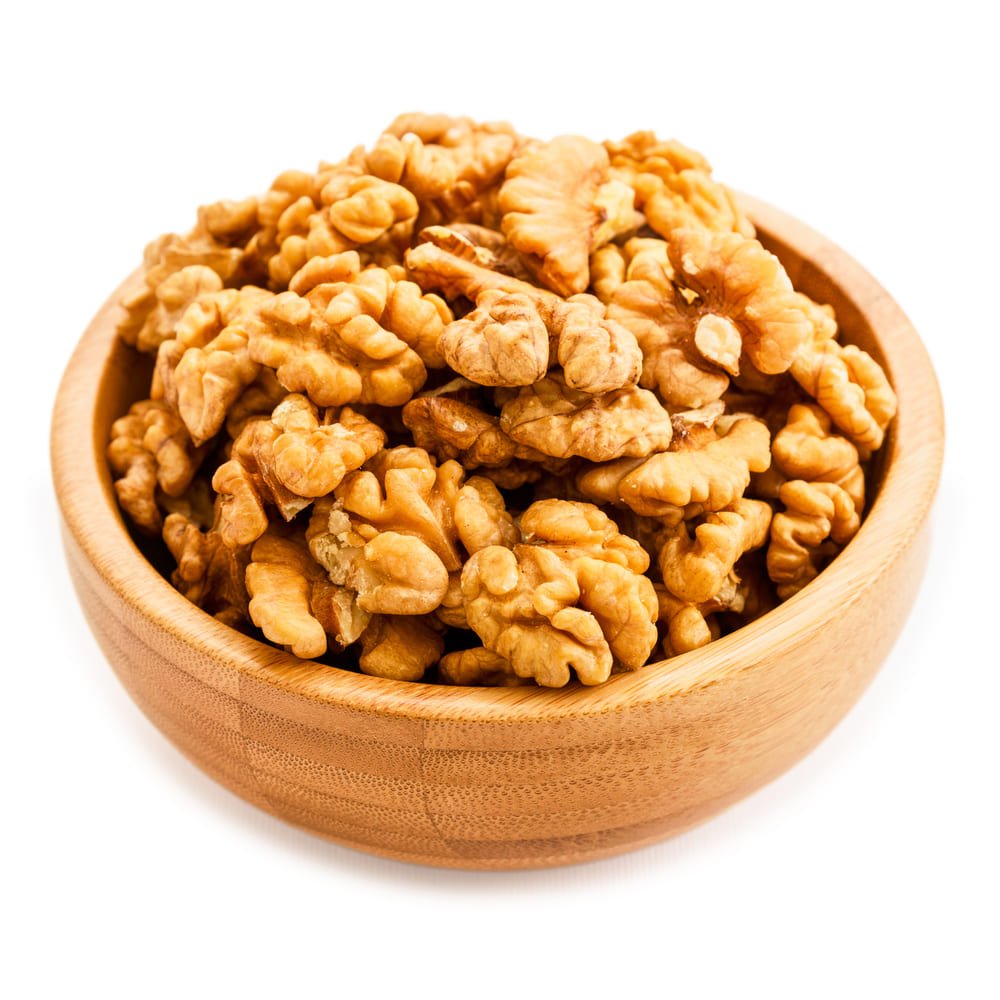 There are two methods for toasting walnuts. You may either spread them out in a single layer in a big pan and toast them on medium-high heat, stirring regularly, until gently toasted. Or you can set them out in a layer on a baking tray with a rim and toast them at 350°F in the oven for 8 to 10 minutes until finely toasted. Regardless of the method used, after toasting, remove from heat and let it cool completely before using. Process until finely ground in a food processor or blender.

Heat 1 tablespoon butter and 2 tablespoons oil over medium-high heat until melted and combined in a large skillet. In a separate bowl, wipe the chicken pieces dry again and put them in the pan; if you want to avoid crowding the pan, work in patches, and cook until golden brown on both sides. While cooking the chicken in the pan, season it with salt and pepper to taste. 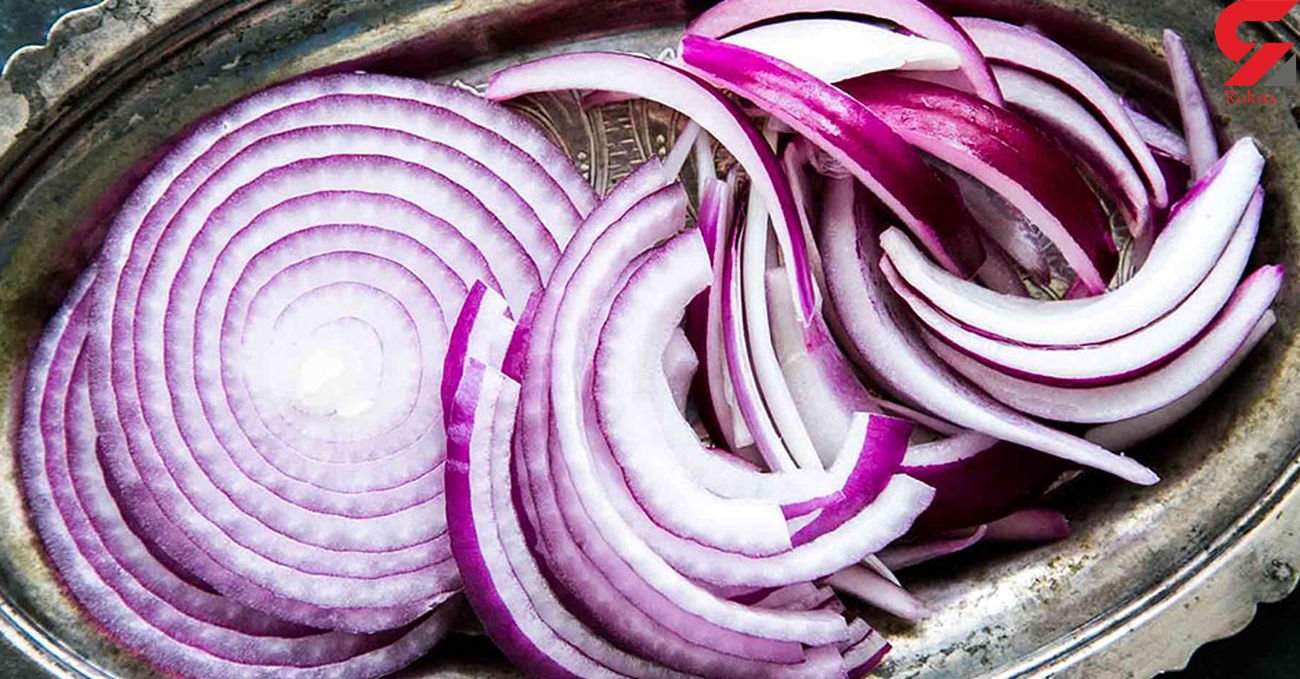 Then, you can remove the chicken from the pan and put it aside by using tongs or a slotted spoon. To make your dish tastier, use butter and heat it until it’s melted. Reduce the heat to a medium-low setting. Pour in the chopped onions and saute until transparent; occasionally stir to remove the browned pieces from the bottom of the pan. Remove from heat and set aside. 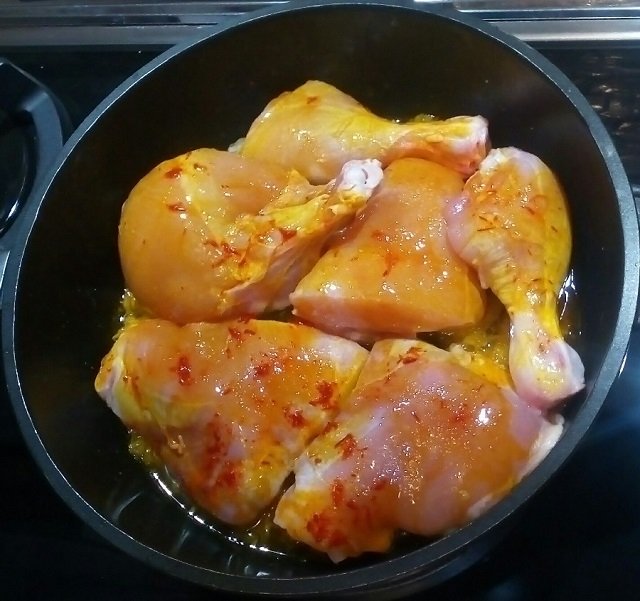 Combine the ground walnuts, pomegranate syrup, sugar, and spices in a large mixing bowl until well combined and evenly distributed. Allow 1 hour of cooking time on very low heat with the lid on, stirring every 20 minutes or so to avoid the walnuts from sticking to the bottom of the pan. If you think the stew is not thick enough, let it stay on heat more. Allow it cool before tasting and adjust the sugar/salt proportions accordingly. The chicken should be falling apart tender at this time. 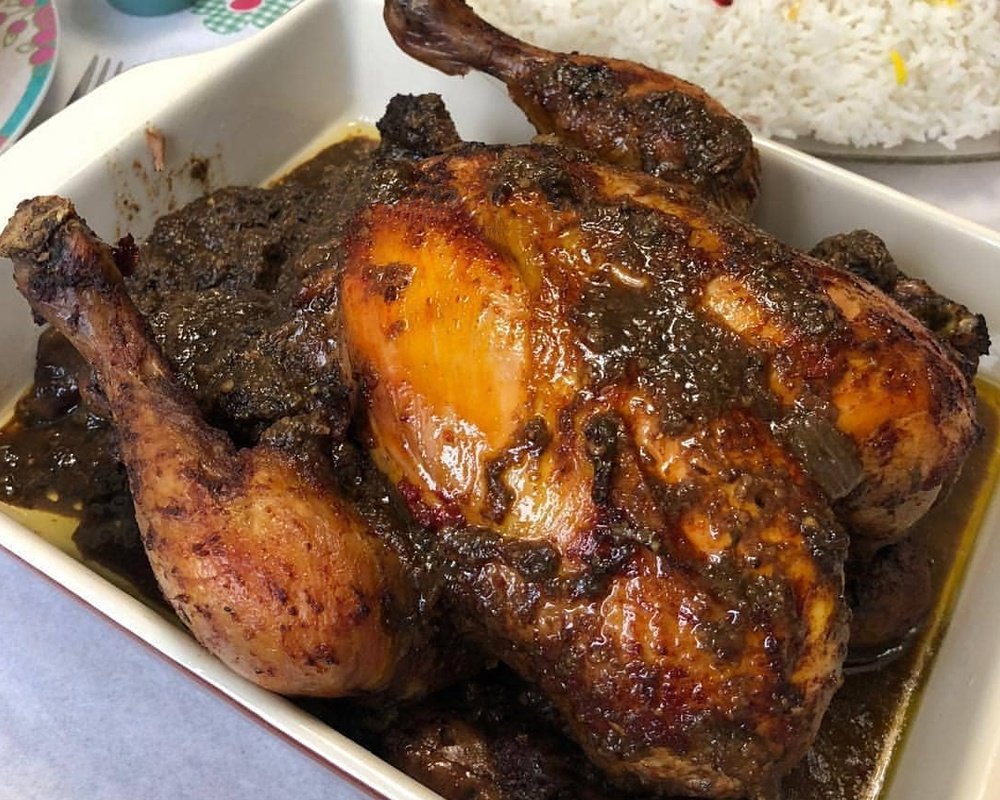 How to Make Fesenjan with Meatballs? 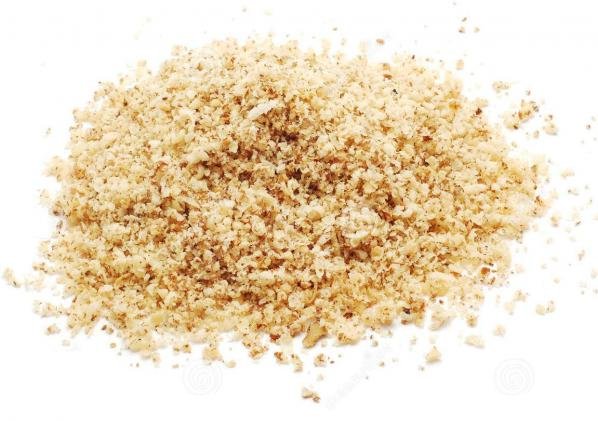 To prepare the walnuts, grind them in a food processor like the first step in the main Fesenjan recipe. 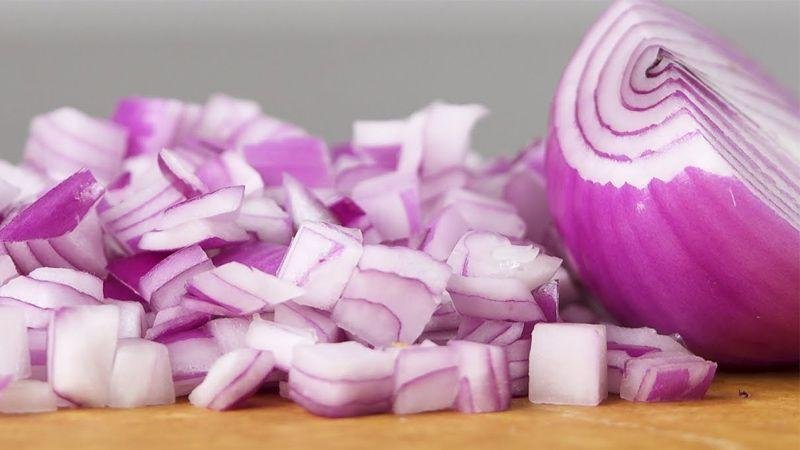 In this Fesenjan recipe with meatballs, you should grind the onions, in contrast to the main recipe where you would chop the onions.

Mix ground beef, half of the ground onion, and spices together and roll into 1 1/2-inch meatballs. Brown the meat in a big frypan. 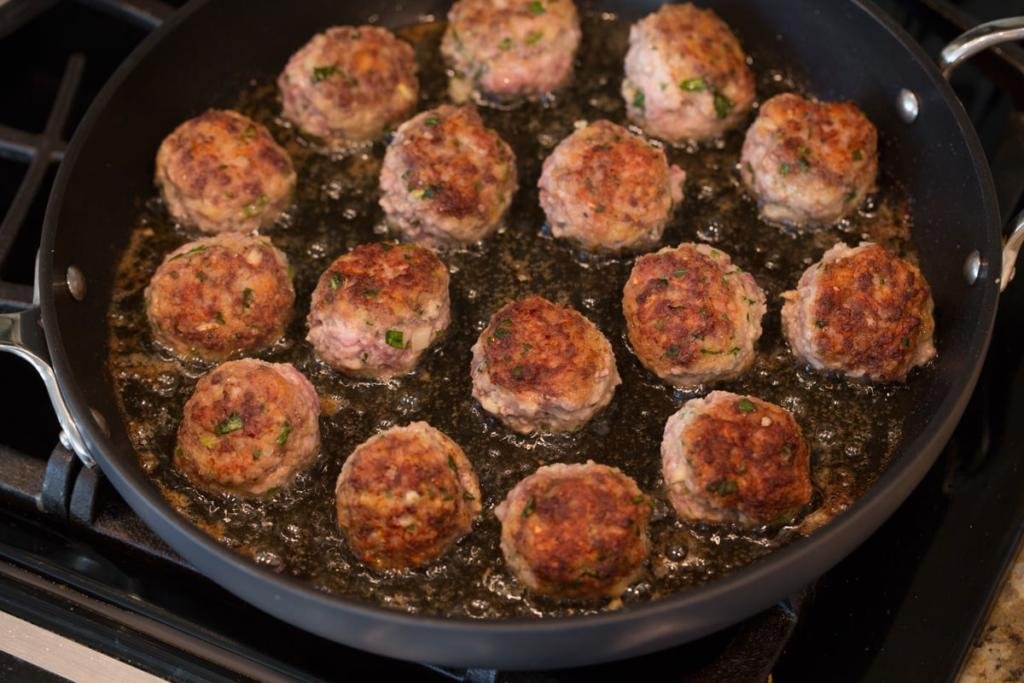 Remove meatball with tongs and lay it on the top edge of its neighbor’s edge, allowing it to roll down and onto its flip side. Repeat with remaining meatballs. Once you have fried all the meatballs on both sides, add them to a large pot, then add the walnuts and onions to the same pot.

In this step, water 2 or 3 cups of water to the pot and heat up. As the time the water is boiling, reduce the heat, and simmer for about one hour (stirring periodically), with the lid slightly open to let the steam go. 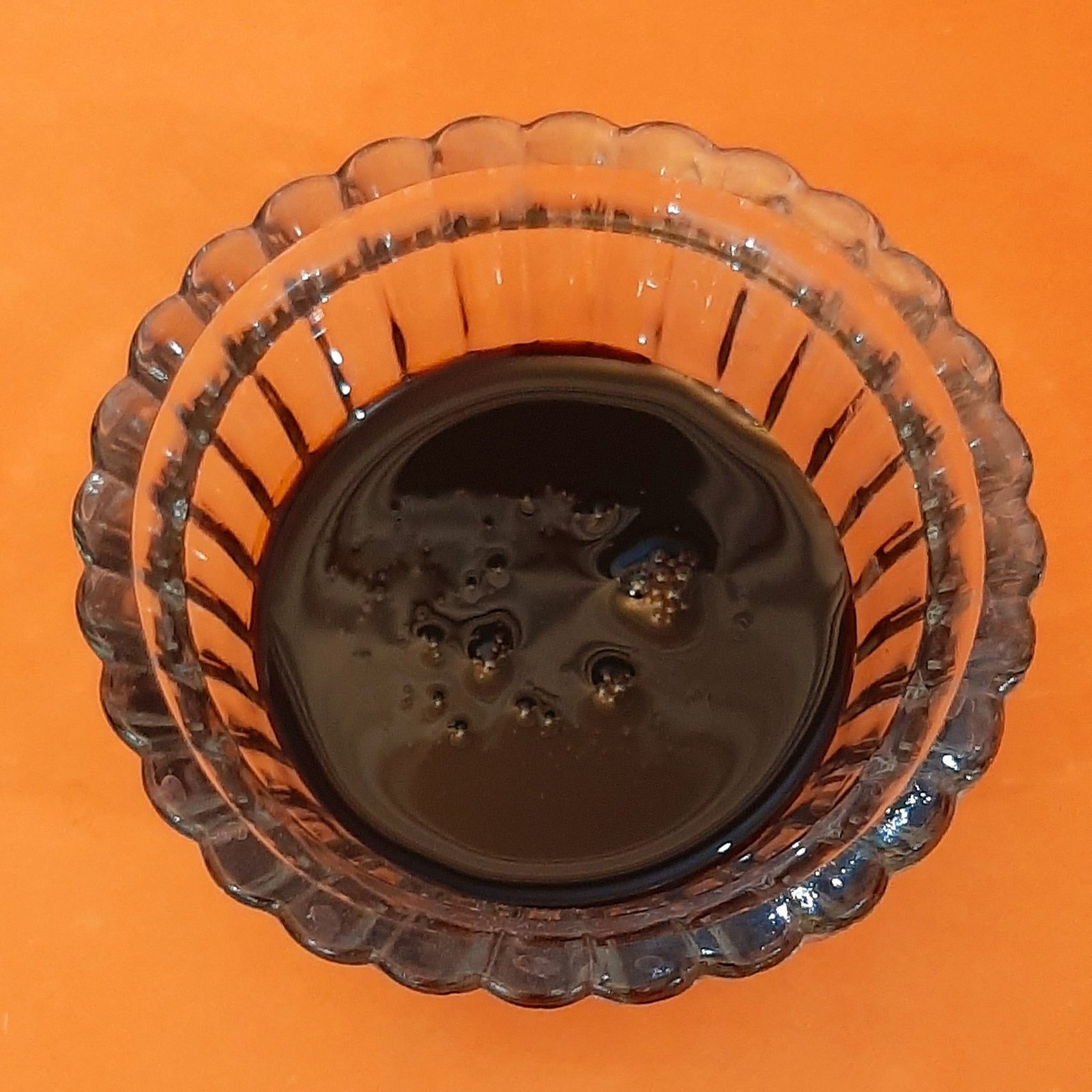 After one hour of simmering, add the pomegranate syrup and sugar to mix the sour and sweet taste. You need to continue cooking for another hour (stirring occasionally). The stew will thicken and deepen as it cooks for an extended time. It will thicken even more when you take the stew from the heat. 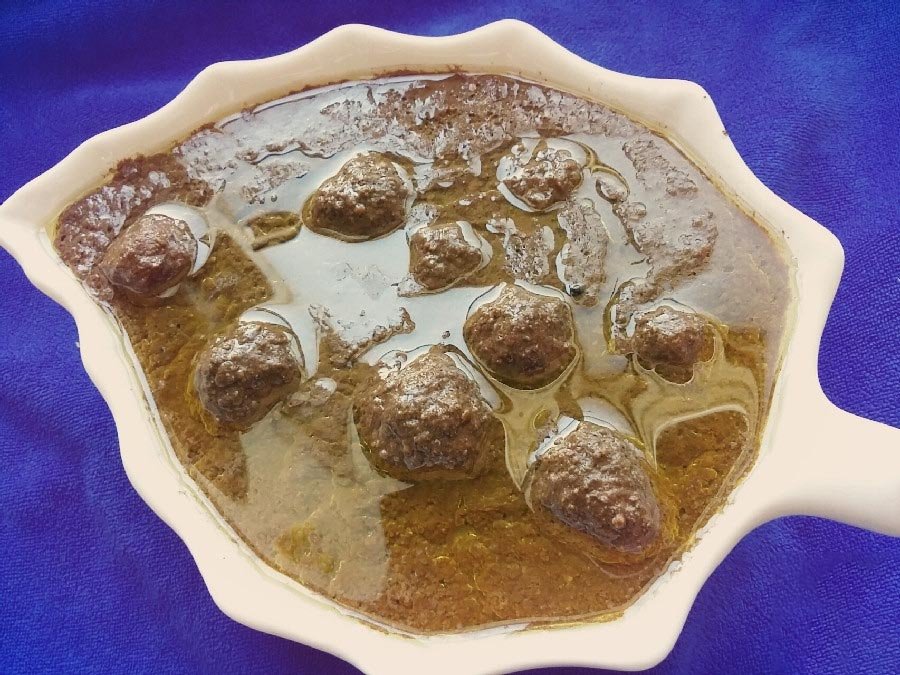 Your Fesenjan stew with meatballs is ready. Enjoy!

Fesenjan stew is an ancient Persian food that is popular internationally. It’s pretty simple to make but really delicious. In this article, we provided the Fesenjan recipe for you.