If you have landed on this page, you probably are searching for online backgammon games to play for real money. As you know, backgammon is a fun game played worldwide and has been around since 3000 BC. People of all ages play the game. Although backgammon has never been a classic gambling game like card games, its popularity led to the involvement of betting, especially at online casinos and gaming clubs. Because the nature of the game allowed people to walk away in the middle of the play. But with the involvement of money, strategy becomes crucial, and players take the game more seriously, which adds to its excitement. Hence, this article focuses on the best online backgammon games, sites, and apps to play for real money.

If you have played the game before,  you know two players are involved in the backgammon game. Players move in opposite directions. The game’s goal is to be the first player to bear off all 15 counters(checkers). Bearing off is a process that begins when you move all your counters(pieces) into your home board or quadrant. You should get them all off the board to win the game. 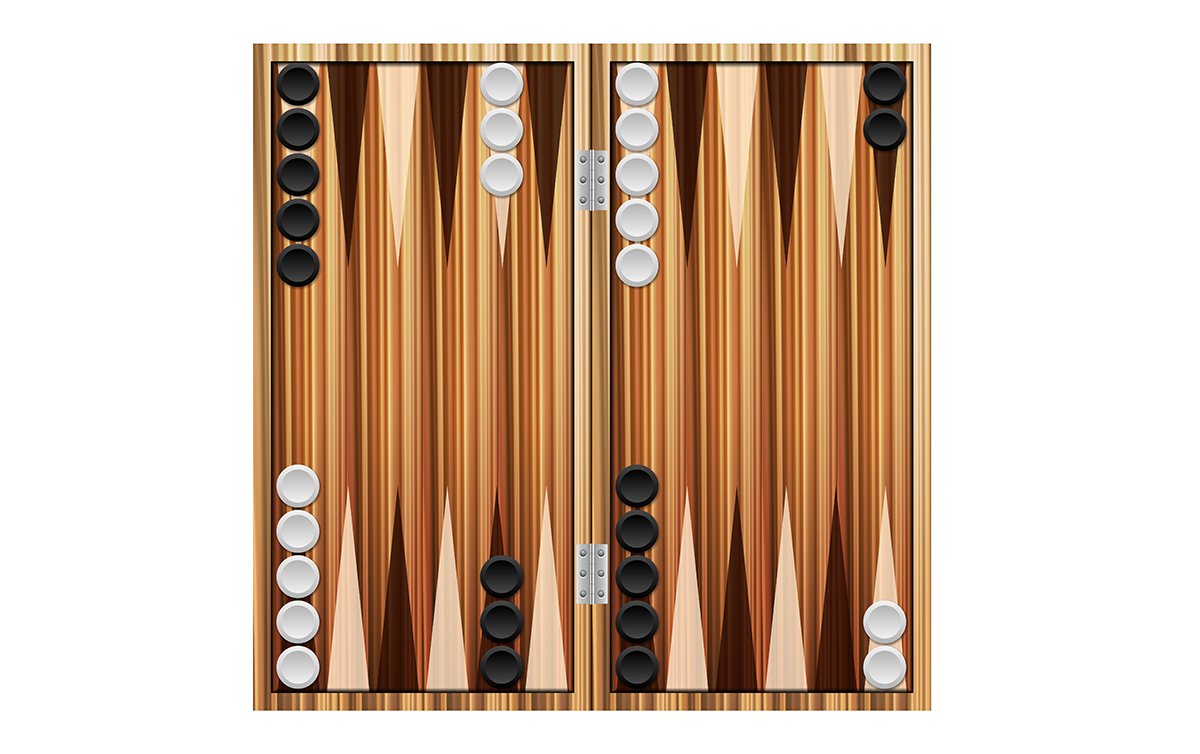 To bet on backgammon, you should know that wagers are placed per scoring point. You can wager as little as $1 or as much as $100 per point. Like betting on any other game, the amount of money to wager is up to you.

Usually, when you are the winning player and bear off your fifteenth or last checker, your opponent has already born off at least a couple of counters, too. This situation is called a single win, counted as one point. On the other hand, sometimes, while you are winning, your opponent still has not born off any checkers. In other words, all his 15 pieces are still in play. This situation is known as gammon, which counts as a double win or 2 points. In other words, in this situation, you earn 2 points. Suppose you are a pro backgammon player and play so well that your opponent still has at least one checker on the bar(the partition between the two boards) or languishes back in his home board. In that case, you earn 3 points as this situation is called backgammon and counts as a triple win. 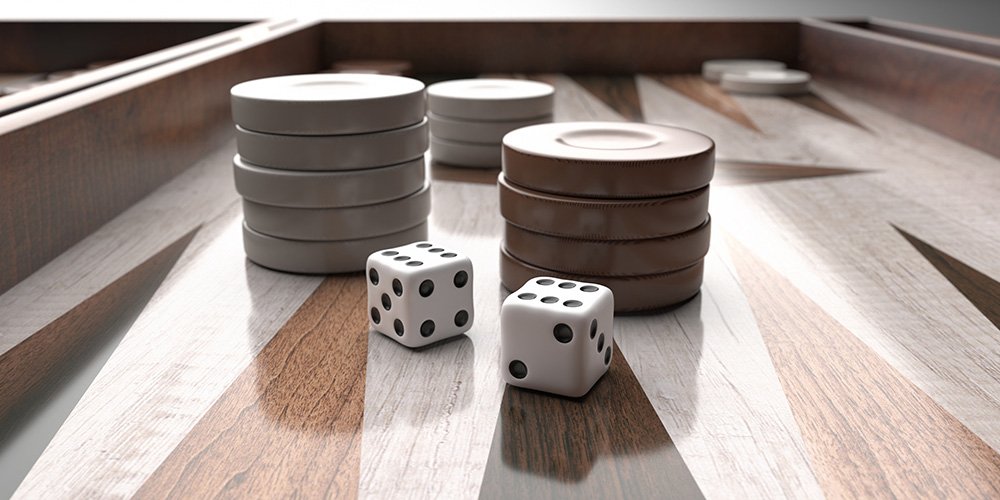 A doubling cube will not be involved in the normal or single-stakes play and will be placed on the bar. A doubling cube looks like a big die, but unlike a die, it has a different number printed on each side. Numbers 2, 4, 8, 16, 32, and 64 are printed on doubling cube sides. Since there is no number 1 written on the cube, the cube will rest at number 64 at the bar when the game is played at single stakes.

During a single-stakes game, you or your opponent can offer the cube to each other. This means you offer to double the stakes and move from single-stakes to double-stakes play. If you offer the cube, your opponent can decline or accept the offer. If he declines the cube, he should resign the game for a score of one point. But if he accepts your offer, it means the stakes are doubled to two point and the game continues. Once your opponent accepts the offer, the cube will be in his possession and rest at number 2. This indicates that the game is being played at double stakes.

Once the doubling cube has been offered and accepted by either player at any point during the game, it cannot return to the bar. In other words, the game cannot be returned to single stakes. Only the player who accepted the offer and got the cube possession can offer it to the other player. Although the cube can be passed back and forth between the two players, it is very unlikely to happen. Because every time the cube is offered and accepted by a player, the stakes get doubled.

Every doubling action, gammons, and backgammons count toward the final results. For instance, if you and your opponent pass and accept the doubling cube twice during the game, you are playing a quadruple or 4-times stakes game. If you score a gammon, you will earn 8 points, and backgammon gives you 12 points.

There are many sites and apps where you can play backgammon live online for real money. However, you should consider some points before choosing a site to play online backgammon or place your backgammon bets.

Online backgammon games generally fall under one of the one-on-one or tournament categories. One-on-one is the classic two-player game. Supplementary rules, time limits, and stakes vary from game to game. On the other hand, backgammon tournaments typically take place over a weekend or a single night. Players compete against each other during a tournament to win points and prizes.

Before you start playing online backgammon games, you better learn the following general rules of the game:

1️⃣Automatic Double: When any player offers the doubling cube to the other player, and he accepts the offer, their bets will automatically raise by one.

2️⃣Beavers: This rule only applies to money-backgammon plays. If you offer the doubling cube to your opponent, your opponent can accept it and immediately redouble(beaver). In this case, you can refuse the beaver only by resigning from the game and losing the current doubled stakes. Otherwise, you must continue with the beaver and keep playing at quadruples.

3️⃣The Jacoby Rule: According to this rule, you can double down after you or your opponent have rolled one or two doubles.

In recent years, playing live dealer casino games has become so popular because it is super fun as you feel you are playing at an actual casino. Unfortunately, backgammon is not a game that can be played by a live dealer. However, the top three sites below offer the best online backgammon real money games and live dealer casino games. Also, some of them offer exclusive android and iOS apps in which you can play backgammon on the go on your mobile phone. We recommend the following sites because they are trusted, regulated, and licensed. Moreover, these sites offer plenty of safe and secure banking options.  You will also receive 24/7 customer support and various bonuses.

Although backgammon has been around and played for thousands of years, thanks to the internet revolution, playing backgammon becomes more easy and fun today. Even if you don’t have a board of your own, you can grab your phone, head to one of the recommended sites on this page, and start playing online backgammon for real money. However, make sure to familiarize yourself with the game’s rules before placing any bet.

Can You Use Gift Cards At Casinos?

Your Ultimate Guide To Hedge Betting