Home » Can women drive in Iran?
other 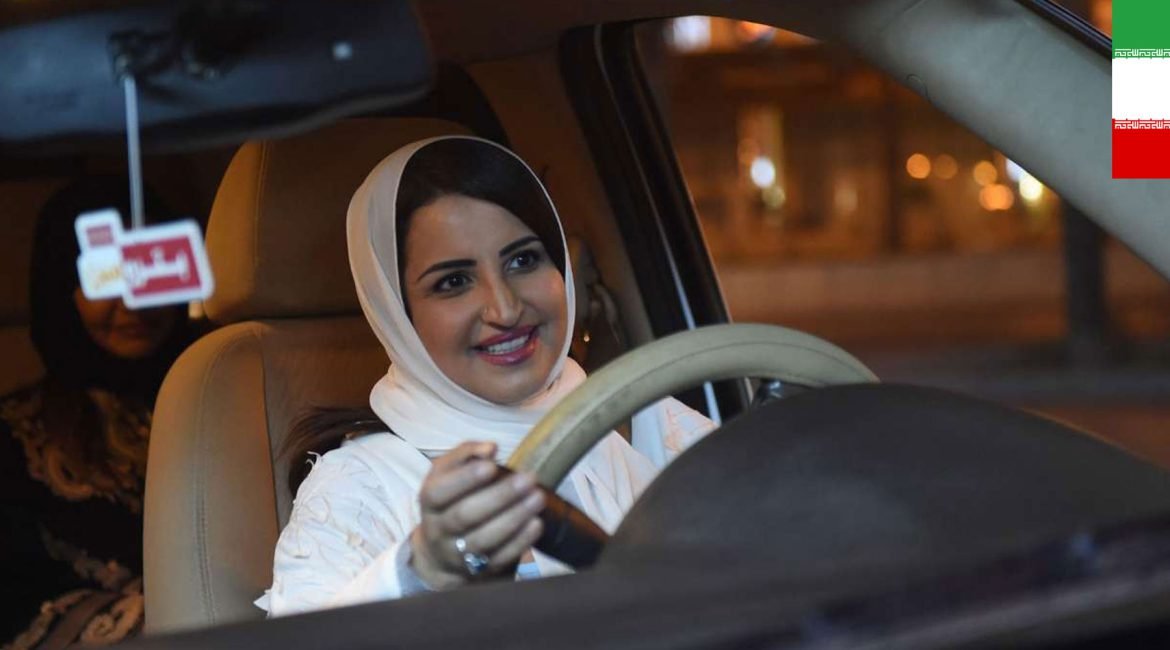 Unlike Saudi Arabia, women in Iran have the right to drive a car; a fact widely celebrated there. Personal liberties are still at risk, though.

There have been reports of hundreds of vehicles being taken from women in Iran because their hair was not properly covered while driving.

Under regulations that made news worldwide, women must wear headscarves when driving.

Women in Iran; All changes during the time

There have been many different roles for women in Iran, and women have made many different contributions to Iranian society throughout the course of its history. Women were expected to stay at home and take care of the house and the children; thus, they were often restricted from doing so by law and custom.

There was a significant shift towards gender equality during the Pahlavi period, with the veil being outlawed, women being granted the opportunity to vote and get an education, and men and women being paid the same.

In the Islamic Revolution, females played an important role. Iran’s constitution, which was enacted following the Islamic Revolution in 1979, declares men and women to be on an equal legal footing. This equality is in contrast to the need for the country’s legal system to adhere to Sharia law. 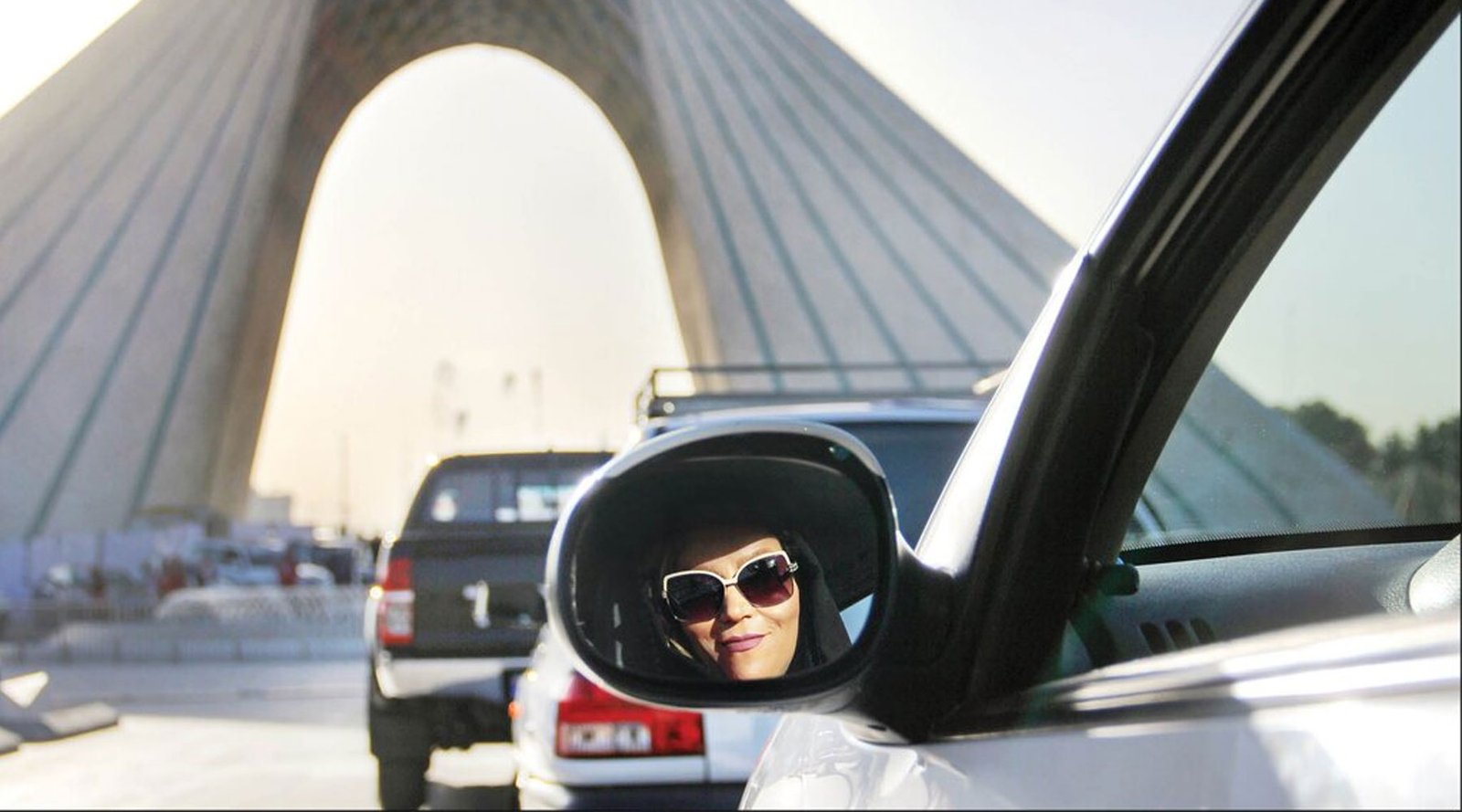 Can women in Iran drive a car?

In Iran, like all other countries, women have the right to drive, and no one has forbidden them. There are a few other rules, though. For example, women must wear a full hijab while driving.

According to the law, if women do not have a full hijab, they will be fined, and their cars will be impounded. This issue in itself causes problems, but in any case, women in Iran can easily drive a car, and no law prohibits them from doing so.

Can women in Iran ride a motorcycle? 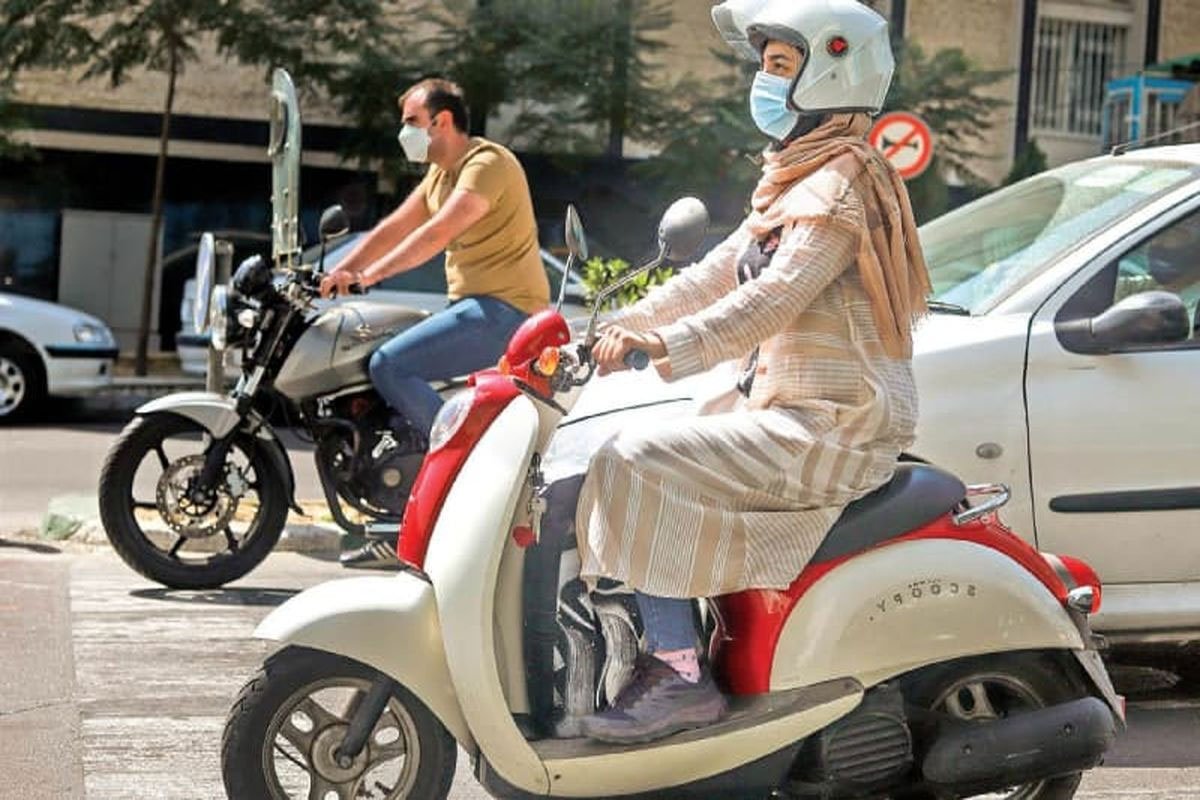 In Iran, one of the world’s Islamic nations, women are subject to several legal and social constraints. One area where no regulations currently exist is the use of motorcycles by women. Women couldn’t even get a motorbike license.

However, no official policy against female motorcyclists was ever imposed. Yet, there have been rumblings lately that women may be legally able to ride motorcycles. This legislation allows women in Iran to take motorcycle safety and get a license to ride a motorbike if they pass the necessary exams.

Those with a motorbike license may buy and use an electric motorcycle without getting any additional paperwork or permits. Although women in Iran cannot legally get a certificate to ride a motorbike powered by fuel or gas, they are allowed to use electric motors.

Today, more women than ever in Iran are taking up electric motorcycles as a form of transportation. Iranian women are using electric motors around the city. Of course, there is still no vivid law to allow them to drive, but they just do that.

Can women ride bicycles in Iran? 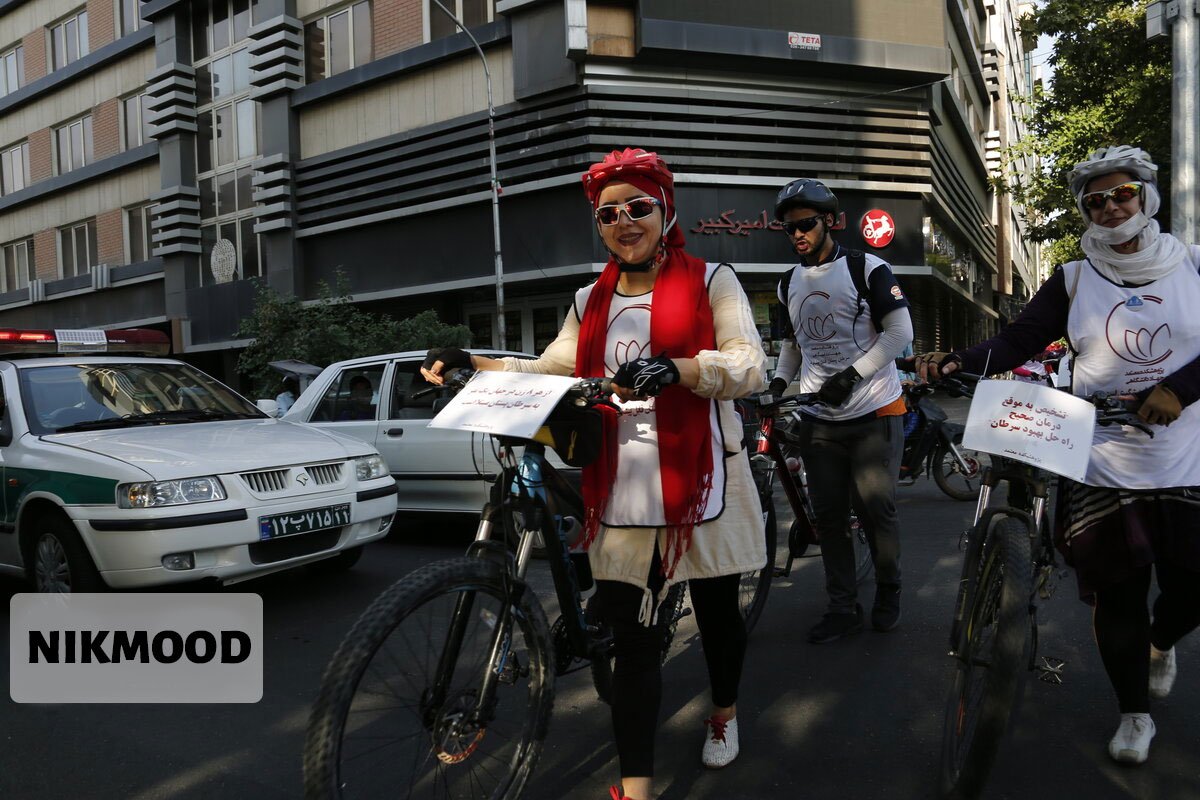 Society norm does not like this sport for women, so many even imagine that there is a legal prohibition for cycling. But it should be said that according to the law, an act is considered a crime when punishment is considered for it.

According to the approved laws of the Islamic Republic of Iran, there is no law stating that it is a crime for women to ride bicycles. Based on the above statements, it can be concluded that what has prevented women from riding bicycles until today is the custom of society and not the legal prohibition.

It should be noted that if women do not have proper coverage while riding a bicycle due to the legal prohibition of veiling, they may be considered guilty. Still, otherwise, they are not guilty simply because of riding a bicycle.

Women in Tehran and other places may get the training they need to ride motorcycles. These ladies can ride motorbikes and have a decent steering wheel, but they cannot legally get a license. If law enforcement witnesses them, they will be fined for operating a vehicle without a valid license.

Motorcycles are one of the most common forms of transportation due to their low cost, ease of operation, and widespread availability. Because it is so simple to use, this tool has gained widespread acclaim throughout the globe.

In cultures where motorbikes are common, women make up half the workforce. In Iran, female motorcyclists are breaking the law. We laid forth all the gory particulars of this sticky situation. This problem remains unsolved so long as the experts cannot settle their conflicts and differences of opinion.

Anyone with a valid international driver’s license may drive in Iran for up to 180 days after entering the country, but only if they bring the following with them:

Note: The Naja Police will not recognize international credentials produced in Iraq or Afghanistan.

As has been predicted, many women are entering the motorcycle industry. The increasing visibility of women has led to the establishment of women-specific motorcycle racing events. However, women compete alongside males in most areas, and their share of victories is substantial.