Home » Can women vote in Iran?
other 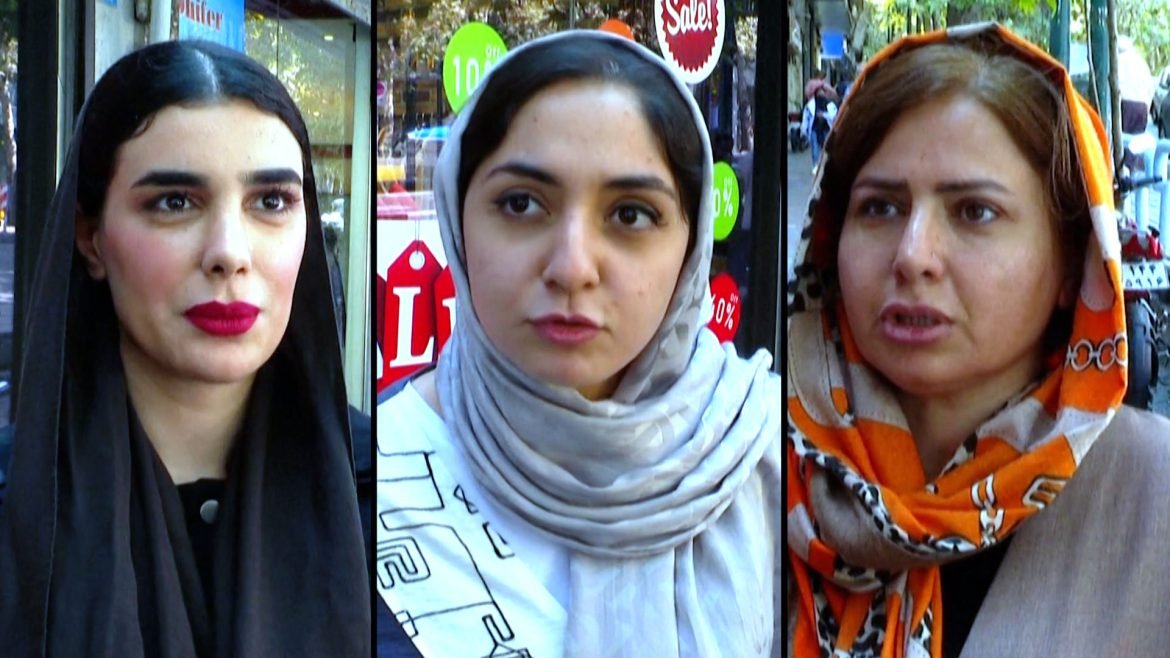 In 1963, Iranian women finally gained the right to vote. Women were first allowed to enroll in universities in Iran in 1937. Many women have since achieved positions of power in legislatures and executive branches. Several women were appointed ministers or ambassadors before and after the revolution of 1979.

By the conclusion of this essay, you will have a thorough understanding of women’s rights in Iran since we will cover every aspect of those rights. 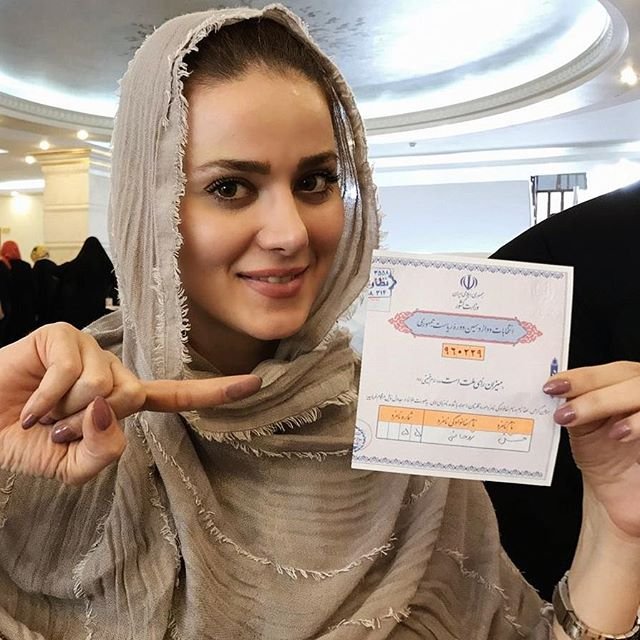 Women in Iran have played pivotal roles and significantly contributed to Iranian society throughout the country’s history. However, women were expected to stay home and care for the children and the house since this was the traditionally assigned role.

During the reign of the Pahlavi dynasty, there was a significant shift toward the isolation of women. This shift included the prohibition of the veil, the ability to vote, the right to education, equal pay for men and women, and the opportunity to enter public office.

On the other hand, when a woman passes away, her heirs get half as much as a male, and her survivors receive half as much in compensation, according to Sharia law. In addition, article 21 of the constitution and a few measures approved by parliament provide women with certain rights, but Sharia law still favors males.

Women’s rights in Iran for the presidency 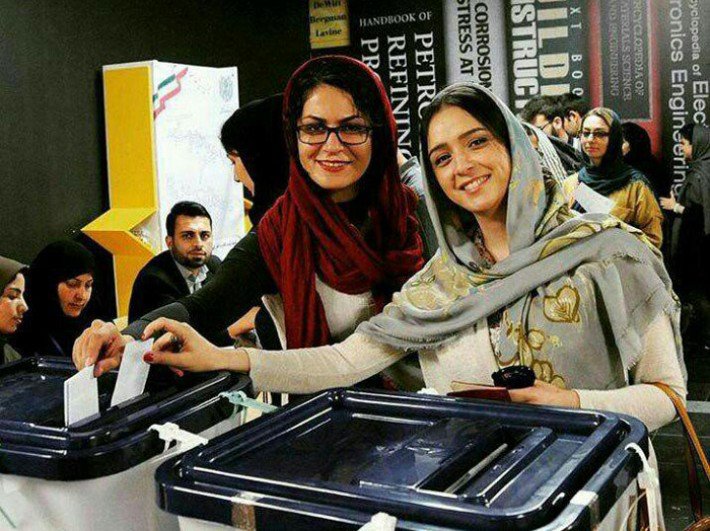 In Iran, women have been barred from standing for president for more than 40 years, but this may soon change. There was never an open restriction on women seeking the presidency, but since 1979, the Islamic Republic Constitution has been interpreted literally, making it difficult for women to mount effective campaigns.

While women in Iran cannot run for president, they may serve as vice president, cabinet minister, ambassador, member of parliament, or director of a province.

Women’s right After the Revolution

Iranian women’s rights have evolved along with the country’s new political system. Family law protections were weakened. Punishment and legislation in Iran were strictly enforced about Islamic clothing.

Itan lowered the age of marriage to nine, and women were forced to give up their government jobs as a result. However, despite women having “hung on to the ability to vote and run for parliament,” their opinions were not heard by those in power.

Despite increasingly restrictive legislation, Iranian campaigners have battled for women’s rights for decades. As a result of these campaigns, more girls could go to college, more women entered political office, and the legal marriage age was lowered from 18 to 13. 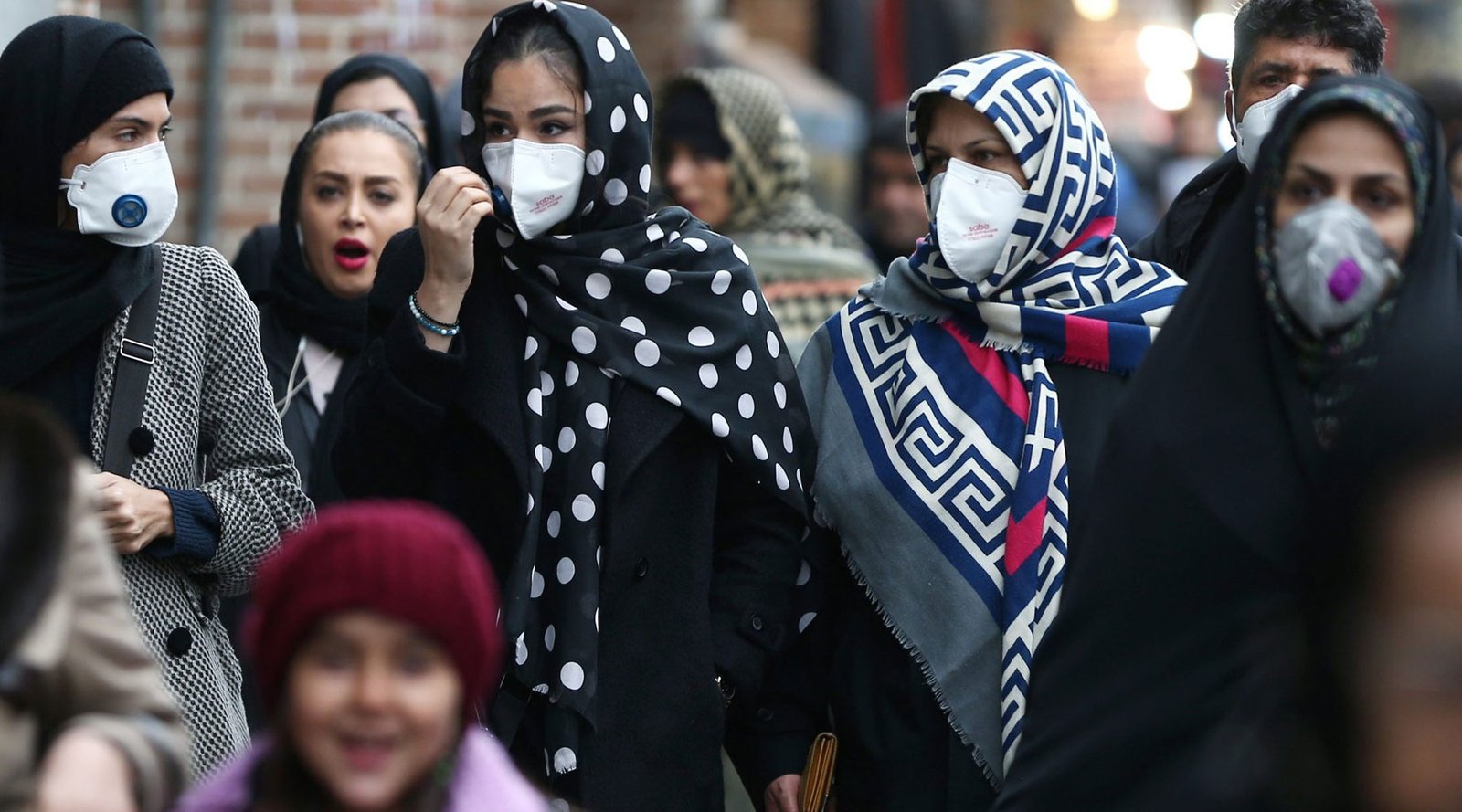 Misogyny and discrimination against women persist under Iranian legislation, despite women having earned certain rights. Legally, males continue to have tremendous sway over women. The government turns a blind eye to sexual assaults and other violence against women.

As a result of speaking out for themselves, women face severe consequences, including death. In addition, female students make up slightly more than half of all university enrollment, although they account for just 15.2% of the labor force in Iran overall. In light of these data, it is obvious that women’s rights in Iran need immediate attention.

Right to vote in Iran vs. United States

After a long and arduous fight, American women finally won the vote in 1920 when the 19th Amendment was approved. This was also a hard-won right for Iranian women to achieve. After 56 years of struggle, they finally won the right to vote in 1963.

The progress of women’s rights in the United States is largely attributable to the efforts of three individuals. Many influential women, like Susan B. Anthony, Lucretia Mott, and Elizabeth Cady Stanton, fought tirelessly for women’s suffrage in the United States.

All three women went away before the 19th Amendment to the United States Constitution was ratified in 1920. However, their legacy lives on in the numerous women who participate in democracies nowadays as voters and elected politicians. 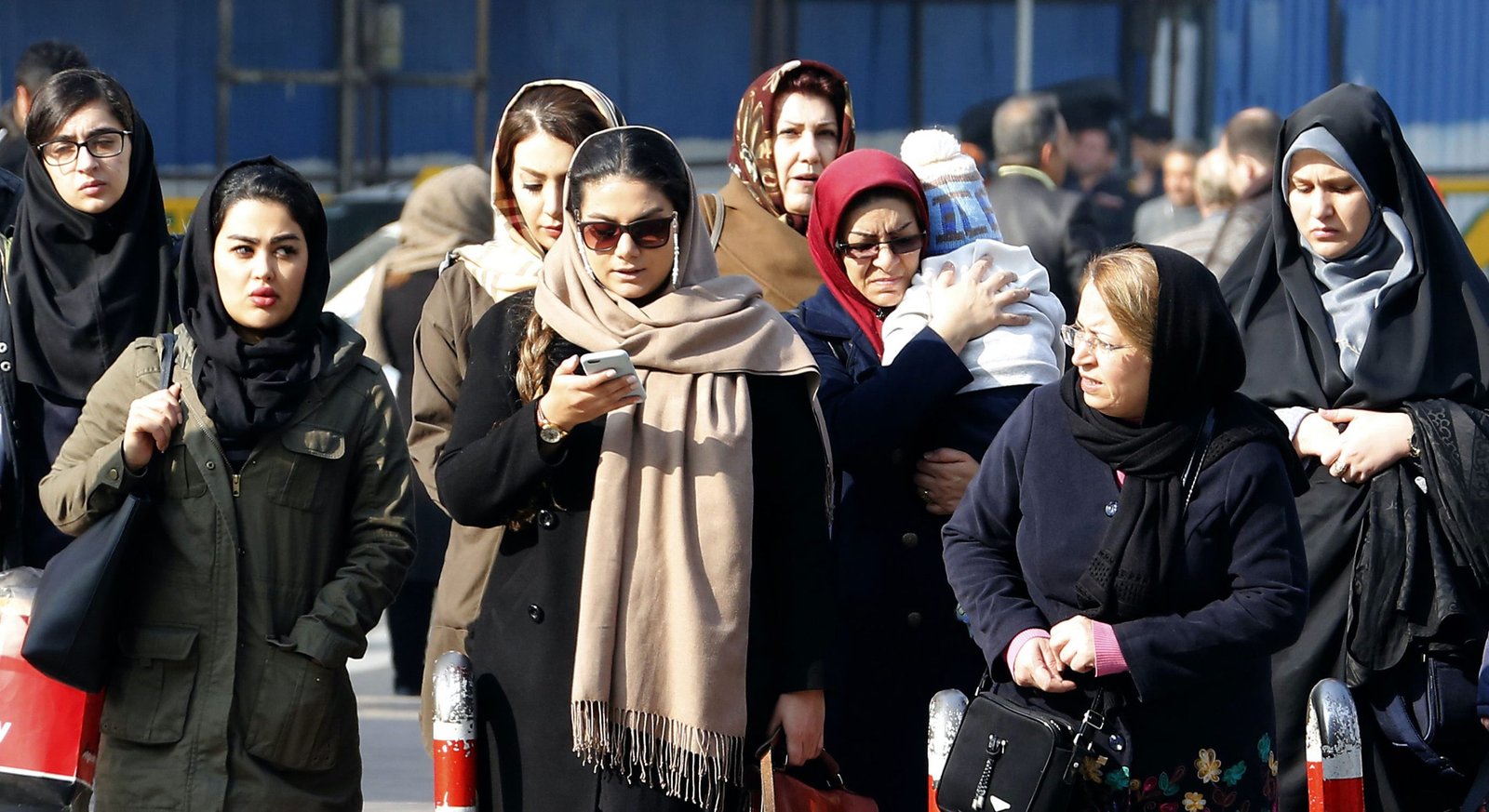 The Islamic Republic of Iran

It’s been decades since women in Iran first gained the right to vote. In light of recent developments, however, it seems that the Iranian dictatorship is actively working to keep women back from political participation and, ultimately, from holding public office.

Only nine of the fifteen female MPs who had initially registered to run in the forthcoming Majles elections were authorized to run again by the all-male Guardian Council, whose members are appointed rather than elected. As a result, if every single one of these women were to win her seat in the Majles, she would only make up 2.7% of the chamber.

Educated women of Iran; Excel in every field

More than 60% of university students and many university professors are female, making Iran a nation where women now have a higher level of education than their male counterparts.

In addition, women in Iran won the right to vote and serve in parliament fifty years before their Swiss counterparts did in 1971. Since then, there have been at least a few in Iran’s parliament. This current parliament is dominated by conservatives yet has 13 women.

In addition, women have historically occupied several key roles in government. For example, one of the women in Mahmoud Ahmadinejad’s cabinet is the health minister. This demonstrates that women have achieved success at the highest levels of fanaticism.

Restriction for Iranian women; what are the limitations?