Hyrcanian forests create a unique wooded range that runs 850 km along the southern shore of the Caspian Sea. These old forest regions receded during the Quaternary glaciations and then spread anew when the temperature got warmer. This forest’s floristic richness is astounding: more than 44 percent of the vascular plants known to exist in Iran are there in the Hyrcanian area, which only accounts for just 7 percent of the country’s land area. So far, more than 180 species of birds characteristic of broad-leaved temperate woods and more than 58 animal species, including the renowned Persian Leopard, have been identified in the area, according to researchers. If you want to know more about this forest, keep reading this article! 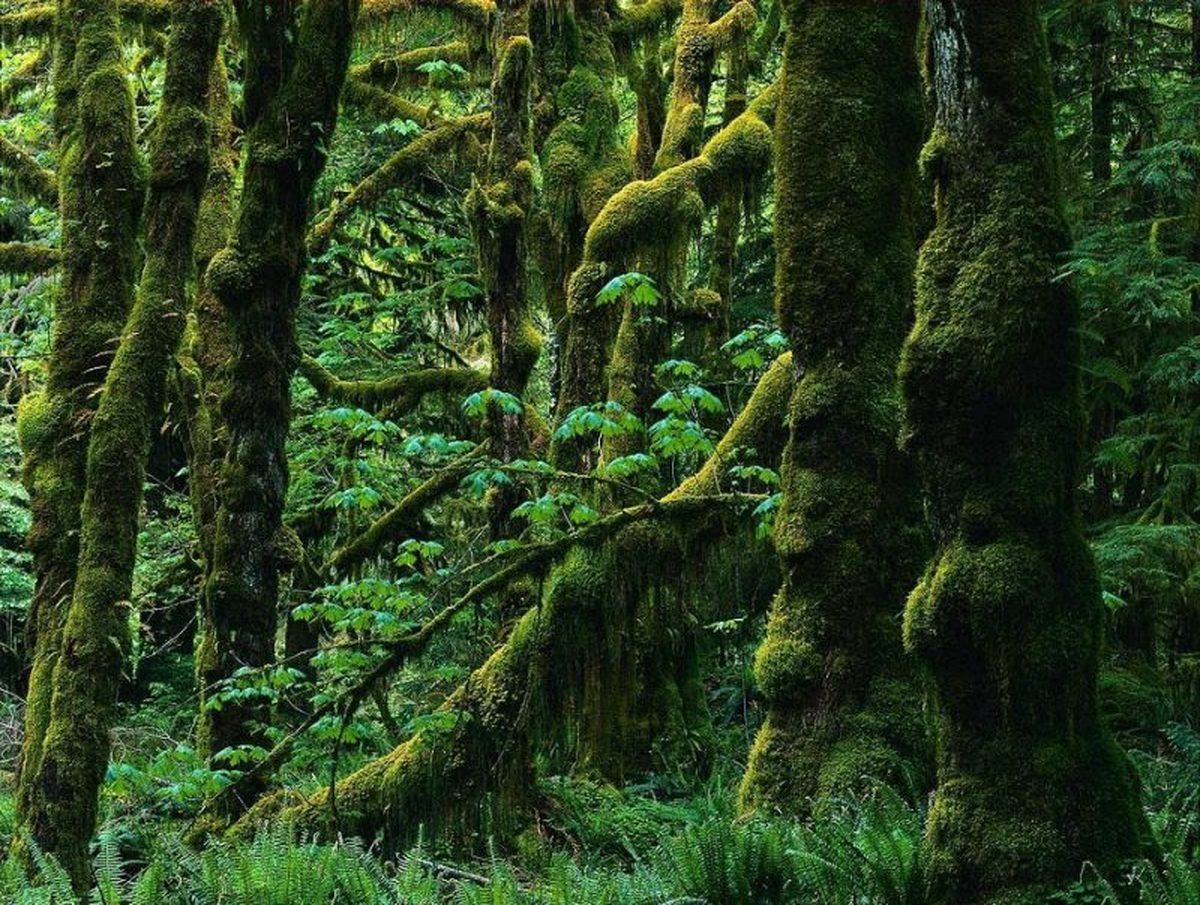 Historically, broad-leaved forests have existed for between 25 and 50 million years, and they formerly spanned most of the Northern Temperate zone. This distinctive, heavily forested range stretches from southern Azerbaijan to Iran’s Golestan Province and is divided by the Caucasus Mountains to the west and semi-desert regions to the east. The Hyrcanian forests, located in the world’s temperate broadleaf and mixed forests biome, are a zone of lush lowland and montane forests encompassing about 55,000 square kilometers (21,000 square miles) along the Iranian and Azerbaijani coasts of the Caspian Sea. The woodland’s name is after the ancient territory of Hyrcania. The Hyrcanian woodlands are home to wolves, brown bears, golden jackals, and the Persian leopard, among other species. 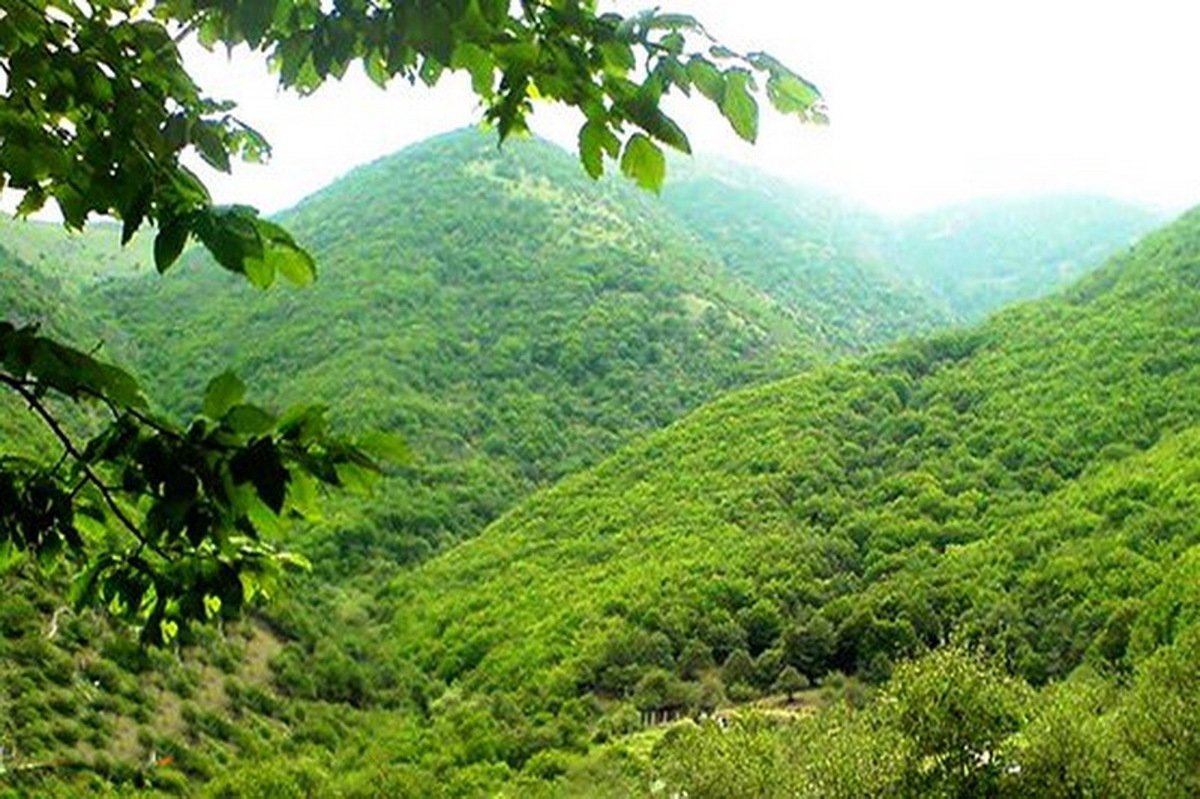 These forests have become a UNESCO World Heritage Site from the 5th of July, 2019. Why? According to fossils and trees found in this region, Hyrcanian woods date back to the third geological period, million years ago. Hyrcanian trees are so ancient that some have speculated that they grew during the period of the dinosaurs, which is correct. These trees were unable to thrive in various locations across Europe and Siberia. Instead, the Caspian Sea emerged as the most desirable location for them to find refuge since the weather was pleasant and mild. Another reason is that there are unique forest species, including the Persian Leopard, bear, wild goat, red deer, a wide variety of birds, and more, because of its native and ancient plants and biodiversity.

The Climate of Hyrcanian Woods

As a result of the fact that all tropical forests on the planet have four distinct climates throughout the year, these live fossil forests in Iran have three distinct climate layers. Warm and dry weather prevails throughout the summer months, followed by humid weather during the autumn months and moderate temperature during the winter months. A fairly pleasant climate is dominant in the Hyrcanian woodland. Because of the mild temperature, it has become a haven for a diverse range of flora and animals. The environment near the Caspian Sea is moderate and humid, and the same sort of climate has played a role in the survival of the Hyrcanian woods in Iran’s north, which have survived for thousands of years.

The Rainfall in Hyrcanian Forest 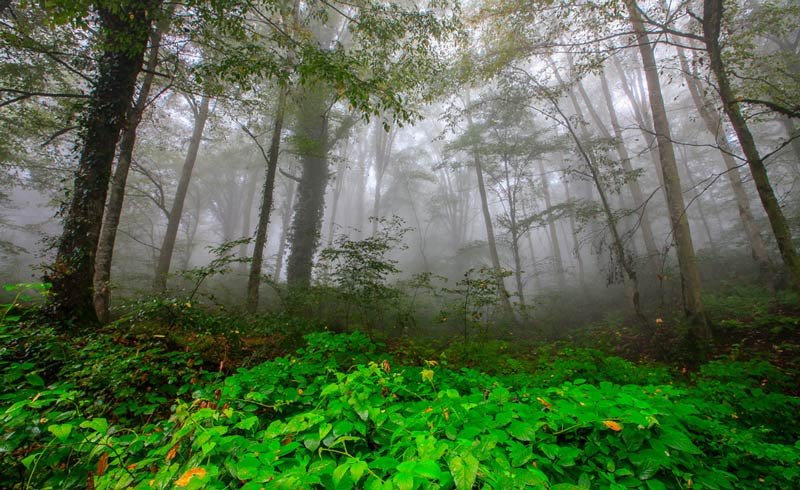 The climate in the north of Iran is a semi-Mediterranean type with a moderate and humid temperature. A total of 1000 millimeters of rainfall falls on this area each year, with most of it falling in the western sections of the territory and the least in the eastern parts. On average, rainfall declines from west to east, with a maximum observed rainfall of roughly 2000 mm and a low of 600 mm every year. The distribution of precipitation throughout the year is not exactly regular. The most significant rainfall occurs in spring and autumn and the lowest in summer. 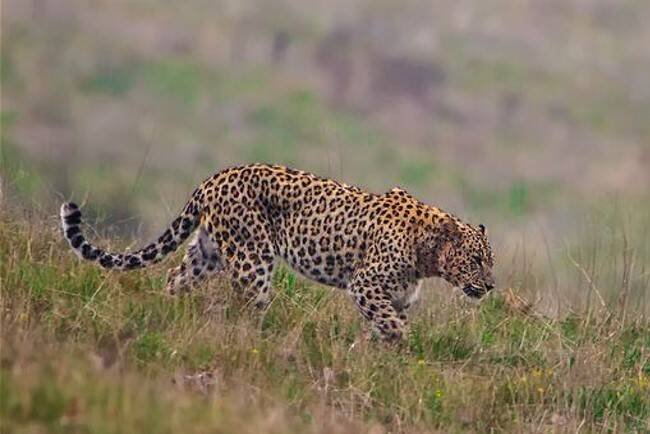 The Caspian tiger, also known by various other names, including the Persian tiger, the Mazandaran tiger, the Turan tiger, and the Hyrcanian tiger, was one of the world’s most giant big cats. It was immediately recognizable because of its robust muscular physique and exceptionally strong legs. However, what truly set the Caspian tiger distinct was the size of its legs, which were far longer than those of other members of the large cat family, emphasizing its immense size even more and making it a physically intimidating sight to see. Its paws were, as predicted, huge, but its ears were unusually little and short for a creature of its size. The striped tiger patterns on its body are apparent, but its actual color is quite different from the colors of other tiger species. 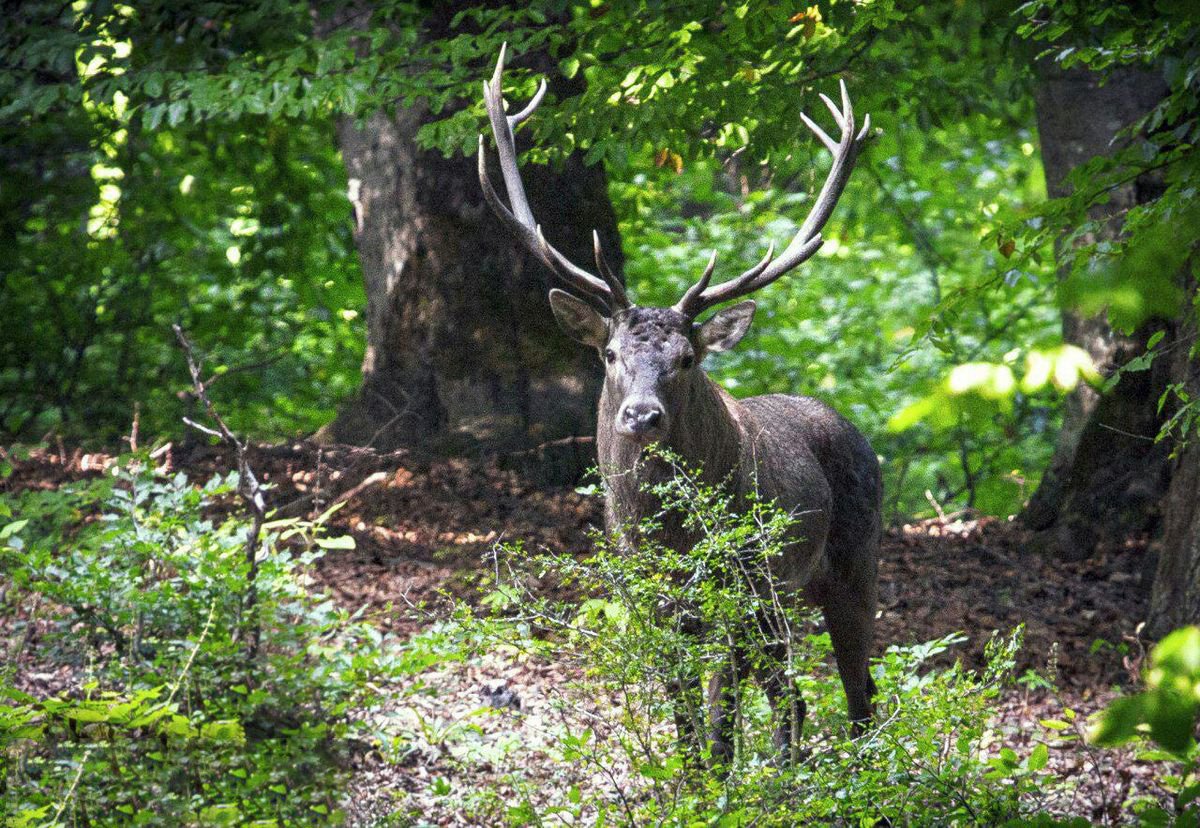 In the 1970s, authorities declared the Caspian Tiger extinction. The primary cause for this tiger’s extinction was its preference for a particular natural environment. Humans had a significant role in the demise of these species. Humans haunted them, and as a result of human settlement, they lost most of their natural habitat.

The Hyrcanian woods were previously famous for their lions and tigers, but their roars can no longer be heard today. However, they still include a variety of beautiful and intriguing species that make these forests valuable to UNESCO and environment enthusiasts all around the globe. Following the Mazandaran tiger, other species whose progeny are at risk of extinction include the brown bear, the jackal, the wild cat, the lynx, and the Persian leopard. The Hyrcanian woodlands are also famous as an International Birds Area (IBA).

Best Time to Visit Iran, When Is the...