Chalus road Iran (officially known as Route 59) is the world’s fourth most picturesque road and one of Iran’s most popular routes to the north, passing through some spectacular natural, historical, and touristic environments. However, because of the road’s narrowness and the rocky terrain, it becomes very dangerous.

Skillful engineers during the reign of Reza Shah Pahlavi made a large number of long bridges and tunnels for the purpose of constructing the Chalus route.

When Was the Chalus Road Iran Built?

Although Chalus road Iran is extremely beautiful, the road is rough, and it’s a nightmare to drive on when it’s raining or dark. Even though the road surface is concrete, you may need chains or snow tires in winters. When approaching Karaj in the south, the route first passes through sheer cliffs, then on the north side of the mountain, through unending old-growth beech trees. The Caspian Sea finally emerges on the horizon at the end of the journey.

This route is one of the most heavily traveled in Iran. Engineers during Reza Shah Pahlavi’s reign constructed this road in 1933. The construction of this road through such a difficult path was a marvel of engineering at the time.

To travel to Mazandaran province from Tehran, you can easily take the Chalus road.

Chalus road Iran was the first road to cross through the diameter of the Alborz Mountain Range, and it was also the shortest. The spectacular sights of this route include a twisty, hilly road alongside a rainforest on the verge of a sheer cliff, waterfalls, many springs, and the Amir Kabir dam (Karaj dam), whose lake is parallel to the enormous ridge surrounding the road.

The availability of facilities, tourist destinations, and sports opportunities along this route have elevated Chalus road to the top of Iran’s tourism destinations list.

Chalus road is also famous as 59.

Millions of travelers take this route to reach Mazandaran province yearly; the significant number of passengers solely displays the importance of this road.

It’s one of Iran’s ancient routes! You can feel the freshness of the northern air while taking pleasure in the dampness of the weather. However, when you’re driving, you should use more caution. Make an effort to rest along the route to sip tea and enjoy your day.

Enjoy the splendor of nature as you travel from Tehran to Northern Iranian cities such as Ramsar, Kelardasht, Namakabrud, and other locations in northern Iran. There are several restaurants and cafes where you may get some good local cuisines on Chalus road.

Awe-inspiring scenery such as rainforest, river, valley, and steep mountains will leave you motivated and inspired. Driving on this magnificent route is at its most gorgeous in summer, from June to November, but it is also stunning at other times of the year.

Chalus road Iran is a popular tourist destination, with millions of visitors passing through it each year. One of the busiest times for driving on Chalus road is during the new year’s holiday. So, if you want to take a trip to Mazandaran on this road during the new year, you need to be super patient.

Travelers use this road either to travel to “Shomal” (The north of Iran) or simply enjoy a fun and happy family picnic in one of the numerous on-the-road restaurants that have been beautifully integrated into the surrounding nature.

Approximately 160 kilometers long, the Chalus Road connects the bustling city of Karaj, the capital of Alborz Province, and the crowded city of Tehran to the Alborz Mountains and Mazandaran Province on its way to a more green city on the shores of the Caspian Sea. Throughout the winter season, the route becomes more popular, and authorities close it several times owing to the threat of rockfalls or severe snowfalls.

Chalous Road, officially named Road 59, is one of the most important access roads to northern Iran for the people of Tehran and Karaj, which starts from the city of Karaj in Alborz province and connects to the city of Chalous in Mazandaran. Some consider this road to be one of the most beautiful roads in the world. The Chalous-Karaj axis is one of the most unique pristine and natural landscapes and one of the most popular routes leading to the north of the country, which sometimes causes heavy traffic during the holidays. 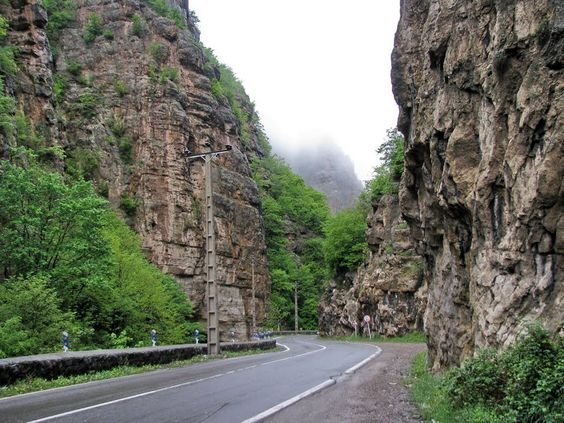 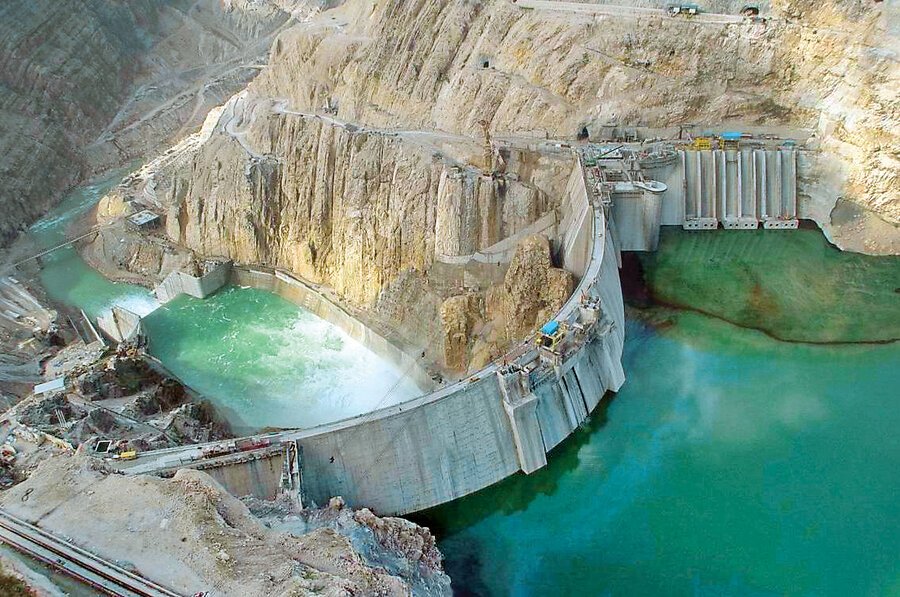 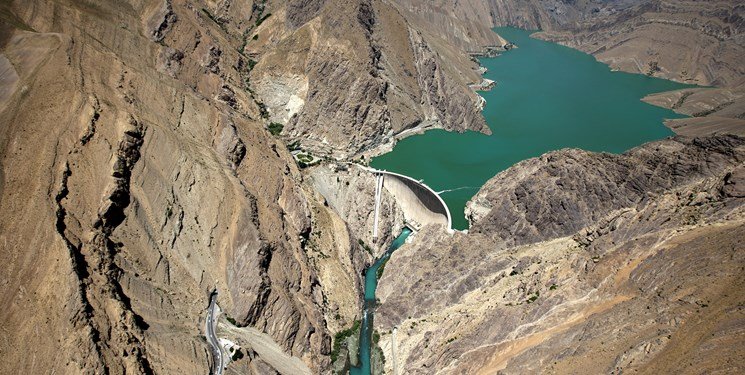 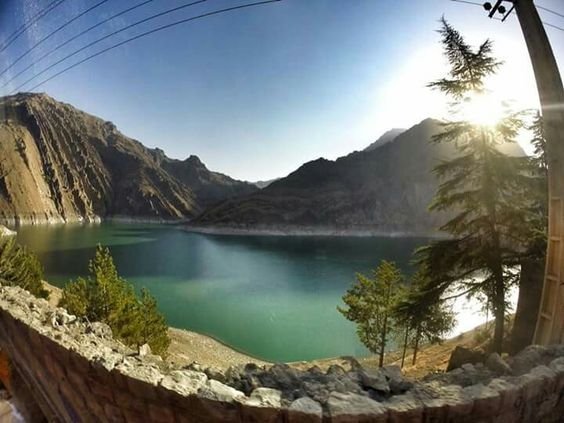 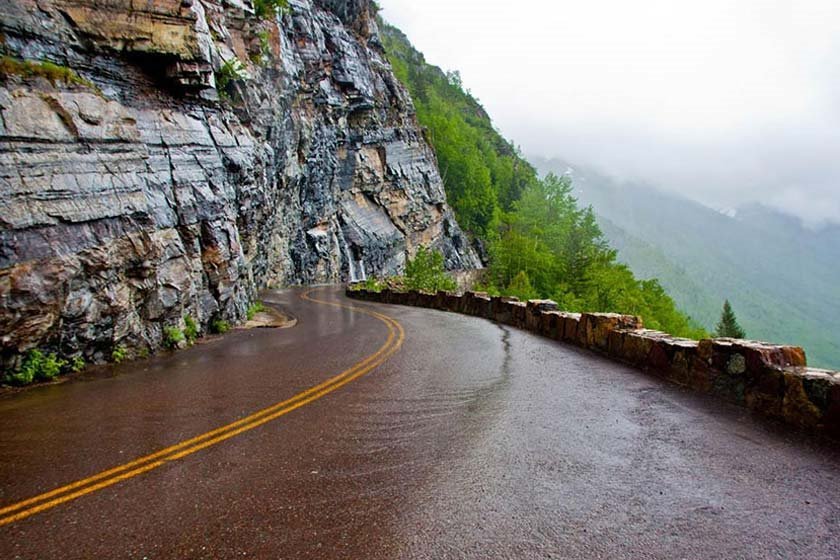 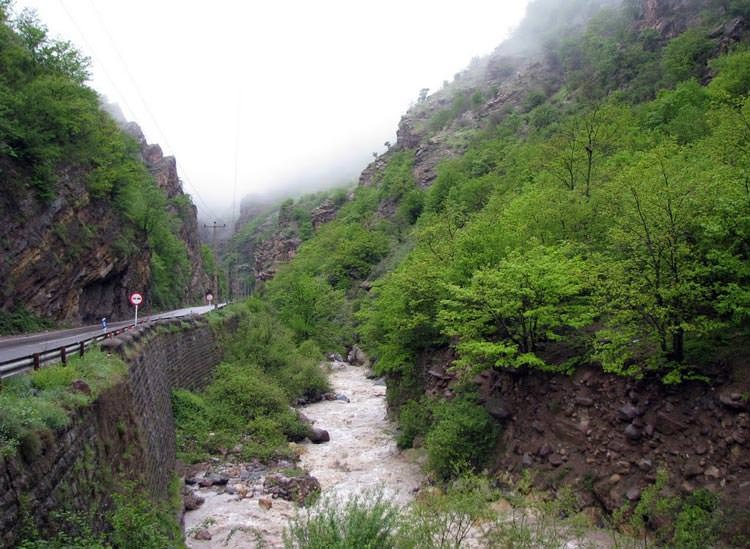 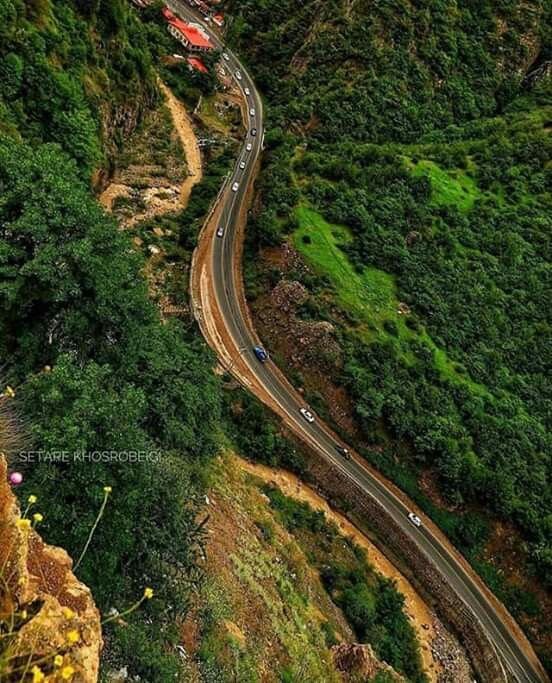 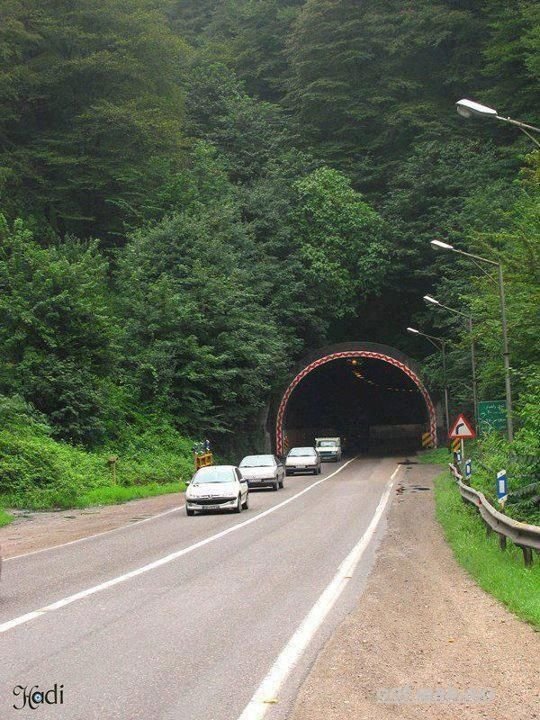 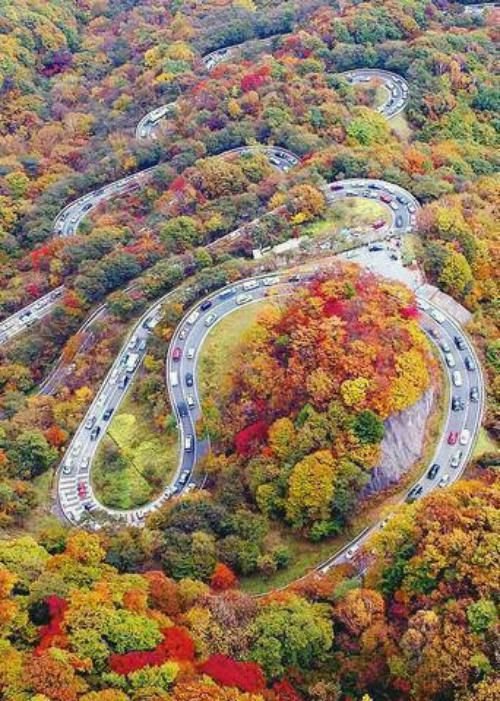 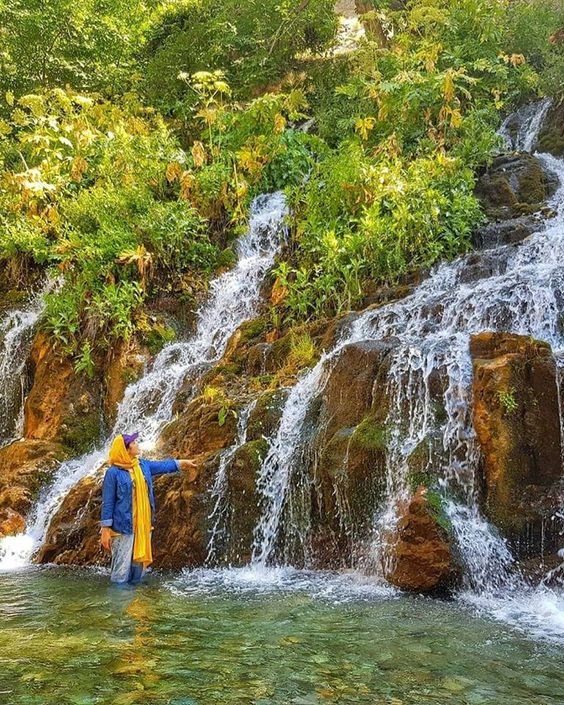 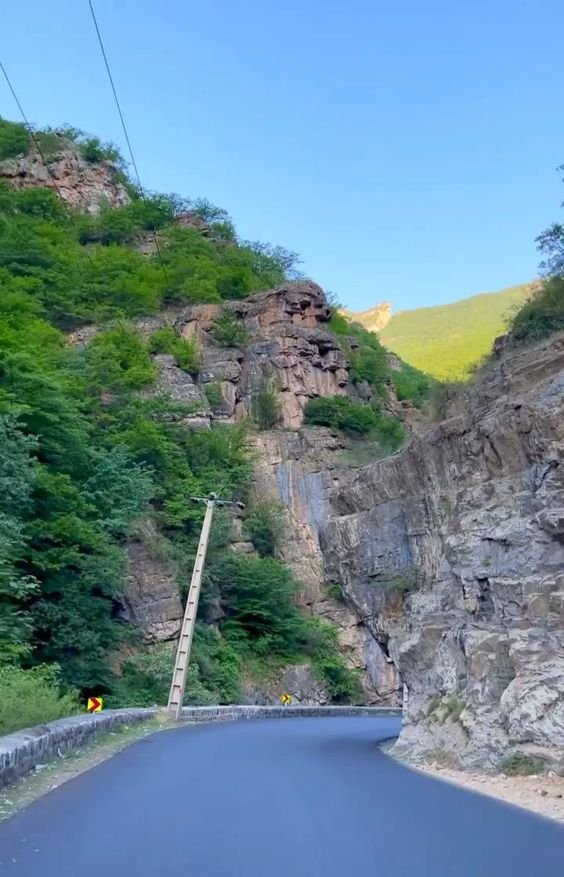 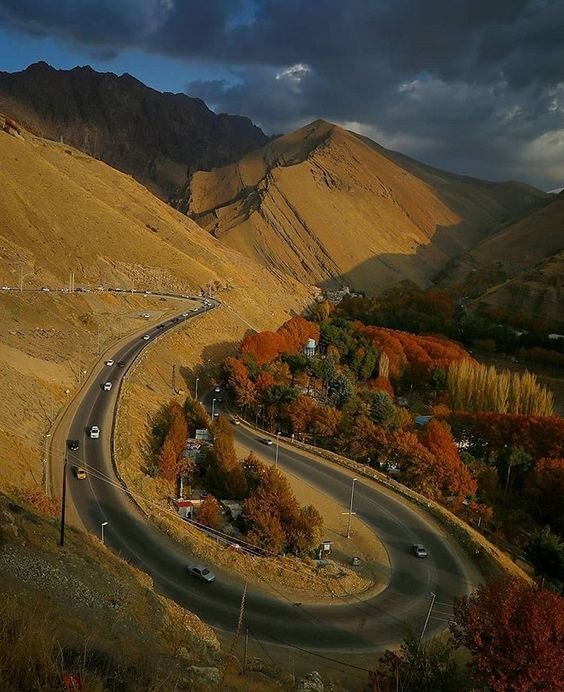 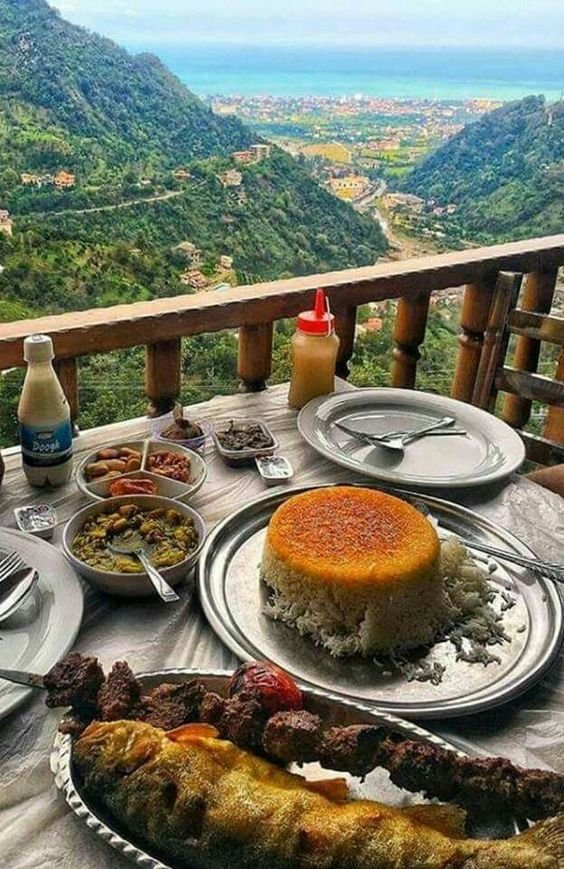 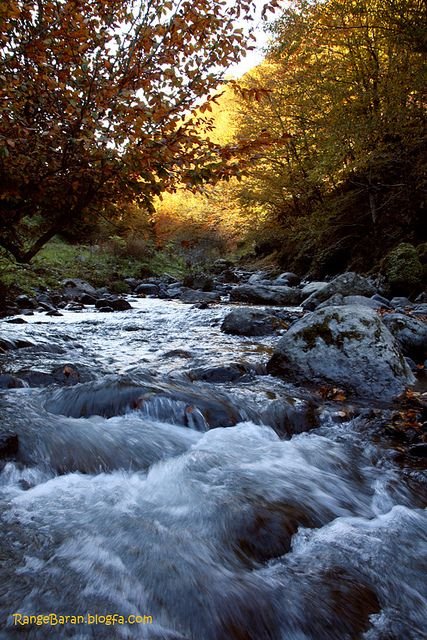 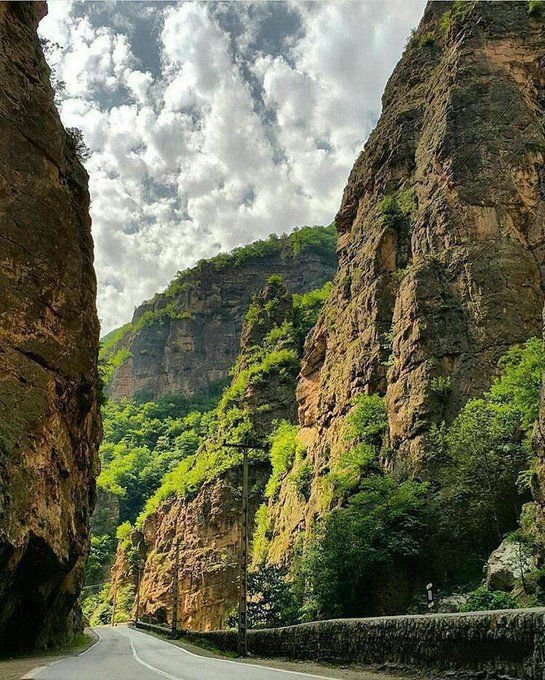 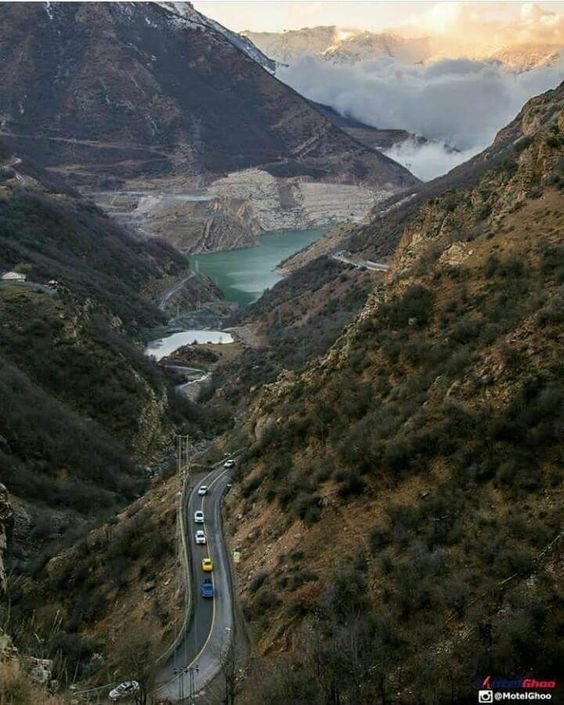 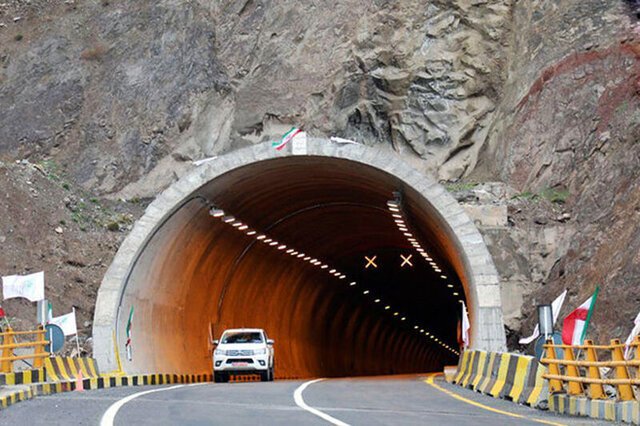 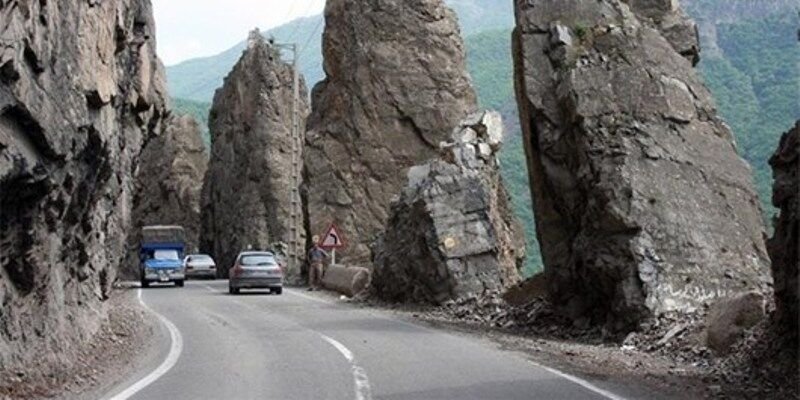 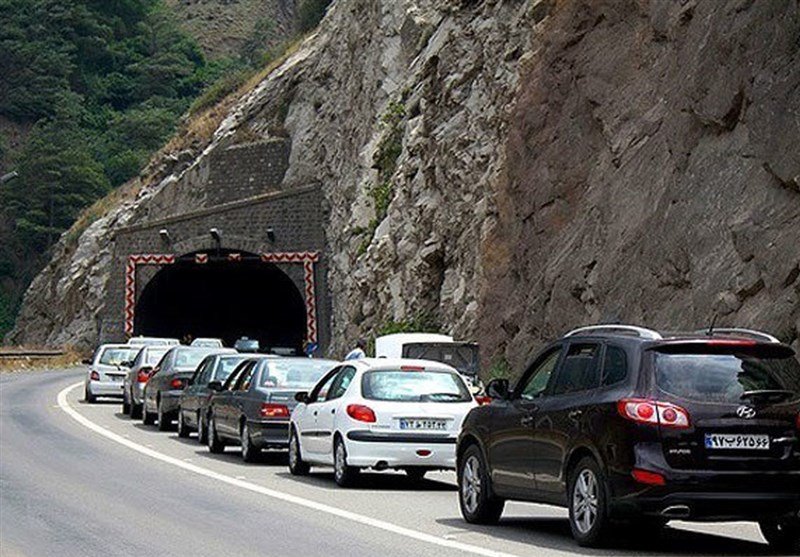 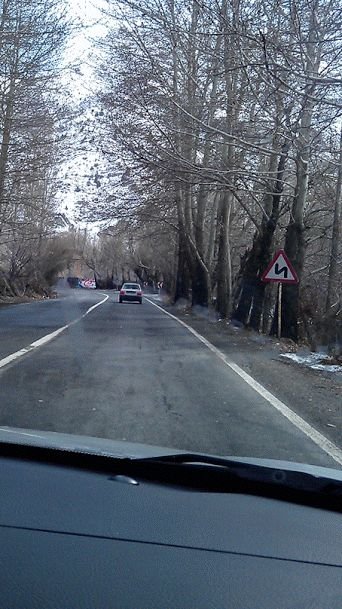 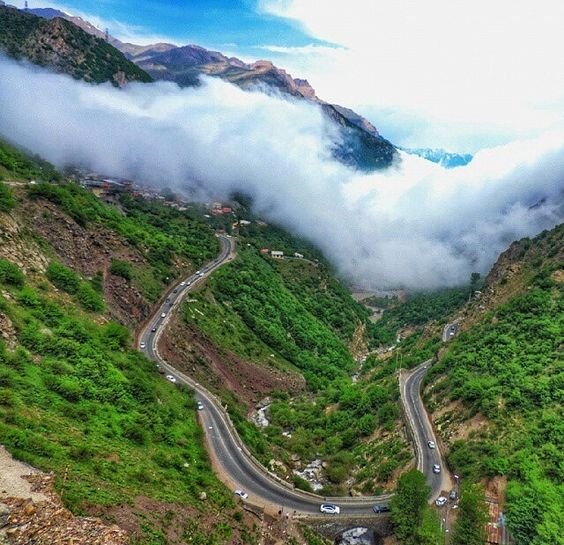 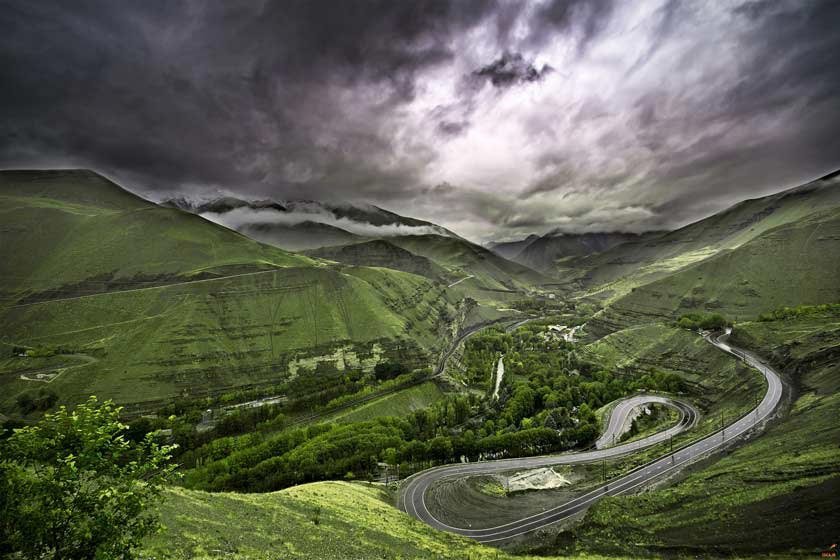 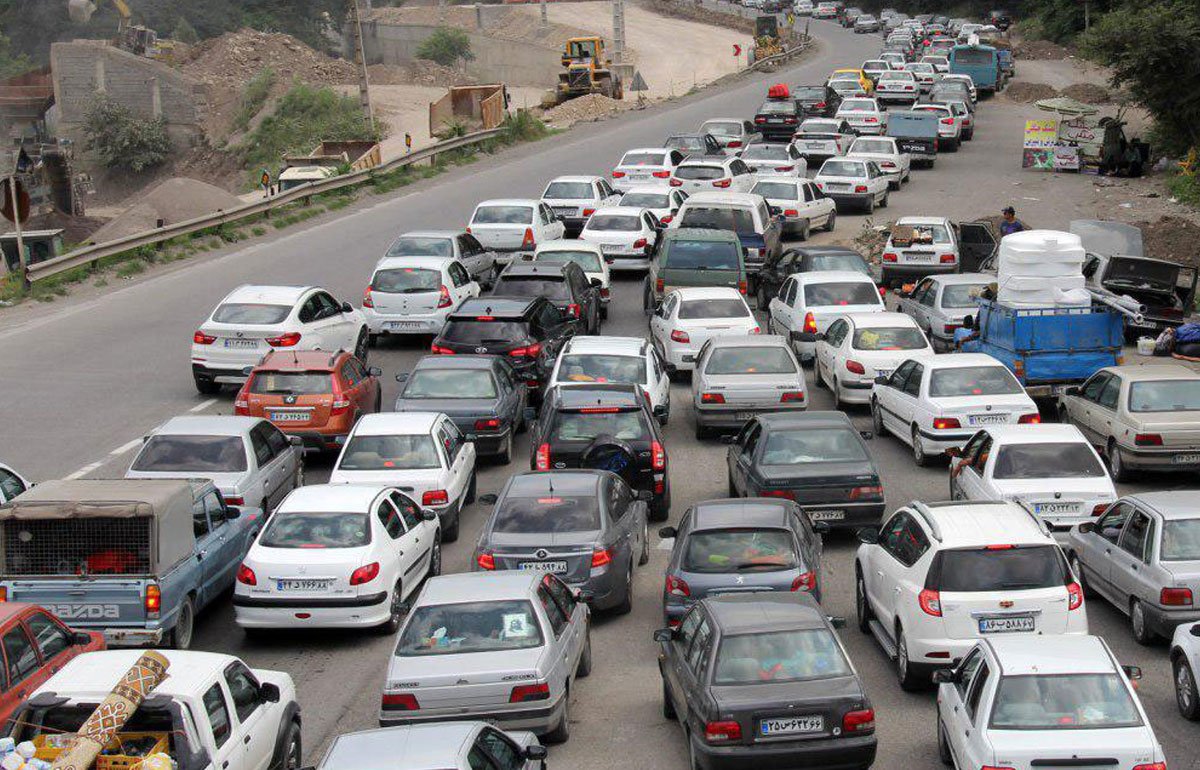 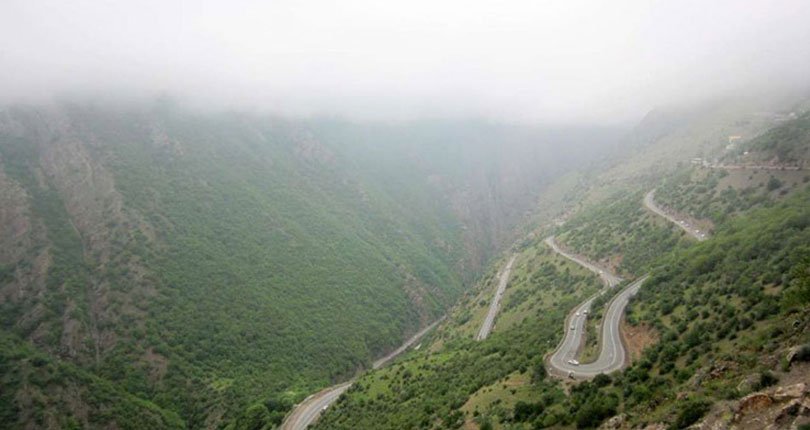 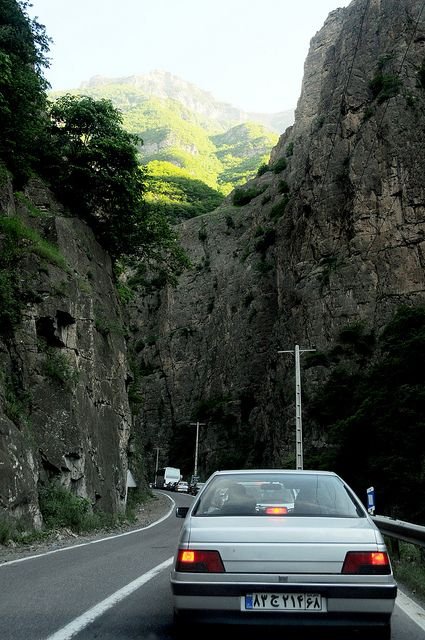 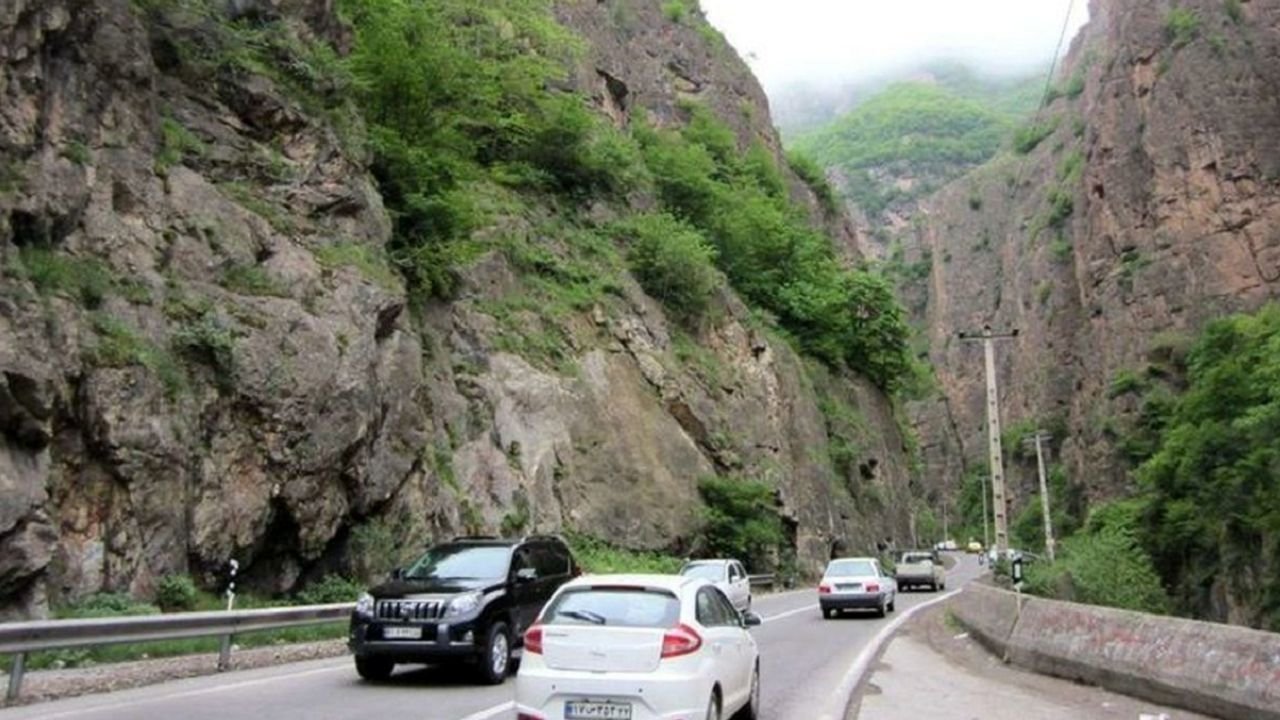 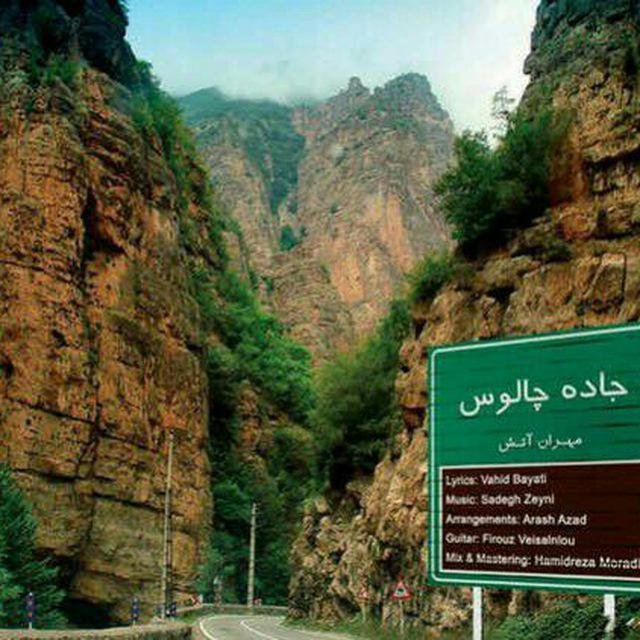