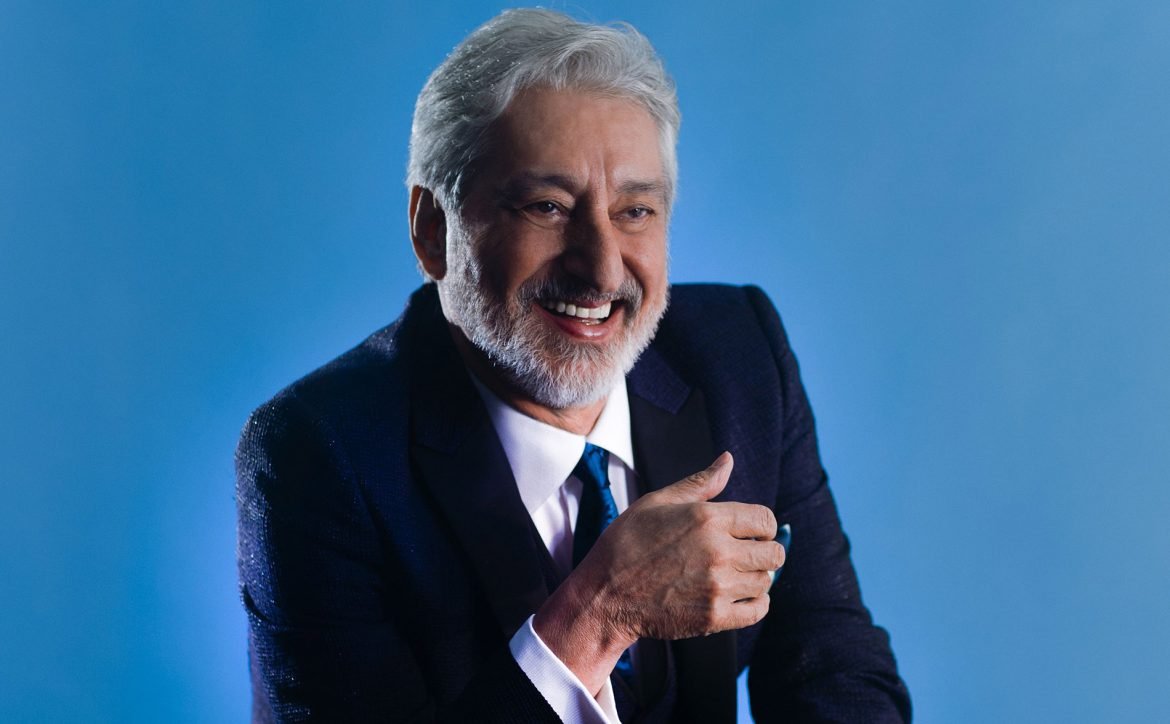 He’s also famous as Master of Voice (Aghaye Seda) in Iran. This singer is so much famous that all Iranians of various generations enjoy listening to him.

He got his diploma in mathematics major. Strangely, he didn’t get any musical education for his singing career.

He believes that some senses like composing songs and writing poetry are within a human’s essence.

This well-known singer found his interest in singing from an early age. He would sing in the house for his family whenever he found a chance, he said in an interview.

When he was in elementary school, he would pleasantly recite Quran because of his rich voice. At the age of ten or eleven, the only thing he was interested in was singing.

When he was seventeen years old, he and his friends formed a group called “sun boys.” Before Islamic Revolution, they had their first performance in Kakh Javanan (youth palace, where young people could have fun).

Shahram Shabpareh, a famous Iranian singer, enjoyed his singing in Kakh Javanan and invited him into the Black Cat group, where he sang for two years.

“Atash” was his first official song, which he sang for a movie. His second song was “Why, Why,” His third song, which led to his popularity, was “Night.”

He married Firoozeh Meghdadi in 1975; they have three daughters called Asal, Sayeh, and Khatoun. Their marriage didn’t last, and they got divorced.

After his divorce, he met Mahshid Boroumand and married for a second time. Mahshid has a son called Farshid, who is the stepson of Ebi.

Some Facts About Ebi

In the following, we will introduce you to the best songs of Ebi. (ahanghaye Ebi)