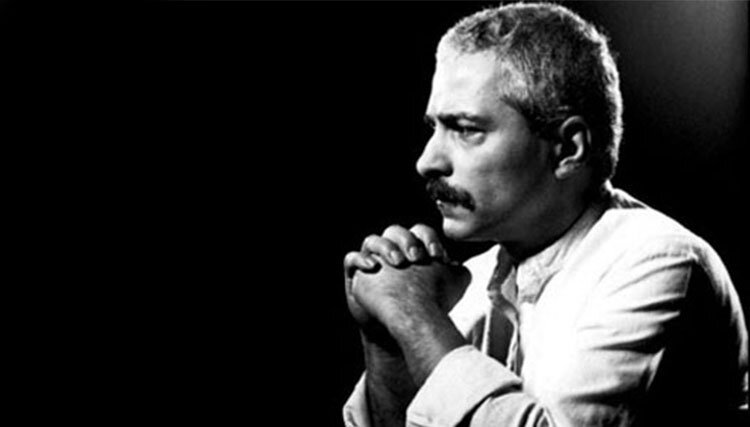 Farhad Mehrad (Persian:فرهاد مهراد), was an Iranian pop and rock singer, guitarist, pianist and songwriter who is mainly known as Farhad. Farhad was born on 20th January 1944 and died on 31st August in 2002.

In the Iranian art world, he is widely regarded as one of the most famous and recognized modern artists of all time. His other achievement was that he was the first vocalist of the well-known rock band Black Cats.

Farhad’s songs are still famous, but his most well-known song is “Jomeh.” He wrote this song for the film “Khodahafez Rafigh” in 1971, and it became a hit. Even with all of the claims that it was a political song composed by Shahyar Ghanbari, he refused these allegations and could release the track successfully. 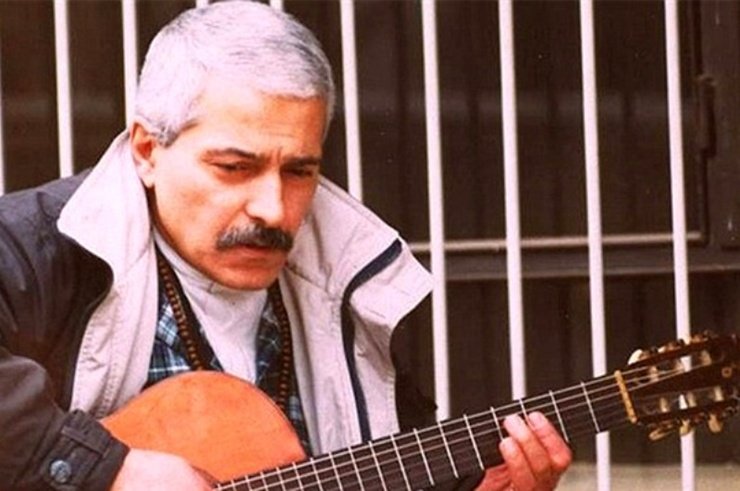 After finishing high school, he and his Armenian neighbors created a band called “The Four Elfs.”  By using his friends’ musical instruments, he learned music step by step in a while. Eventually, he became the main guitarist and singer of the band.

At the beginning of his success, the primary step was when “The Four Elf” flew to southern Iran to play at the Iranian Oil Company. This company was one of the greatest companies in Iran, with many foreign workers. On the night of the performance, the singer couldn’t perform; that’s why they asked Farhad to be the singer. It’s the story of how his stardom career started.

The Black Cat was a famous band before Islamic Revolution. Some of the most well-known Iranian singers, such as Shahram Shapareh, Ebi, and Farhad Mehrad, were members of this group.

In 1967, Farhad joined the Black Cats group and became the band’s singer, guitarist, and pianist.

What Happened to Farhad Mehrad after Revolution? 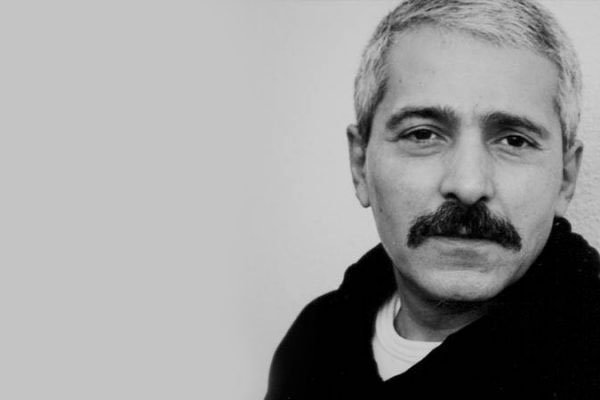 Although Farhad supported the Islamic Revolution, the new government banned him from singing.

Farhad’s sickness Got worse in September 2000, after two years of therapy in Iran and France. On 31st August 2002, he passed away in Paris after suffering from hepatitis C.

Several best-known Iranian singers such as Ebi and Dariush were there at his funeral, and all were terribly sad.

In the following, we will introduce you to the best free songs of (ahanghaye) Farhad Mehrad.