The fire temple Zoroastrianism, or Atashkadeh in Persian (Persian:آتشکده), was the holy place for the followers of Zoroastrianism to pray. An ancient religion that originated in Iran, Zoroastrianism was the main religion of Iranians for a long time. In the religion of Zoroastrianism, fire and pure water are the essential components of ceremonial purity; that’s why having fire temples were necessary. Many believe that fire temples originated from the tradition of keeping the fireplace blazing throughout the life of the leader of a family. This custom eventually evolved into the ever-burning flame kept alive in a place of worship to honor the Divine and signify their devotion to the god. In early Iranian religion, the god of fire was called Atar. Although Atar was the fire itself, Ahura Mazda, the ruler of the gods, exalted him to the status of above the earthly fire as a divine creature. 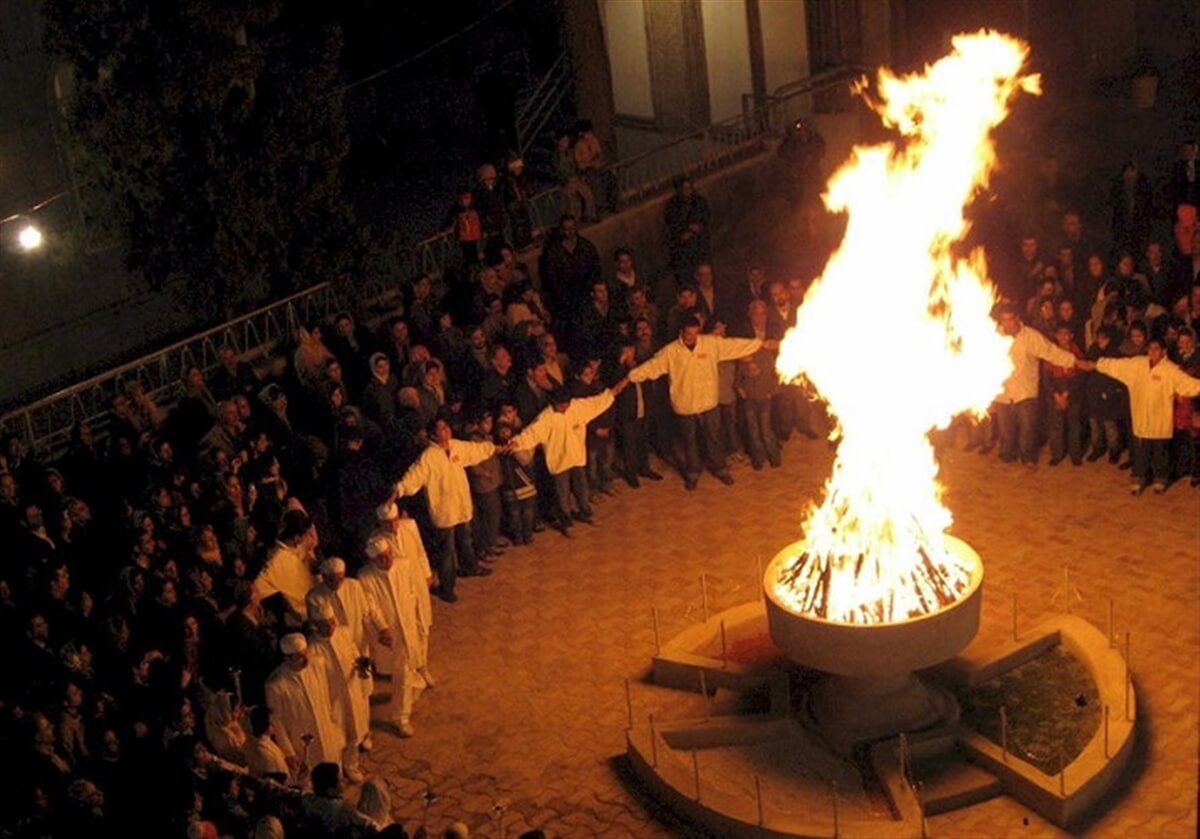 After Zoroaster formed his religious identity, Ahura Mazda became the Supreme Being, and Atar, along with many other gods of the ancient faith, became heavenly beings of the one true deity. The fire temples may have transitioned from outdoor altars to enclosed spaces during this historical period. This transformation may have occurred during the Achaemenid Empire (about 550–330 BCE), roughly when they began to emerge in the area for the first time. Even though the Greeks referred to the Zoroastrians as “fire-worshippers,” the Zoroastrians did not worship fire itself in these temples; instead, they worshiped the Divine, the immanence of which was evident via the fire. The fire was a symbol of divine energy because it shared many of its characteristics, including its vibrancy, warmth, protection, and transformational nature. Zoroastrianism is a religion that began in ancient Persia and is one of the earliest monotheistic faiths in the world. Zoroastrianism is a religion with characteristics of both monotheism and dualistic elements. Many researchers claim that Zoroastrianism impacted the belief systems of Christianity, Islam, and Judaism. Mount Khajeh in Sistan, located close to Lake Hamun, is home to the historical site that archaeologists have determined to be the world’s oldest fire temple Zoroastrianism. The only ruins of the structure are the foundation and the ground plan, roughly dated to the third or fourth century BCE. Parthians reconstructed the temple(250 BCE-226 CE), and then Sassanids expanded it (226–650 CE). Aside from several fire temples that were relatively minor, archaeologists believe that four were directly descended from Ahura Mazda, making them the most significant in the Zoroastrian religion. These three fire temples were:

By the third century CE, Persians believed miracles happened at those temples; Also, these fire temple Zoroastrianism had associations with folktale characters Fereydun, Jamshid, and Rustam. 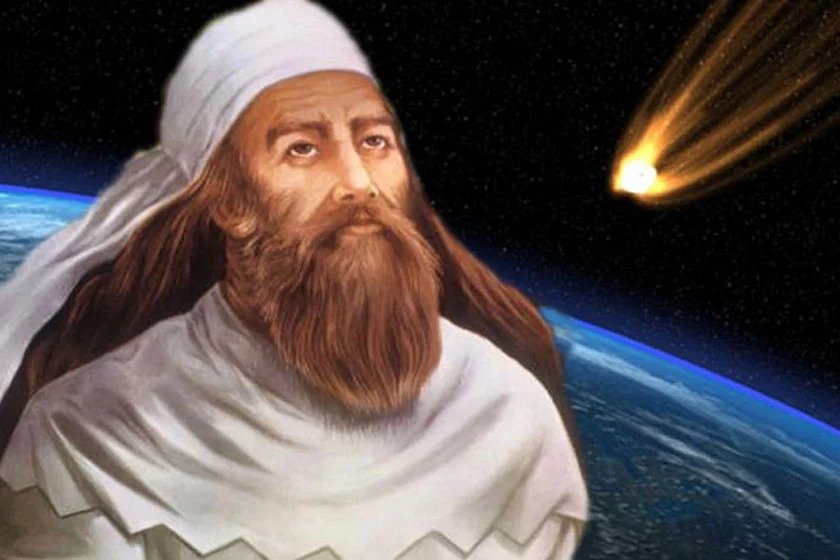 Zoroaster, a prophetic reformer who lived in Iran in the sixth or seventh century BCE, is the one who established Zoroastrianism, which became the pre-Islamic main religion for the Iranian people. In certain remote sections of Iran, the religion continued to be followed far into the 21st century. It’s even still the religion of people in some regions of India, notably Bombay, by the descendants of Iranian immigrants known as Parsis. Because of this, the religion is also famous as Parsiism.

The Avesta is the most important sacred book in Zoroastrianism and contains many of the religion’s founding principles. According to this book, Ahura Mazda, the supreme god, and creator is fighting Angra Mainyu, the Destructive Spirit, in a conflict going on since the beginning of time. Believers look forward to the final triumph of Ahura Mazda, after which the devotees of Angra Mainyu shall endure suffering before the rest of humankind achieves everlasting bliss.

The Atash Behram, also known as the “Fire of Victory,” is the greatest possible quality of fire that followers of this religion keep burning in a fire temple Zoroastrianism as an everlasting flame. The Yazd Atash Behram is a Zoroastrian fire temple found in Yazd, Iran. It dates back to the year 470 AD and enshrined the Atash Bahram. It’s one of the nine Atash Bahrams and the only one of the highest grade fires in ancient Iran, which is where Zoroastrians have practiced their faith continuously since 400 BC. The other eight Atash Bahrams are in India.