Home » Get Familiar With Traditional Iranian Dance
other

Get Familiar With Traditional Iranian Dance

You might wonder whether Iranians like dancing and how traditional Iranian dance is; in this article, we will answer these questions and tell you more about Iranian dance, which is like an art. For many years, dance (Persian: رقص) has played an essential role in developing Persian identity and culture. Dancing played a crucial role in religious rites, particularly in the religion of Zoroastrianism, where it was particularly prominent. Dancing was a highly developed and recognized art form throughout the Persian Empire and also during the dynasties of the Achaemenids, Parthians, and Sassanids.

The dance styles performed in Iran vary greatly depending on cultural and geographical location. And, since Iran consists of many different ethnic groups, there is a wide variety of dance styles to choose from, ranging from simple folk dances to complex dance routines. 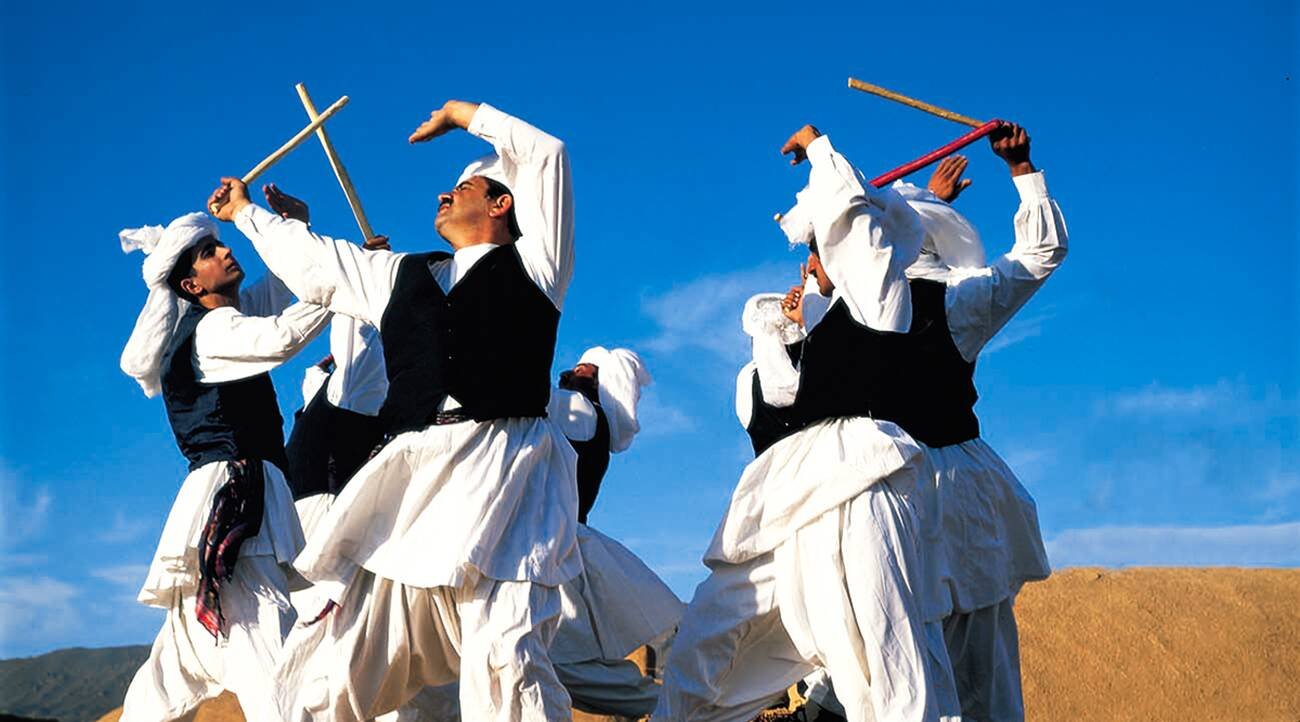 The Qajar dynasty lasted from 1795 to 1925 and significantly influenced what today is known as Traditional Iranian dance. Dancers performed innovative dances in the Shah’s court for entertainment, such as royal weddings, celebrations, and New Year’s Day festivals. When the Qajars came to power, views regarding dancing began to shift, but it remained popular among the royal court and aristocratic and bourgeois households for some time after that. The court dancers raised their appreciation for dancing as an art form. Small groups of musicians, each playing one or two melodic instruments and a drum, would traditionally perform the song. Dance movement and costumes received a modernistic orientation in the West over the twentieth century as the music became arranged. Ballet arrived in Iran in 1928 and had a significant influence on dance performance, bringing a sense of lightness and more delicate footwork to the spotlight, among other things. 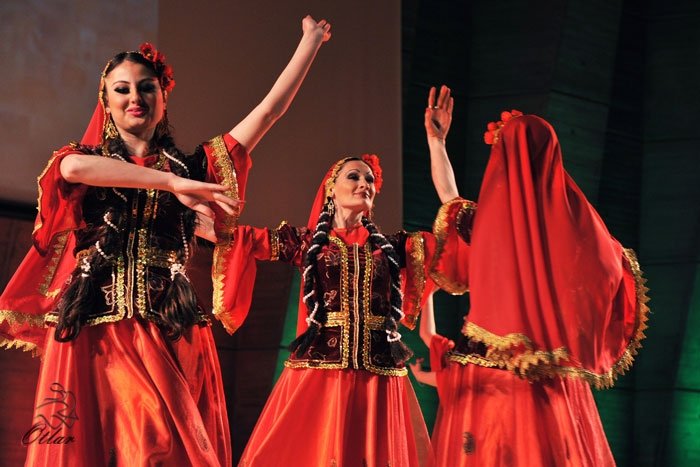 Classical Iranian dance is like an art and is energetic. This dancing technique is characterized by its fluidity while maintaining a strong sense of rhythm. It emphasizes the use of the hands and wrists. Persia’s rich and sophisticated aesthetics are evident in the movement and posture of the body.