Hengameh Ghaziani is an Iranian theater, cinema, and television actor. He was born on May 30, 1970, in Mashhad. Find out more about the life of this in-demand actress. 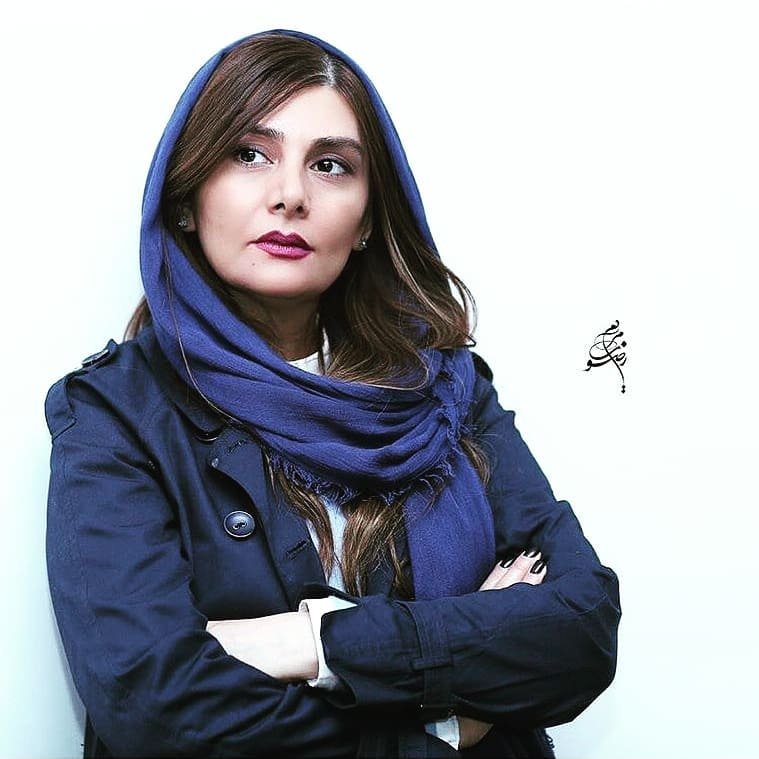 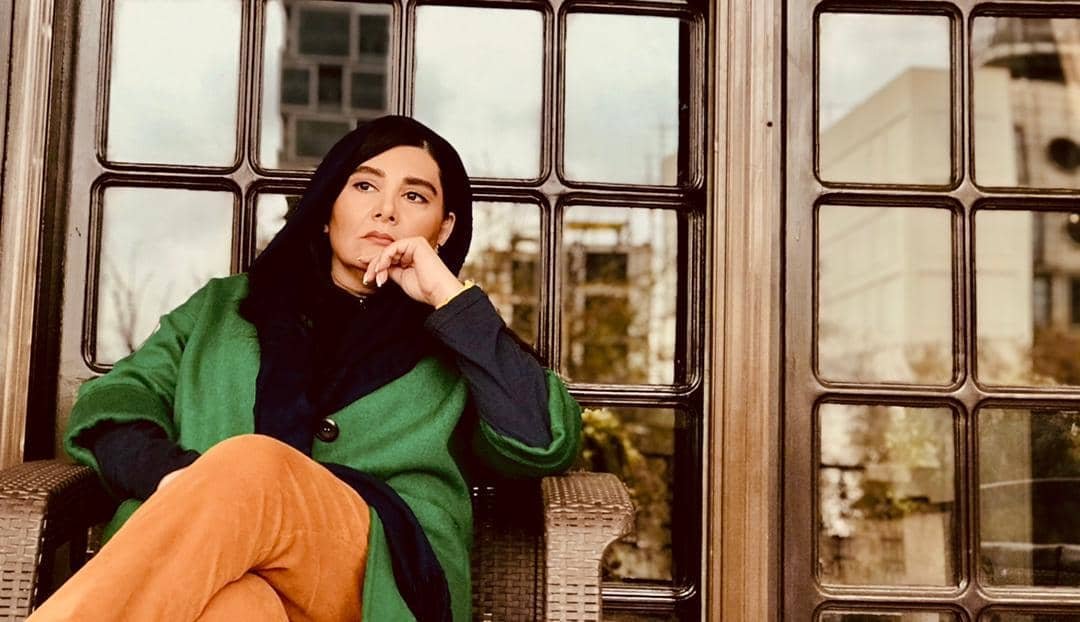 Hengameh Ghaziani (born on May 30, 1970, in Mashhad) is an Iranian theater, cinema, and television actress, translator, and singer.

Ghaziani won the Crystal Simorgh Award of the Fajr Film Festival in 2006 and 2010. Hengeme graduated with a BA in Human Economic Geography and a MA in Western Philosophy from the University of San Francisco (USA). 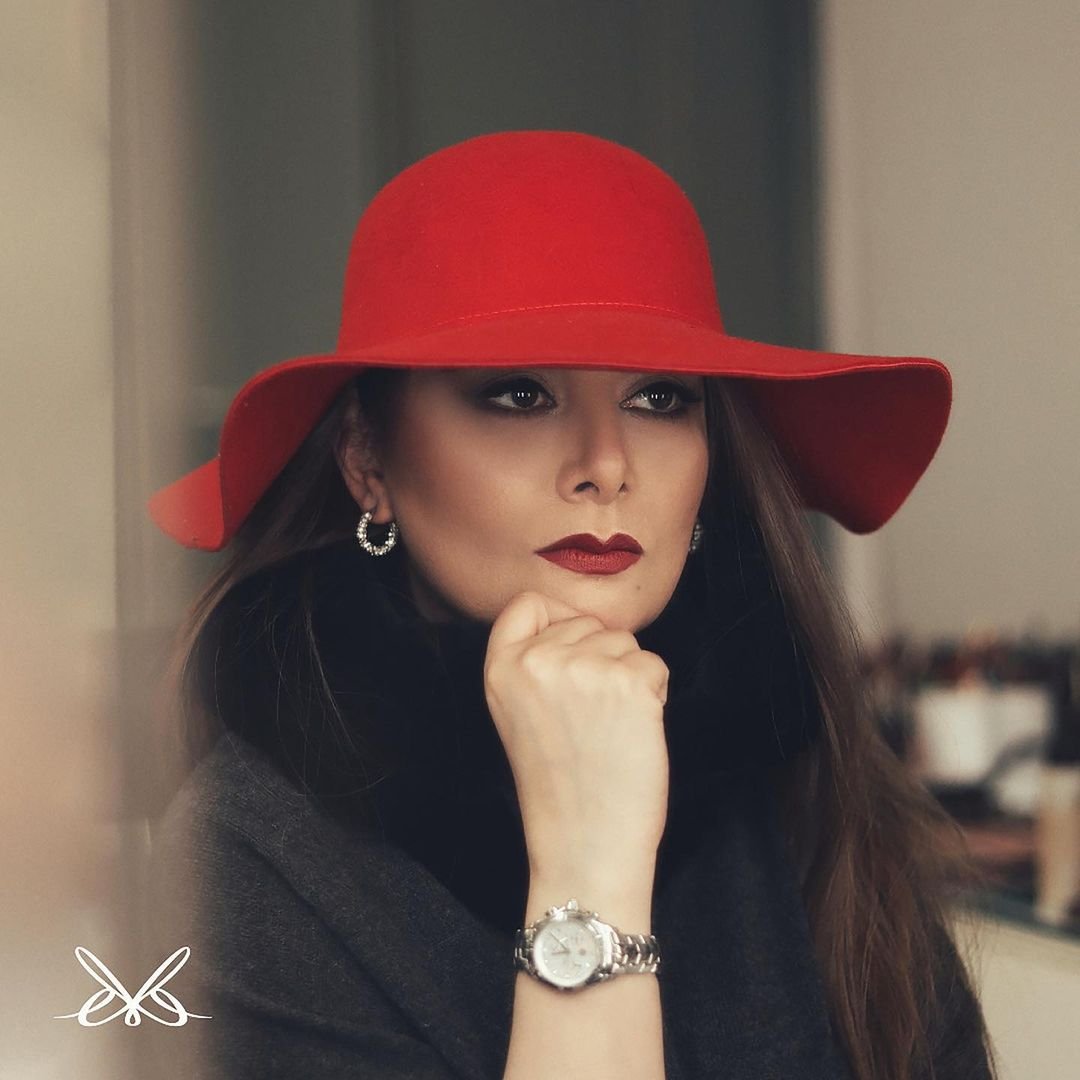 “Living is more important than attending college; the university’s contribution to my life was to provoke thought.” 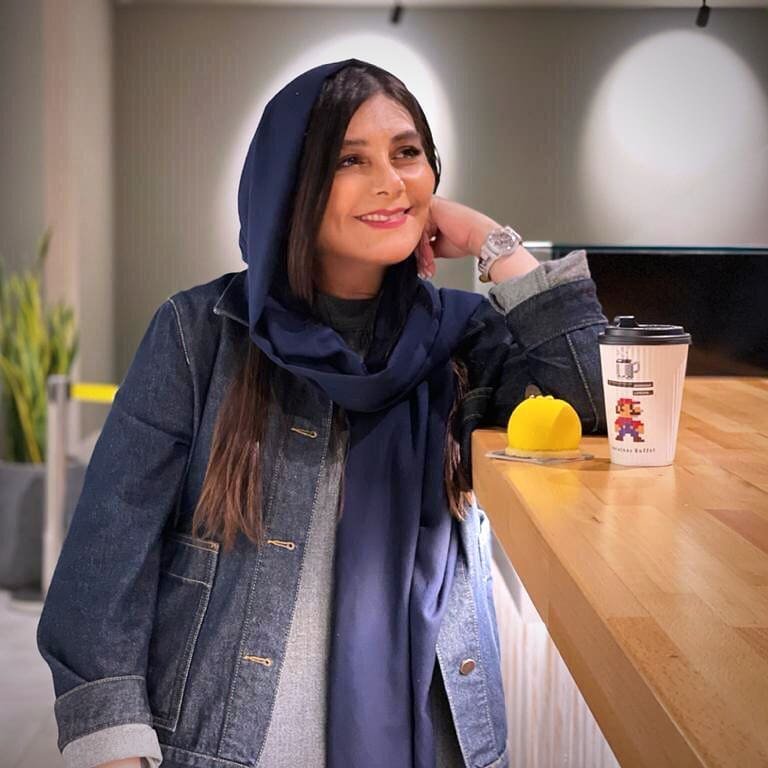 Little information about getting to know Hengameh Ghaziani’s husband is available because they were married young. When she was 19 years old, she gave birth to her only child, Ashkan, and five years later, when her son was five years old, she divorced.

Hengameh Ghaziani said in an interview about her divorce:

“I was a 24-year-old woman with a 5-year-old child, and at that time, all of my dreams were ruined, although this failure was also considered a great opportunity for me.”

“Very bitterly, I remember the time after my divorce when I desperately wanted to be both a woman and a man. But, unfortunately, wanting to be both genders causes the human personality to repeat itself, which was a difficult and painful realization for me.” 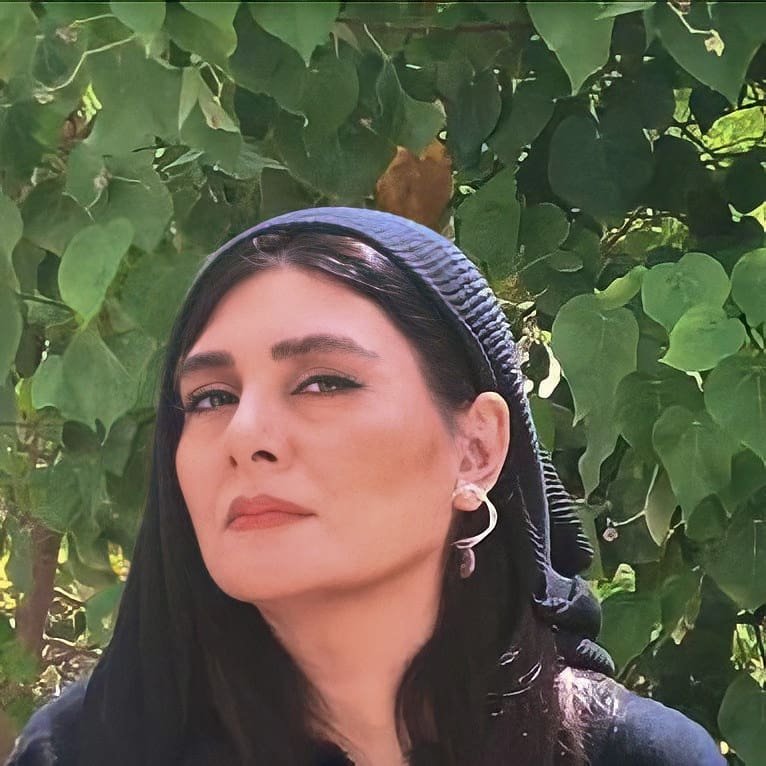 Relationship with her son

After a long time, when her son has grown up, she says about her relationship with Ashkan: “My connection with my kid is healthy because we tell the truth.” The crucial thing is that we don’t lie, even if revealing the truth means suffering. 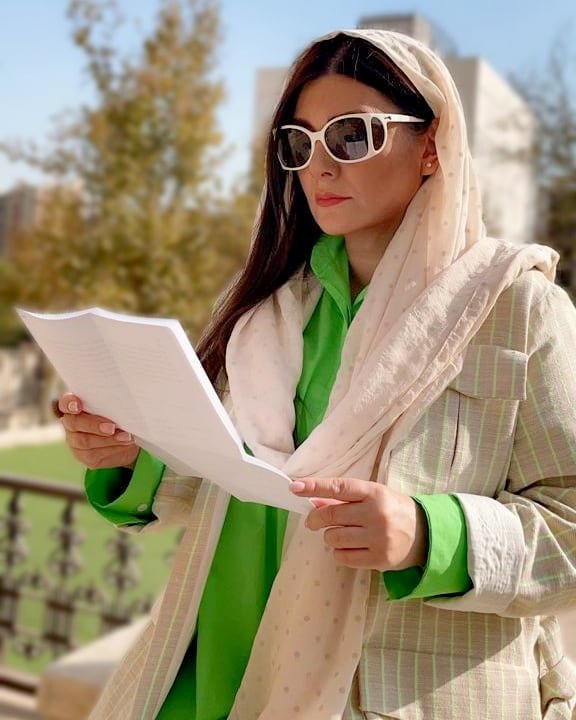 In 1379, she made her acting debut in Hassan Hedayat’s film “Saye Roshan.” Then, she decided to try acting and made her theatrical debut in the Liu Theater Group production of “Like Blood” for Steak Kari. 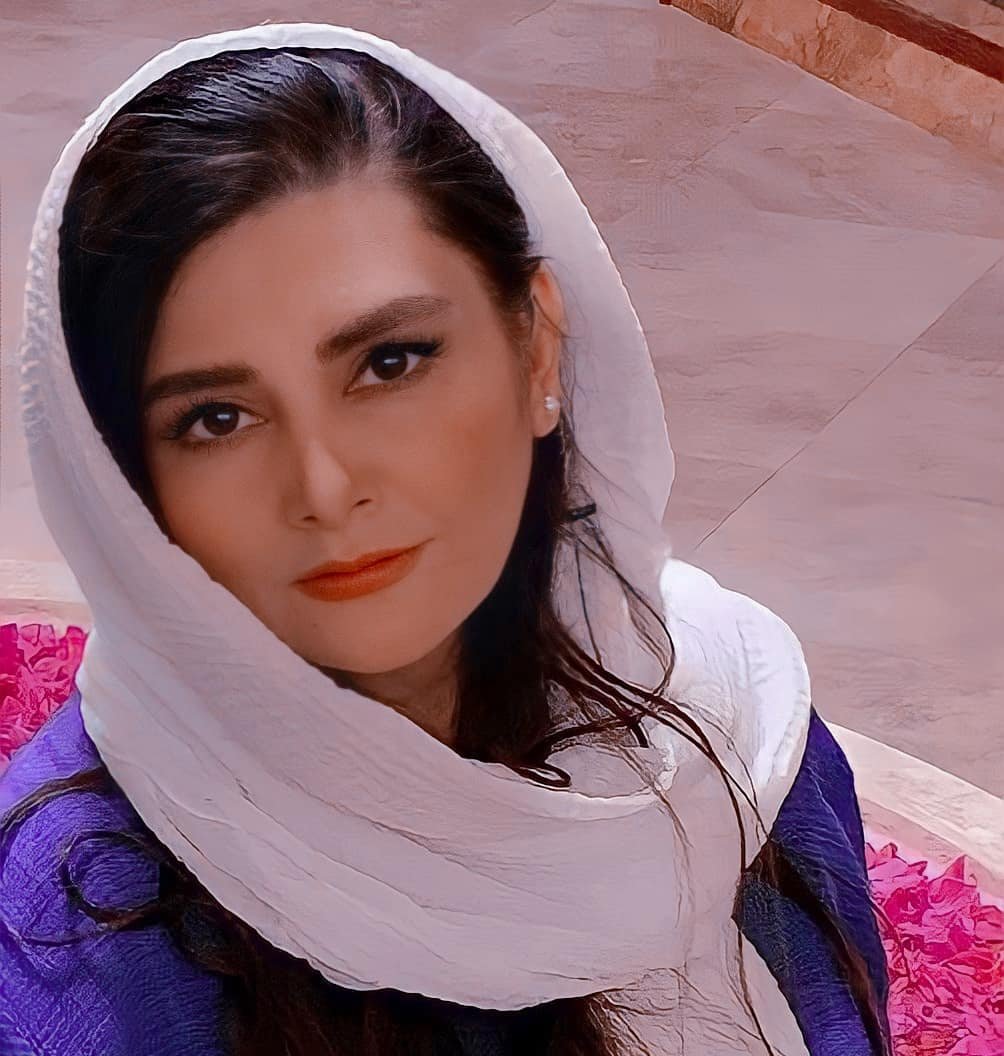 She was almost 30 when she decided to try her hand at acting, which has led many to wonder why. Hengameh Ghaziani had already determined at age 22 that she wanted to become an actor. Still, her father and her father’s family wanted her to wait until she finished college in America to pursue her dream. Unsurprisingly, her paternal ancestors highly regarded the game as an art form.

Women’s participation in academia and the arts was not restricted during her grandmother’s time. On the contrary, her parents’ generation was actively interested in the arts, particularly written and visual media. Nevertheless, they eventually recognized this potential in her, which is why her requests were granted.

It’s not that the theater is a bad place per se; rather, they avoided bringing her there because they were aware of the dangers to her delicate sensibilities. In addition, they probably figured she’d be gone quickly if she wanted to be delicate because the film industry is a business.

If she had gone through certain life experiences beforehand, she would have emerged from those phases more mature and prepared to join the film industry. One may say it resembled fasting while being completely unaware. similar to a lover who patiently waits for her beloved. With affection,s he defended the arts, and her advocacy continues even today. 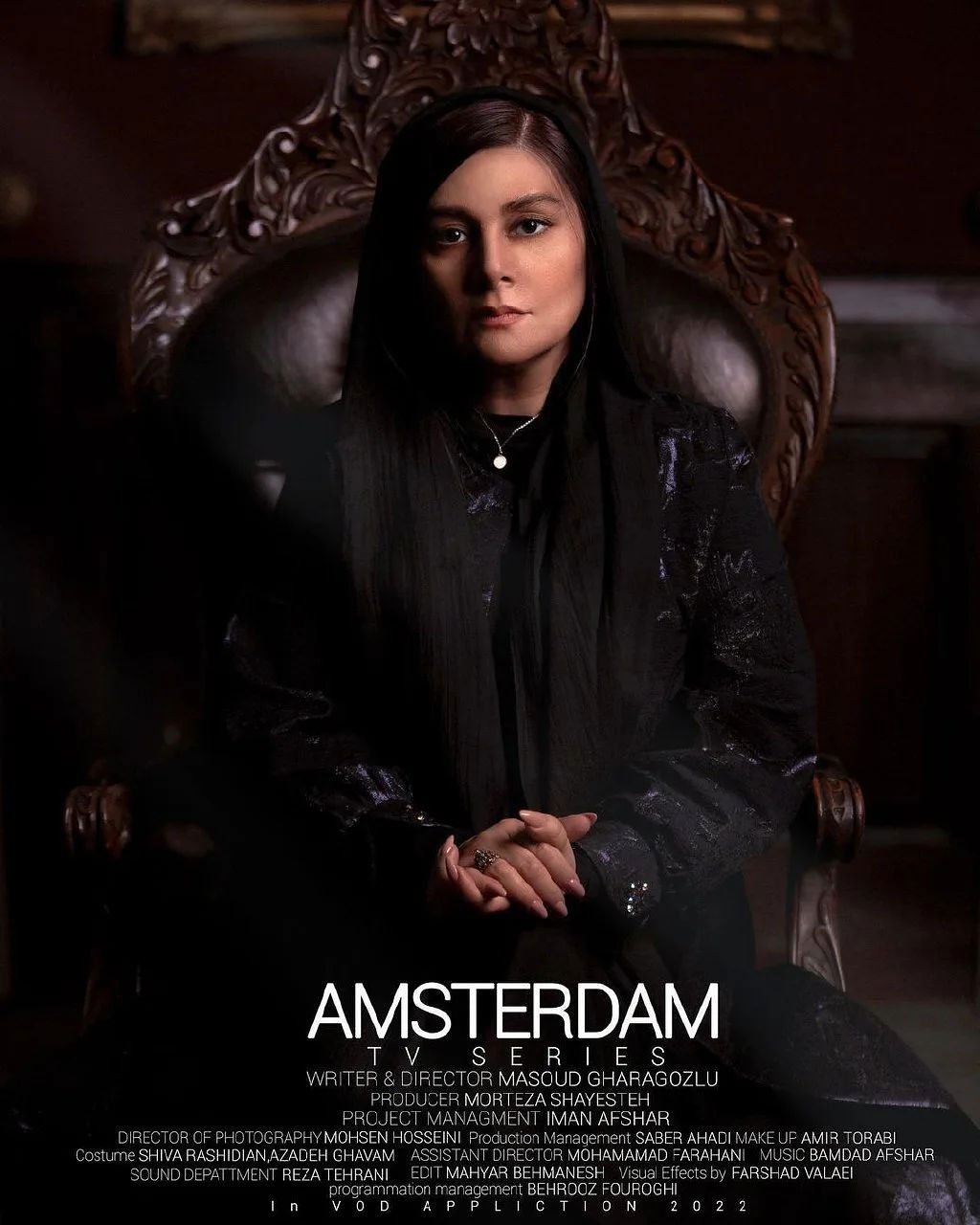 As a performer, she put on a show at Vahdat Hall in January 2014, playing Reza Tajbakhsh-arranged classics of Iranian music.

She portrayed a city woman in Tehran who has second thoughts about her marriage in light of the changing nature of urban relationships there. In 2016, at the 26th annual Fajr Film Festival, she won the Crystal Simorgh award for best actress for her performance in this film.

In 2013, she appeared in Manli Shujaei Fard’s “Migraine” and Sheikh Tadi’s “Days of Life.” At the 30th Fajr Film Festival, she received the Crystal Simorgh for best actress for her first performance in the film “Days of Life.”

Hengeme Ghaziani took satisfaction in more than just her long life. However, the film won honorary diploma candidates for the best picture, Crystal Simorgh Awards for the best director, cinematography, special field effects, makeup, and sound, and a certificate of honor for the best sound at ten additional festivals. The picture was released in the first part of the year but did not do well in theaters.

Hengameh Ghaziani is a multi-talented artist who translated Wilcombe Washburn’s “The Land of the Indian Man” and “The Law of the White Man.” When the Varna Festival was held in Bulgaria, he attended and served as a referee. 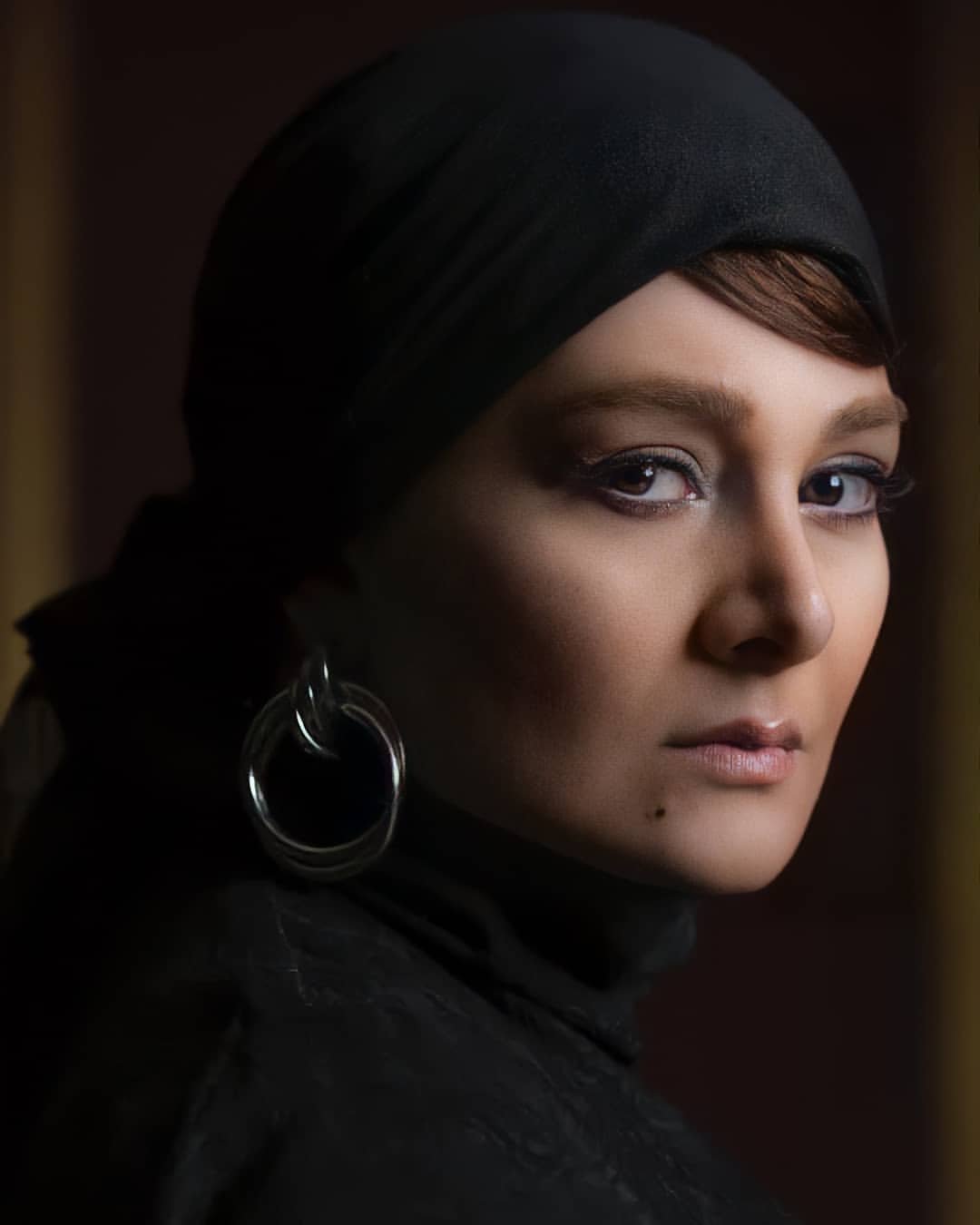 Despite what some may think, he has never had plastic surgery. “I embrace the creases and sagging skin on my face as evidence of my perseverance and growth. Hengameh Ghaziani  has lately taken an interest in looking back at her adolescence and claims the images are her favorites.”

“If I’m being really honest, I know that I wouldn’t be going the correct route if it weren’t for the support of unseen powers. God must really adore me since I’ve never had a problem or distraction at work.” 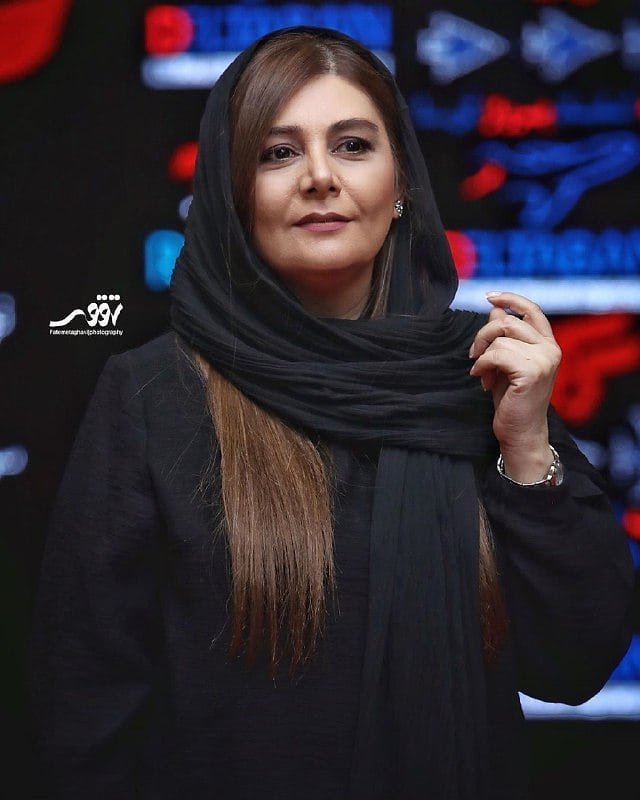 Awards and honors of Hengameh Ghaziani

On Instagram, Hengameh Ghaziani shared a photo of herself without the required headscarf and said, “I am with the people of Iran till my last breath” during the statewide demonstrations in Iran.

In a message to the Islamic Republic’s leaders, police in Izeh, Khuzestan, reportedly proclaimed: “In the name of the baby-killing administration, your name has been written in history.”

On Sunday, November 29, 2022, her detention was reported by the Islamic Republic News Agency (IRNA). Ghaziani’s claim was labeled as “association with hostile and counter-revolutionary media” by the IRNA news agency.

After this occurrence, costume designer Leila Nakhdipari issued a declaration against forced hijab on Instagram and took action similar to that of Ghaziani. 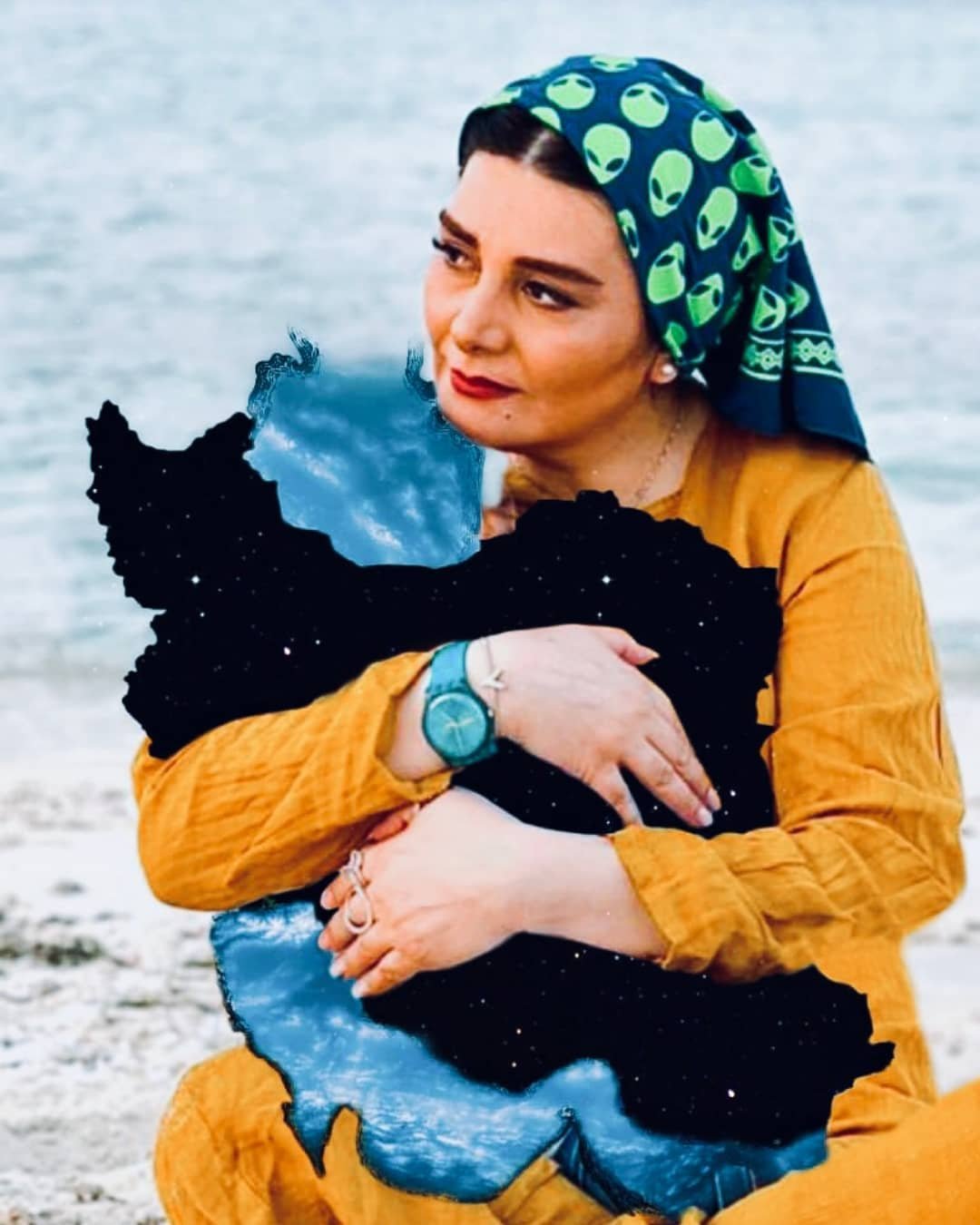 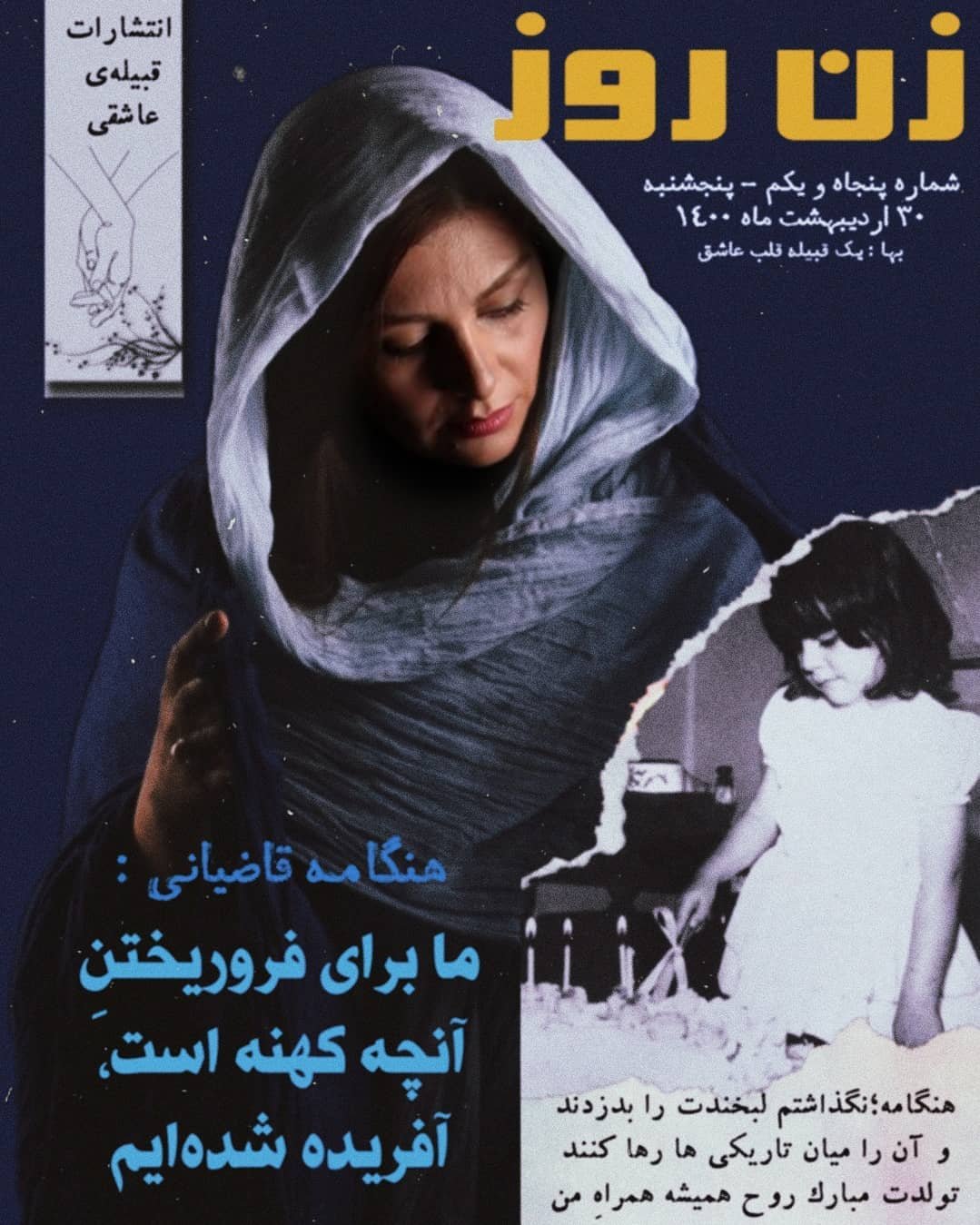 The whole filmography of Hengeme

Hengameh had significant roles in these movies:

Acting in the theater