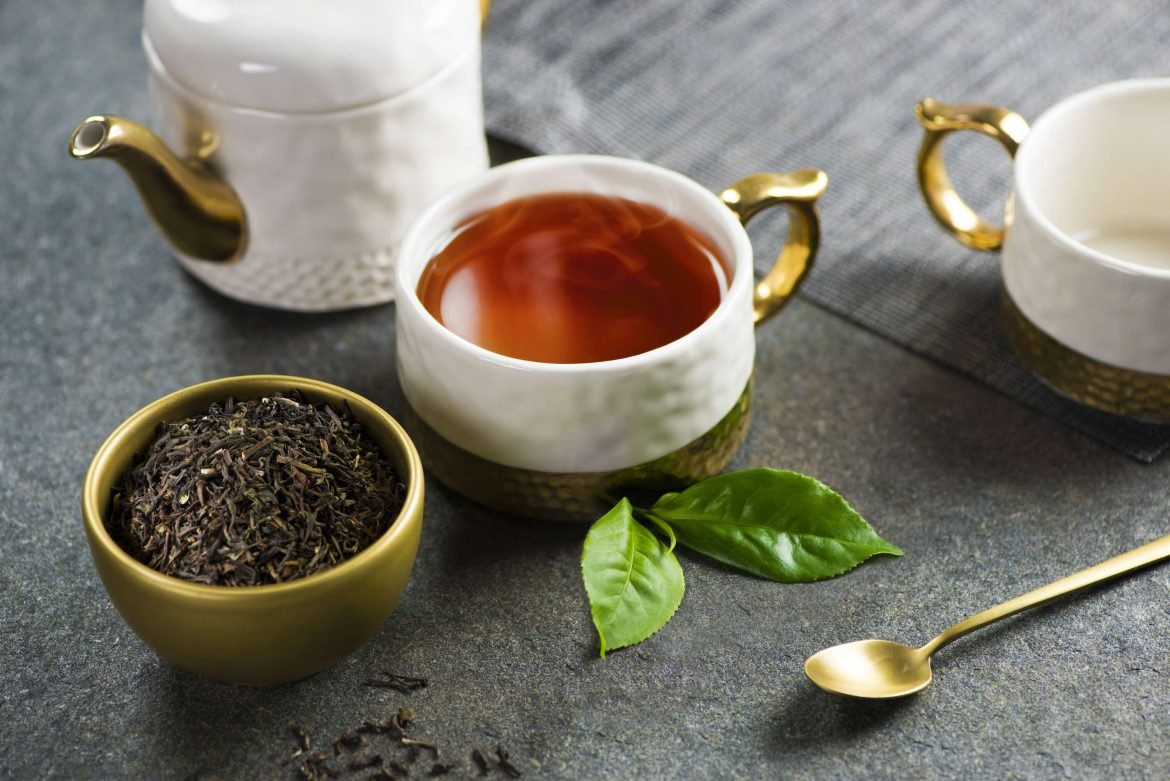 Every time of day is a good time for Iranians to drink tea. Persian tea is a national beverage that serves a purpose other than just a drink. Persians like offering tea with a few Persian raisin cookies, cake, or walnut pastries to their guests. Iranians consider tea to be more than simply a beverage. Indoors and outdoors alike, drinking tea draws people closer together. Even though they only serve tea, there are tea cafés in Iran named “Ghahveh Khane,” which translates to “coffee house” in English. You can find these tea stores anywhere in Iran, from towns to villages. They serve as a gathering area for people to meet and converse and a resting location for tourists to stop and enjoy some freshly made tea.

What Is Persian Tea Made Of?

Iranian tea is made of black tea harvested from vast fields of Gilan or Mazandaran provinces in the north of Iran. It’s interesting to mention that some love to add cardamom or rose flowers to tea. Good grade tea is dark brown to black in its natural state and comprises mainly big leaves with very little powder. Traditional tea-brewing equipment, known as Samavars, originated in Russia; however, nowadays, most people brew their tea using a teapot and a kettle. 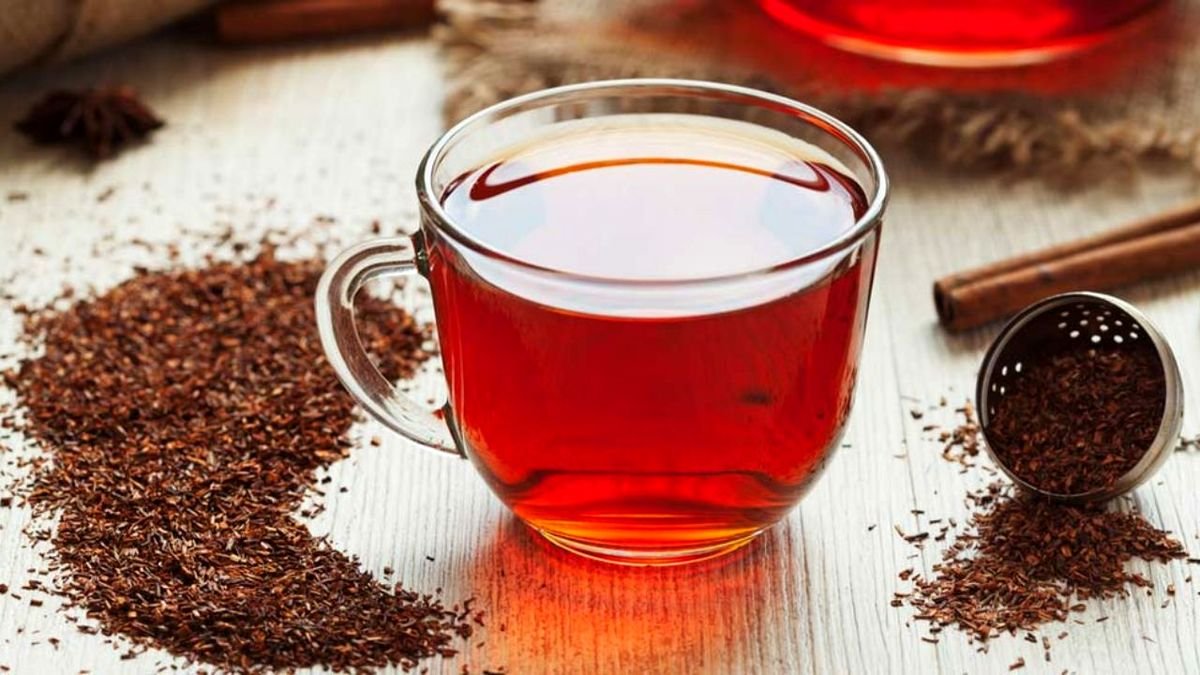 Even now, Persian tea is the most popular beverage in Iran, and for many, it’s a cause to come together, converse, and spend time with one another. When you enter a Persian house, the first thing the host offers you is a cup of freshly made tea, followed by small talks. As we previously said, for Iranians, this is more than just a drink; it’s a way of life, and they take pride in it. Iranians drink tea at any time of day, whether for breakfast, at 11 a.m., in the afternoon, evening, or late at night. In a Persian family, there is always freshly made tea available. Of course, some prefer green tea, but as an antioxidant-rich beverage, black tea decreases cholesterol levels while also good cardiovascular health. In addition to sugar cubes, Iranians drink tea with different sweets and pastries or even completely black with no sweets on the sides. 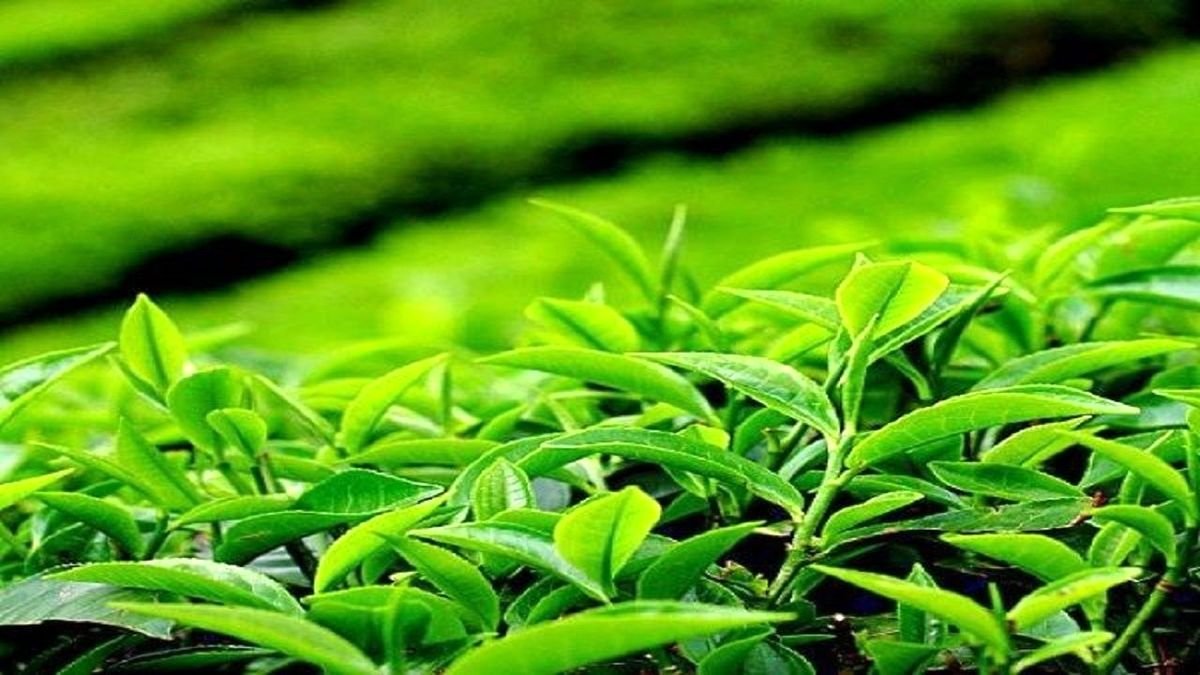 Iranian tea leaves are very large, and you don’t need to break them before brewing; just pour the big Iranian tea leaves into the teapot to start the brewing process. A large portion of northern Iran along the beaches of the Caspian Sea is now appropriate for tea production. The Iranian tea business employs tens of thousands of people, many of whom live in the Gilan and Mazandaran provinces, located on the slopes of the Alborz mountain range. The Gilan and Mazandaran provinces provide a significant portion of Iran’s tea requirements. 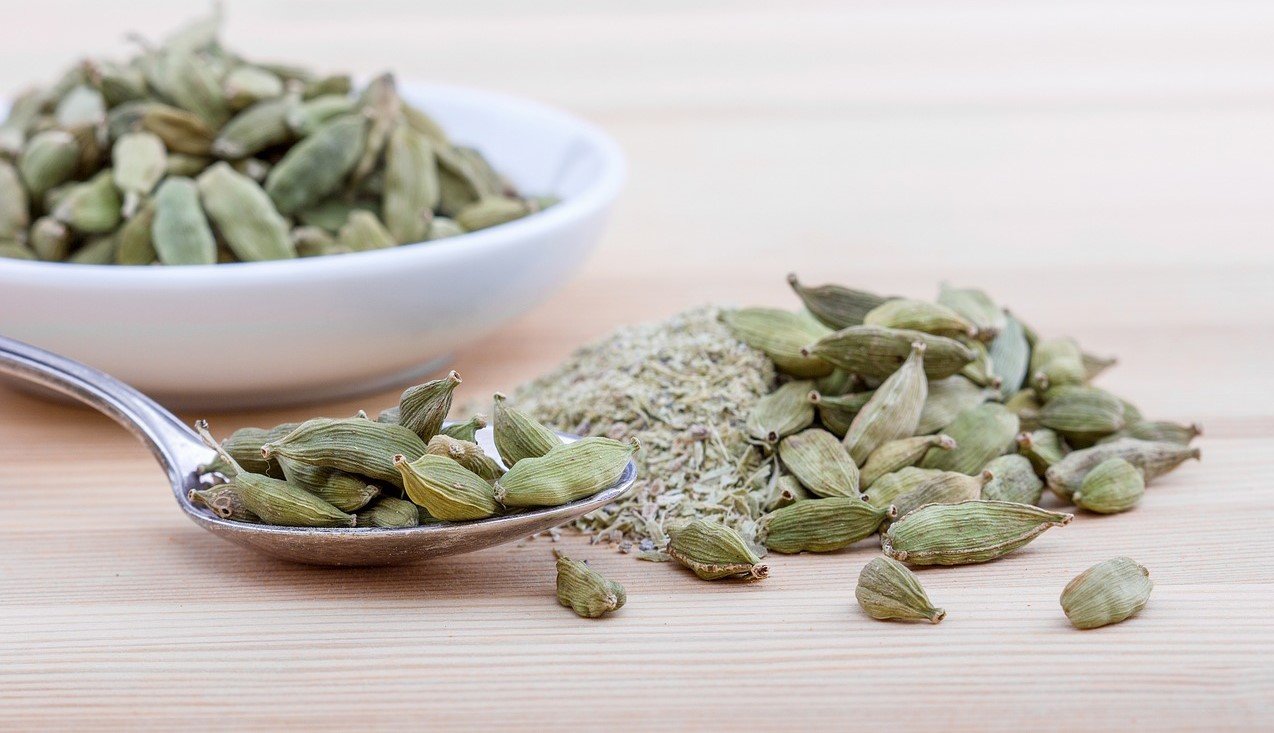 Now, let’s learn how to brew Iranian tea with cardamom. All you need is a beautiful porcelain teapot, Iranian black tea, a few cardamoms, and a few rose petals to make this tea. Place a large quantity of tea in the teapot, softly crush the cardamoms in your fingers, then scatter the cardamoms on top of the tea leaves along with the rose petals. After that, pour in hot water. Replace the lid, and set the teapot on top of the kettle or samovar while it’s boiling on the heat to keep the tea warm while brewing. To serve Iranian tea, let 15 to 20 minutes for it to brew.

Scientists have found that Iranian tea reduces cell damage, which is due to both the tea itself and the spices that are often beside the beverage, cardamom in particular.

According to studies, those who drink Iranian tea have an easier time consuming less sugar and caffeine than people who don’t drink Iranian tea. If you want to get the benefits of Iranian tea, it’s better to drink two cups each day while avoiding heavy foods in fats and sweets.

Research investigations have recently explored the idea that frequent intake of Iranian tea might decrease cholesterol levels in the bloodstream. Assuming that this is an authentic connection, Iranian tea would be beneficial in reducing the risk of both heart attacks and strokes.