Iran casino, are there any casinos in iran?

Since Iran is one of the oldest civilizations, it is arguably the root of many gambling games. For instance, Iranians first played a game that they called it As-Nas, and this ancient card game is the root of modern poker. The other example is backgammon, the first set of this game was seen in “Burnt City” near Sistan. So as you may see, Iranians have been involved in gambling for centuries, and they have created a place called “Chay Khane” to drink tea and gamble on backgammon. However, over the past four decades, Islamic Republic legislated some laws on which all gambling activities are banned, and even selling card games is prohibited. So how do these enthusiastic Iranians gamble around? Where can they place their bet? Today we are going to have a close look at Iran’s Casinos.

The history of Gambling in Iran 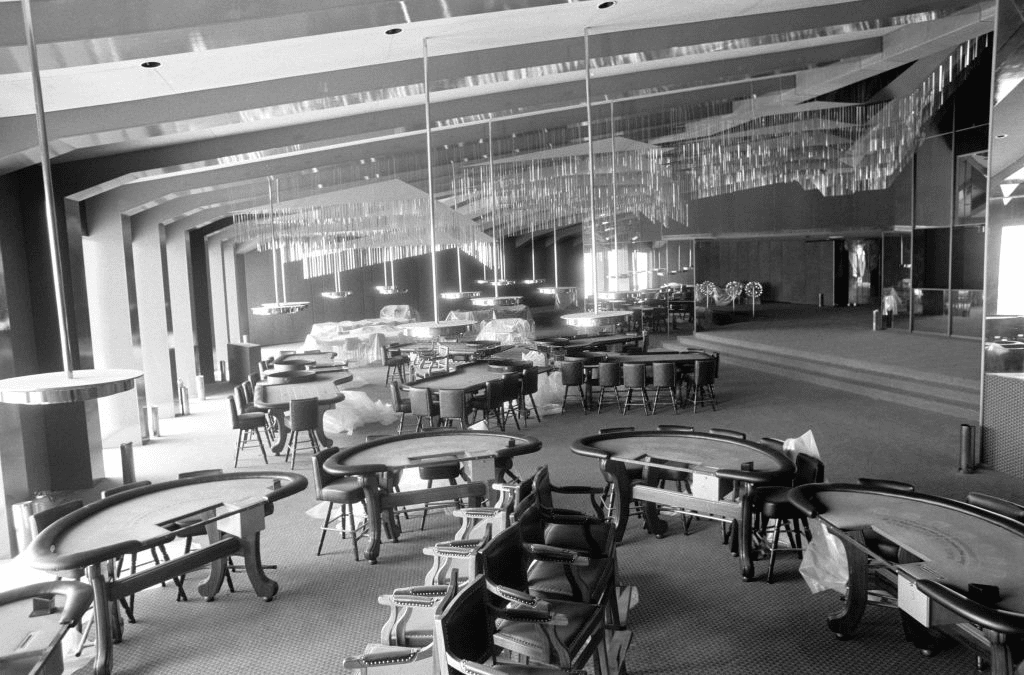 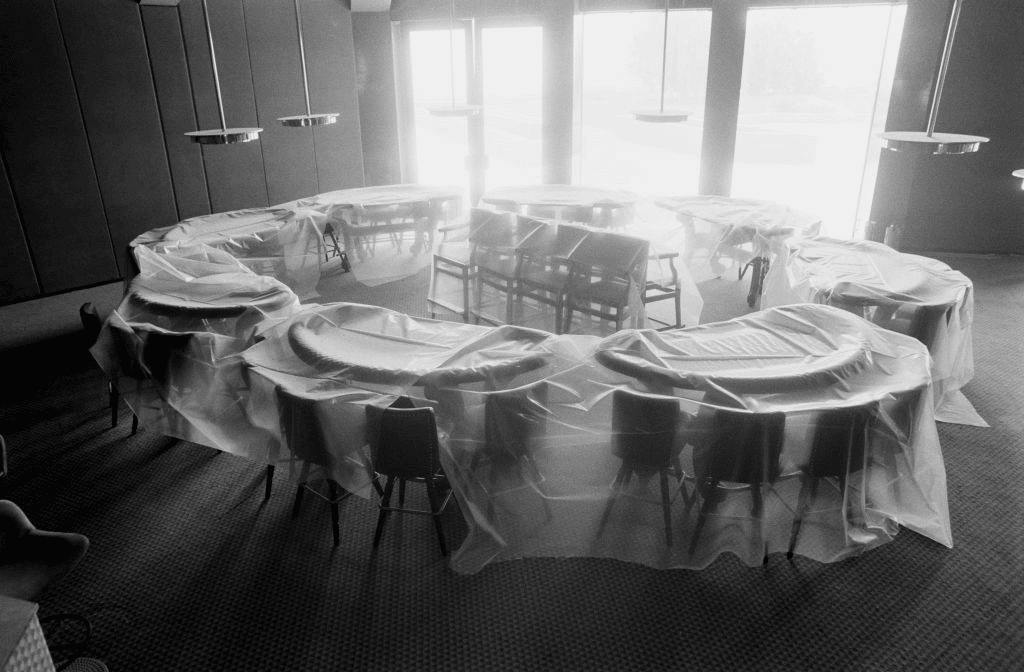 The first root of gambling in Iran dates back to 5000 BC in cities such as “Burnt City” or the “Shahr-e Sukhteh,” where Iranians gambled on some ancient games. Nevertheless, it took more than three thousand years to see the first organized gambling in Iran. During the Sasanian dynasty, kings were aware of the gambling advantages, so Sahpour created a place for ordinary people to gamble. The attack of Muslims tore this place down, and legal gambling in Iran was silent for more than 500 years.

It was not until the Safavid dynasty that legal gambling resurfaced in Iran. Due to the budget deficit, local governments decided to gain money by creating casinos. When Reza Khan named himself the new king of Iran, he built two western casinos and gave them to his elder daughter to manage. The second king of Pahlavi expanded the activities of casinos and created eight new ones in Tehran and Ramsar. The design of all these casinos was like American ones, and he controlled half of them. After the Islamic revolution, these buildings turned into museums, and Khomeini banned all gambling activities. However, today the situation is changing stick with us till the end.

Sharia and Gambling in Iran

You might hear the laws of Sharia many times, but precisely what is Sharia? Sharia is the Islamic law based on the Quran and how the prophet lived his life. There are two different Sharia laws; the first is the one rules in Saudi Arabia and is based on Quran and The prophet traditions. The second is based on Figh or the Shia law that the words of 12 imams are important besides these two sources. Iran’s current law is based on the Figh, and Hadis is integral to this law. Sharia vigorously indicates;

“Gambling and betting are void transactions, and no action based on them will lie. The same rule applies to all engagements arising out of illegal transactions.”

Based on these two sentences Islamic republic of Iran declared all the wealth gained in gambling activity is unlawful. Muslims should not be part of any kind of gambling except those Sharia mentions. As a result of this law in Iran, we don’t see any lottery or legal gambling places.

How do Iranians gamble anyway?

As you may understand, gambling is an unlawful act and a sin in Iran, and those participating in it will face 80 whipping. Nevertheless, since Iranians are fond of gambling, they have created two ways to gamble inside Iran. The first way to gamble in Iran is by using internet-based casinos, which have been around for over ten years. Even though the government has restricted access to these websites, Iranians use VPNs to circle those restrictions. VPNs route Iranians to other countries and change their IP address; at this point, they can access any webpage by using the new IP. Iranians might be physically inside Iran, but VPNs transfer them virtually to other countries.

Over the last ten years, more than 500 online casinos have been established in Iran. It is estimated that nearly one hundred million dollars are the total turnover of these websites. The other way that Iranians can gamble is by going to underground casinos established mainly in Tehran and northern cities. In these casinos that we will discuss in detail, you can even find some strippers, and it is believed it is under the protection of the police department. 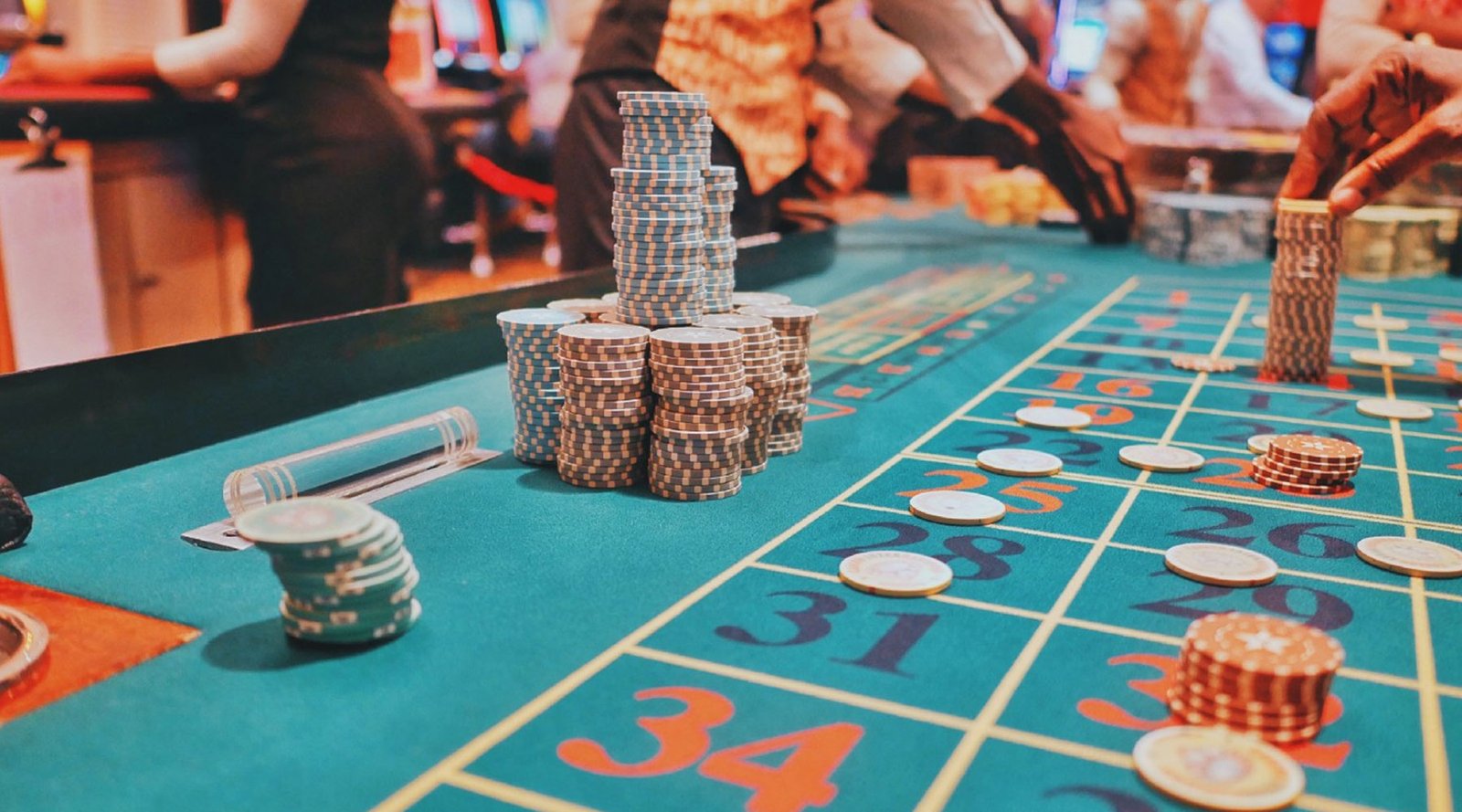 As you might have realized, participating in any gambling is a sin and is punishable in Iran. Nevertheless, consider what will happen to those who create a land-based casino in this country. The short answer is that most of these casinos are run by mighty people and are mainly connected to officials. Even some children of Mollahs are among those who established these casinos. In short, since they are part of this autocratic Islamic theocracy are safe, and there is no punishment involved.

Most of these land-based casinos are in two parts of Iran. Tehran hosts most of these places; however, the northern part of Iran, or as many Iranian calls it, “Shomal,” is the other part that welcomes gamblers. To enter these casinos, you must be invited or have a regular friend to these places. If an informant enters the building, the whole operation will be hardwired, so you may understand why they are so careful.

Iranian officials are not what they claim to be, like in the handmaid’s tale, so to fulfill their desires, they created some casinos for themselves. Since they prefer not to be recognized, accessing these places is impossible for ordinary people, and they even deny the existence of governmental casinos.

Since access to land-based casinos is not available to everyone, and gamblers prefer to gamble anonymously, many gambling websites are available for Iranians. These websites surfaced after the appearance of a young entrepreneur, Montiego, who strongly invested in designing and running online casinos. Today more than 500 websites are available, each providing different gambling types.

Sports bettings are the most favorite type of gambling, and football is the leading sport. All the leagues are supported on these websites, and even they provide comprehensive predictions of the games. Gamblers can read the analyzes and combine them with the issues they witness. The most eye-catching websites in Iran are Betland90, Hotbet, and Hazarat.

What is the Explosion game in Online casinos?

Iranian online casinos have many gambling games, such as Poker, Blackjack, and Roulette; However, an Iranian game called the Explosion or “Enfejar” is the favorite. Enfejar is one most accessible games that gamblers can play; the only duty is to predict at which number the number-generating algorithm stops. The odds of winning in Enfejar are more than in any other game, and the house edge is estimated to be more than 60%.

Is Gambling Legal in the Middle East?