Home » Iran Flag lion And The Sun Photos
other

Mohammad Reza Pahlavi, the last king of Iran, was buried in an official ceremony in Cairo, Egypt on August 7, 1359, and Egyptian soldiers carried his coffin, which had the tricolor flag of lion and sun drawn on it. This was probably one of the last official international ceremonies in which the Lion and Sun flag was present.

One month before the Shah’s death, Ayatollah Ruhollah Khomeini had warned the government to end the use of the lion and sun sign within ten days.

In the same year, he said in a speech: “Iran’s flag should not be an imperial flag, Iran’s emblems should not be imperial emblems, they should be Islamic emblems.

This is how the symbol of the lion and the sun was removed from the national flag and currency of Iran for several hundred years to replace it with the graphic symbol of Allah. 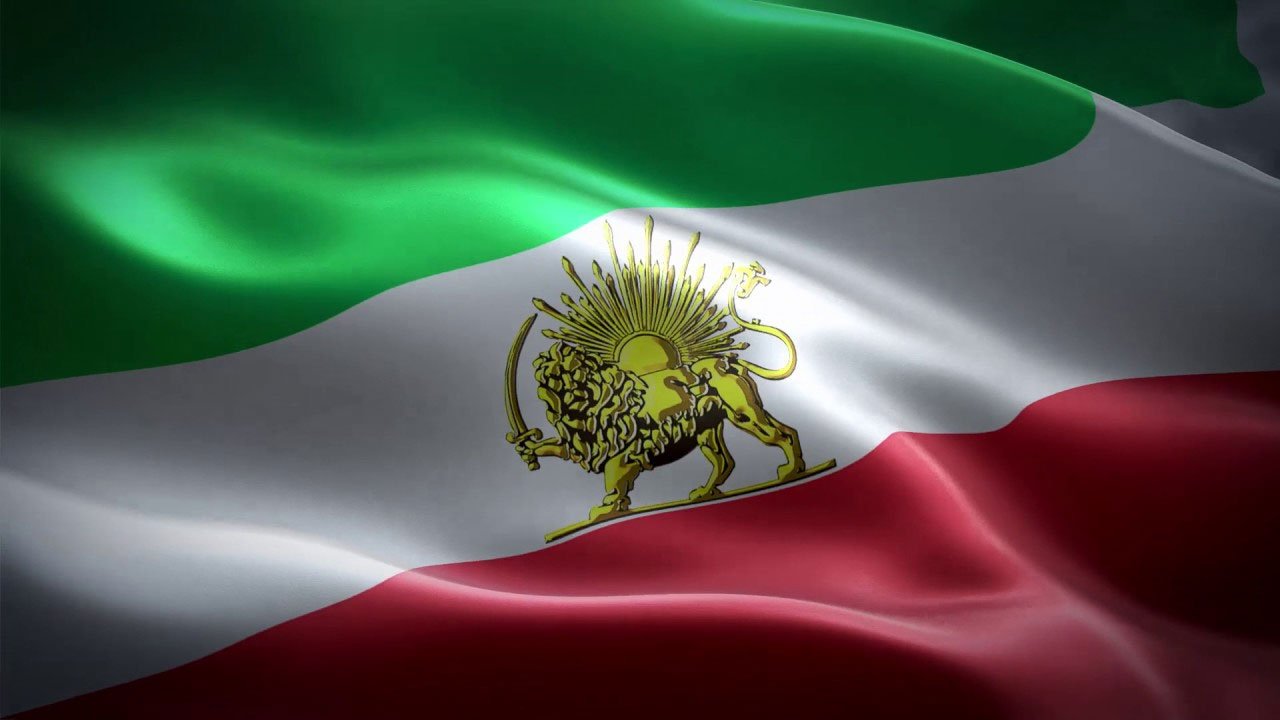 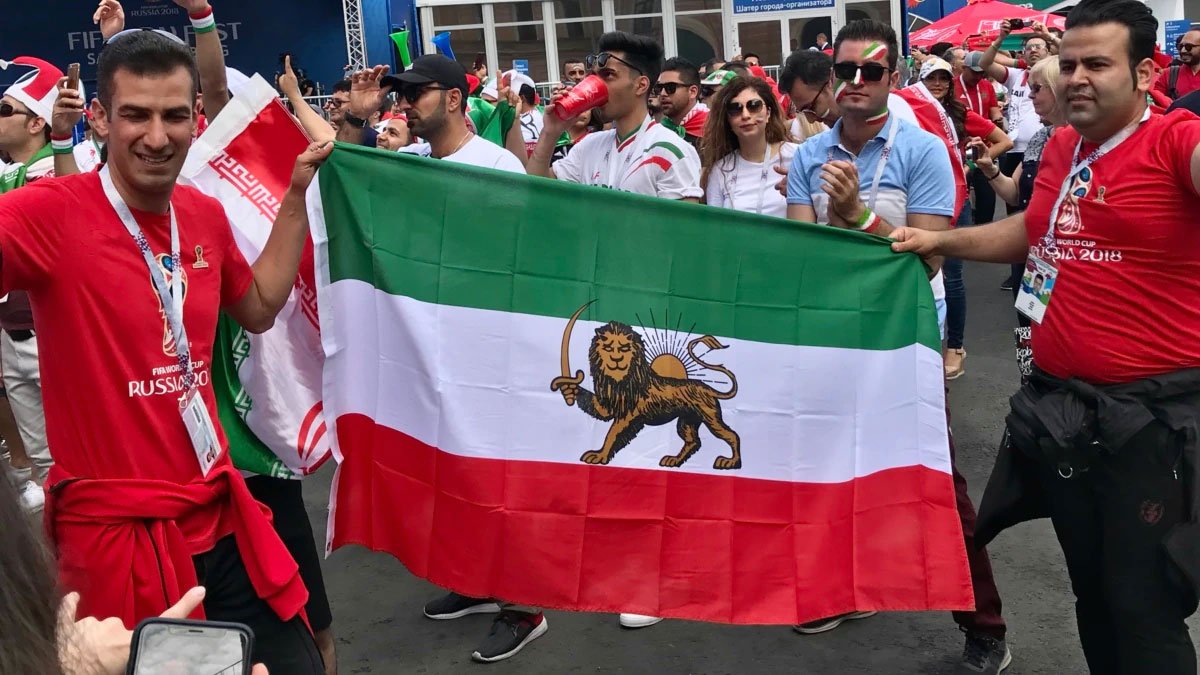 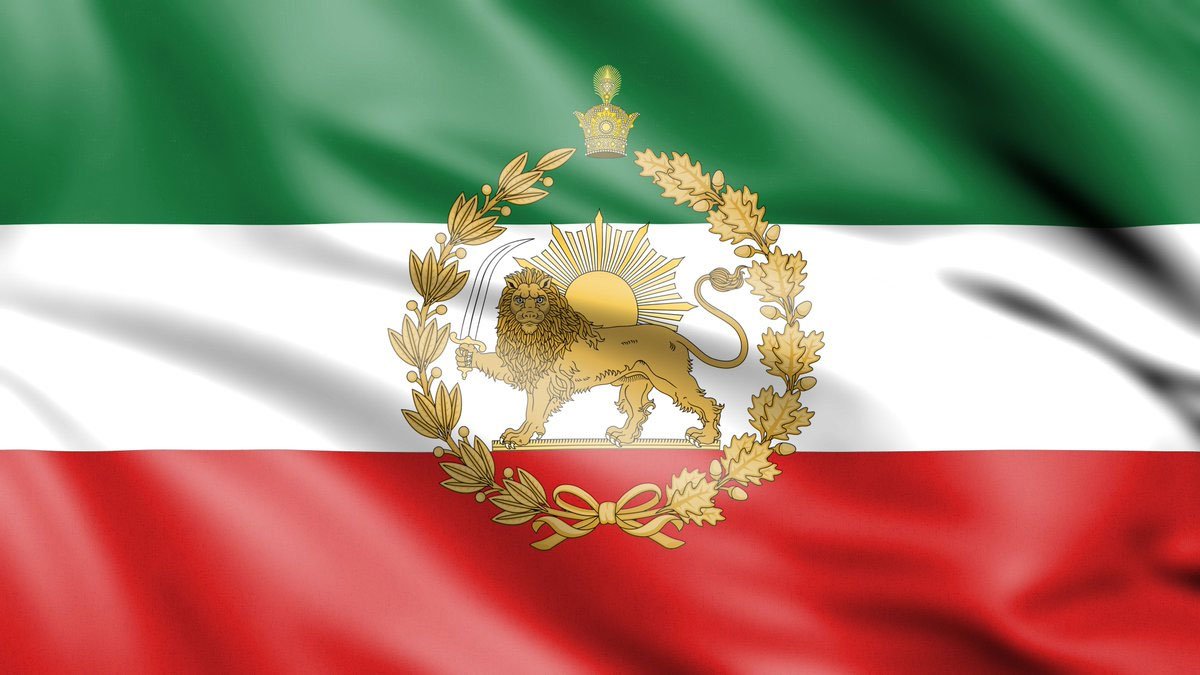 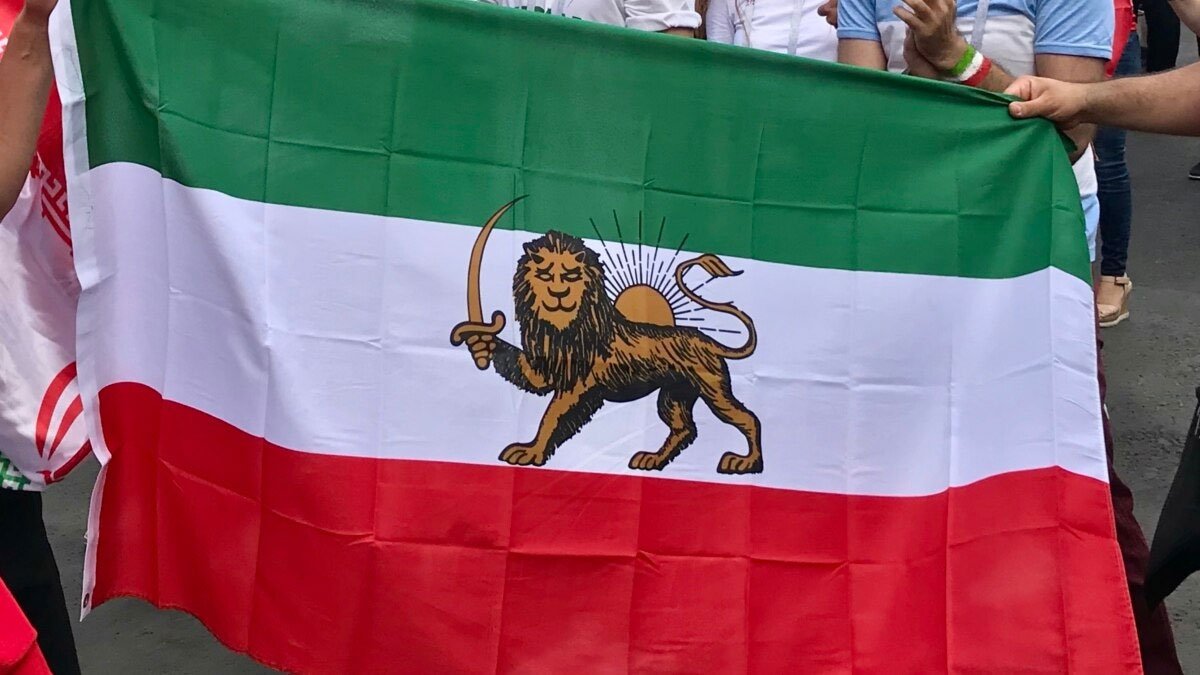 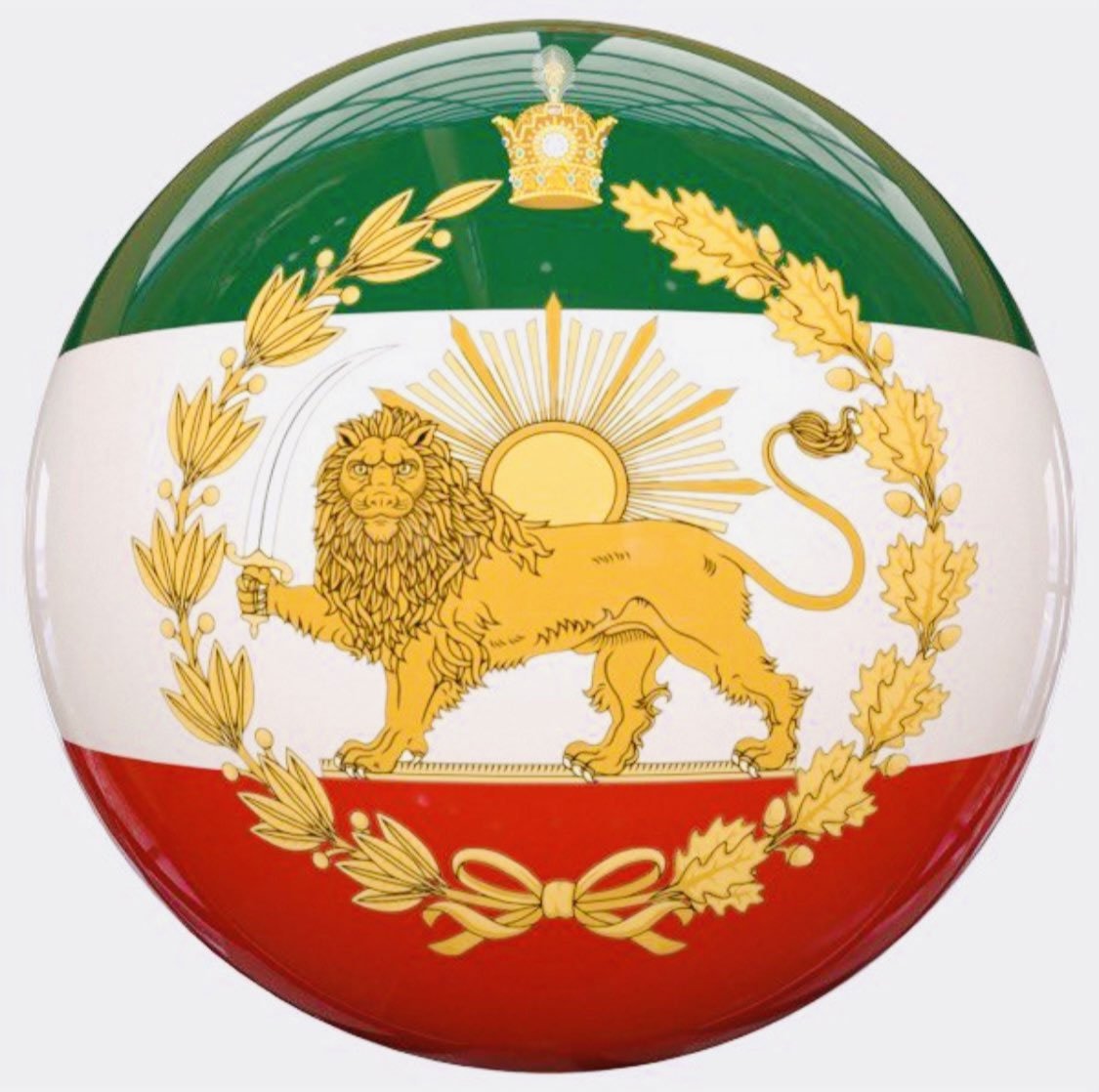 How to Play Keno Online for Real Money