Over the past few years in Iran, there has been a growing argument in Iran that the compulsory hijab is one reason Iranian women have been restricted. The debate over the hijab has been a prominent issue after the presidency of a conservative clerk named Riesi. As the first candidate to become the new supreme leader, he tried to reinstate the old Islamic rules and suppress women more than before.

Because of these acts, Iran’s morality police arrested women who didn’t wear them according to the Islamic dress code. In one of these cases, the morality police arrested a young Kurdish girl and after her detainment, she passed away in the hospital. After the death of this young girl, it prompted a fresh wave of protest. These protests, which have been called hijab protests, once combined with economic problems, created tension in all cities of the country. Now we will discuss the details of these protests with you. 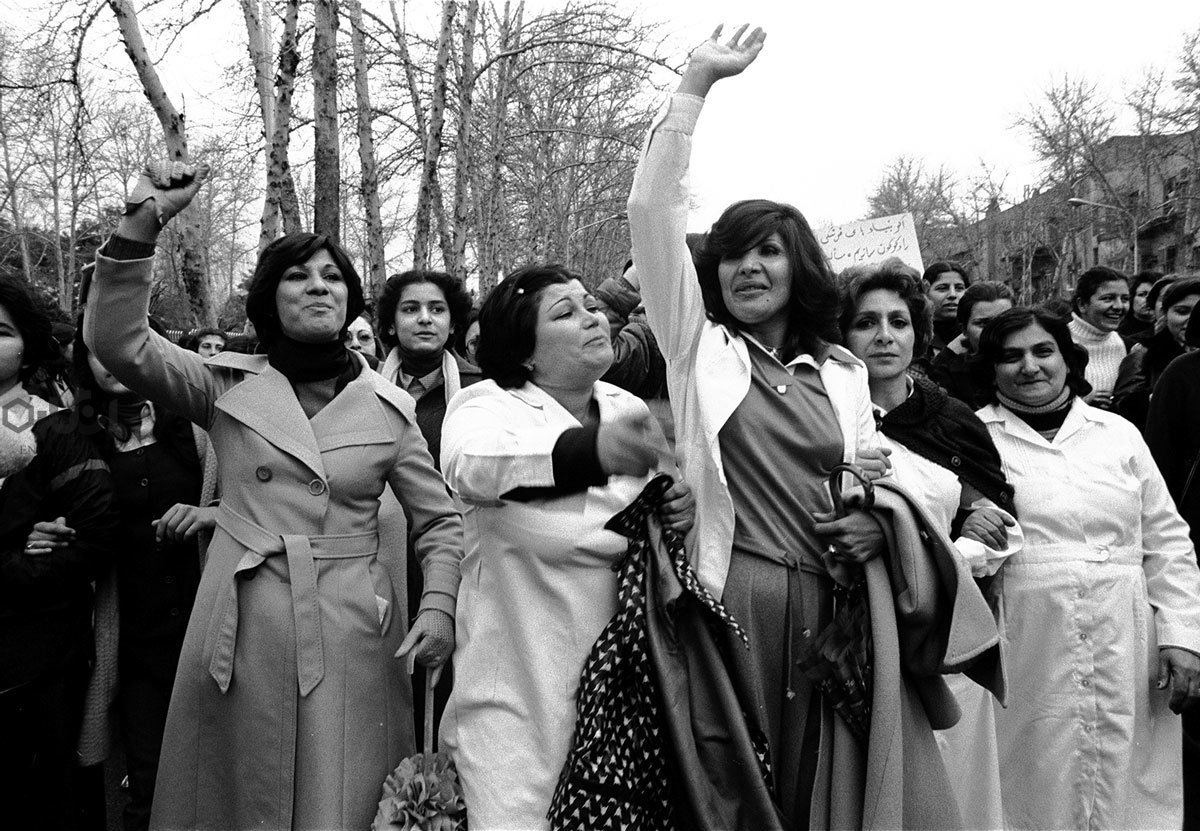 The beginning of the hijab in Iran

After the invasion of Islam in 633 AD, the new Islamic state imposed the compulsory hijab on Iran. However, by the time the first Pahlavi ruled over Iran, the hijab became a volunteer act and was based on people’s choice to wear it or not. The Islamic Revolution changed everything in Iran, and now women have to accept the dress code of clerks and wear according to what they legislate.

In the contemporary Iranian political situation, there are two different parties. The most powerful party is the conservative (or the rightist party), which acts upon the supreme leader’s will. The second political party is the reformists, which try to westernize the country and have a connection with European countries. When the reformists won the presidential elections, they smoothed dress code rules, and women are more liberal. 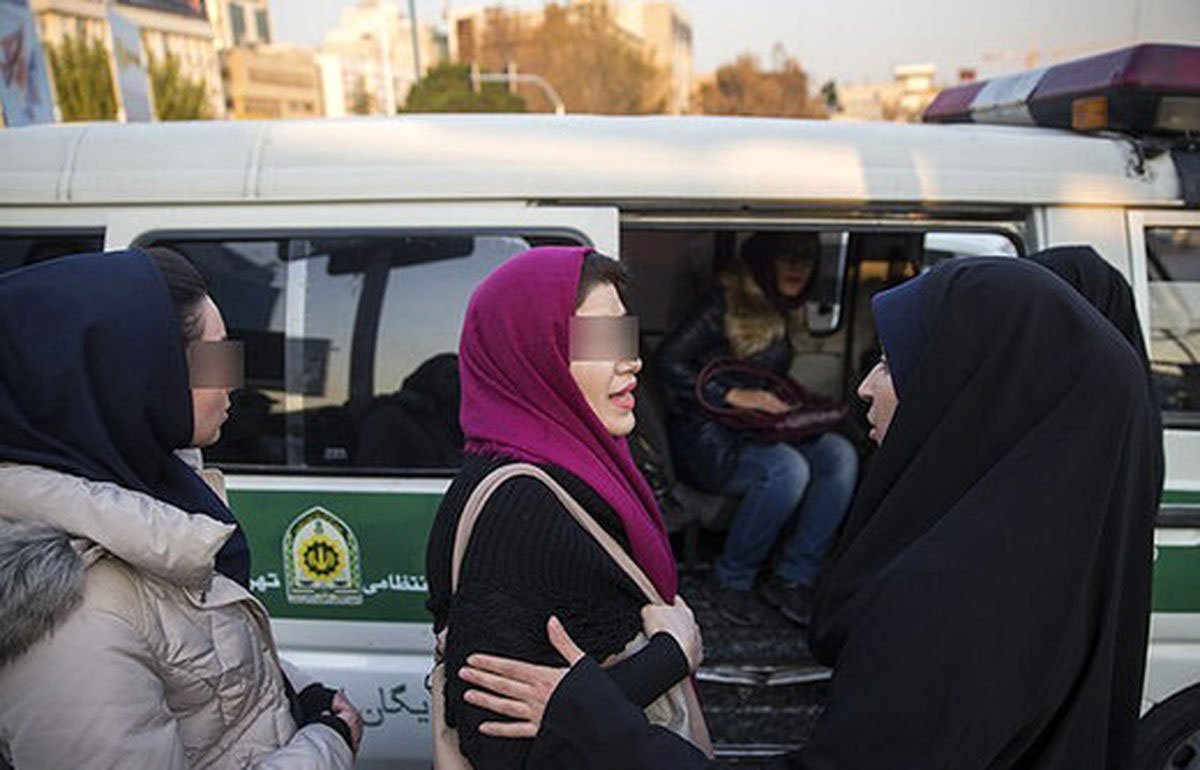 The Hijab and women’s right in Iran

Over 43 years, women tried to gain back their rights; however, the government violently suppressed each movement. Interestingly, after the death of Mahsa Amini, a recent wave of protests was organized by men, who tried to make some changes in women’s positions. Brothers, fathers, and husbands, alongside women, came into the streets and tried to create a new revolution in Iran. Many foreign people may believe this is only for hijab; however, it is not solely for hijab issues. Over the last 43 years, the current government’s Islamic rules have had adverse effects on Iran, and it is believed that Iran is on the verge of an economic, environmental, and ethical breakdown. 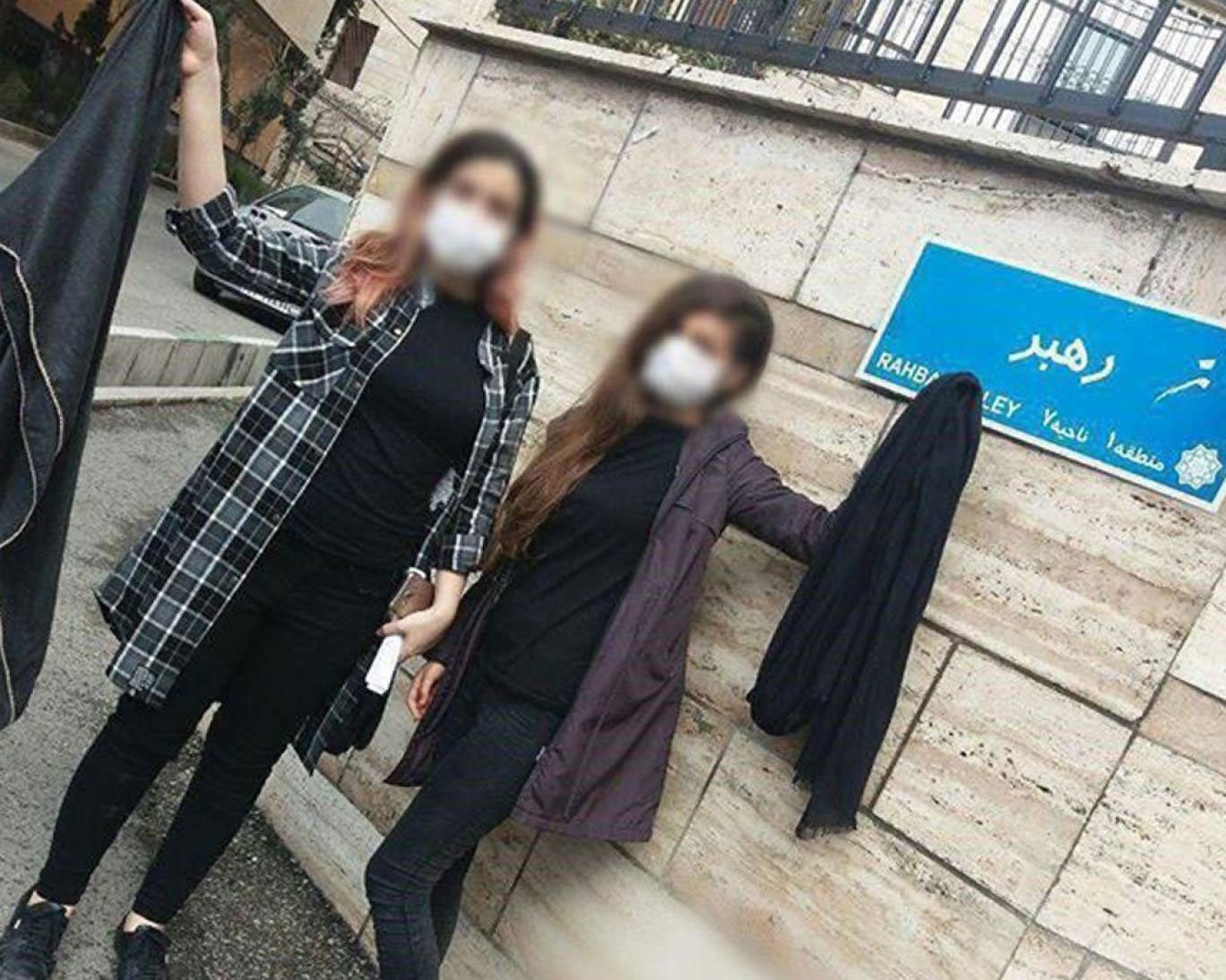 If we look closely at Iran’s political and social issues, we see that Iran has changed over the past 43 years. In the first days of the Islamic revolution, rules were so strict that even men had to wear classic dresses, and women’s dress codes were unacceptable. However, after the election of Mohammad Reza Khatami, the rules changed, and women could have better dresses. These changes stopped during the presidency of Ahmadinejad; however, Rohani has sped up the process, and woman’s status has changed over the last eight years.

Today in Iran, women issue hijab is a personal religious option, and even the prophet forced no one to wear hijab. However, the Shia clerks believe that to make the Imam Mahdi proud, they must force every woman to wear an obligatory hijab. Today women’s fights are not limited to hijab; they are fighting for equal rights with men. They think their social situation made them work just like men and have less income. 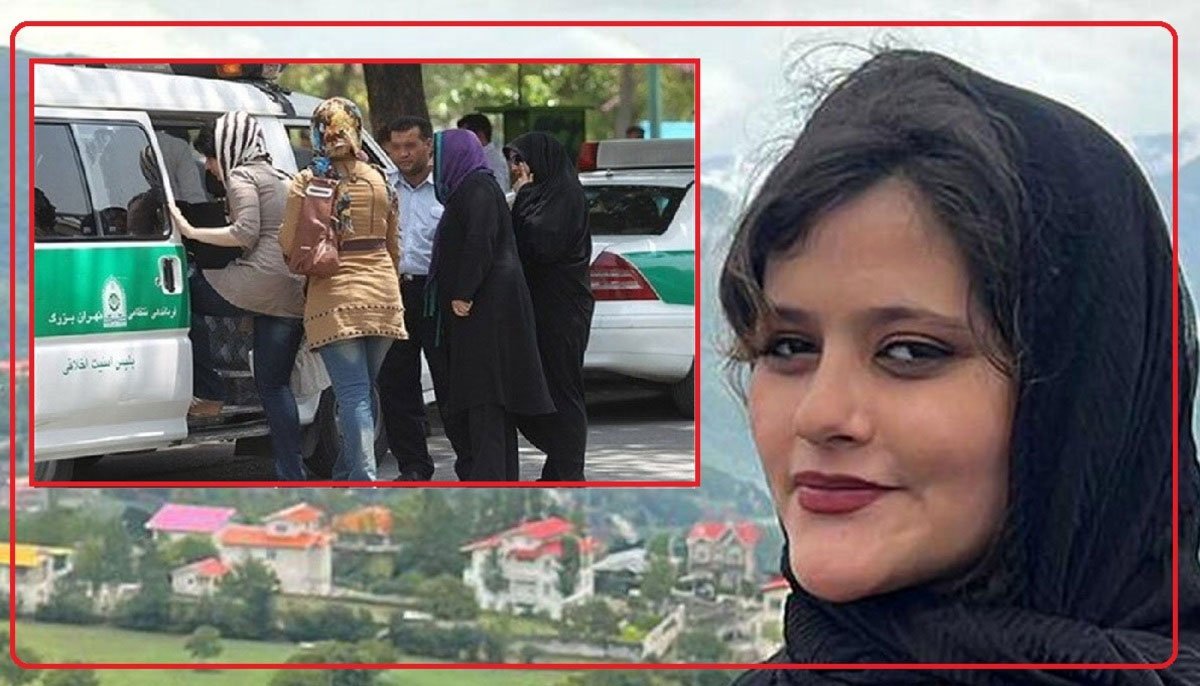 The main motto of this protest circles around three main ideas; Women, life, and freedom are the main slogan of these movements and it emphasizes that women may live their lives as they wish. The protest of 2022 in Iran is considered the first feministic movement that can make a new revolution. As you may see, Iranian women’s problem is not limited to hijab; it is the way the government sees them. Women have been fighting against discrimination forced upon them because of cosmic order.