Sajjad Gharibi, known as the Iranian Hulk, among athletes and powerlifting enthusiasts and social network activists, became known on social networks by spreading allegedly manipulated photos.
What was initially published by Sajjad Gharibi in social networks and domestic news agencies and then in some foreign news agencies was a character who was similar to the fictional Hulk in terms of physical size, but later in the meeting before the match with Martin Ford and shortly after in the fight His boxing with Almat Bakhitovic, it was claimed that the character of the Iranian Hulk is a fictitious character and far from reality.
Following the reaction of sports personalities and users of the virtual world, Sajjad Gharibi calls Irani Hulk “fake” in one of the latest live streams on his Instagram page with his coach. In the presence of Sajjad Gharibi, his coach asked Instagram users to “unfollow” him and follow real martial artists. 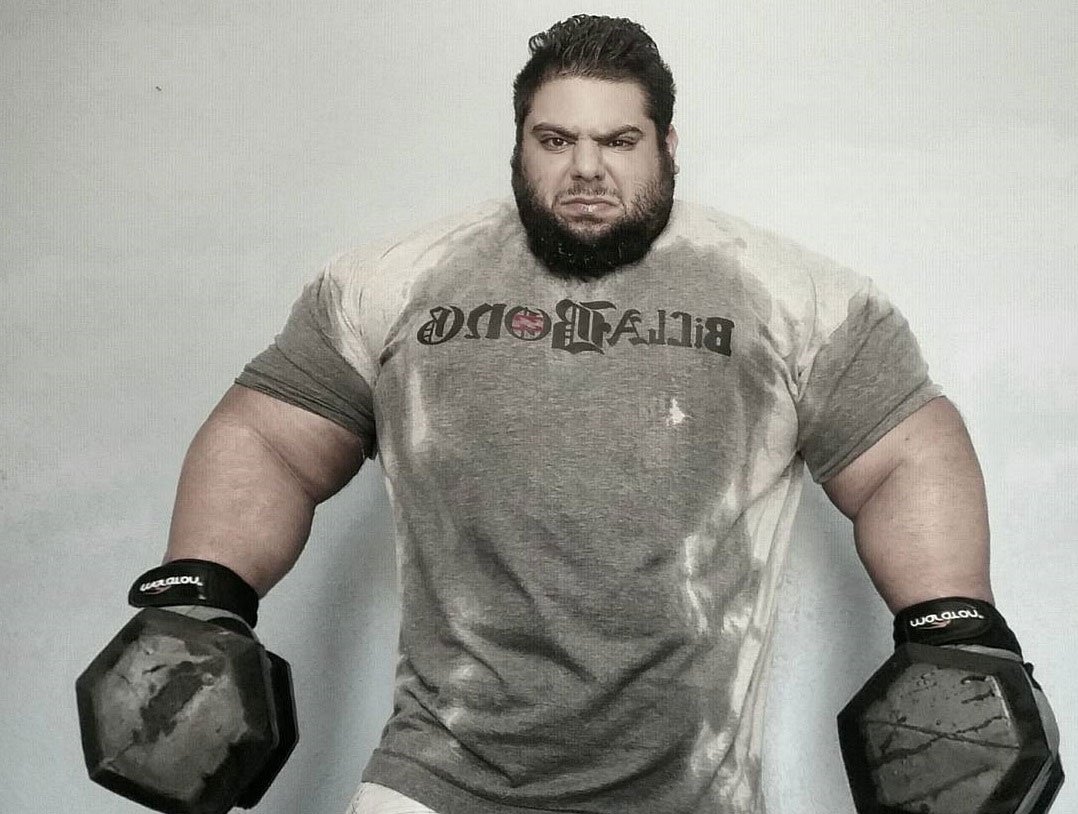 Sajjad Gharibi introduces himself as follows: He was born on December 28, 1370 in Ahvaz, but he grew up in Bushehr and lives in the same city. He is single and has a bachelor’s degree in commerce from Bushehr Azad University.
He started doing sports since 2006, he has been working in powerlifting since 2008, and he has learned bodybuilding since 2014, and he is also interested in boxing. With his height of 184 cm and weight of 176.9 kg, he can lift up to 175 kg. Sajjad Gharibi Gharibi shares his photos on Instagram and the reports that are published about him in the local media. 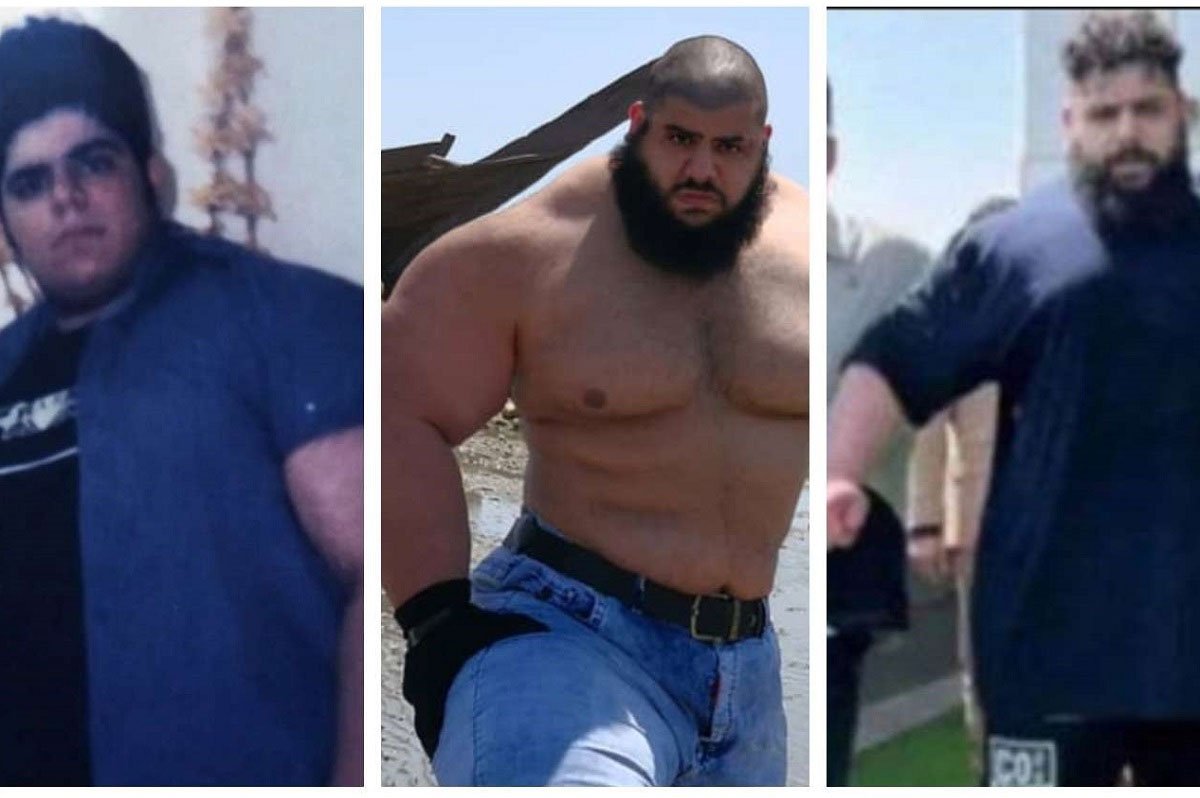 In the early fall of 2015, the Spanish newspaper Ace announced the possible presence of Sajjad Gharibi in the American catch wrestling tournament. According to this newspaper, instead of Syria, he may soon fight Triple H (American wrestler with 14 championships) and Brock Lesnar (American professional wrestler and former mixed martial arts fighter) in WWE and test his strength. 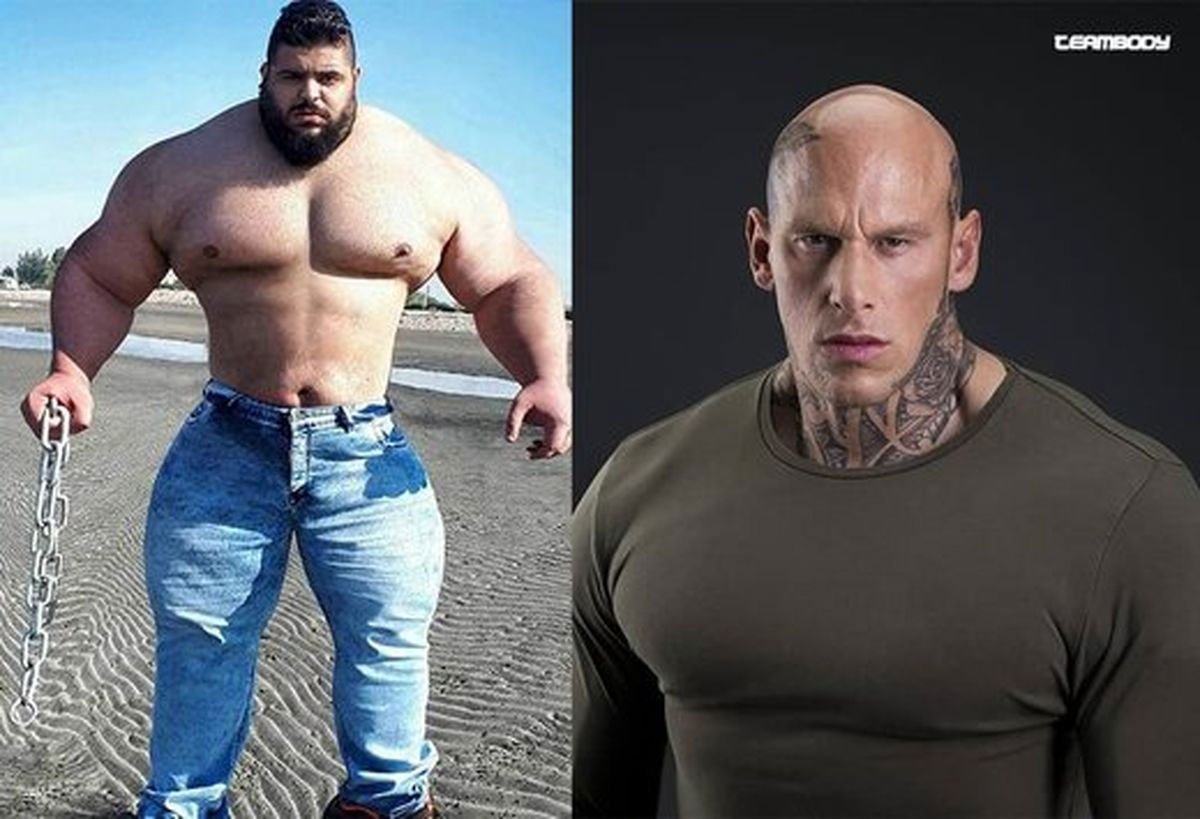 Sajjad Gharibi and Martin Ford, known as “the scariest man on the planet”, were supposed to fight against each other on April 2, 2022 (13 April 1401) in London, but this fight did not take place.

In Isfand 1400, Gharibi faced Ford in Dubai. In the video that was published of their confrontation, both sides attacked each other, Gharibi was thrown to the ground by a sudden blow from Martin Ford. This happened on his Instagram page: “I was told that you will only face each other for a minute and no extra movement should happen, but when we faced each other, Martin Ford pushed me with a rude, unsportsmanlike and definitely illegal movement. This incident made me feel very low but I promise to make up for it. They had designed a game for me and they played me in it without me knowing.”

Martin also said on his Instagram, “I have seen Sajjad’s videos and will face him for a boxing match.” But I don’t want to witness spreading hatred about Sajjad. Both of us were in a difficult situation. An environment that was not familiar to any of us; But respect his feelings regardless of your inner feelings. We are all human and we can be better than this. 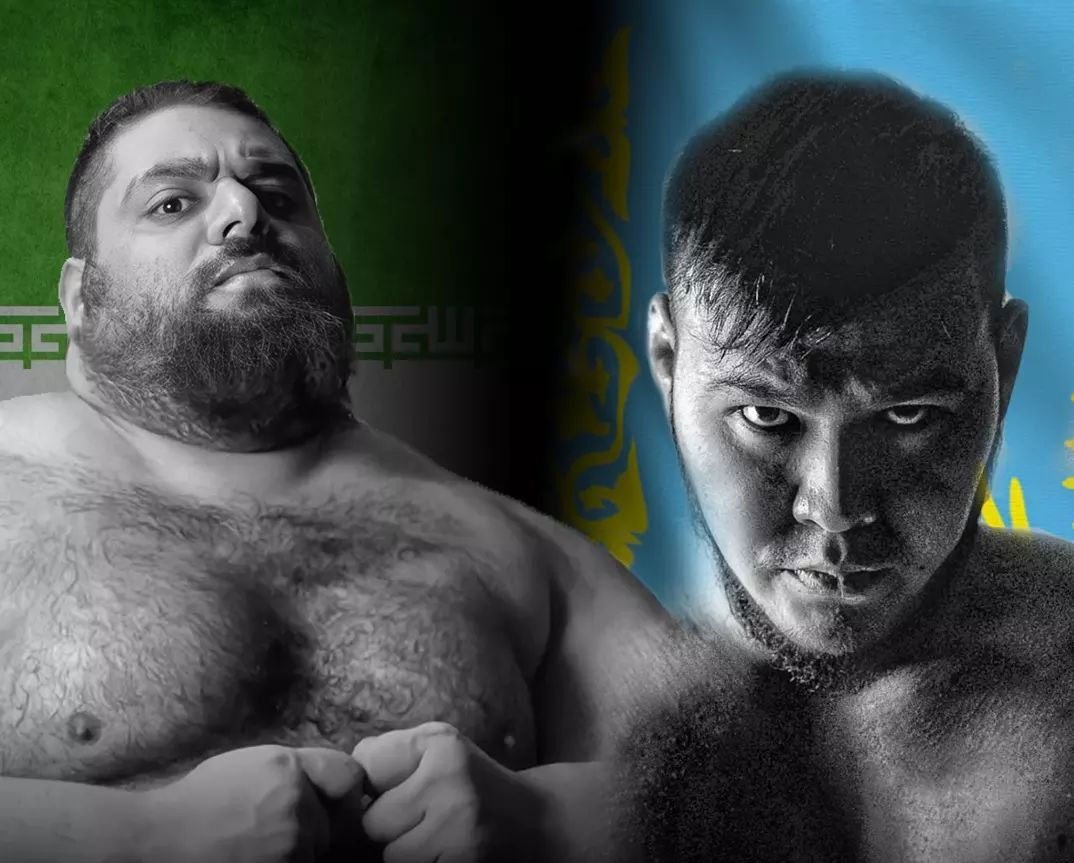 In August 1401, Gharib was defeated by Almat Bakhitovich (known as the Kazakh Gorilla) from Kazakhstan in a short fight. The fight between the two was supposed to be in 6 rounds of two minutes; But he didn’t make it to the second round and his opponent knocked out Gharib in a short time. 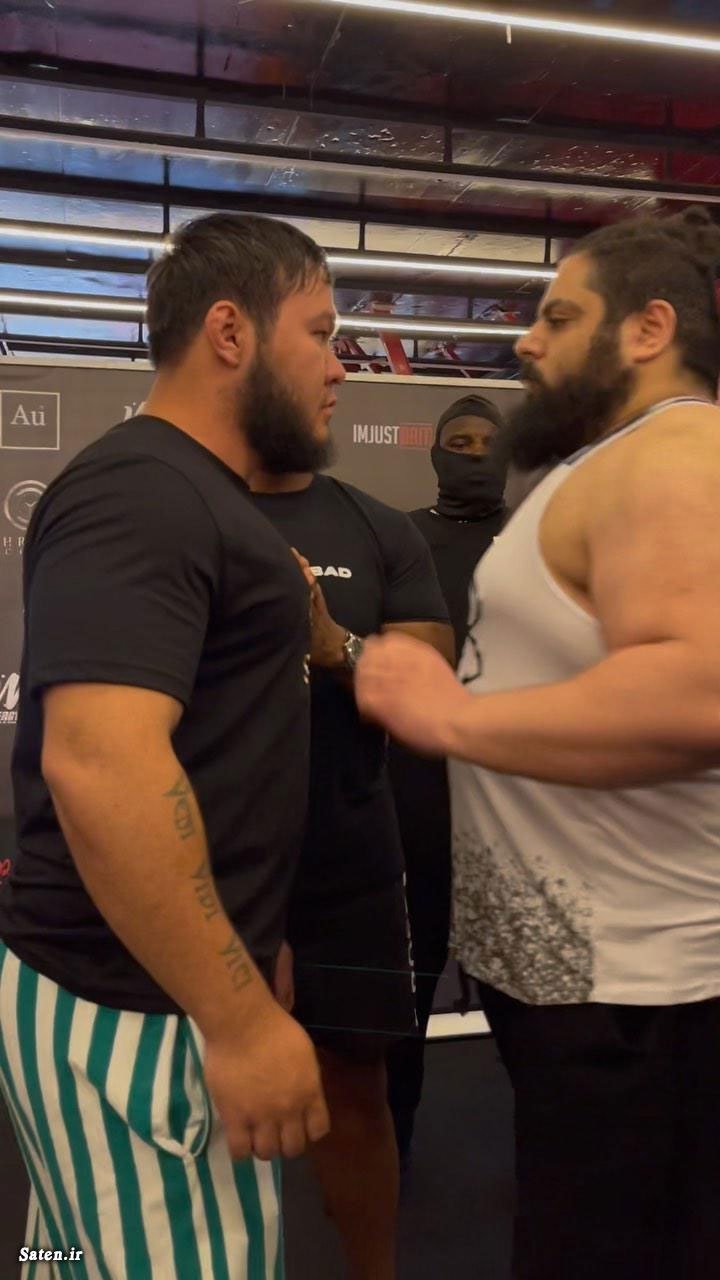 Reactions such as protests and recommendations have been raised among athletes and cyberspace activists. Also, after confronting Martin Ford, some people raised the suspicion that his photos were manipulated with “Photoshop”. The director of the program Sajjad Gharibi denied that the images were photoshopped and related the issue to his weight change from 180 to 110 kilos. Mustafa Hashemzehi emphasized that Gharibi lost to himself in the fight with Bakhitovic, not his opponent. Because he entered the ring with “Stress”. Irfan Ahangarian said about the fame of Sajjad Gharibi: It is sad that the young generation does not have the ability to distinguish between real and virtual heroes, in any case, our society today loves entertainment and these people are nothing more than entertainment. 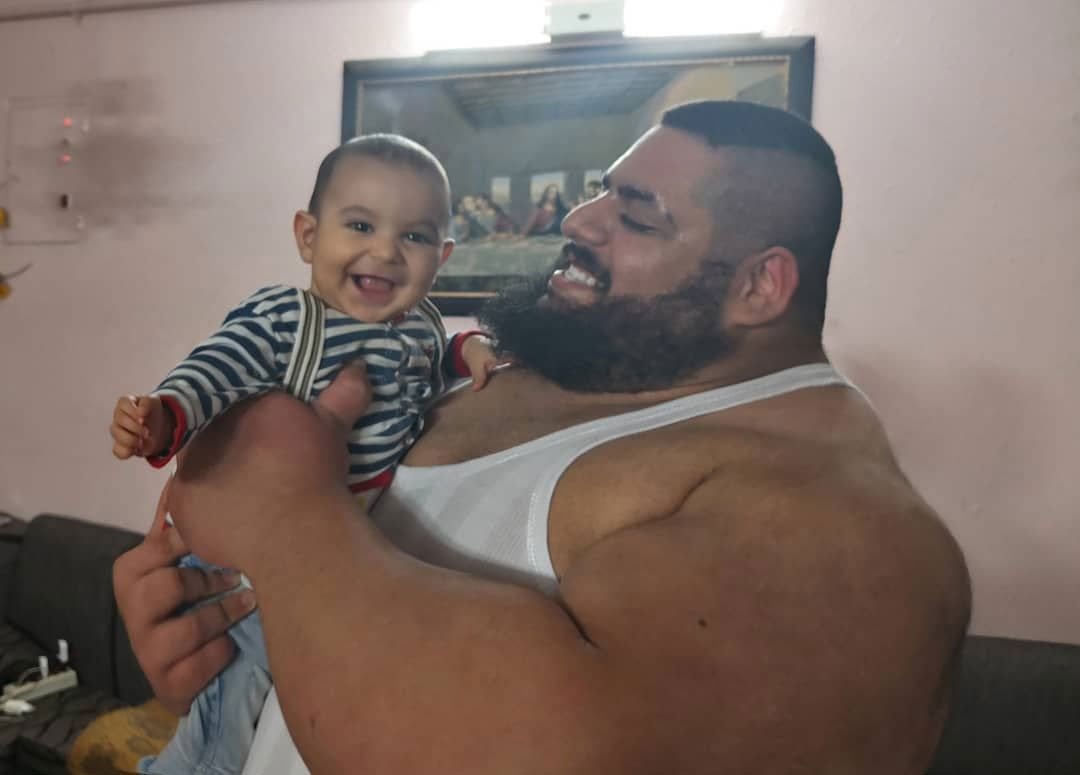 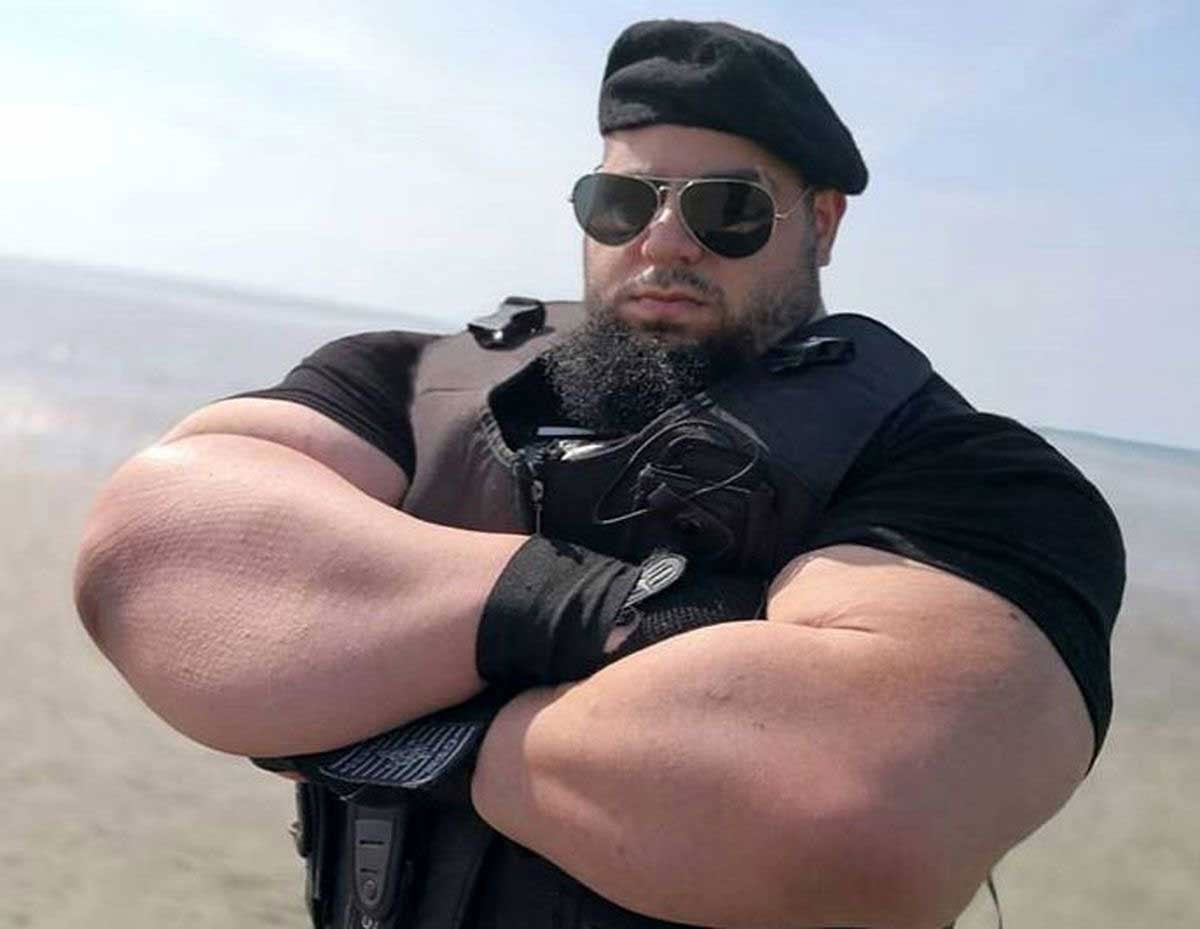 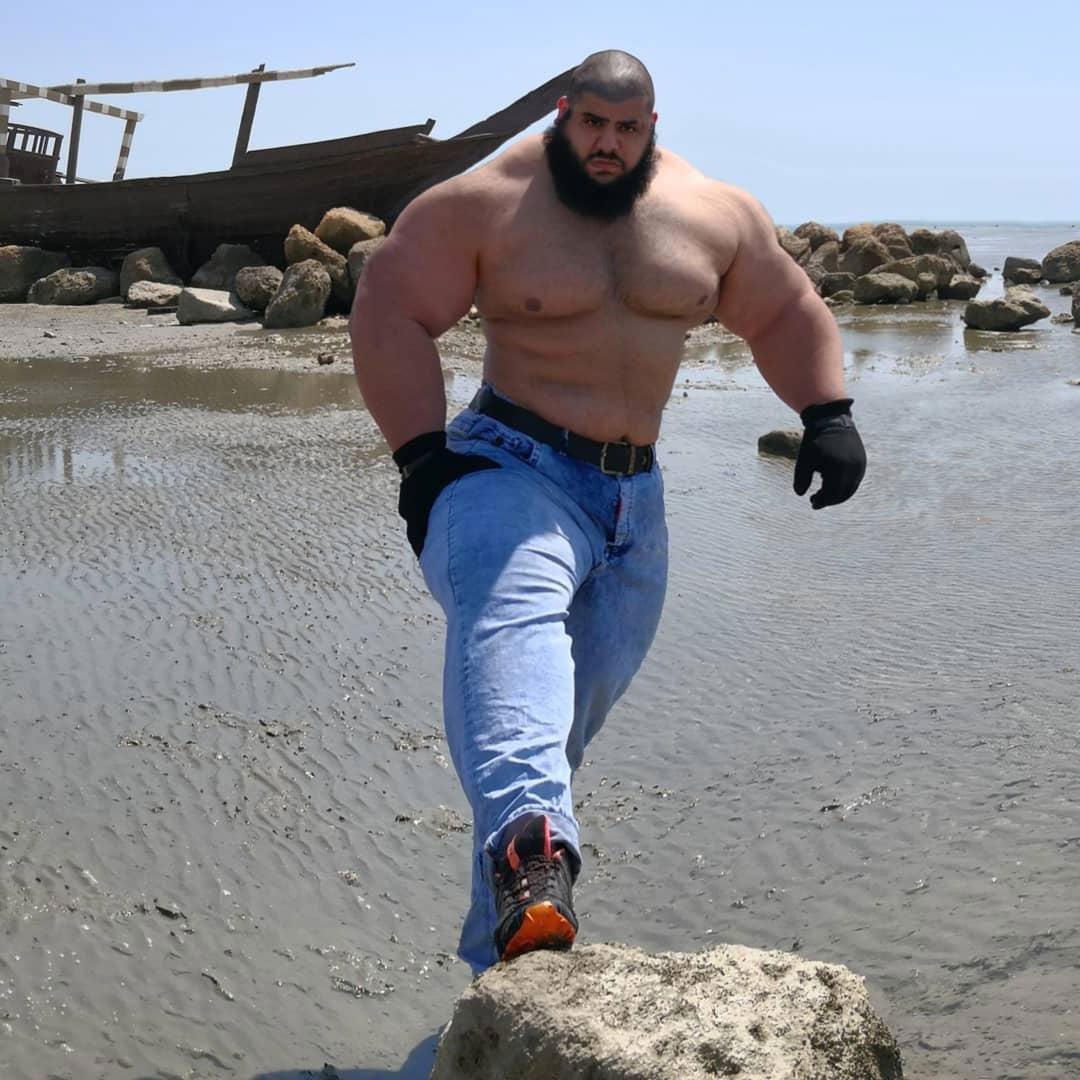 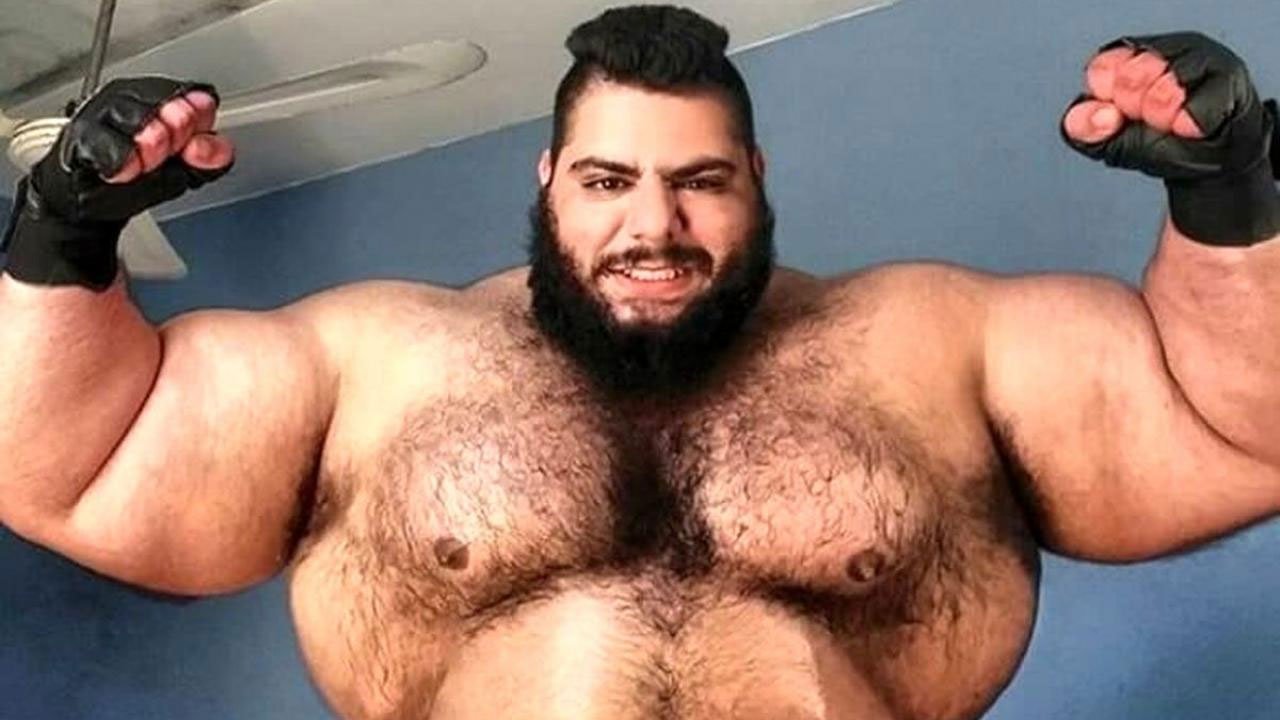 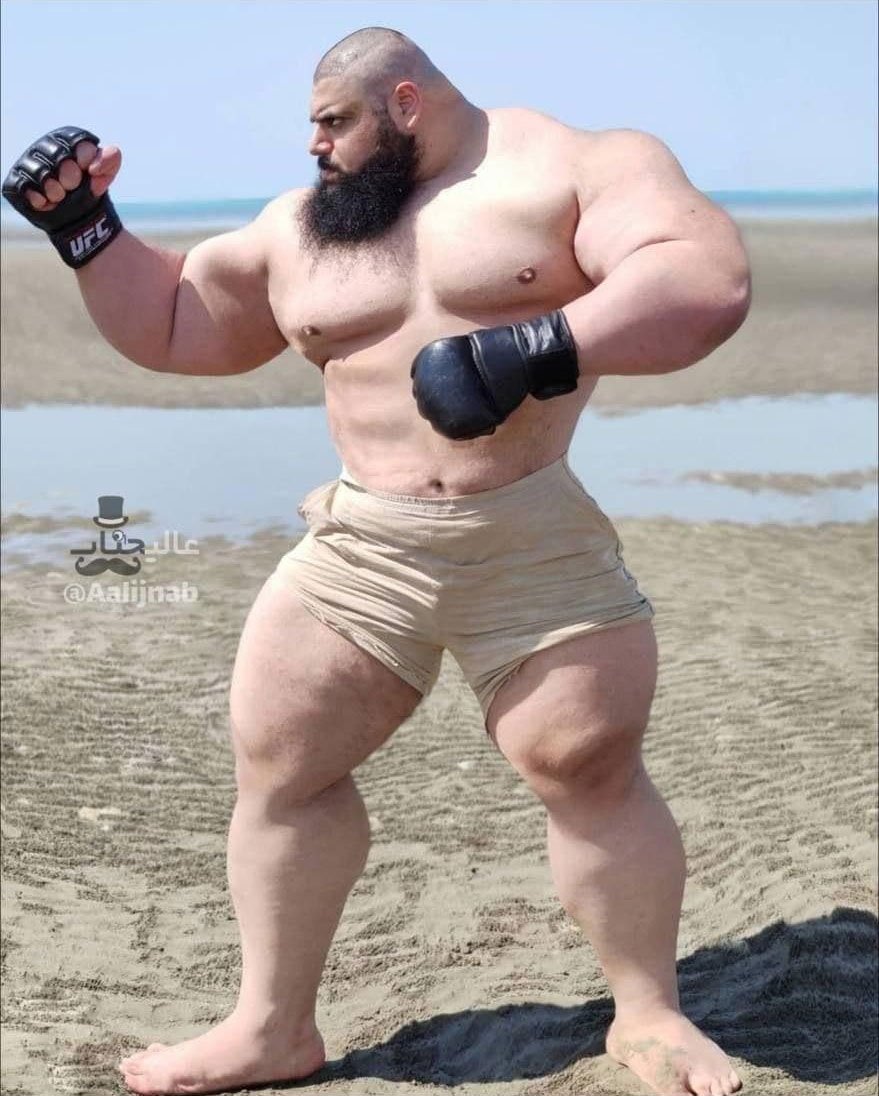 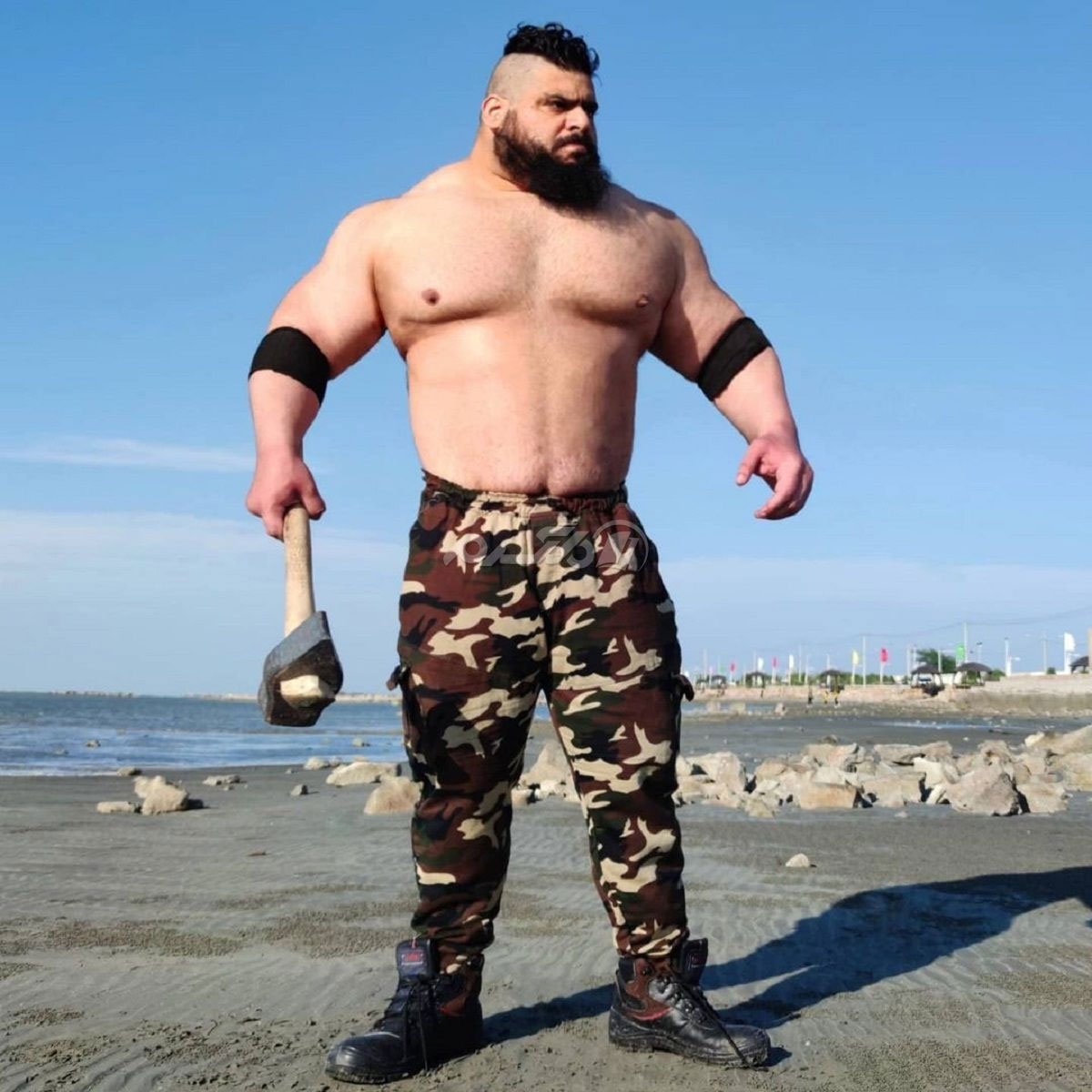