In the following, we see the photos of Iranian women without a hijob that they have published in the virtual space.

After Mahsa Amini was killed by the police in Iran for not following the hijab laws, protests against the mandatory hijab started all over Iran and the world, which led to the launch of the Freedom Women’s Campaign. In November 2022, many Iranian women will be seen on the streets of Iran without the mandatory hijab 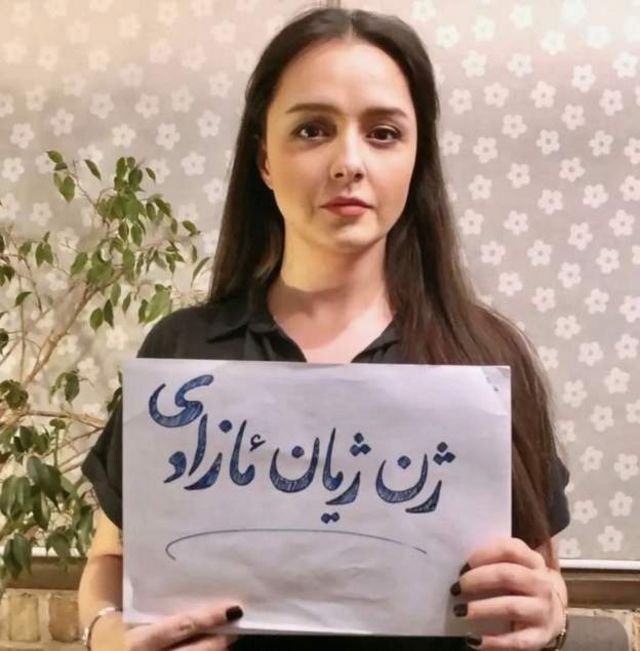 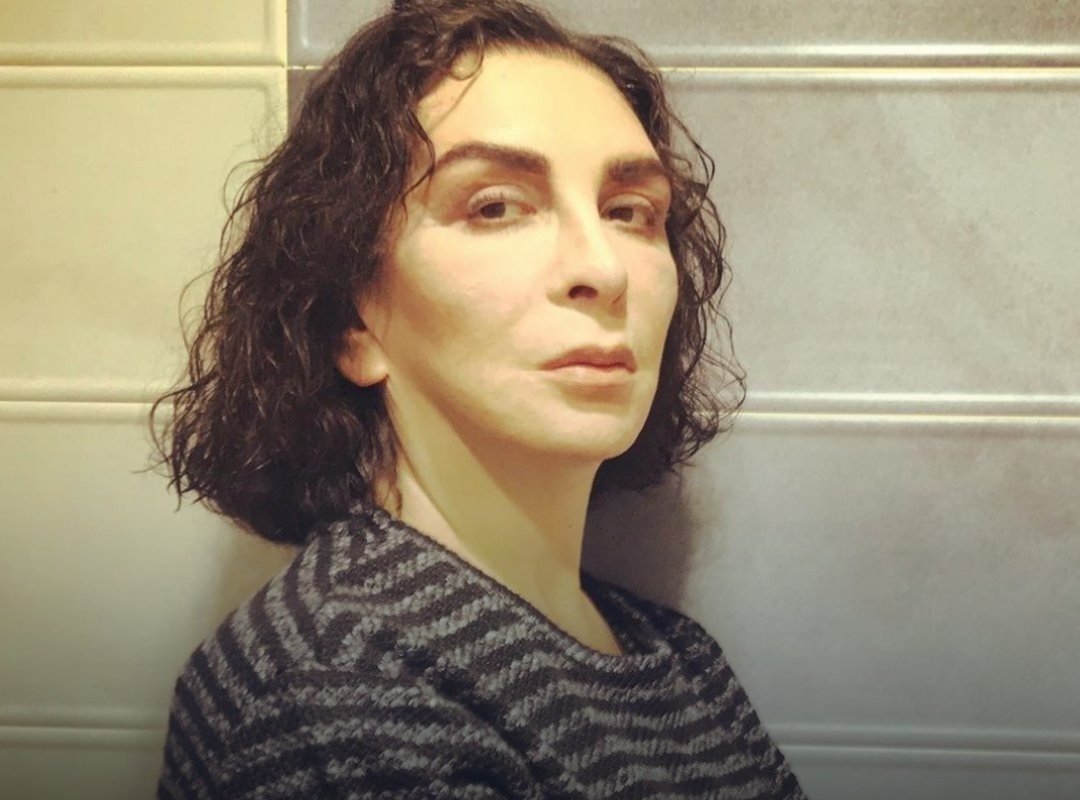 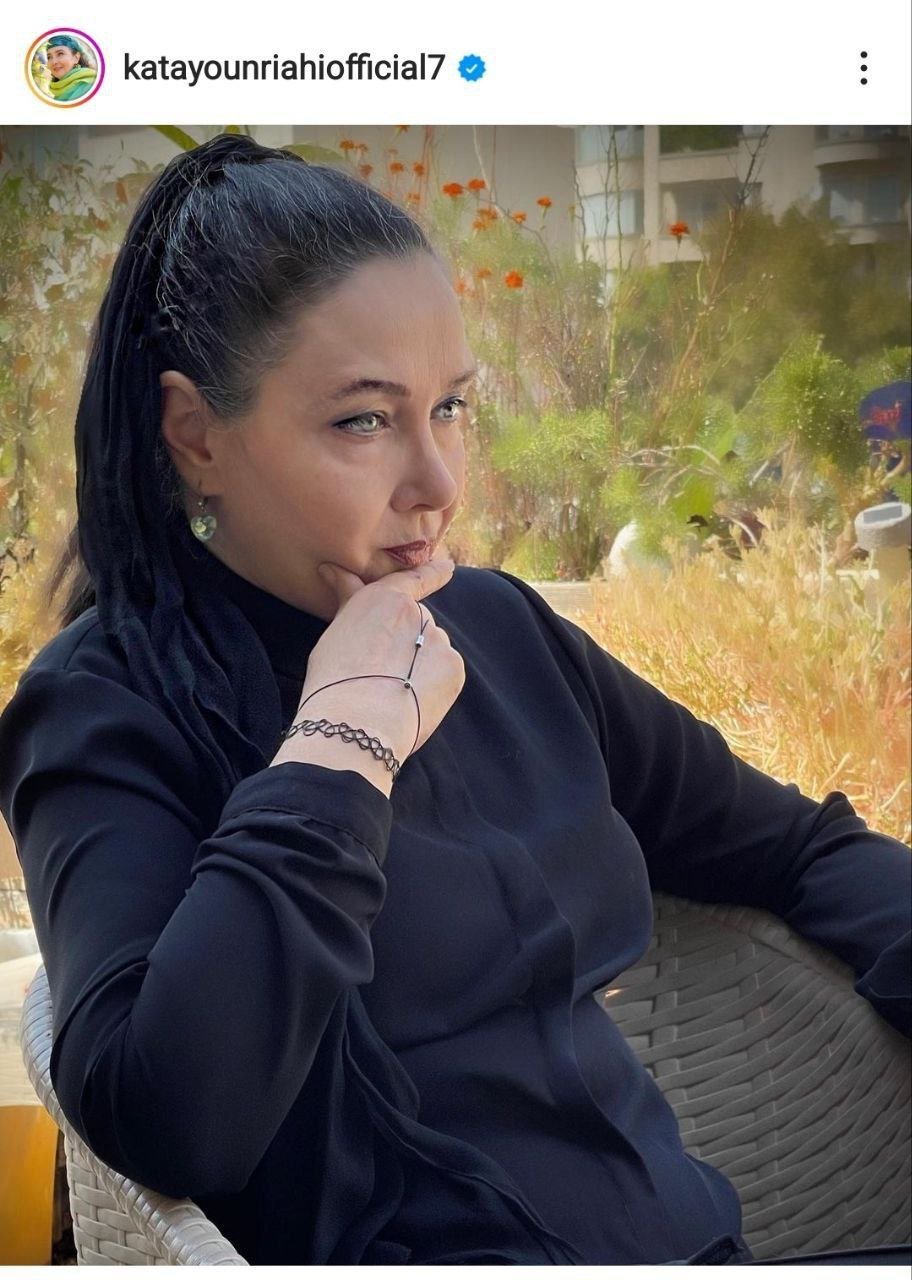 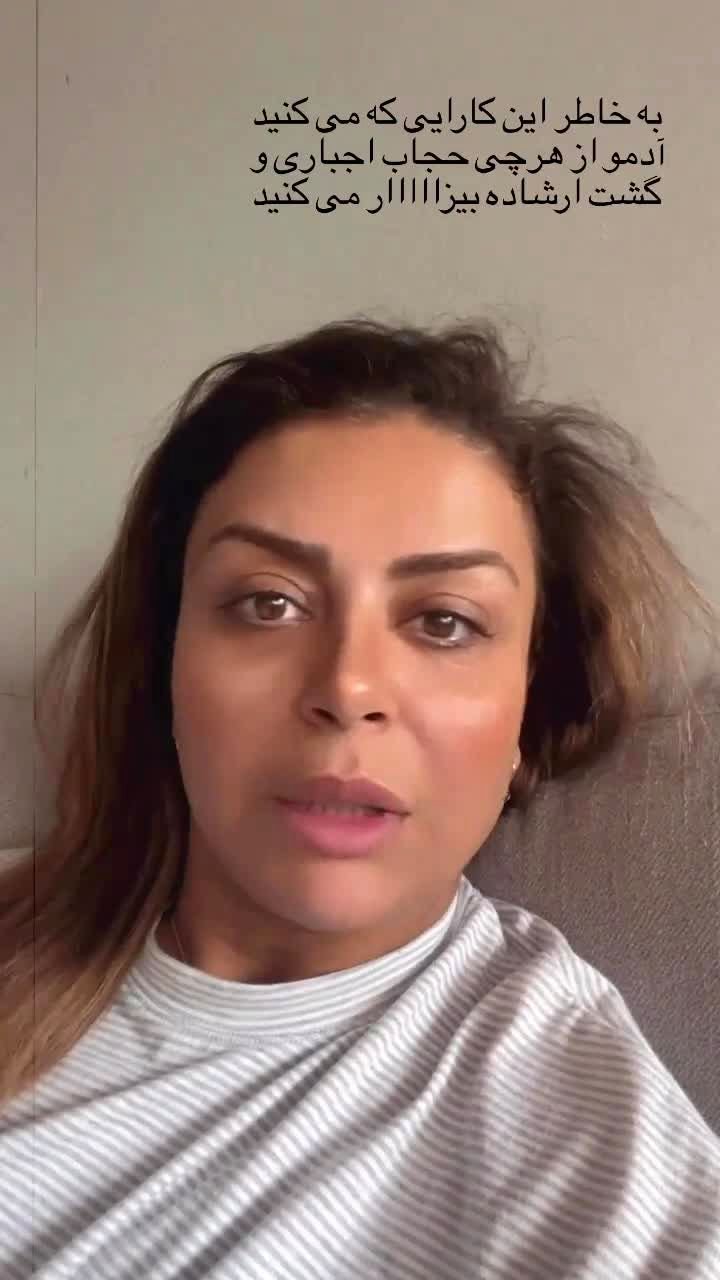 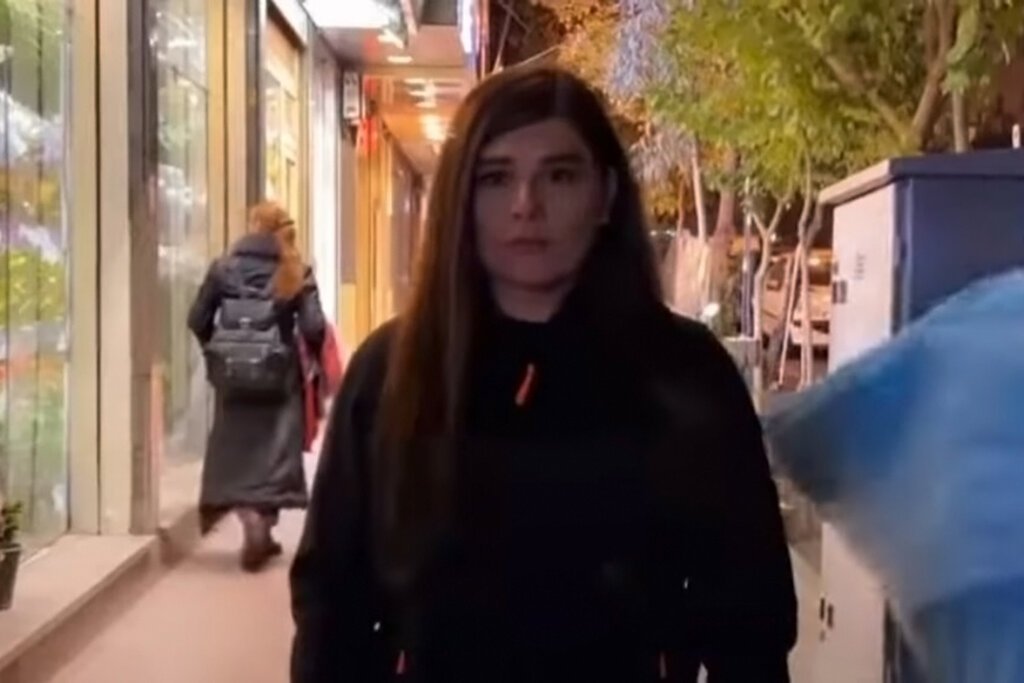 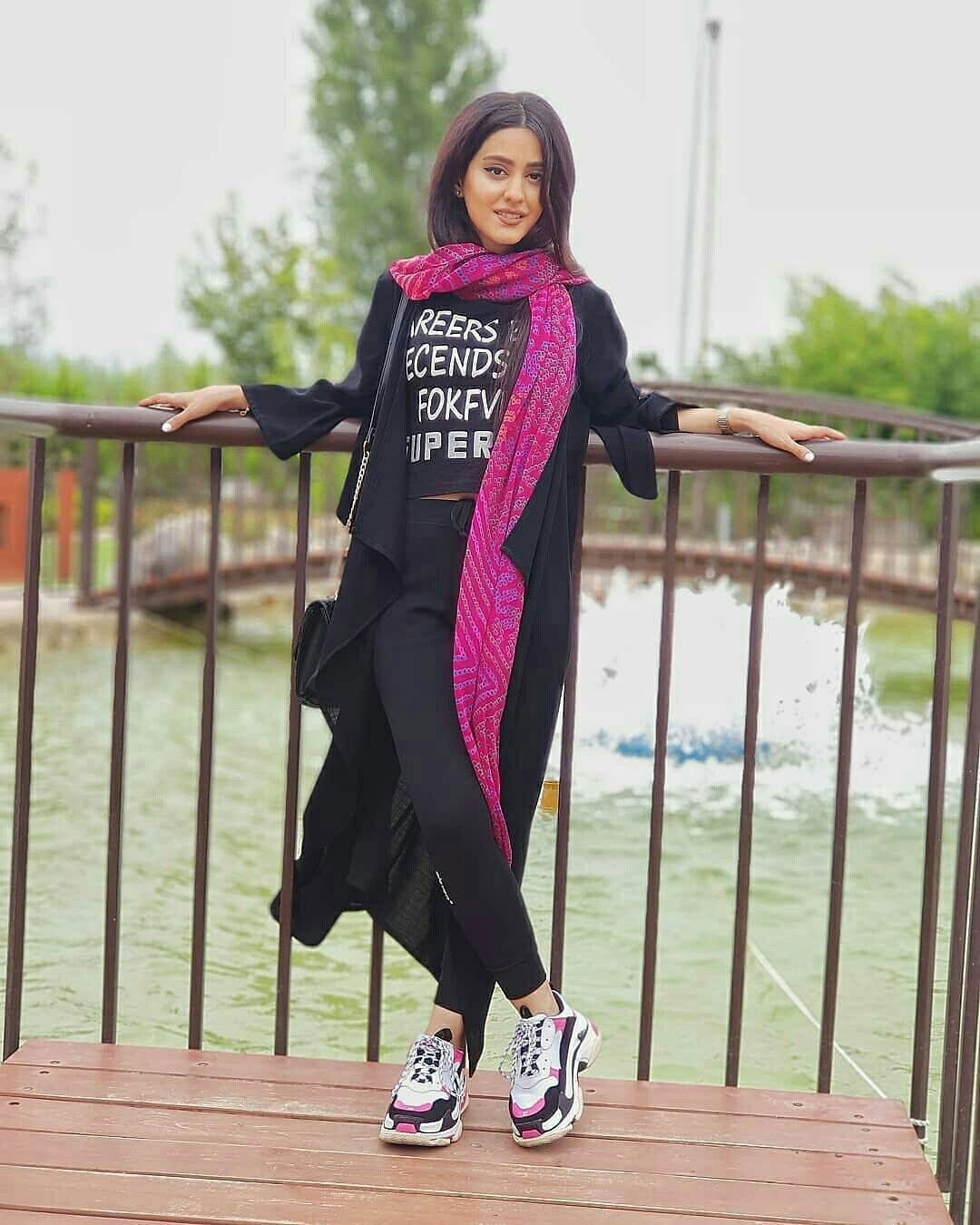 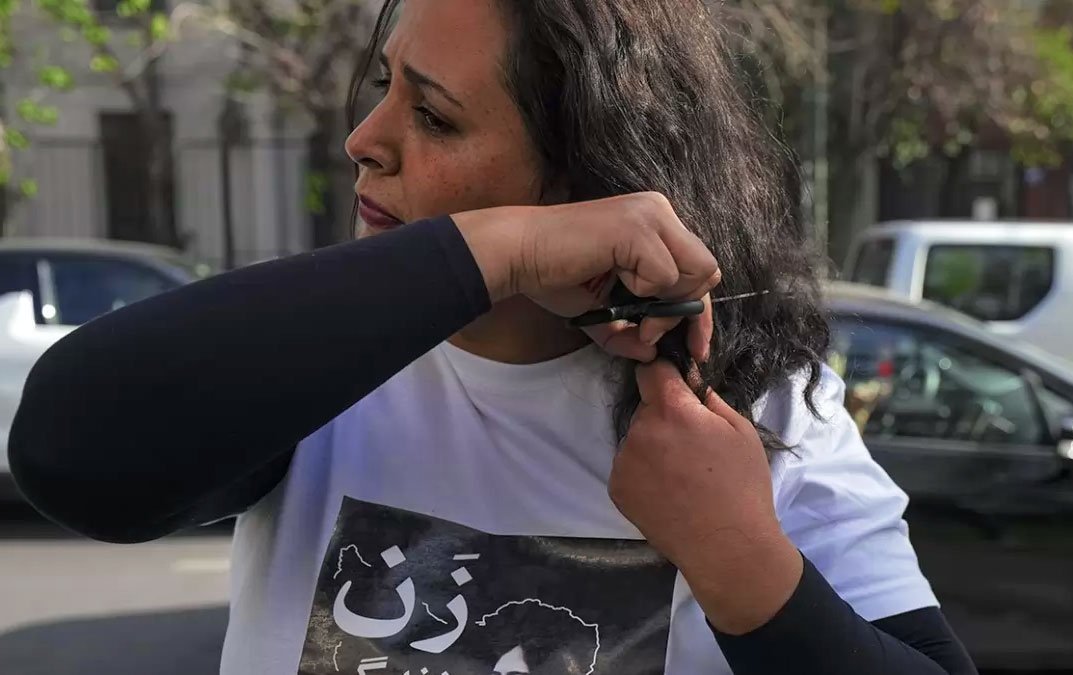 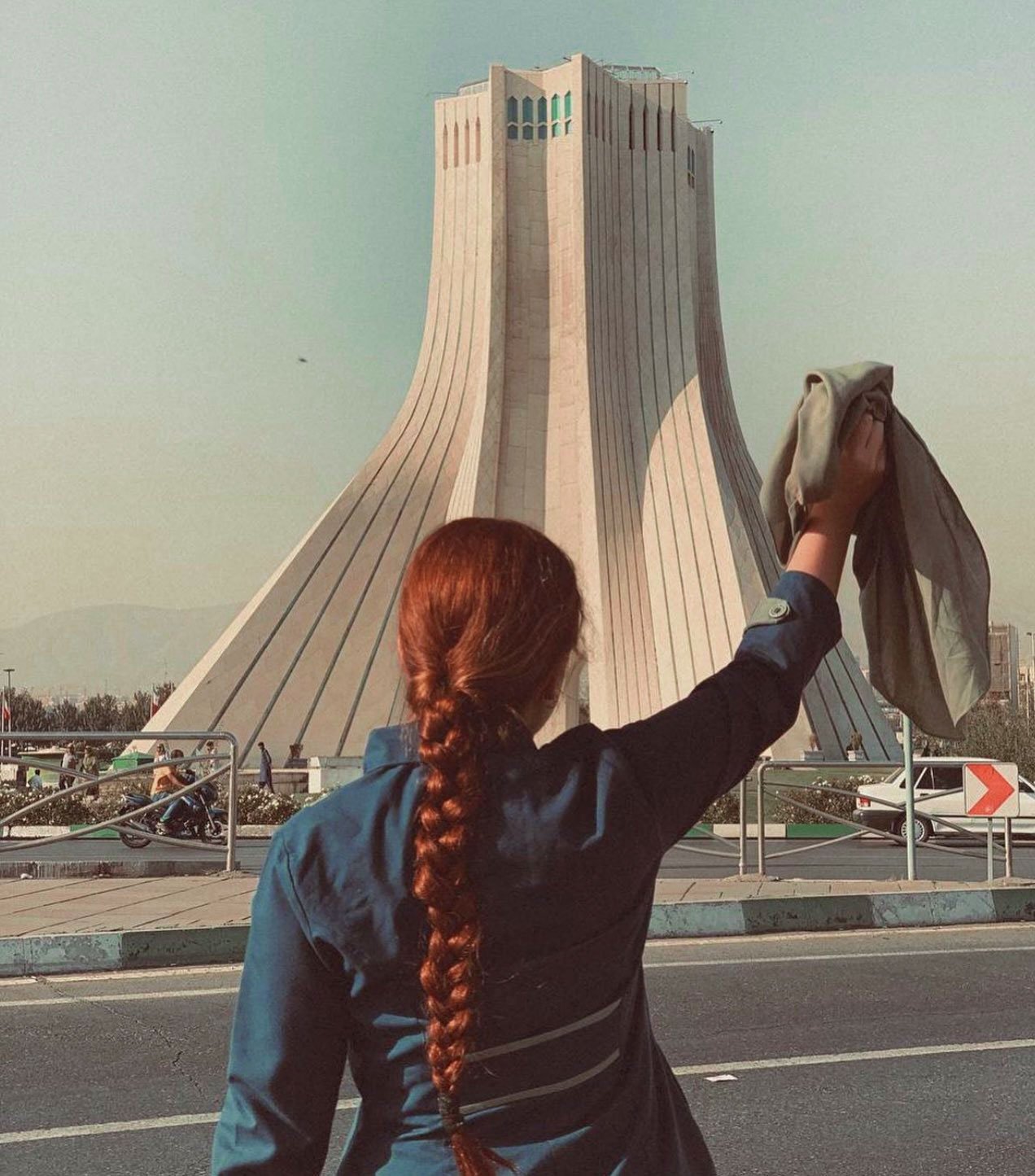 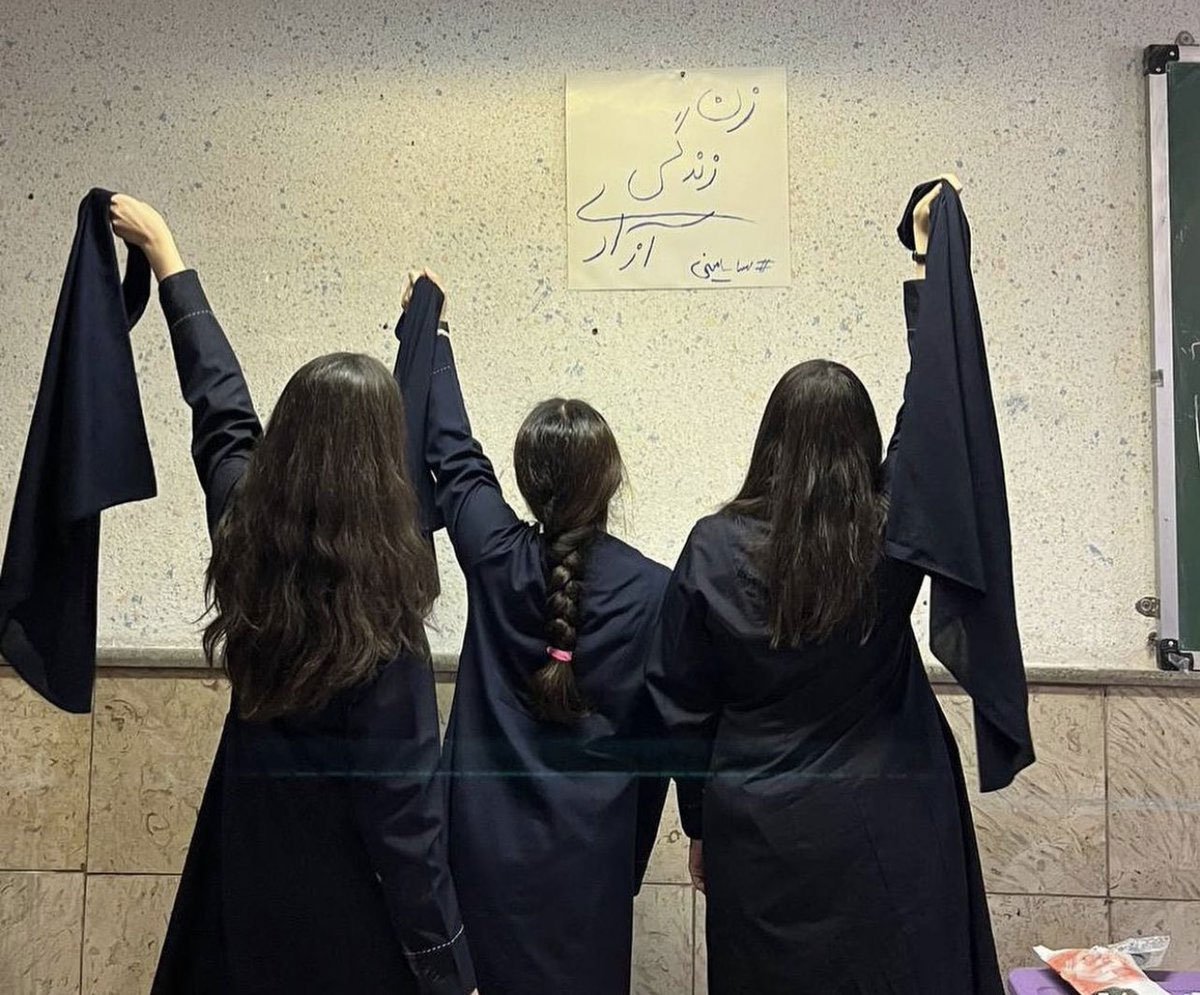 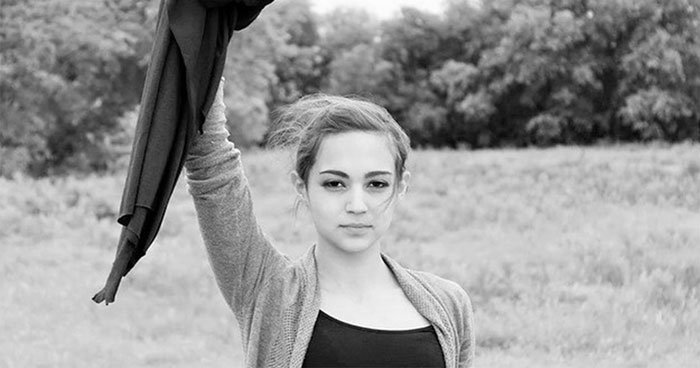 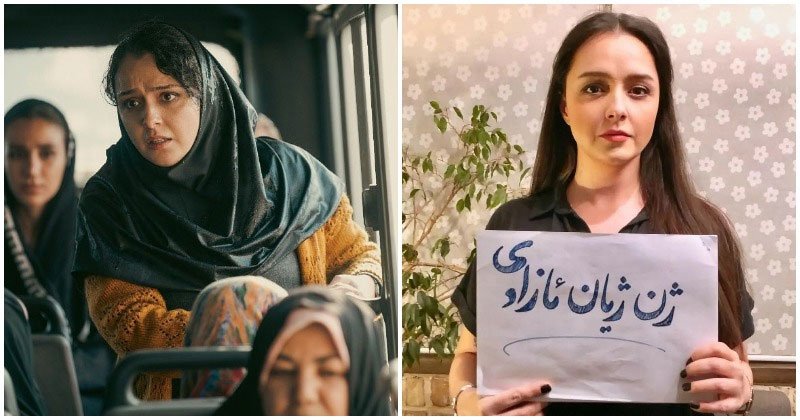 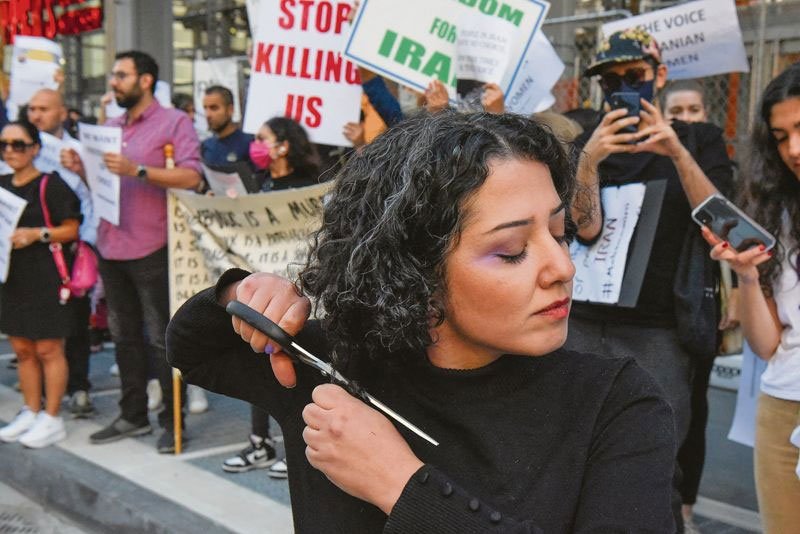 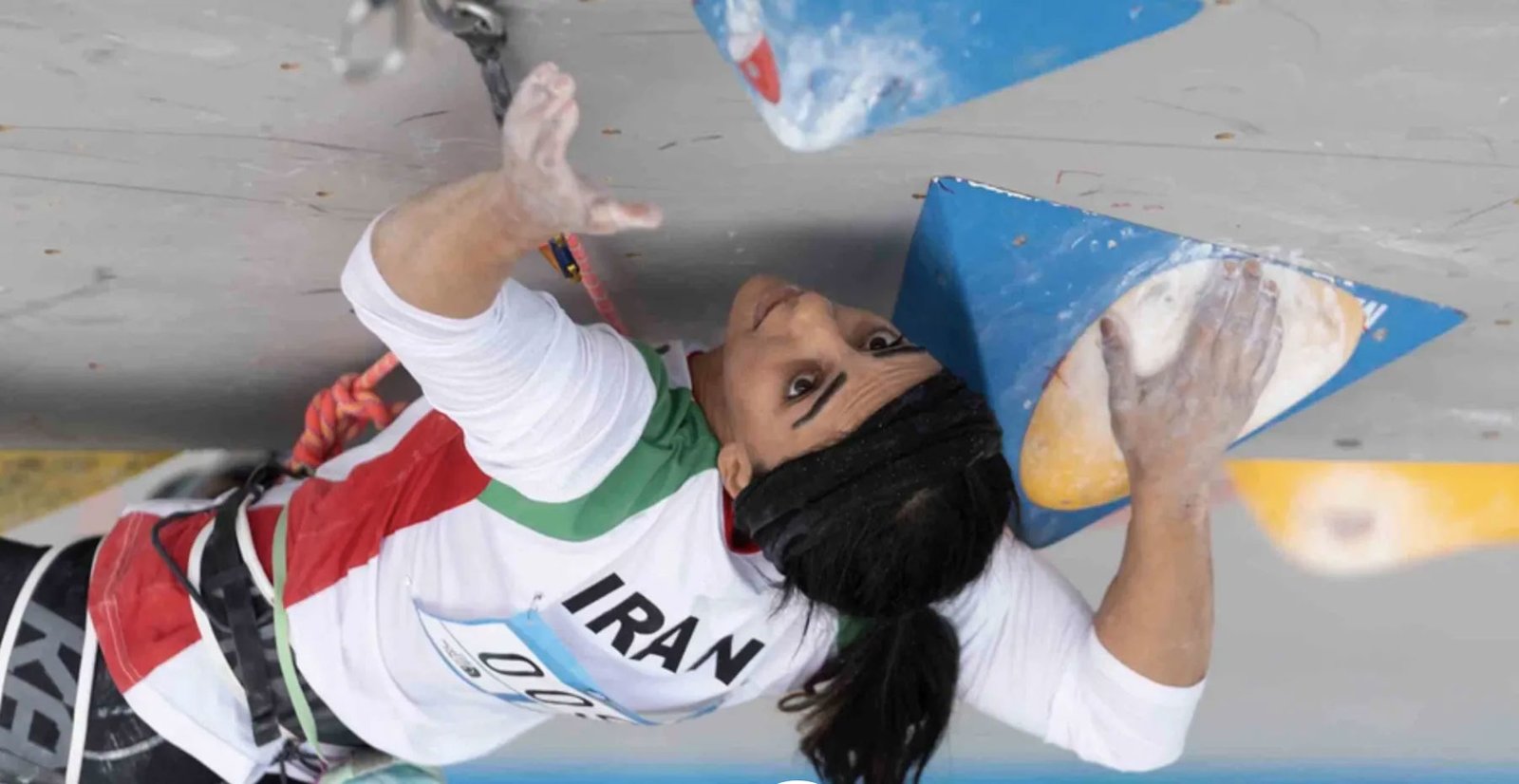 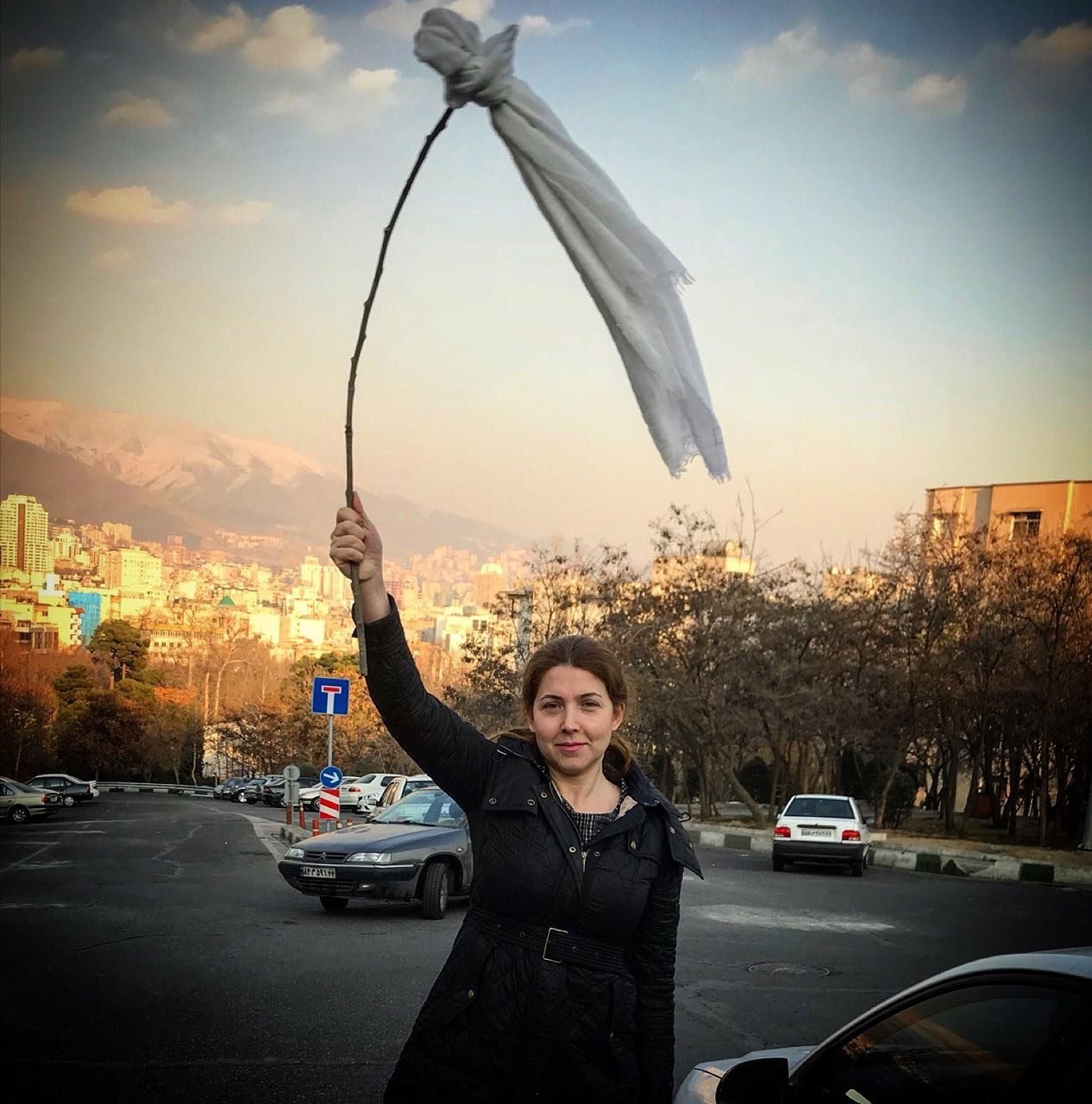 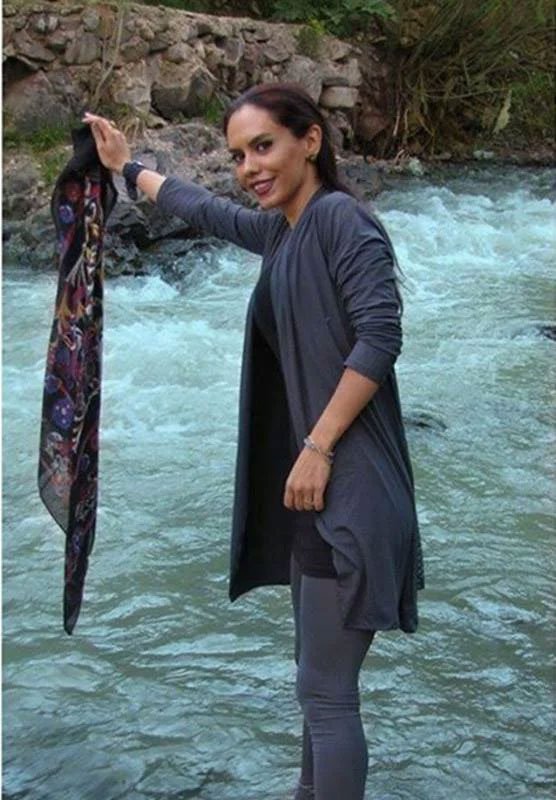 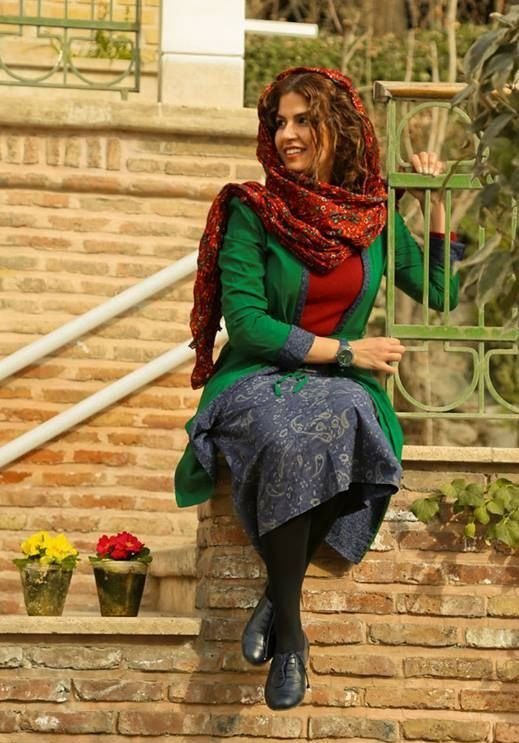