Home » Is Alcohol Illegal in Iran, All You Need to Know
other

Is Alcohol Illegal in Iran, All You Need to Know

Is Alcohol Illegal in Iran

You may be curious about the social taboos and prohibiting laws in Iran. You are about to go on a journey through a Muslim nation where adhering to specific ethical standards is mandatory. One of the most fundamental issues that visitors to Iran often ask about is alcohol illegal in Iran or not? Iran prohibits the sale and use of alcoholic beverages; consequently, you will not be able to locate a liquor shop, nightclub, or bar in the country. However, this is not the end of the story. The act of consuming alcohol is more complicated than the words above indicate. Those searching for alcoholic beverages frequently rely on a network of black market dealers with no knowledge of where or how the drinks are from. The sellers themselves are often unsure about the origins of alcoholic beverages.

Why Is Alcohol Illegal in Iran?

You might be wondering why is alcohol illegal in Iran?! Islamic law in Iran prohibits Muslims from both making and drinking alcoholic drinks since the nation is the Islamic Republic. However, separate regulations apply to specific ethnic groups, including the Armenian Eastern Orthodox community. Iranians who drink, or Iranians who are drunken, are very unusual sightings in Iran.

Can Tourists Drink Alcohol in Iran?

Remember that the prohibition on consuming alcoholic beverages in Iran applies to everyone, whether they are Iranians, tourists, or non-Muslims. So, if you’re a tourist, the bad news is that finding alcohol isn’t easy, so try to avoid drinking during the days visiting Iran. Armenians, Zoroastrians, and Jews are Iran’s major ethnic minorities. Minorities who are not Muslims are only permitted to brew and drink in private areas such as their own homes. The sale of alcoholic beverages is illegal even among them. The alcohol they produce is only for their personal use.

What Are the Punishments for Drinking Alcohol in Iran? 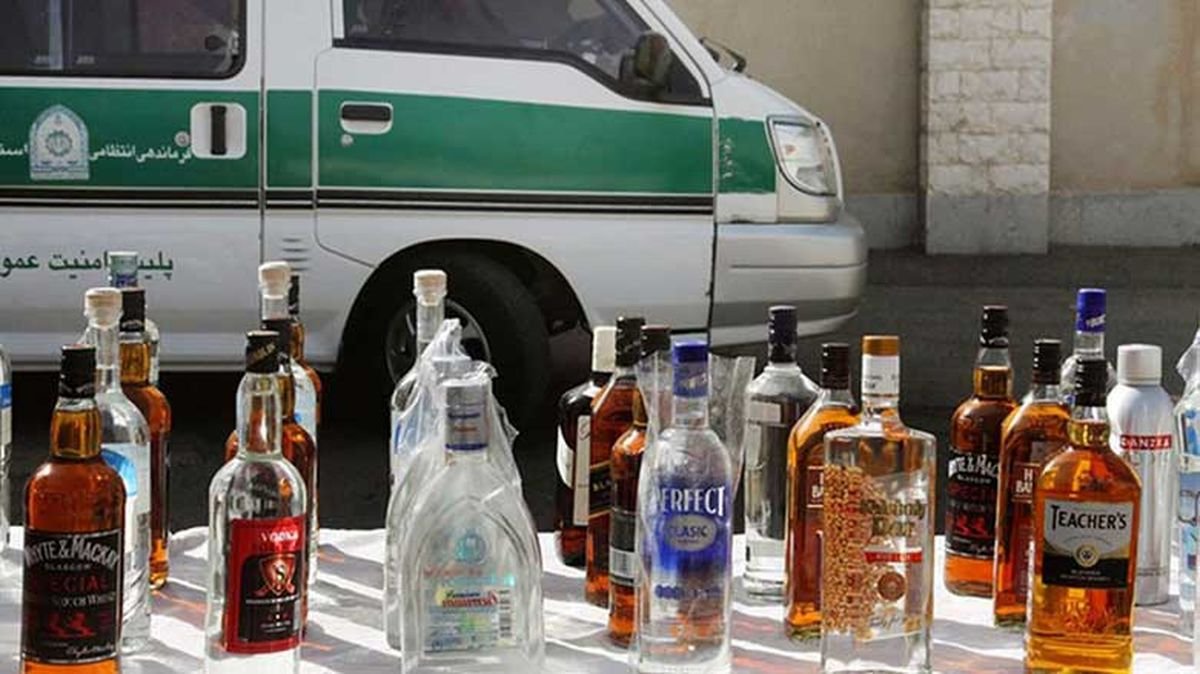 So far, we have answered the question: is alcohol illegal in Iran?! After being convicted three times for drinking alcohol, the judge will sentence an individual to death for the fourth time. Ordinary, 80 lashes punish consumption of alcoholic beverages under Iran’s Islamic Penal Code is typical.

How Do Iranians Disobey the Rule of Drinking Alcohol? 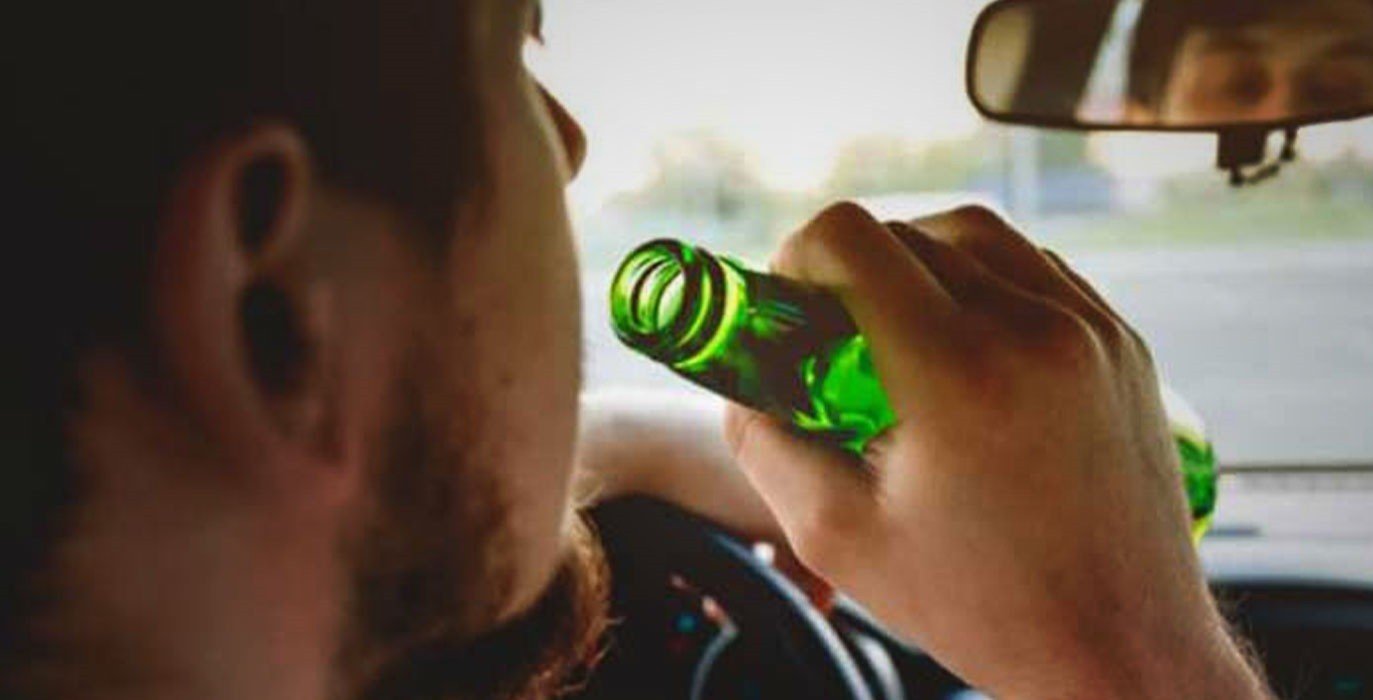 You should be aware that Iranians do not abstain from alcoholic beverages. Sometimes, alcohol is there during social gatherings. First and foremost, locals are well-versed in disobeying the law while remaining undetected by law enforcement officials. Furthermore, if you are unfamiliar with the culture and do not know any reliable locals, it is not worth the worry and effort. It’s not unusual to find alcohol even though Iran has strict regulations against consuming alcohol. As it turns out, Iran has a few illicit sources to produce alcoholic beverages. Some locals, in particular, make it in their own homes, which is peculiar. Many of them are handcrafted, and a few are illegal ones. If Iranians offered you particular well-known beer and wine labels should come as no surprise. 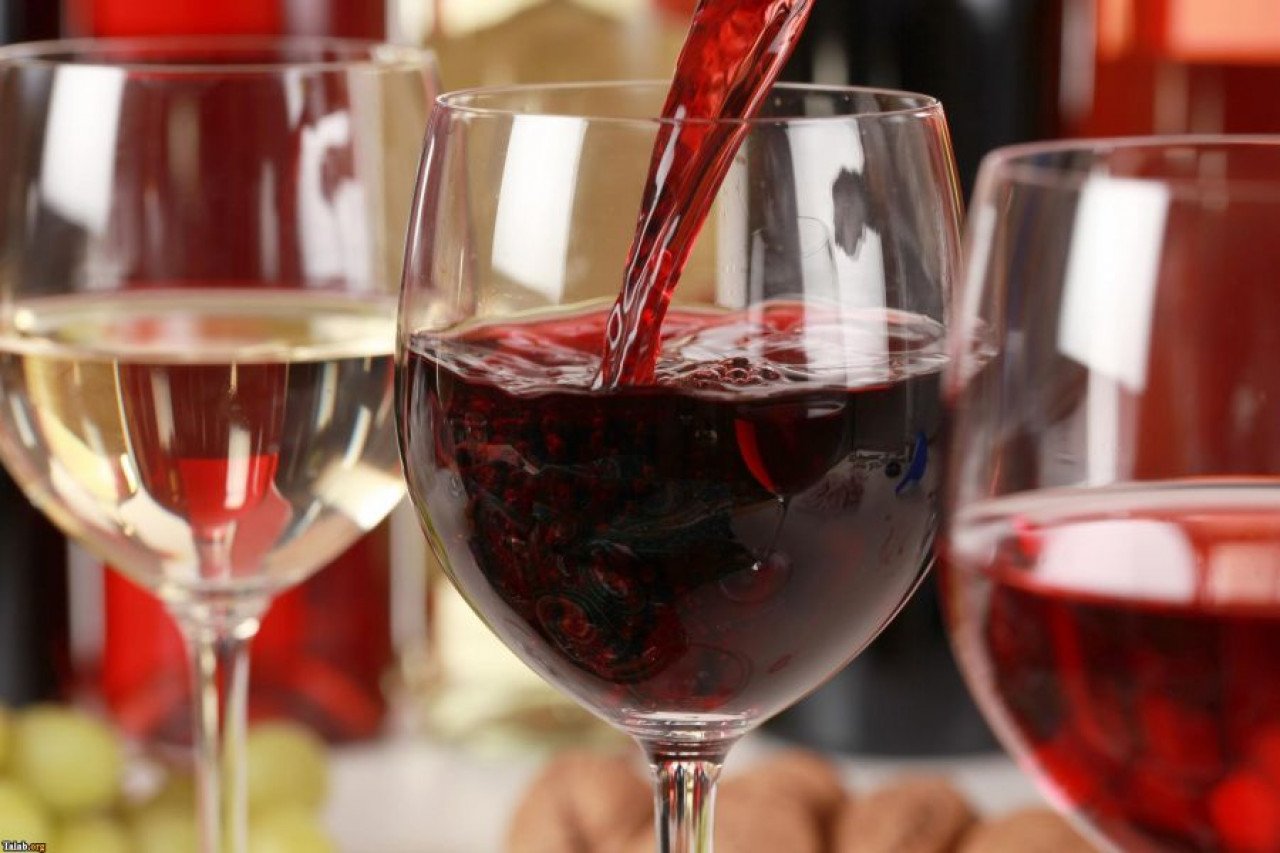 We recommend that you stay away from such beverages as much as possible for two reasons. First, it would be difficult to distinguish between authentic and fake drinks for factory-made drinks unless you are a skilled drinker. Second, being unhealthy is quite significant for homemade beverages since even a slight lapse in production during the brewing process may result in serious health consequences. Some of these beverages include methanol and isopropanol, which may cause significant side effects such as sleepiness, nausea, vomiting, and even irreversible blindness in some people when used.

Is Alcohol Illegal in Iran Hotels?

You might have heard that it’s permissible to provide alcoholic beverages to hotel visitors. However, it’s just a hopeful fiction, and the reality is far behind it. There have been instances when a few hotels were offering alcoholic beverages, but as soon as the authorities discovered it, they closed the hotels for at least a couple of months. So there’s no reason to be optimistic in this scenario!

Learn the Name of Flowers in Farsi