Over 100 days have passed since Iranian girls and boys have dominated the streets with a Kurdish culture slogan. After the tragic death of Mahsa Amini, a fresh wave of protests has been started. Until now, over 500 people have been murdered, 57 of them minors. Now international committees are forcing the Islamic states to stop the execution of protestors and release those detained. But how are these protests started? Why does everyone use the Jin, Jiyan, Azadi slogans? 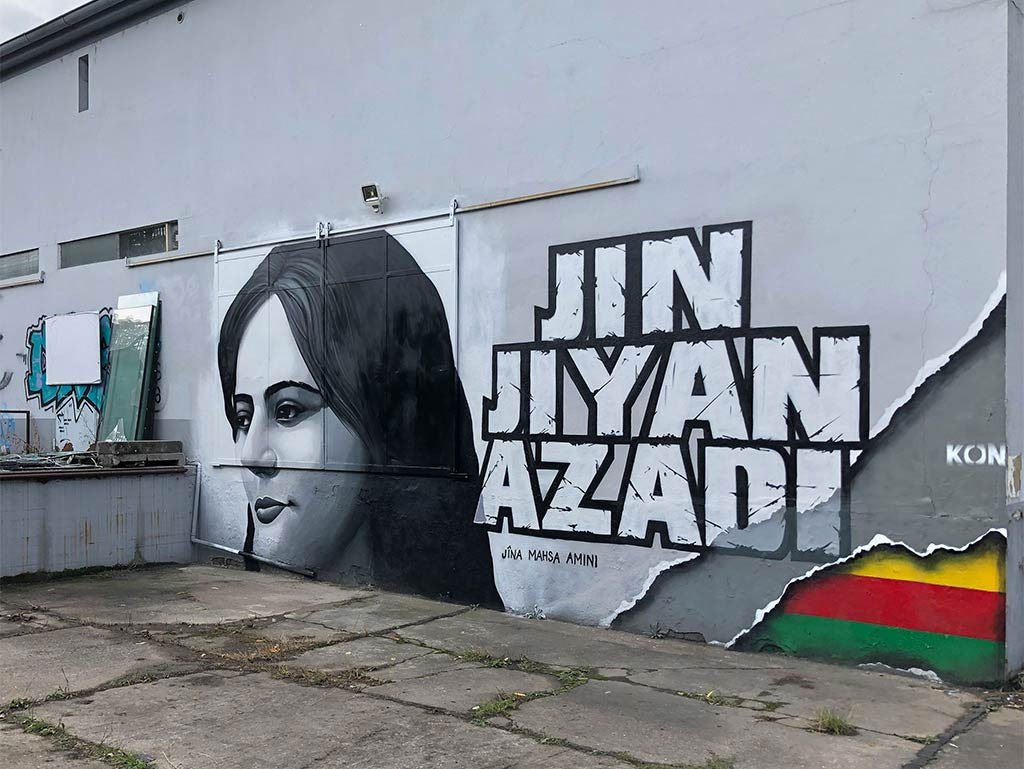 How did the 2022 Iran protests start?

In September, the morality police arrested a young Kurdish girl in Tehran’s streets with anti-Islamic clothes charges. After three hours, she was sent to the hospital with a concussion and severe bruises on her head. After three days in the hospital, she finally passed away, and soon a new form of protest started on Twitter. When the #mahsaamini hashtag passed 50 million counts, people all over Iran dominated the streets, and the world realized this feministic movement. The protestors’ primary demand was to overthrow the current government and replace them with a new democratic state. The Jin, Jiyan, Azadi slogan reflects this demand, which, in three words, shows the inner fascism of the country.

During the 43 years of the Islamic revolution, women were always considered the second sex. The government looks at them as breeding machines and limits their freedom. They cannot have a passport unless their husband allows it, they are recognized by their husband, and without them, women can do nothing. Jin, Jiyan, Azadi slogan is to protest against these issues; women want to be equal to men and have the same rights. 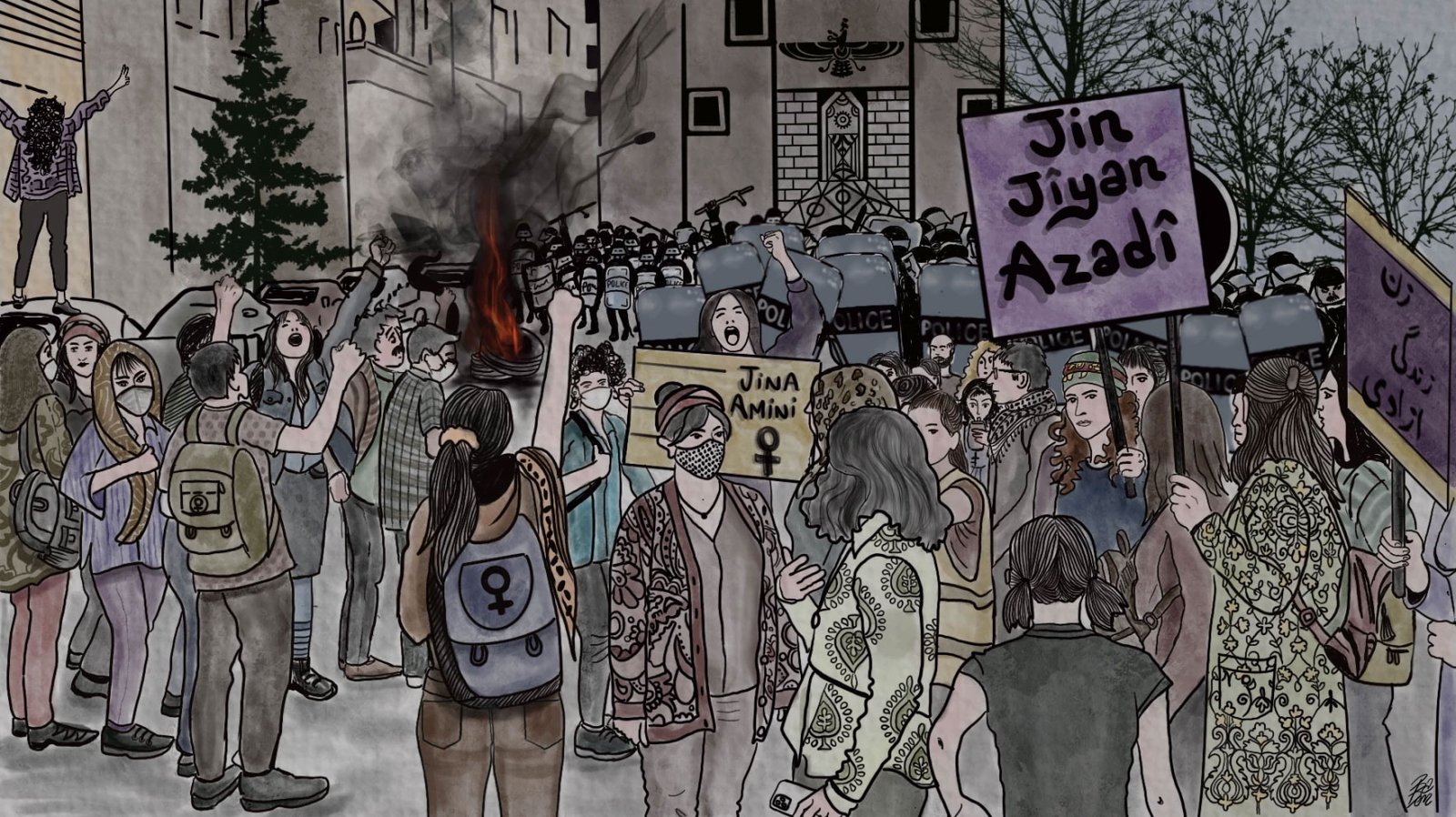 This slogan was first mentioned in the Kurdistan Workers’ Party writings. Abdullah Öcalan, in his political writings, said that women should be free of all patriarchal rules to have a better future. Kurdish women’s movement used the phrase to overcome patriarchal countries and gain a new status in 4 countries. After that, in most feministic organizations, the term has always been used to show women’s demands. Besides the current Iranian movement, the slogan was also used on International Day for the Elimination of Violence against Women in Cannes. 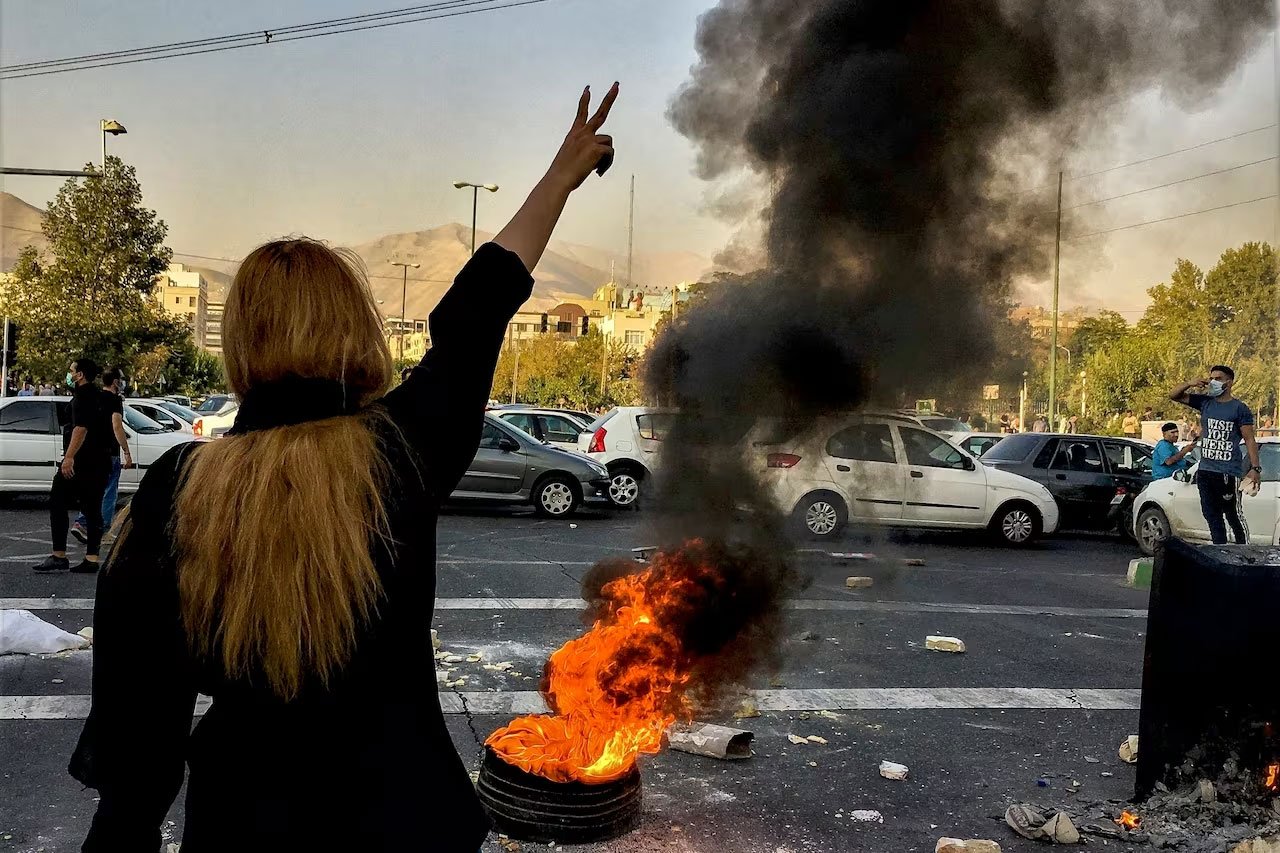 When Mahsa Amini passed away, the government forced her family to bury her in silence. At her ceremony, her aunt wrote her name would be our driving force and then chanted the Jin, Jiyan, Azadi phrases. This brave act was the first time an Iranian protestor shouted the term, and then it became the movement’s main slogan. Currently, Jin, Jiyan, Azadi, or Iranian translated it Woman, Life, Freedom is heard on all the streets.

The slogans show the 1400 years of women’s suppression by Islamic rules. Before the invasion of Iran by Islam in 625 BC, Women in Iran had higher social status than men. After the attack, Arabs tried to reverse the situation and dominate their culture. Women became sex objects, and their only duty was to give birth to children. The appearance of the Pahlavi regime, which had a nationalistic view changed the culture broadly. Iran once again valued its ancient norms, and women had the chance to vote, wear as they wished, and have passports. During Pahlavi’s reign, Iran gained power over all the Arabic countries, and its culture was among the richest in the region.

The positive environment has changed with the Islamic Republic, and once again, women in Iran faced strict Islamic rules. Today, thanks to technological development, women inside Iran know their value and try to regain what they deserve. The Jin, Jiyan, Azadi phrase is not only for women but for the transgender society who suffer from discrimination of laws. Iranian believe that Azadi is not just for women but is for all humanity. People should live freely despite their sexual orientations and have the same opportunities as men.