After the beginning of the Iranian new movement known as Woman, life, freedom (Jin, Jiyan, Azadi), several artistic activities also started. At first, women began to paint the walls or illustrate post-modern paintings on every corner of the streets. However, one of the most artistic parts of this movement was the tattoos that boys and girls painted on their bodies. Currently, it has been reported that more than 300 hundred girls have the Jin, Jiyan, and Azadi tattoo on their hands, and the number is growing as we speak. In this section, we will show you the best tattoos that have Jin, Jiyan, and Azadi symbols 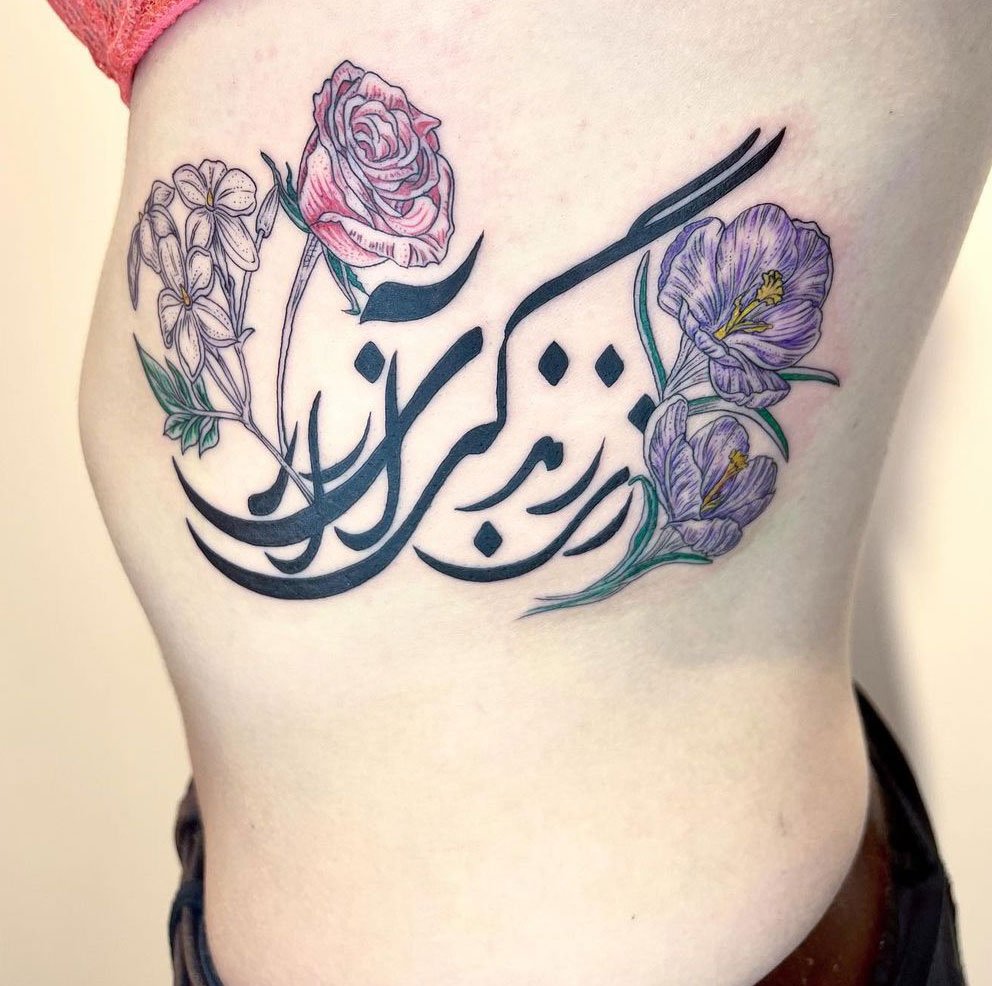 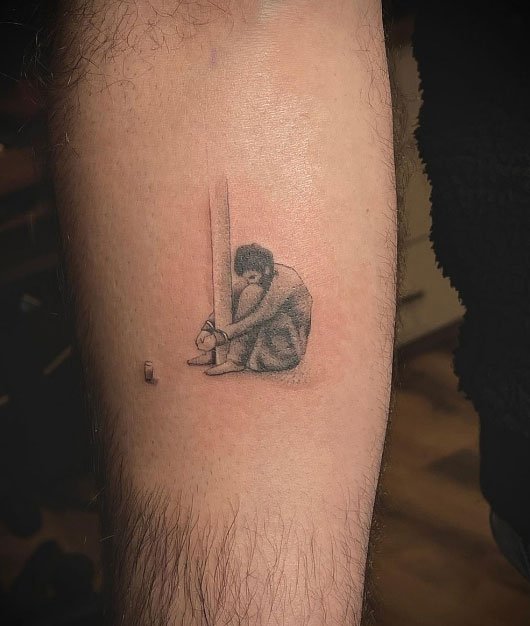 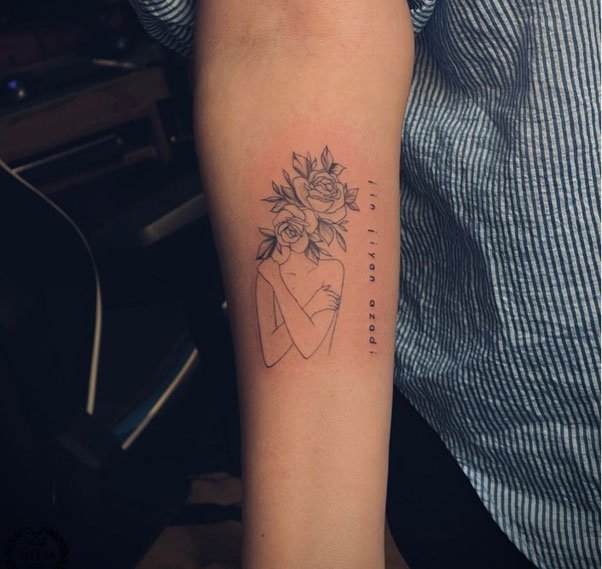 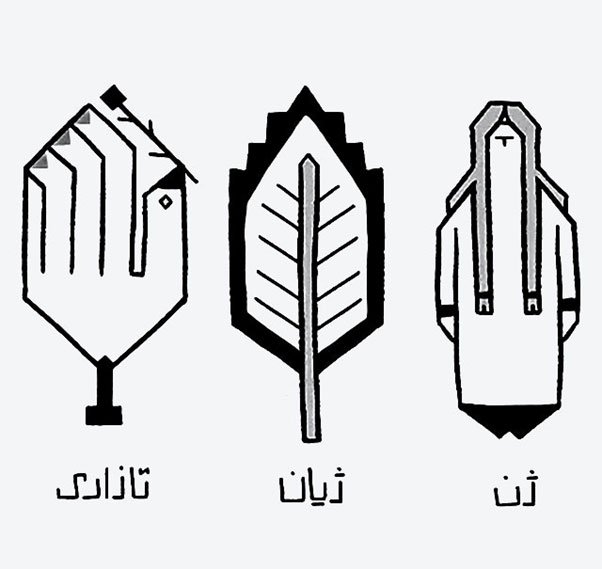 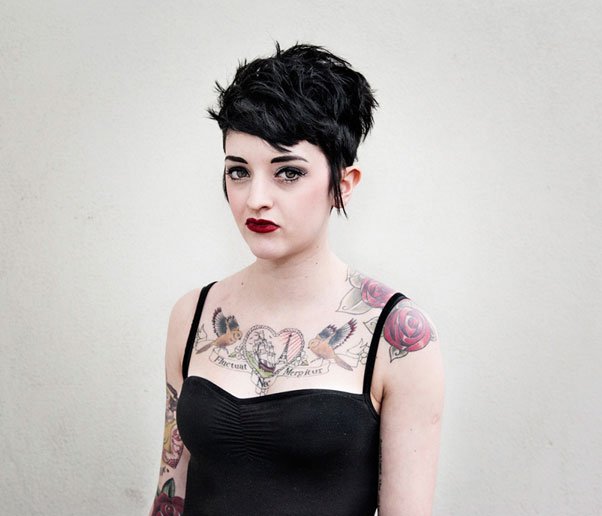 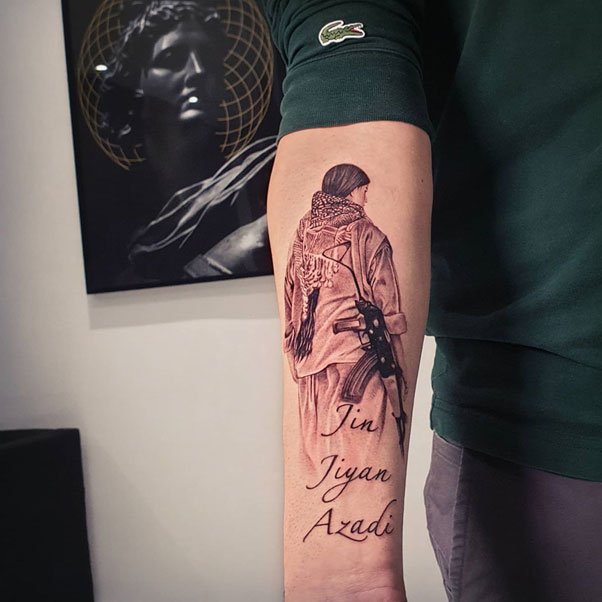 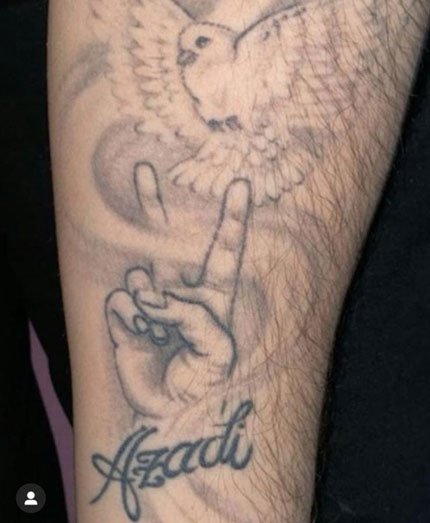 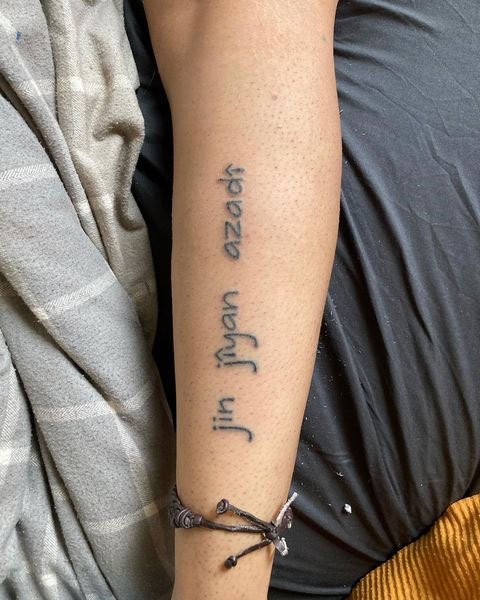