Kale Pache(کله پاچه)  Iran is a delicious Persian meal that Iranians often serve in the mornings. This Iranian cuisine is very oily and tasty, and practically every Iranian loves it. The most important thing you should remember about kale Pache is that you shouldn’t eat it in large quantities or regularly since it may raise blood pressure. Iranians eat the juice of the kale Pache by breadcrumbs, known as “Tilit” in Persian. It’s customary for them to toss little breadcrumbs into the liquid and mix it up, then they eat this tasty food.

Kale Pache Iran is a calorie explosion that will give you all the energy you need to go through your day. It has a high concentration of protein, which is necessary for the body’s development, healing of damaged tissue, and cell creation. The sheep’s tongue is fatty and has a high concentration of B vitamins, including vitamin B12 and other nutrients. Kale Pache has 400 calories per 100g serving. People with high blood lipids, such as excessive cholesterol and uric acid levels, and those who have gout, should avoid consuming this dish. 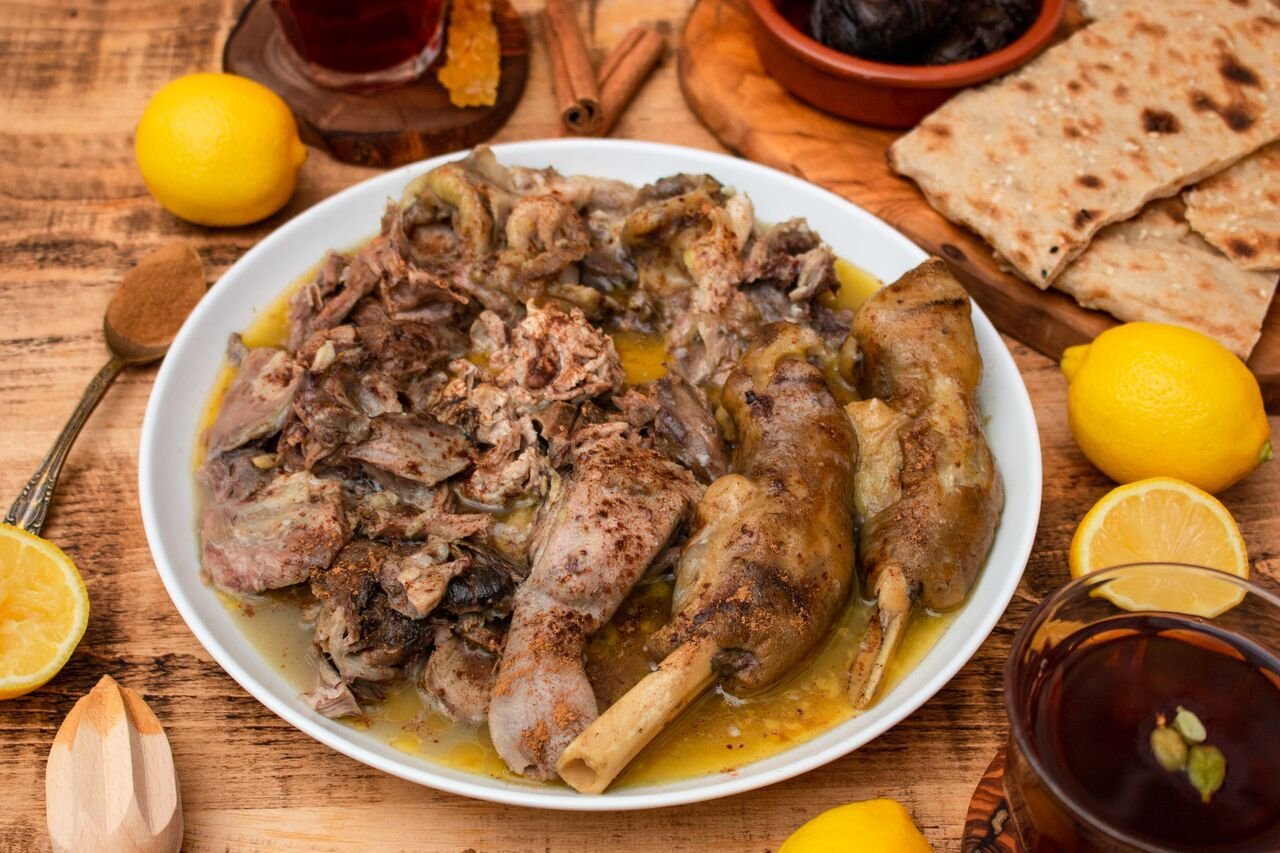 This cuisine is prepared throughout the Middle East and the southern Caucasus, similar to Iran. Iranians and Turks alike call this dish Kale Pache; however, others call it “Pache” in Arabian nations and “Khsh” in Armenia, Azerbaijan, and Georgia. A unit of Kale Pache consists of one head of sheep and various parts of his body, such as flesh, tongue, brain, Ban Goosh (meat in front of the ear), eye, face, and four legs of sheep, some love to cook them all, some prefer separate parts. Kale Pache is a kind of dish that takes a long time to prepare, and one needs to cook it over low heat with onion, peas, and seasonings (salt, turmeric, and pepper). 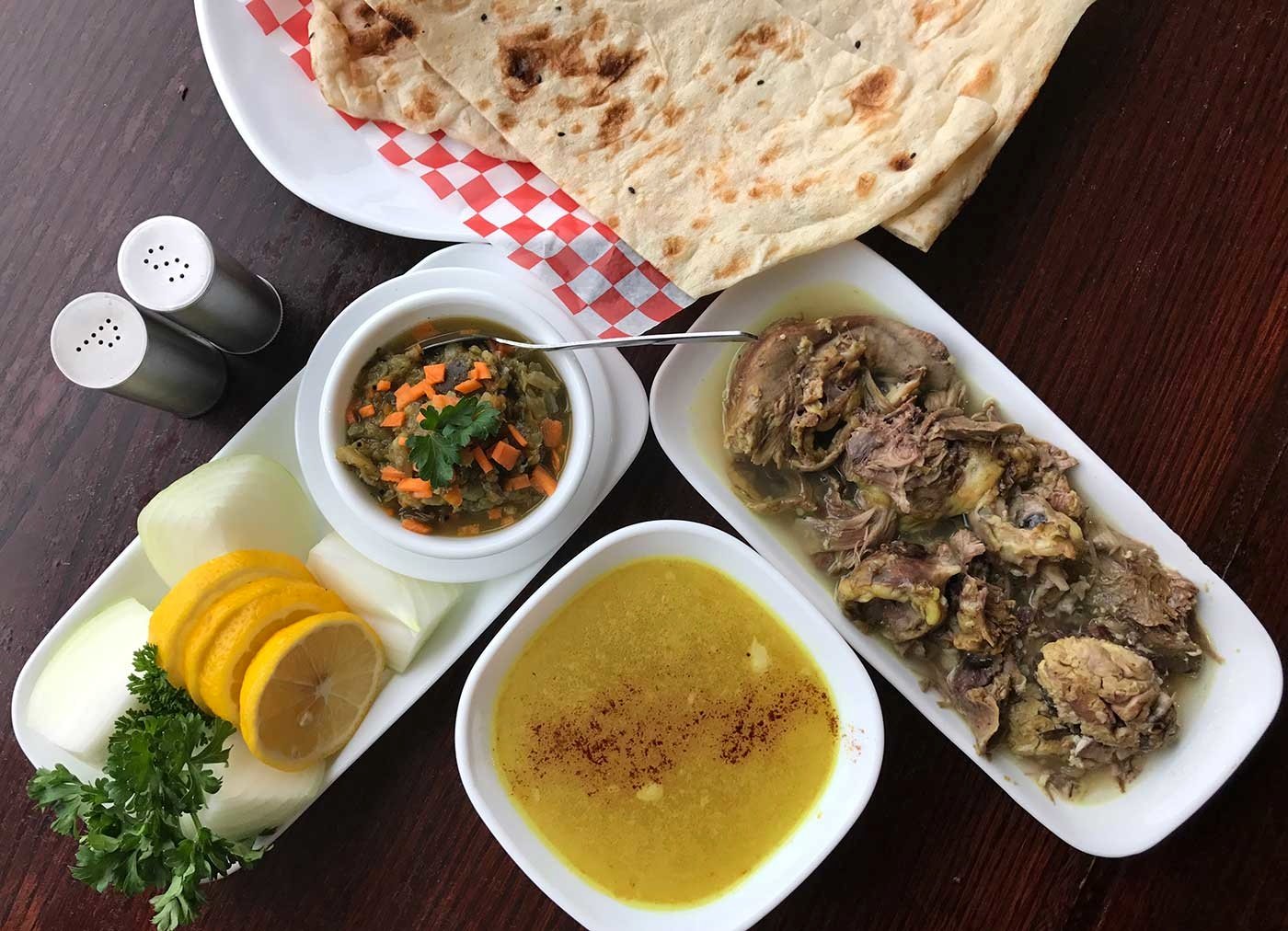 Kale Pache is, without a doubt, the fattest dish in all of the Persian cuisine. Many individuals consume it because it’s tasty. Furthermore, because of the meat included inside it, this dish is a fantastic source of iron and protein. So, it contains a significant quantity of fat and cholesterol. So, if you have high blood cholesterol or high blood pressure, you should avoid eating this calorie-dense dish if possible. It’s customary to consume the water from this cuisine as an appetizer. Serving orange and lemon with this dish is not only recommended for the unusual taste it adds but also for the antioxidants it contains. 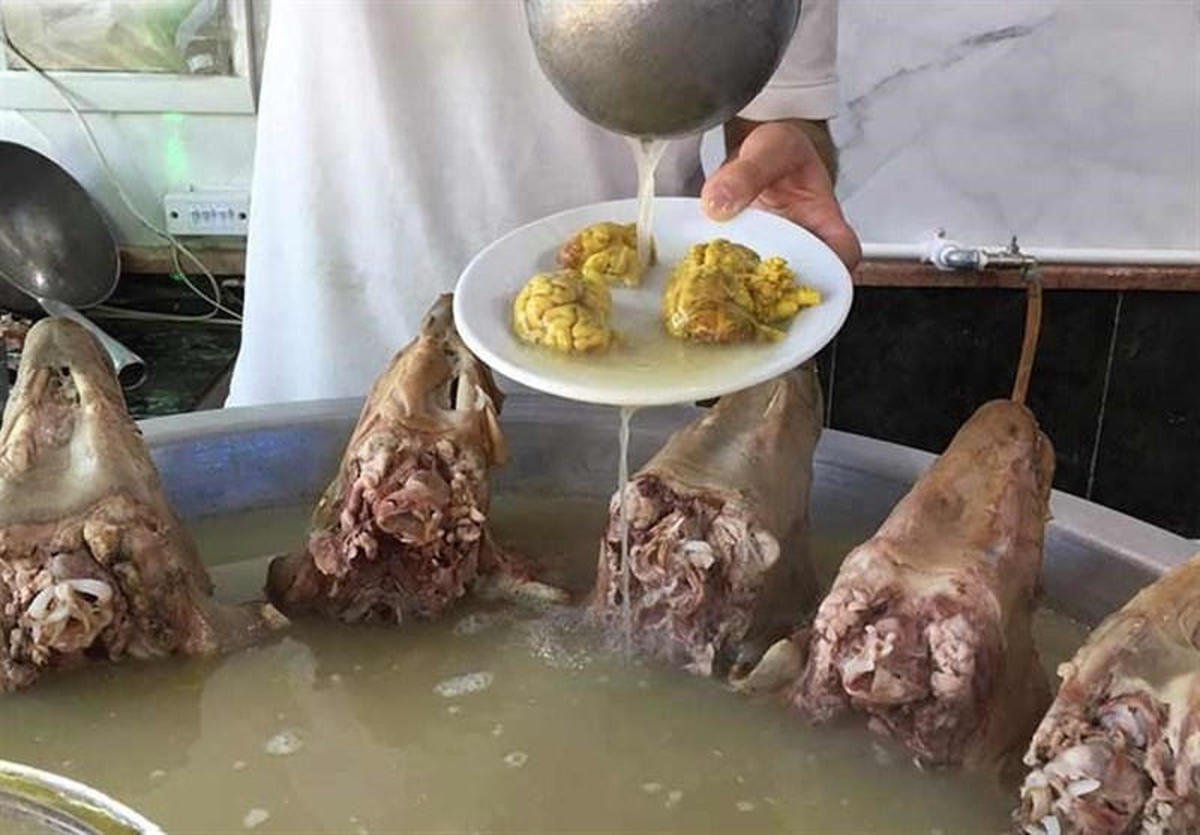 Kale Pache is a classic Iranian dish that you can serve at particular restaurants, known as “Kale Pazi” or “Tabbakhi,” but also you can cook it yourself at home. In the following, we provided the Kale Pache Iran recipe. 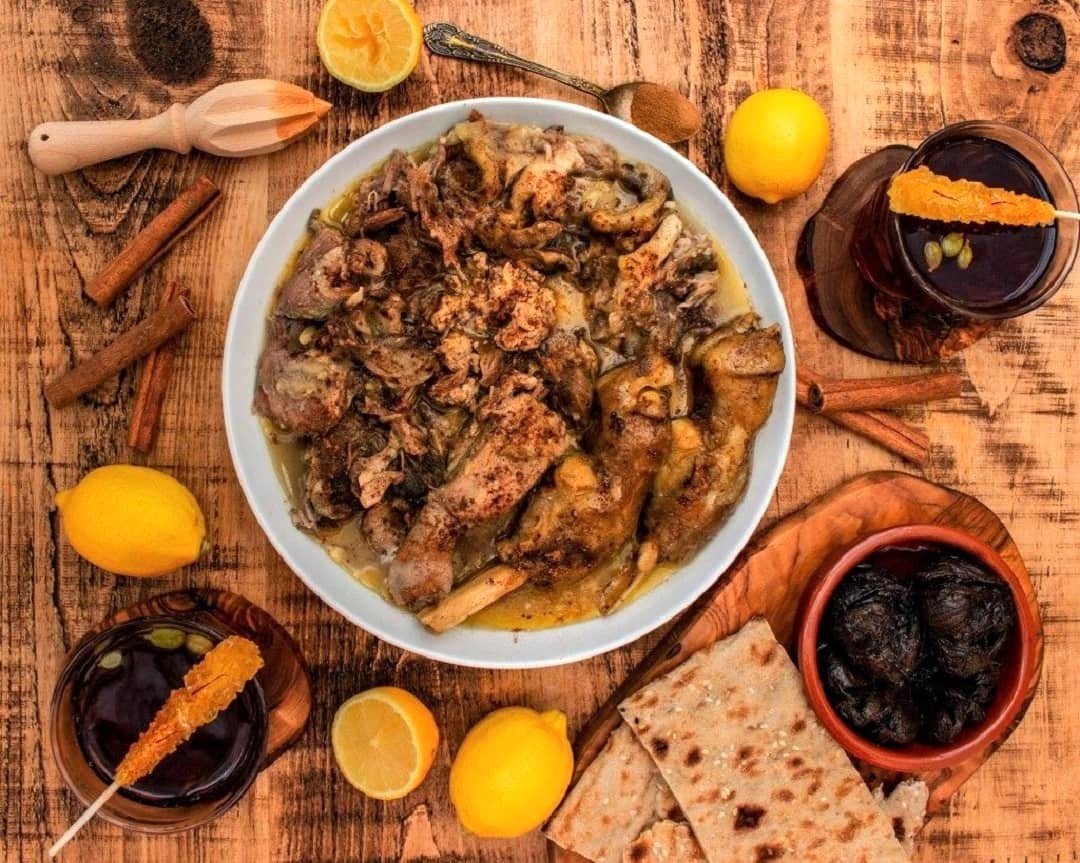 Kale Pache is a delicious traditional Persian meal that, according to new archaeological discoveries in Persia, goes back to 2.000 BC. The food is also widespread in Albania, Armenia, Bulgaria, Mongolia, and the Middle East. Eating this meal throughout the summer and in tropical locations is detrimental to human health, and its consumption is recommended mainly during the colder months. It’s preferable to have Kale Pache at breakfast or lunch rather than dinner since it’s not an ideal meal for the evening.

Shazdeh Garden, Heaven in the Desert!