She got recognition for her performance in the film “A Separation” in 2011, for which she received the Silver Bear Award for Best Actress at the Berlin International Film Festival.

In 2009, she received the Best Actress Award at the Fajr Film Festival for her performance in the film “Penniless.” Also, in 2012, she was awarded the Legion of Honour from French for her artistic brilliance and innovation. 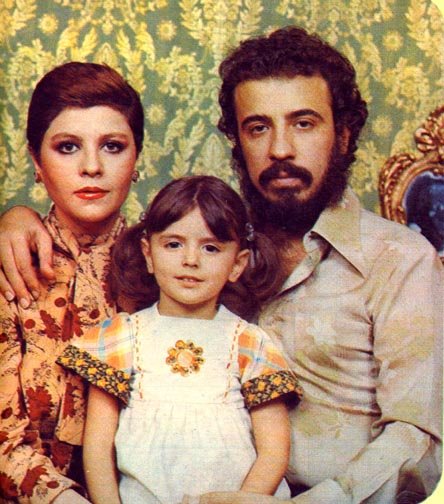 Leila Hatami is the only child of Ali Hatami, a well-known director of Iranian cinema, and Zari Khoshkam, who worked as an actress before the revolution. She could get into the film industry thanks to the support of her parents. 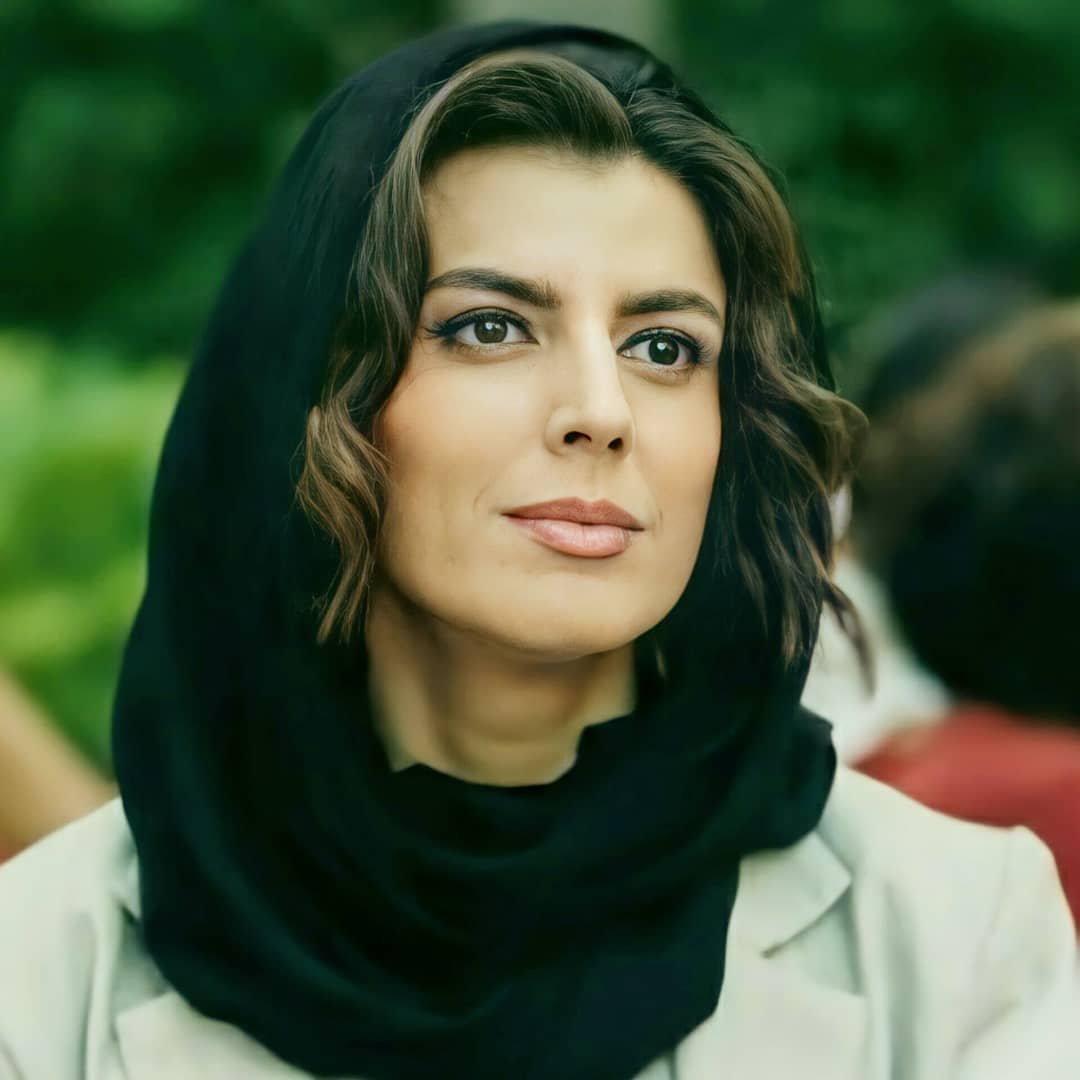 She received her high school diplomas in mathematics and physics. After completing her undergraduate studies, she went on to study electrical engineering at the Amirkabir University of Technology.

After two years of study in Iran, Leila enrolled at the University of Lausanne in Switzerland, where she pursued a bachelor’s degree in French literature. Her father’s sickness forced her to abandon her university studies in 1996 and return to her native Country. 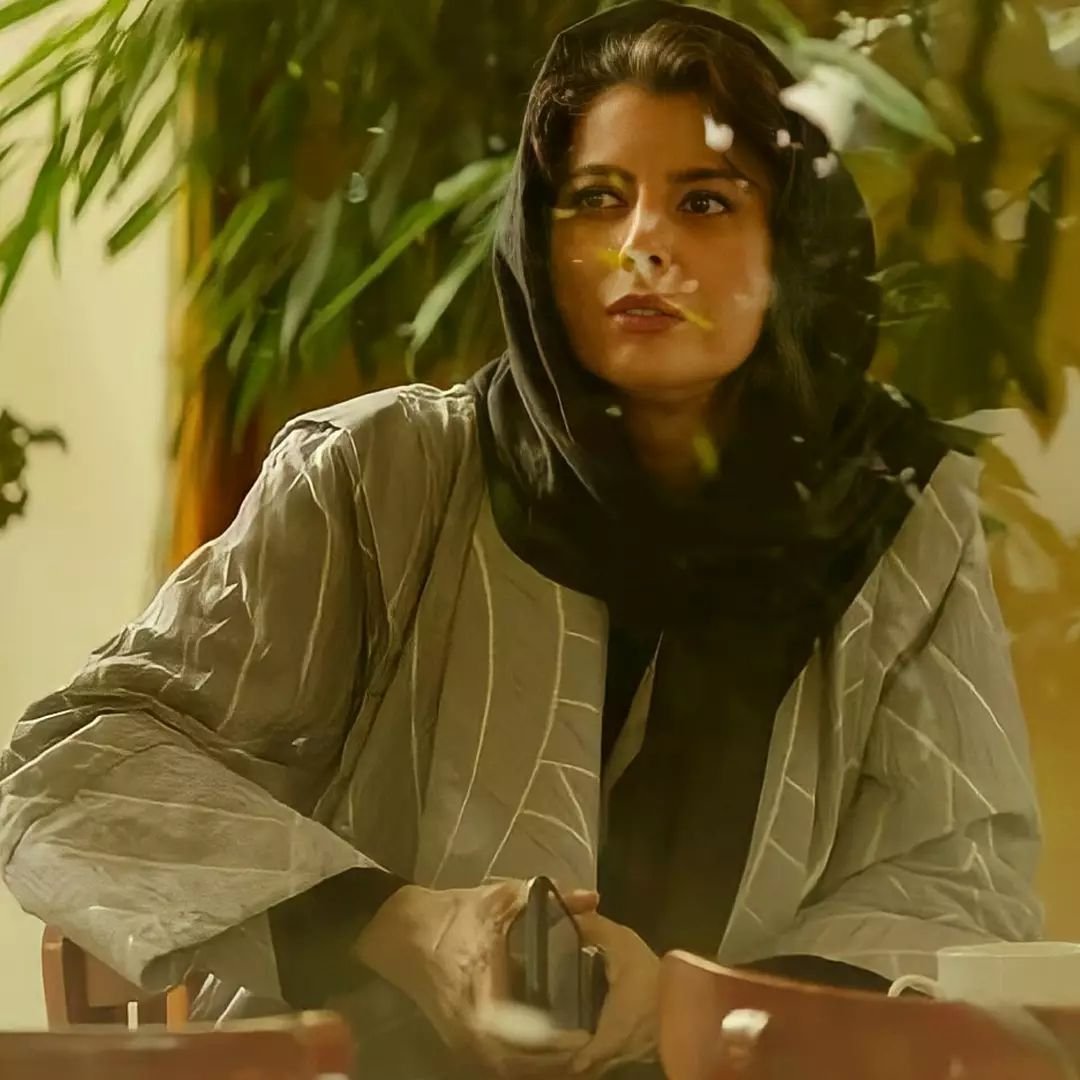 She started her acting career in 1988 with the film “Kamalolmolk,” directed by his father, Ali Hatami. Actually, she was only 12 years old when she accepted the role. Then, she appeared in front of the camera for the second time in 1992, in the film “The Love-stricken.”

As a prostitute in the 2001 film “Water and Fire,” she received the Best Actress Award at the Iranian Cinema Festival. 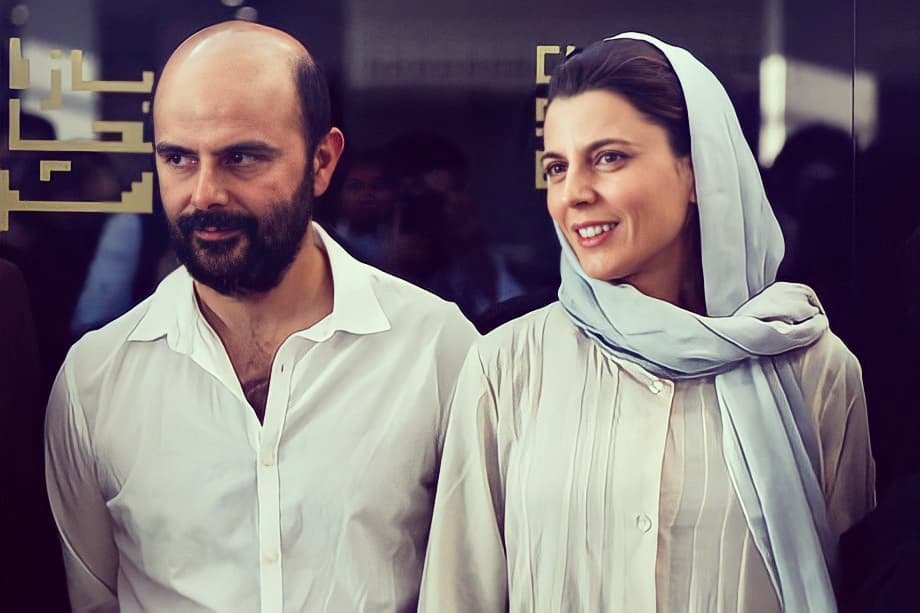 In 1998, she got married to Ali Mosaffa. Since then, she has been a resident of Tehran. She has two children: a boy named Mani and a daughter called Asal. Leila Hatami is also fluent in five languages: English, French, German, Italian, and her native language, Persian.

In a September 2011 interview with Film Monthly Magazine, she revealed that the intense feelings they had while acting in Leila’s movie in 1997 served as the basis for developing the strong relationship between the couple.

Ali Mosaffa was born on 1st  December 1976 in Tehran. In 1995, he earned a bachelor’s degree in civil engineering from Tehran Technical University, where he continued his education.

Ali is the son of Mazaher Musaffa, a well-known modern poet and university professor. Also, his mother, Amirbano Karimi, is a renowned Persian writer who is well-versed in the Indian style of literature.

In 1992, Ali made his first appearance in front of the camera. 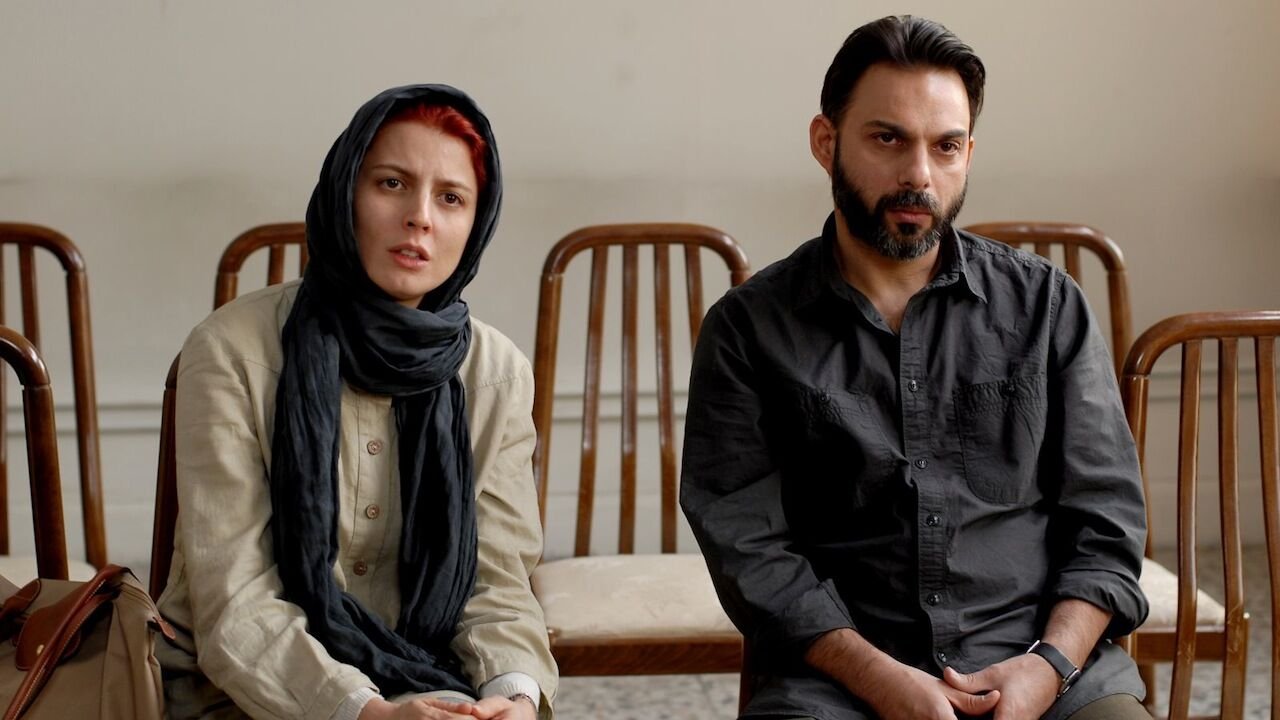 Asghar Farhadi and a few actors from the film “Separation” attended the Berlin Film Festival in 2011. During this ceremony, she received the Silver Bear for Best Actress alongside Sara Bayat and Sara Farhadi.

Following her performance in “Separation,” she received the fourth rank in the Middle East’s most attractive women. 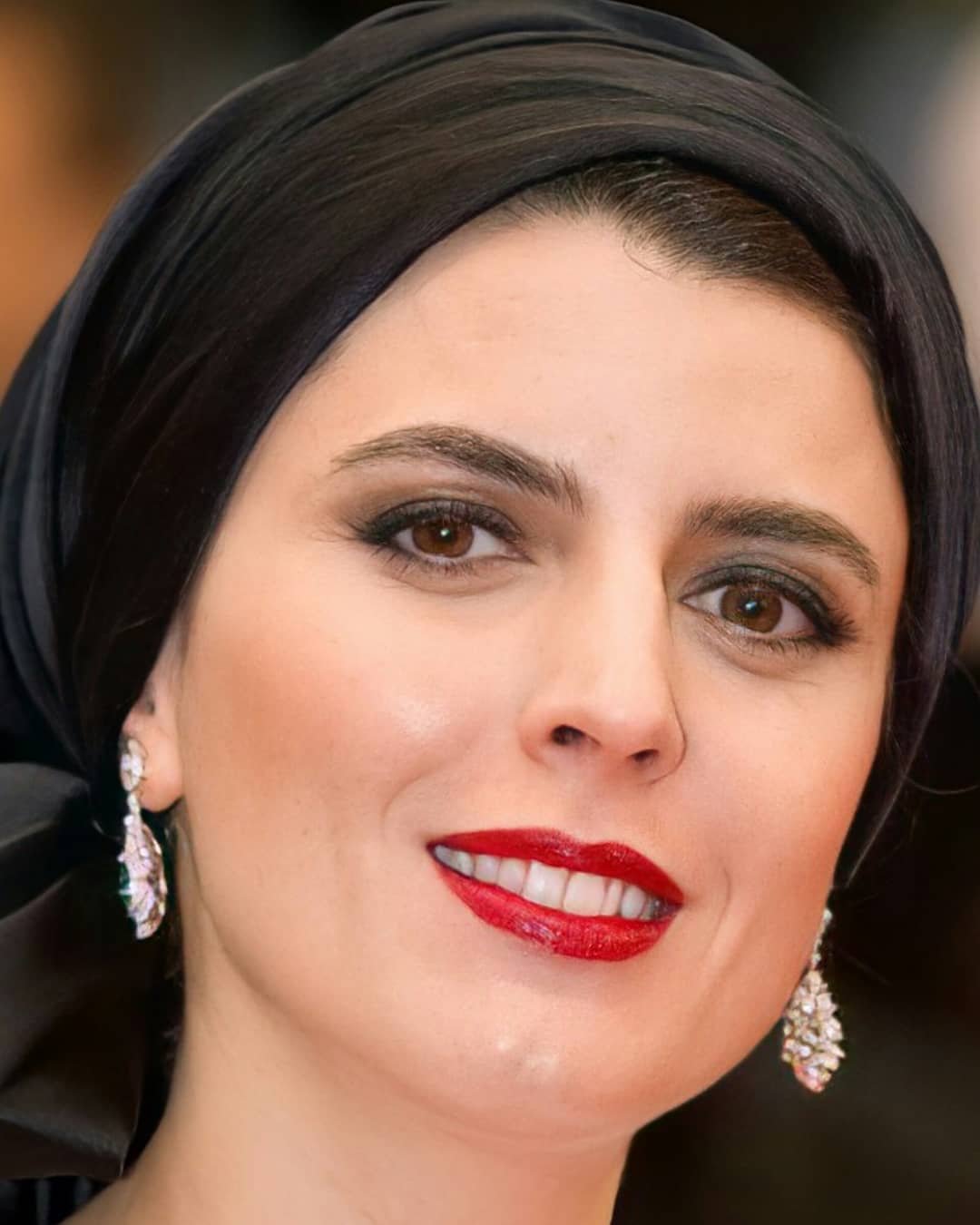 With a calm demeanor and an independent and decisive attitude, Leila Hatami usually portrays ladies’ characters from the top economic or cultural levels of society in most of her films.

In 2002, Leila Hatami translated her first book, “Opening Night,” written by John Cassavetes. The translation of the book “Six Conversations with Picasso” is another of her works.

In March 2018, during the Berlin Film Festival, Leila Hatami held the “pig” news conference. She reacted to police killing protesters in Iran at that time.

Her words: “I would want to use this occasion to voice my sincere grief and outrage at the terrible treatment of demonstrators in Iran.”

She described it as “horrifying” that police in her nation are shooting and killing protestors. For her, this was the first time she had spoken politically.

Parvaneh Massoumi and Parviz Fallahi Pour were among the performers who sharply challenged her assertions in Berlin.

This issue did not stop with criticism and comments; several martyrs’ relatives filed a lawsuit against Hatami in the Iranian Supreme Court.

The majority of Hatami’s previous partnerships have been with Dariush Mehrjui. These partnerships include playing roles in four films, such as Leila (1997), The Mix (2000), Aseman-e Mahboob (2011), and Orange Suit (2012), among others.

Meanwhile, “Leila” is one of the most well-known Mehrjoui films, and it features Leila Hatami as one of her most remembered performances.

Furthermore, she has collaborated with many other directors, including Ali Mosaffa, Hamid Nematollah, Fereydoun Jeyrani, Alireza Raisian, Ebrahim Hatamikia, and Ali Hatami.

For Leila Hatami, some of the essential elements in choosing a play offers are the director, screenplay, and character she is going to play with.

Leila also feels that she can manage a well-written role successfully. Leila’s experience working with Dariush Mehrjoui is more pleasant than her experiences working with other directors. 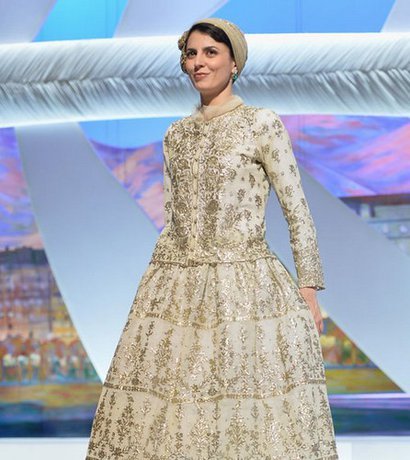 Hatami acted in many popular films, which we provided in the following. 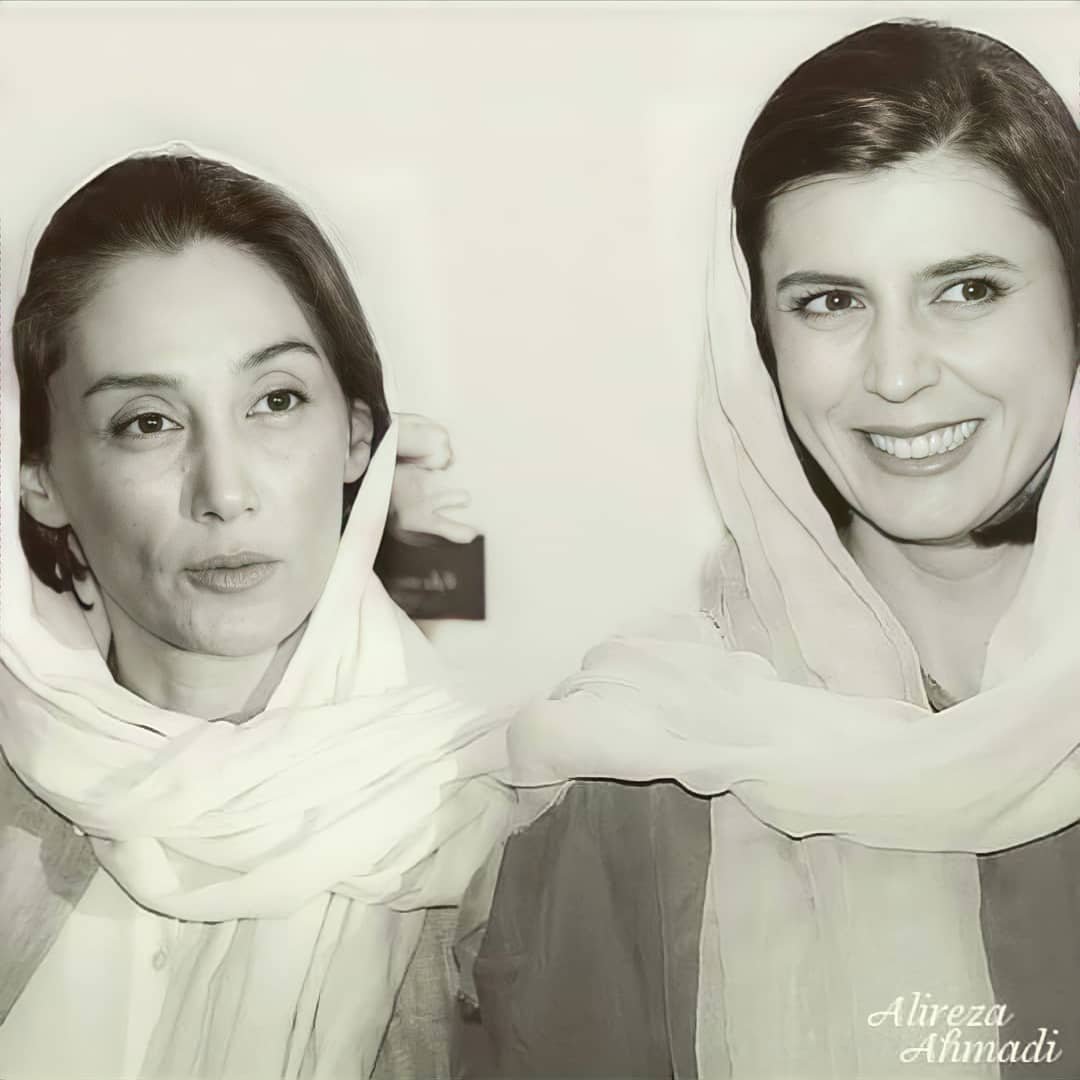 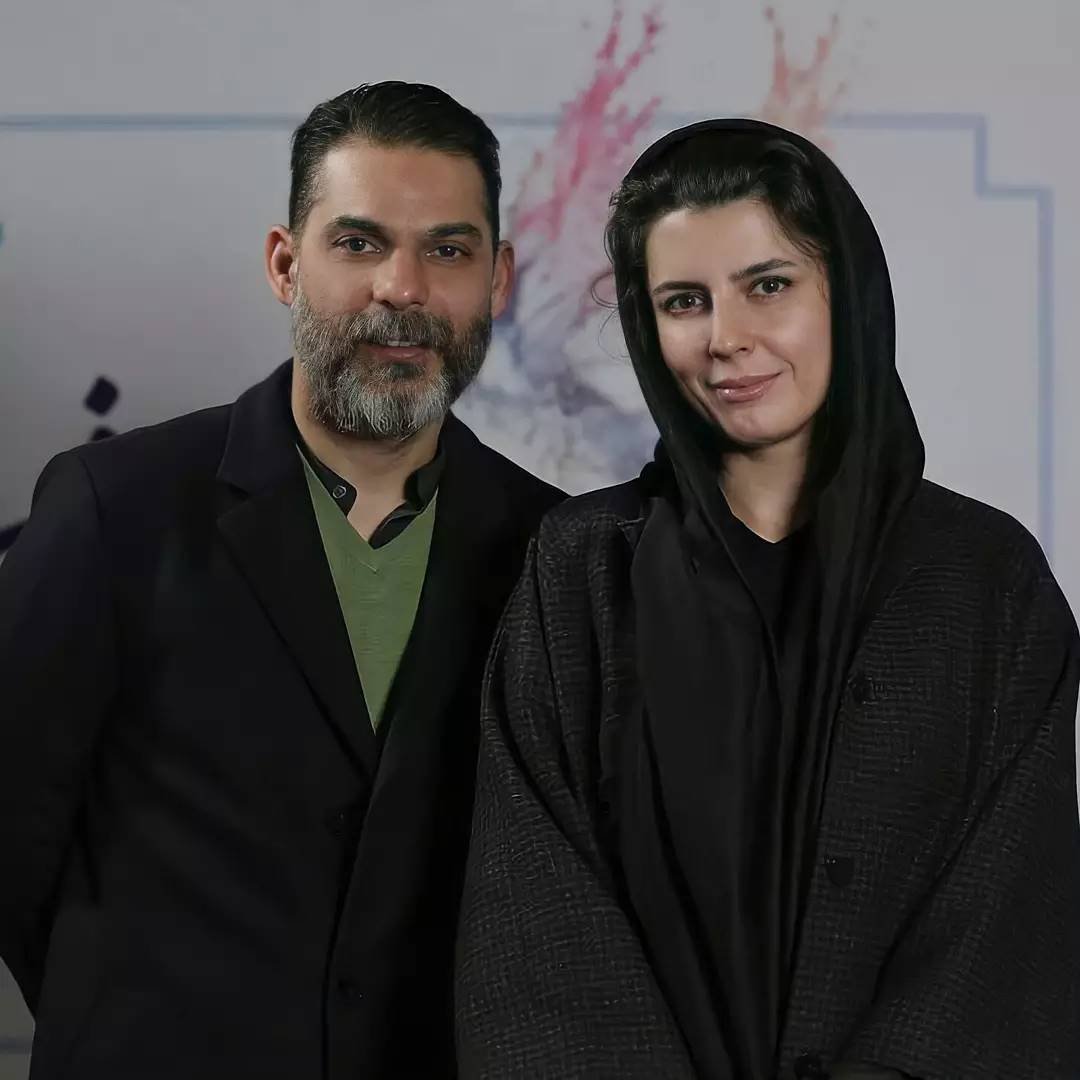 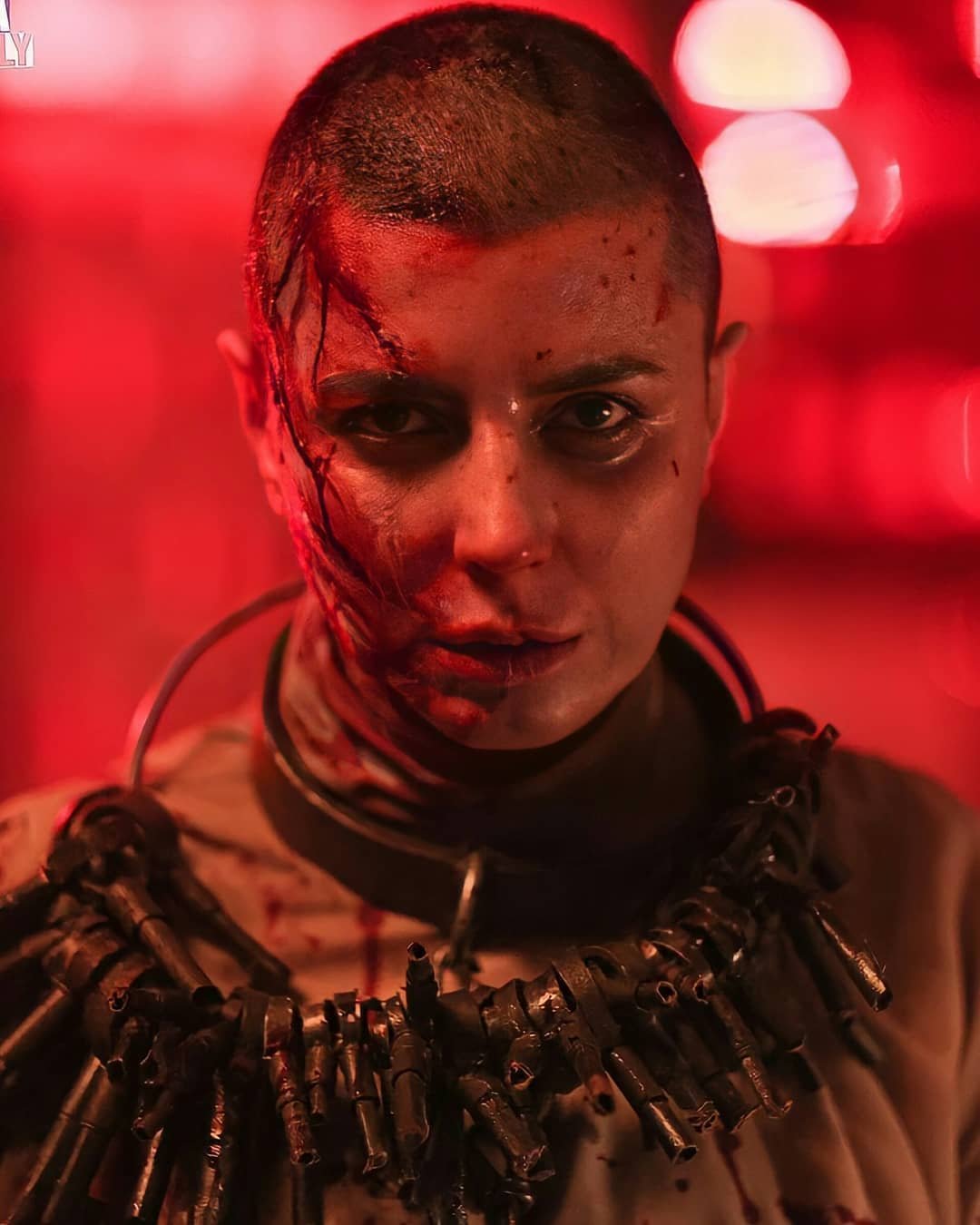 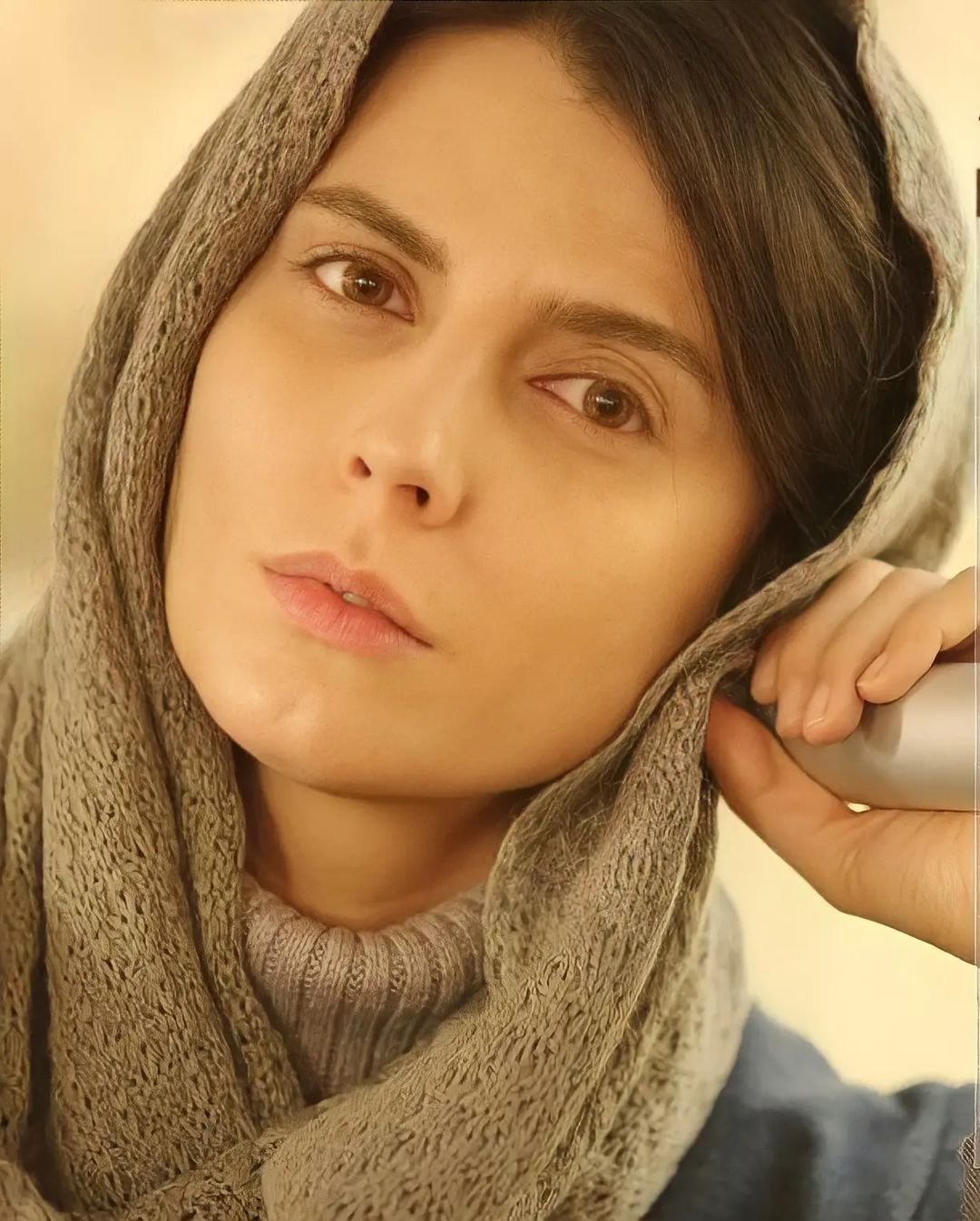