Mahnaz Afshar (Persian: مهناز افشار) is a well-known Iranian Actress born on 11 June 1977 in Tehran, Iran.  Mahnaz started her acting career with the television series “Lost” in 1998. Shortly after that, she had her cinema debut with her role in the movie “Friends,” directed by Ali Shah Hatami. In 2011, Afshar won the Best Supporting Actress award at the Fajr Film Festival for her role in “Felicity Land.” After graduating from high school with a Natural Science degree, she completed a 4-year course in editing at an Institution. She first appeared in front of the camera when she was 21 years old. She’s now residing outside of Iran due to some circumstances. Keep up reading to know more about Mahnaz Afshar. 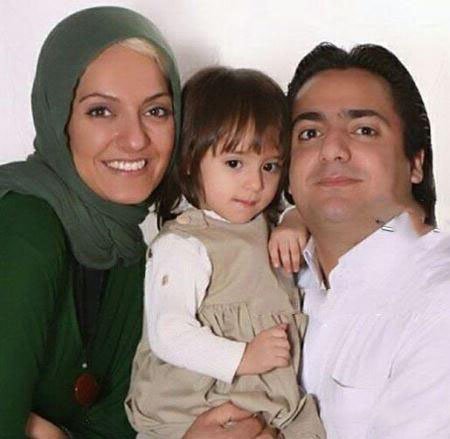 Mahnaz Afshar has two brothers, one a jeweler and the other has a cellophane business, and his only sister is a hairdresser. His father has been dead for many years, and his mother is a housewife. 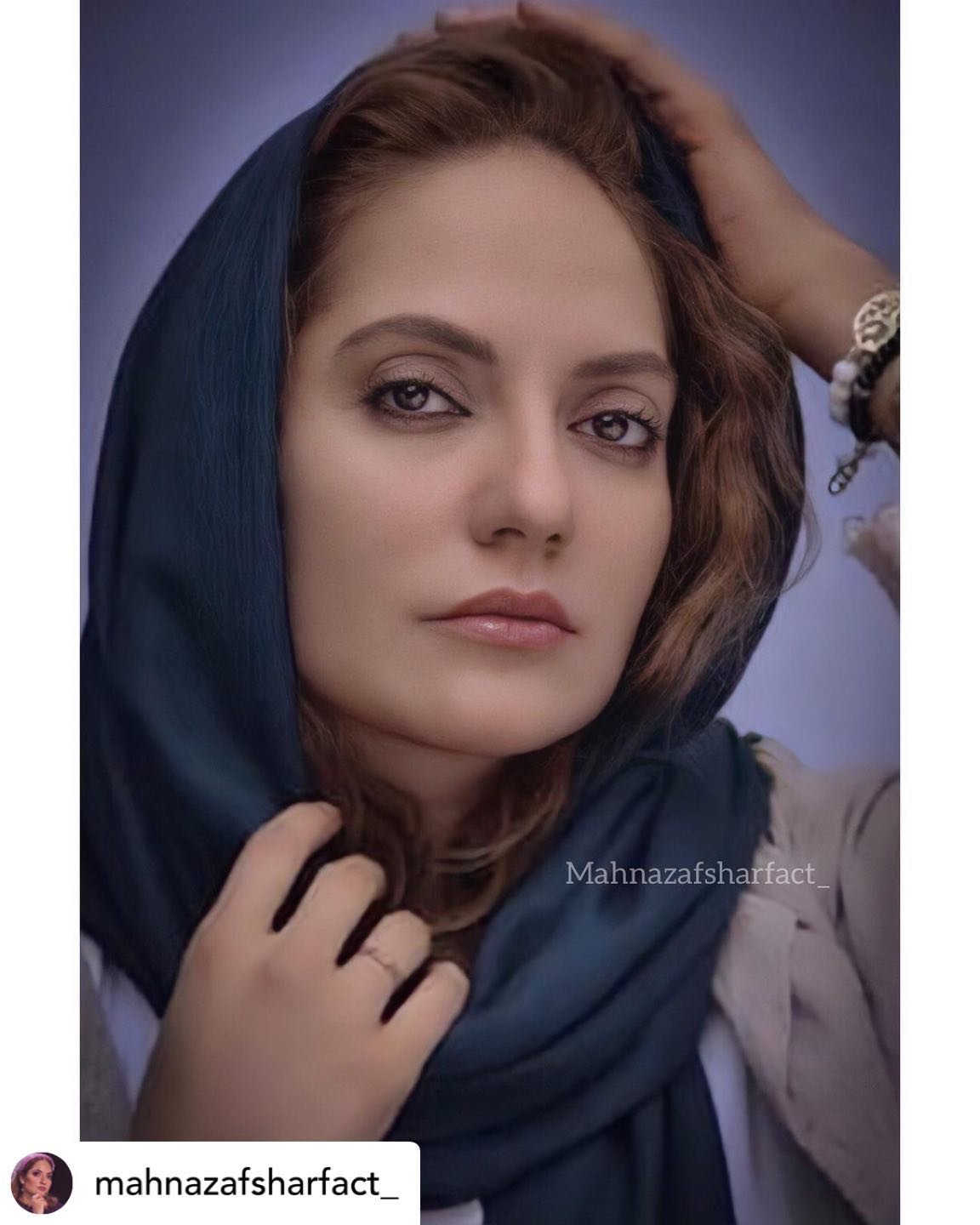 After graduation, she intended to pursue a degree in architecture, but she was accepted to a local university where she would study physical education. Instead, she pursued a four-year degree in video editing under the supervision of Majid Fakhraei. After she finished high school, one of her relatives who worked as a Theater Affairs Advisor at “Soureh” acting institution told her about “Hannaneh” art school where she enrolled in. The following year, after completing a video editing course, she worked on the compilation of training materials for the “Ketb-e Avval as a Golddigger” instruction film directed by Dariush Mehrjui.

In 1998, Shams-Fazl Elahi introduced her to play in the series “Lost” when she was only 21 years old and gained her first and last experience in national television. “Lost” is the name of a television series directed by Masoud Navabi that premiered on National Television in 1998 and ran for 13 episodes. The story of the series “Lost” was about 1963 demonstrations in Iran. During the protests on 6 June 1963, a young boy with his father took part in the event and lost his memory after seeing the police killing his father during the demonstration. 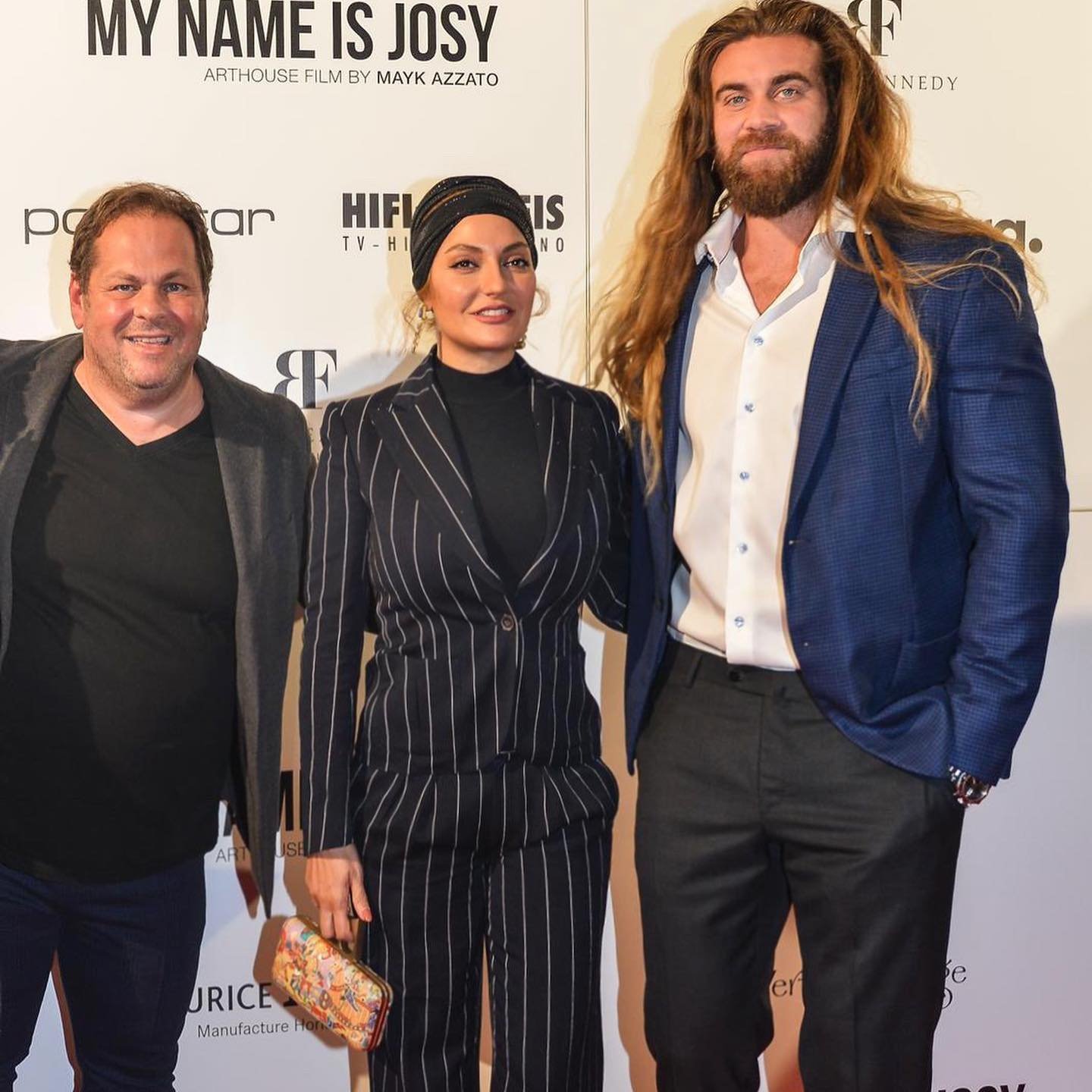 In less than two years, she rose to popularity as the star of the 2000 film “The Passion of Love,” directed by Nader Moghaddas. However, she gained the most of her fame as a result of her striking similarity to Googoosh, a prominent Iranian singer. 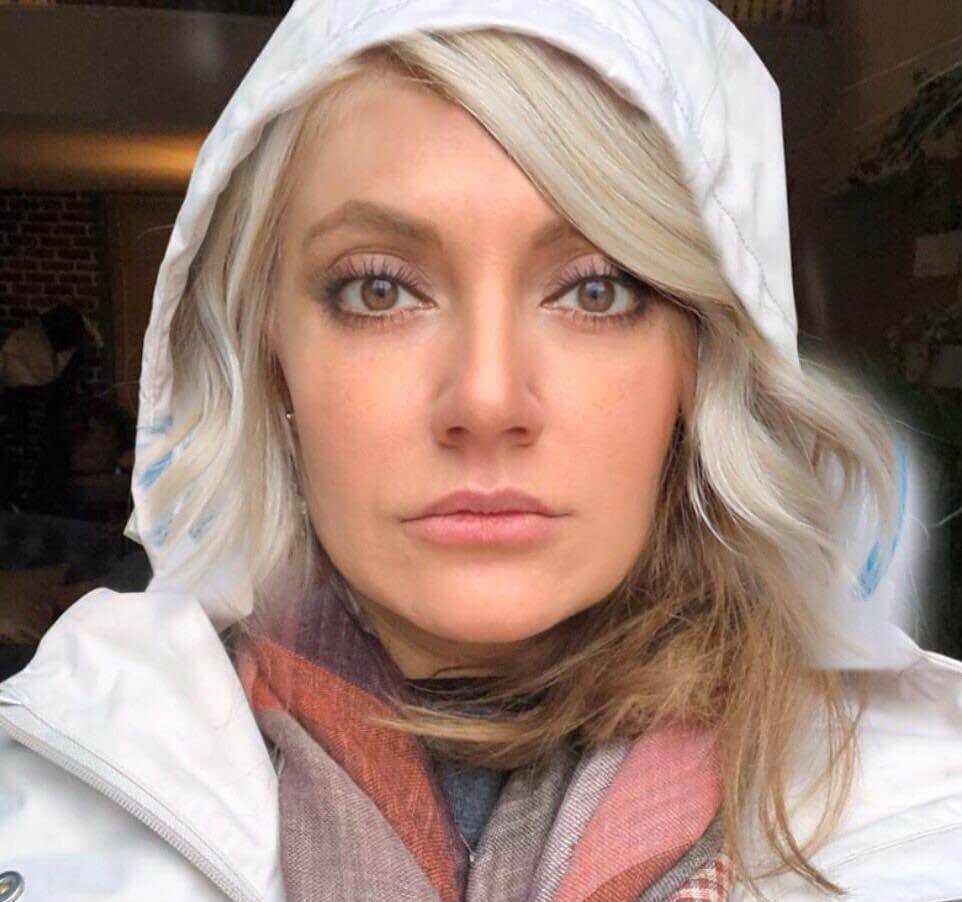 “The Passion of Love” was the third movie, Mahnaz acted in, directed by Nader Moghaddas. This film tells the tale of a young girl and a young guy who are faced with resistance from the girl’s family when they decide to be married. As a result, they leave for a city in the north of Iran, where they encounter several difficulties. Many think that Mahnaz Afshar’s first formal appearance as an actor in the film business was in a project named “Shour-e Eshgh” (Passion of Love), which earned favorable reviews from both viewers and critics at the time of its release. Eventually, between the years 2000 to 2010, Afshar alongside Bahram Radan were the superstars of Iranian cinema. 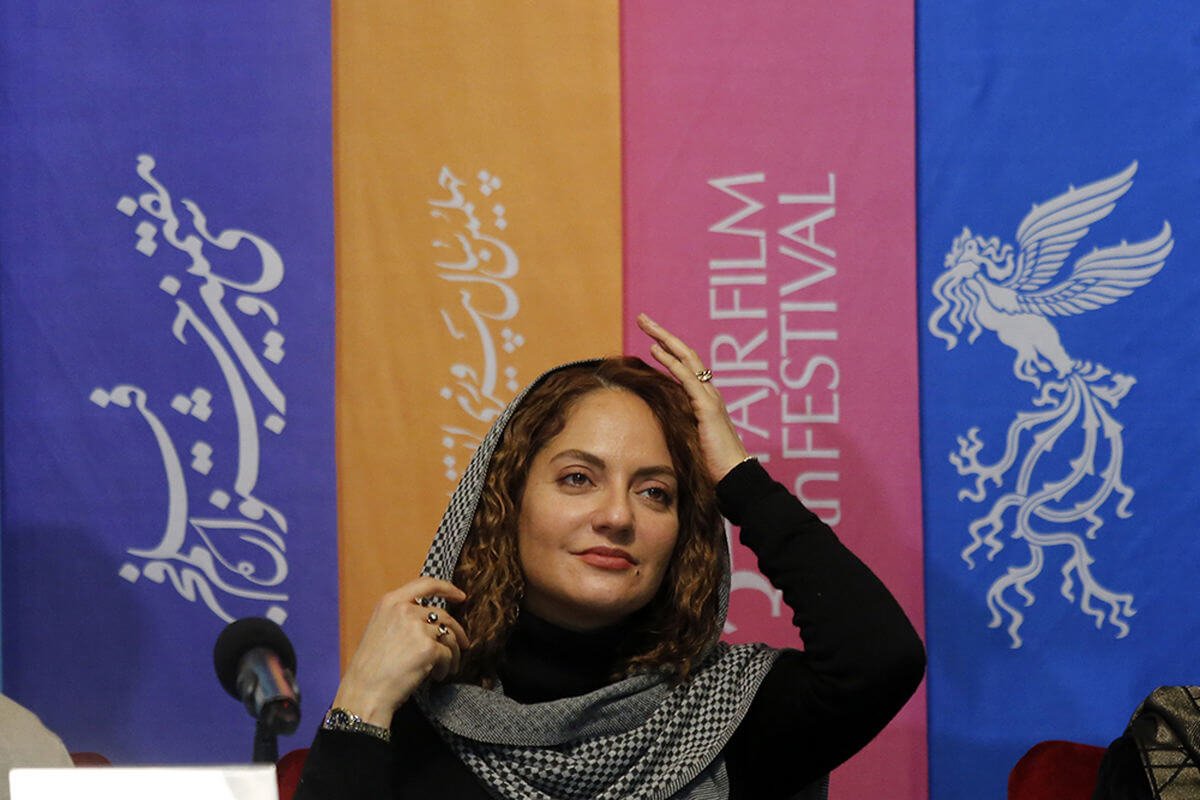 In 2011, because of her role in the movie “Felicity Land,” she won the Best Supporting Actress Award in the Fajr Film Festival.

In 2011, Mahnaz Afshar acted as Laleh in the movie “Facility Land,” directed by Maziar Miri, by which she earned her first Award. “Facility Land” was a drama film that featured many famous actors such as Hamed Behdad, Leila Hatami, Hengameh Ghazian, and Afshar. The story is about Yasi (Leila Hatami), who is concerned about living with Mohsen (Hamed Behdad), who chooses to celebrate his birthday and recall memories. She anticipates every detail to improve the party, unaware that things are not going her way. 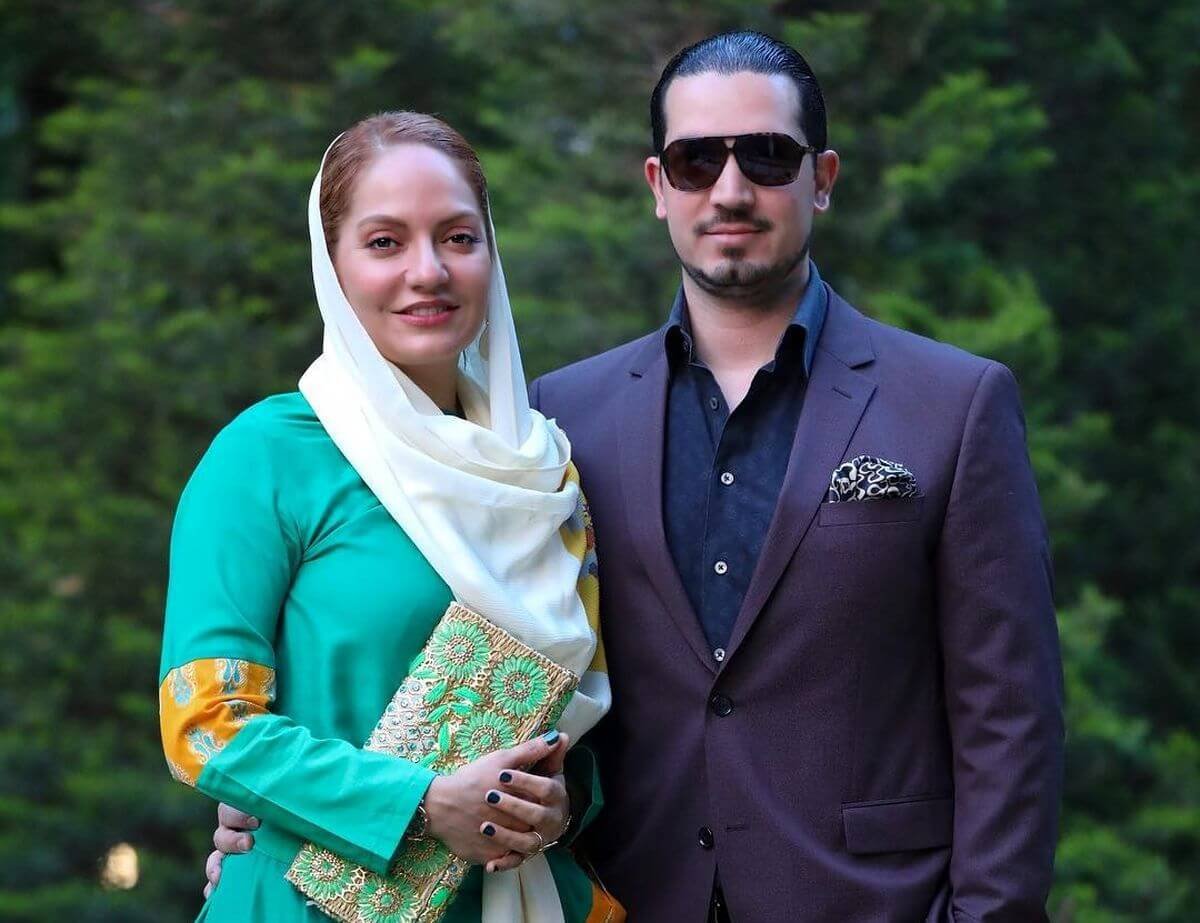 In 2014, At age 37, Mahnaz Afshar married Mohammad Yasin Ramin, who was 33 years old. However, their marriage didn’t last, and they divorced in 2019. They also have a daughter called Liana, whose custody is with Mahnaz Afshar. Liana was born in Germany because Afshar wanted her daughter to be a citizen of that country. 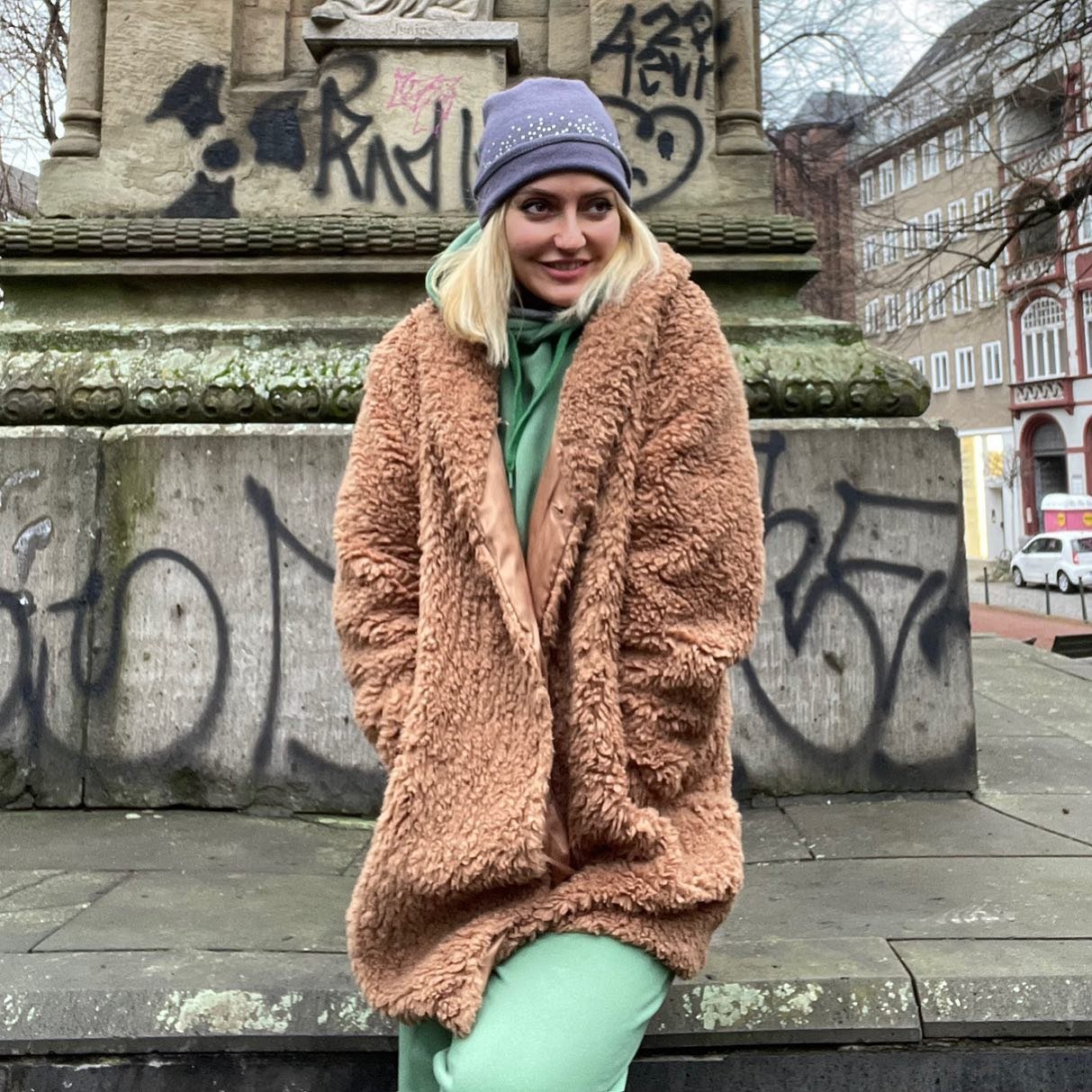 Before getting a divorce, Mahnaz moved to Germany to live. 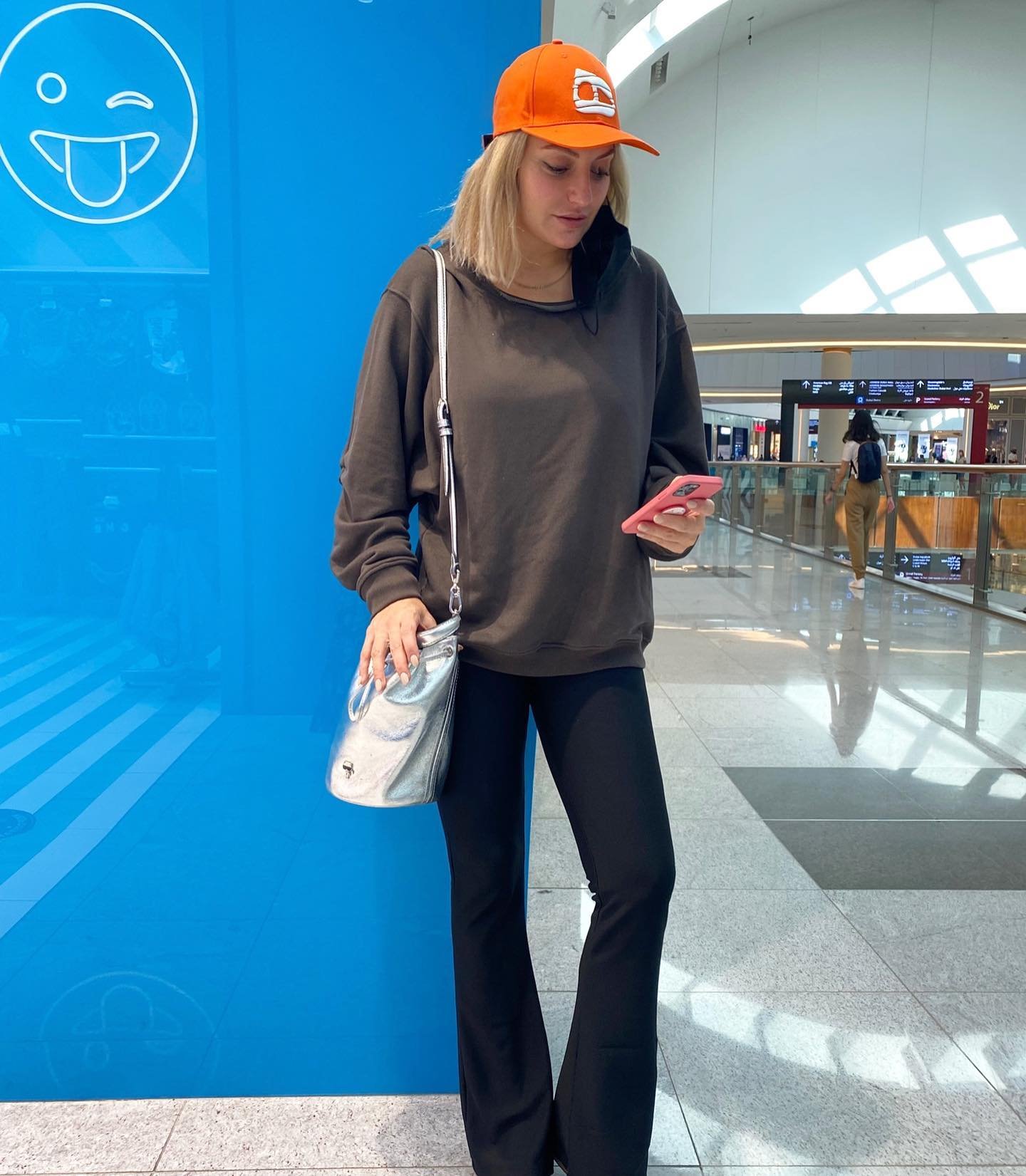 Afshar is against the obligatory rule of wearing a Hijab and has tweeted her protest several times. She’s also against many policies of the Iranian government and usually shows her protest; because of these reasons, she’s banned from returning to Iran.

Afshar acted in several movies, which we will introduce you to some of them in the following.

Currently, Mahnaz Afshar lives out of Iran and continues her career there. 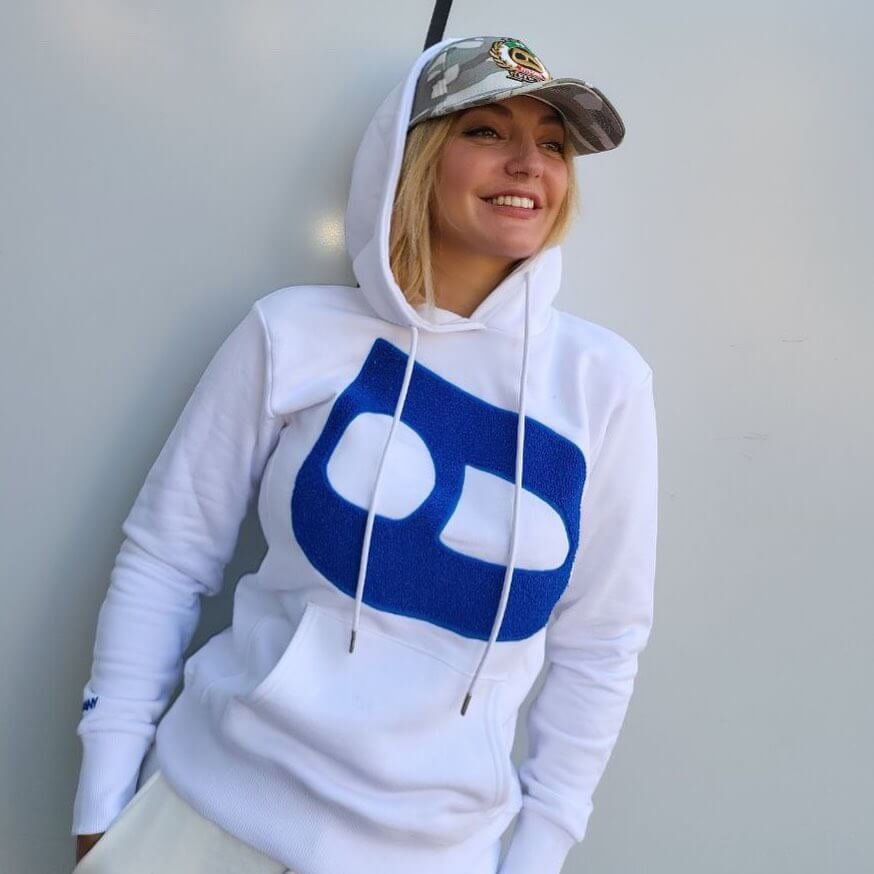 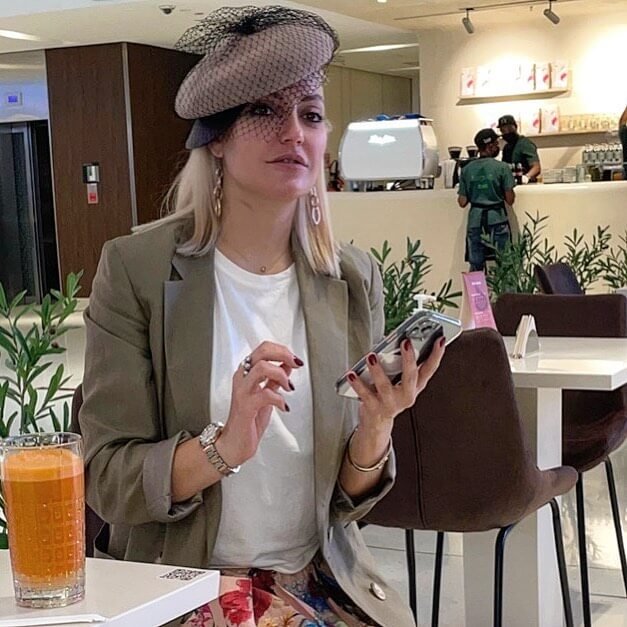 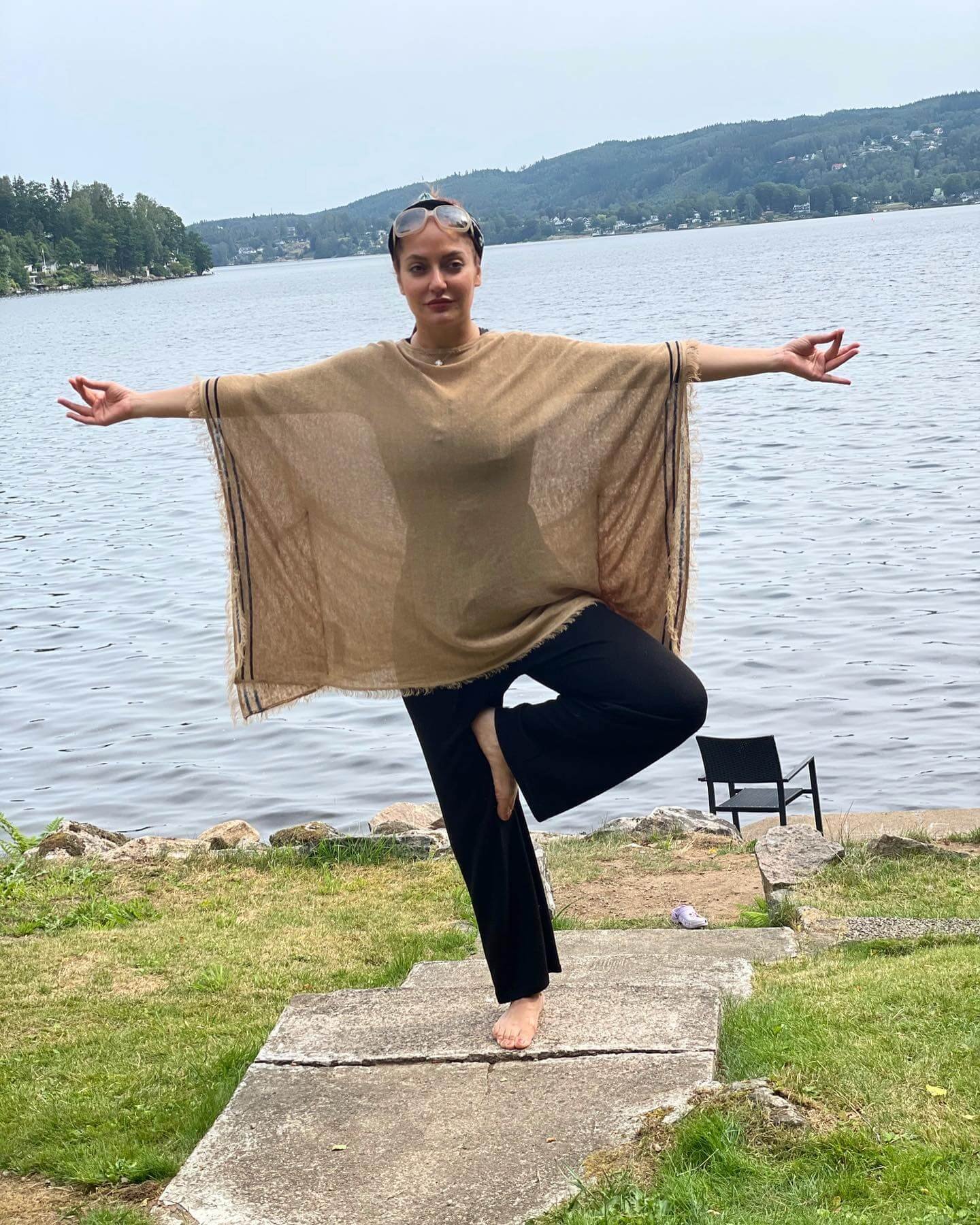