Mahtab Keramati (Persian: مهتاب کرامتی) is an Iranian actor and social activist born on 17 October 1970 in Malayer, Iran. She graduated from Azad University with a bachelor’s degree in microbiology. In addition to acting, Mahtab has a background in fashion and interior design, and she has worked as a film producer as well. 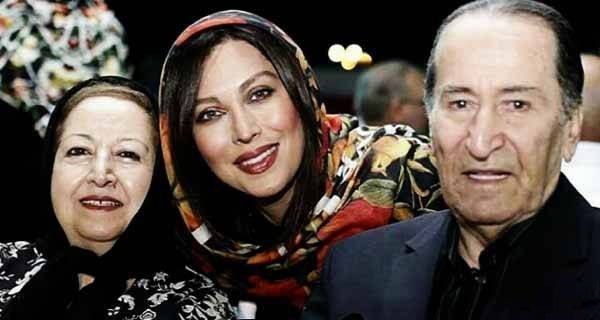 Mahtab Keramat’s father, Yahya Keramati, is a soldier in the army, and his mother is a university professor. Mahtab has only one older sister, who works as a pharmacist. Because of her father’s job, the family has lived in the Golsar area of Rasht in Gilan province for several years, which is why she has a solid attachment to Gilan. Mahtab recalls that she and her sister would get hurt when playing games as children but believes it was all worth it since they were having a good time. Mahtab Keramati claims she has been working since she was a teenager; as a student, she taught private lessons to her friends or worked in a university lab. Mahtab says that she has always understood the importance of hard effort. 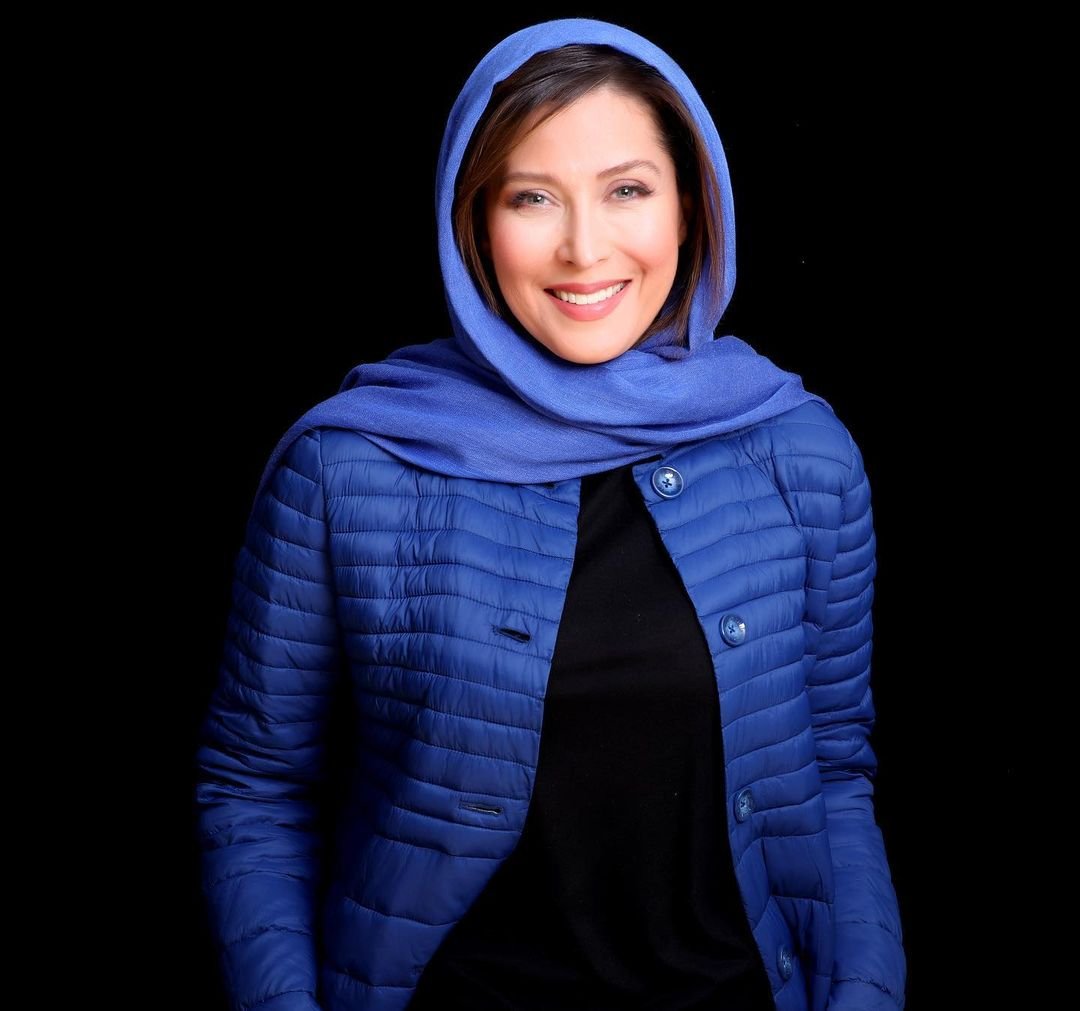 In her second year of university, Mahtab and her friends watched “Hamoun.” While watching this film, Mahtab got interested in the cinema and decided that she wanted to pursue a career as an actress as soon as possible. She received different acting offers from strangers in university and on the street because of her beauty, but she wanted to join the film industry via the proper channels. Mahtab claims she had to fight her family for permission to take acting courses when she was younger. Also, when she wanted to become an actress, her family opposed her. Finally, after graduating from university in 1996, when she was 26 years old, she enrolled in Amin Tarokh’s acting lessons and participated in theater for a year. 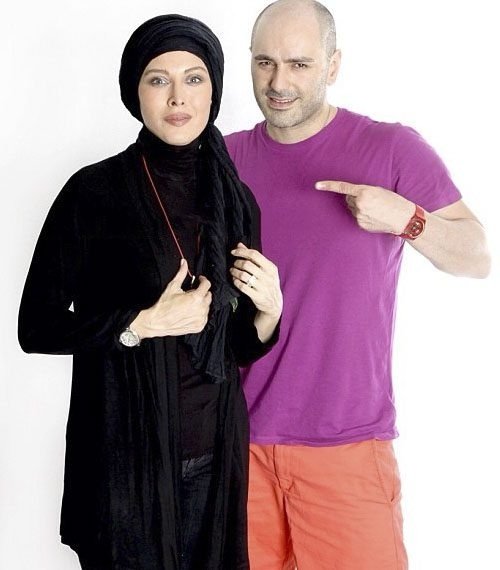 Mahtab Keramati was married to Babak Riahipour, a musician and singer. Even though they had a daughter, their marriage didn’t last and finally ended in divorce. Mahtab claims that she and her former husband had a happy life, but unfortunately, their marriage didn’t last since they were married while they were young. We’re still good friends, though.

Babak Riahipour is one of the most well-known Iranian musicians. He’s a bass guitarist who specializes in rock music. He began studying music in Germany and continued it in Iran, where he worked with singers such as Mohammad Nouri and bands such as Oham and Avijeh. It’s noteworthy that Riahipour made his debut in the movie before Keramati did. He composed the soundtrack for the film “Fateh” in 1995. 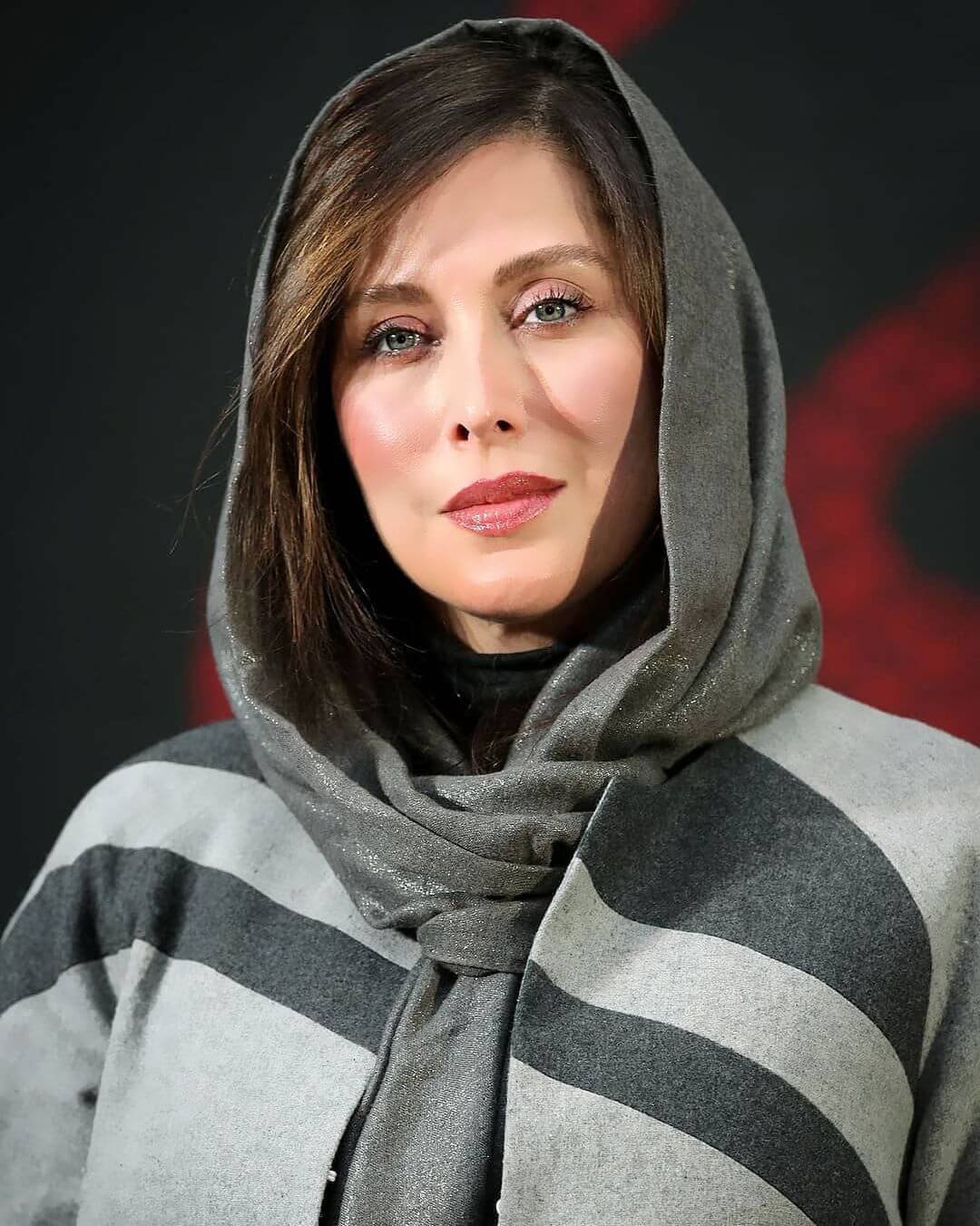 Mahtab Keramati was chosen to play Helen in the television series “Men of Anjolos,” by which she became well-known. Then, in 1998, she starred in the film “Man made of crystal,” directed by Saeed Soheili, which helped her become more famous. Mahtab Keramati starred in “Mumiyayi 3” and “Rain Man” a year later. “Mumiyayi 3” was an enjoyable comedy featuring Parviz Parastui. “Rain Man” was a well-made drama directed by Abolhassan Davoodi, with Abolfazl Poorarab as the lead actor. In 2005, Keramati starred in the film “Hashtpa,” directed by Alireza Davodenjad, by which she gained more popularity. Following that, Mahtab starred in the 2005 film Salvation at 8:20, directed by Sirus Alvand, in which she co-starred alongside Shahab Hosseini and Bahram Radan, among others. 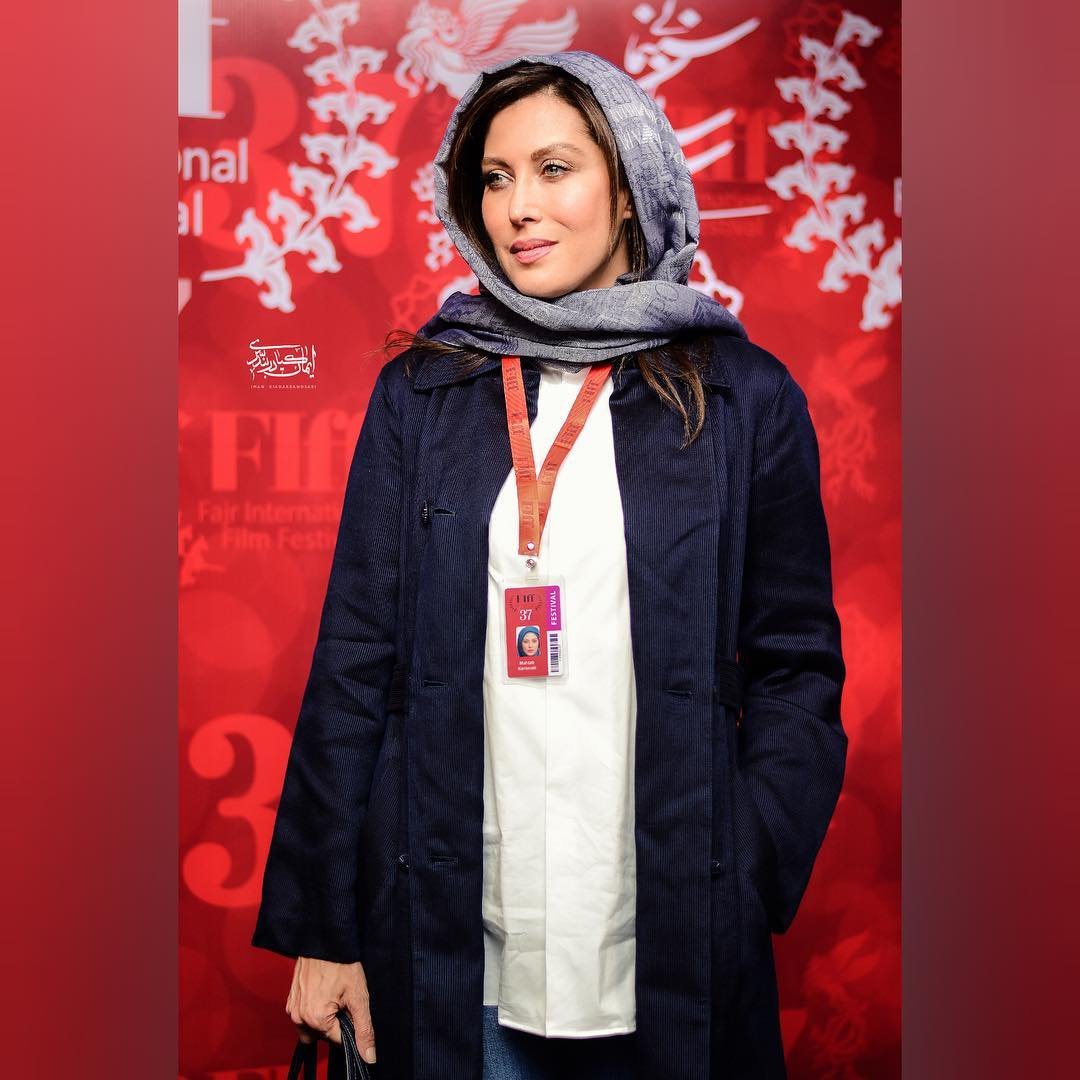 Mahtab also starred in two films in 2006, “Adam” and “The Reward of Silence.” Keramati joined the cast of Abdolreza Kahani’s film “Twenty” in 2009. For her performance in this film, she received the Crystal Simorgh Award for the best-supporting actress at the 27th Fajr Film Festival. Mahtab Keramati starred in the 2011 film “Alzheimer.” Then, in 2012, she acted in “The Private Life of Mr. & Mrs. M,” directed by Ebrahim Hatami Kia. Mahtab Keramati was nominated for the Best Actress Award at the 33rd Fajr Film Festival in 2015 for her part in the film “Ice Age,” which was directed by Mostafa Kiayee and received critical acclaim for her work in this film. 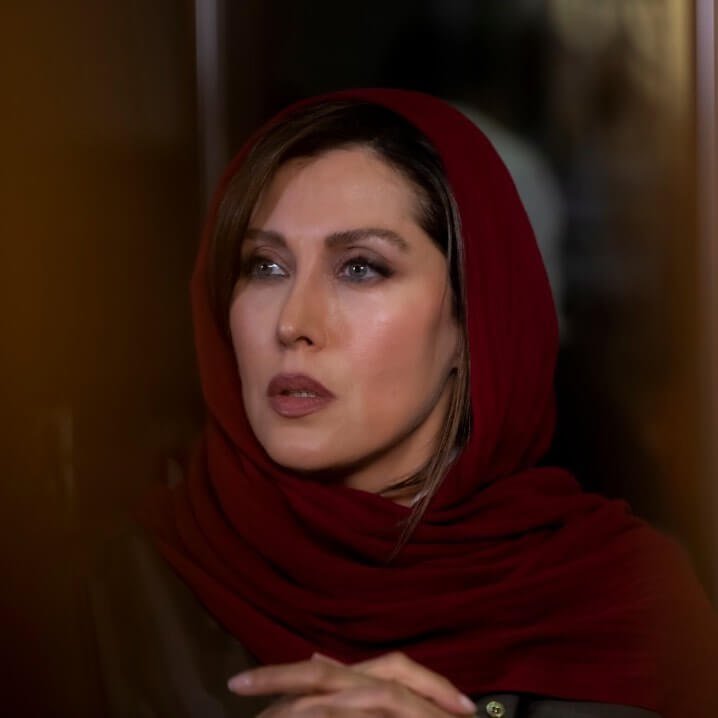 She later gained further prominence in the television series “Khak-e Sorkh,” which Mahtab Keramati co-starred with Parviz Parastui. The series was directed by Ebrahim Hatami kia in 2001. In this series, she plays the part of a southern mother searching for her long-lost daughter. Her performance on this television program is particularly remarkable. 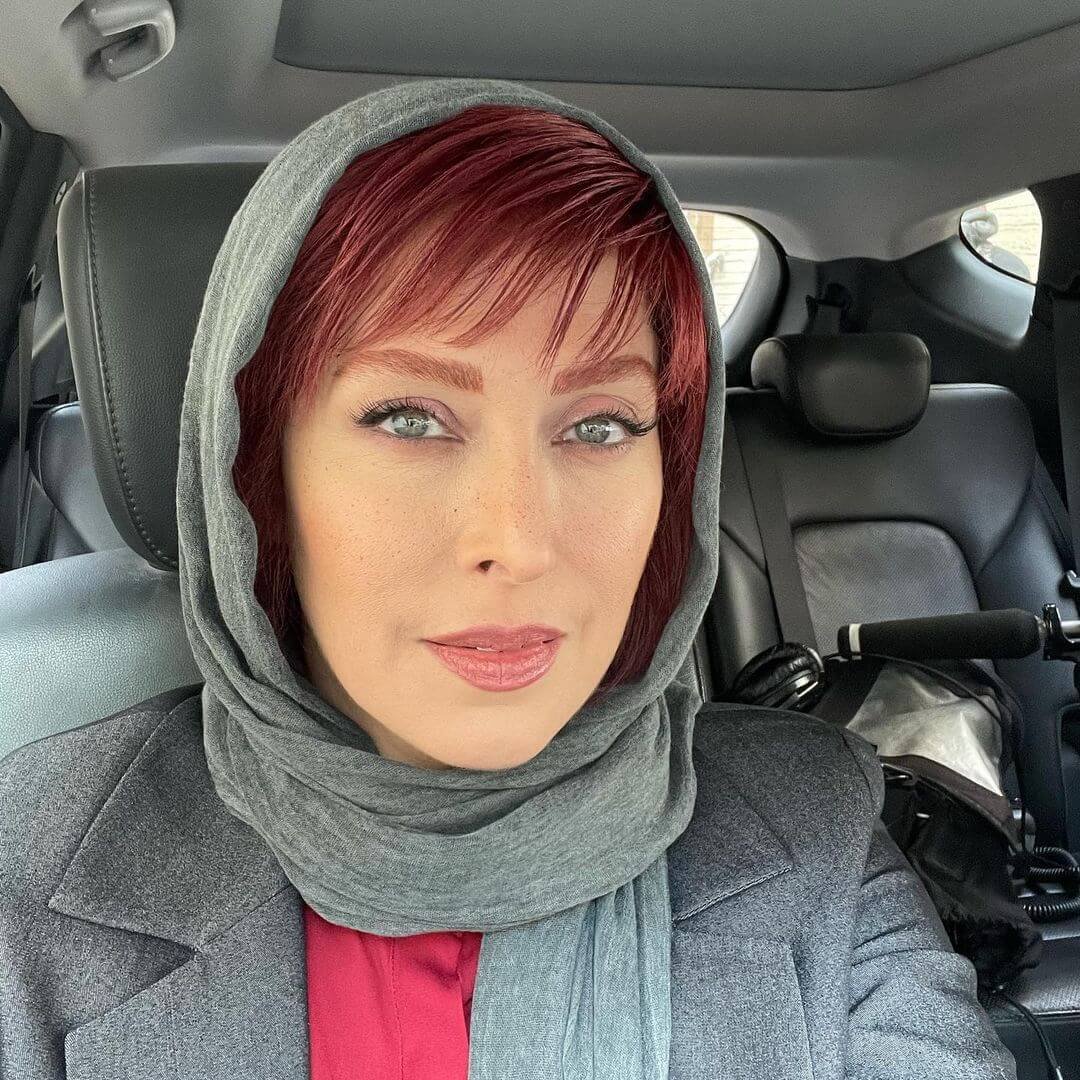 Mahtab Keramati is an attractive and gorgeous woman. She claims that she tries to eat her dinner as early as possible every night and that her mother is a nutritionist. So, we can see that she grew up in a home that was concerned about nutrition. Besides the fact that drinking water is an essential part of her life, she also makes sure to eat breakfast since it might aid in keeping her body weight stable. 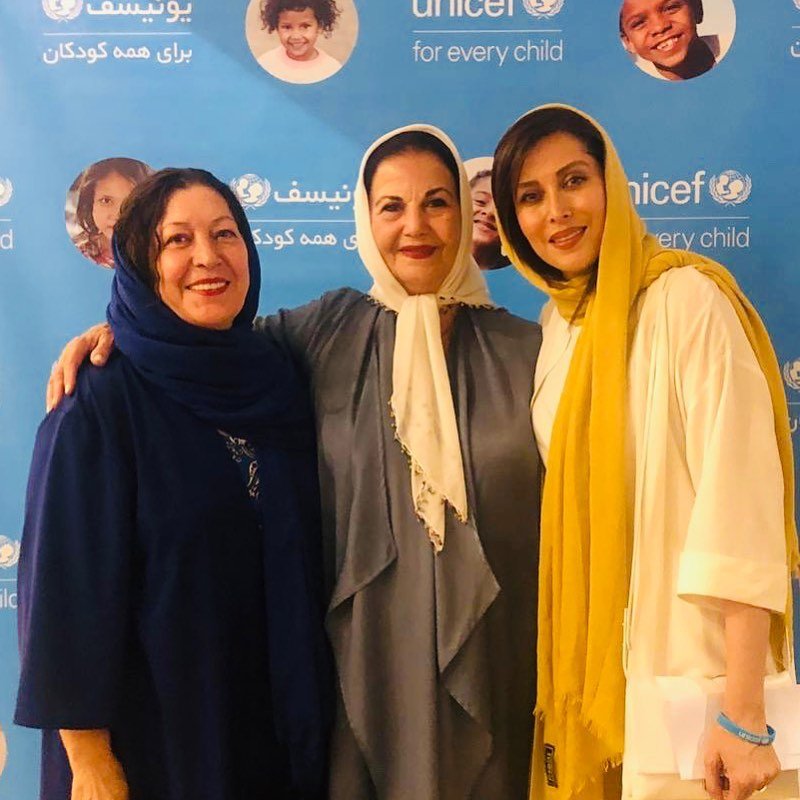 Mahtab, together with Ali Daei, was appointed as a United Nations Children’s Fund (UNICEF) Ambassador for Peace in September 2006. Her mission at UNICEF is to increase awareness about AIDS. 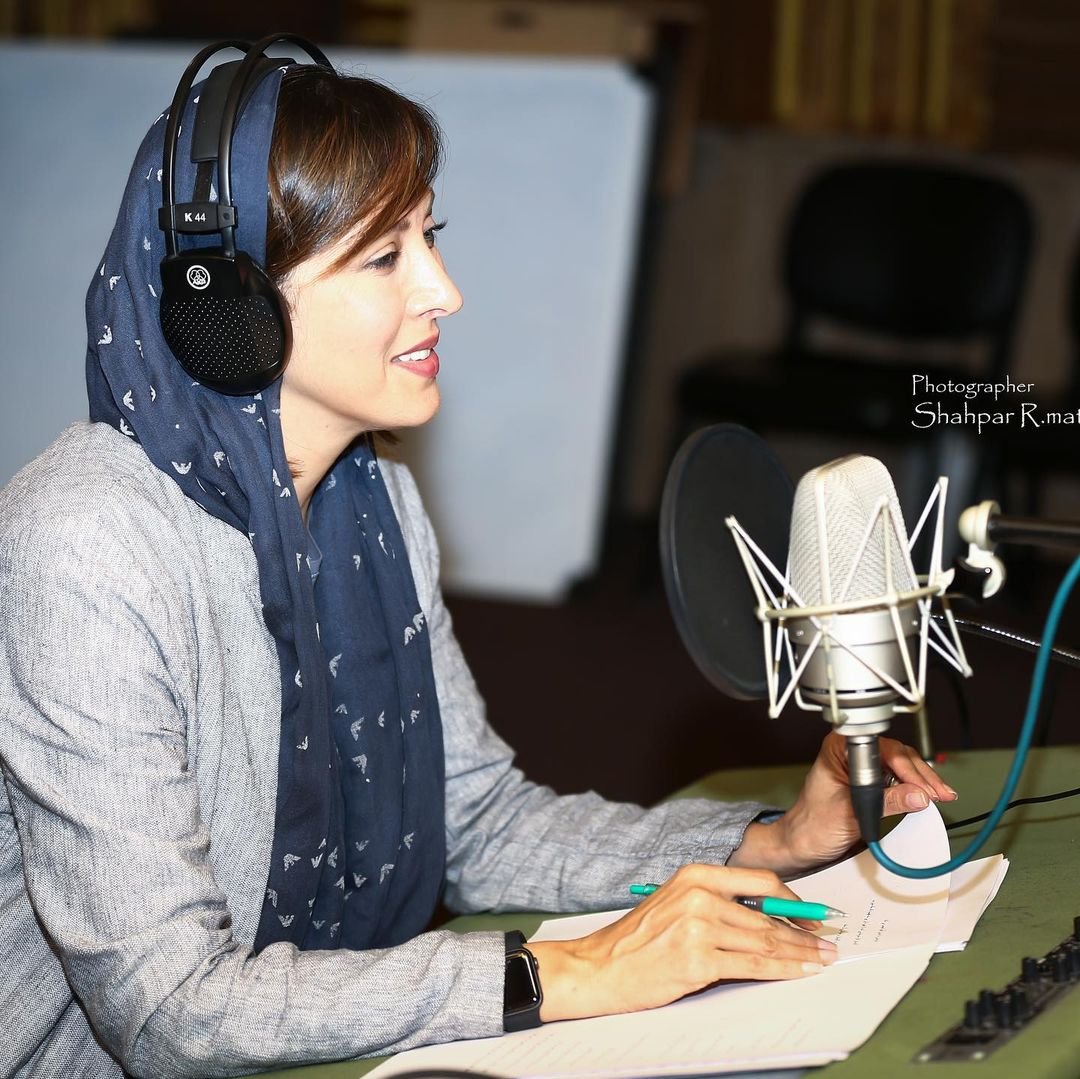 Mahtab likes reading books, but she’s too busy to dedicate much time. However, when she has spare time, she reads many books. Also, she enjoys shopping for clothing, but she only purchases high-quality items to wear her outfits for a long time. In the past, she had hoped to follow in her sister’s footsteps and pursue a career in pharmacy, but unfortunately, this was not possible, but today she doesn’t regret it. Her greatest regret in life is that she isn’t a writer, and while she claims not to be jealous, she does admire individuals who are writers, musicians, or singers.

“Children of My Land” is the name of a small orphanage run by Mahtab Keramati, where she looks after 12 children. The orphanage environment is designed to provide the children with a possible family setting like a home. 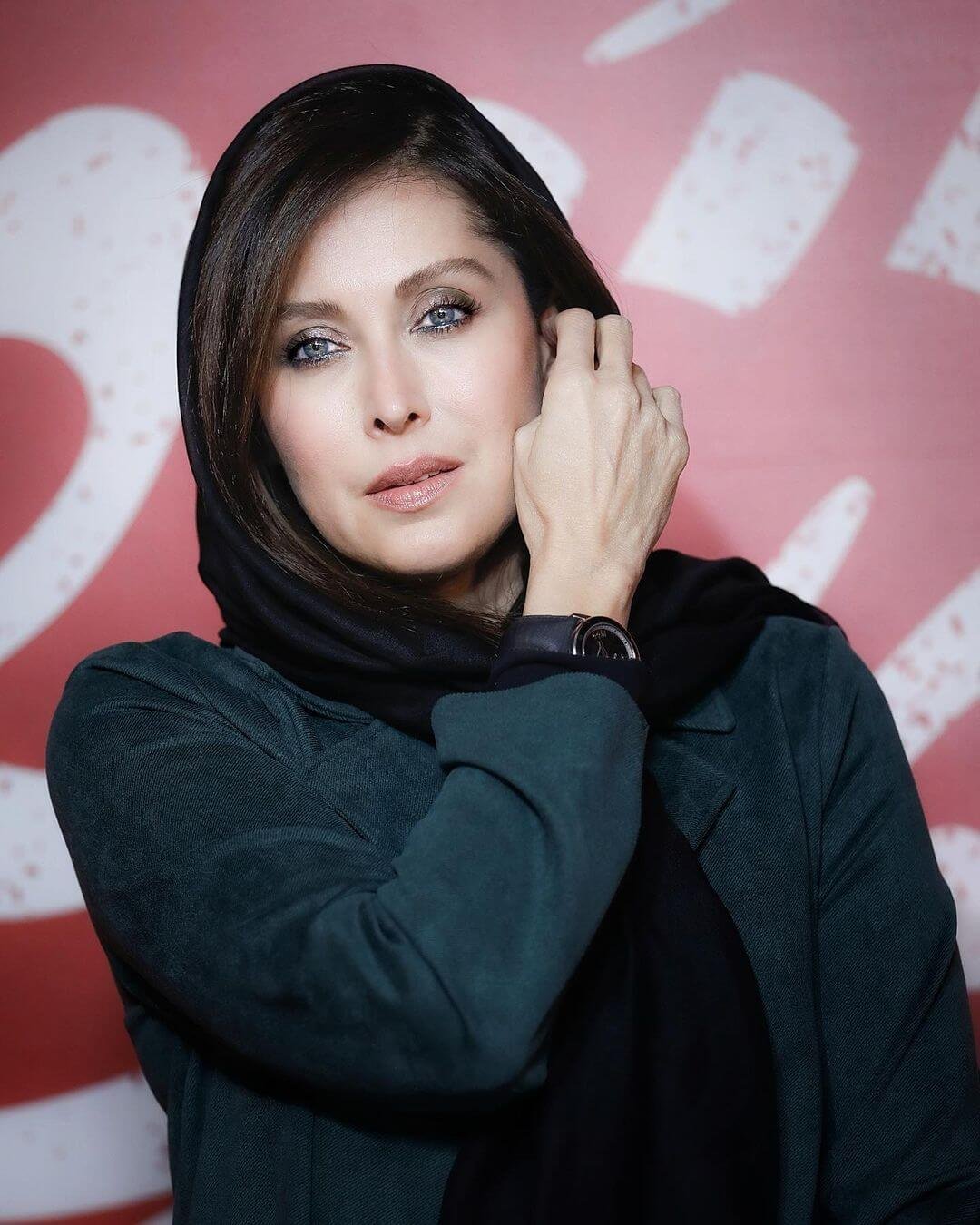 Mahtab Keramati is “the lady of Iranian cinema.” As a result of receiving this title, she strives to improve her performance both in cinema and in other places; she believes that by accepting this title, her responsibilities in the film industry got much more challenging.

Mahtab Keramati acted in several movies, which we will introduce you to some of them. Keramati made her television debut acting as Helen, the wife of Maxi Millian, in the “Men of Anjolos” series in 1997 when she was only 27 years old. As a consequence of her performance, she soon gained national attention. Mahtab counts herself as one of the fortunate actors who could draw in a large audience and gain widespread recognition from her first appearance in front of the camera. “Men of Anjolos,” directed by Farajullah Salahshour, is a television series that tells the story of the Seven Sleepers and their 300-year-old sleep, as well as the difficulties they endure on the path to monotheism.

Mahtab Keramati appeared in the 2015 film “Ice Age.” At the Fajr Film Festival, she was nominated the Crystal Simorgh Award for Best Actress in a Leading Role for her performance in the film. It’s the narrative about the lives of a couple called Monir and Babak, whose relationship is becoming colder as time passes and who are dealing with several challenges.

In 2003, she was cast in the film “Meeting the Parrot.” In this movie, she co-starred alongside Mahaya Petrosian and Mohammad-Reza Foroutan. This movie is her second collaboration with Alireza Davoudnejad. 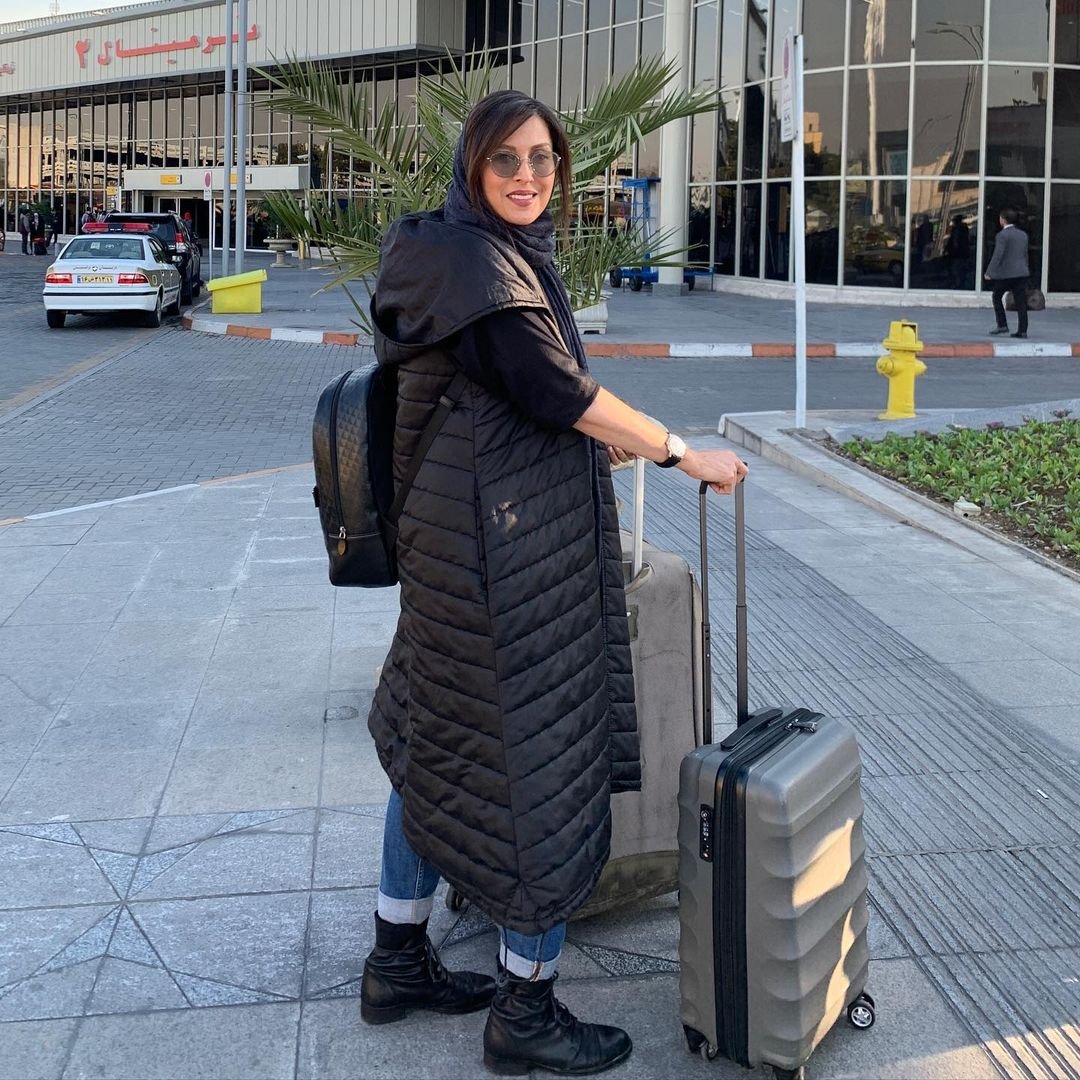 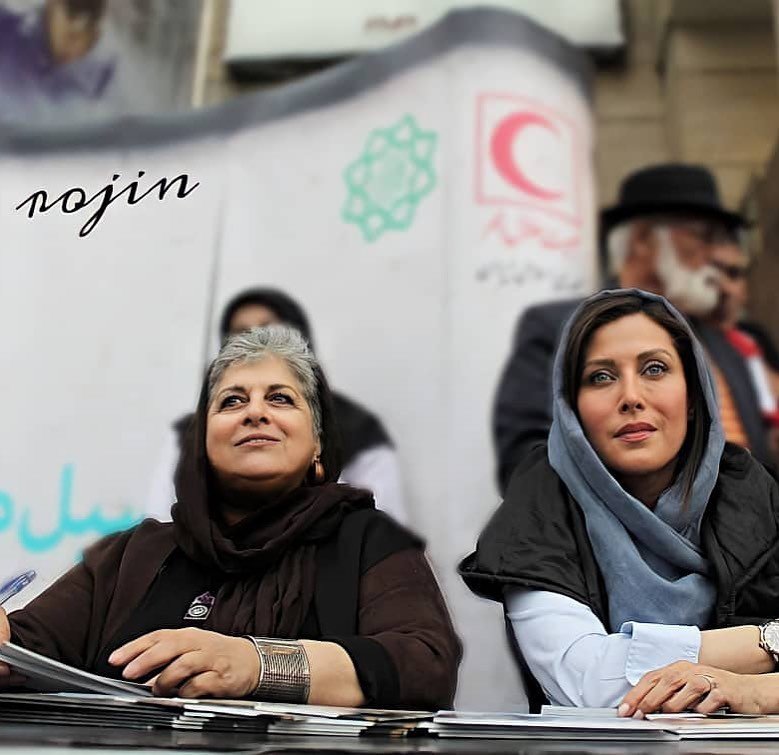