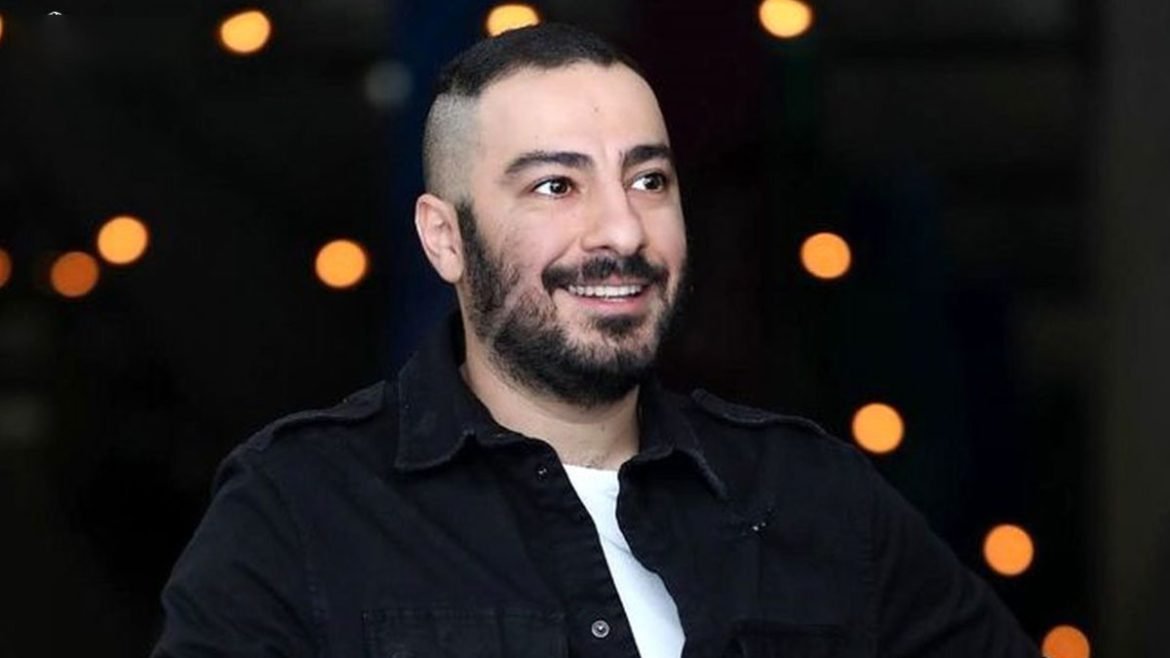 Navid Mohammadzadeh (Persian: نوید محمدزاده) is one of the most talented Iranian actors born in Tehran, Iran, on April 6, 1986. Navid Mohammadzadeh is an Iranian actor who has appeared in several movies. Many reviewers applauded his performance in the 2014 film “I’m Not Angry!”  believing that  Mohammadzadeh deserved the Crystal Simorgh Award for Best Actor in a Leading Role at the 32nd Fajr Film Festival.

In addition to receiving the Crystal Simorgh for Best Supporting Actor at the Fajr Film Festival on two occasions, Navid also received the award for Best Actor at the Hafez Film Festival. His first experience in Home TV was with the Houman Seyyedi-directed series “The Frog.” Navid graduated from civil engineering but had planned to pursue a career as a football player. However, after seeing a movie, he changed his decision and pursued acting, and he’s now one of the most expensive Iranian actors in Cinema. 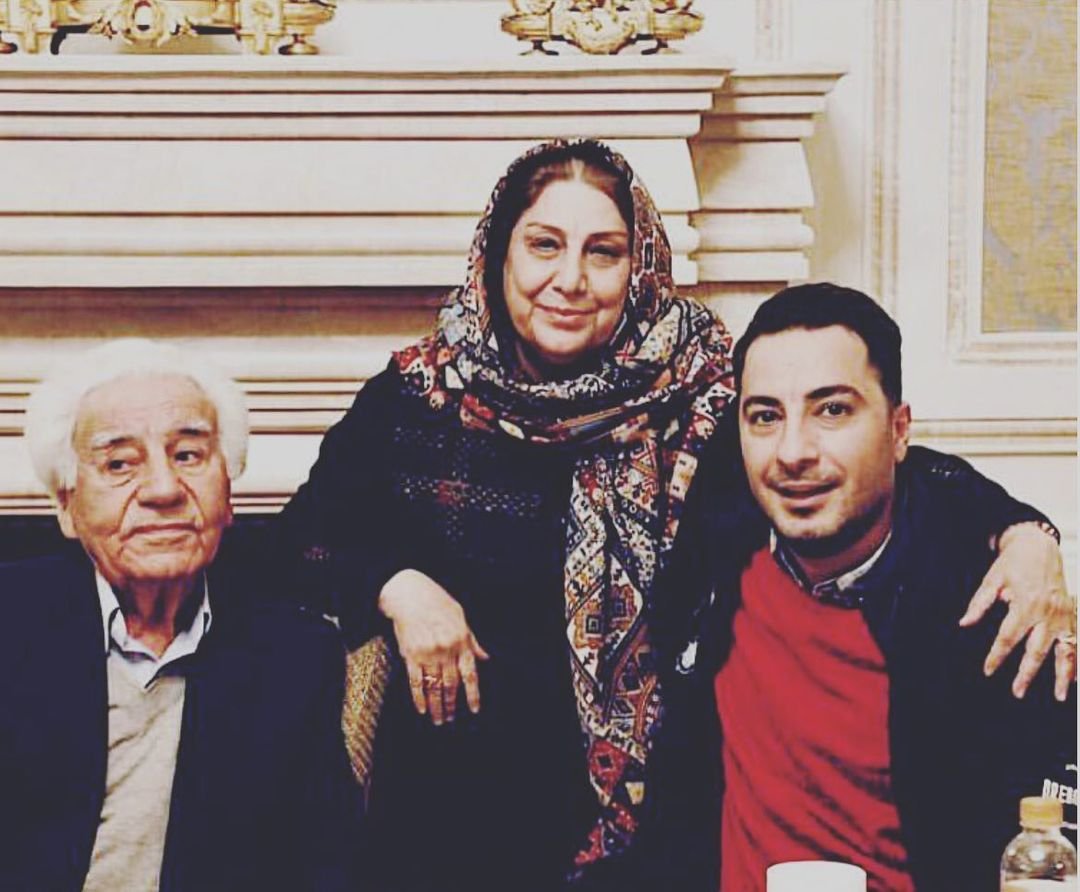 He was born in Tehran as the twelfth and final child. However, his family moved to Ilam, a small province in Iran, when he was two years old, and they remained there for several years. Navid has 11 siblings and many nieces and nephews, bringing the total number of persons in his family to over 100 people. He has fond memories of his father and considers him a great man. Under the guidance of instructors such as Mahtab Nasirpour, Mohammad Yaghoubi, Ali Soleimani, and Ali Ghanbari, he pursued acting training at the Haft Art Institute in Tehran. 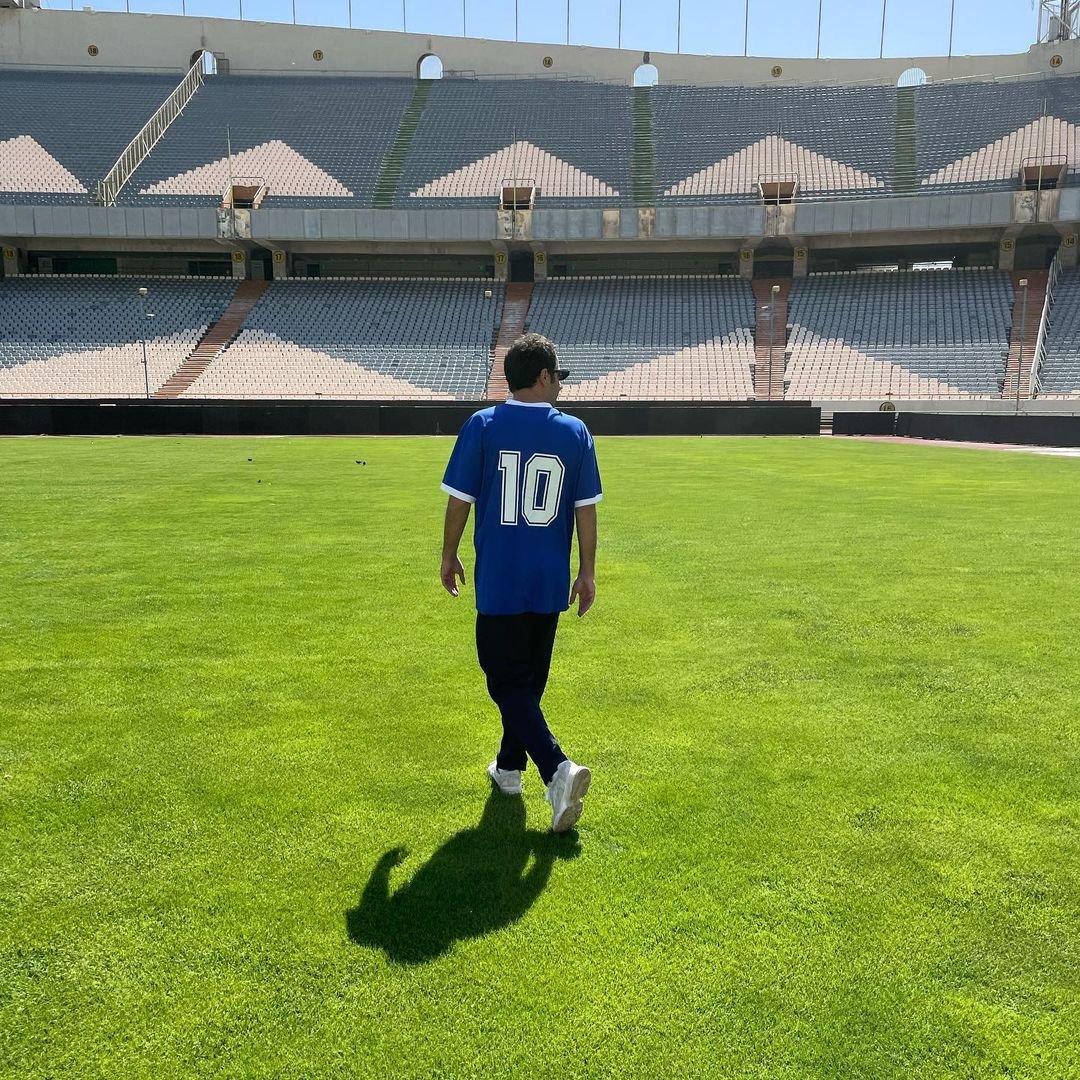 In his teenage years, Navid showed great interest in football and wanted to pursue a career as a football player and join the Saipa youth team. However, one day he watched the movie “Sooteh-Delan,” directed by Ali Hatami, and that was when his interest in Cinema started. The film’s impact on Navid Mohammadzadeh was so profound that it made him fall in love with Cinema, and now he’s one of the most successful figures in the art world. He went to a video club to ensure his interest and purchased “Qeysar” and “Scarface.” After watching both, he was confident of his choice, leading him to pursue a career as an actor. 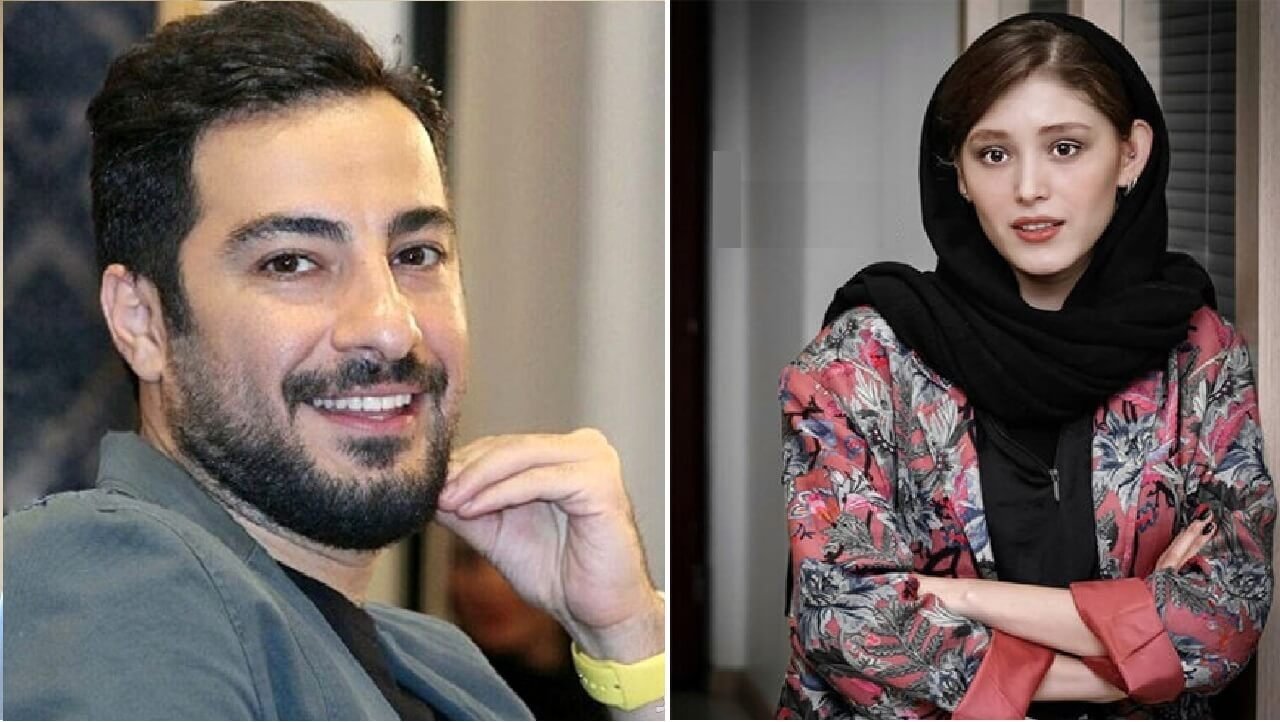 Navid Mohammadzadeh married Fereshteh Hosseini, an Afghan-Iranian actress, in 2021. They were siblings in the series “Frog,” directed by Houman Seyyedi. 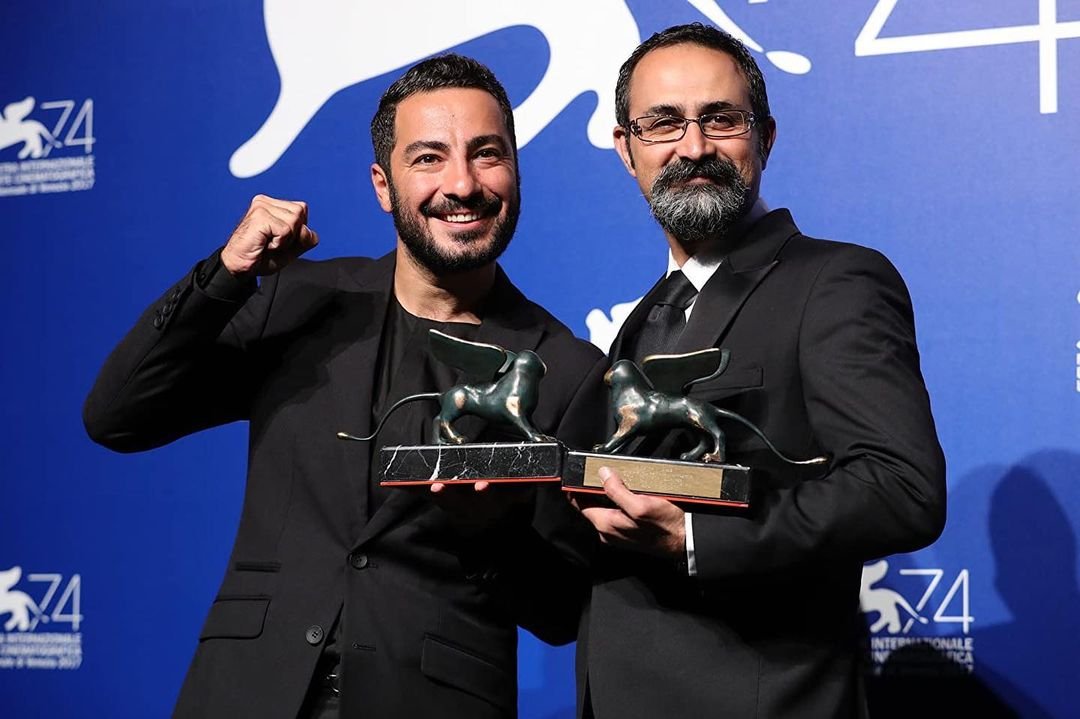 In 2008, he received the Tehran Province Festival’s prize for the best male actor for his performance in the play “Moon in Water.” Mohammadzadeh later appeared in the film “Ando” in 2009, which was never released.

In 2011, Navid Mohammadzadeh, together with Sara Rasoulzadeh, hosted the “Friends” program, which was broadcast on the Jam Jam channel. 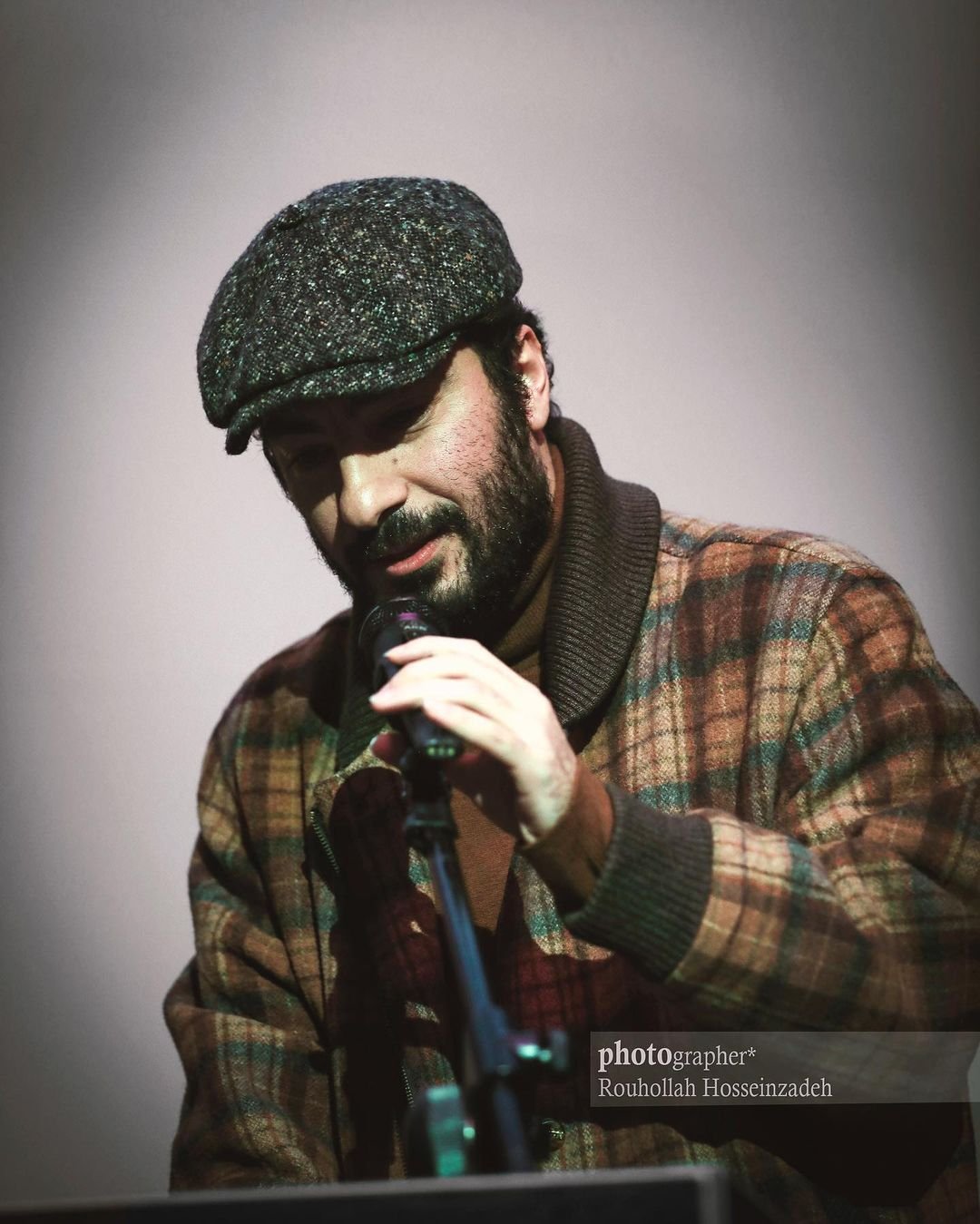 In 2008, Navid performed his first role in Cinema by acting as Bagher in “Among The Clouds,” directed by Rouhollah Hejazi. Navid Mohammadzadeh co-starred with Elnaz Shakerdoost, Younes Ghazali and Malek Seraj. 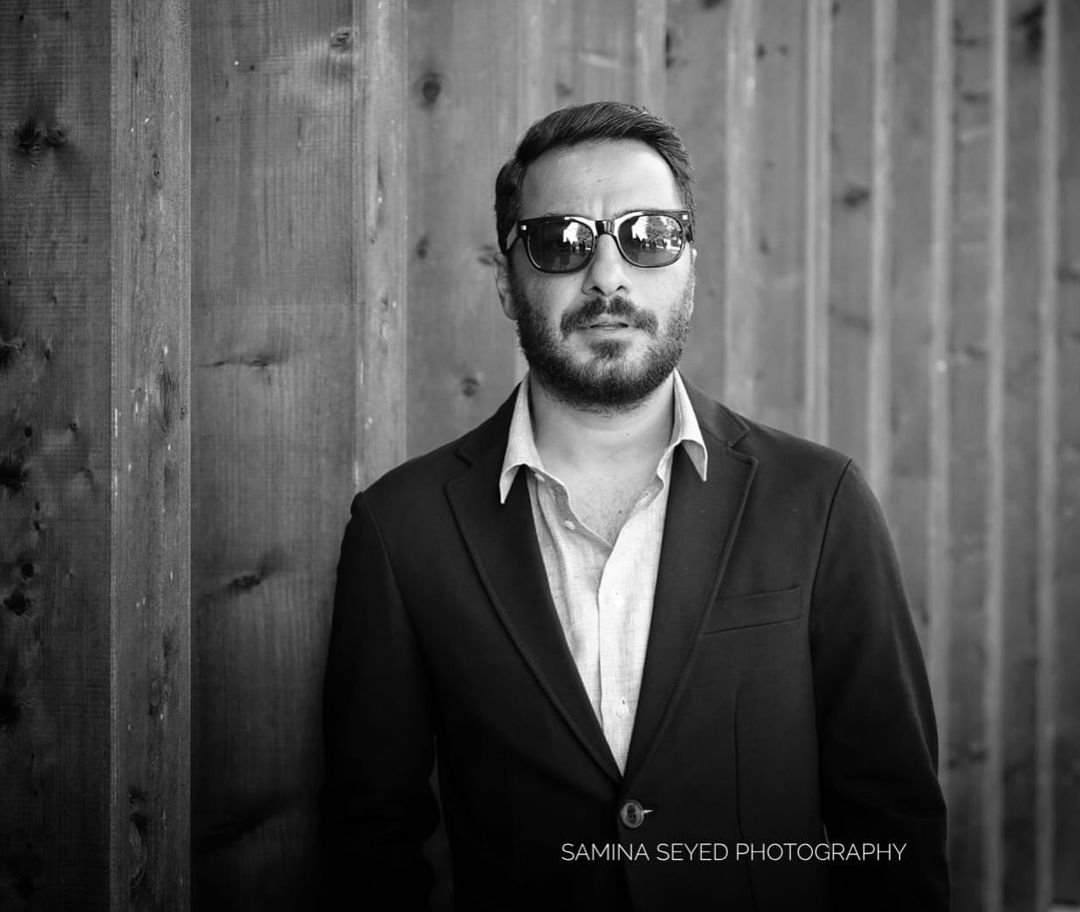 Since 2015, he has achieved widespread recognition for his role in “Nahid,” directed by Ida Panahandeh. The movie won several awards at international film festivals. However, his roles in films such as Lantouri, Sound and Fury, and, most notably, Life and a Day in 2016 quickly made him famous. 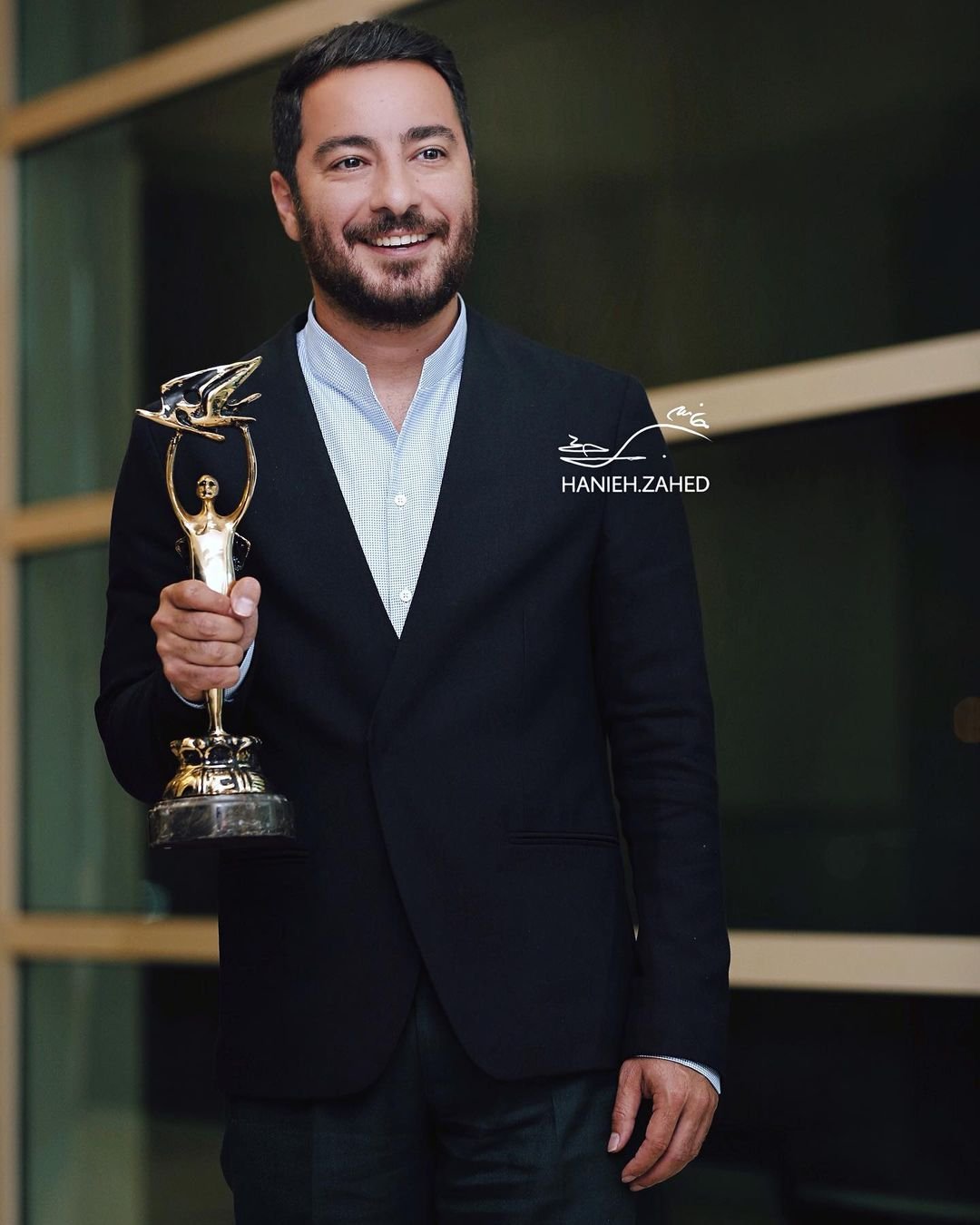 In 2015, he received the Crystal Simorgh Award and won  the Golden Statue of the World of Image Festival for his performance in the film “Life and a Day.” A year later, for his performance in the film “No Date, No Signature,” he won the second Simorgh at the Fajr Festival and the prize for the Best Supporting Actor at the 20th Great Cinema Festival. 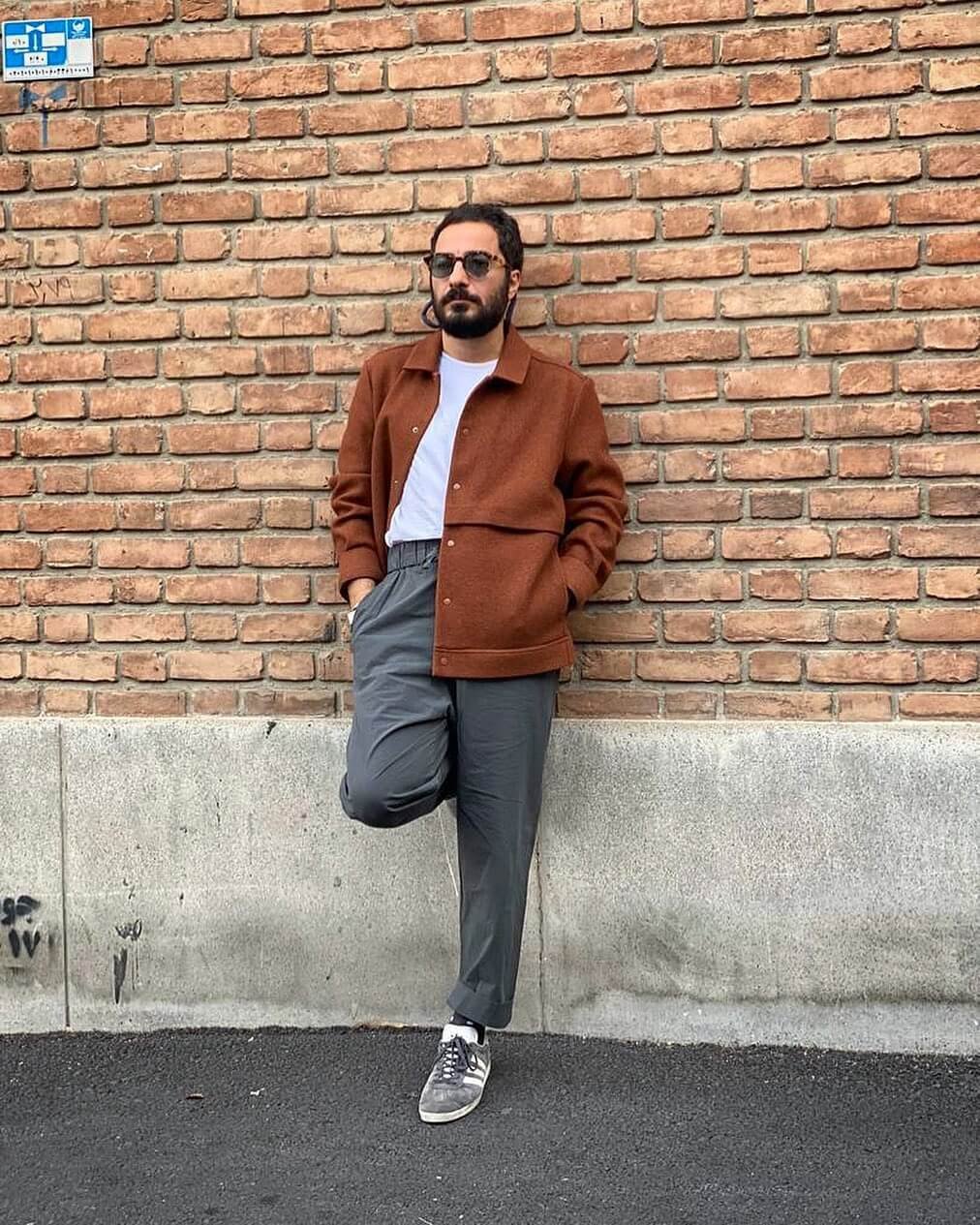 Navid has a unique clothing style and is famous for his strange taste in fashion.

Navid Mohammadzadeh acted in several well-known movies, which we will introduce to you in the following. 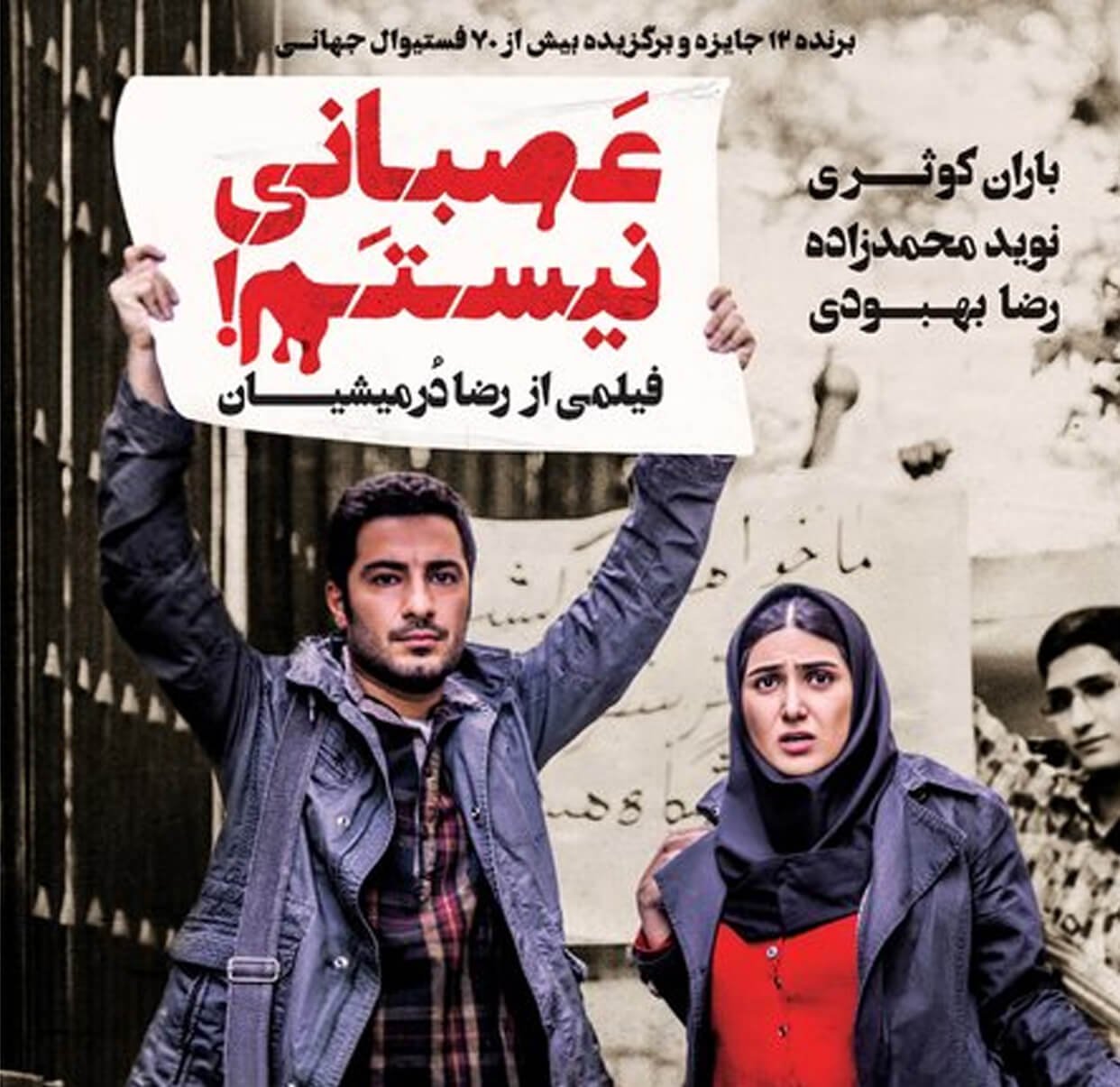 Mohammadzadeh acted in the movie “I’m Not Angry!” directed by Reza Dormishian in 2014. It is an Iranian drama film written and directed by Reza Dormishian, and it stars Navid Mohamadzadeh and Baran Kosari. The Panorama section of the 64th Berlin International Film Festival exhibited the movie in the same year. The film tells the story of Navid, an Iranian Kurd university student who has been expelled from university because of his political beliefs or activities. Navid makes every effort not to lose his beloved Setareh.

In 2014, Navid Mohammad Zadeh acted as Majid in “Thirteen,” directed by Houman Seyyedi. Bemani is a 13-year-old kid entering puberty while his parents are on the brink of divorcing. The mother has left the house, and the father is preoccupied with his work. To escape his loneliness and deal with the challenges that have arisen for him, Bemani takes shelter in the company of people older than himself, which forces him to undergo a transformation that changes his genuine and original personality. When this boy wants to acquire personality stability, he gets involved in adventures that lead him to have troubles in his personal life. 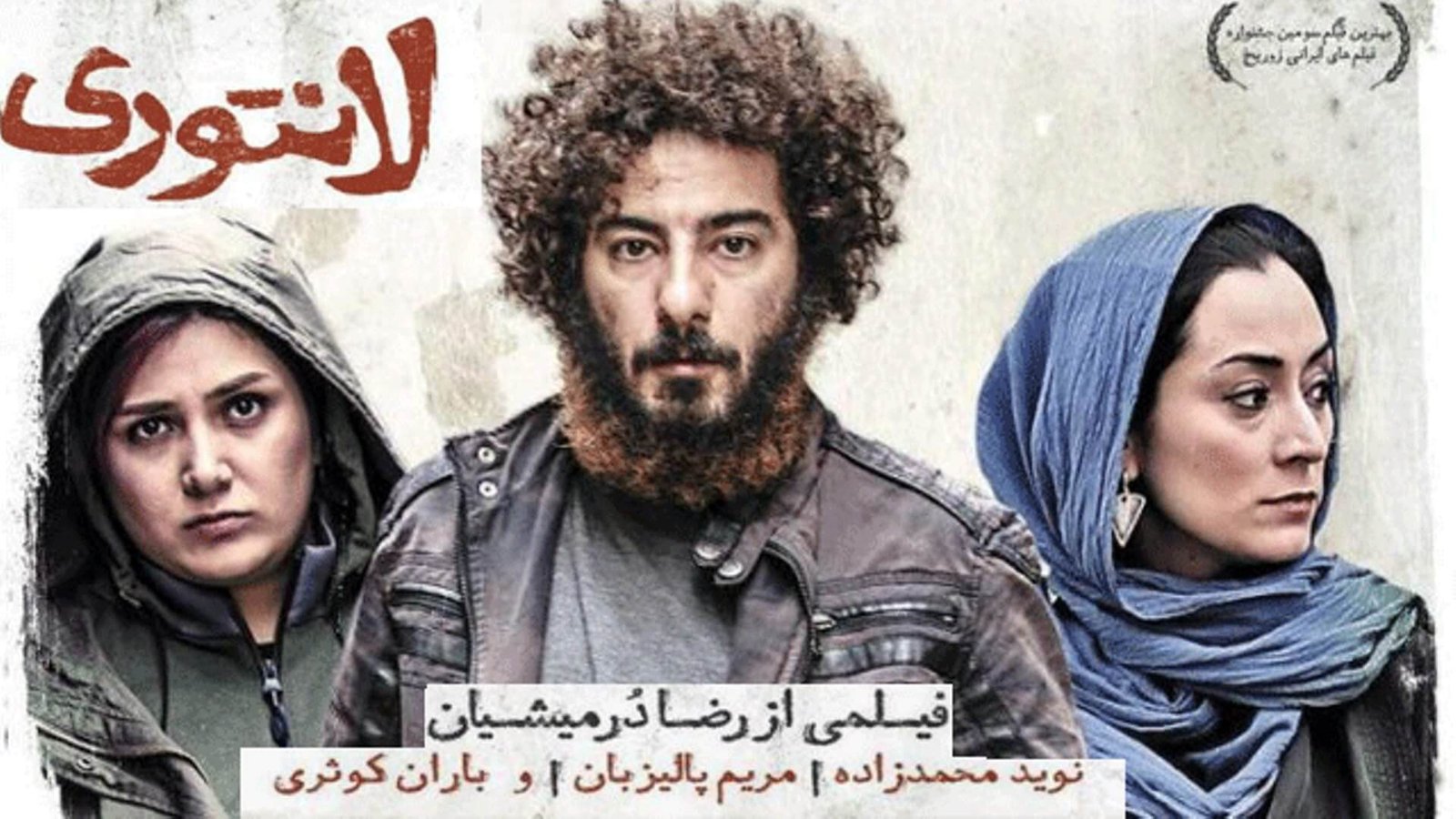 Navid acted as Pasha in “Lantouri,” directed by Reza Dormishian, in 2016. Reza Dormishian wrote, directed, and produced this 2016 Iranian drama film; the Panorama section at the 66th Berlin International Film Festival and the Discoveries section of the 32nd Warsaw Film Festival screened this movie. “Lantouri” is the story of Pasha, the gang leader of Lantouri, who falls in love with Maryam , a social activist and journalist. Maryam has launched a campaign called “No to Violence” to persuade the families of crime victims to forgive the murders of their loved ones. Maryam has rejected Pasha’s affection and feelings for her on several occasions. So, Pasha loses his mind and spills acid over Maryam’s face. So, it made Maryam lose her sight. The woman who was previously successful in persuading people to forgive criminals now demands justice and vengeance.

Life and a Day 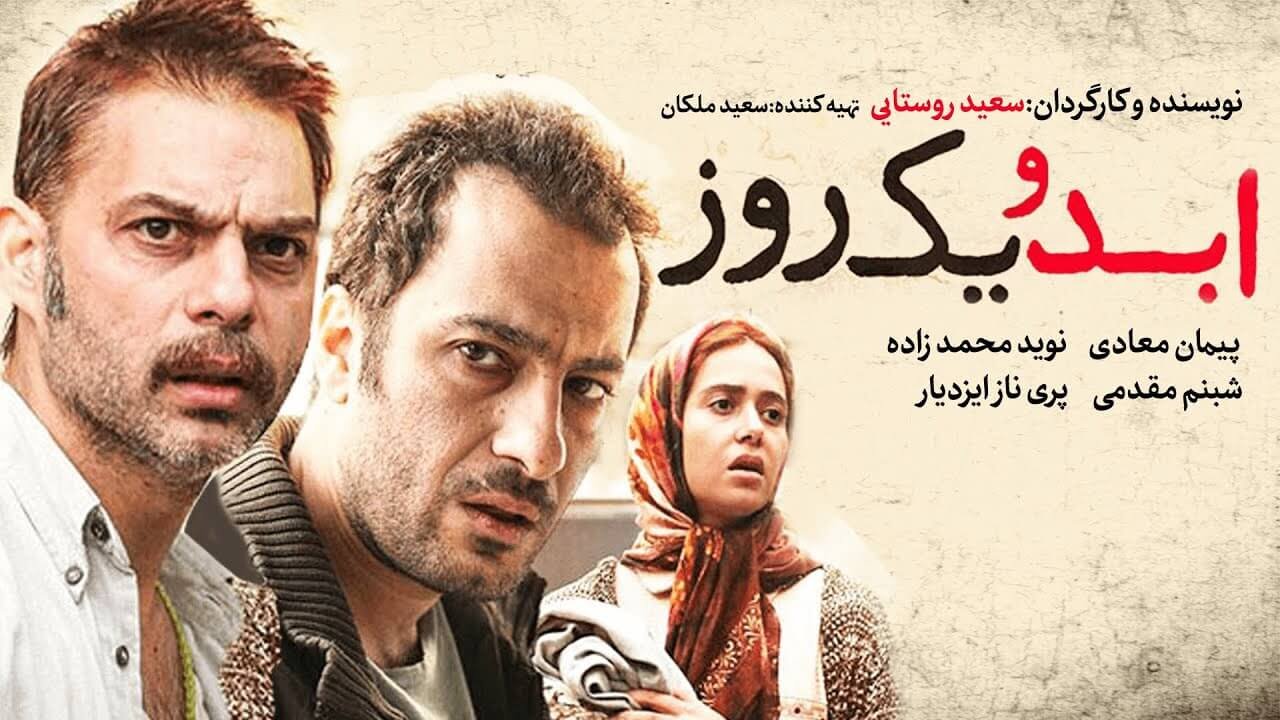 In 2016, Navid Mohammadzadeh acted as Mohsen in “Life and a Day,” directed by Saeed Roustayi. This film is about a family dealing with various issues, including addiction, poverty, unemployment, and family troubles. The emotional connection that exists between family members is the worst of all. Throughout the preparations for Somayeh’s wedding, many incidents and changes affect family members’ relationships.In this movie, Navid co-stars with Payman Maadi, Parinaz Izadyar, and Rima Raminfa. 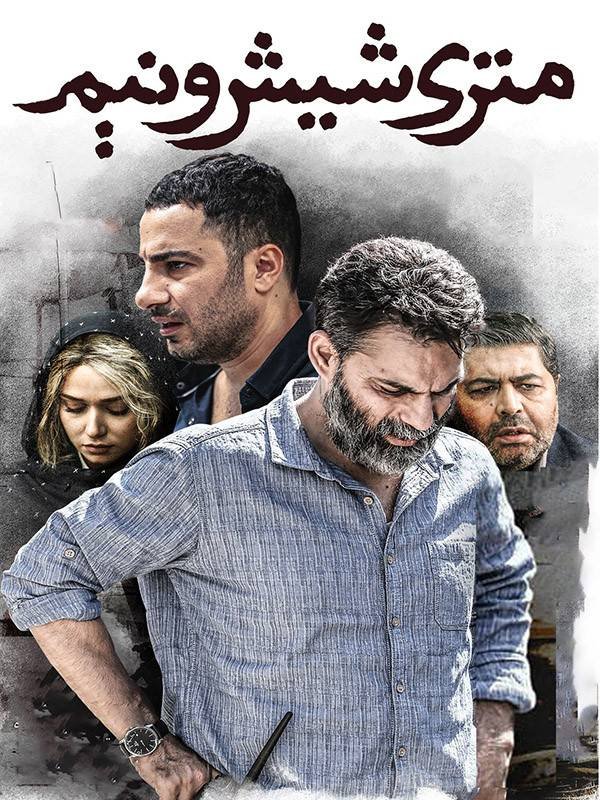 In 2019, Navid Mohammadzadeh acted as Naser in “Just 6.5 ” directed by Saeed Roustayi. At the 37th Fajr Film Festival, this movie was exhibited for the first time and received the Crystal Simorgh Award as the best film in the audience’s view. This movie is Saeed Roustaie’s second collaboration with Mohammadzadeh, Parinaz Izadyar, and Peyman Maadi. This film is about Samad, who is in charge of tracking down Nasser, a prominent Methamphetamine dealer in Tehran. 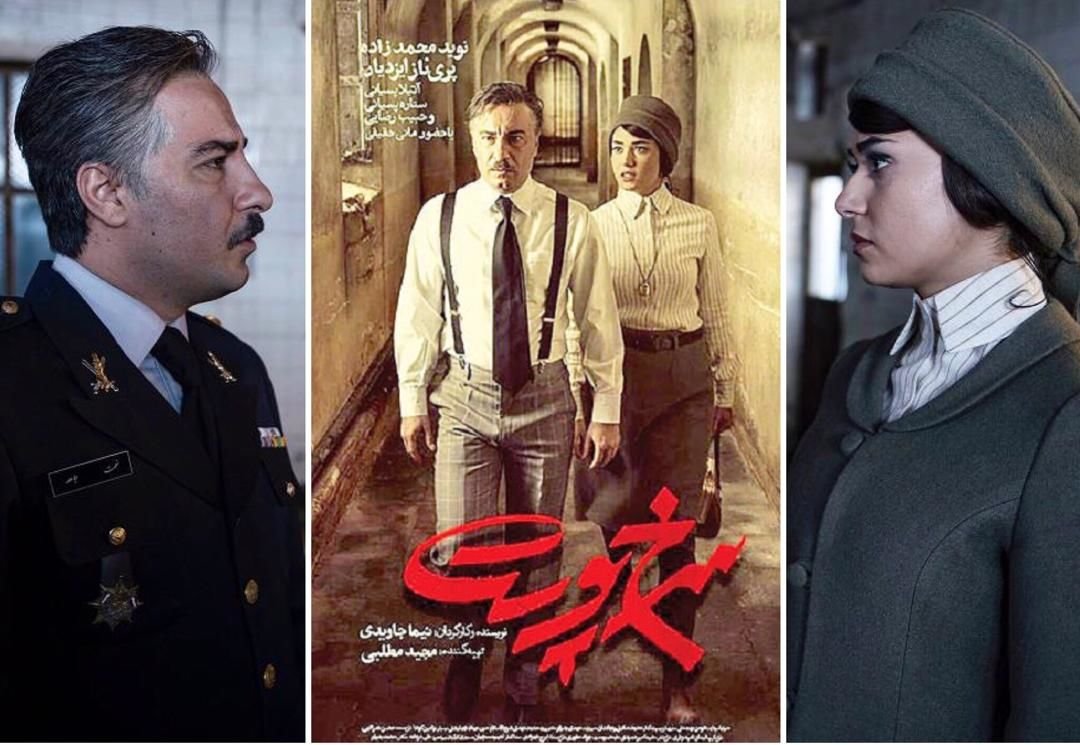 Navid acted as Nemat in “The Warden,” directed by Nima Javidi in 2019. Navid Mohammadzadeh and Parinaz Izadyar are the stars of the film. This Iranian drama, which takes place around 1967, stars Navid Mohammadzadeh as Major Nemat Jahed, the warden of a jail. During the movie, he finds out that one of the convicts goes missing.

The story’s location is in prison, which gets closed because of a growing airport in the area. Major Nemat Jahed, the prison’s commander, is in the process of transporting the prisoners to the new place with the assistance of his officers. Colonel Modaber, Jahed’s supervisor, visits him in jail and informs him that Jahed has been promoted and will take over as his own successor. In a phone conversation, Jahed discovers that one of the convicts, Ahmed, also known as “the Indian,” was not with the other prisoners. Jahed finds out that he’s still in prison and is hiding somewhere.

No Date, No Signature 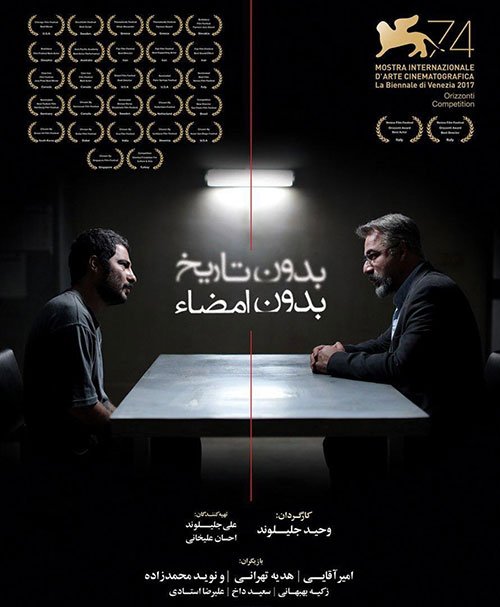 This film was selected as the representative of Iranian cinema at the 2019 Oscars on September 15, 2016.
Dr. Kaveh Nariman (Amir Aghaei) crashes while riding a motorcycle that a family was riding on, and apparently there is no problem for any of the family members. But the next day, at his place of work, forensic medicine, he encounters the body of a boy from the same family, but refuses to confront the family of the deceased to find out the main reason for the boy’s death. Author Mohammadzadeh plays the role of the father of the family. 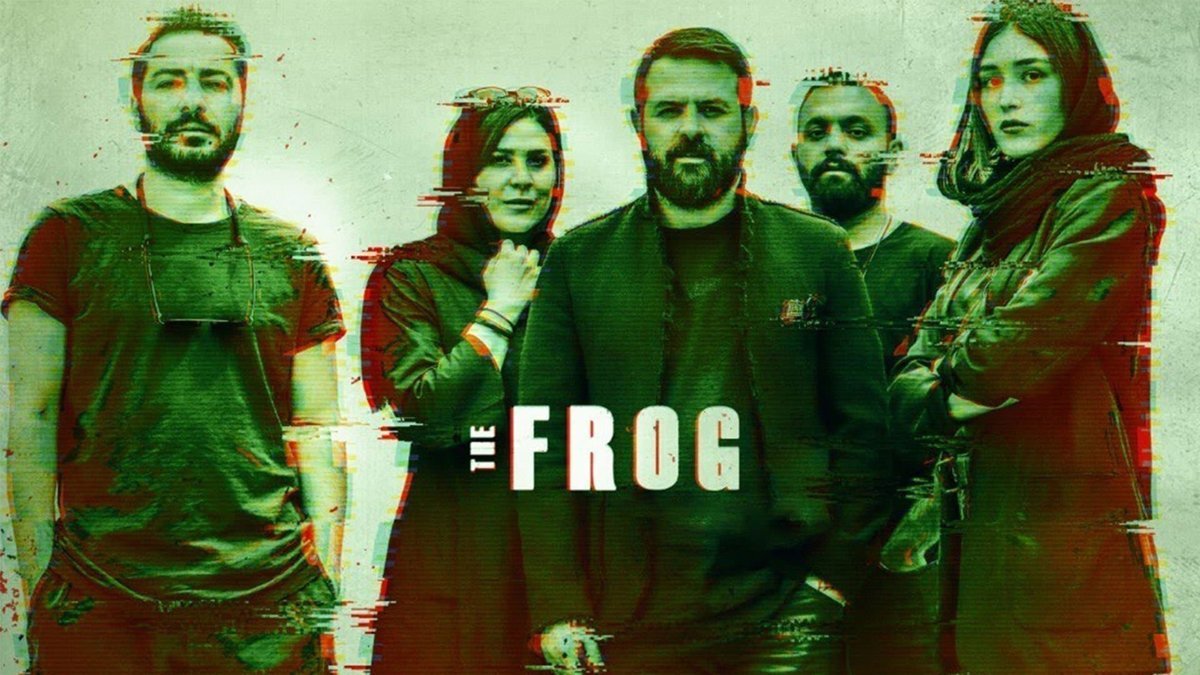 In the following, we provided the list of Mohammadzadeh’s movies. 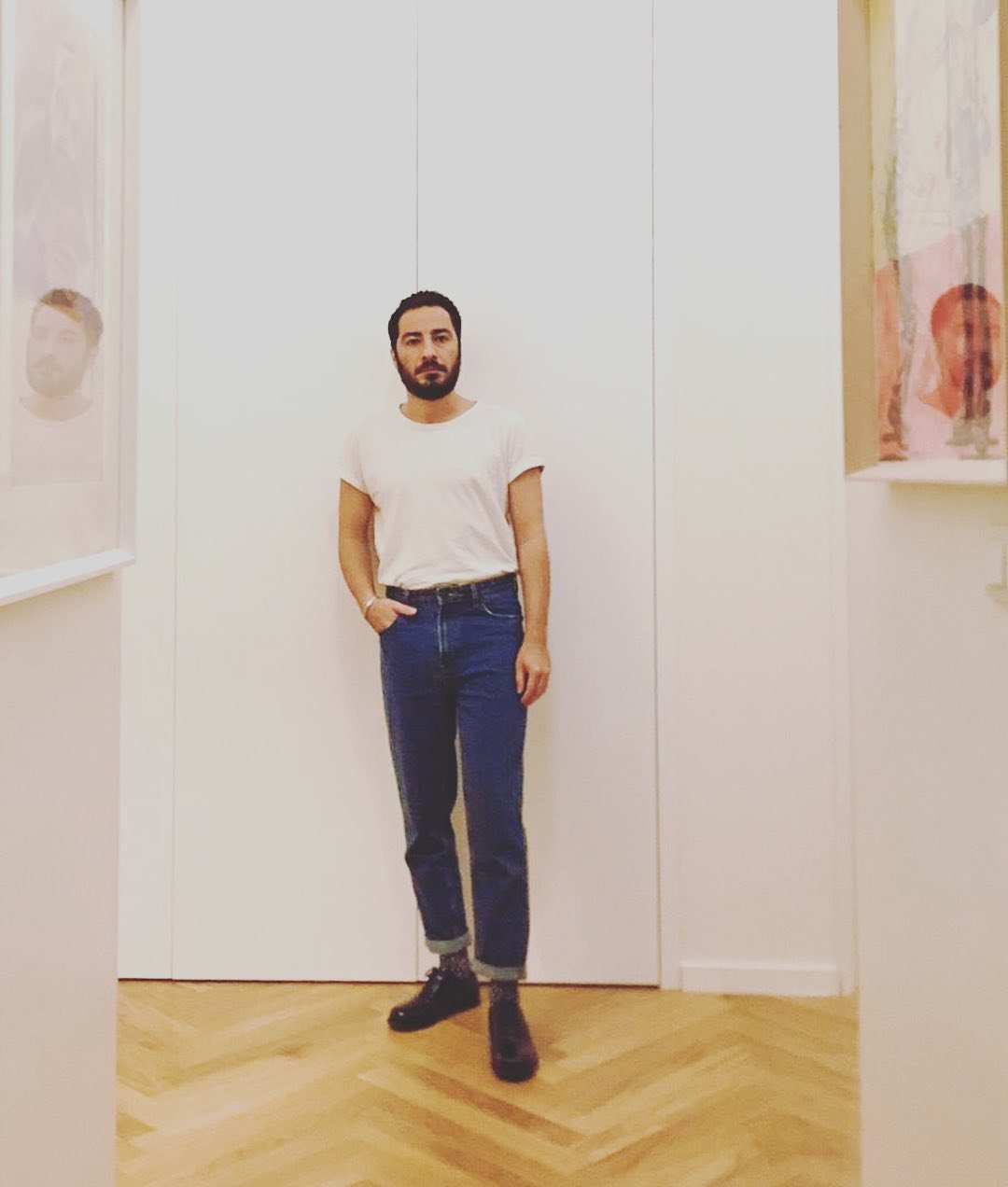 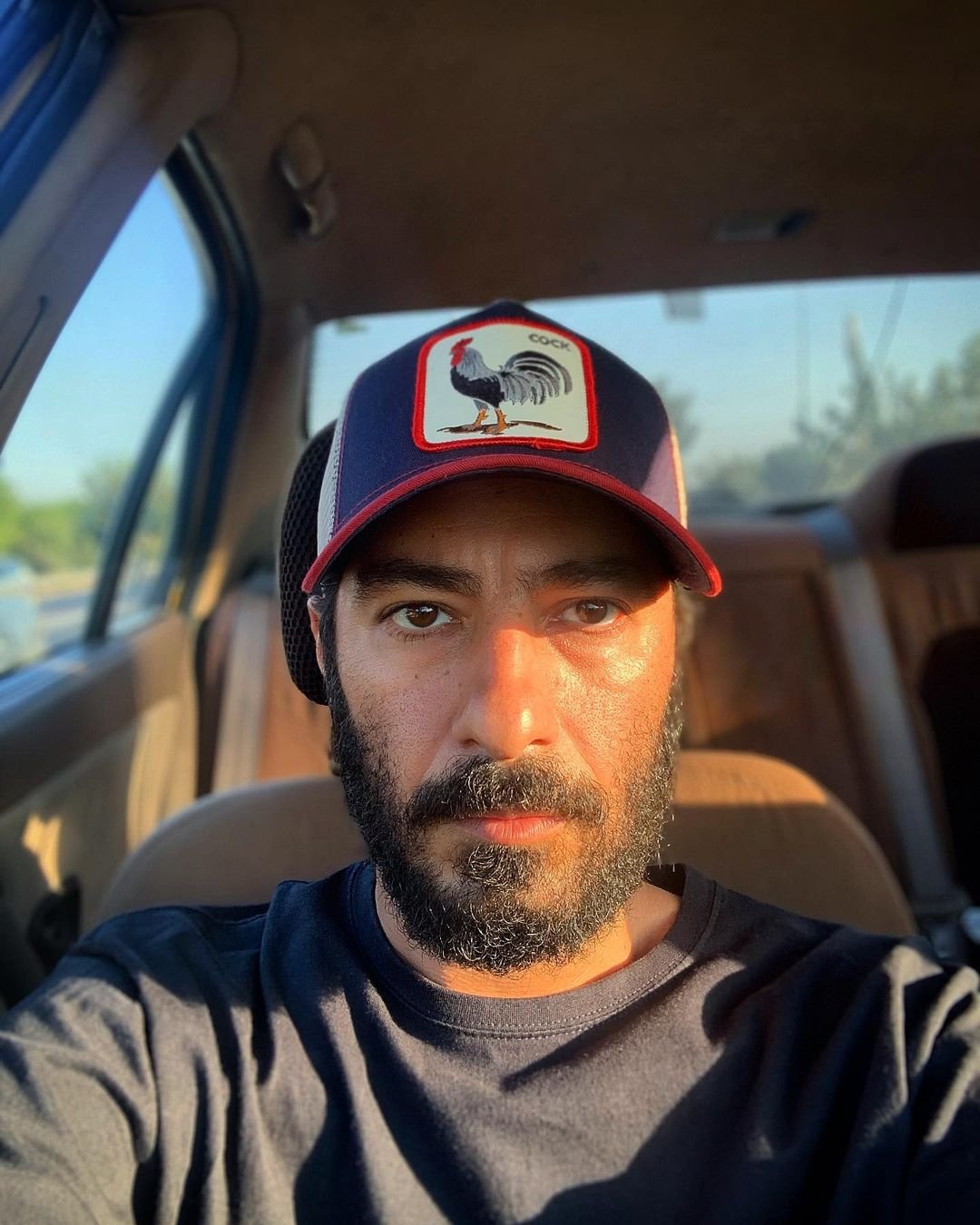 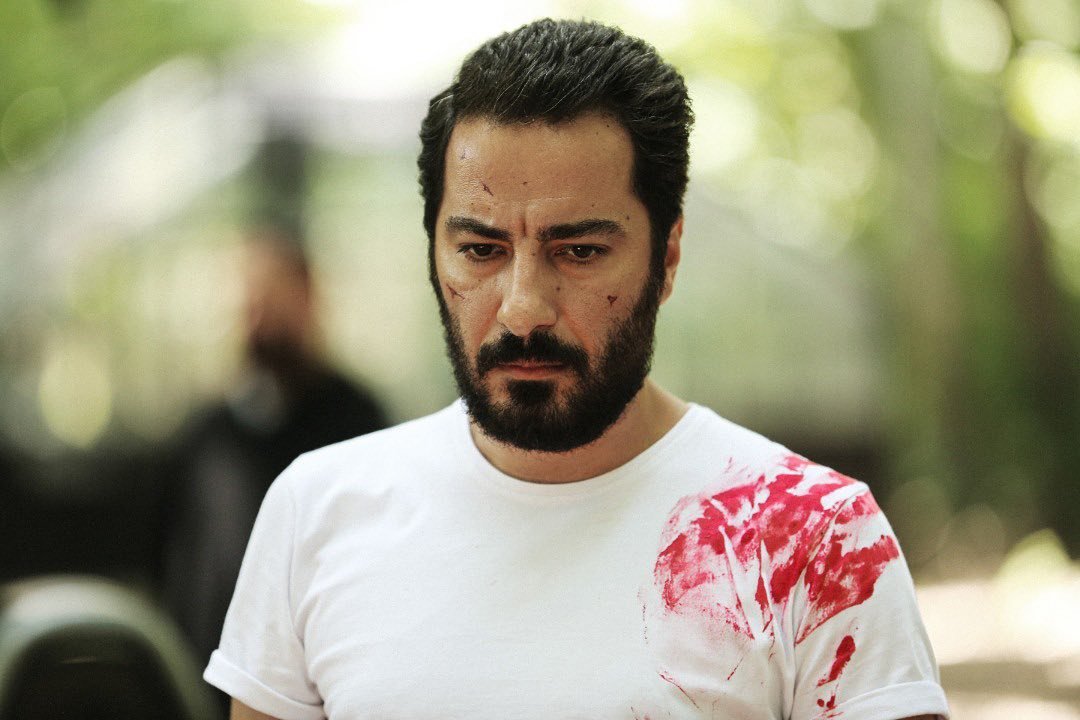 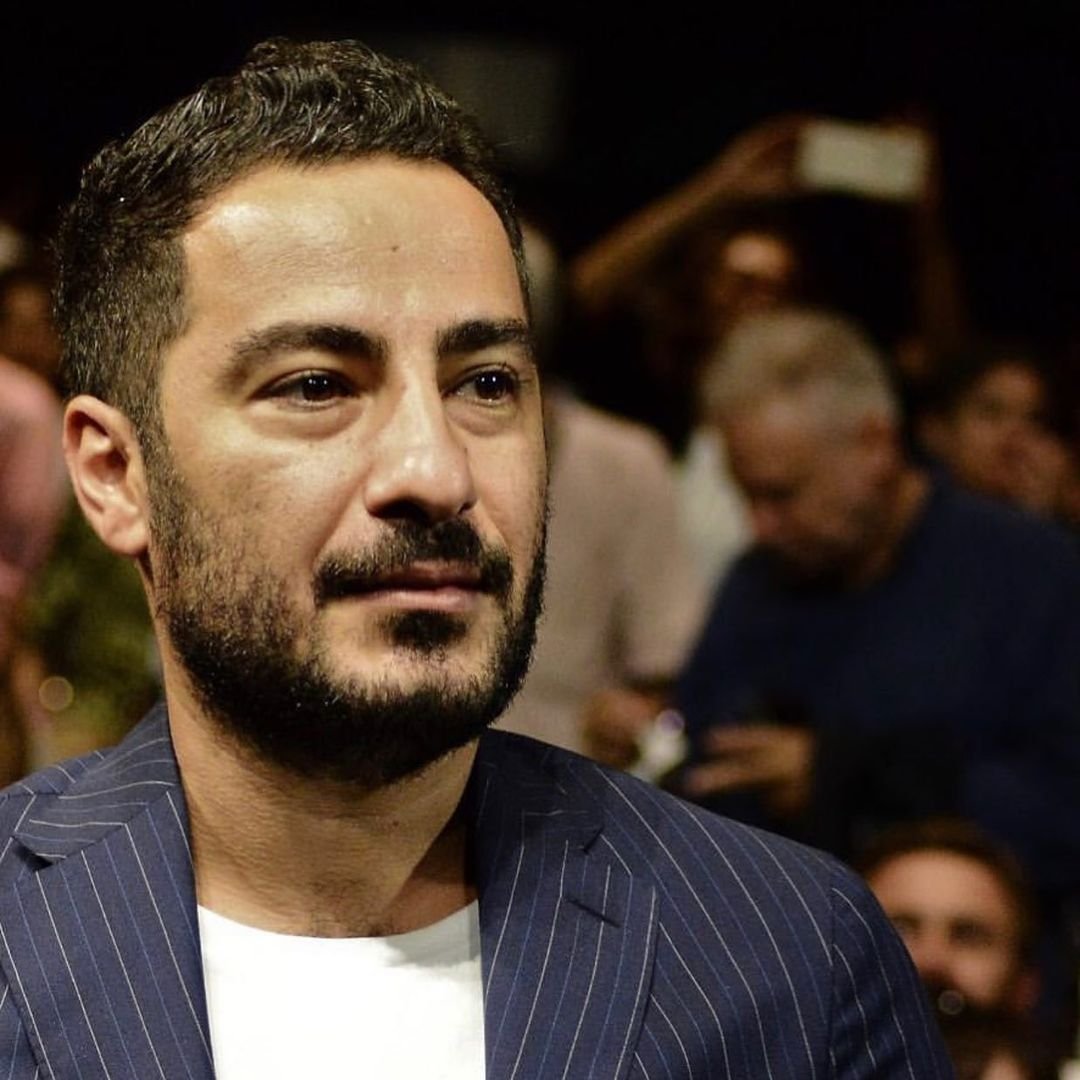 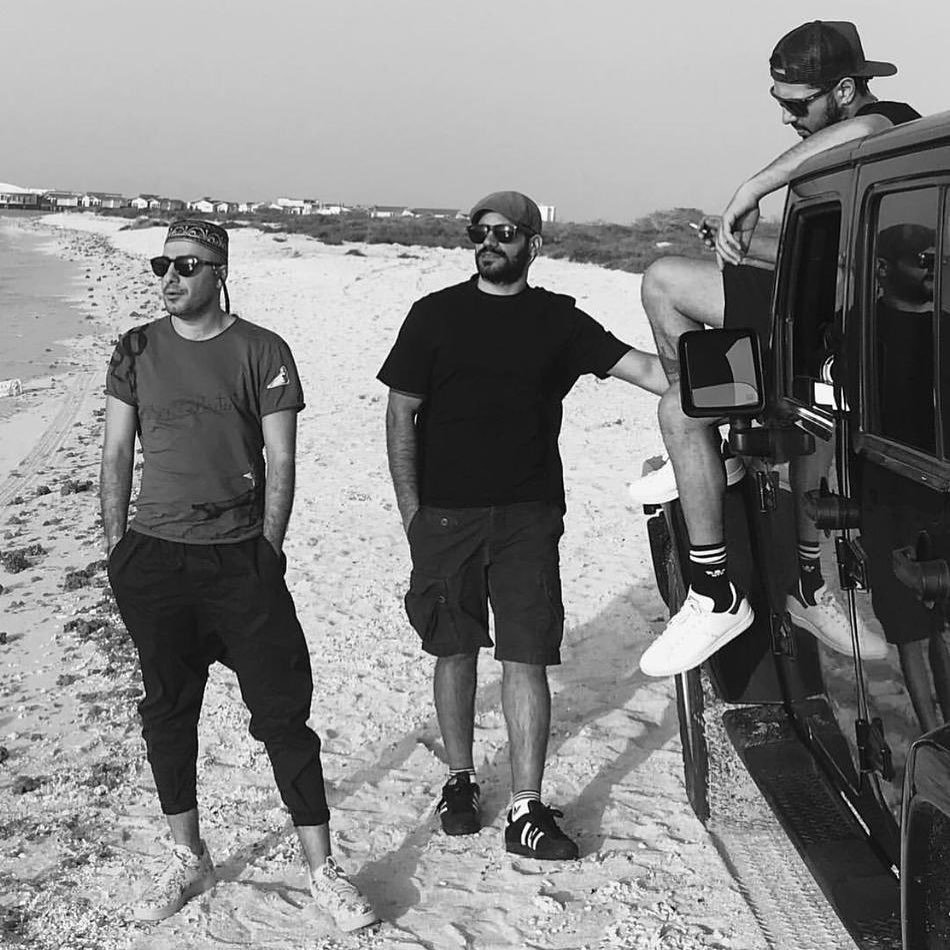