Nazanin Boniadi was born in Tehran in the shadow of the Iranian revolution. She was only 20 days old when her parents left Iran for the United Kingdom in 1980. According to her, “they had to escape.” Her parents didn’t like their daughter to grow up in a society that was becoming increasingly harsh towards women and girls. 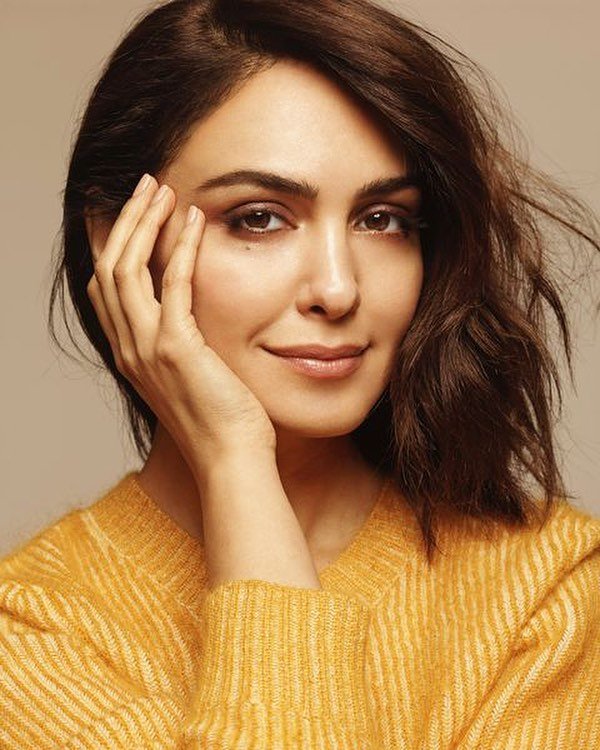 Nazanin has had a tremendous enthusiasm for art since she was ten years old. While studying at the Royal College of Music in London, she realized her natural gift and learned how to further develop it via the study of violin. She learned to dance ballet and play the violin as a kid, and she has also participated in ice skating, belly dancing, and scuba diving throughout her childhood. Nazanin studied in a private school in London till she was 19 years old. She continued her studies at the University of California, Irvine, in biology and received awards since she researched cancer.

Boniadi’s mother was a devoted member of the Scientology Church. In the mid-2000s, Nazanin also volunteered for the Church of Scientology because she believed the Church was engaged in humanitarian efforts. In 2005, she received honors for setting a new record for book sales in the Church. 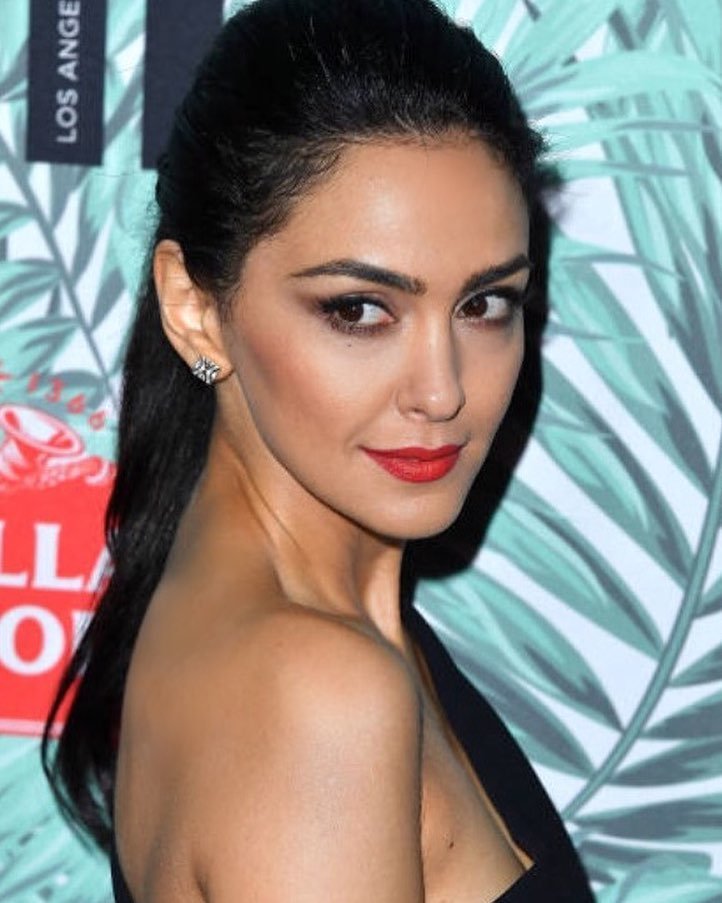 For a while, Nazanin Boniadi was a follower of the Scientology religion; Scientology claims to be a religion created by L. Ron Hubbard in the 1950s. This religion believes that humans have a reactionist mind and that these minds obscure the analytical mind and prevent us from understanding reality as it really is.  As part of this process, the religion’s followers undergo auditing, which involves reliving the trauma  to neutralize it and reestablish the analytic mind’s supremacy, striving toward a spiritual condition known as “clear.” Many celebrities such as Tom Cruise are followers of this religion. 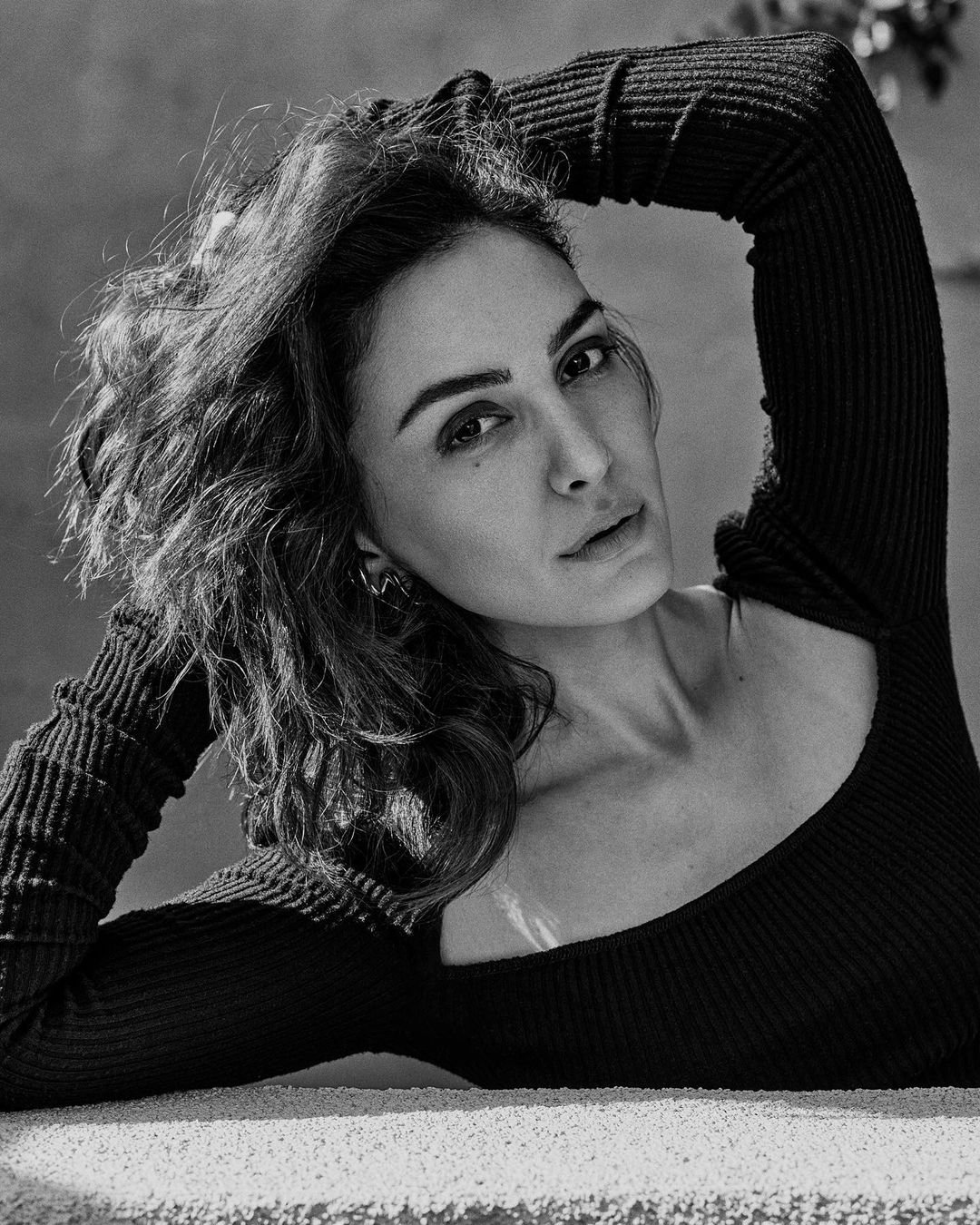 Nazanin Boniadi gave up the stability of a medical job to pursue her goal of becoming an actress in Los Angeles. Her close friend encouraged her to take acting classes. By taking acting courses, she auditioned for different movies confidently. She was fortunate that she received her SAG card nine months after leaving her medical job opportunities. On the television show “General Hospital: The Night Shift,” she received her first nursing role as Leyla Mir.

Since 2006, Nazanin has been in films and television shows in the United States. Later, Nazanin Boniadi appeared in the short film “Kal: Yesterday & Tomorrow,” and in 2007, she made her film debut in the role of Taylor in the movie “Game face.” She had a memorable performance in the film “Iron Man” in 2008, and she has also been in the television program “24.” A seductive terrorist on “Scandal,” a brilliant CIA analyst on “Homeland,” and a sweet girl next door on “How I Met Your Mother” have been among her many roles. 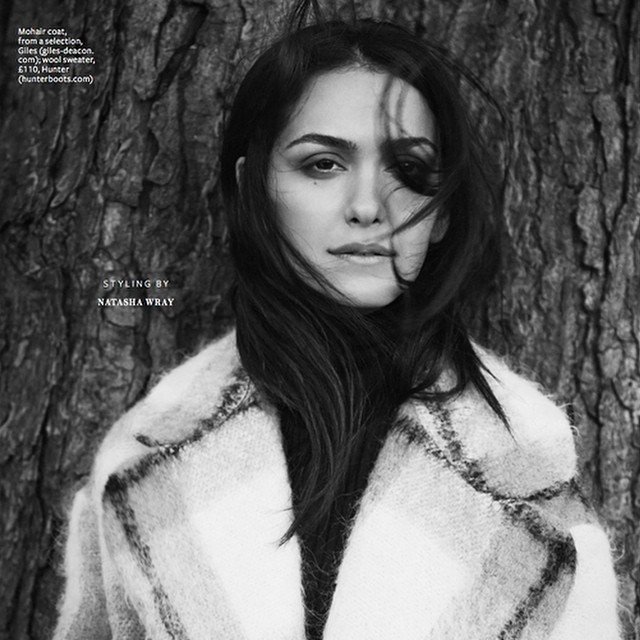 Nazanin takes pleasure in her ability to transition across genres and media, and she hopes that conditions would be better in Hollywood for other performers of color. She expresses gratitude for every role she has played as a Middle East person. However, she feels that it’s pretty restricting when people solely look at their skin tone. 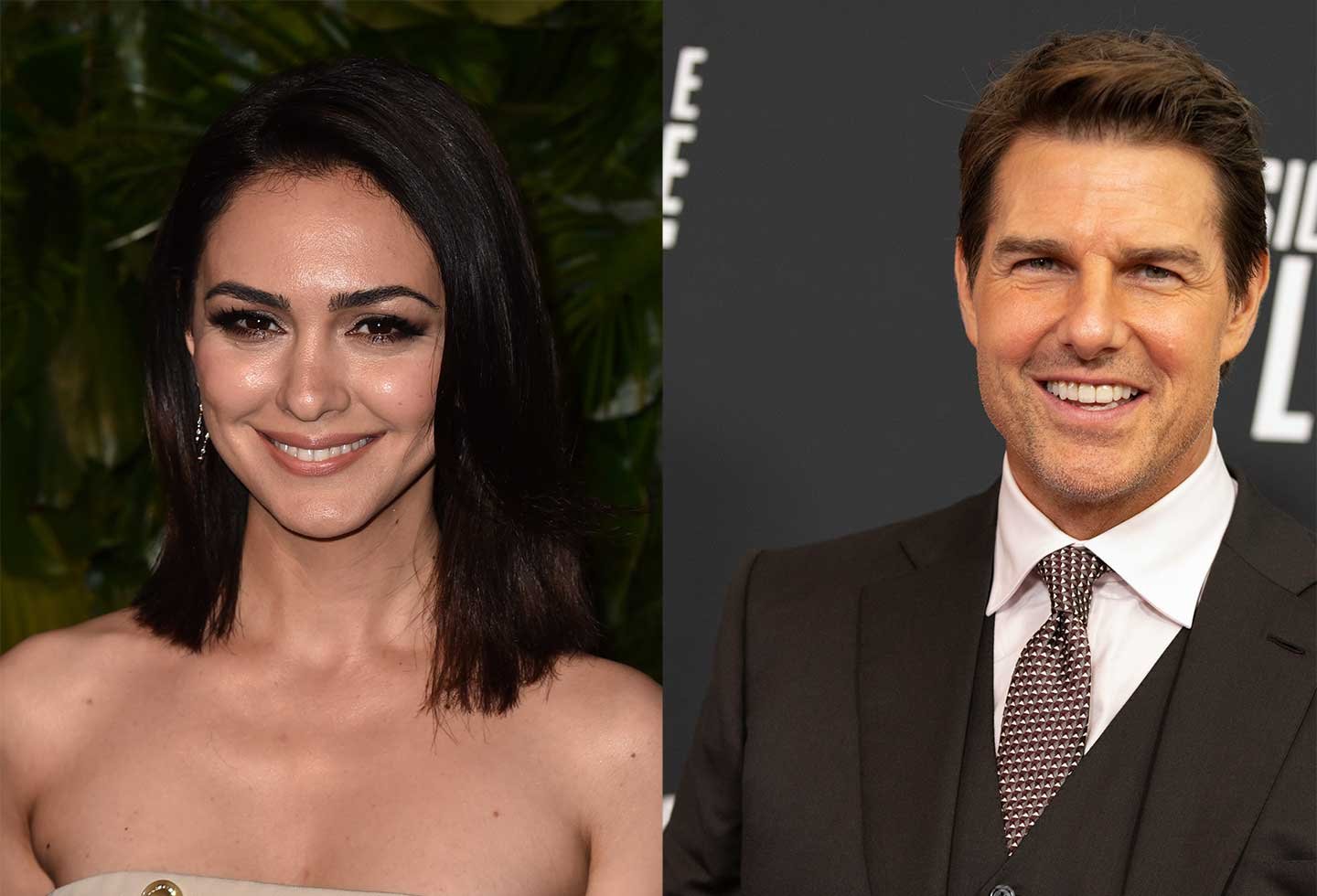 Nazanin Boniadi had a short romance with Tom Cruise in late 2004 and early 2005. According to the “Going Clear Documentary,” the Church arranged her introduction to Cruise. After divorcing Nicole Kidman, Tom Cruise asked the Church to find him a wife. The Church also looked into Nazanin as a possible wife for Cruise, along with many other women.

How Did Their Relationship Form?

In October 2004, Nazanin Boniadi received the news from Church official Greg Wilhere that she should do a unique project while working voluntarily for the Office of Special Affairs in Los Angeles. The Chuch advised Nazanin to remove her dental embraces and fix her red hair’s highlights. They also wanted Nazanin to terminate his relationship with his long-term lover; to do this, they brought the boyfriend in, who admitted that he had cheated on Nazanin multiple times. According to the confidentiality agreement she signed, she would be unable to withdraw from this one-of-a-kind endeavor without the authorization of the Church. After being transported to New York by the Church, Boniadi discovered that her goal was to become an acceptable girlfriend for Cruise.

What Happened to the Relationship?

A month after that, she started working on her project full-time. She said in her testimony that Cruise was incredibly romantic at the beginning of the relationship, but as the relationship progressed, he began to have rage outbursts with her. During this period, he started to show signs of aggressiveness. Following their breakup in January 2005, Nazanin Boniadi confessed to a friend and fellow church member about her feelings about Cruise. Following Church policy, she was forced to dig ditches at midnight and clean floor tiles for a period. The Church put her on a curfew and escorted her wherever she went. In her testimony, the woman also said that she felt as though she had been the “victim of white slavery” since she had gone across state boundaries under false pretenses. 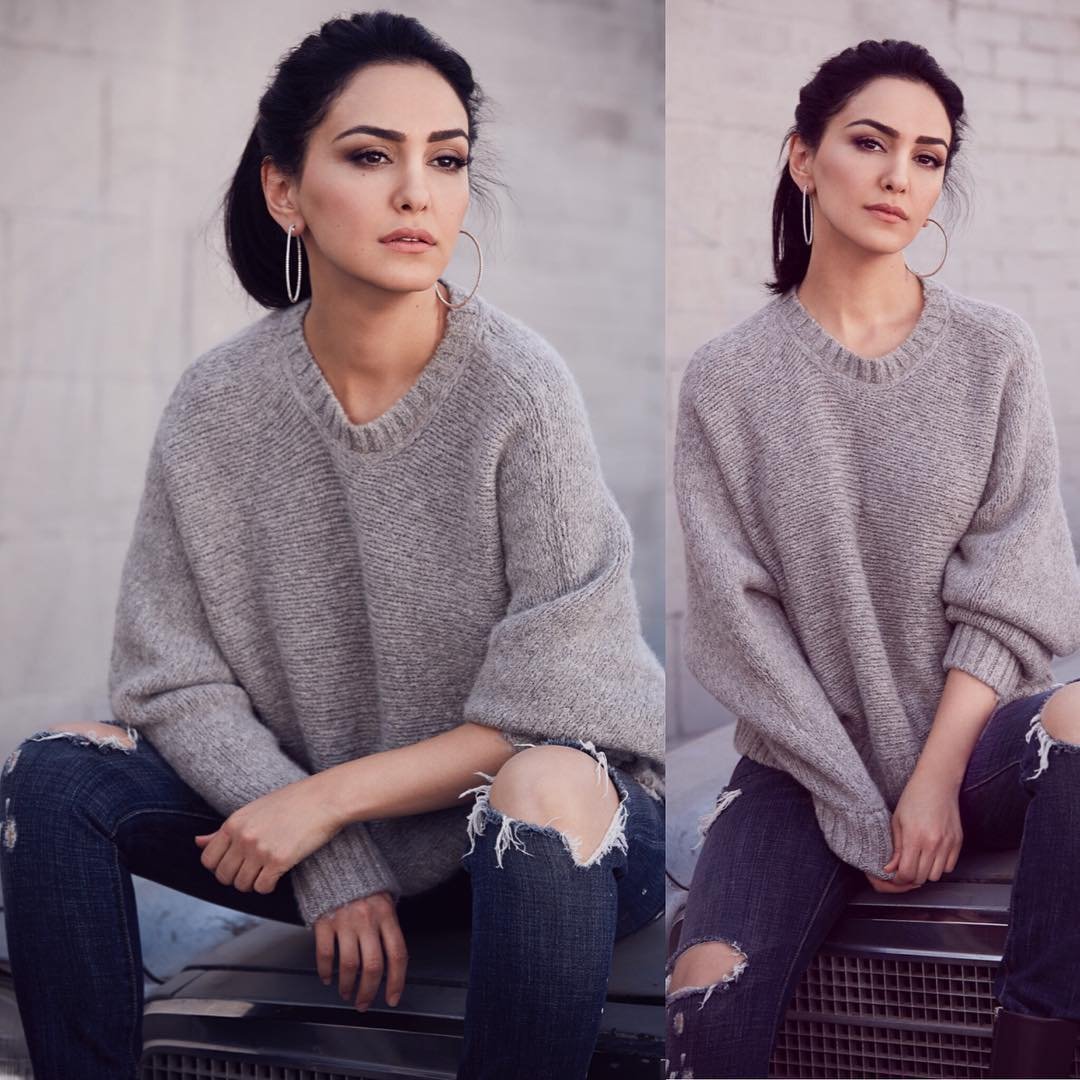 Boniadi quit the Church of Scientology shortly after what she went through with Cruise and, as of October 2014, described herself as a “non-practicing Muslim.” 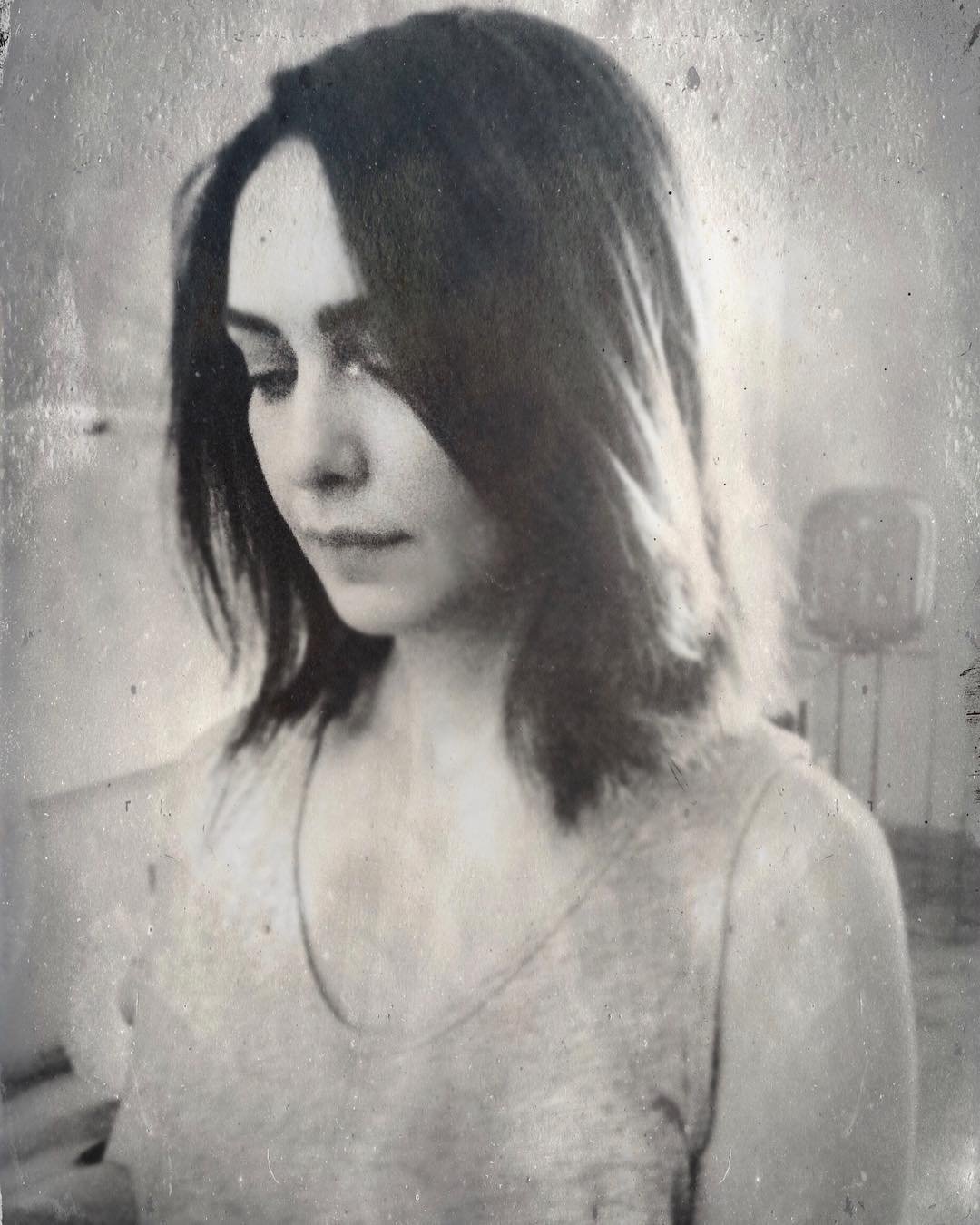 She joined the acting profession when there was a greater need for Middle Eastern performers in the post-9/11 world, and she did well for herself, although the parts weren’t exciting. The majority of the roles were one-dimensional, sinister, or a combination of the two. Nevertheless, when the opportunity to play a compelling character arose, she was prepared to take it. One of her most exciting achievements was a leading role in Hotel Mumbai, a dramatization of the 2008 terrorist attacks in India that claimed the lives of 164 people. “I’ve finally found my stride,” she explains. 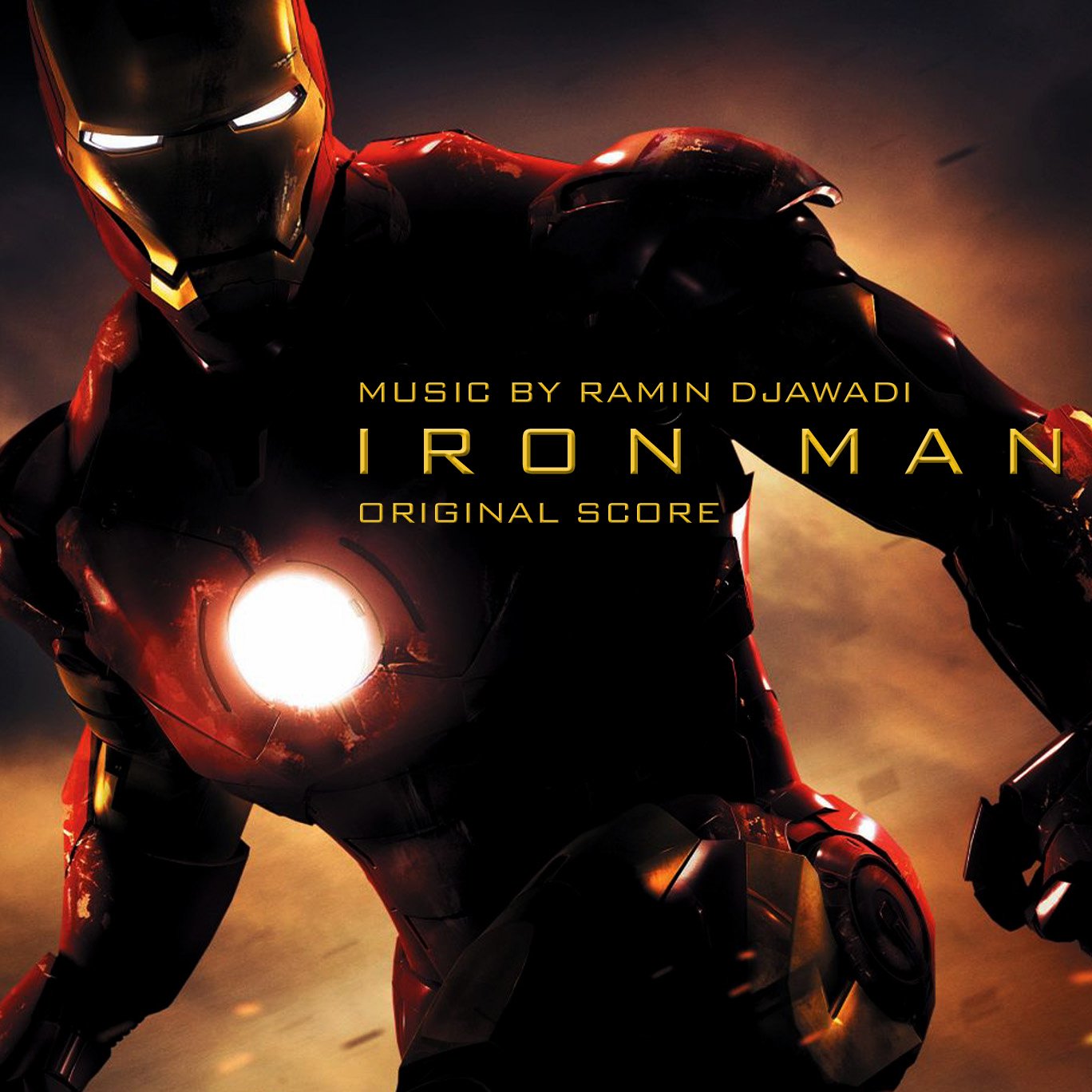 In the jungles of Vietnam, while showing some new weaponry, he gets wounded by a bomb and seized by a Viet Cong leader. They make him work for his captors to create new weapons, but he covertly constructs a high-tech full-body suit to keep him alive and make him a walking armory. 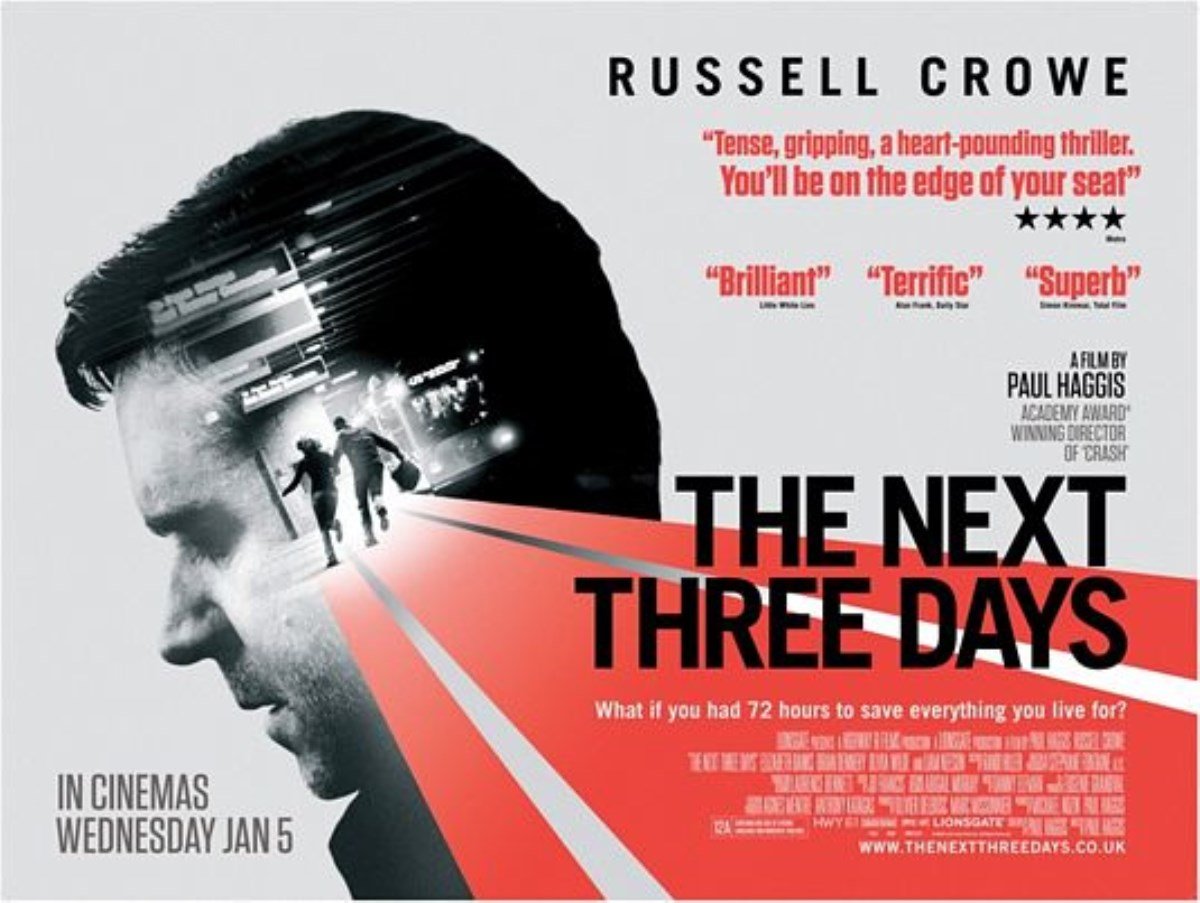 In 2010, Nazanin acted as Elaine in “The Next Three Days,” directed by Paul Haggis. Because of false charges that she murdered her employer, the jury sentenced Lara Brennan to a life sentence behind bars. Following the denial of her request, her husband, John, has chosen to pursue the matter to the Supreme Court. But The jury found her guilty and sentenced her to lifetime jail.  Her attorney advised her husband to give up fighting since there was no other alternative. Then, Lara attempted suicide, and John learned about this through the medical staff. After that, her husband decides to escape her from the hospital. 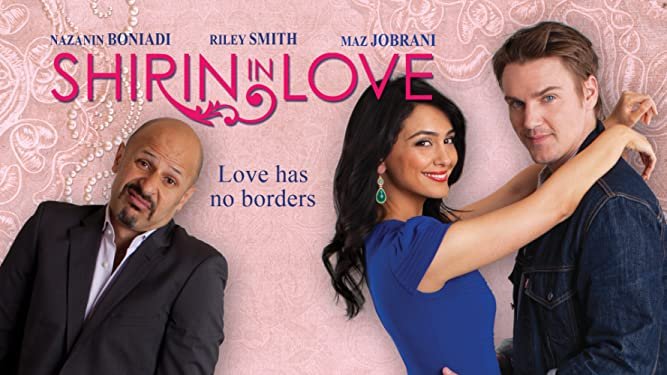 In 2012, Nazanin acted as Shirin in the movie “Shirin in Love,” directed by Ramin Niami. In “Shirin in Love,”  Nazanin Boniadi co-stars with Riley Smith, Maz Jobrani, and Anahita Khalatbari in a romantic comedy film based in Iran and the United States. 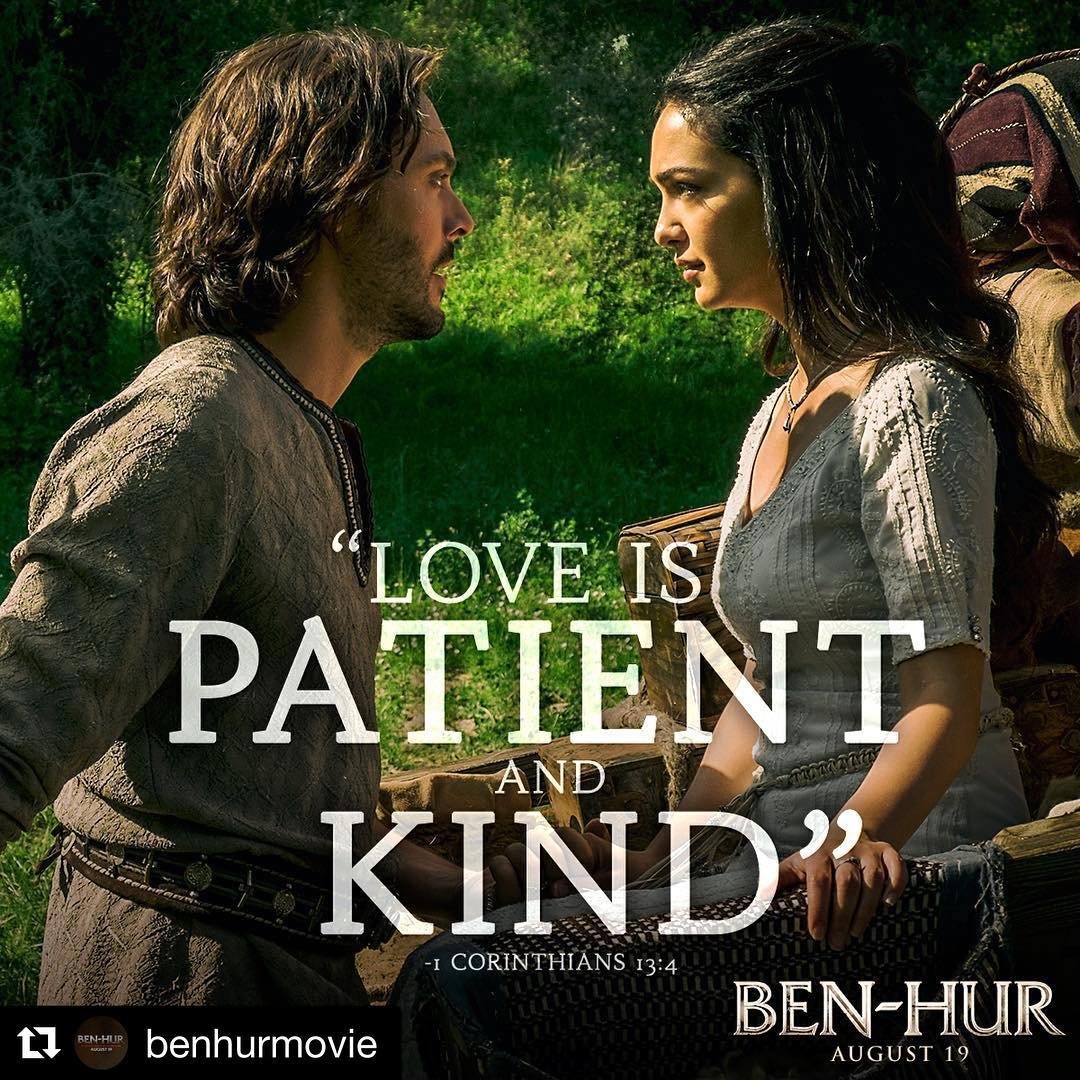 In 2016, Nazanin acted as Esther in “Ben-Hur,” directed by Timur Bekmambetov. The movie is about a great friendship between Judah Ben-Hur and Messala, his adopted Roman brother. Their relationship is wonderful though they come from different social and cultural contexts. Although their social standings are incompatible, Ben-Hur is attracted to the family slave Esther; that’s why he forbids himself to pursue her further. Nonetheless, when her father wants to marry her off to a Roman, Ben-Hur declares his affections towards her and takes her as his wife.

Nazanin, in “How I Met Your Mother” 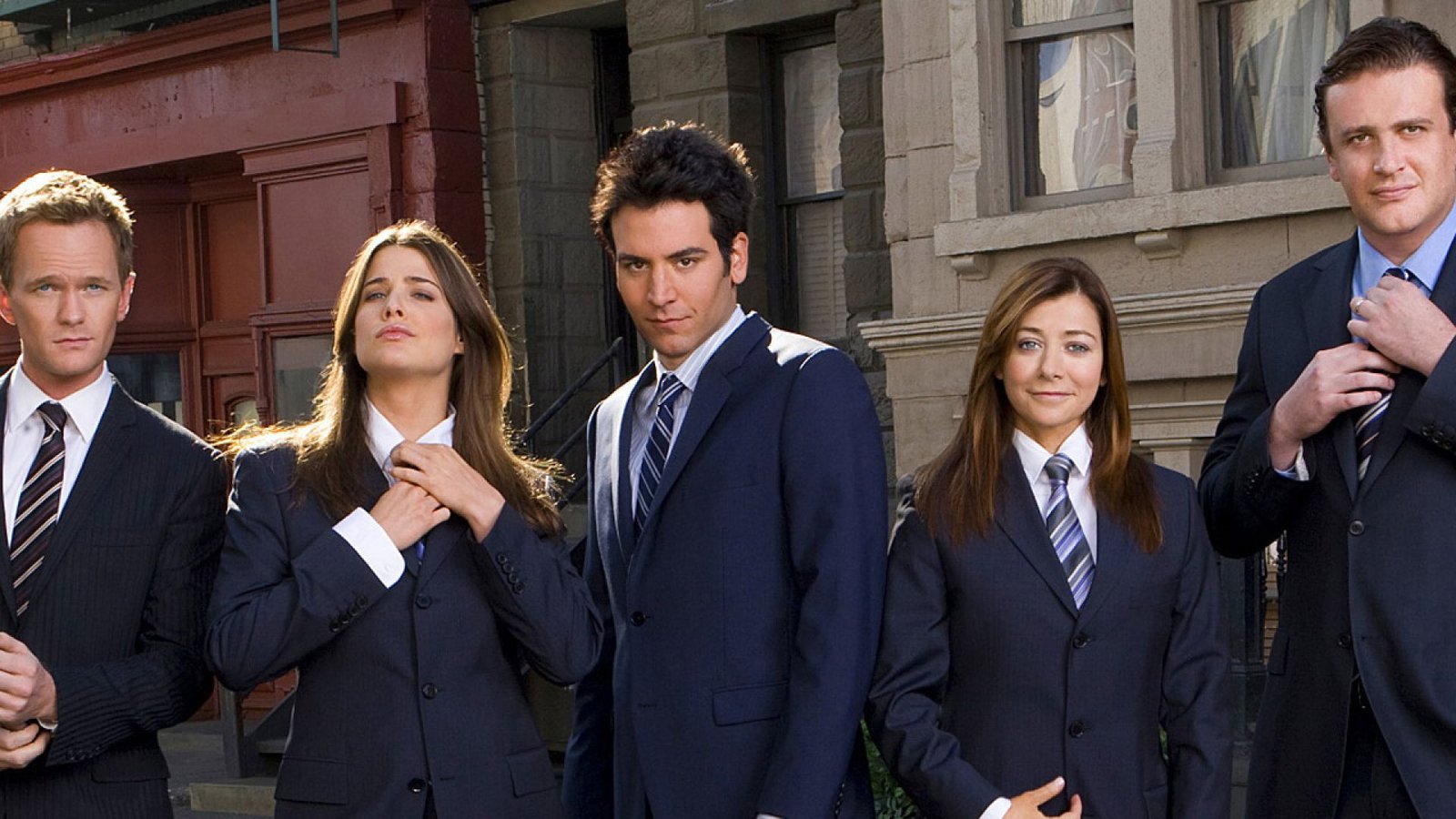 Nazanin acted as Nora in the series “How I Met Your Mother,” created by Craig Thomas. The main character, Ted Mosby, and his circle of buddies live in Manhattan throughout the series, which aired from 2005 to 2014. As a framing device, in the year 2030, Ted narrates to his son, Luke, and daughter, Penny, the events between September 2005 and May 2013, which ultimately led him to meet their mother for the first time. 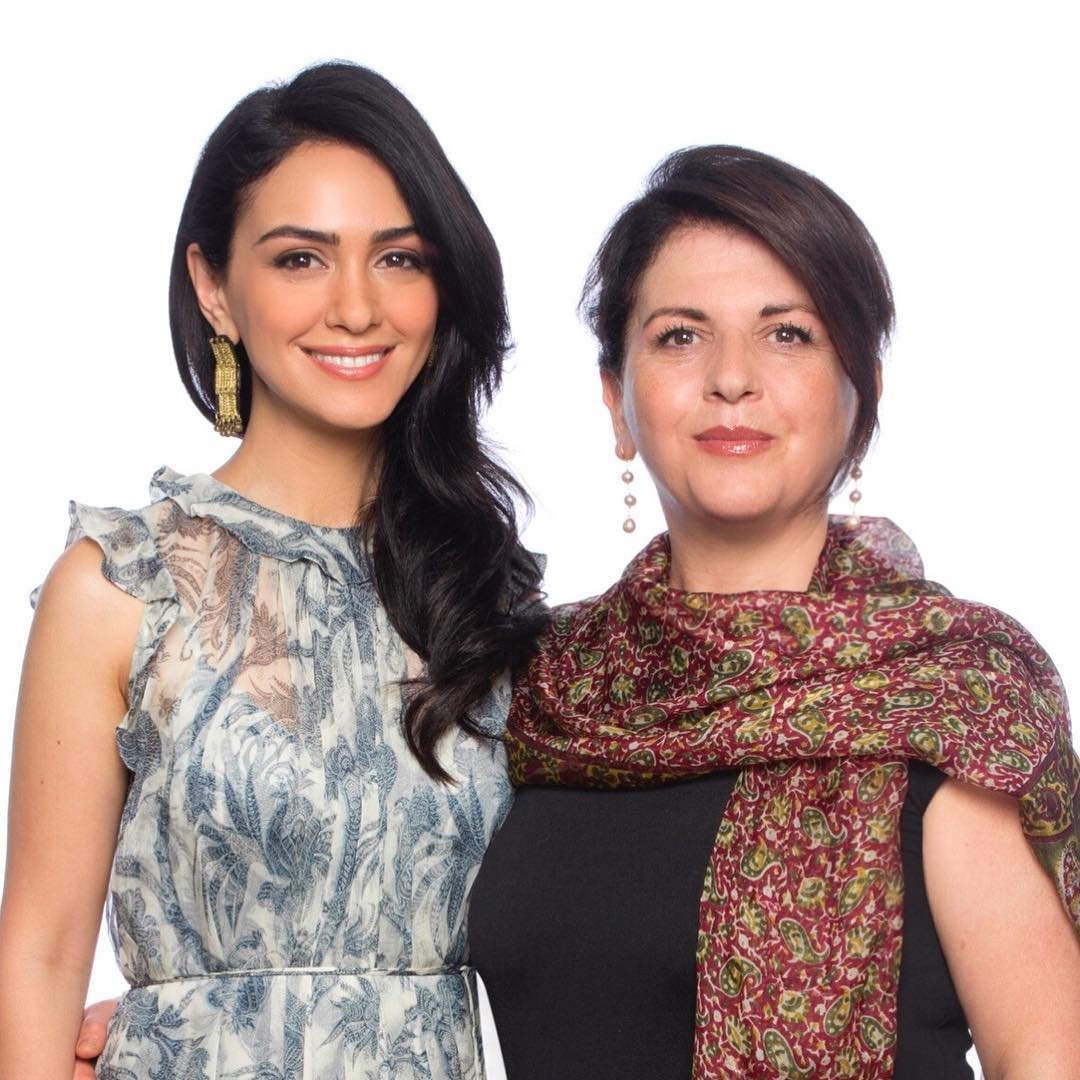 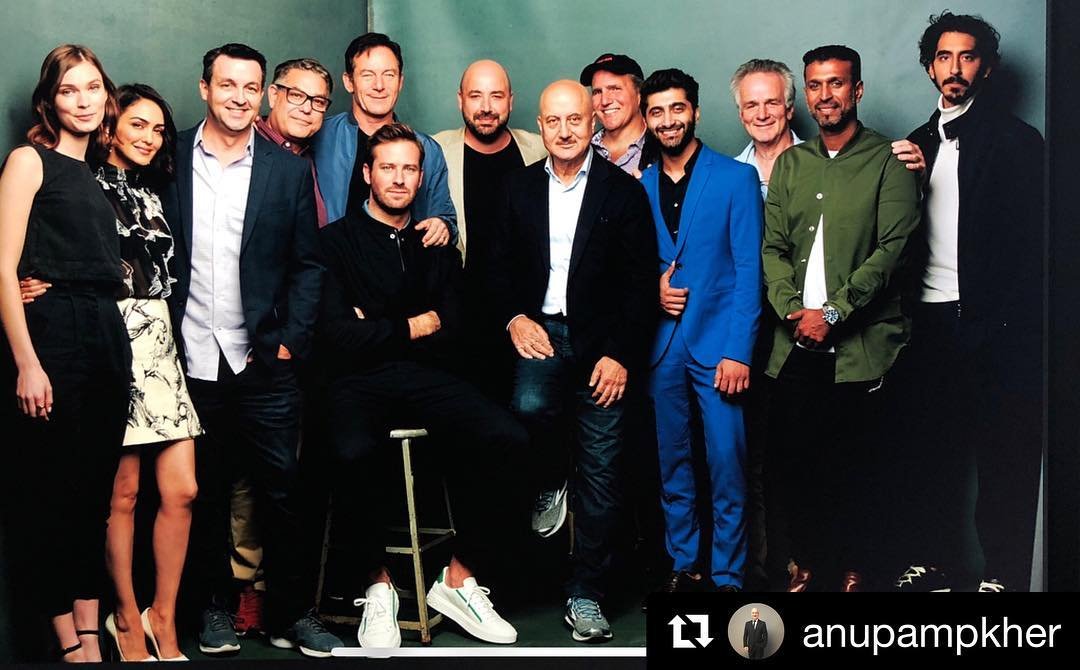 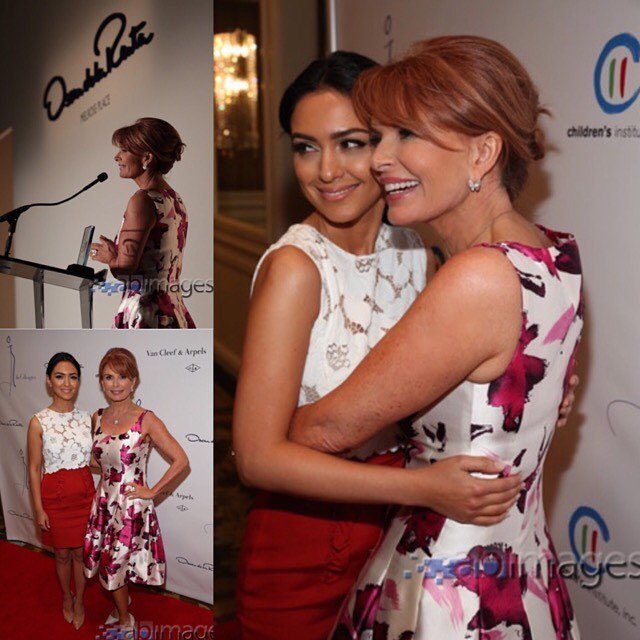 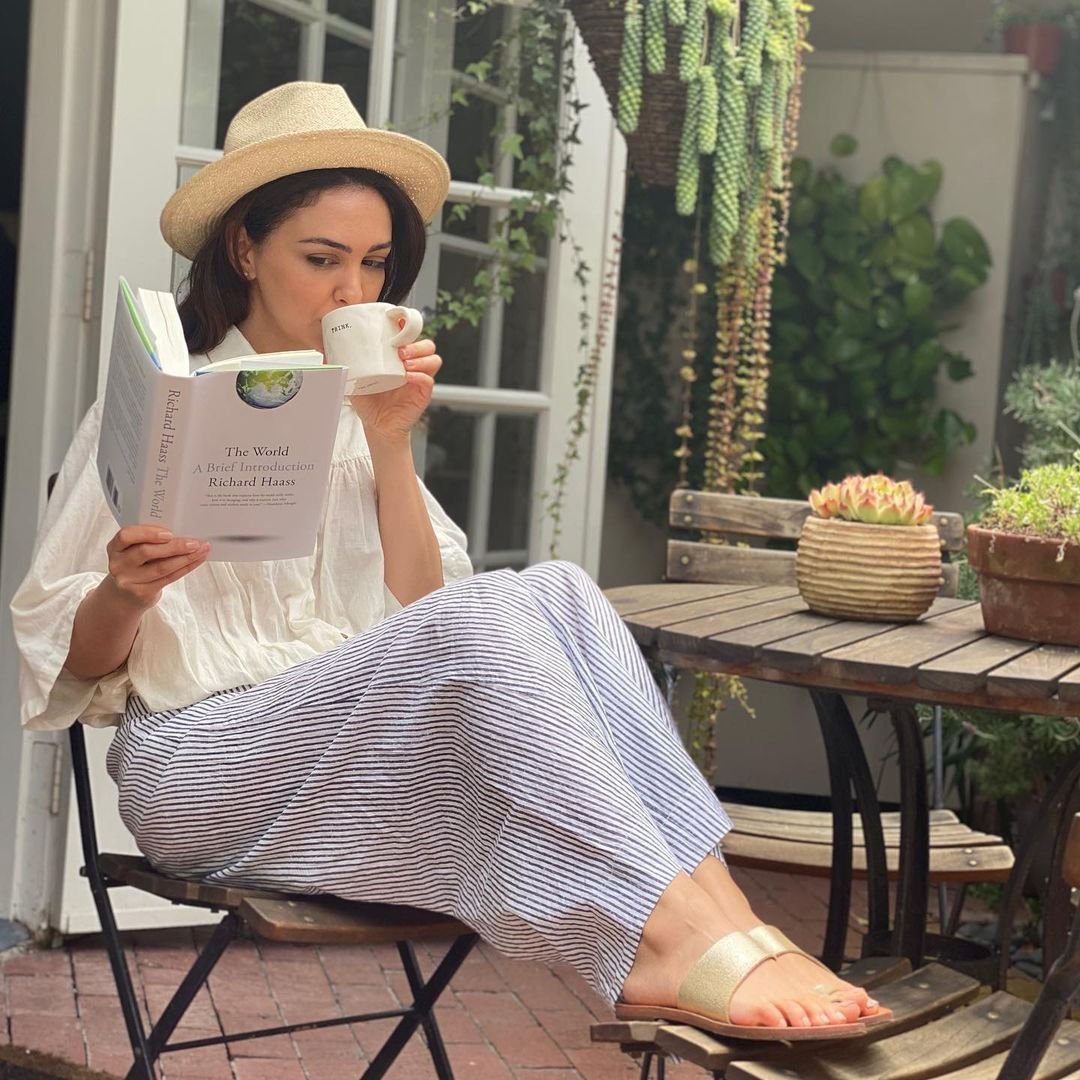 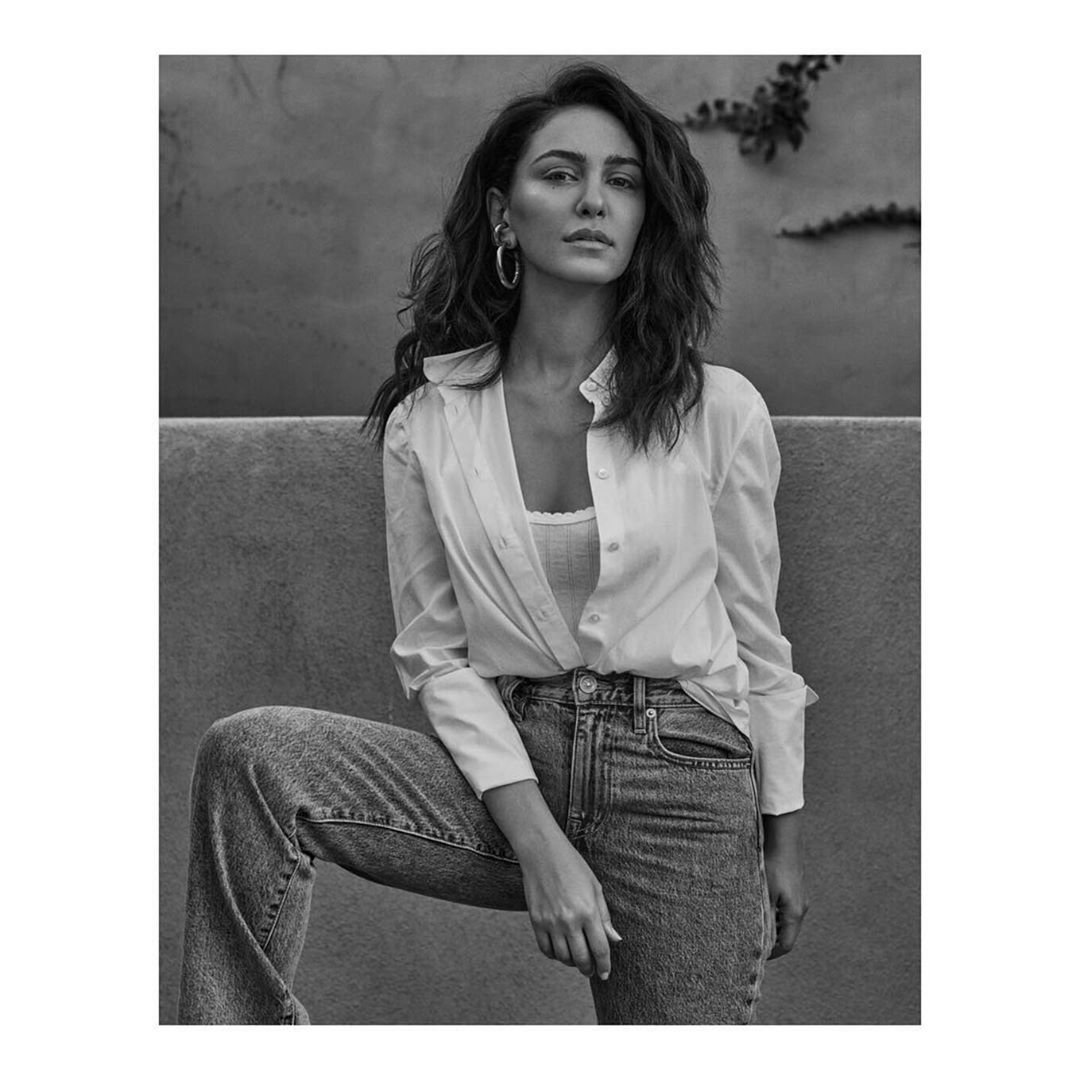 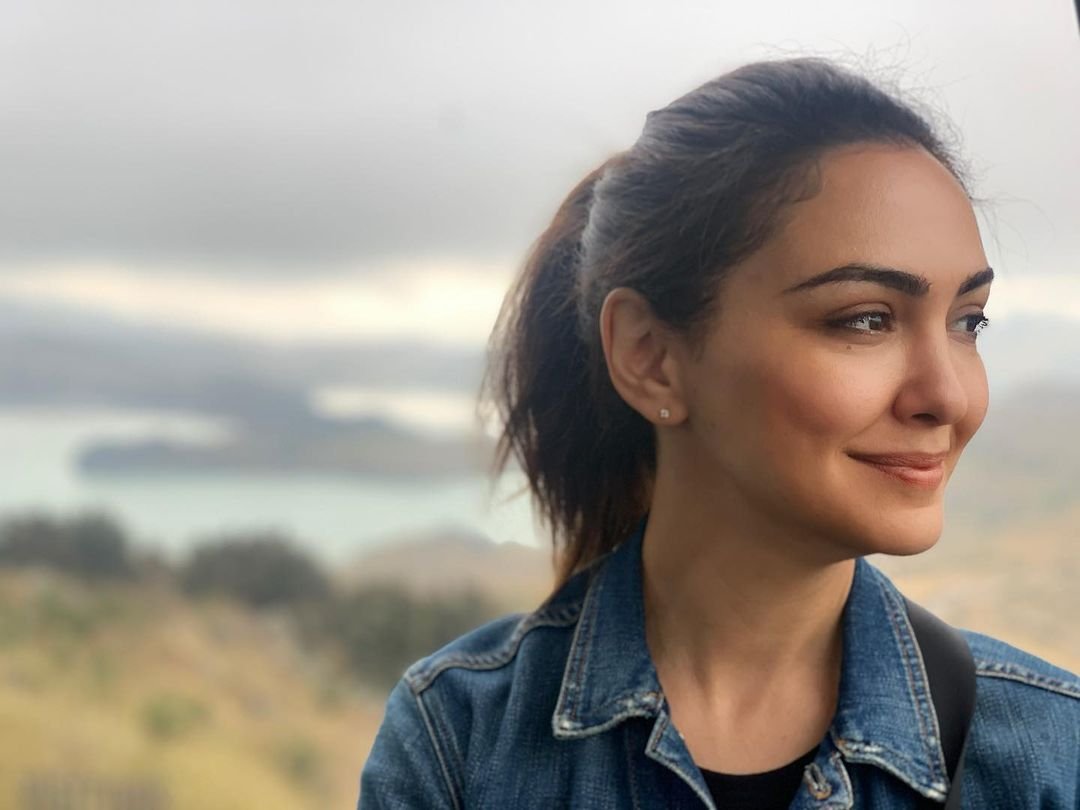 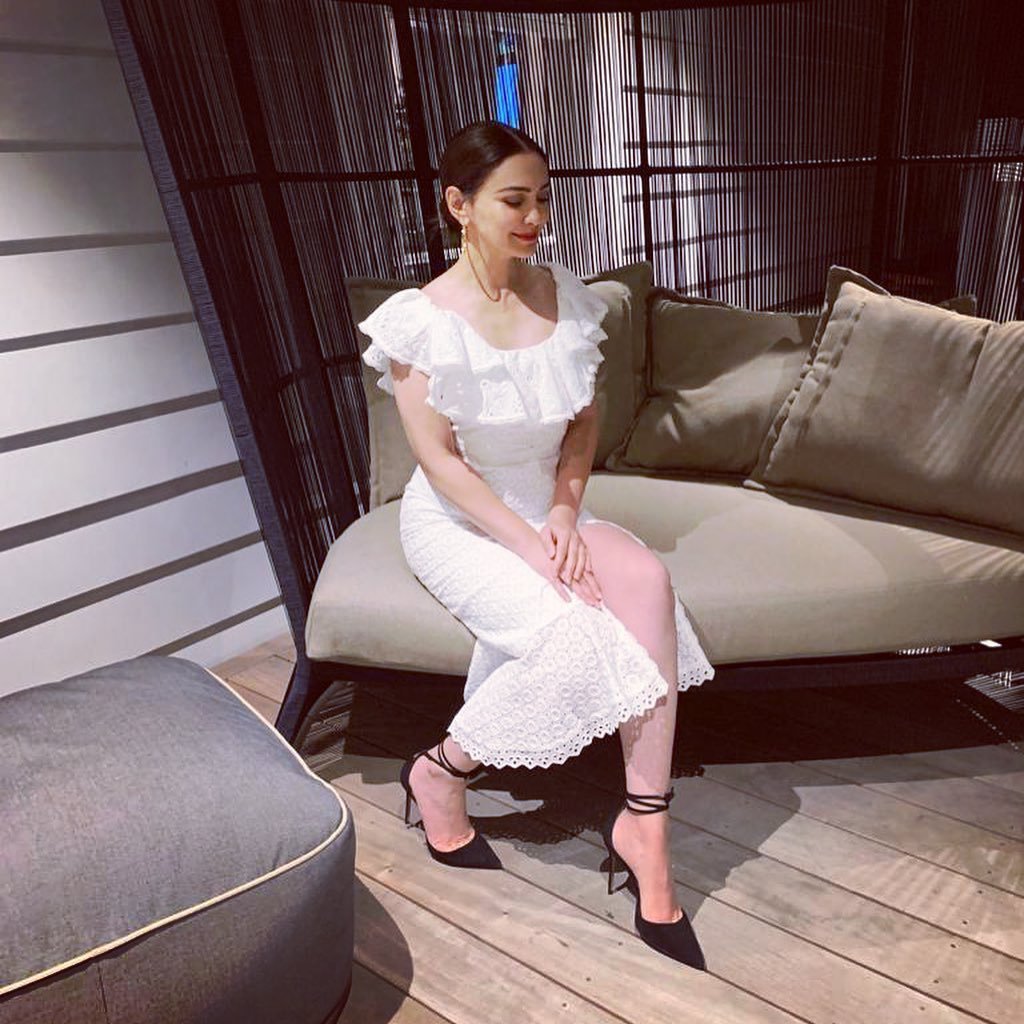 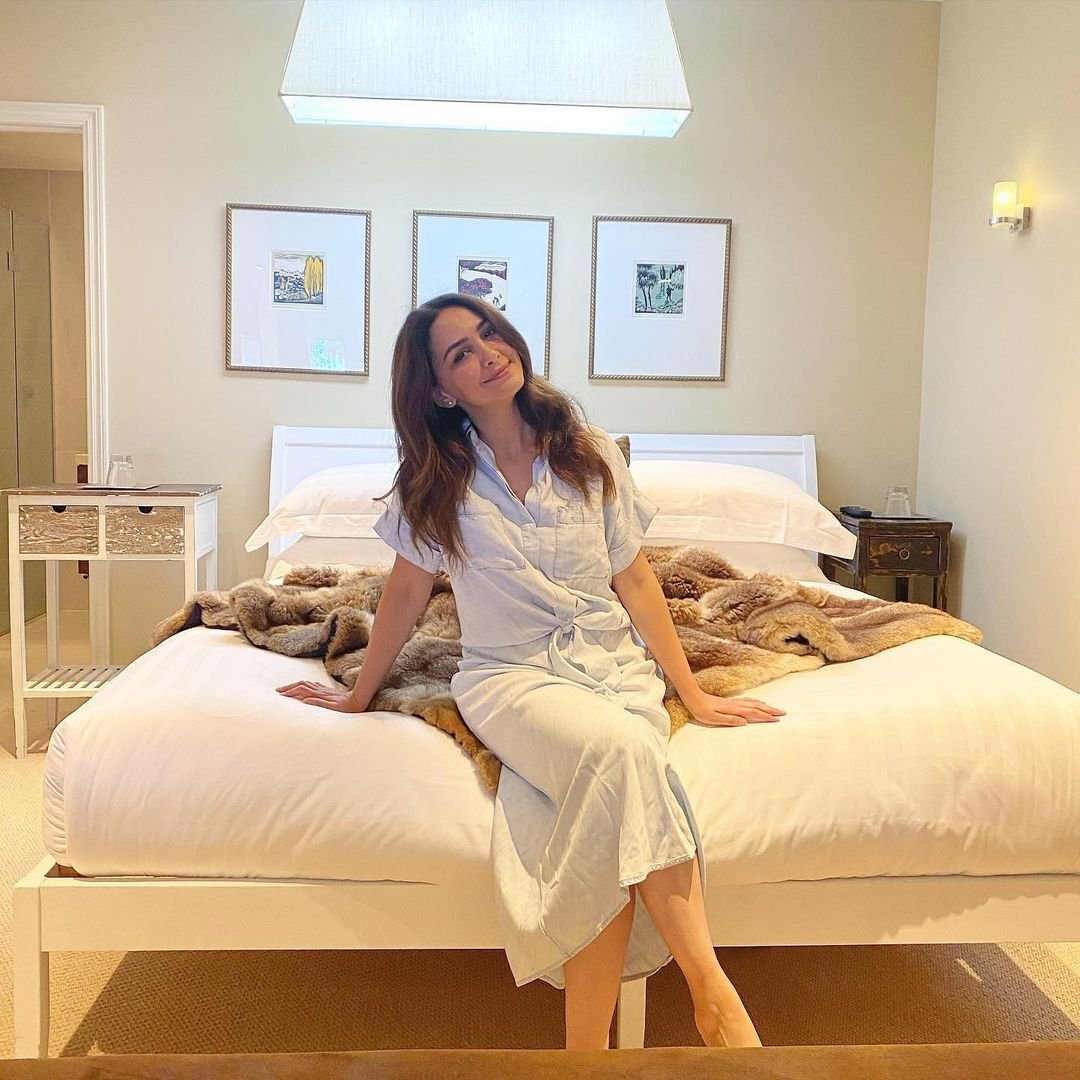 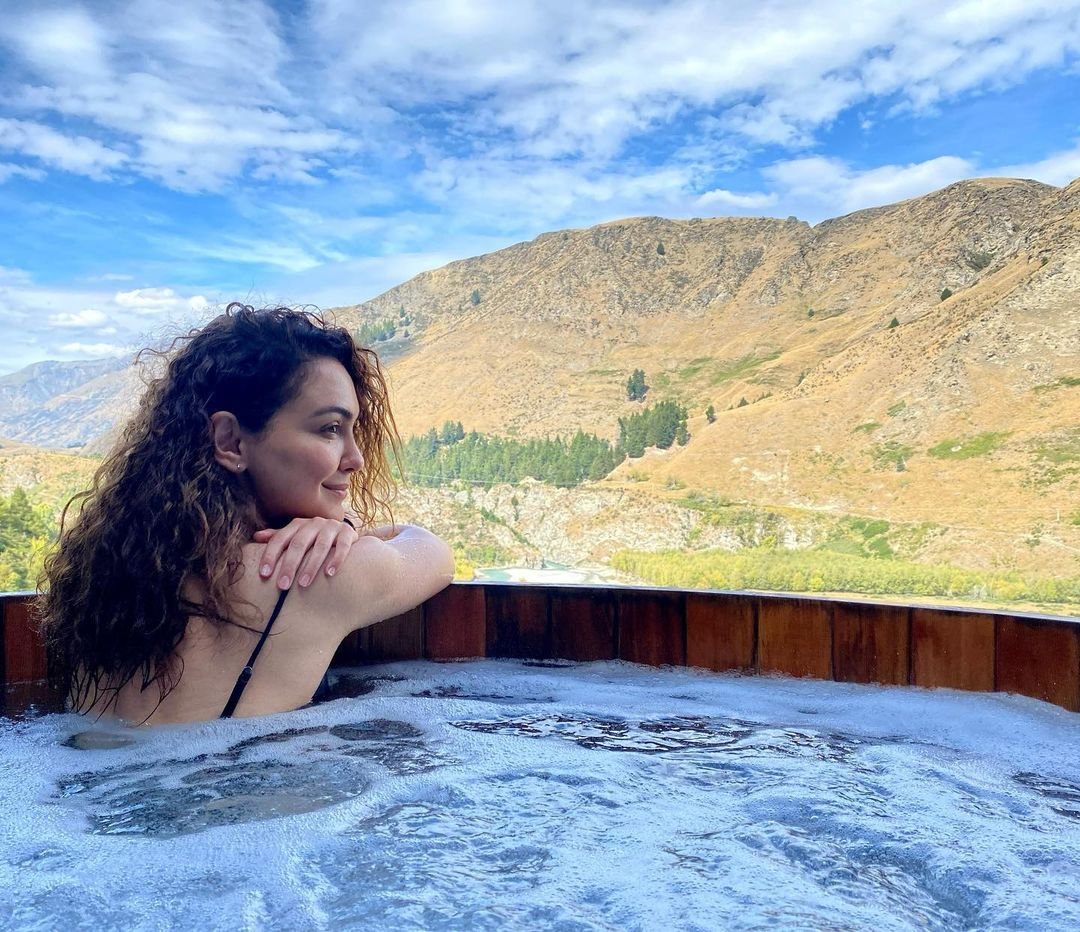 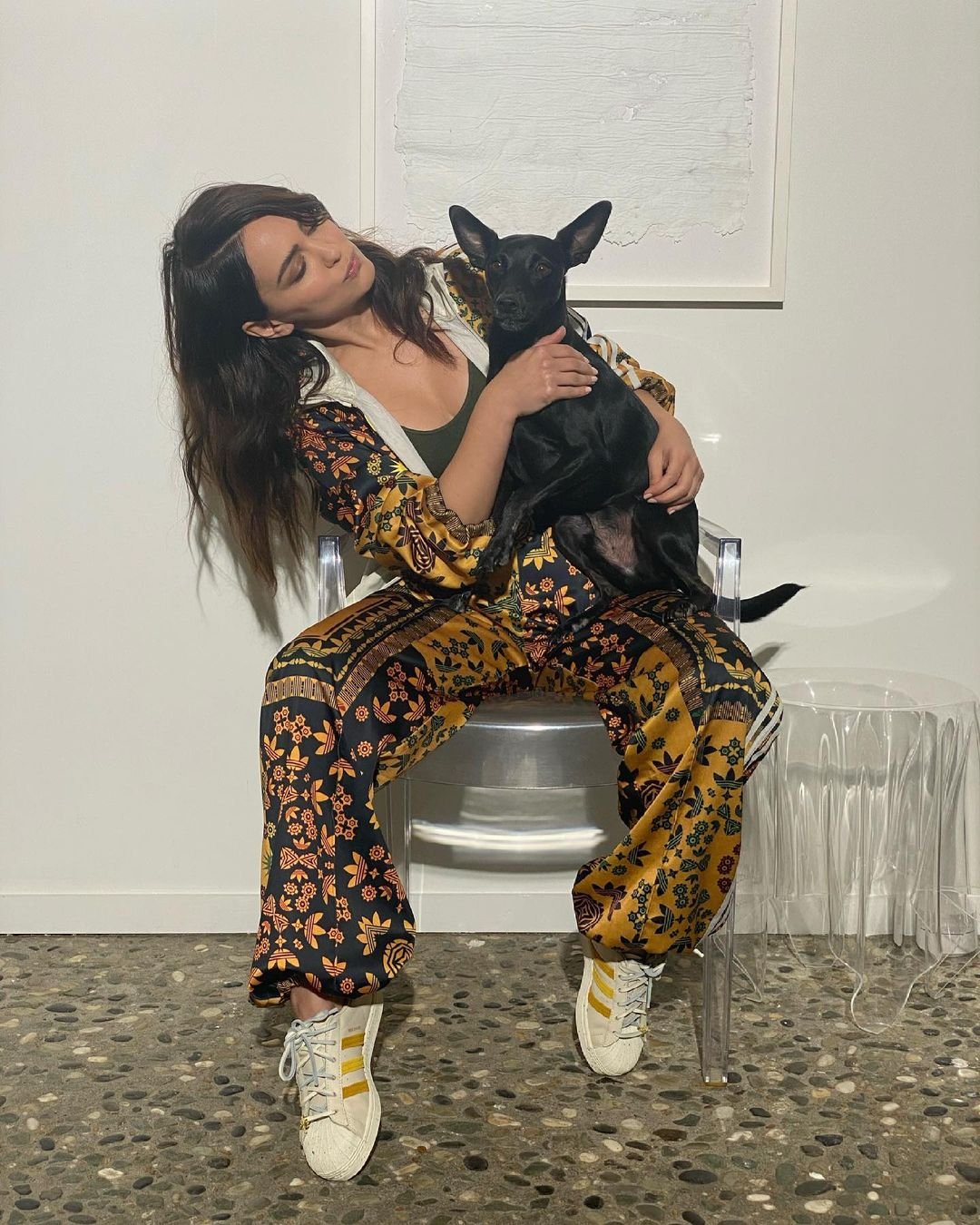 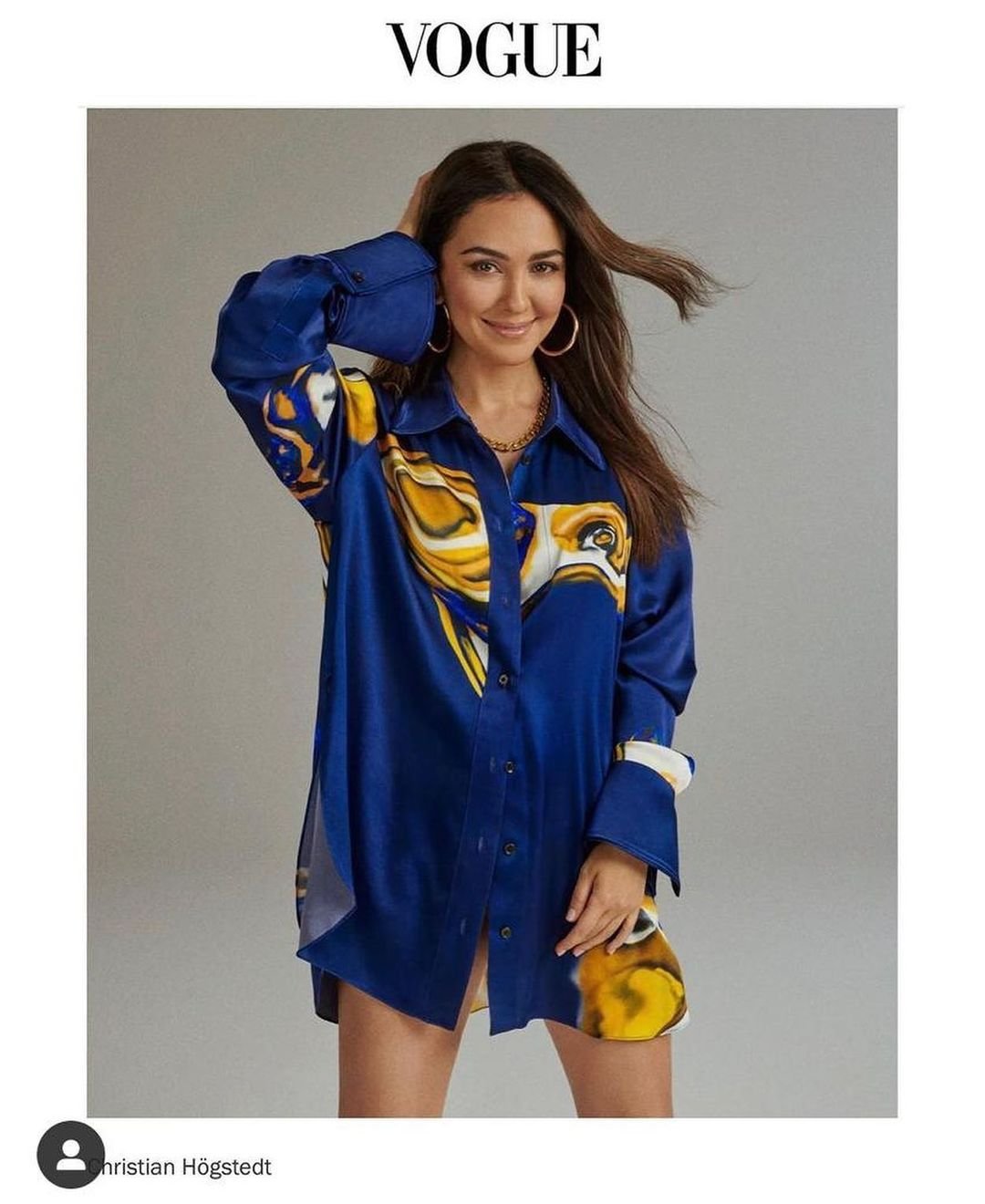 Your website came up in my search and I am impressed by what you have published on this topic. I am currently expanding my inquiry and thus cannot contribute further, nevertheless, I have bookmarked your website and will be returning to keep up with any upcoming updates. Just love it and gives thanks for tolerating my comment.