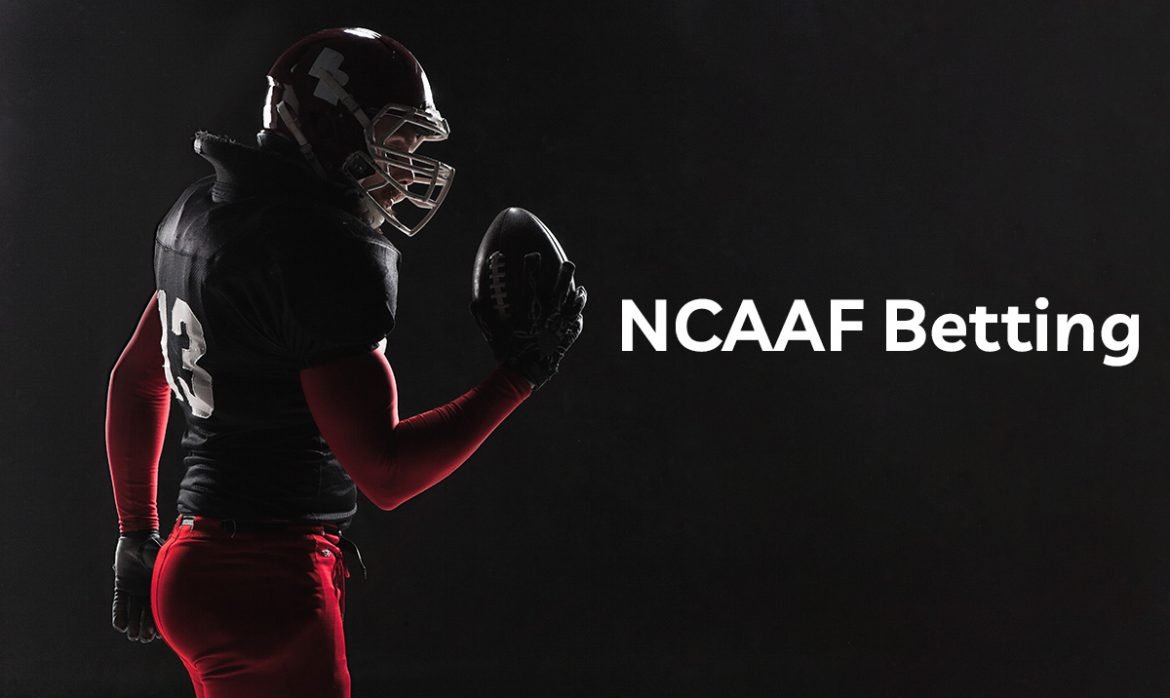 The National Collegiate Athletic Association Football (NCAAF) is an American college football division that is also the most prestigious among other divisions. Due to the game’s popularity, it is common for people to bet on the outcomes of the games. That said, betting is only legal in certain states, with illegal betting still taking place across the country. If you are interested in betting on games of this division, this article overviews some of the most common types of NCAAF betting odds. It also answers a few questions about betting on the NCAAF. 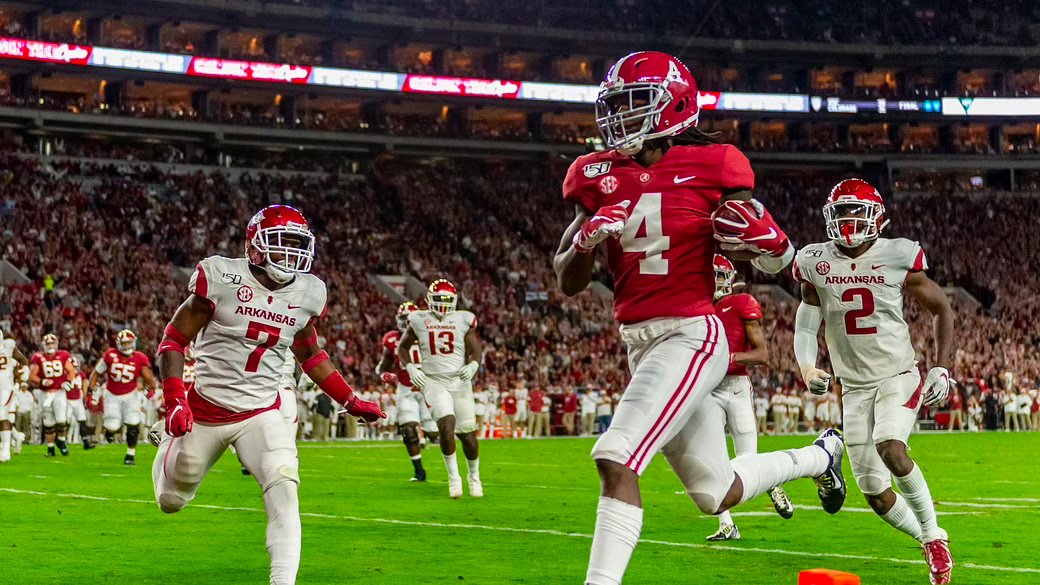 There are a few betting odds in the case of the NCAAF. Below are details of each of them. With this information, you can make informed choices about your bets so that you can improve your chances of getting favorable outcomes.

The point spread in college football, which is also referred to as the “side,” is easily one of if not the most common types of betting odds. It is a method that is designed to help even out the odds of a game in which one team is far better than the other (and also more likely to win). So, if you were to bet on which team would win, it would be an easy guess, which would barely have any bets on the underdog winning the match.

So, instead of betting on which team would win in a match, the point spread betting odds is focused on how badly the underdog will lose. That’s not to say that wagerers (who bet in favor of the underdog) won’t win anything if the underdog wins. In fact, whether they win is irrelevant. That is because the underdog simply has to lose within a certain number of points in the game. The example below can help explain this more clearly.

An Example to Explain Point Spread

Thus, the point spread betting odds is simply a means to make it possible to bet even on matches in which the winning odds between the two teams are skewed significantly in one team’s favor.

Over/under bets are arguably the most straightforward bets in college football. These bets in college football do not involve which team wins in a specific match. The sportsbook determines the total points target for both teams in a game. Thus, bettors can place their bets on whether the teams will score above or below that point target.

An Example to Explain Over/Under Bets

Moneyline bets are another relatively simple betting odd type in college football. These bets are based on which team wins or loses a match—the spread of the points is, thus, irrelevant. However, the betting odds are not the same for each team, meaning that the amount you win on a bet will not be the same for both teams. Instead, the odds are set based on each team’s chances of winning the game. So, while this type of betting odds is relatively simple, the way it’s calculated requires some understanding, which the example below explains.

An Example to Explain Moneyline Bets

What this means is that betting $100 on the Nebraska Cornhuskers would return $300 (which is the $100 you wagered plus the return you received, i.e., $200). So, betting on the underdog can have huge returns because there is a greater risk involved with betting on the underdog team. The Nebraska Cornhuskers’ chances of winning (i.e., the probability) against the Northwestern Wildcats are low. So, in a nutshell, high risks result in significant returns.

Other Forms of Betting Odds in the NCAAF 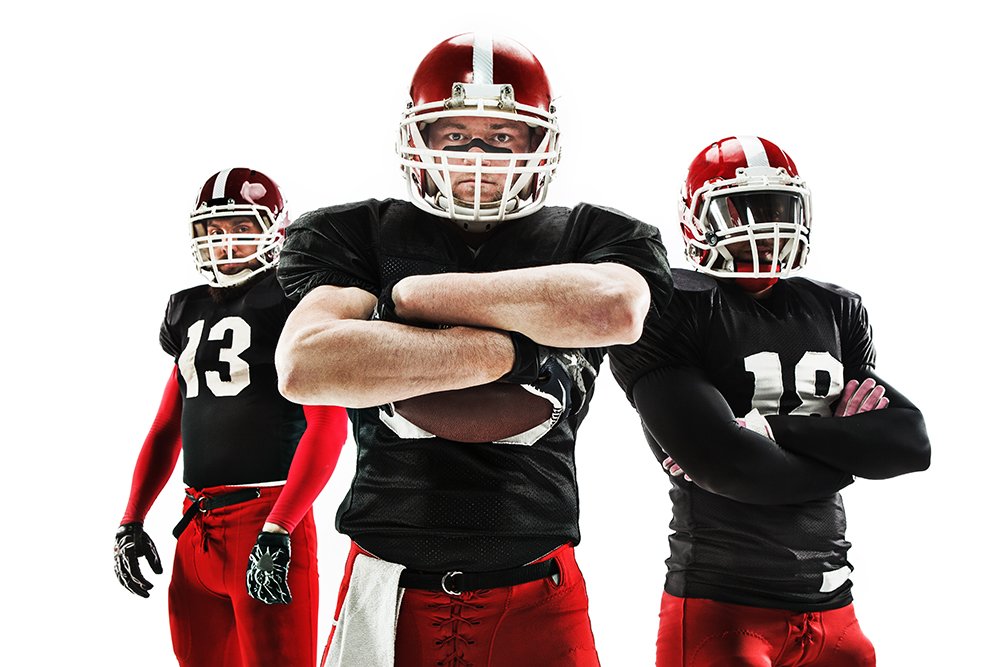 Some forms of betting odds in the NCAAF are not as popular and common as the ones mentioned above. Here are some details on them.

Prop bets are those that don’t necessarily involve the final outcome of the game. So, sportsbooks may have bets on specific things about a game. For example, a wager may be set on the team that scores the first point in the game, the last point in the game, or the coin toss winner.

As the name suggests, future bets involve betting on outcomes that will occur weeks or months from when the wagers were made. For example, a sportsbook may decide to keep a bet on the championship winner.

Some Questions You May Have About Betting Odds in College Football

Below are some common questions that users have about betting odds in NCAAF. These answers can help you decide how to bet on college football games safely.

Can you legally bet on college football?

You can legally bet on college football if you opt to do so through legal betting sportsbooks. Sportsbooks in different states have specific house rules that are also based on the rules set by state betting laws. Before you use any sportsbook to bet on college football, make sure to do some research about that sportsbook. This way, you’ll have a good idea of whether everything is being done legally.

It’s important to note that it’s not legal to bet on college football in all the states in the United States. Therefore, to bet, you will need to be physically present in a state that has legalized betting on sports (specifically at the college level). You don’t have to be a resident of that state. Thus, it’s essential to keep this point in mind when you’re traveling around the country.

What is the best college football betting site?

You should only bet on websites/sportsbooks that are legally operating in your state. With that said, here are some of the best college football betting sites to consider.

If you’re looking for the best site to bet from, it may also benefit you to ask your friends who bet on NCAAF games for some user experiences. You can also read user reviews on each site if you don’t know anyone who has used them.

The College Football Playoff National Championship will begin next year (Jan 9, 2023). This game is for the title of the 2022-2023 champions. Considering the game of this championship will be watched by many people, it may be an excellent time to place some bets and potentially win big.

Placing bets may be a gamble, but there is value in assessing your chances of winning before you wager an amount. For example, you don’t have to bet on every game, but you can pick and choose those that you believe will provide you with the outcome you expect. You can also, of course, read insights from experts regarding who the favorites are to determine how to place your bets on points spread type of betting odds.