Niki Karimi (نیکی کریمی) is an Iranian actress, filmmaker, and producer, born on November 10, 1971, in Tehran, Iran. She’s one of the most significant actresses in Iran. Since the Islamic Revolution era, she appeared in many notable films and won multiple honors at local and international film festivals. 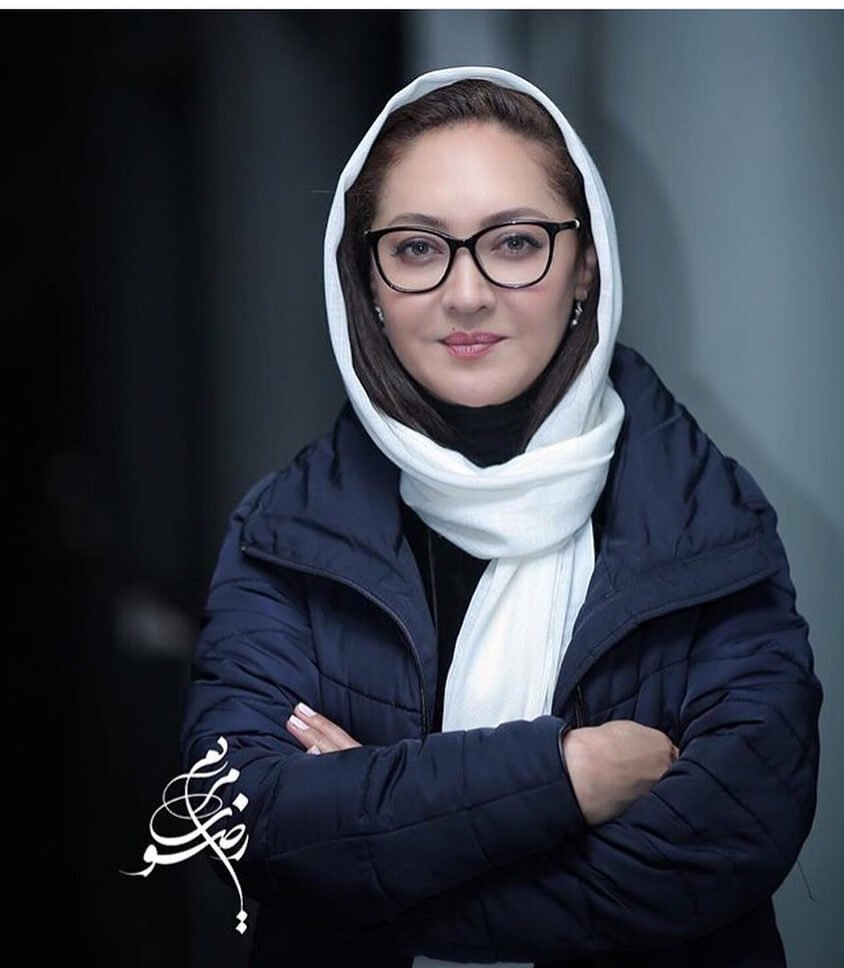 Niki Karimi graduated from high school in Tehran and moved to the United States to pursue a degree in fashion design. However, she decided to abandon her educational pursuits after a short time. 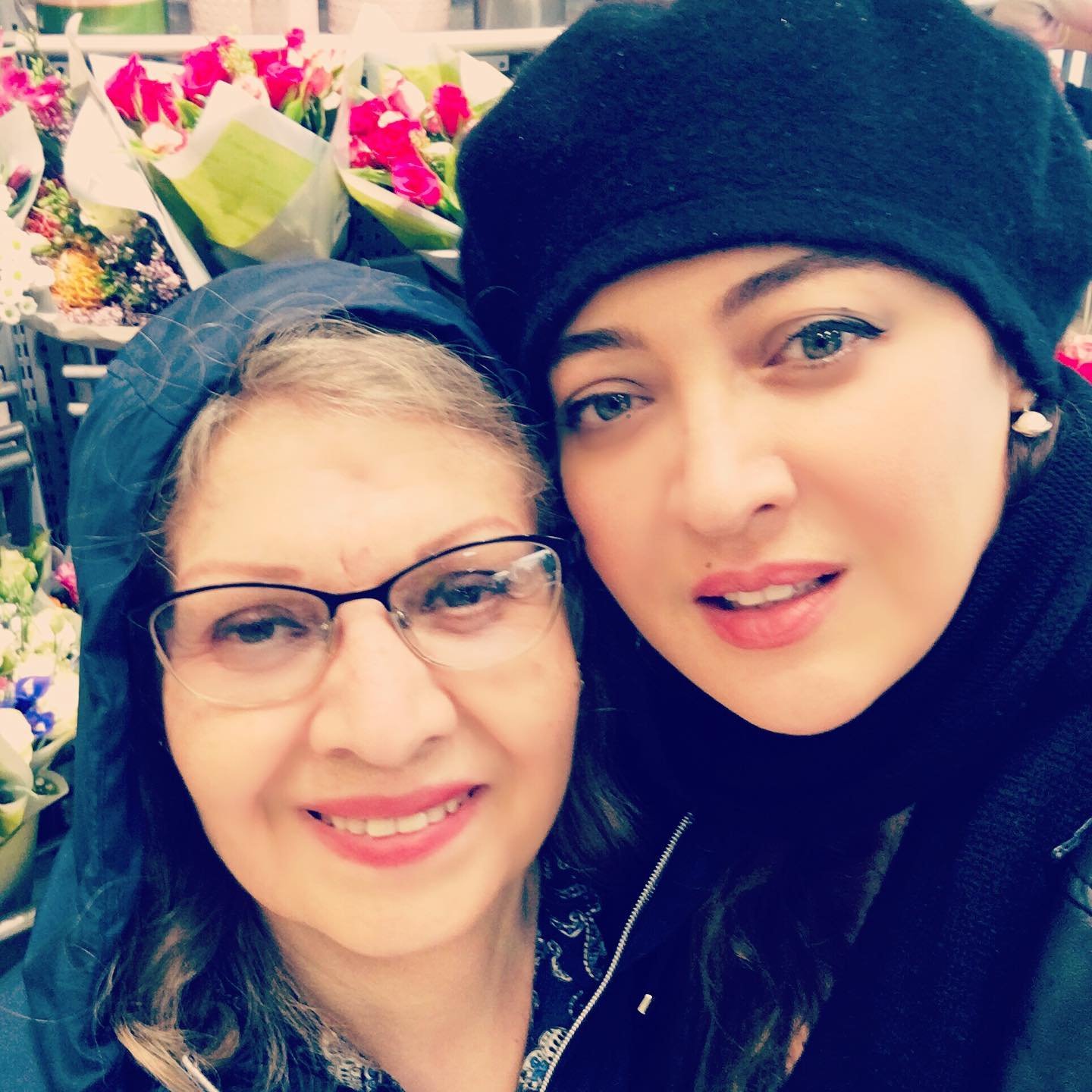 Her parents are originally from Markazi province in Iran. She has one brother named Khashayar and a sister named Nazanin. Her family lives in London, United Kingdom. 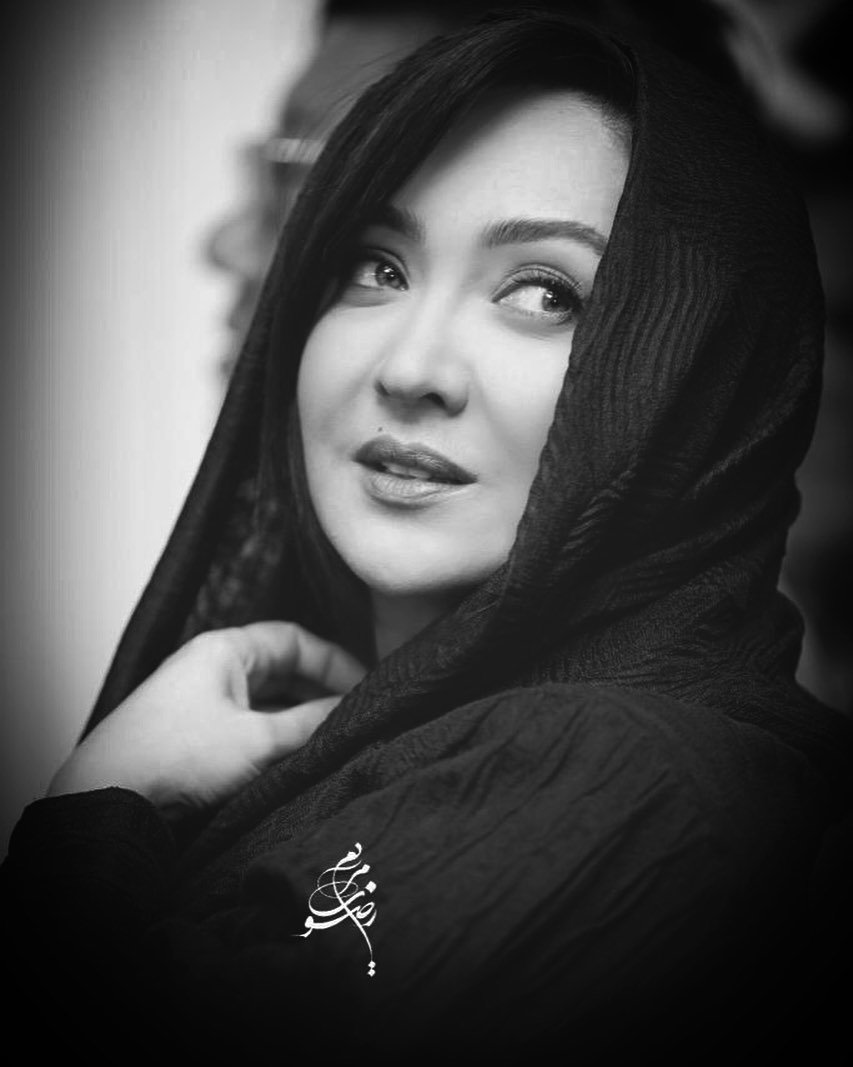 She discovered her passion for acting at a young age via participation in theatrical shows in school. In 1989, she had her debut appearance in front of the camera when she was 18 years old, in the film “Temptation,” directed by Jamshid Heydari. With her second professional experience in the film “Bride,” released in 1990, she reached the peak of her stardom as one of the first cinematic stars to emerge after the Islamic revolution. Then, in 1995, she won the Best Actress award at the San Sebastian and Nantes Film Festivals for her performance in the film “Sarah.” 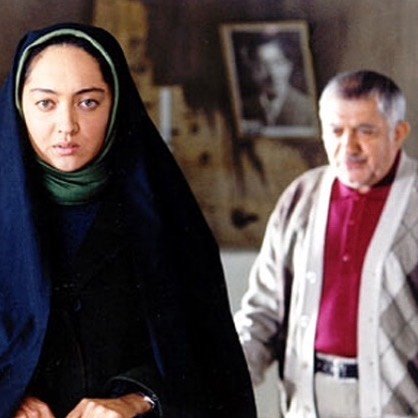 In 1995, she made her National Television debut as an actress in the series “Life,”  directed by Mohammadreza Aalami. Since then, she isn’t interested in acting on national television and has only been in four shows. 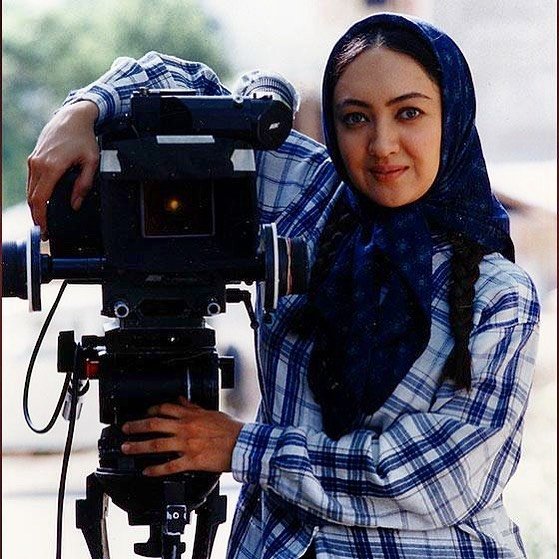 Niki began photographing in 1997 and had been photographing nature ever since. She has held four exhibitions in Iran and one in the United Arab Emirates. َShe’s also interested in various areas of photography, including film photography and portrait photography. 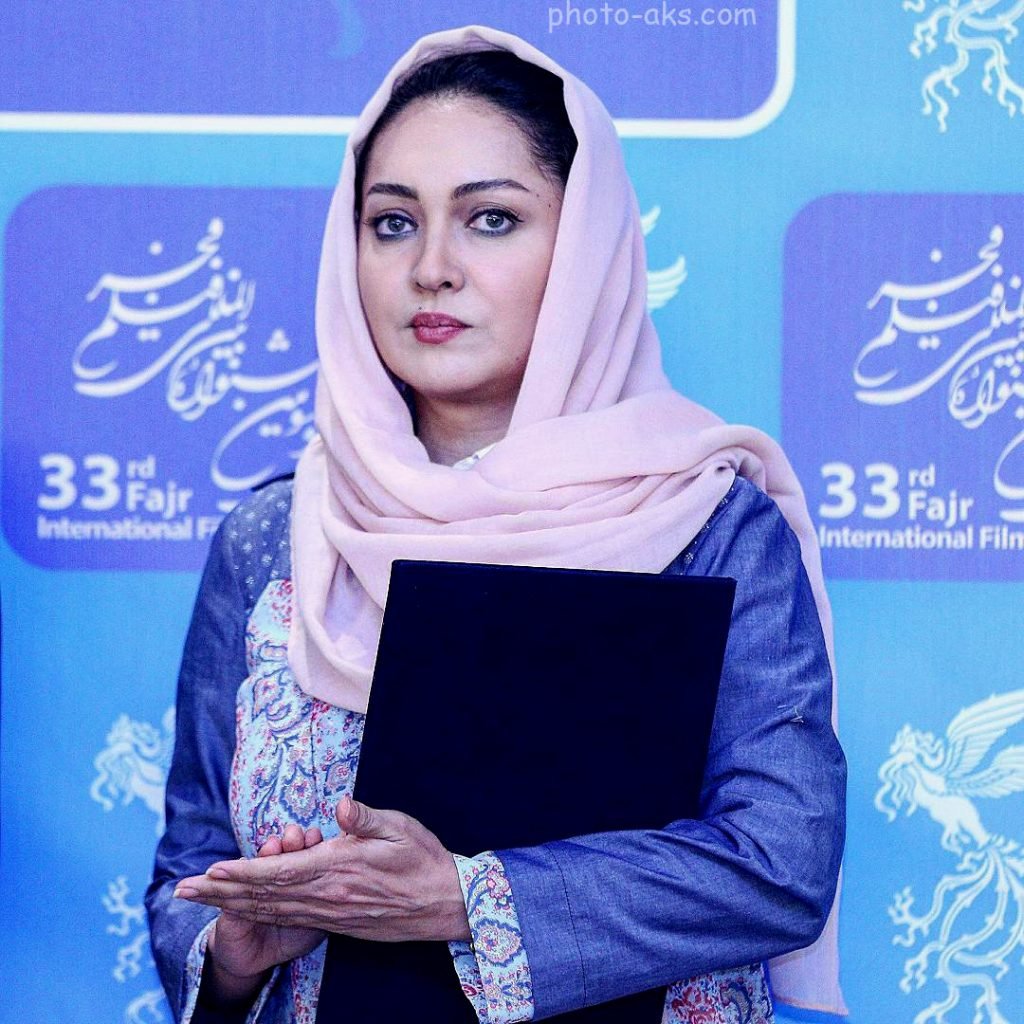 In 1998, after working with filmmakers such as Ebrahim Hatami Kia, Behrouz Afkhami, and Dariush Farhang, Karimi was cast in the film “Two Women,” directed by Tahmineh Milani. “Two Women” was her sixth nomination for the Simorgh Award, which she ultimately won with this film. 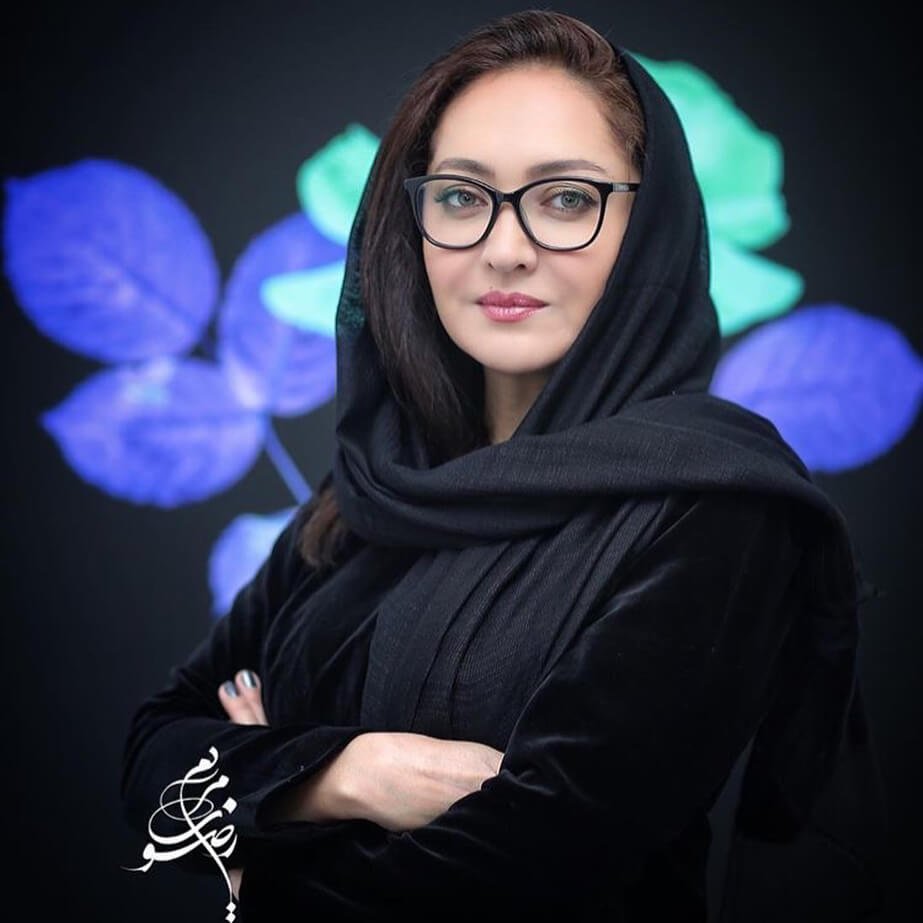 In 2000, Niki Karimi worked as Abbas Kiarostami’s assistant on the documentary A.B.C. Africa. Her debut documentary, in 2001, she directed “To Have or Not to Have,” which was her first documentary work. The documentary was about infertile couples, and it was recognized as the best documentary film at the Baran Festival. 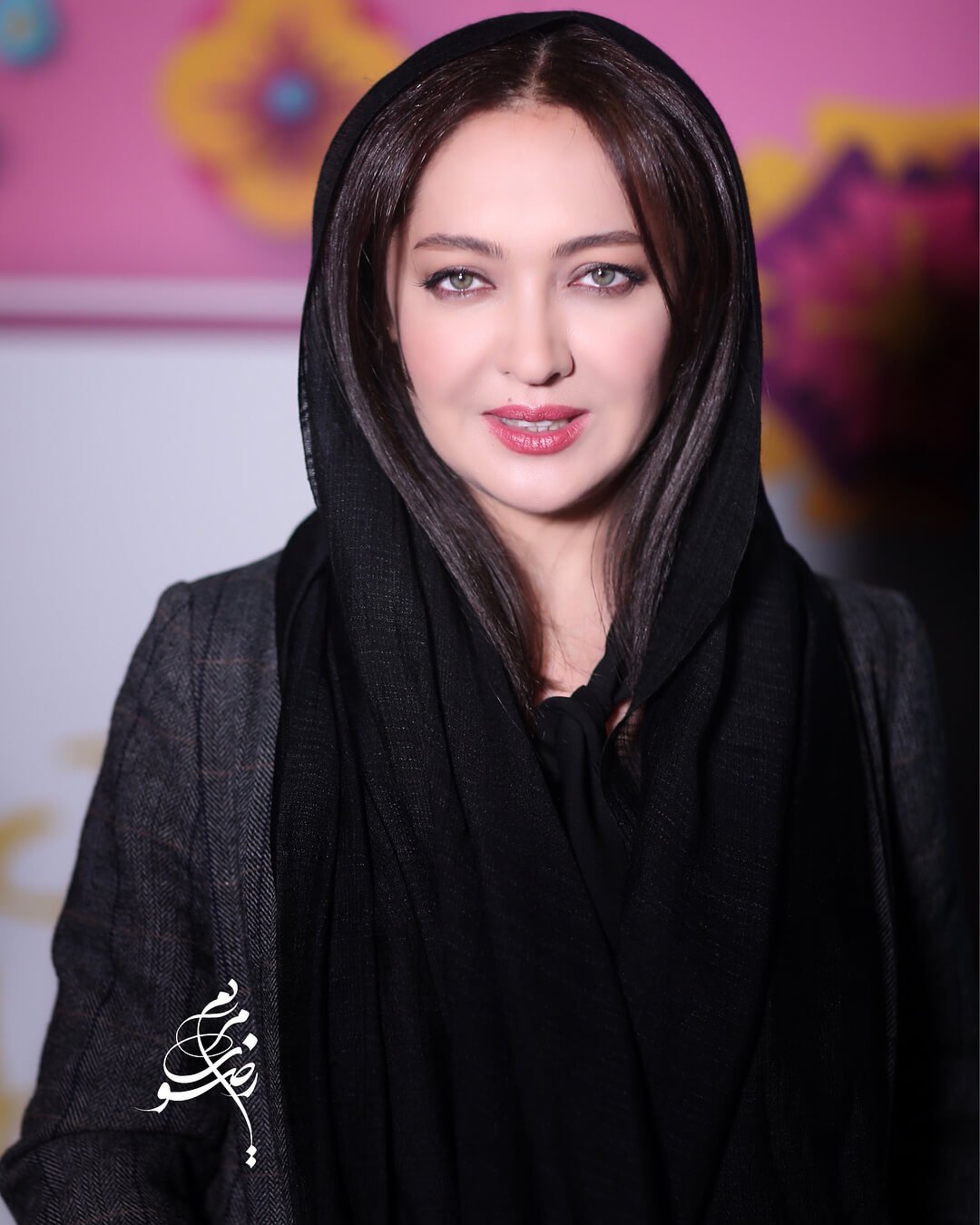 When she was 33 years old, Karimi directed her debut film, “One Night,” presented at the Cannes Film Festival but not in Iran due to political restrictions. 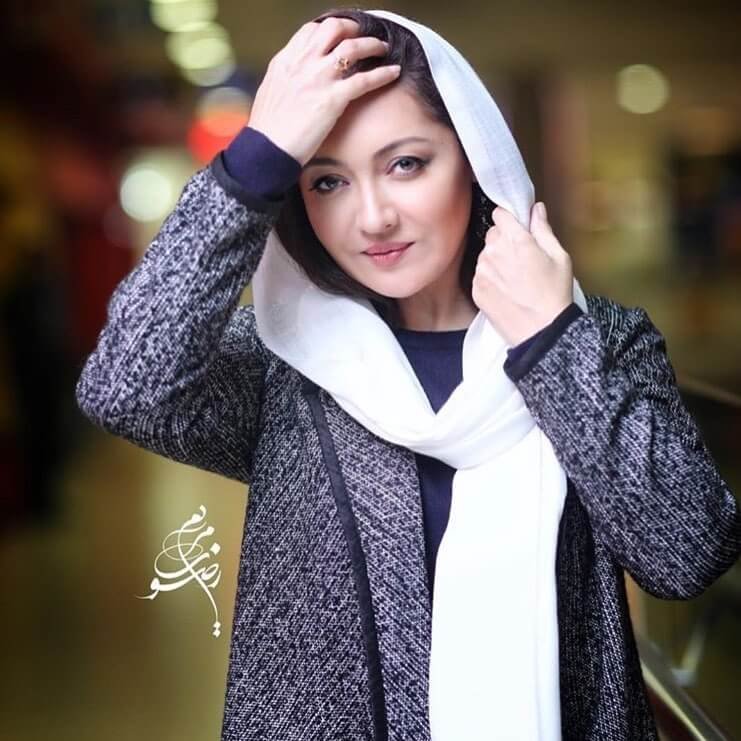 Niki Karimi has a daily workout plan that she doesn’t skip under any circumstances, even on days when she’s shooting a scene. The gym is part of her everyday routine; she also loves tennis. She enjoys living in England and is a great fan of its cinema. Niki Karimi is also interested in Hollywood. 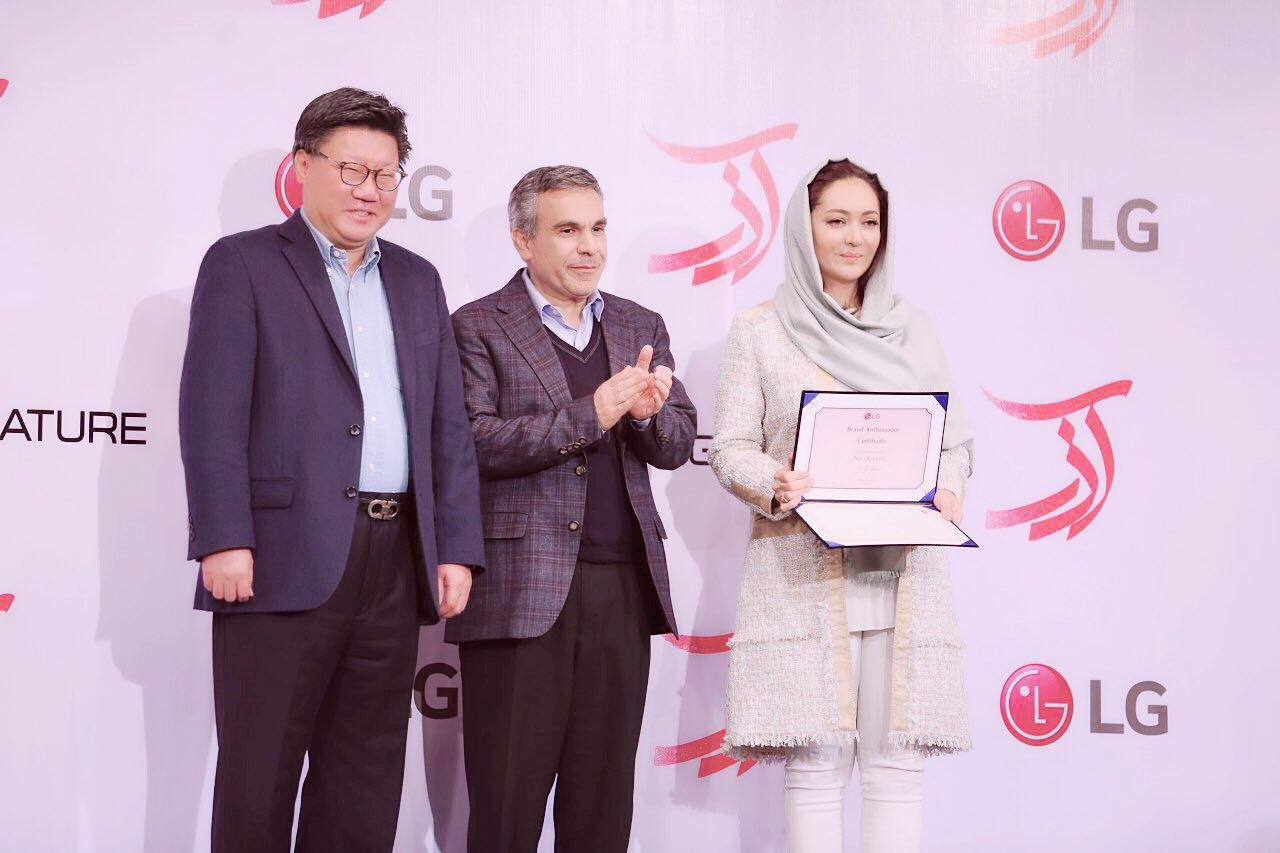 In 1992, Niki Karimi received the Silver Oyster Award for Best Actress at the San Sebastian International Film Festiva for her performance in “Sara,” a film directed by Darioush Mehrjouii. At the 21st Fajr Film Festival in 2002, she also won the Crystal Simorgh award for her performance in “Gone with the Wind.” The filmmakers she has worked with include Dariush Mehrjoui, Masoud Kimiaei, Abbas Kiarostami, Ebrahim Hatamikia, Behrouz Afkhami, and Tahmineh Milani, who are the most prominent Iranian directors.  Additionally, she has directed some films, including Night Shift (2015) and Atabai (2020), and has received several prizes due to her efforts. Karimi has also been a judge at various local and international film festivals. In 2007, she was one of the judges of the short film section of the 60th Cannes Film Festival in France. 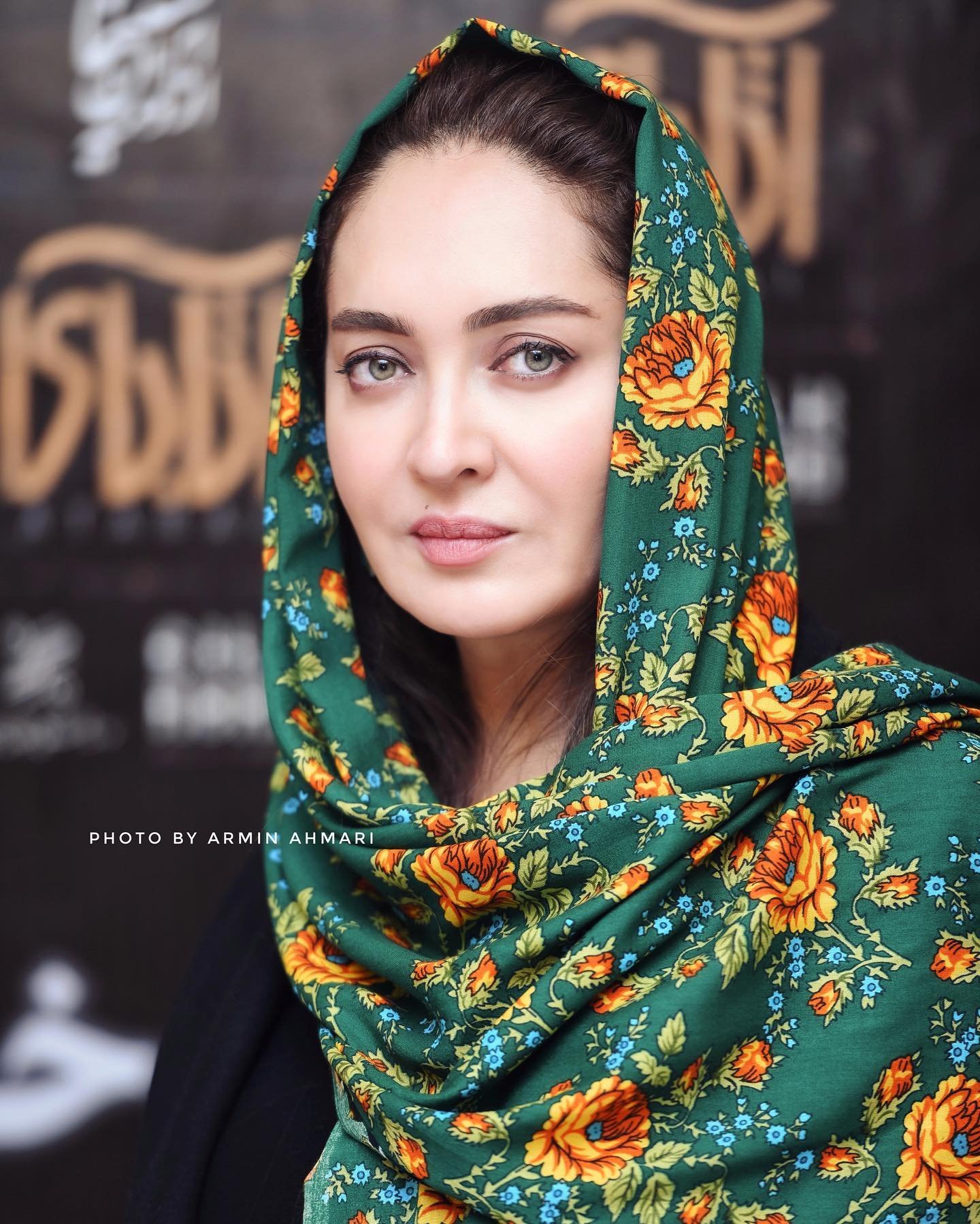 Karimi hasn’t been married and is still single.

Niki Karimi has acted in several famous movies, which we will introduce you to some of them in the following. 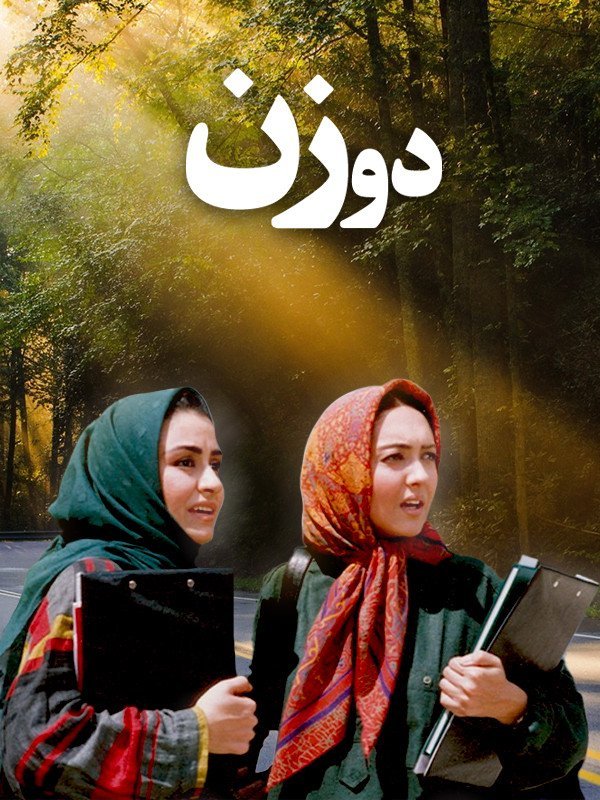 In 1999, Karimi acted as Fereshteh in “Two Women,” directed by Tahmineh Milani. A portrayal of traditions that combine to cage women and prevent them from fulfilling their full potential is created in Two Women, which follows the lives of two bright architecture students during the first stormy years of the Islamic Republic. 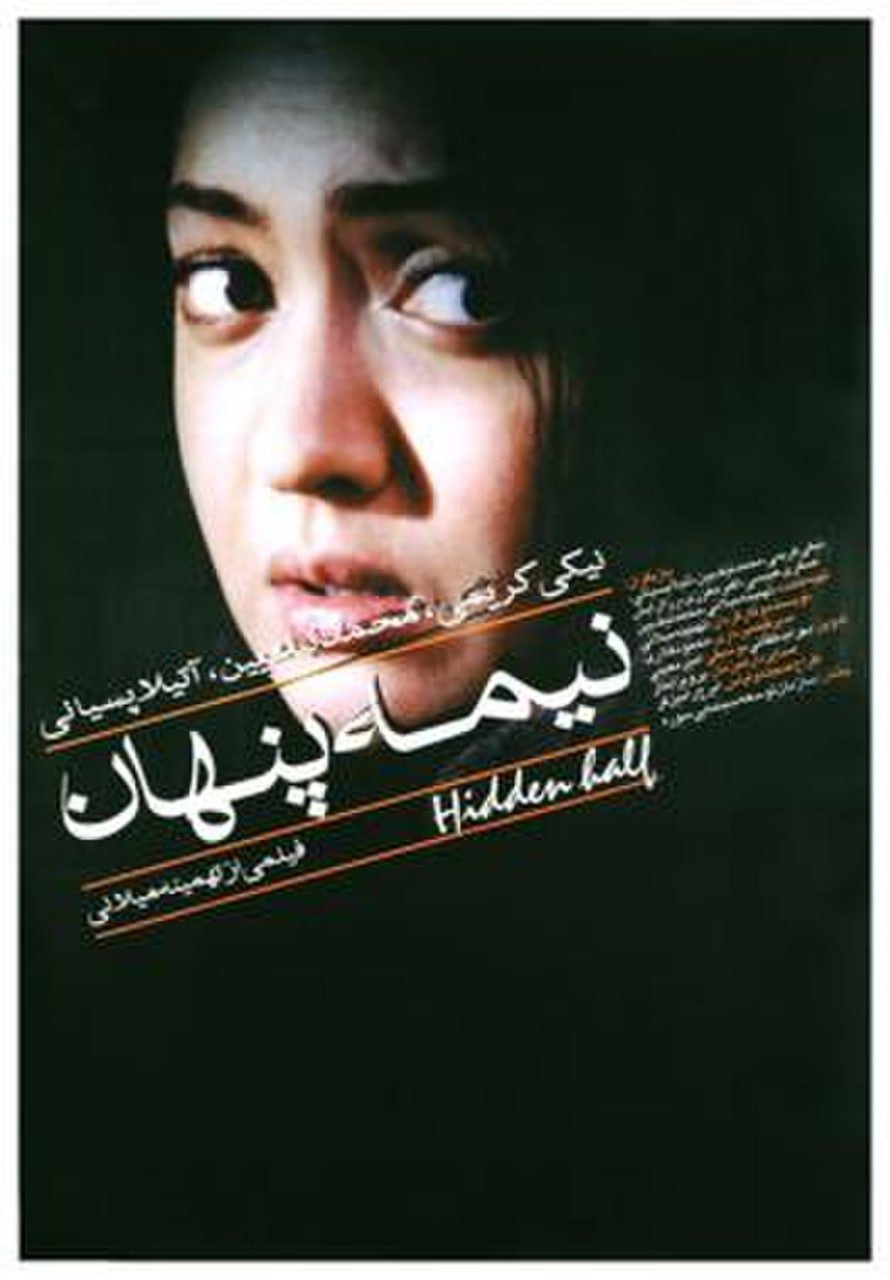 In 2001, Karimi acted as Fereshteh in “The Hidden Half,” directed by Tahmineh Milani, a feminist Iranian director. Fereshteh tells her story via a manuscript that she leaves for her husband to read. The paper covers her life when she was 18 years old and a student at Tehran University. Fereshteh develops an interest in the overthrow of the Shah and other political issues, and as a result, she joins a revolutionary communist movement. 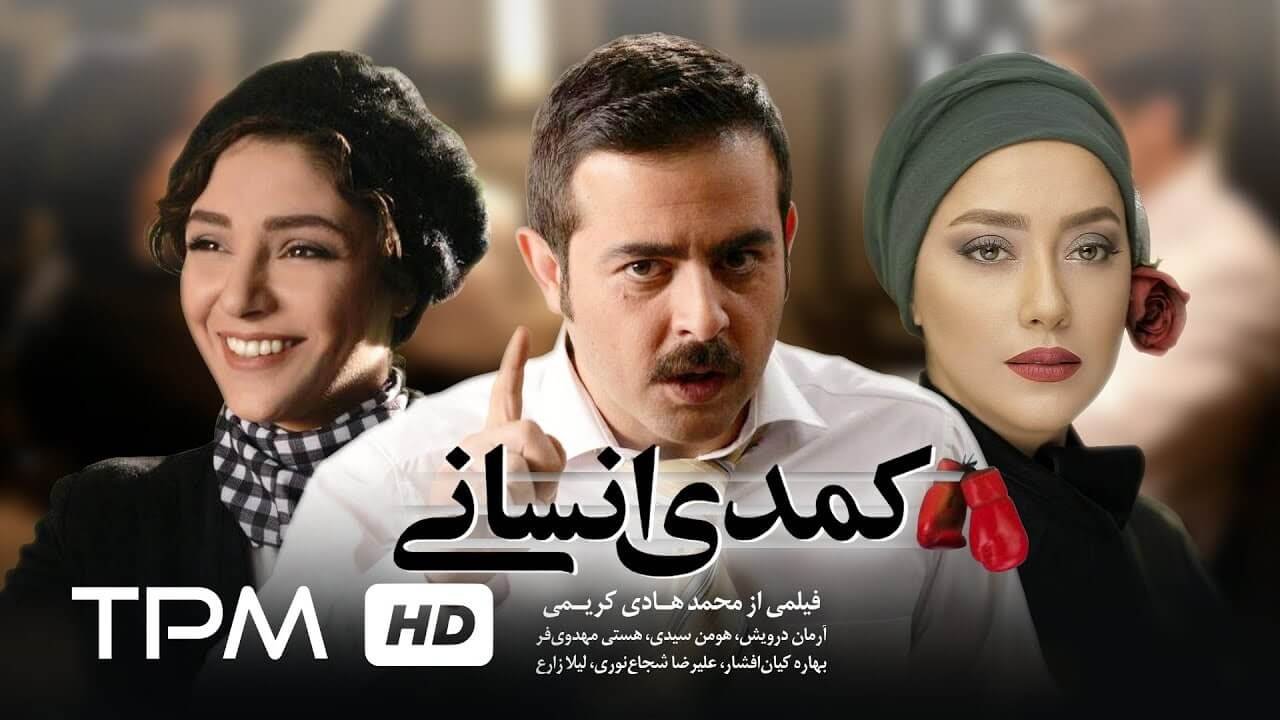 It’s a comedy about the life of someone who has to live like others around him, despite his preferences. Mohammad Hadi Karimi directed, wrote, and produced “Human Comedy” in 2017. The story is about a young man who was expelled from school decades ago because he was a left-handed student. As he got older, he found himself in circumstances where he was in the minority, which caused him difficulties. Eventually, he determines to increase his inner self while remaining in the minority, which marks the beginning of his redemption. 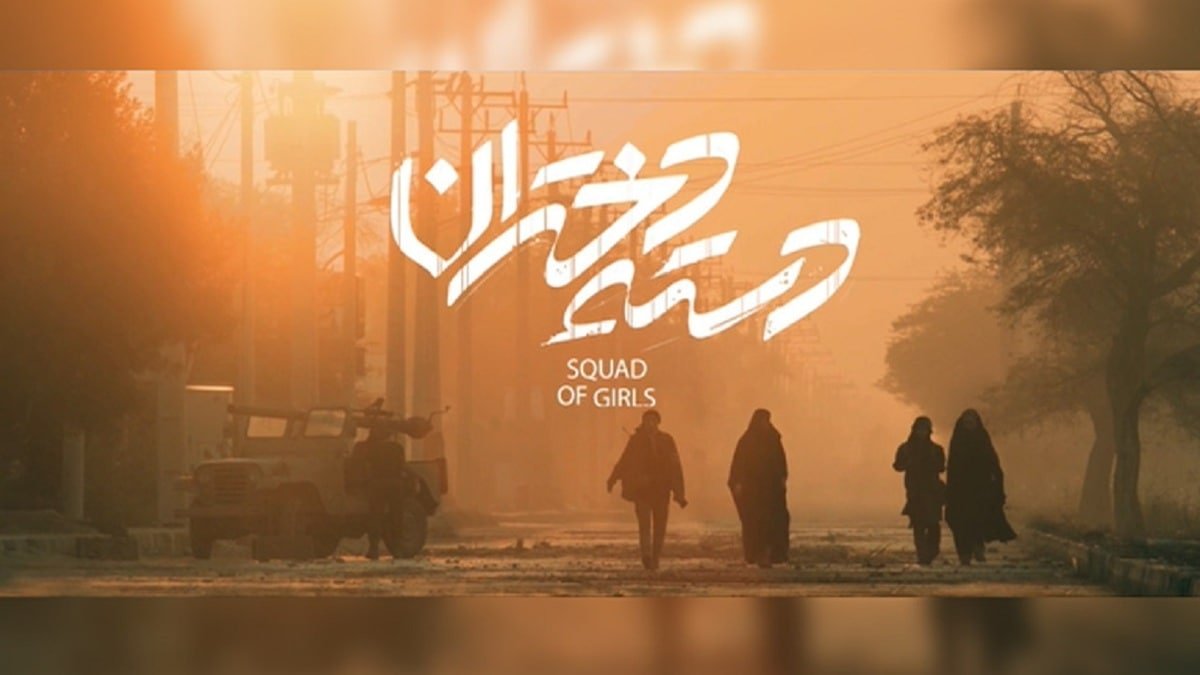 The latest movie Niki Karimi acted in is “Squad of Girls,” directed by Munir Gheidi. The film has not yet been released, but it will be presented for the first time at the 40th Fajr Film Festival in Iran. The film depicts the resilience and self-sacrifice of women during the early days of the war between Iran and Iraq in 1980. Recreating live and documentary scenes of the house-to-house combat in Khorramshahr provides the first cinematic representation of that struggle from a female viewpoint. 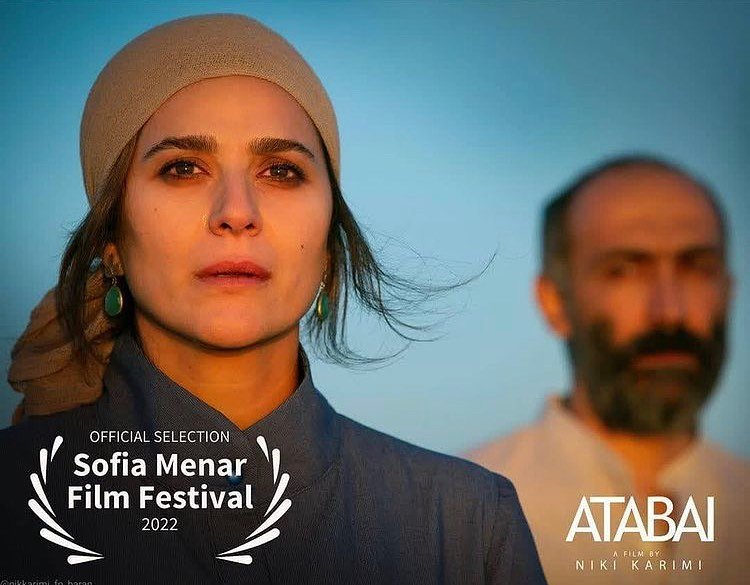 Atabay is an Iranian film in the romantic drama genre, directed and produced by Nikki Karimi and written by Hadi Hejazifar, produced in 2009.

Atabay has been nominated for Crystal Simorgh in 5 sections in the 38th Fajr Film Festival, as well as the film selected by the critics and writers of Film Monthly in the March 2009 issue. The film is in the Asia-Pacific Film Festival 2021.

Niki Karimi acted in numerous movies, which we provided a list of them in the following table.

Karimi as a Director

Karimi is also a director; below, you can see the list of movies she directed. 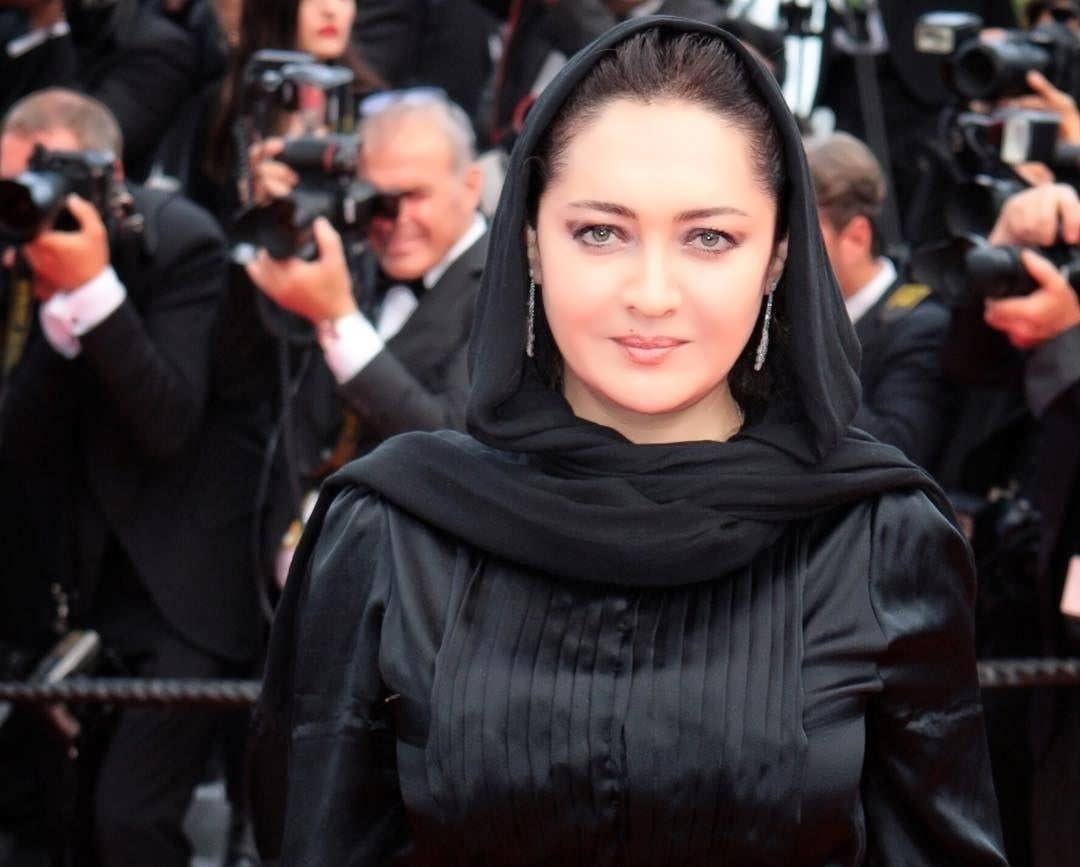 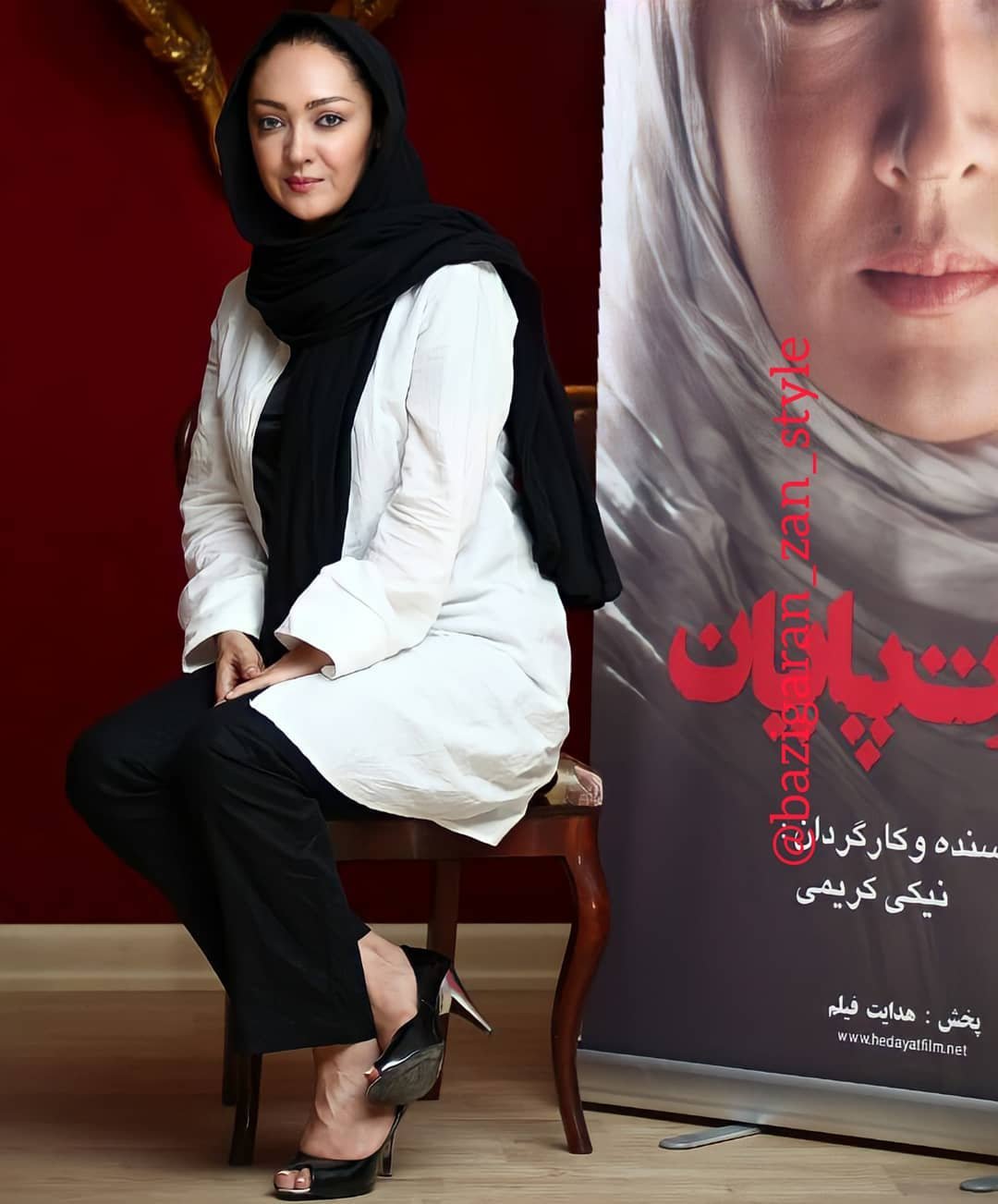 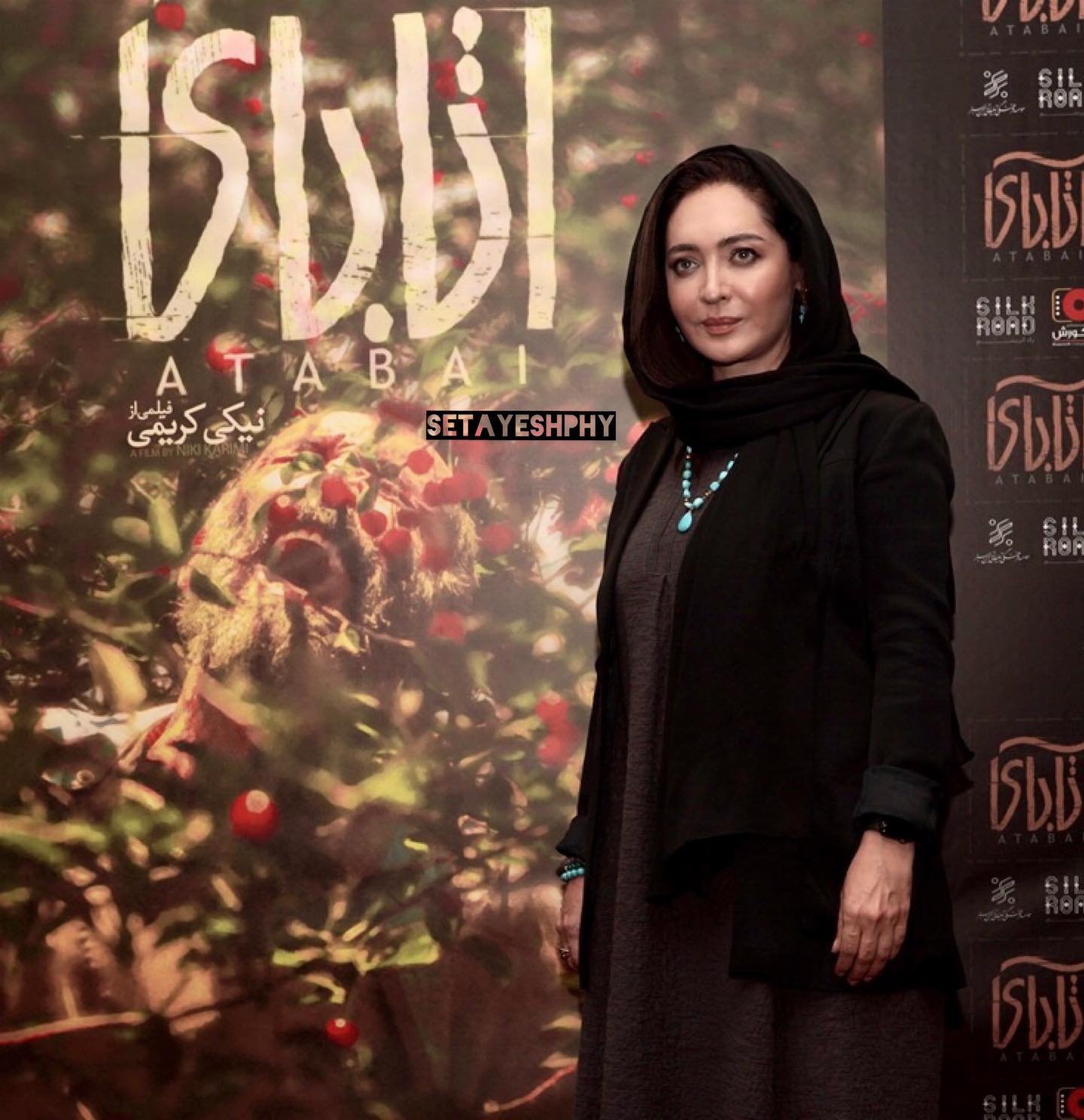 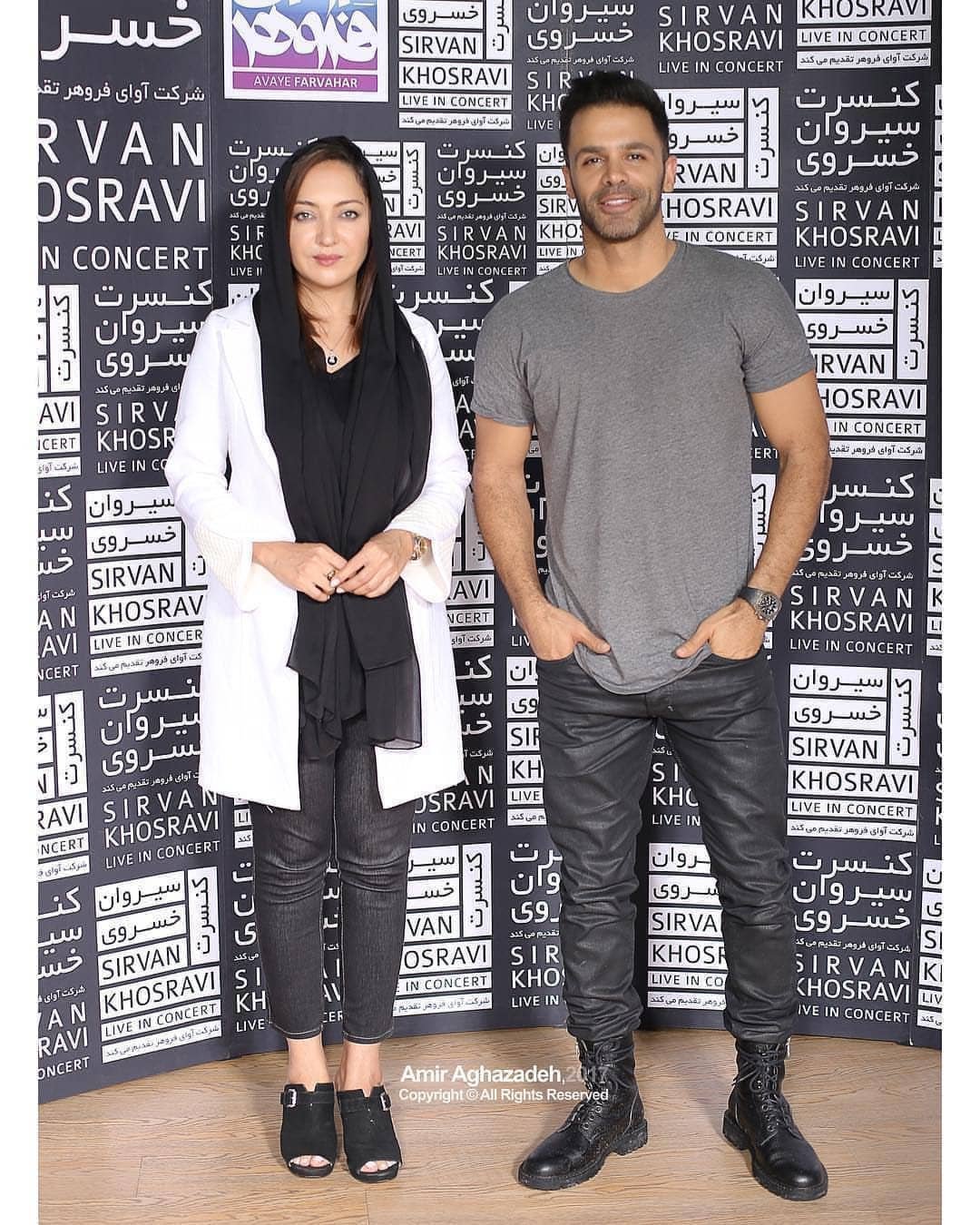 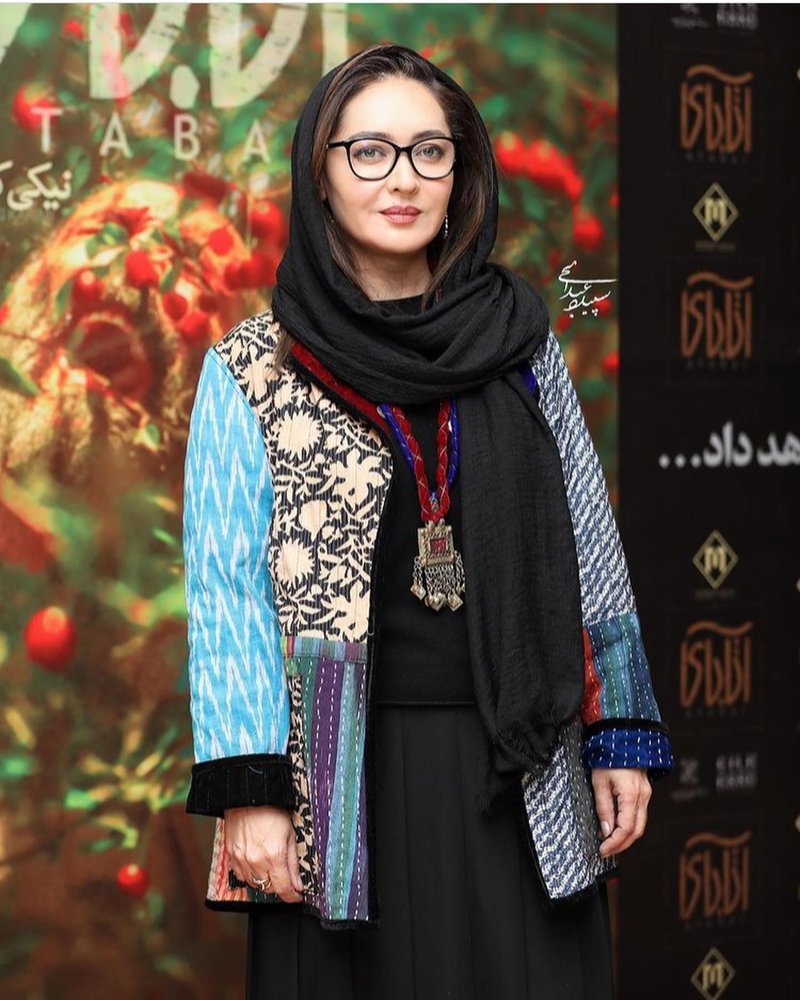 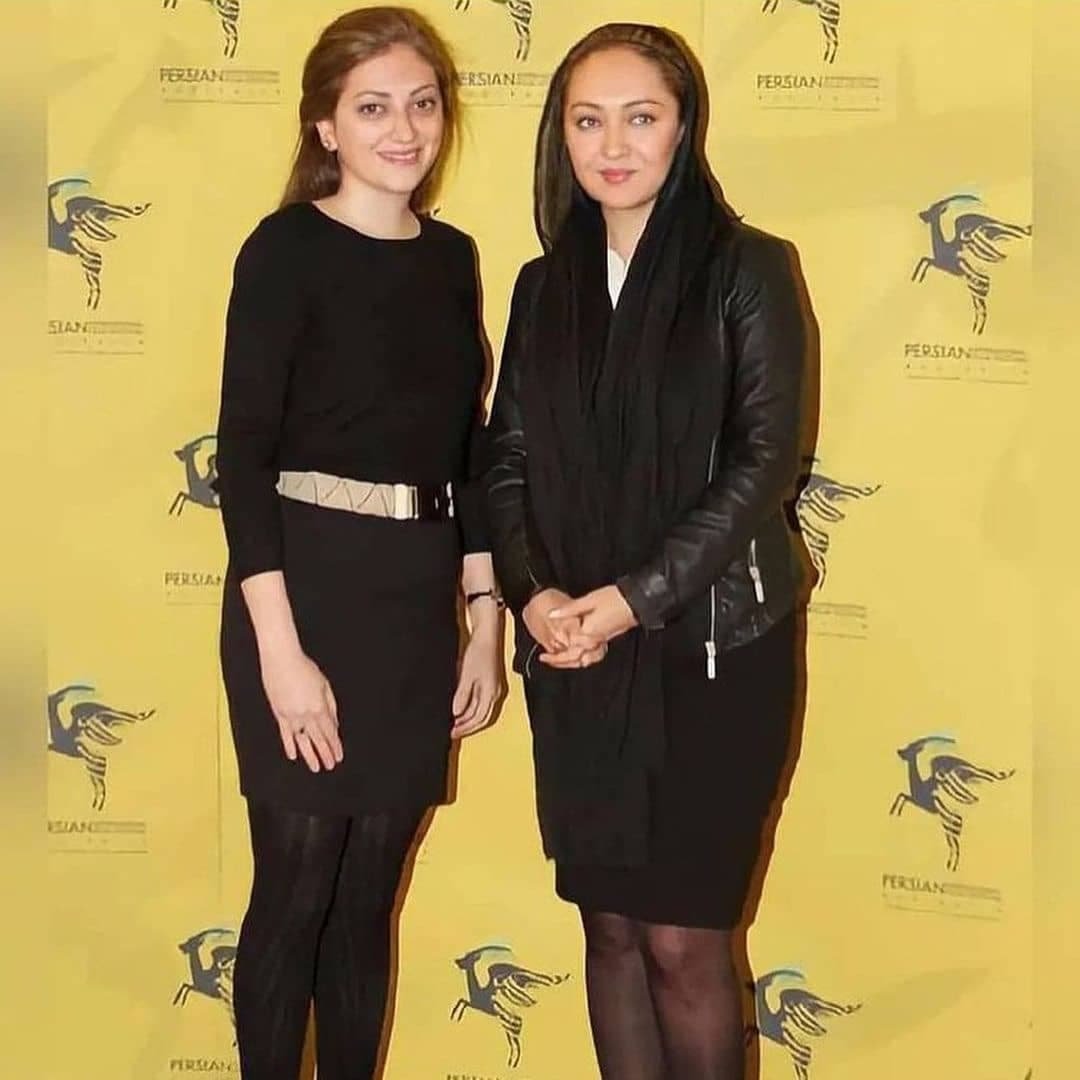 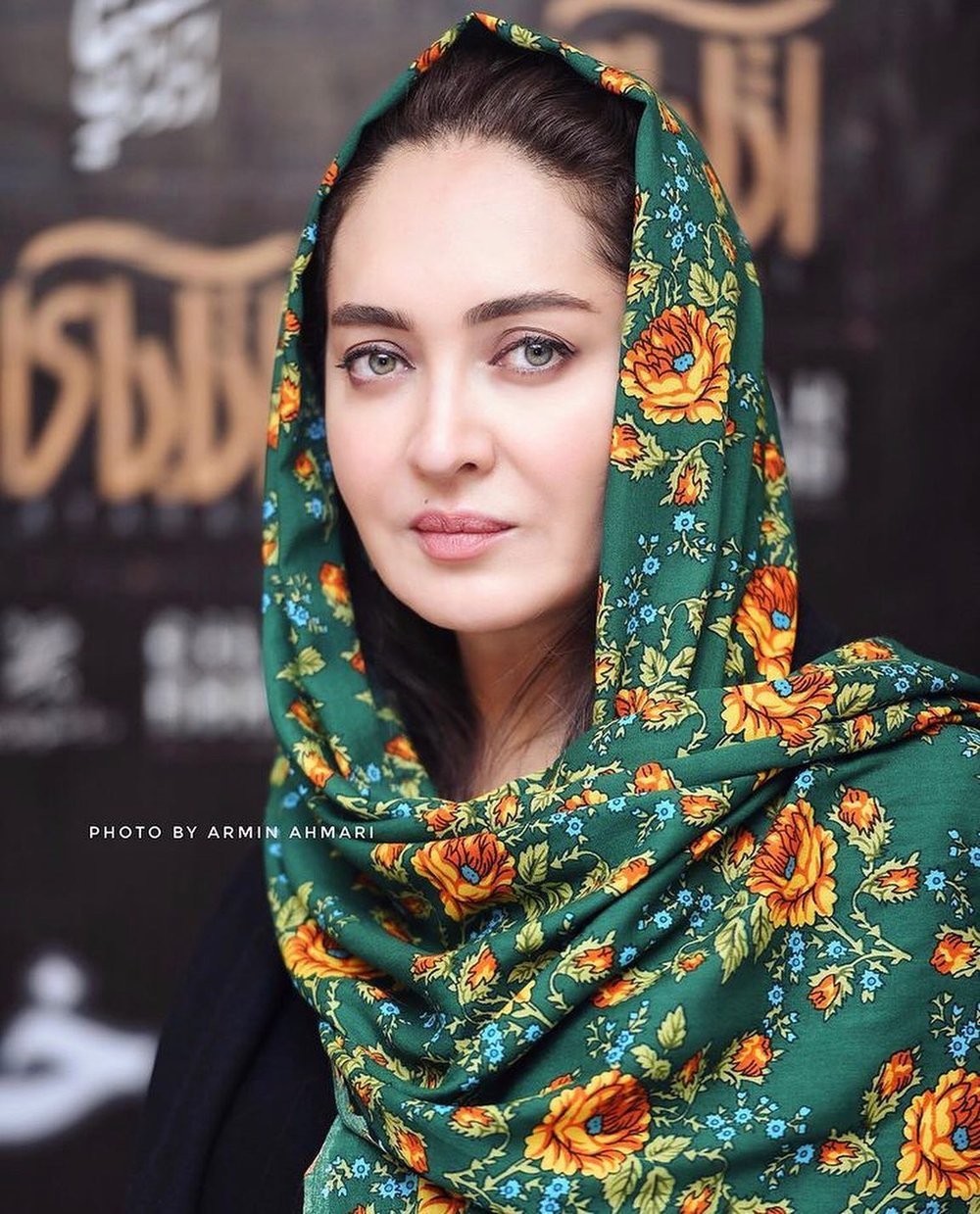