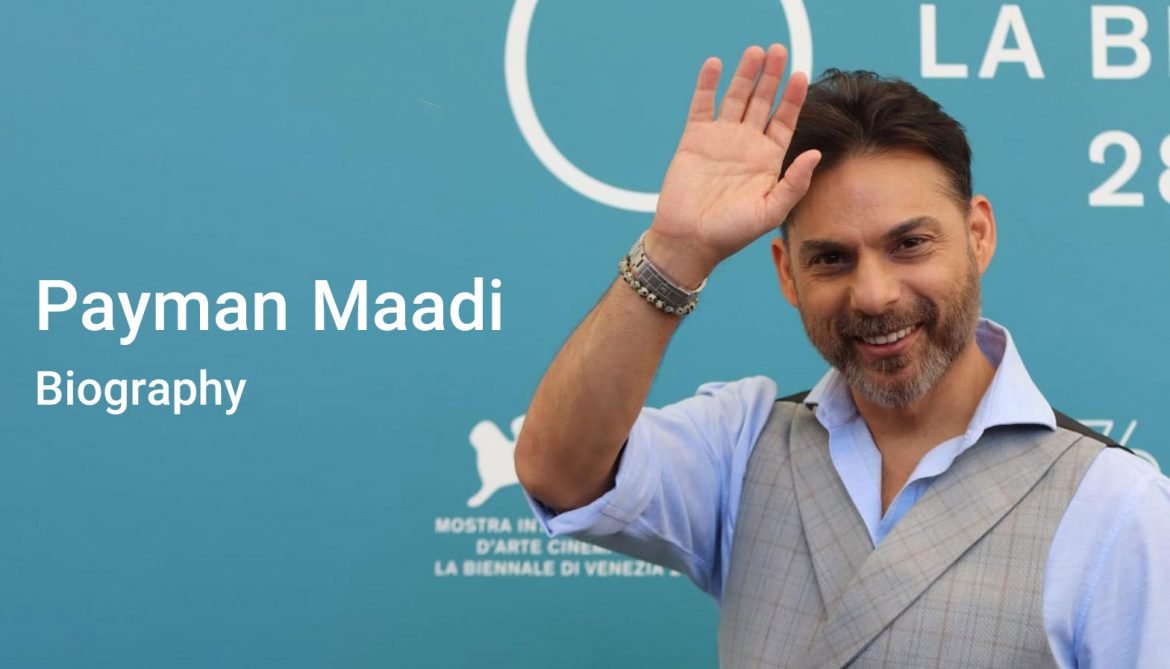 Who Is Payman Maadi?

Payman Maadi (پیمان معادی) is a famous Iranian actor. On June 30th, 1970, he was born in New York, USA, but his parents are originally Iranian. He and his family returned to Iran when Payman was six years old. 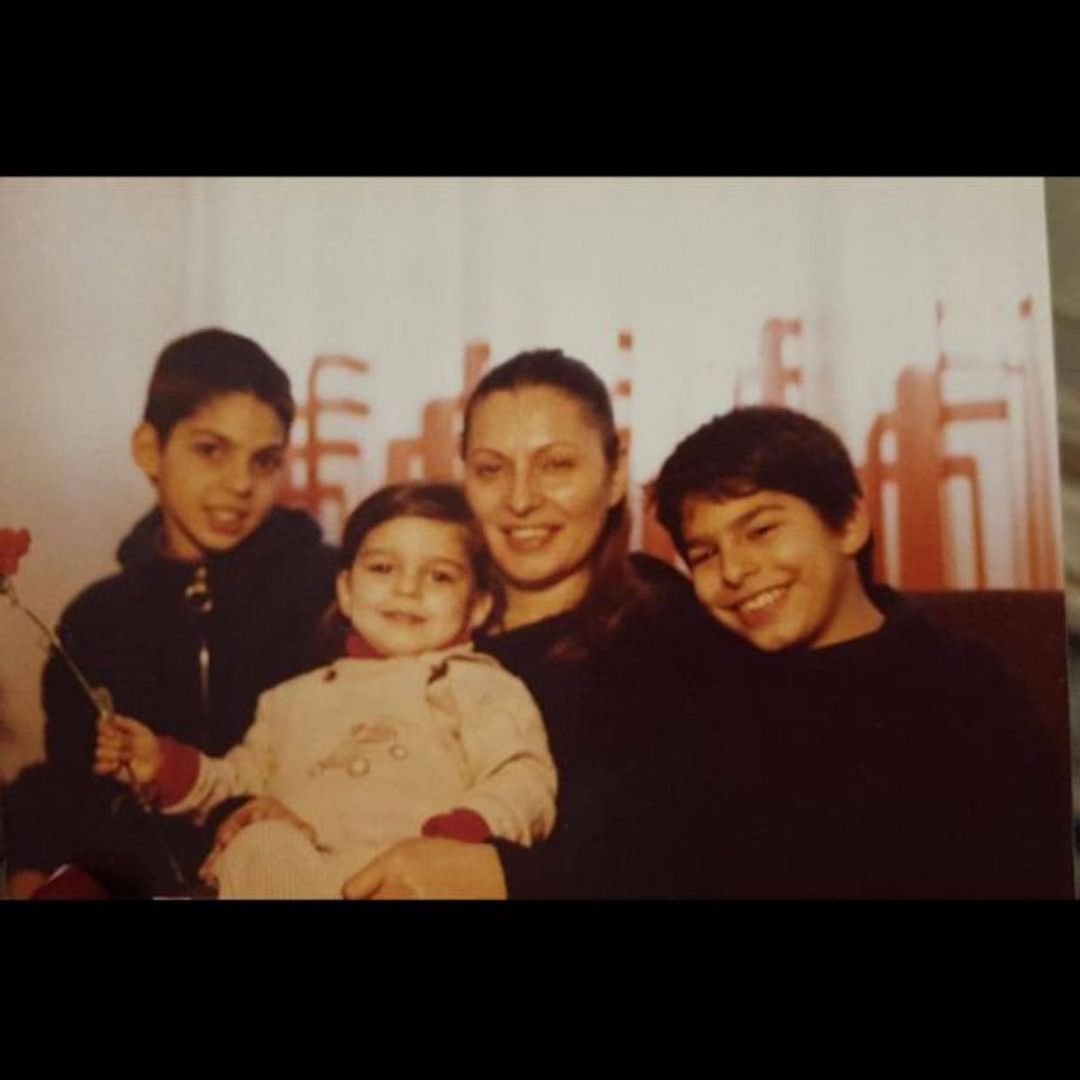 He’s an actor, director, and screenwriter who became famous by acting in “About Elly” and “A Separation.”

Besides acting, he is the owner of a watch gallery. 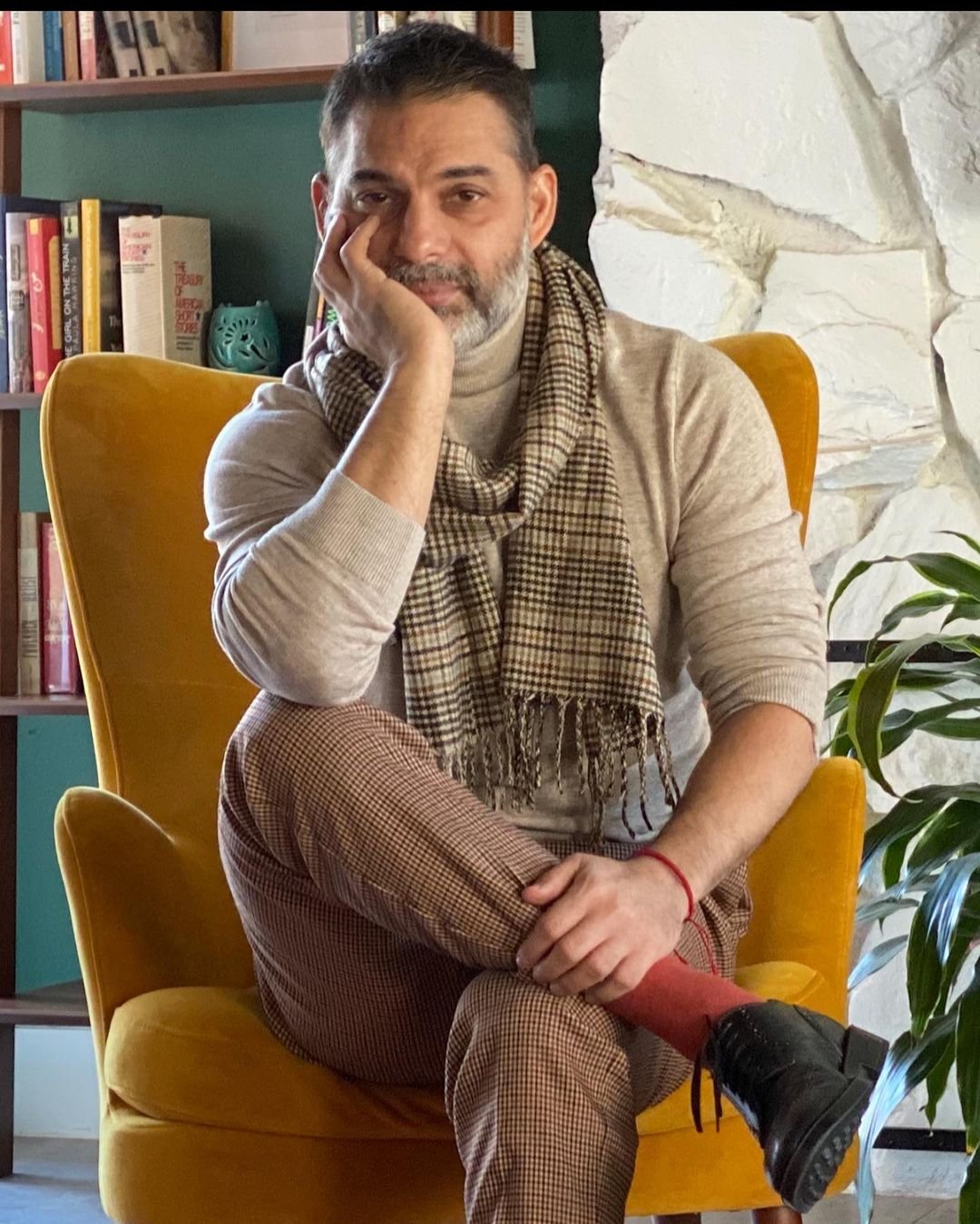 How Did Payman Begin His Career?

He began his career by screenwriting. In 2000, he wrote the screenplay for the Swan Song movie.

His first experience in acting was when he was acquainted with Asghar Farhadi, a well-known Iranian actor. Asghar Farhadi suggested he act on “About Elly” in 2009.

So “About Elly,” for which he became renowned, was his first acting experience.

After his first experience, Payman acted in other local and international movies, which we will talk about in this article.

In 2011, he was the leading role on “A Separation,” directed by Asghar Farhadi.

Two years after acting in “A Separation,” he won Silver Bear for Best Actor in Berlin International Film Festival.

“A Separation” won the Oscar Academy Award and also Golden Globe in 2012. 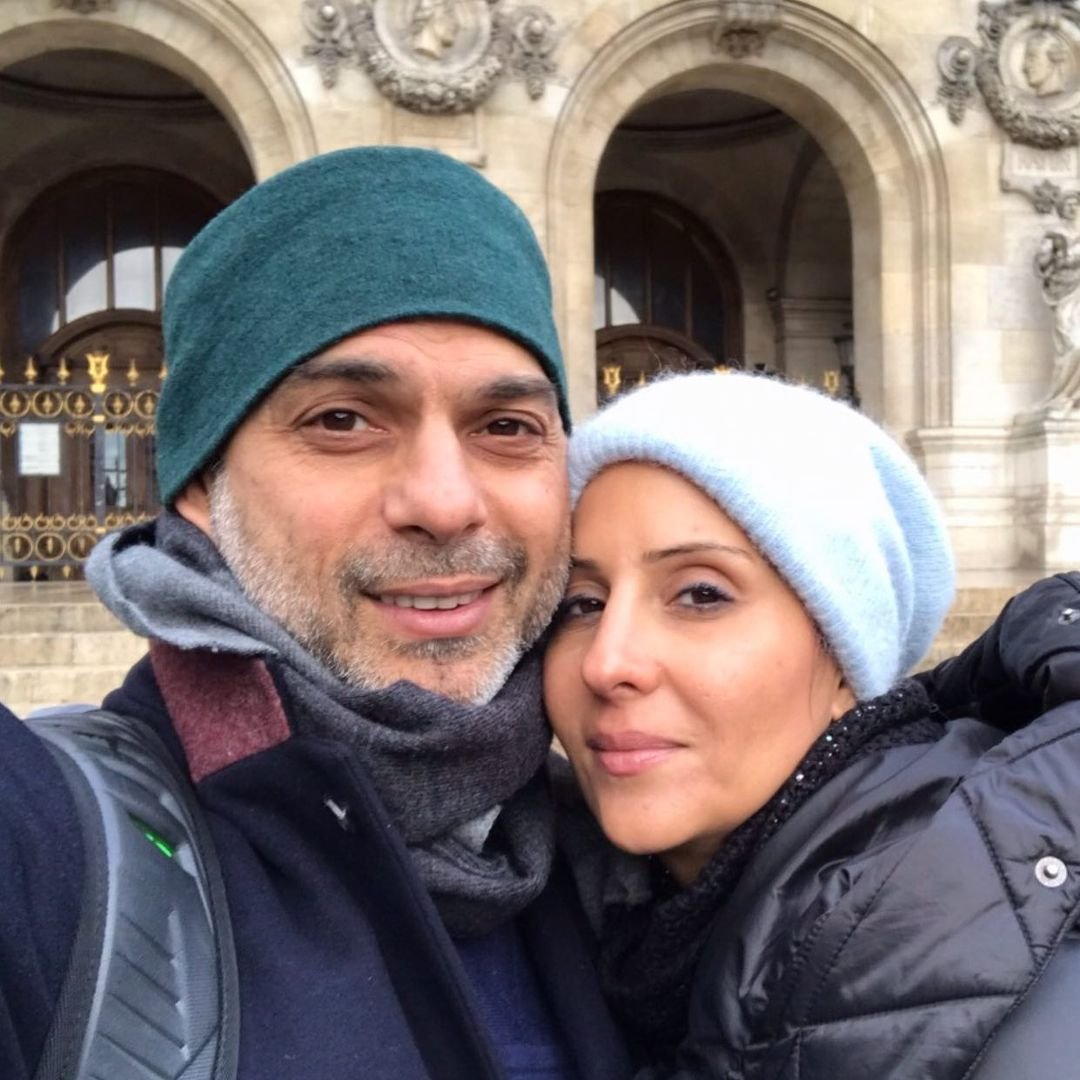 Payman Maadi has been married to Farank Ghavanloo for a long time and has a son and a daughter named Baran and Ryan.

Payman Maadi is currently living in both Iran and the USA (Los Angeles). 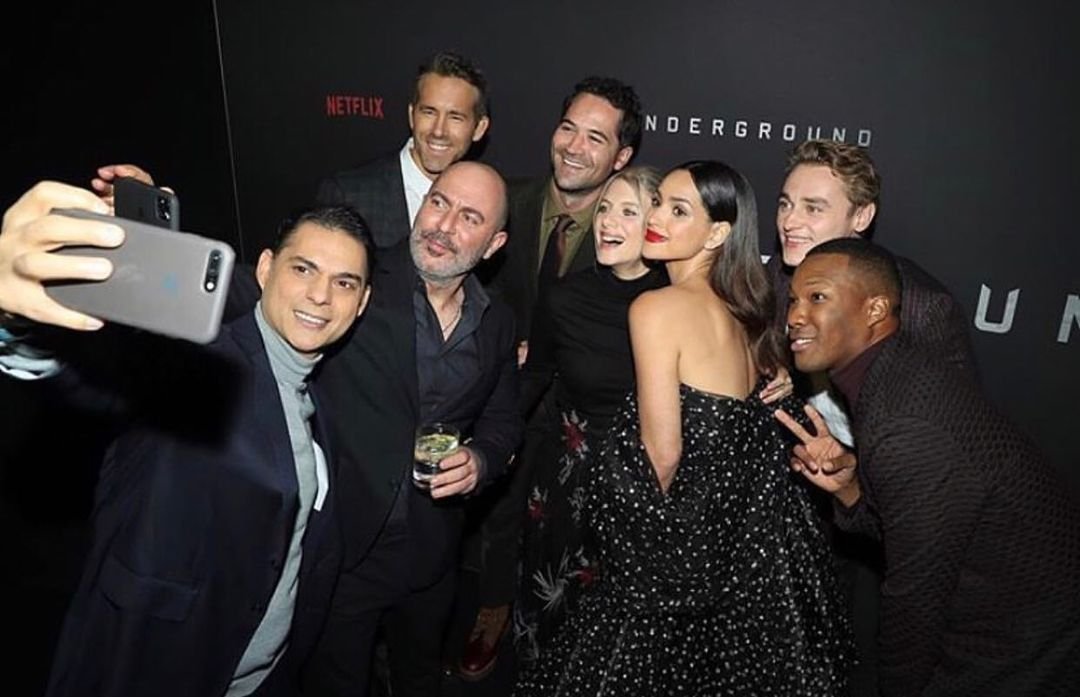 He co-starred with other superstars like Kristen Stewart. Payman acts as Ali, who is a prisoner in Guatemala. This movie is mainly about Ali and the female guard’s (Kristen Stewart) friendship. 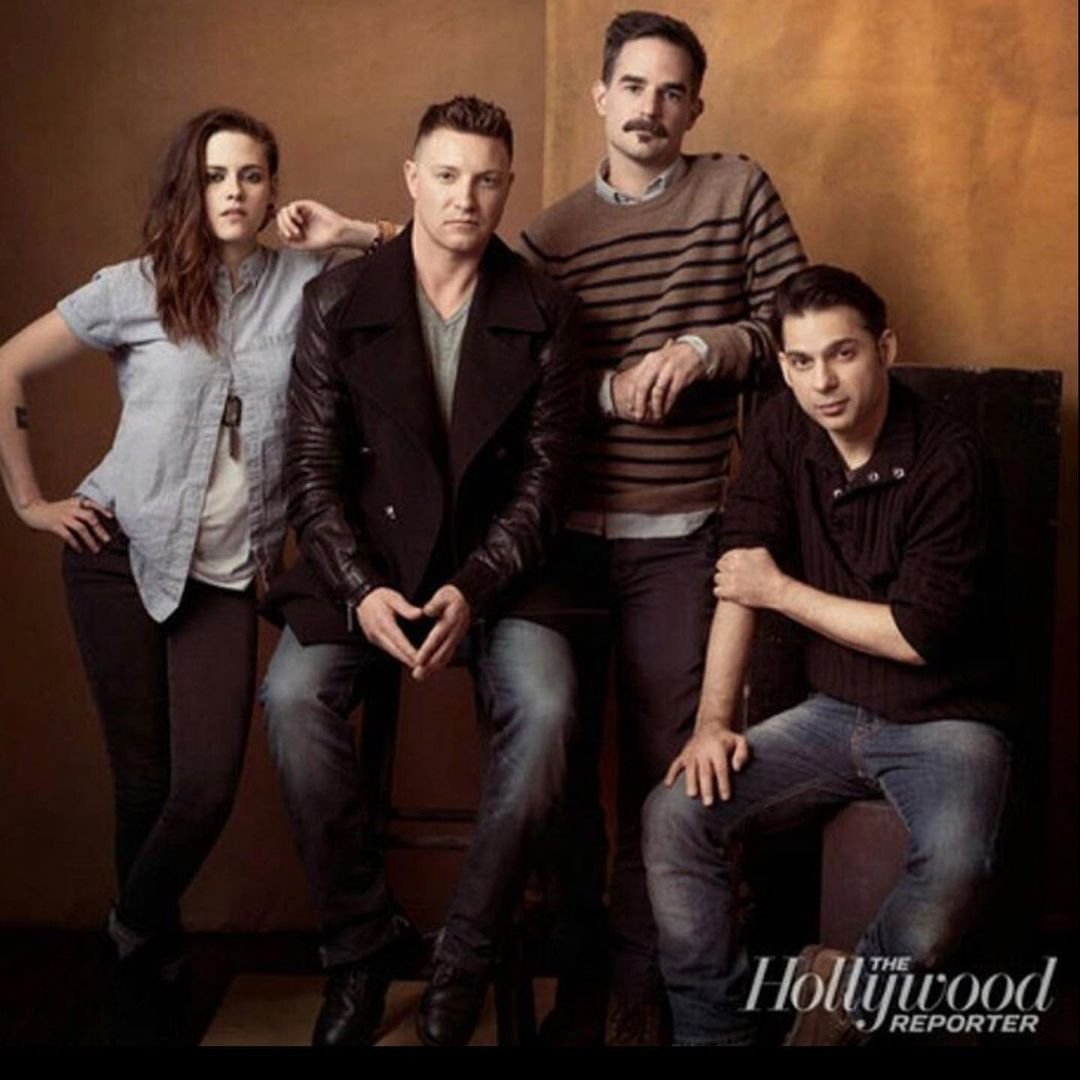 The film begins with the September 11th attacks being broadcast on television; while showing Ali’s kidnapping when he was doing his Islamic praying.

After eight years, cole becomes his guard, and Ali tries to make conversation with her and swears he was born in Germany and had nothing to do with terrorist attacks.

When Ali was suicidal, she persuaded him to change his decision, and that’s how their friendship started.

You can download this movie easily and watch what happens next.

He continued performing in Hollywood; “The Night Of,” which is now streaming on HBO, is a good example of his work in the United States. He co-starred with John Turturro and Michael K. Williams in that series in 2014.

“The Night Of” director was Steven Zaillian, the screenwriter of the masterpiece “Schindler’s List,” directed by Steven Spielberg.

“The Night of” Plot

This series is a crime drama television miniseries that was broadcast in the United States in 2016. It’s based on the first season of Criminal Justice, which was a 2008 British series.

The story is about a Pakistani-American student who wants to attend a party. A woman asks him for a ride when he’s on his way to a party in Manhattan. He discovers her dead in the morning after spending the night with her.

This series had eight episodes. Payman Maadi was acting as Salim Khan, who was Nasir’s father.

In 2015, Payman acted in the “Last Knights” movie alongside superstars like Morgan Freeman and Clive Owen. Kazuaki Kiriya directed this movie.

“Last Knights” is a collaboration between the UK, Czech Republic, and South Korea. Clive Owen, Morgan Freeman, and Payman Maadi star in the film.

It’s about a gang of warriors seeking revenge for their master’s death, who a corrupted minister killed. Payman acts as the Emperor.

“Window Horses” is a 2016 Canadian animated film. Maadi acts as Payman. This movie is about Rosie Ming, who lives in Canada with her Chinese grandparents.

Her father was Iranian, and her mother was Chinese. Rosie is an inspired poet whose book gets to attend the Poem Festival in Shiraz, Iran.

We recommend you watch this animated movie to see what journies she goes in Shiraz.

Payman in “13 Hours: The Secret Soldiers of Benghazi”

In 2016, Payman acted in “13 Hours: The Secret Soldiers of Benghazi.” Michael Bay directed this movie. “13 Hours” was written based on a book with the same name.

Payman plays Amahl, a local interpreter. This movie is about six members of a security team struggling to defend the American embassy facility in Benghazi, Libya, after the terrorist attacks on September 11th, 2012.

Maadi acts with superstars like John Krasinski and Pablo Schreiber. It’s also based on a true story.

On December 13th, 2019, Netflix released this movie with a budget of $150 million. “Six Underground” is one of the most expensive Netflix originals ever produced.

The movie is acclaimed because of Ryan Reynolds’ and other stars’ performances. It’s about rebelling against a fictional regime in Central Asia.

An American billionaire called Magnet S. Johnson fakes his death and forms an anonymous rebel team to take down terrorists that the whole world can’t pursue.

You’re probably familiar with the “Westworld series.” This series show has three seasons; in the first episode of the third season, Payman Maadi acts as Elliot.

The first season of “Westworld” started streaming in 2016 up to the present on HBO. It’s an American science fiction series. The star of “Westworld” is Evan Rachel Wood.

Payman as the Director

Payman’s first attempt towards directing dates back to 2013’s “The Snow on the Pines.” He was the director and the screenwriter of this movie.

“The Snow on the Pines” is a black and white film. The story is about a Piano teacher who faces a dilemma in her life. The film won The Crystal Simorgh for best director and best film in the Fajr International Festival.

You can easily download the movie with English subtitles. Enjoy!

In 2018, he directed his second movie. “Bomb: A Love Story” is an Iranian war drama written by Payman Maadi.

The plot is about the bombing days of Tehran in wartime. Although war reminds death, this movie showed how love is more intense when death is close to people.

“Bomb; A Love story” is about the hopeful journey of events rather than death’s utter gloom. The stars of this movie are Leila Hatami, Payman Maadi, and Siamak Ansari.

In the next section, we prepared the movies he acted in. 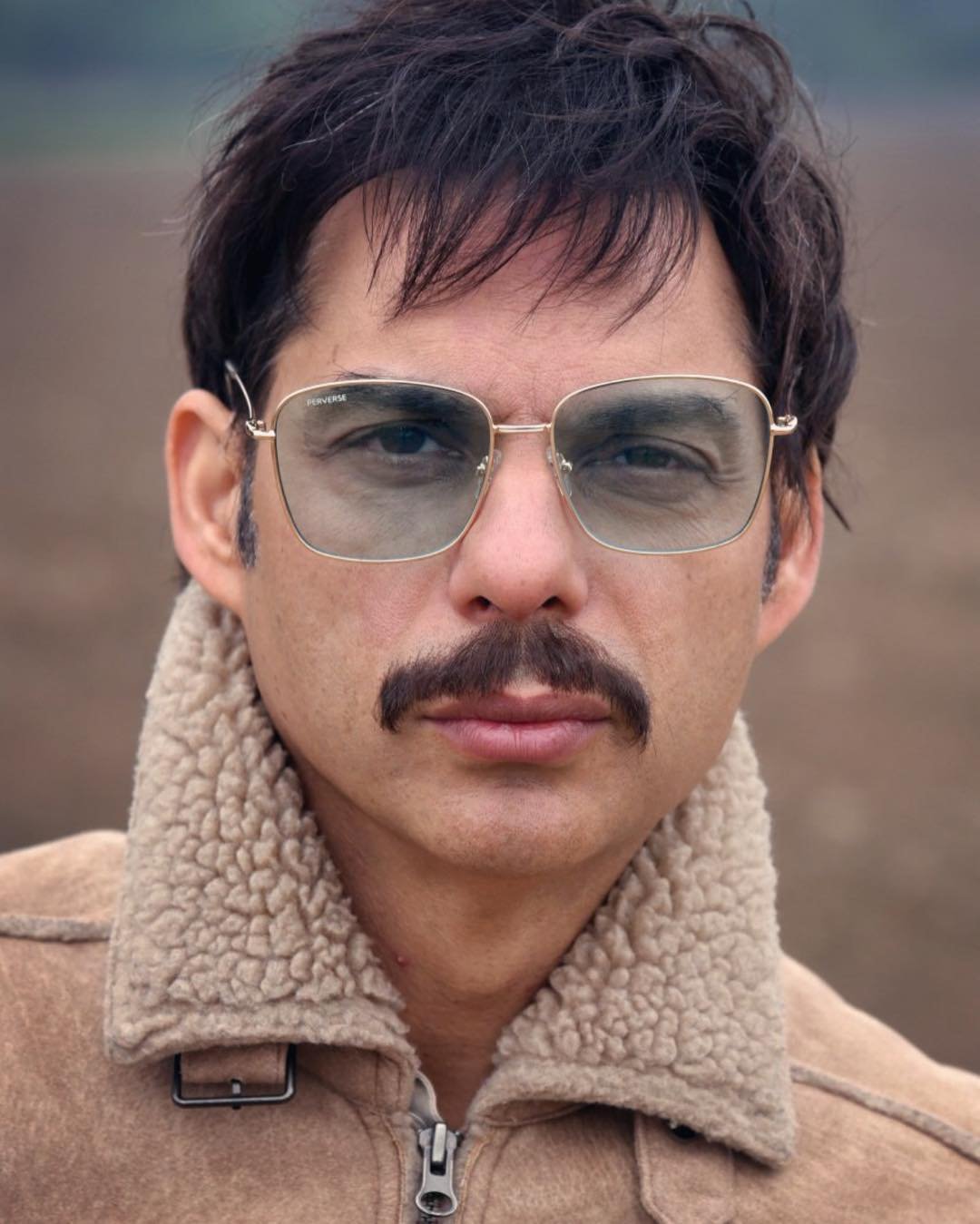 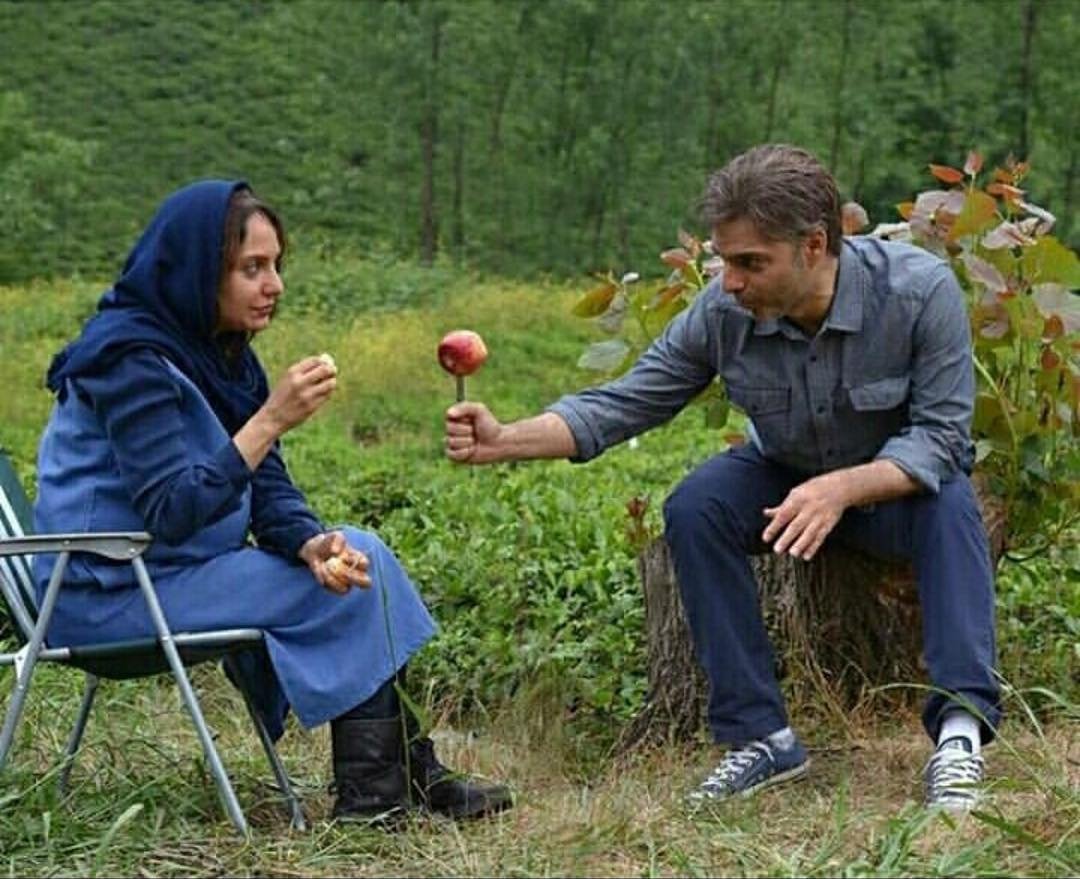 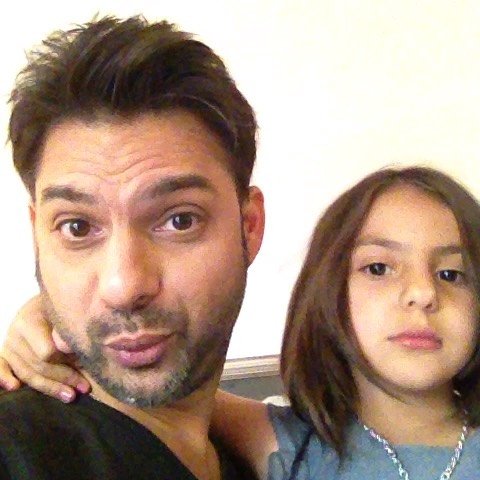 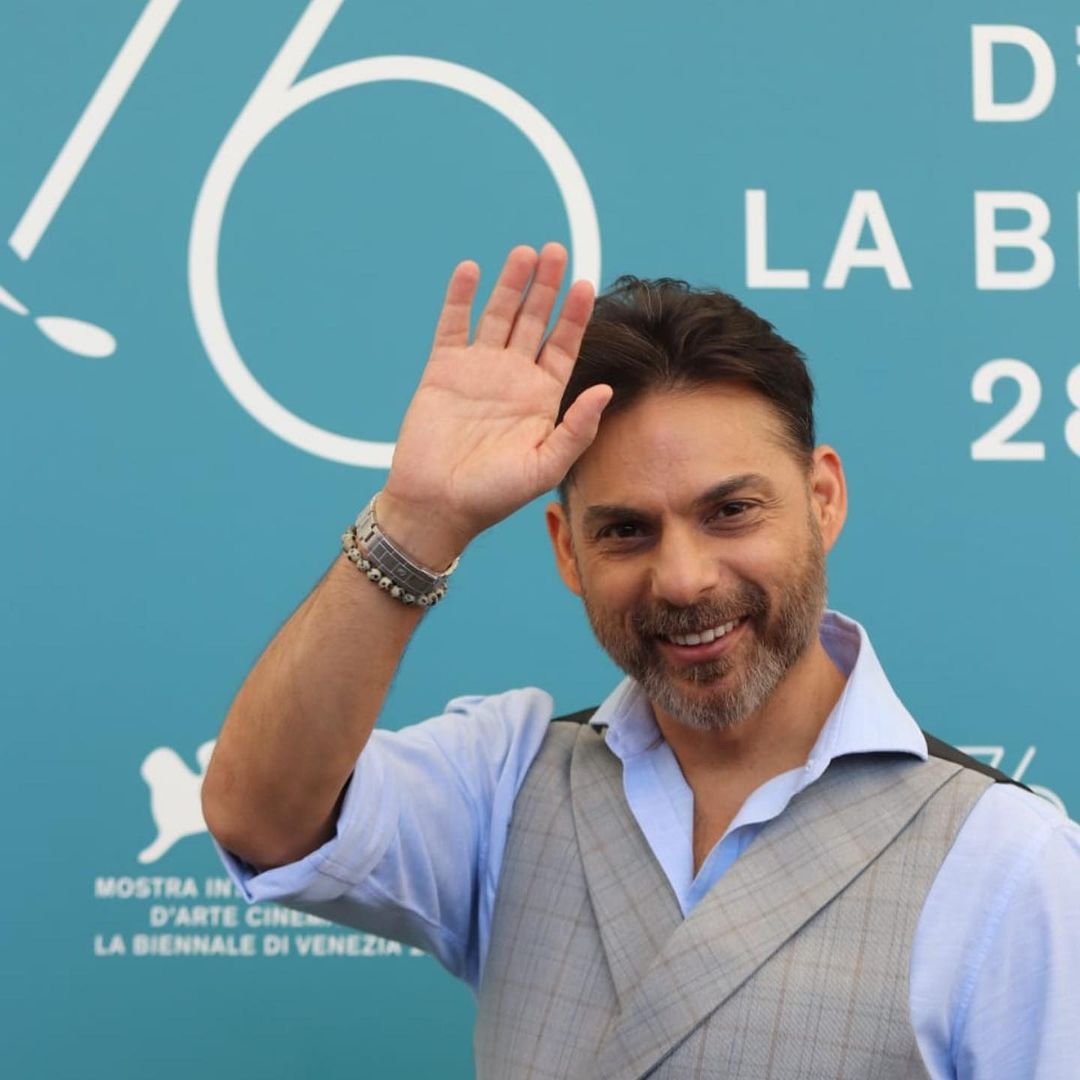 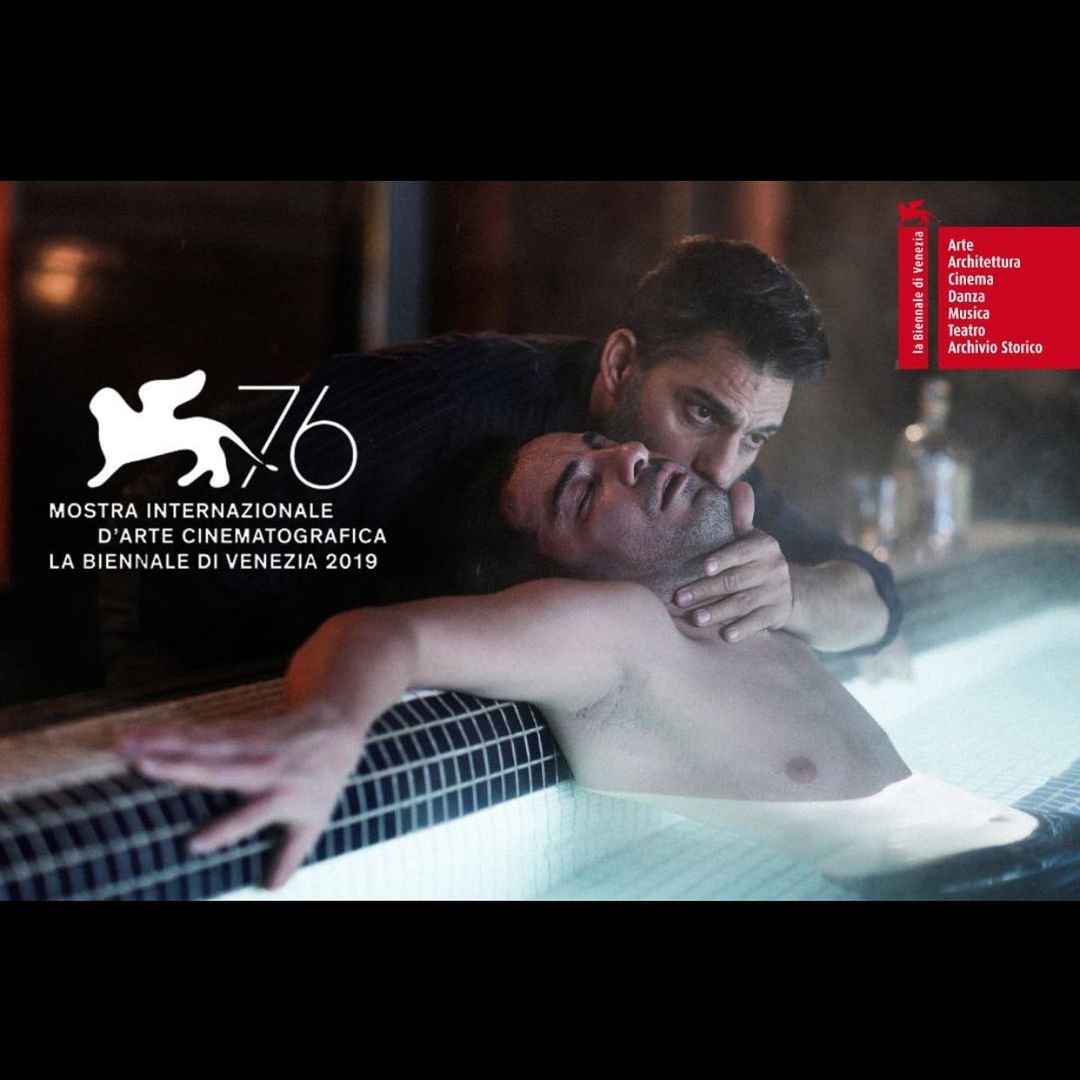 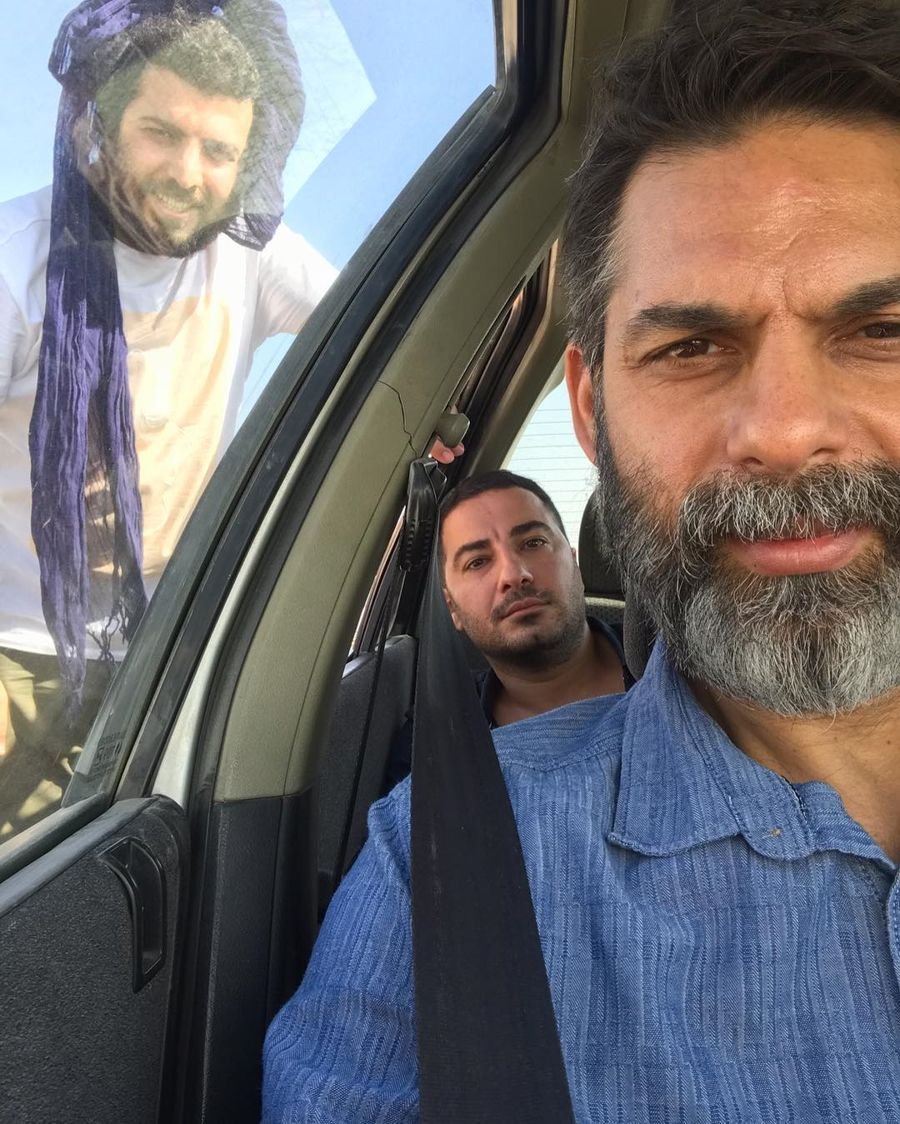 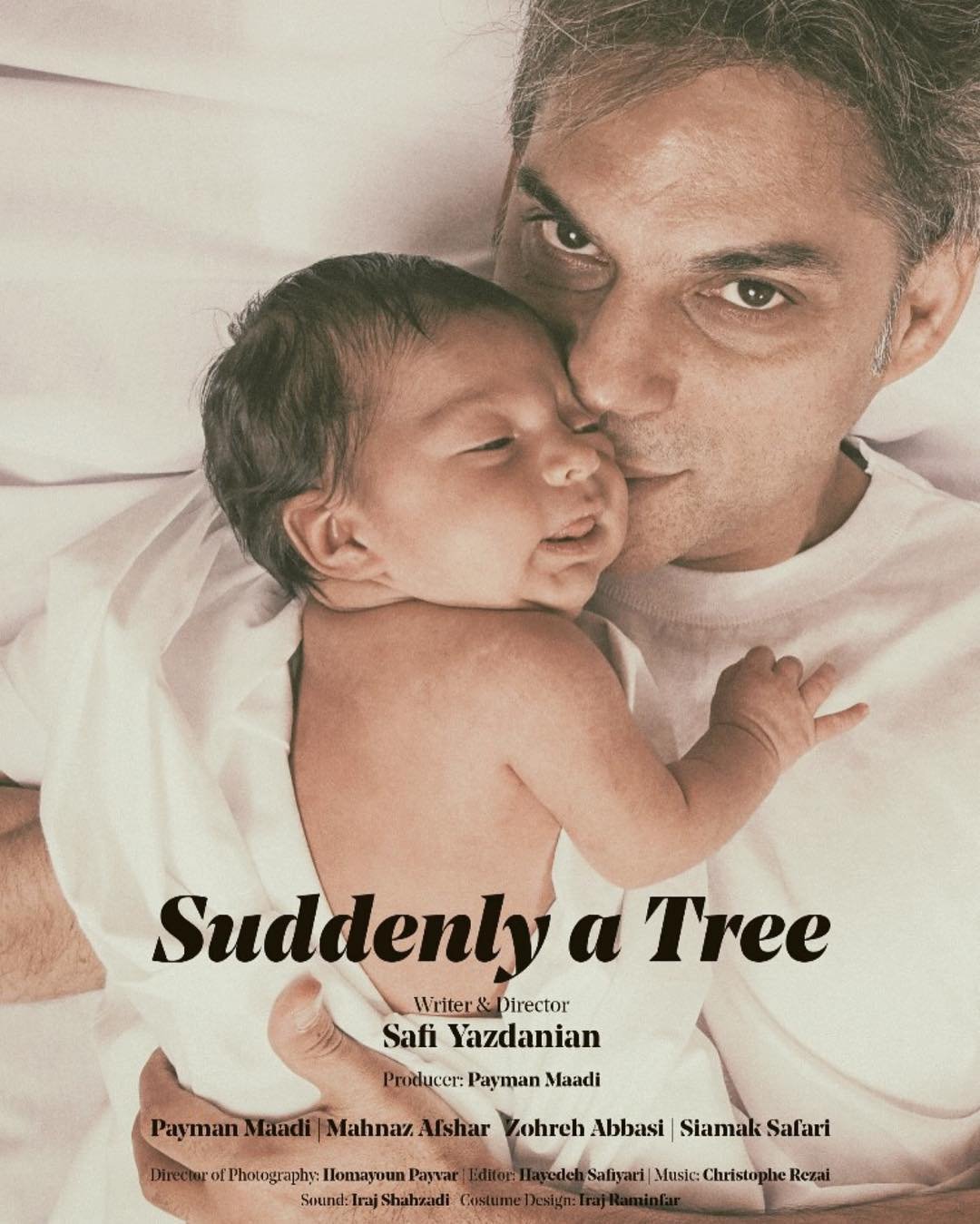 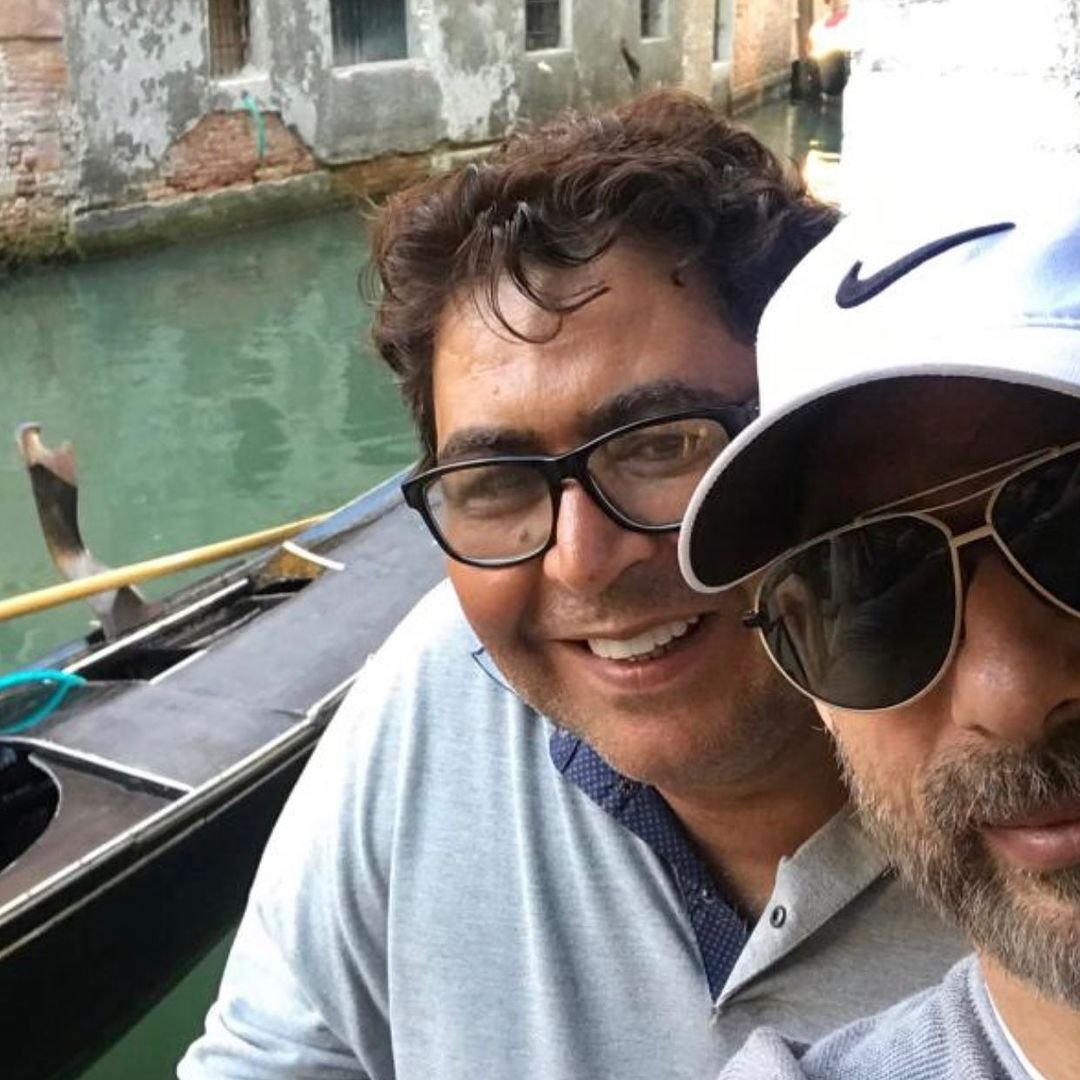 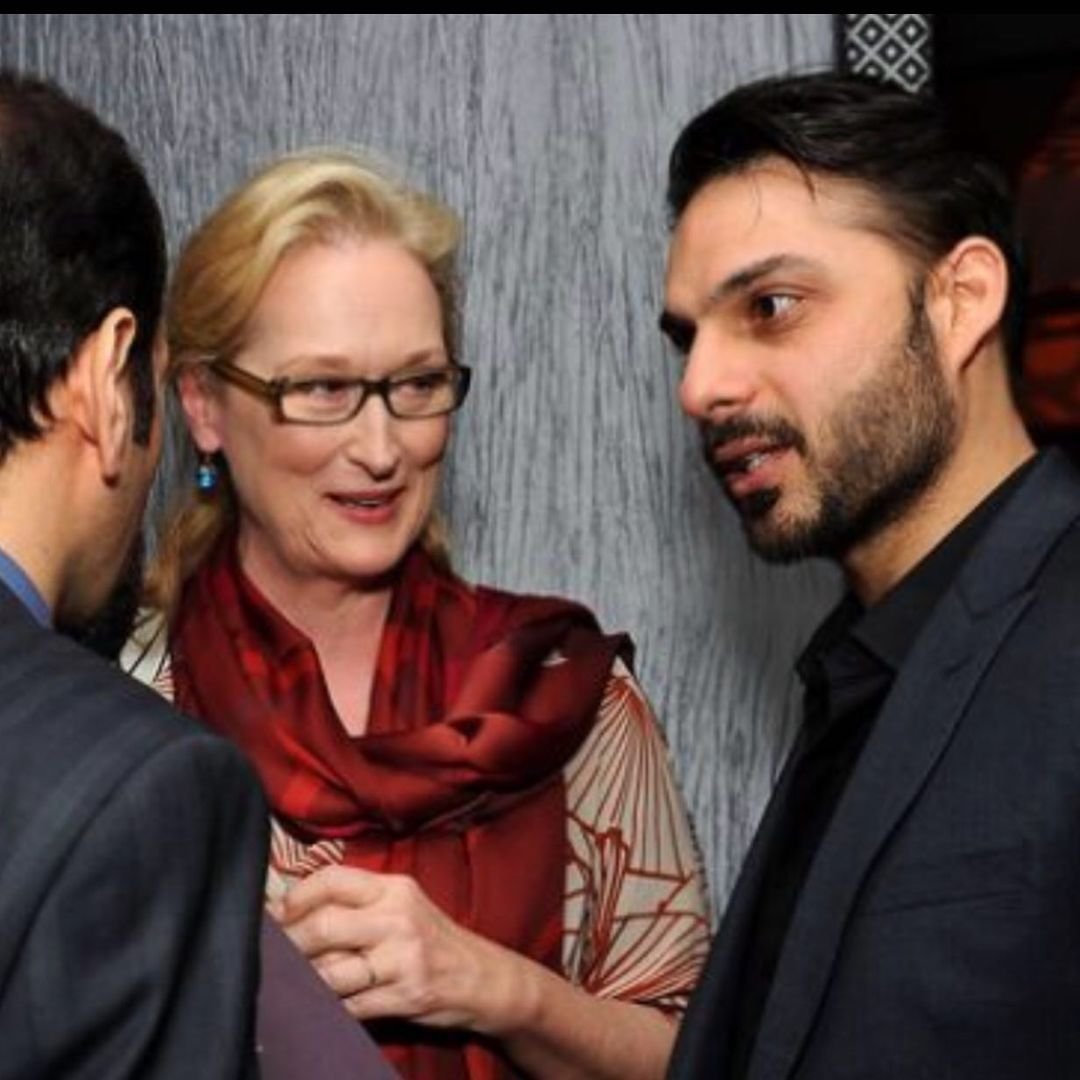 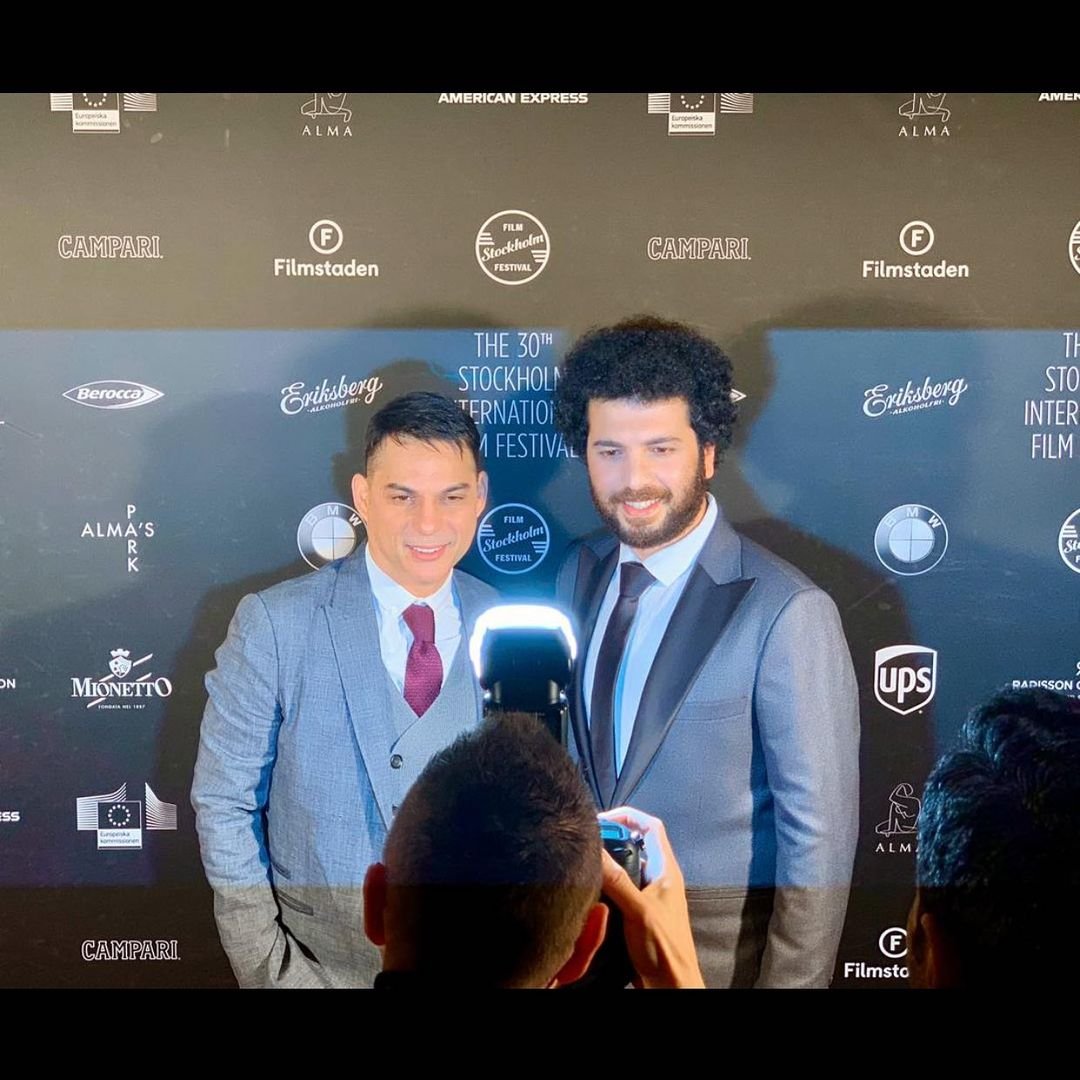 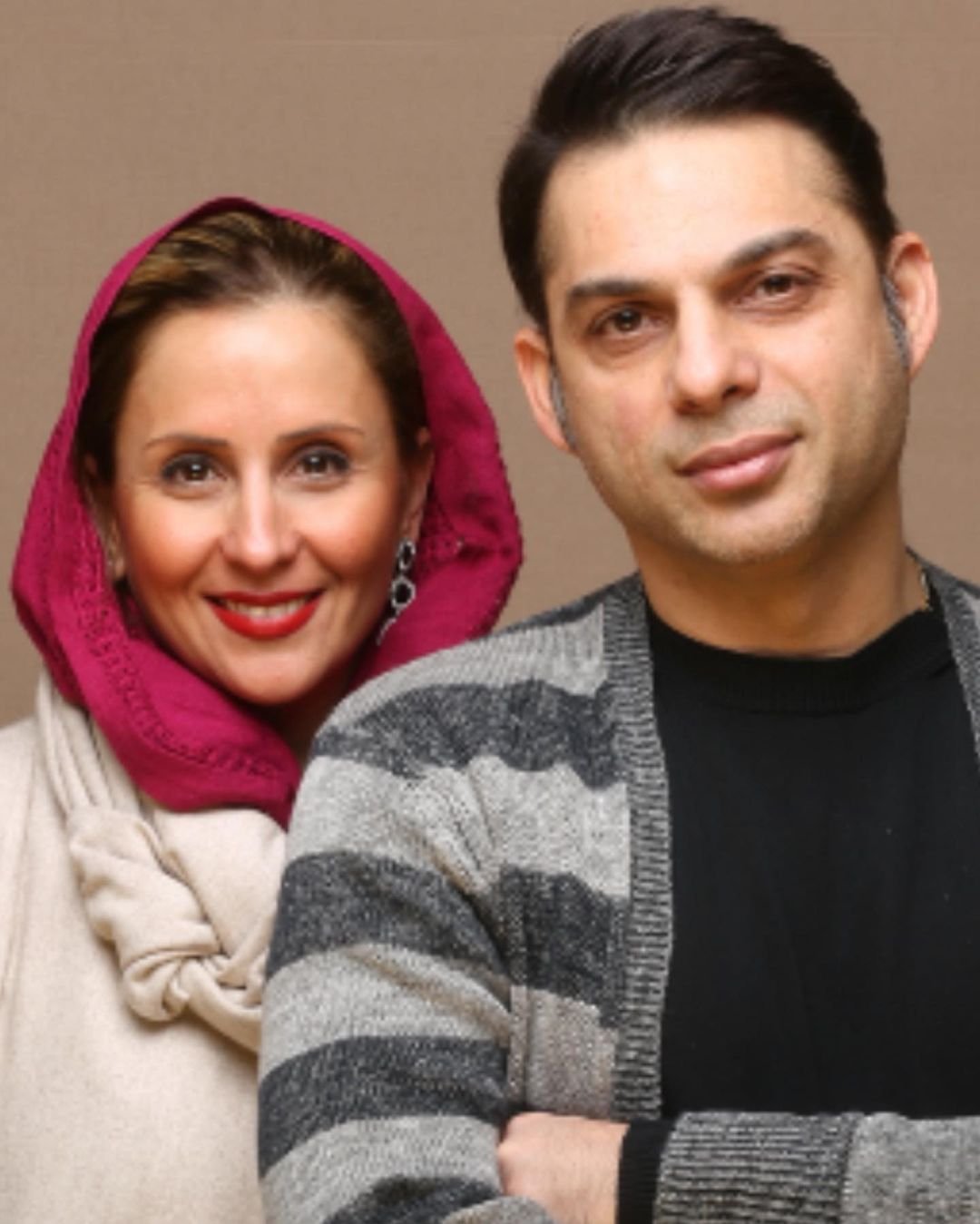 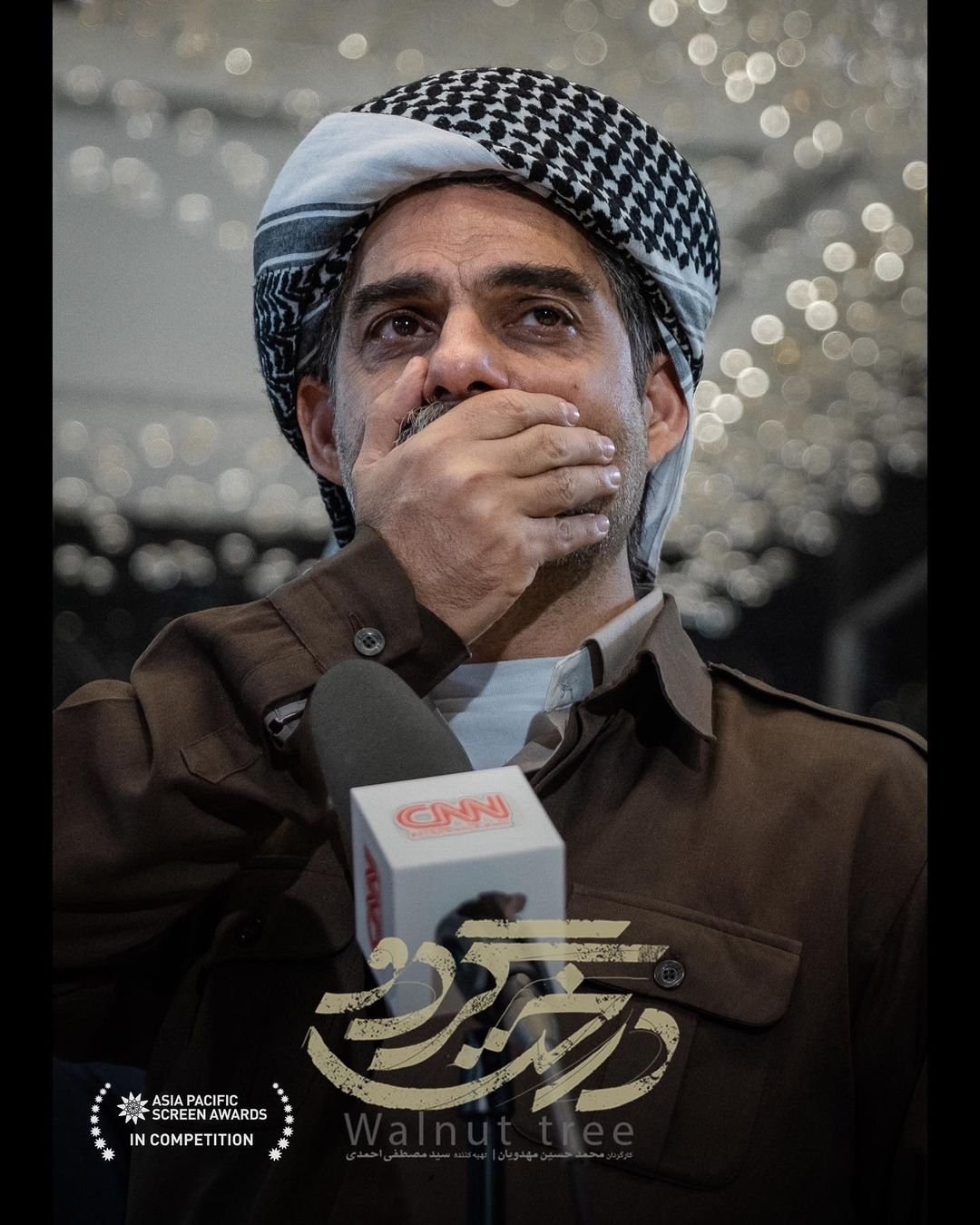 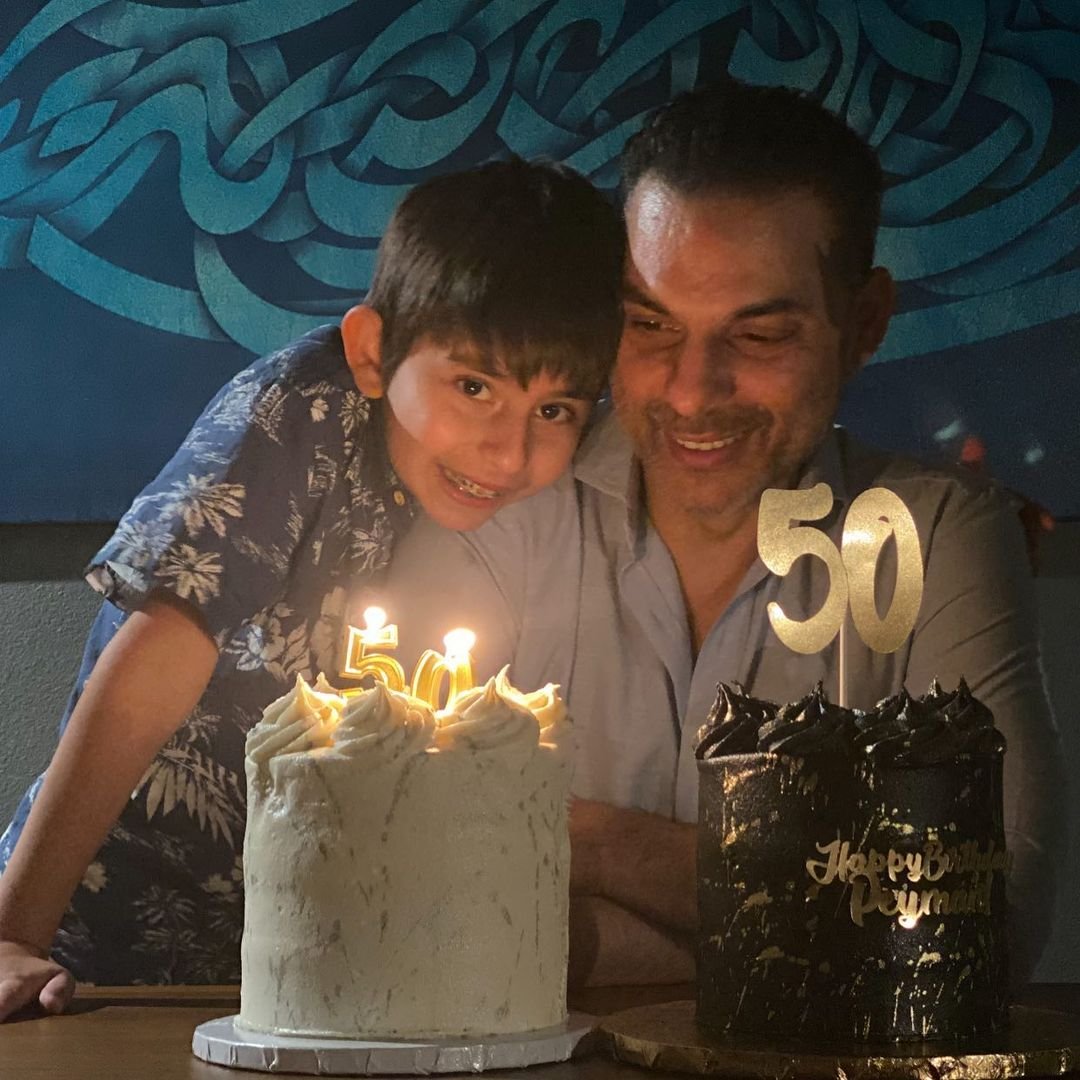 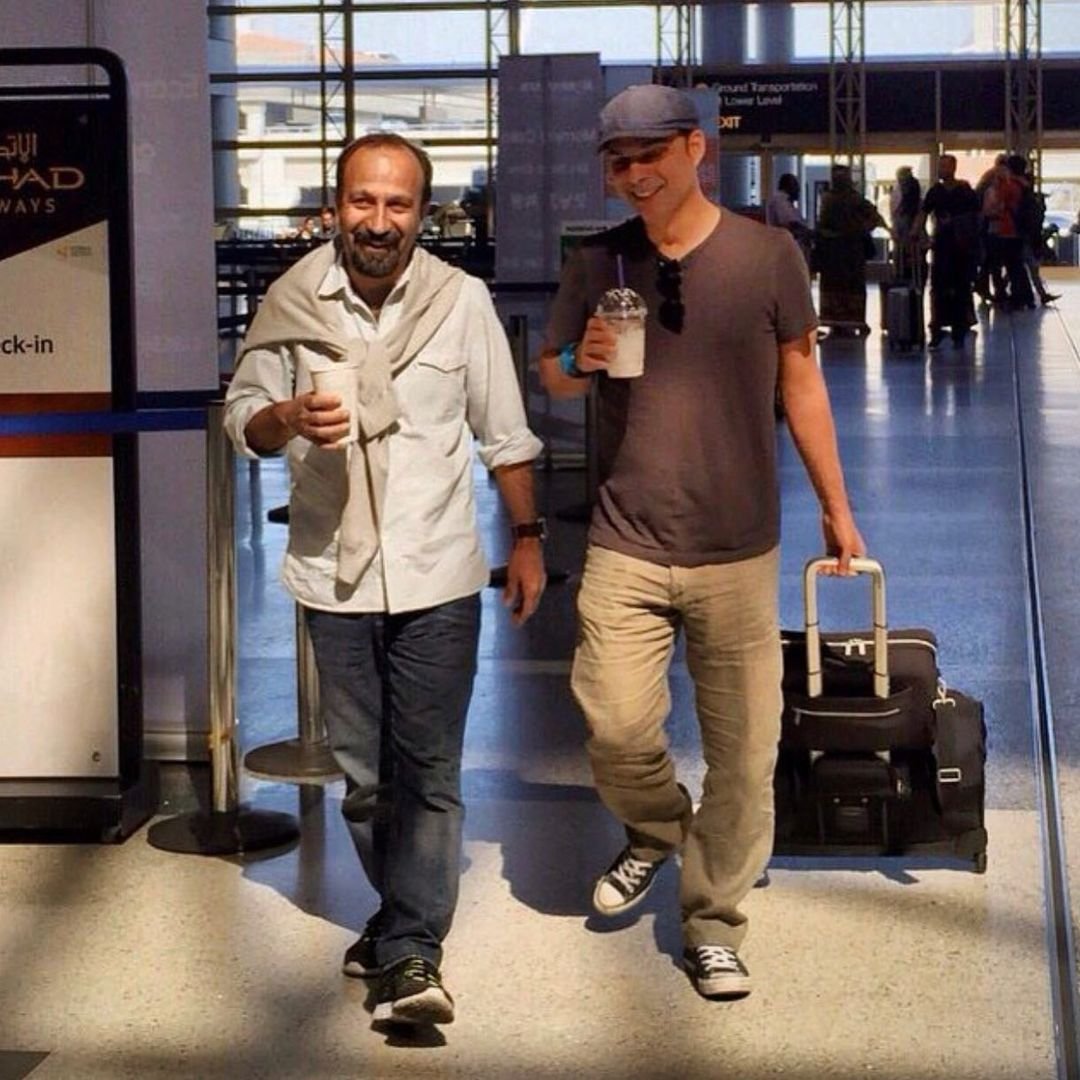 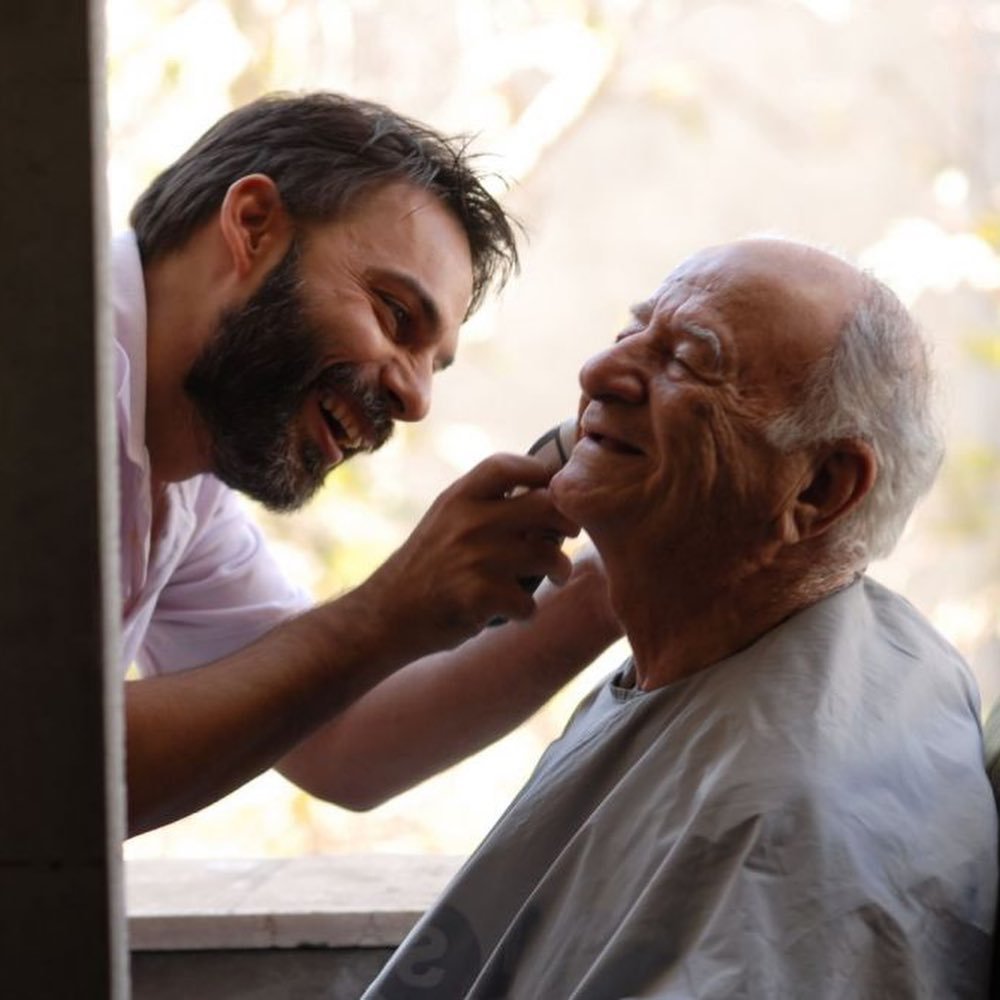 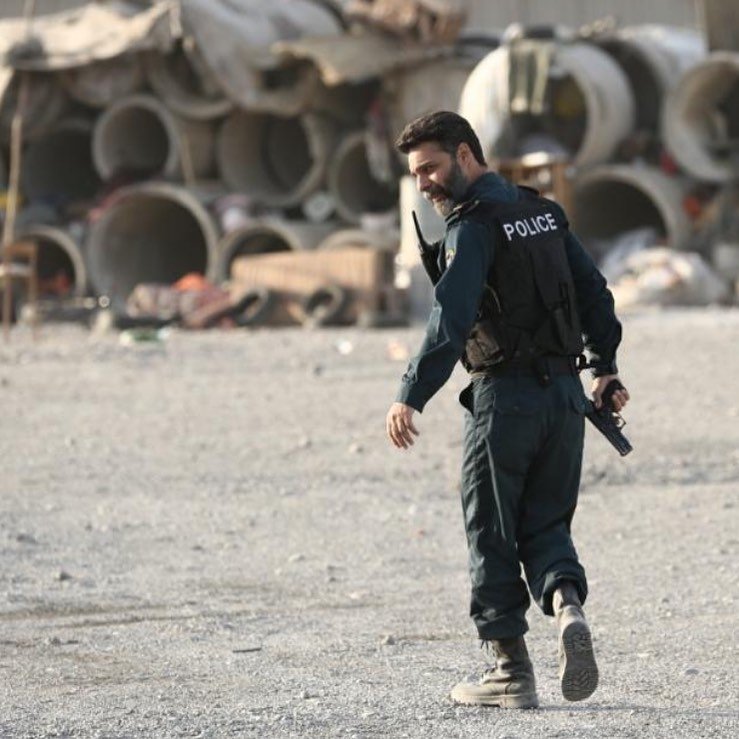