Home » Persian Celebrations and festivals 2022
other

Iranians are mostly Muslims and care about religious rituals; that’s why you can find many holy days constitute Persian celebrations each year in the calendar. One of the main holidays is Nowruz; it originated from the idea of renewal and healing, and Iranians celebrate it at the same time when the Spring Equinox occurs. This information indicates that in the year 2022, Nowruz has taken place on Sunday, 20 Mar, during the time of year when the day is of equal length to the night and the first day of spring comes. In the following, we’ve provided a list of Persian celebrations in 2022.

In Iran, most Persian celebrations of festivals and events revolve around the Muslim religion, which is the country’s predominant faith. Because of Iran’s diverse population, the festivities that take place around the country have a significant deal of variation. Visitors should be aware that dressing conservatively is necessary to participate in any religious ceremony and that women have to cover their heads with scarves. Here’s the list of Persian celebrations in 2022.

It may be interesting to know that most Iranians travel to other cities on holidays, primarily to the northern provinces of Mazandaran and Gilan. 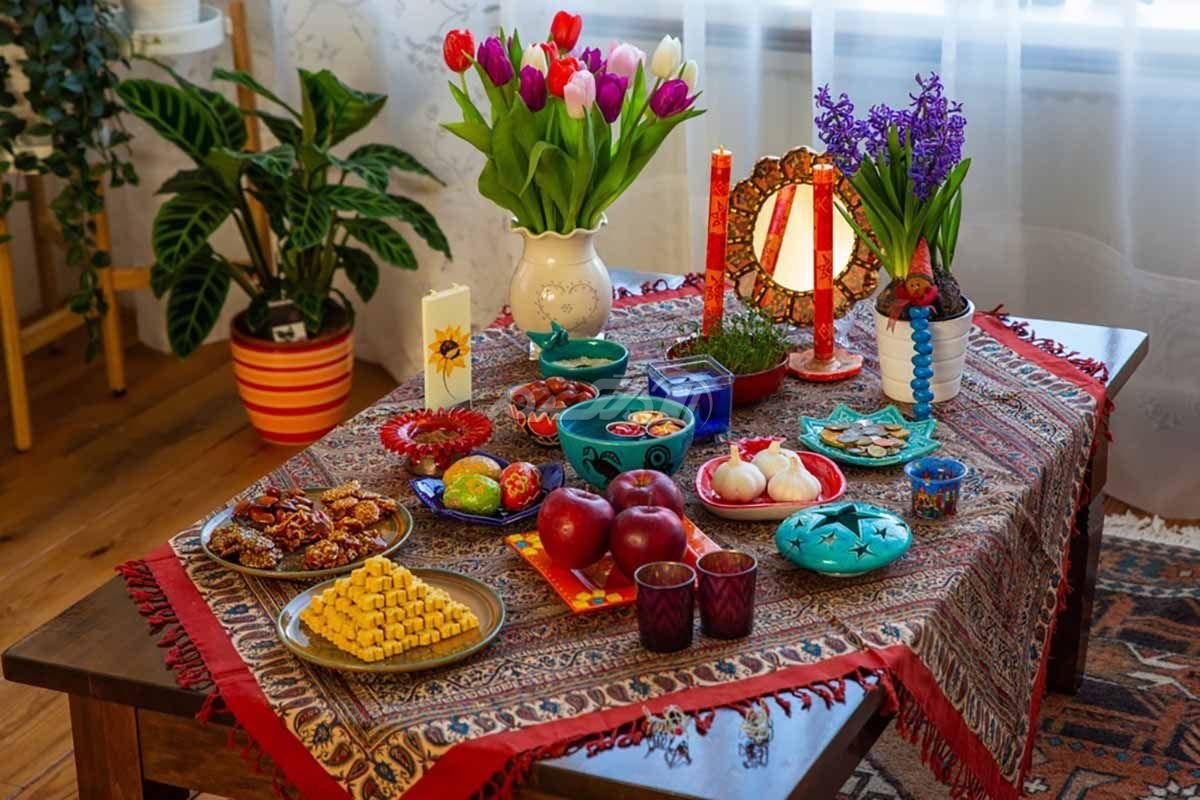 Nowruz is the first day of the Iranian New Year, which is also the happiest festival in Iran. The name Nowruz comes from the Persian language. It starts on the springtime equinox and ushers in the first month of the Solar Hijri calendar. Iranians call this month Farvardin (an Iranian calendar used officially in Iran and Afghanistan). On the 21st of March, based on the Gregorian calendar, this day is renowned as a holiday by a wide variety of ethnolinguistic communities all over Iran. Researchers trace back the celebration of Nowruz back to the ancient Iranian religion of Zoroastrianism, and it’s therefore deep in the customs of the Iranian people. However, for more than 3,000 years, a wide variety of communities across Western Asia, Central Asia, the Caucasus, the Black Sea Basin, the Balkans, and South Asia have celebrated this event.

Iran may not be a typical tourist destination for travelers for a variety of reasons. On the other hand, this country has a plethora of yearly cultural and religious Persian celebrations that provide a glimpse into the routine life of the people living here. Participating in some of Iran’s most celebrated festivals will enrich your trip experience and provide you with opportunities to learn about the country’s rich cultural heritage. Participating in any of these Persian celebrations will provide you with a deeper understanding of the nation’s culture. Here’s the list of Iranian holidays, so keep reading! 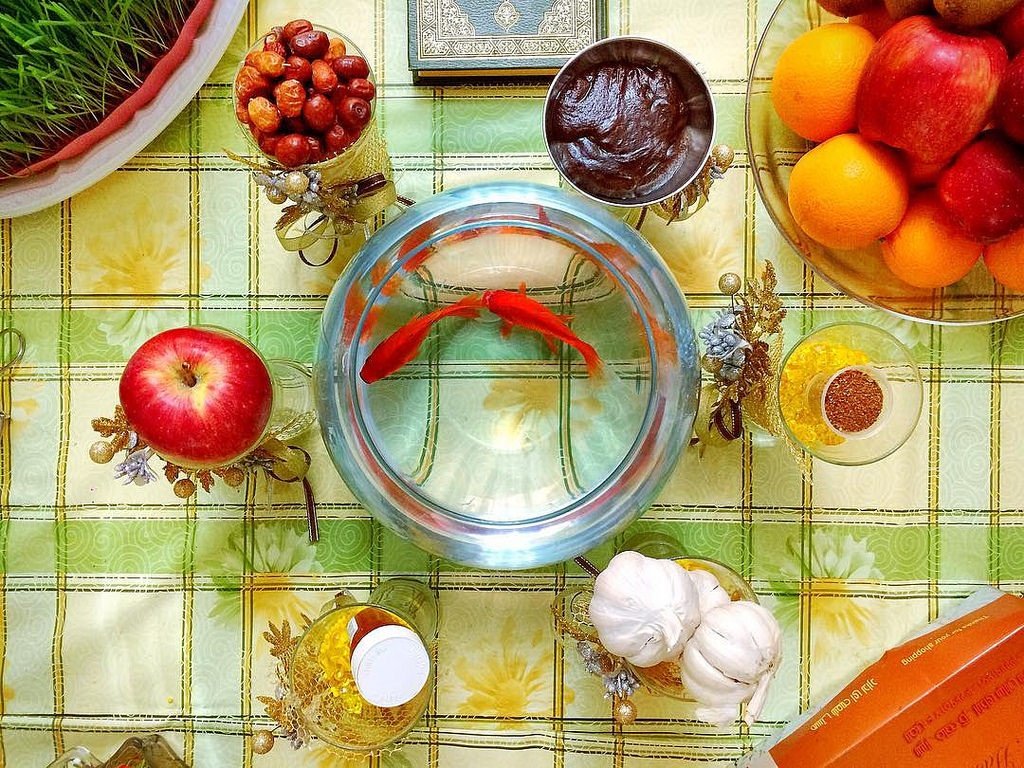 We’ve talked about Nowruz as one of the most important Persian celebrations earlier in this article. So you can experience Iran’s happiest time; since Nowruz is a period when a large population comes out on the streets to conduct their Holiday shopping, which results in the roads buzzing with excitement. Haji Firouz is a prominent figure in Nowruz who usually sings and plays his tambourine while walking around the streets. He announces the beginning of the New Year and celebrates happiness. Because so many people from Tehran go to the north during the first week of the festival, you will have the rare opportunity to enjoy the city’s clean air and quiet streets, which is a true pleasure. 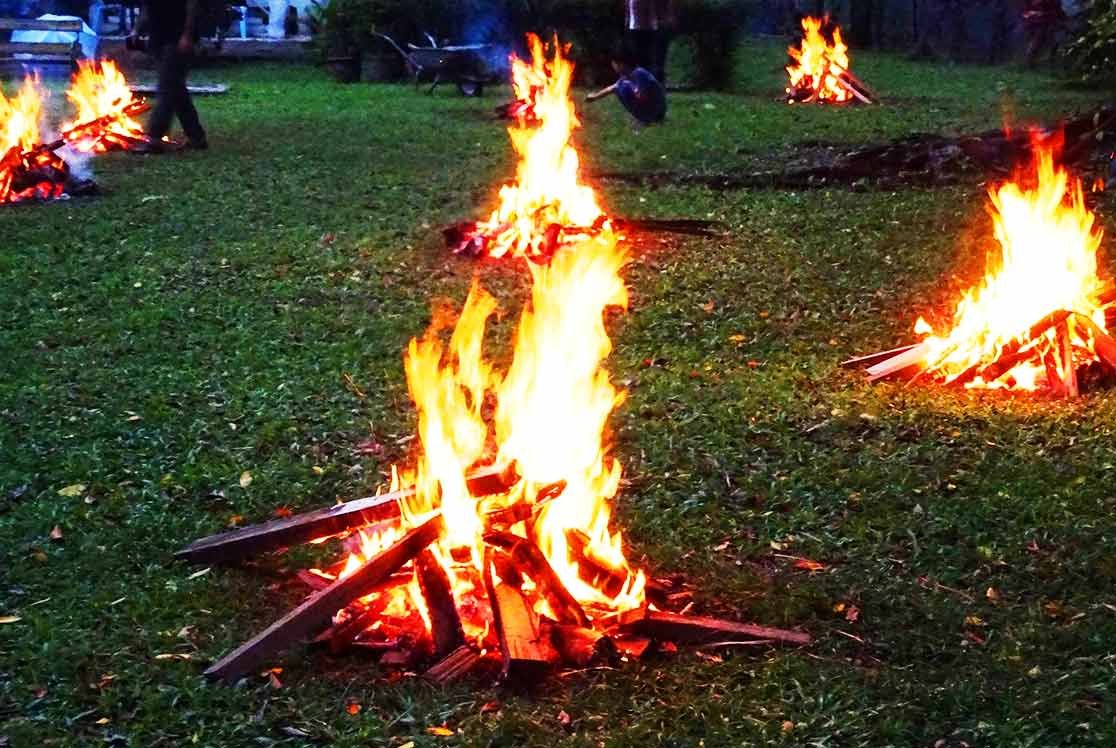 On the evening of the last Wednesday before Nowruz, Iranians all around the nation celebrate Chaharshanbe Suri, also referred to as the Red Wednesday, among the most famous Persian celebrations. You can see the night sky brightened by fireworks during this renowned event, and bonfires set the streets ablaze. There is also a large gathering of people having fun and singing a particular song while jumping over fire. 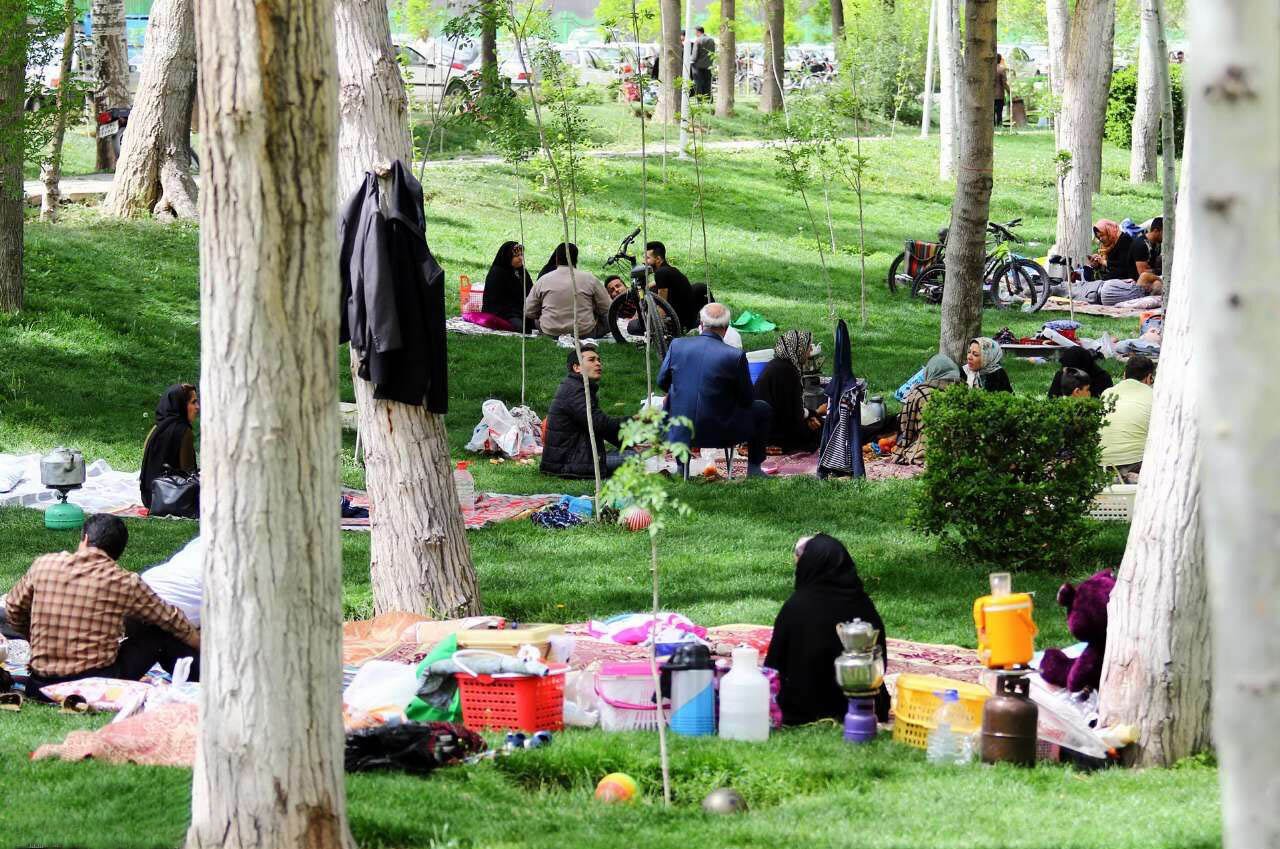 People in Iran celebrate a holiday that is also famous as Nature’s Day by going on picnics outdoors on the thirteenth day of Farvardin, the first month of the Iranian calendar. This event takes place yearly. In Iran, this event marks the conclusion of the Nowruz holidays. 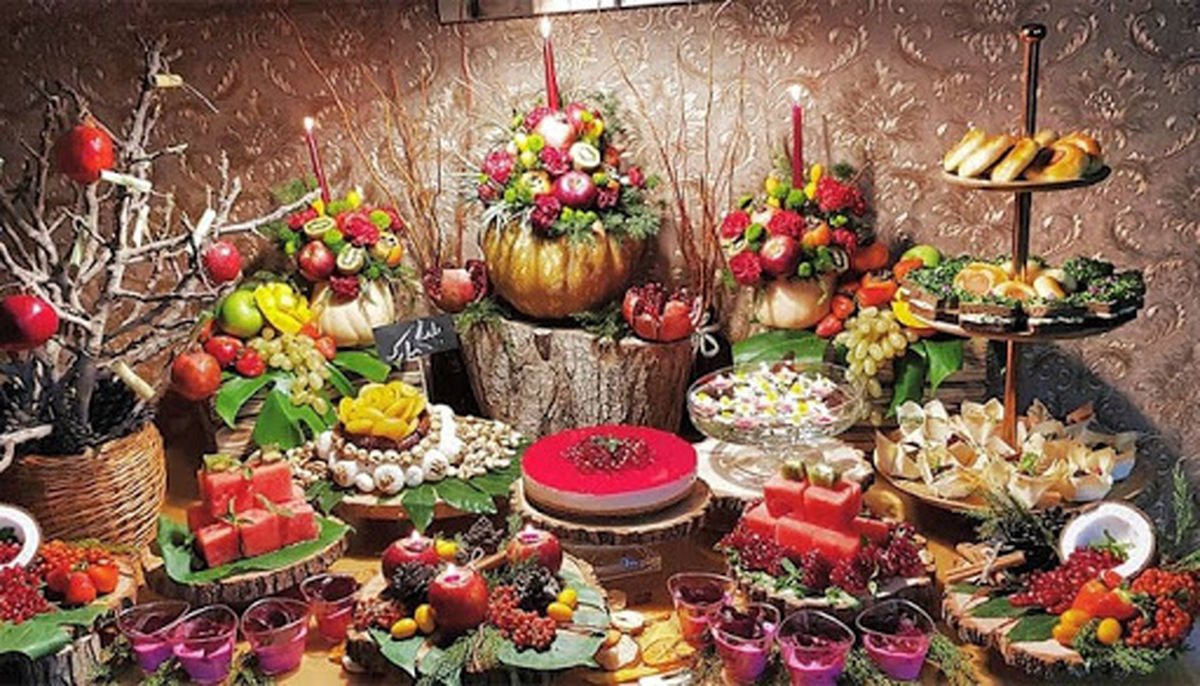 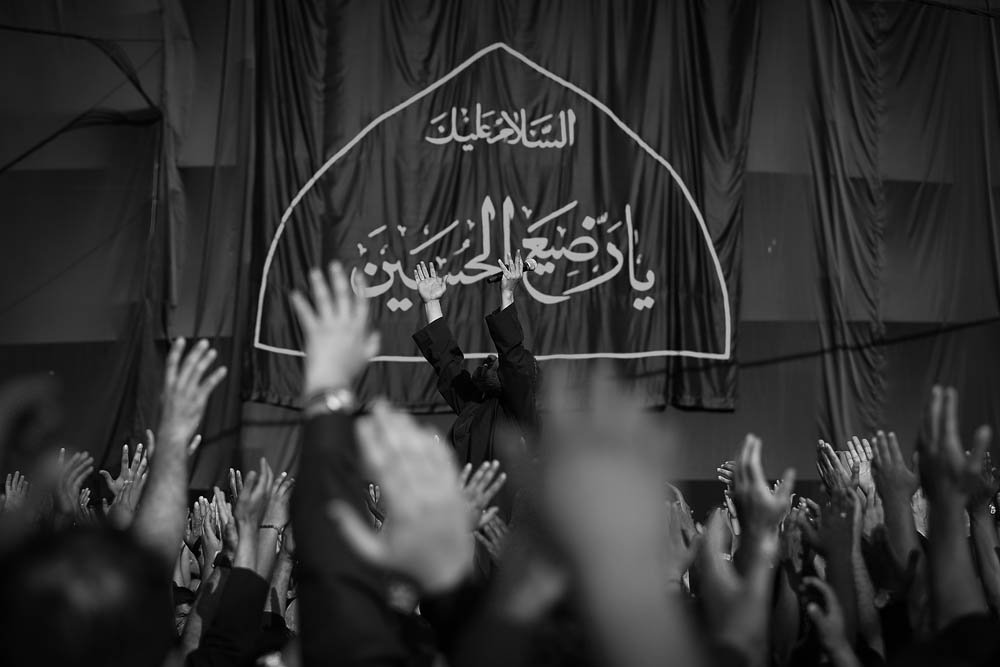 Ashura is an Islamic festival observed on the tenth day of Muharram, the first month of the Islamic lunar calendar when Muslims mourn the murder of Imam Hossein.  In general, fasting and mourning are the two primary rituals Muslims carry out throughout the day. Ashura falls on the same day that the Battle of Karbala took place, which resulted in the martyrdom of Husain ibn Ali, the grandson of the Islamic prophet Muhammad and a member of the Household of Muhammad (Ahl al-Bayt); therefore, for Shia Muslims, it’s usually an occasion for mourning.

The ninth day of Muharram is renowned as Tasu’a, and it comes one day before Ashura. Shemr’s entry into Karbala, the granting of safe passage for the children of Umm ul-Banin, preparing for war, and enemies besieging Husayn ibn Ali and his comrades all took place on this day. Because of Abbas ibn Ali’s deeds in his role as commander of Husayn ibn Al’s army, the day is mainly dedicated to him.