Reza loved studying in school. He studied economics in high school and Fine Arts at the University of Tehran. After a while, Attaran dropped out of education and began working in the film industry.

Reza Attaran made his stage debut in 1981, appearing in the Hassan Hamed Theater, with whom he worked until 1992. 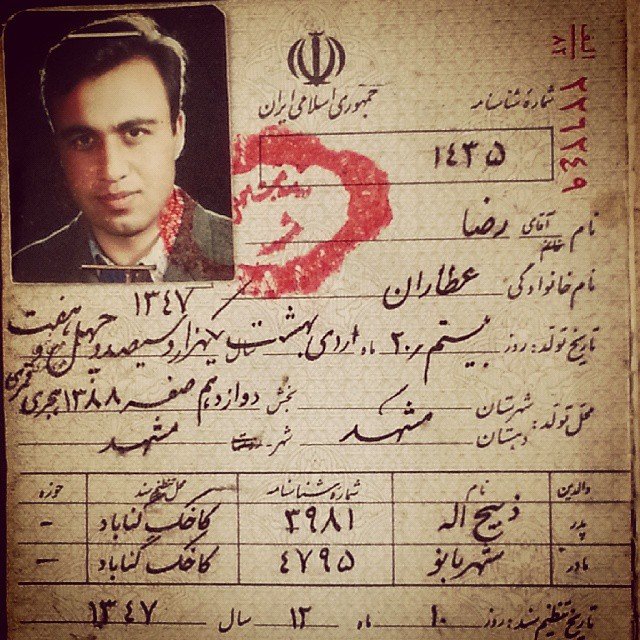 Reza Attaran was born in the Mashhad neighborhood of Gonabadi, in the Kakhk district. He has two elder sisters and a younger half-brother who live in the same household. His mother died in the 1.7 magnitude Kakhk earthquake, which occurred just a few months after his birth.

As a result of his mother’s death in the earthquake, his father remarried for the second time. Unfortunately, his second wife also died, and he married for the third time, with whom he currently lives in Mashhad.

From 1981 until 1992, he worked as a performer in the theater. So, he got known among theater players within these 11 years.

His father worked at the Iran Peyma Bus Terminal, and therefore for a short period, he had to sell bus tickets there. 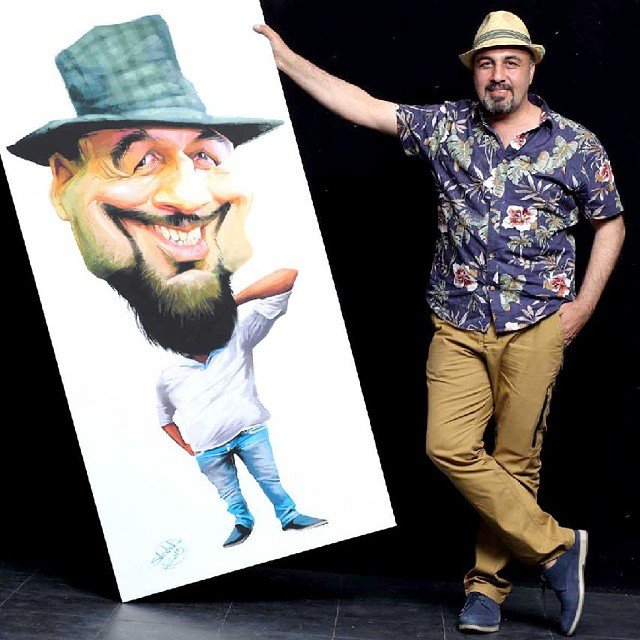 Attaran’s appearance on television started with his part in the Asghar Abdollahi-directed television series “Awake” in 1990. However, the role in the film “Flight No.57” in 1994 marked the beginning of his progress in his acting career.

In 1995 when he was 21 years old, Reza starred in and penned the screenplay for “Happy Hour,” directed by Mehran Modiri. With moral themes interwoven throughout the story, this show was a form of deconstruction of the narrative.

In the same year, Attaran collaborated with Modiri on “A Happy Year” as both a writer and a performer.

In the same year, Attaran played a role in “Green Land” with Khosrow Shakibai and Rambod Javan.

Also, In 1998, he acted and directed “My Dear Majid,” which is still famous for its expressions today. This series, which also starred Majid Salehi and Yousef Teymouri, is one of the most unforgettable series, and it continues to be so.

Attaran’s first movie experience was in the Davoud Mavasaghi-directed film “The Key to Marriage ” in 1997, in which he played the lead role. In this film, he co-starred with Alireza Khamseh and Nader Soleimani. Afshin Sarfaraz wrote the script.

The plot is about a guy who is supposed to transport smuggled items to Tehran for distribution among a group of criminals. 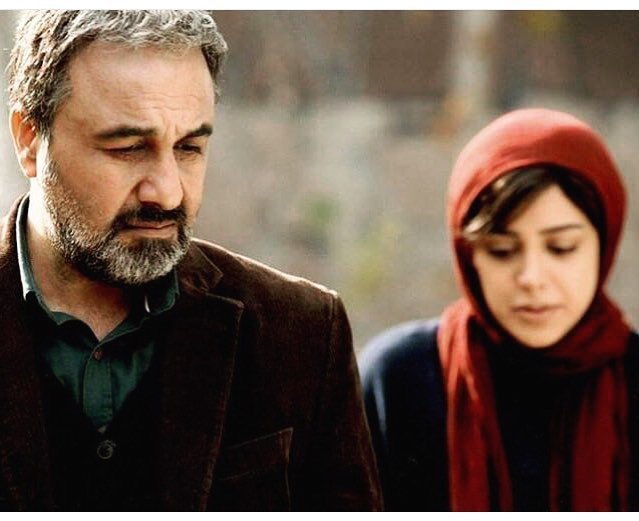 Immediately after the “Happy Hour” series broadcast in 1995, the media banned all its performers from working up to three years to lessen their popularity. However, Attaran’s ban was overturned after just 1.5 years of service.

He claims that he had to earn money by using a vehicle to deliver goods to stores when the ban was in effect. 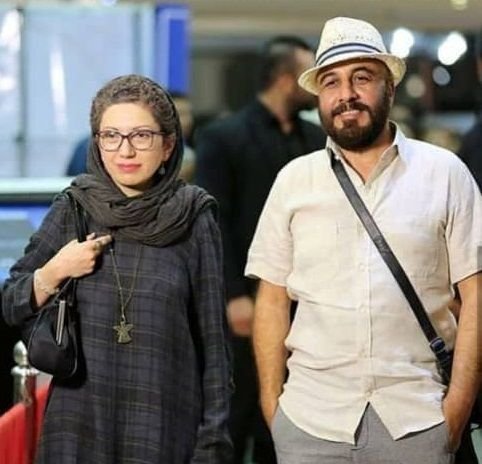 Reza Attaran married Farideh Faramarzi when he was 26 years old. Mrs. Faramarzi also has acting experience, appearing in several films and being nominated for the Simorgh Festival.

After more than two decades of marriage and living together, the couple is still without children. When they first got married, they made a pact that they would never have children.

Reza Attaran starred in and directed “Vagabond,” one of the most popular television programs of 2004. He has also produced several notable television series, including 2005’s “Motaham Gorikht” and 2001’s “Under the City Sky.”

As far as Iranian cinema goes, it’s reasonable to assume that Attaran had a hand in some of the most memorable series. 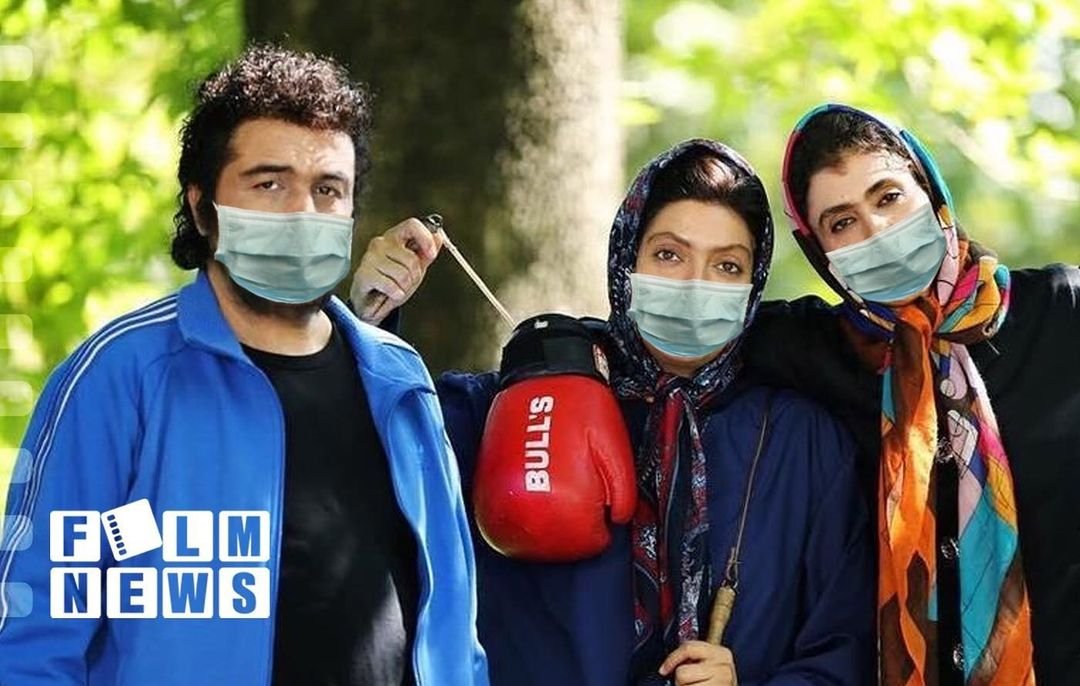 In addition to painting and calligraphy, he also sculpts from time to time. A passionate soccer fan, he was one of the founding members of the artists’ team in Iran.

Reza Attaran, at the Fajr Film Festival in 2014, claimed that he would go to any length to make people happy because he cares about his country and its people.

Reza Attaran enjoys wearing hats; he has always done so, even while working. He has grown to like hats since becoming a balder.

Even though he doesn’t have any interest in computers or social media, Javad Ezzati set up an Instagram account for him, with approximately 6 million followers. 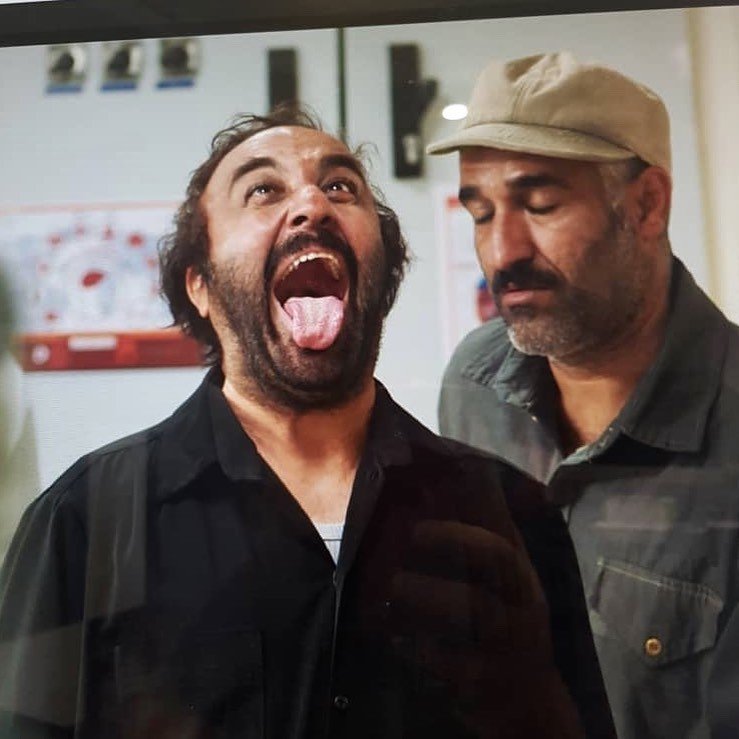 In 2012, Attaran directed and performed in “I Feel Sleepy.” Akbar Abdi, Merila Zare’i, and Vishka Asayesh are the other stars of this movie. The film debuted at the 30th edition of the Fajr Film Festival, where Attaran got Simorgh Awards for the best director.

He also appeared in Abdolreza Kahani’s film “Bikhod & Bi Jahat” the same year.  Also, it received a lot of positive feedback. While some reviewers, such as Frost, criticized the movie for lacking a serious Mezzanine, others, like Mehrzad Danesh, praised the film for having the correct character development.

According to some rumors, he and Mehran Modiri don’t have a good connection.

However, Reza Attaran claims that he doesn’t like the kind of films Modiri produces, so he avoids appearing in his series. Still, Attaran would welcome Modiri to appear as an actor in his productions.

Modiri, on the other hand, feels that Reza’s works are a part of a nasty comedy, and as such, he doesn’t appreciate them.

The fact that good days and bad days pass doesn’t detract from his enjoyment of life. He has come to the conclusion that he should never be upset because of terrible days since nothing lasts in this world.

He still doesn’t have a vehicle, Reza Attaran doesn’t like driving, and he believes that the world isn’t worth becoming too involved in or paying attention to its nuances.

In addition to popular television shows such as “Motaham Gorikht,” “Khaneh Be Doosh,” “Zir-e Aseman-e Shahr,” and others, Attaran has managed to draw a large number of fans and make them happy.

In the following, we provided a list of Reza Attaran’s movies. So, follow us to the end.

In the next table, we compiled the most famous Television Series of Attaran.