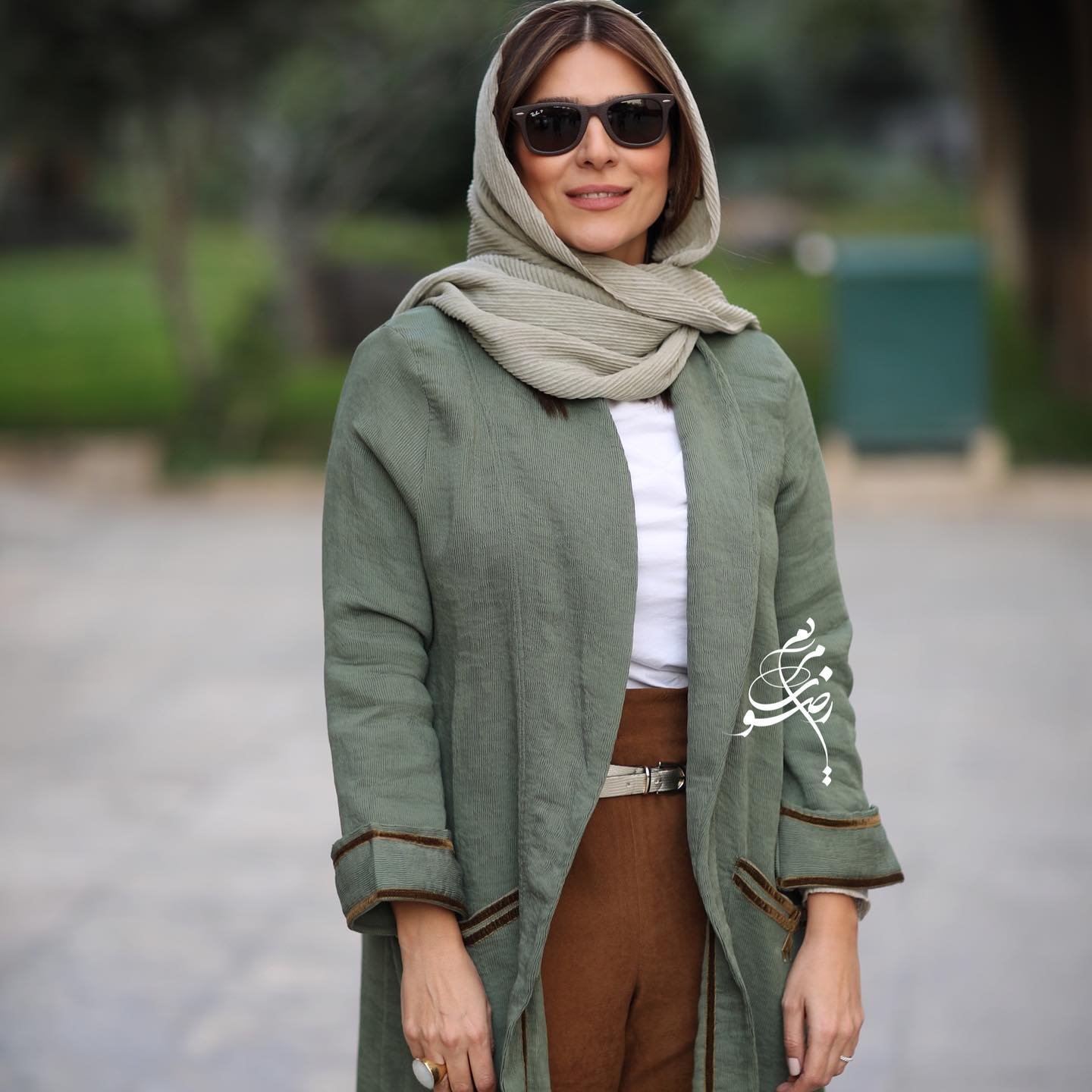 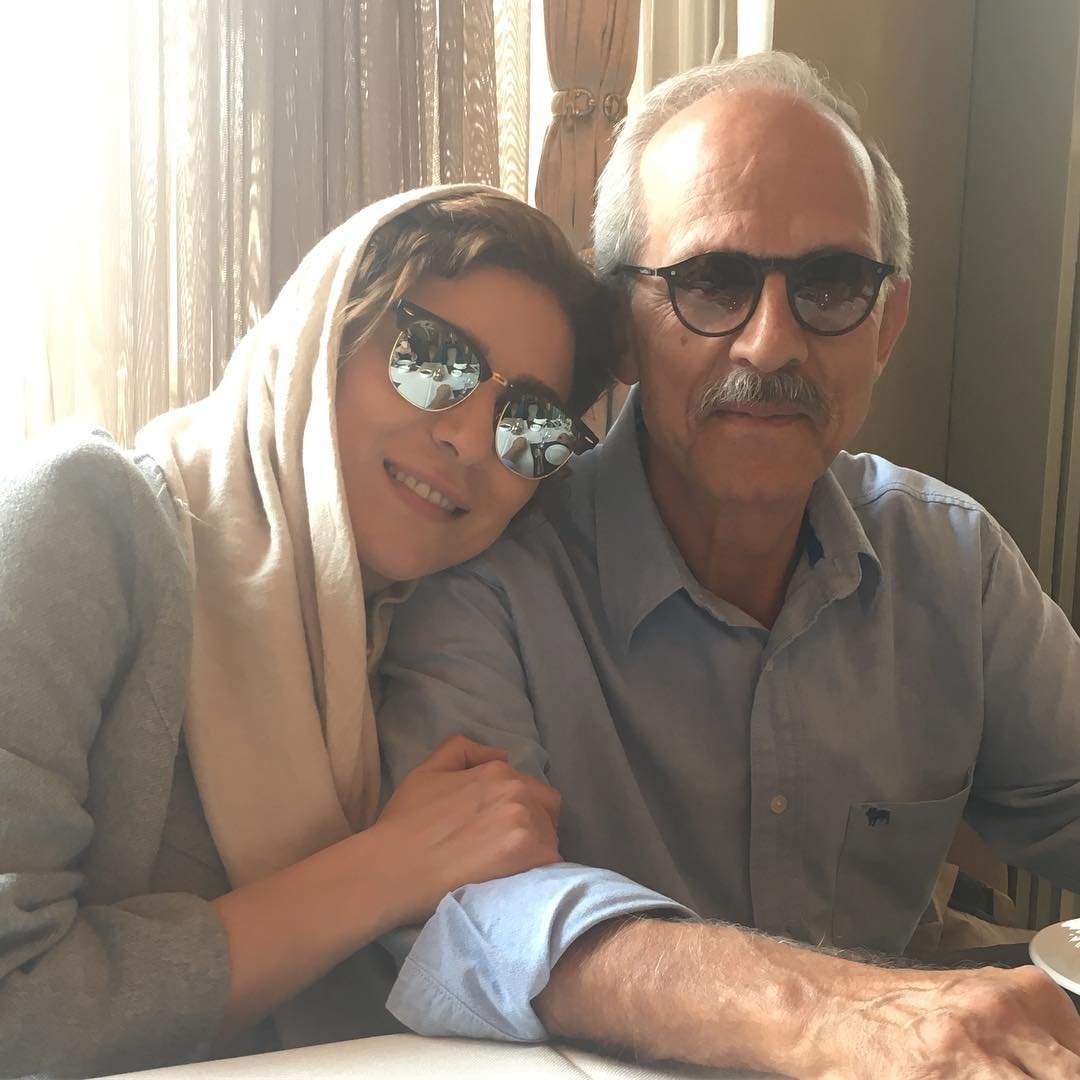 Dolatshahi comes from an educated family. Her father is a mechanical engineer and the owner of a machinery company, and her mother is a former vice president of the Women’s Swimming Federation. She has a brother and a sister, both of whom live out of Iran. 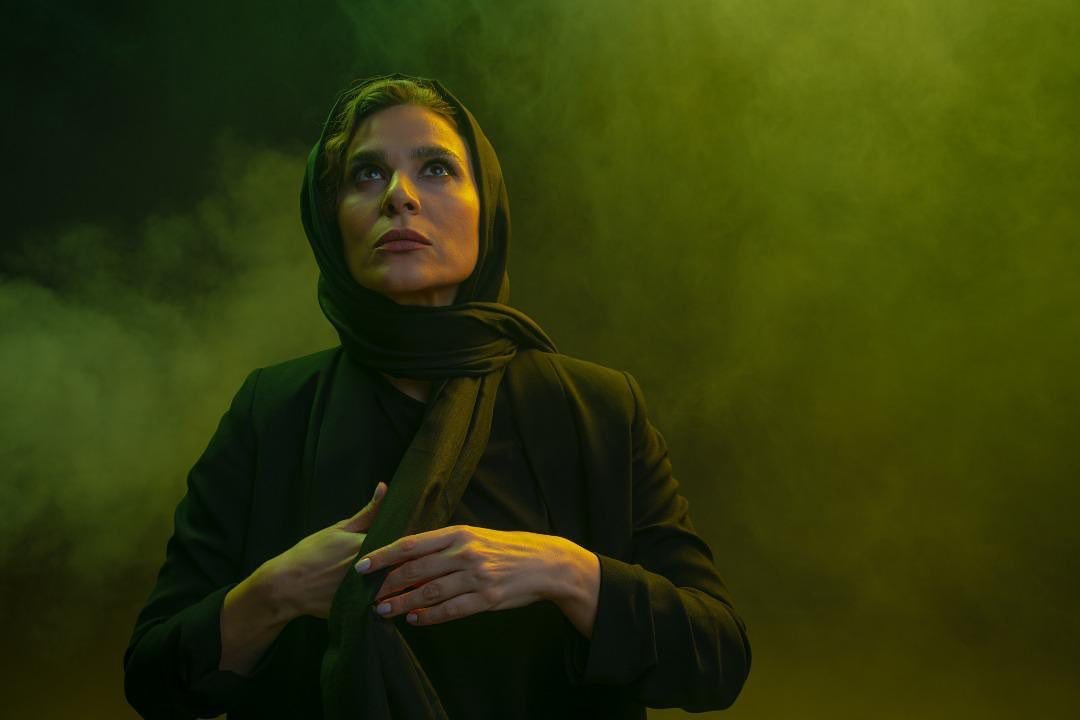 Sahar Dolatshahi started acting in theatres at her university in 2000, discovering her talent.  She began her professional acting career in 2001 when she was 22 years old and enrolled in an acting class. She gained her first theatrical experience with the production of Nimruz Khabalud, directed by Ayat Najafi.

The Beginning of Her Acting Career 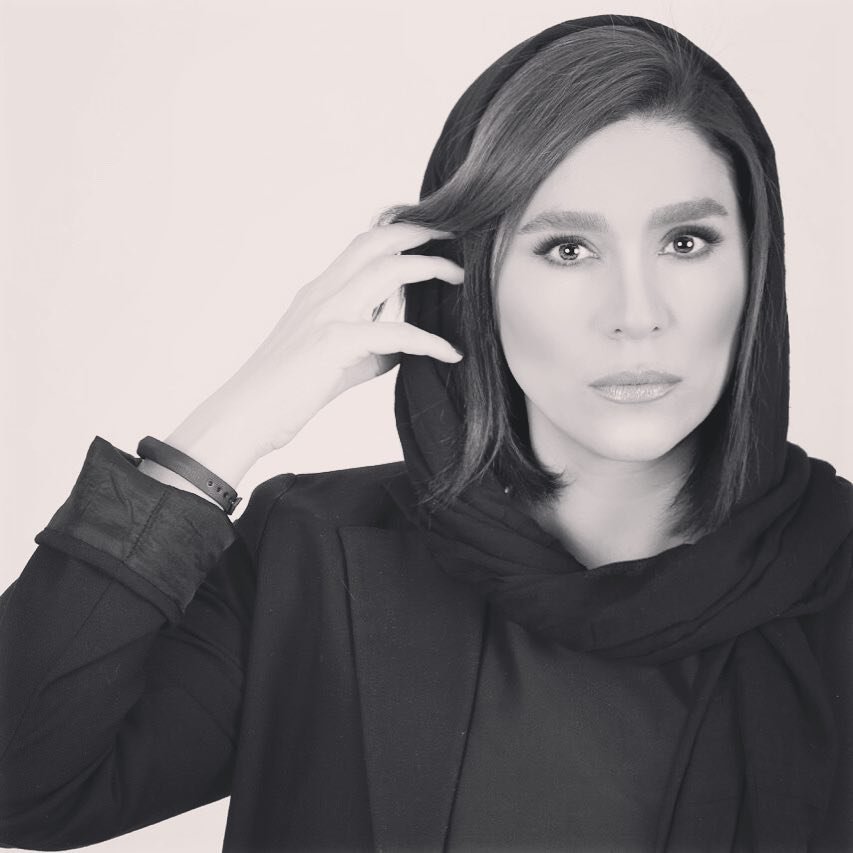 Sahar appeared in front of the camera for the first time in 2004 with the film Farzand Sobh, and she made her national television debut in 2007 with the series Hodhod Bookstore, created by Marzieh Boroumand. 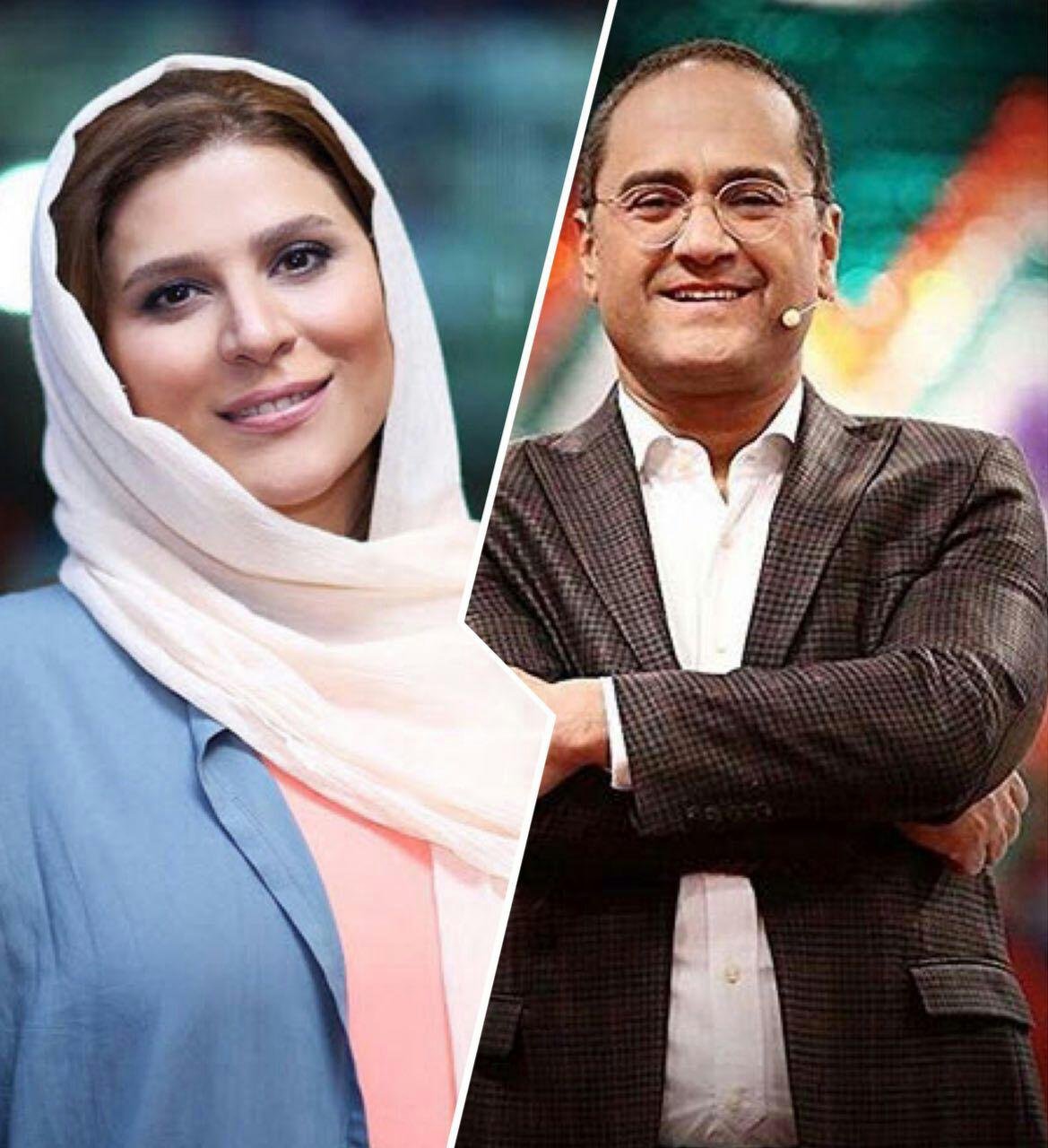 The marriage of Sahar Dolatshahi to Rambod, a 37-year-old coworker who just got divorced from his ex-wife, took place on March 18, 2009, when she was 29 years old. 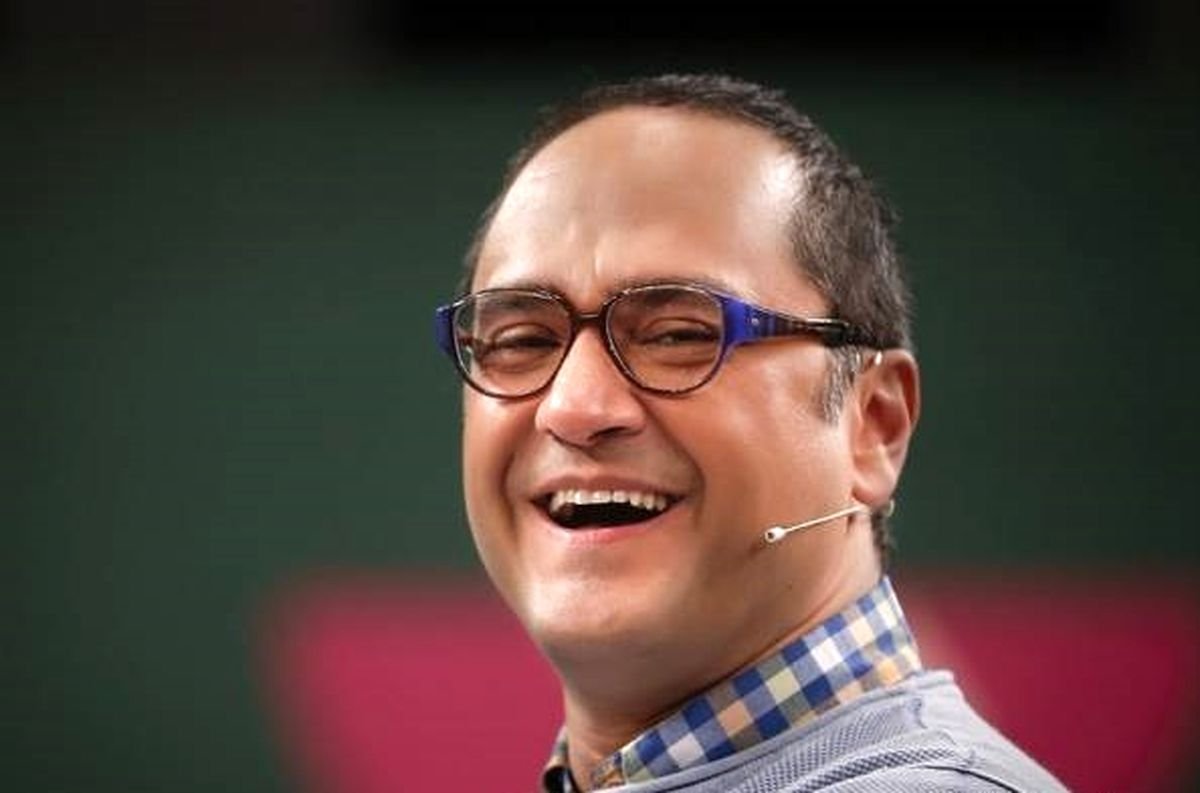 Rambod Javan is an Iranian actor, director, television presenter, and screenwriter born on December 22, 1971, in Tehran, Iran. He has appeared in several films and television shows during his career. Khandevane, a regionally popular television show, was created and directed by Rambod Javan. At this point, Khandevane has enjoyed six successful seasons.  He was married to Mandana Rouhi for a short period until they divorced a few years later. Javan wedded Iranian actress Sahar Dolatshahi in 2008, and they divorced in 2014.

Their divorce took place in 2014, and they informed no one in the media. The two did not confirm that they were no longer together for a long period. Sahar Dolatshahi was the Rambod’s second wife, and they both thought that others should not be allowed to invade their personal lives! Two years later, Rambod Javan married Negar Javaherian. 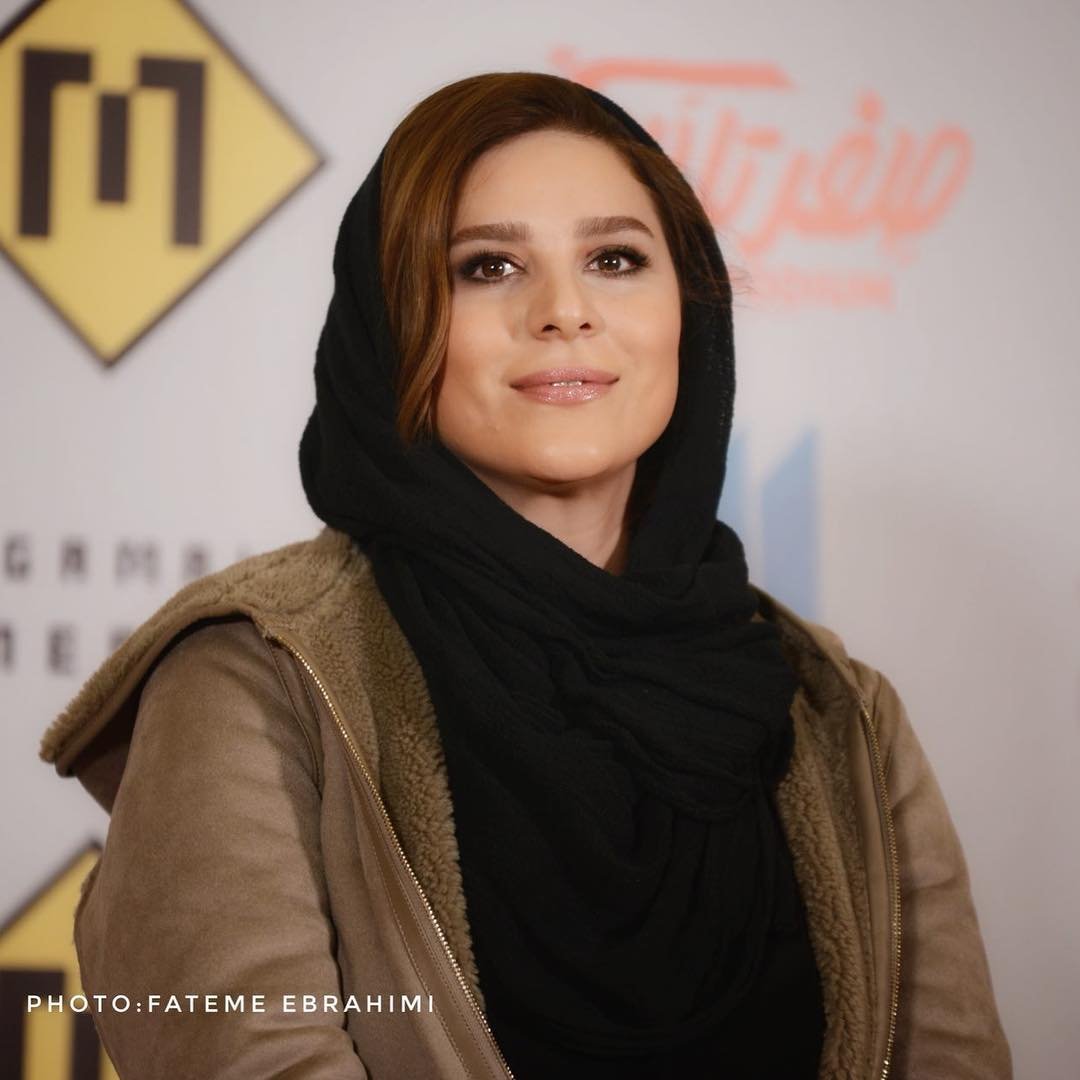 Dolatshahi’s appearance as an alien in the television series “Passengers,” produced by her ex-husband Rambod Javan in 2010, was very successful and helped establish her as a celebrity very quickly. The majority of Sahar Dolatshahi’s fame arose due to the airing of this series. She co-starred with several notable actors, including Hassan Majouni, Shaghayegh Dehghan, and Rambod Javan. it’s noteworthy to mention that Sahar and Rambod were still together while creating “Passengers.” 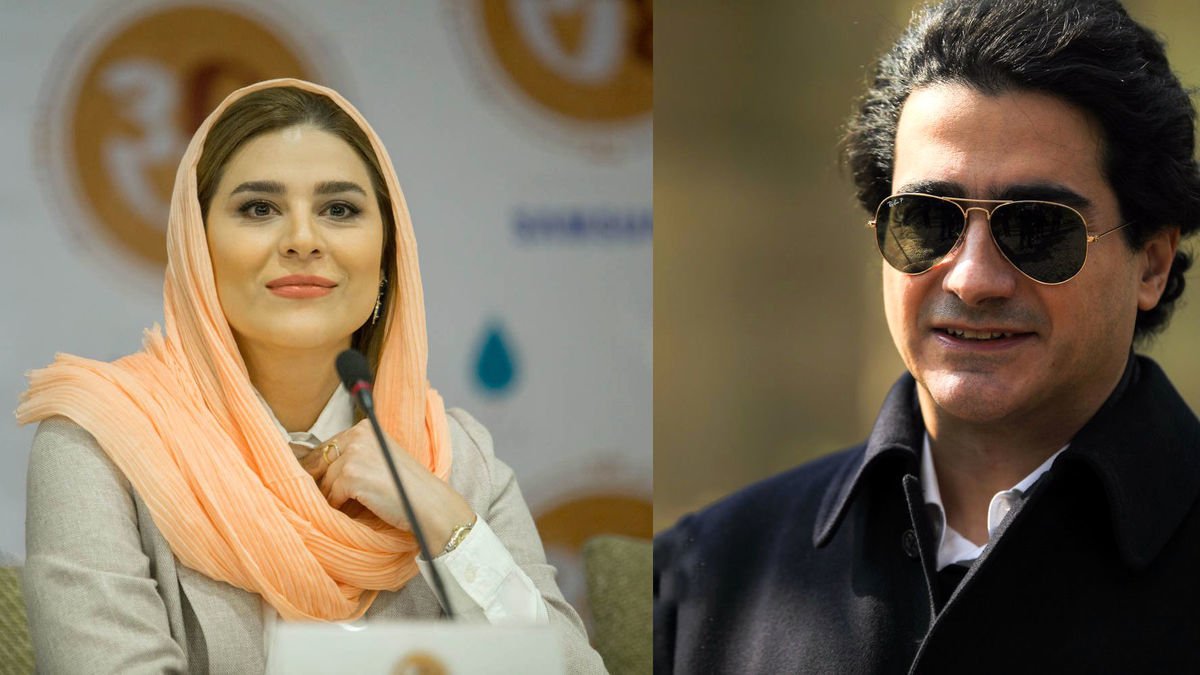 Rumors about Sahar Dolatshahi and Homayoun Shajarian’s marriage have been spreading in the media since 2017; however, the couple has not responded to the news, and people have forgotten the issue after a while. Immediately after the death of Mohammad Reza Shajarian, the publishing of a photograph depicting Sahar’s presence in Homayoun Shajarian’s car re-ignited rumors of their marriage. Still, no one has confirmed or denied their marriage. 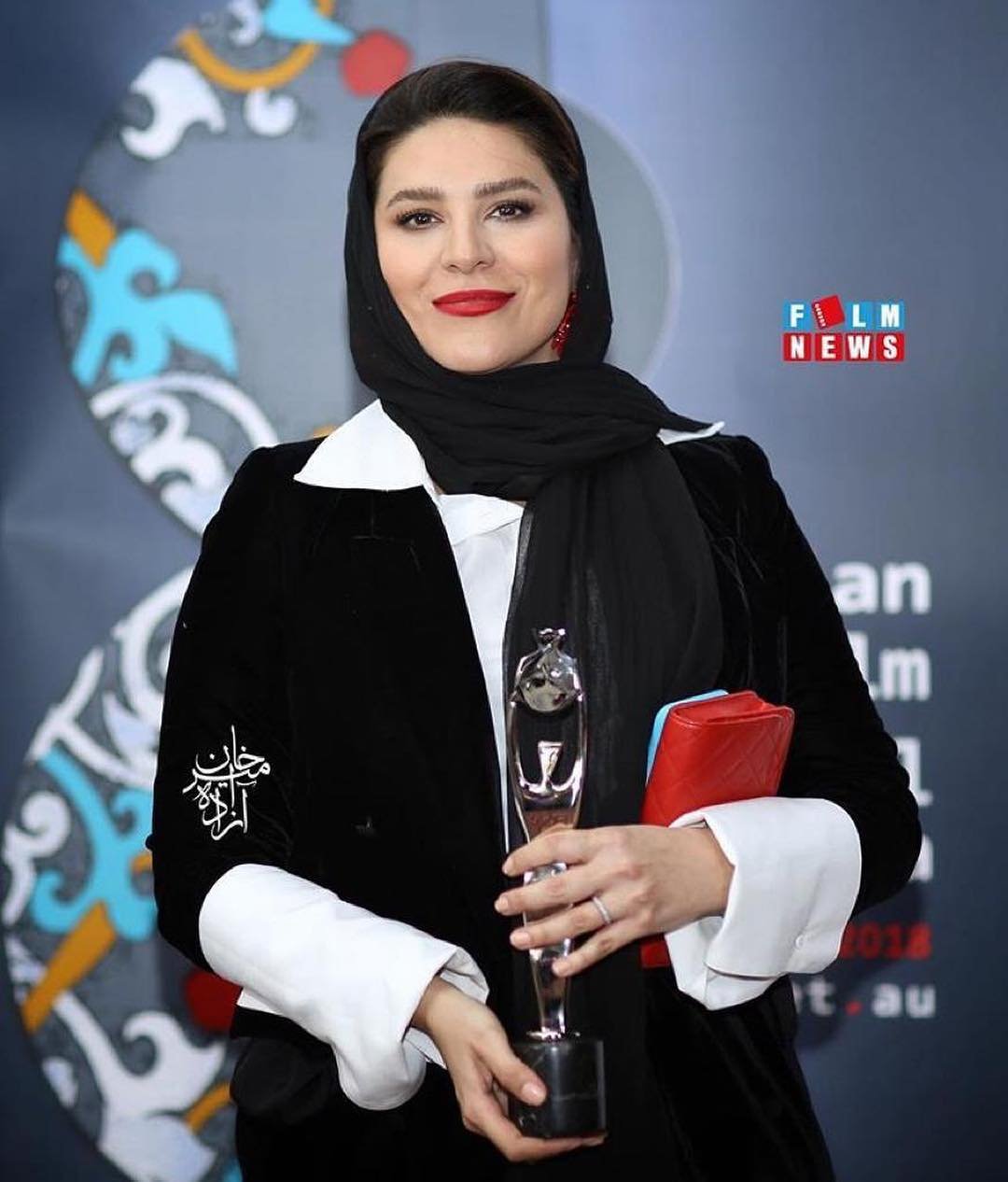 For her performance in the film “Ice Age,” she received the Simorgh Award for Best Supporting Actor in Fajr Film Festival for the first time in 2015. She won the award again in 2018 for her role in the film “Istanbul Junction and Cold Sweat.” Her portrayal in “Amir” earned her the Best Actress Award at the Iranian-Australian Film Festival in 2020, after the success of her two Simorghs in the previous years. 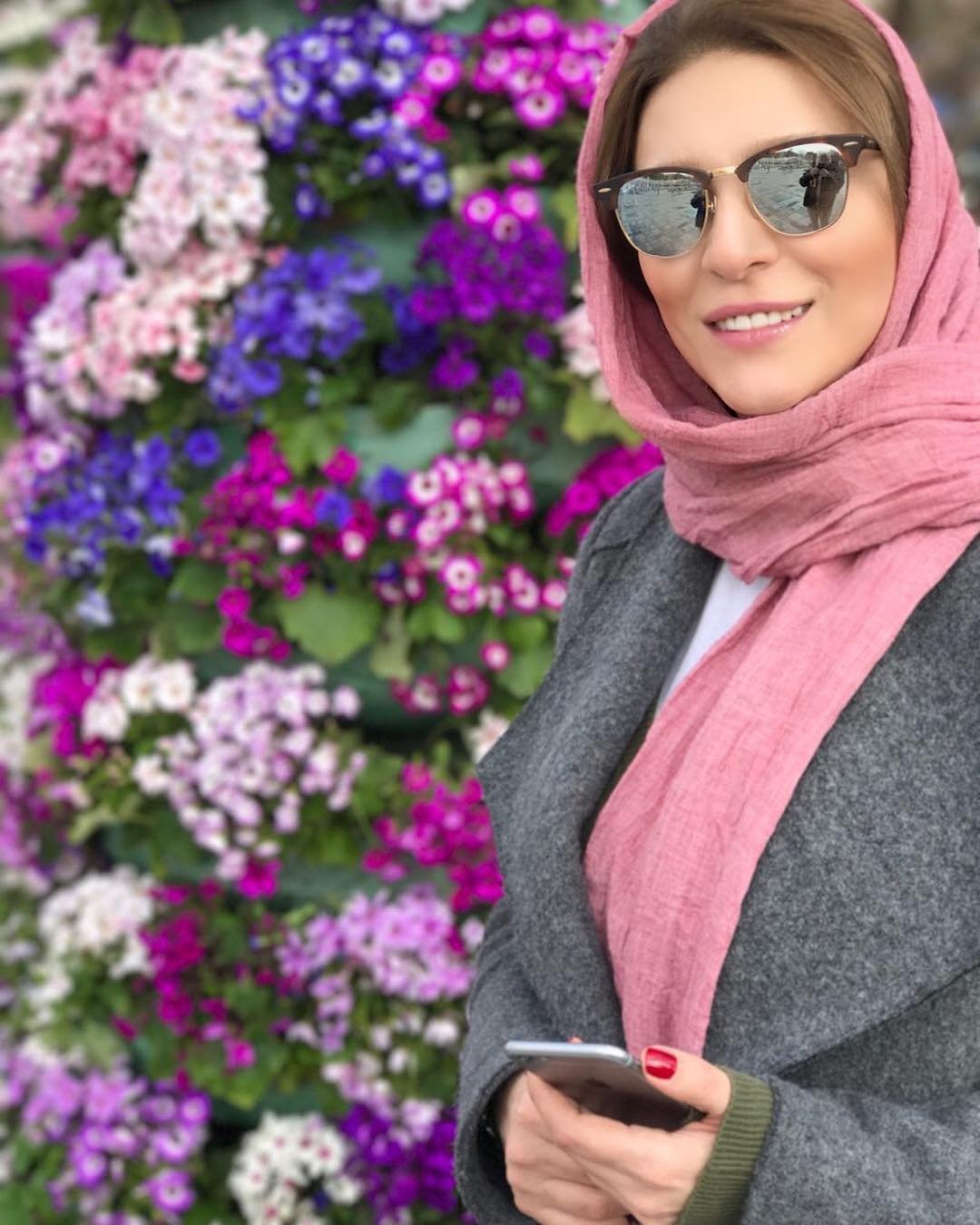 Sahar loves music and says she can’t live without listening to music. During the day, when she has nothing to do, Sahar Dolatshahi prefers to watch movies or listen to music, which she enjoys since she’s a music enthusiast. She also spends her time translating foreign texts in her spare time. Exercise is a regular part of her life, although her schedule and other factors determine the quantity of time she devotes to it. Sahar Dolatshahi exercises every day, whether a simple walk or an hour of yoga or swimming; she thinks her brain doesn’t work properly if she doesn’t exercise. 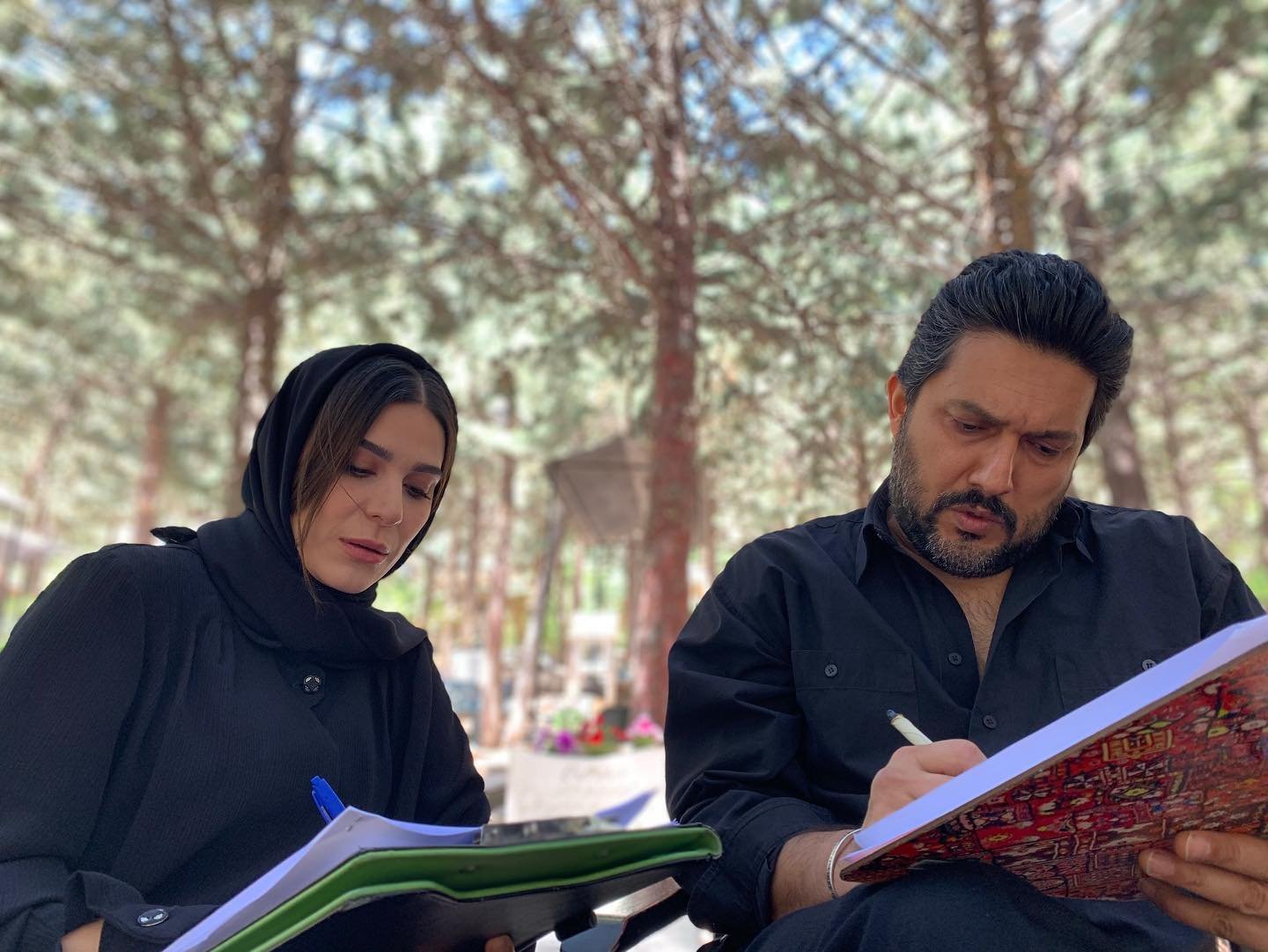 Even though she has been in love with performing since she was a kid, the reality is that she has studied dramatic literature and that writing continues to be a significant part of her life. In school, she excelled in the areas of writing and interpreting. She’s really dissatisfied with the fact that she still doesn’t have time to write. Her thoughts are always on writing. She said in an interview that she would begin writing when the moment was proper! She still believes that writing is one of the most appropriate careers for her. 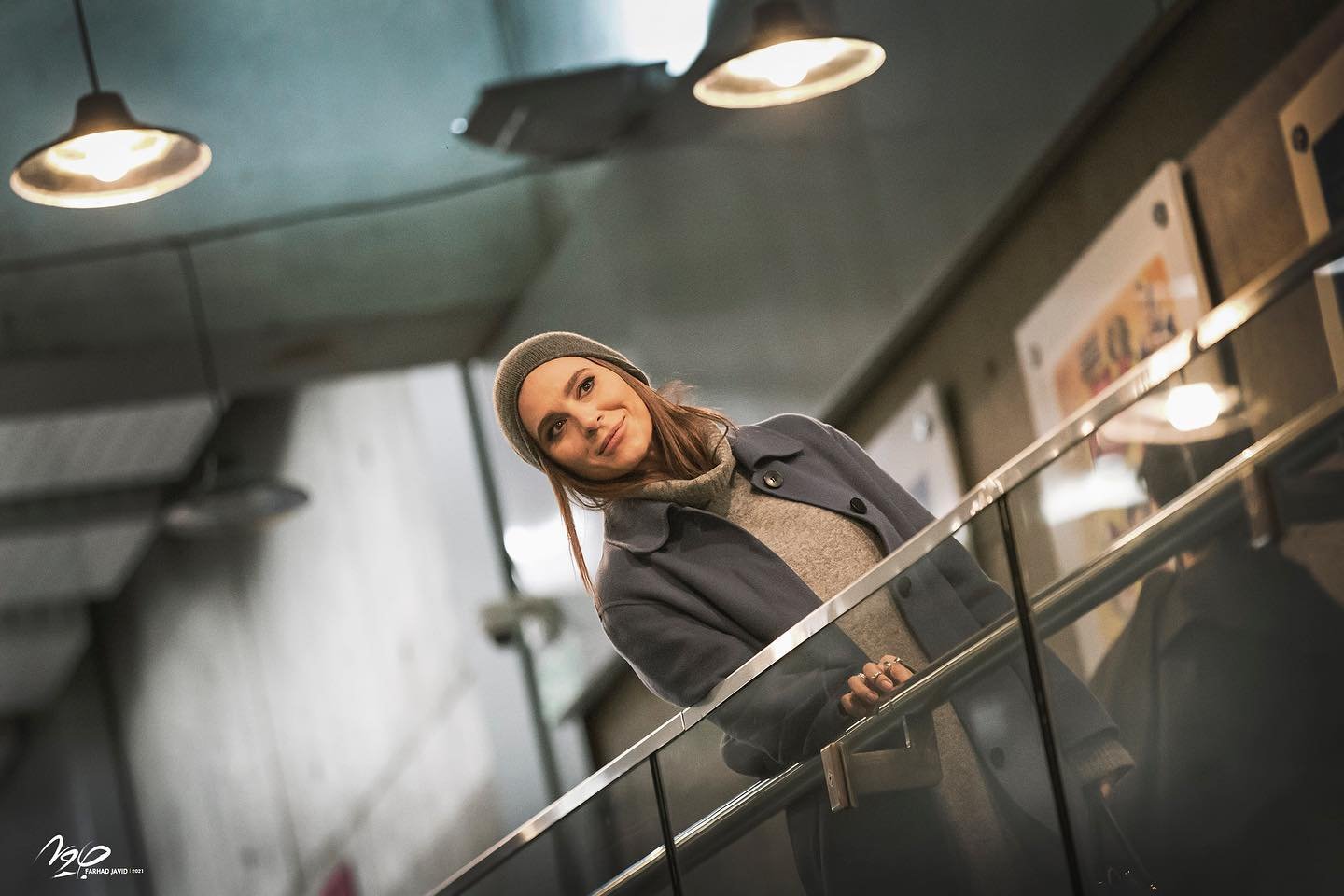 She watches a lot of movies, and the excellent performances of the actors have a significant impact on her. On the other hand, Sahar doesn’t have a specific role model. She reads extensively about her favorite actors and their lives, but she doesn’t have a particular individual to follow.

Sahar Dolatshahi has appeared in several famous movies, which we will introduce to you some of them in the following. So, keep reading! 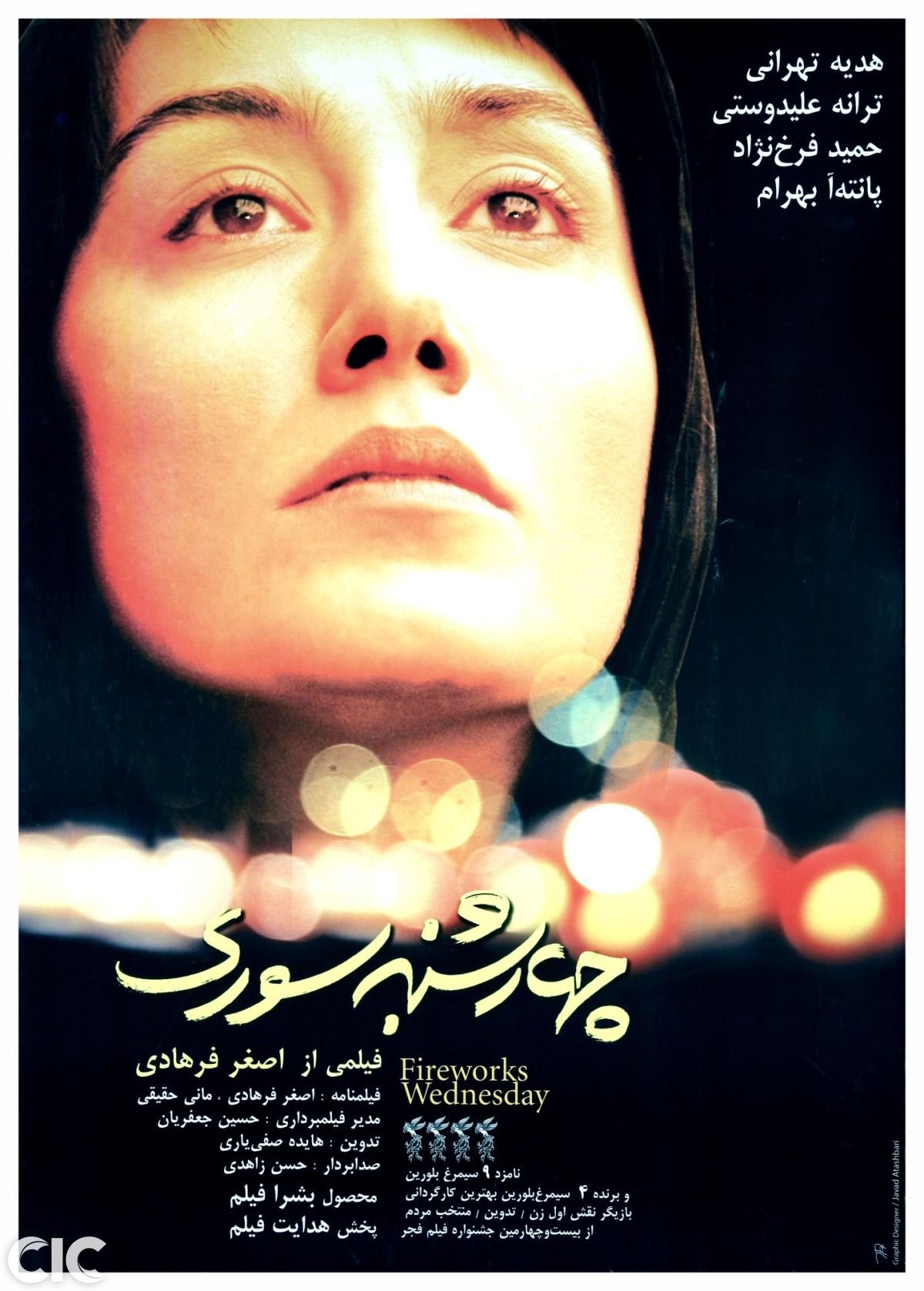 During their preparations for their trip to Dubai, the morning after Chaharshanbe Suri, a holiday conducted on the evening of the Wednesday before Nowruz, Mozhdeh and Morteza Samiei experience a series of ups and downs. After a time, the film reveals that Mozhdeh’s husband is having an affair with another woman, and their situation worsens.

In 2006, Sahar Dolatshahi acted as Farzaneh in the movie “Mim Mesle Madar,” directed by Rasoul Mollaqolipour. This is one of the most successful Iranian films ever made. Golshifteh Farahani, a well-known Iranian actress, appears as the lead in this film.

Sepideh worked as a nurse in Sardasht during the Iran-Iraq war, and she was exposed to chemical compounds. Soheil and Sepideh are expecting their first kid, which will occur years later. According to the ultrasound results, Sepideh’s kid has lung problems and impairments, which the doctors believe are because of toxic chemicals released during the conflict. After insisting on having an abortion, Soheil divorces Sepideh since she disagrees with him.

In 2018, Sahar acted as Mehrane in the movie “Cold Sweat.” The movie is about Afrooz, the captain of Iran’s national futsal team, competing in the Asian Cup. With an assist from Afrooz, the national team advances to the final of the Asian Games for the first time and will now go to Malaysia.

Sahar Dolatshahi acted in many famous movies; we provided a list of her films. 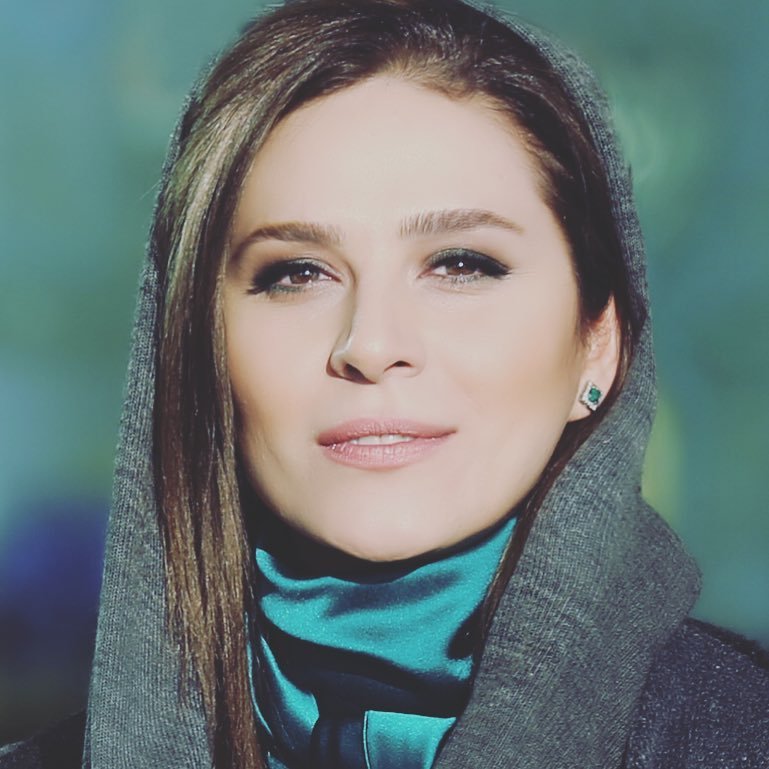 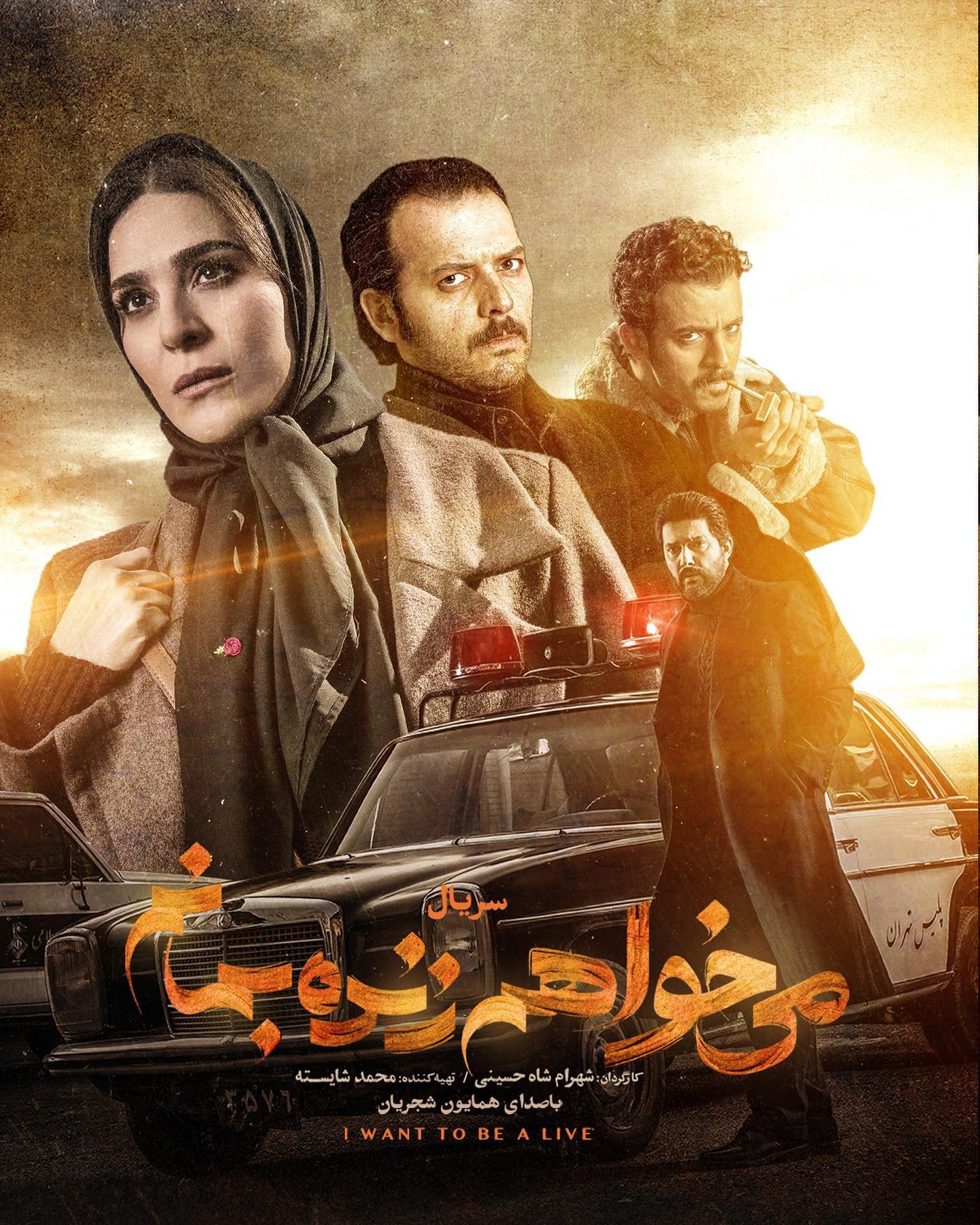 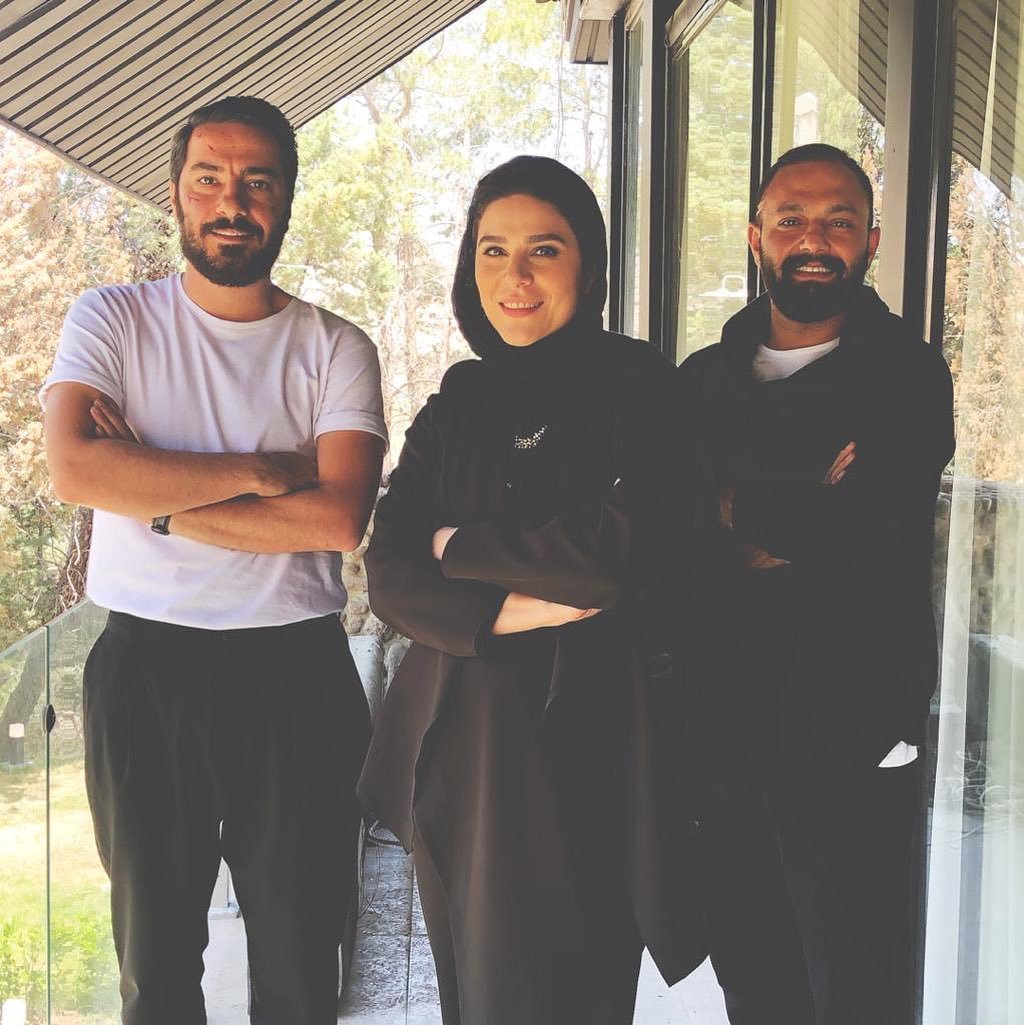 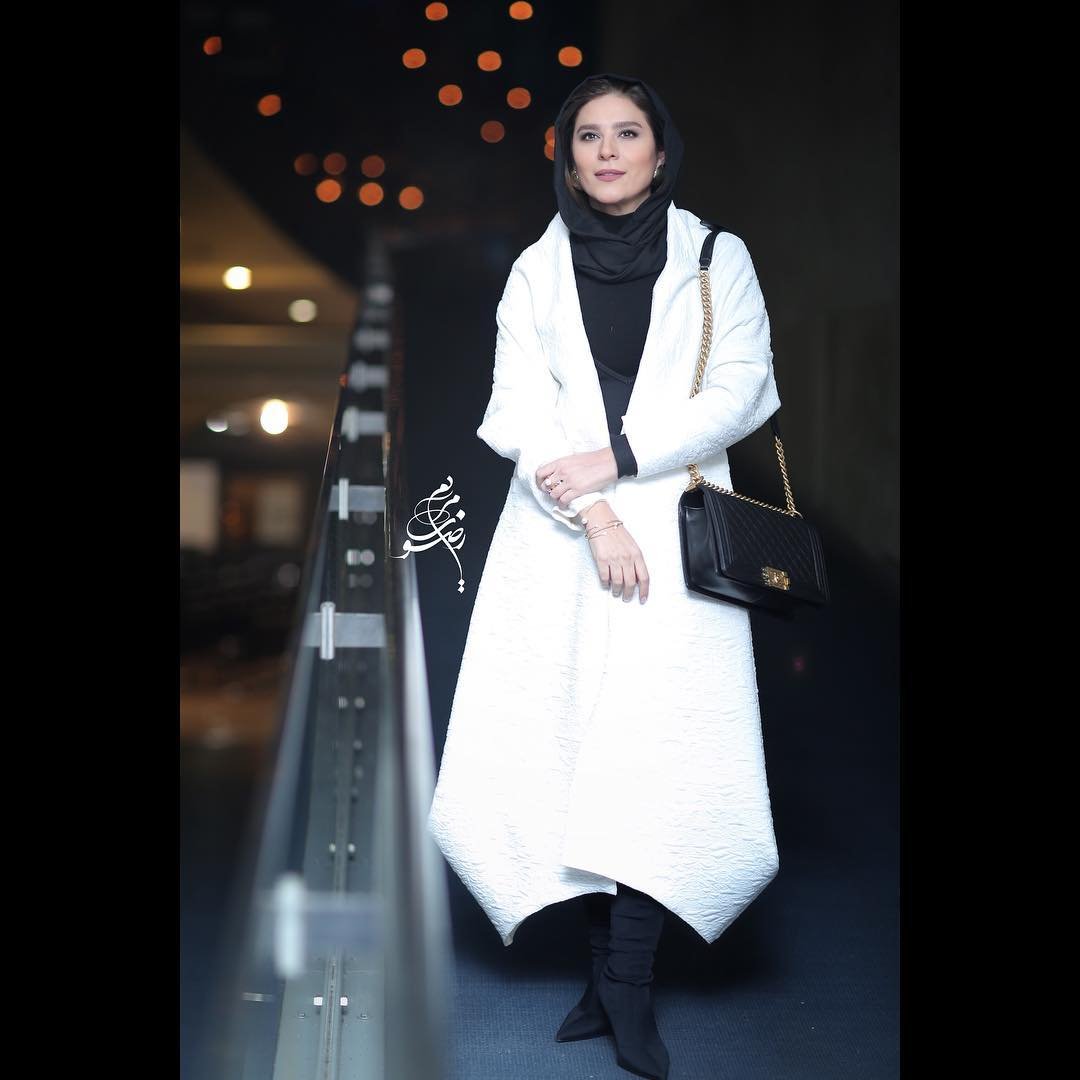