Shadmehr Aghili (شادمهر عقیلی) is one of the most well-known and beloved celebrities in Iran. He was born on January 27, 1973, in Tehran.

He is a musician, singer, and songwriter. He began his career in Iran but then moved to Canada and later to Los Angeles.

Aghili is not just a celebrity; he is an inspiration for Iranians. Here is a short biography of him.

Aghili got interested in music as a child after seeing his brother play an instrument. He began learning the piano at the age of 16, although his primary instrument is the violin.

He enrolled in a school of arts in Tehran after the Islamic Revolution of 1979 and quickly demonstrated remarkable intelligence in writing and playing music.

He managed to get the diploma degree from the art school in Tehran and entered national tv.

When Did He Start His Career?

Later, in 1997, Aghili Releasedd his first album, Bahareman (“My Spring”), which he composed and played all the violin, guitar, piano, and keyboard.

Mabood, Shadmehr’s first work, was broadcast on Iranian television several times. Then, following the Islamic revolution, the Dehati (Villager) album, published in 1999, had a huge effect on all mainstream music.

Shadmehr struggled hard to get permission for his album Adam o Hava (Adam & Eve), which was supposed to be out in 2001. However, he could not get approval and consequently got banned from working as a singer, musician, or acting on television shows.

Shadmehr Aghili as an Actor

In 2000, Aghili starred in the film “Pare Parvaz”. In this movie, he acts as a singer who is the son of a martyr, his works are not licensed, and he wants to migrate and leave his country.

The film appeared to be a thread from Shadmehr that if the pressures continue, he would leave, which he did.

When Did Shadmehr Aghili Leave Iran?

Finally, he chose to leave Iran in 2002 because he had no other option except to continue his career in Canada, where he would be free of any limitations. He moved to Los Angeles afterward, and currently, he is living there with his family.

In 2009, on a new contract with Century Records, he Releasedd Taghdir (Fate), a highly known album. He also Releasedd Tarafdaar (On Your Side) in 2012 on Avang Music. 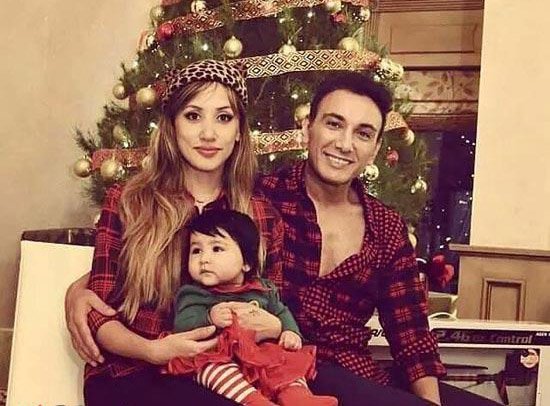 Mia Mesa is Shadmehr’s wife, who was born in San Diego, California, to Filipino parents.

She received a degree in Theater Stage Design from the University of San Diego, and because of her interest in jewelry, she got a degree in pearl design.

She became a dancer after becoming unhappy with her design profession.

Mia visited several countries and even stayed in Germany for a while; Her familiarity with Shadmehr is because of her appearance in one of Shadmehr’s videos.

They also have a daughter named Melina.

It was a short biography of this famous singer; keep in mind that he is not just a celebrity for Iranians, he is like a legend to them. 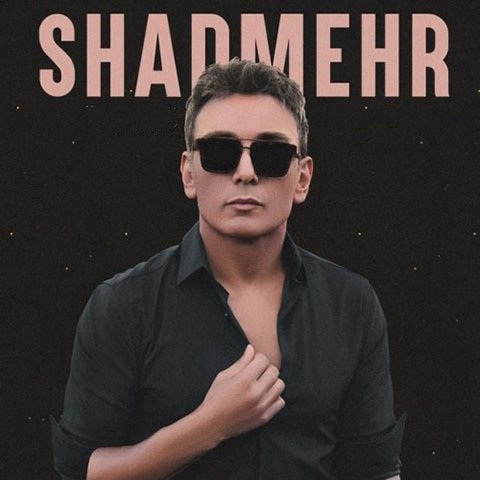 In the following, we will introduce you to the best free songs of (ahanghaye) Shadmehr Aghili.