Although Iranians are forbidden to drink any alcohol or wine, Shiraz, a city in Iran, produces the finest wine. Shiraz wine taste has thousands of fans around the whole world. Shiraz, Iran, is home to several famous poets, such as Hafez and Sa’adi; all of these poets loved drinking wine, and if you just once tried the Shiraz wine, you could find out the reason.

Let’s be happy and drink wine

Then ruin the sky and rebuild a new one

If sadness forms a military to shed the blood of lovers

The cupbearer and I help each other to get rid of sadness! 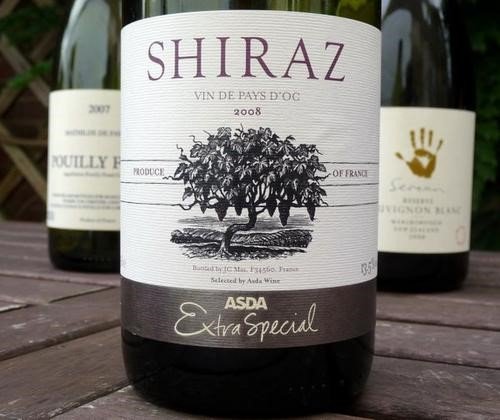 There are two distinct types of Shiraz wine, both of which are well-known. According to history, Shiraz refers to a kind of wine made in Persia/Iran. In the modern period, “Shiraz” is a term for the Syrah grape, which farmers of Australia and South Africa grow. The current “Shiraz” grape is genetically similar to the Syrah vine, which originated in south-eastern France. Shiraz is currently a prominent red wine produced in Australia, South Africa, and the USA. Even though France is the spiritual home of this red grape variety, Syrah has been successfully planted all over the globe with outstanding taste; because certain features stay consistent regardless of climate, soil, or regional style.

What’s the Story Behind Shiraz Wine? 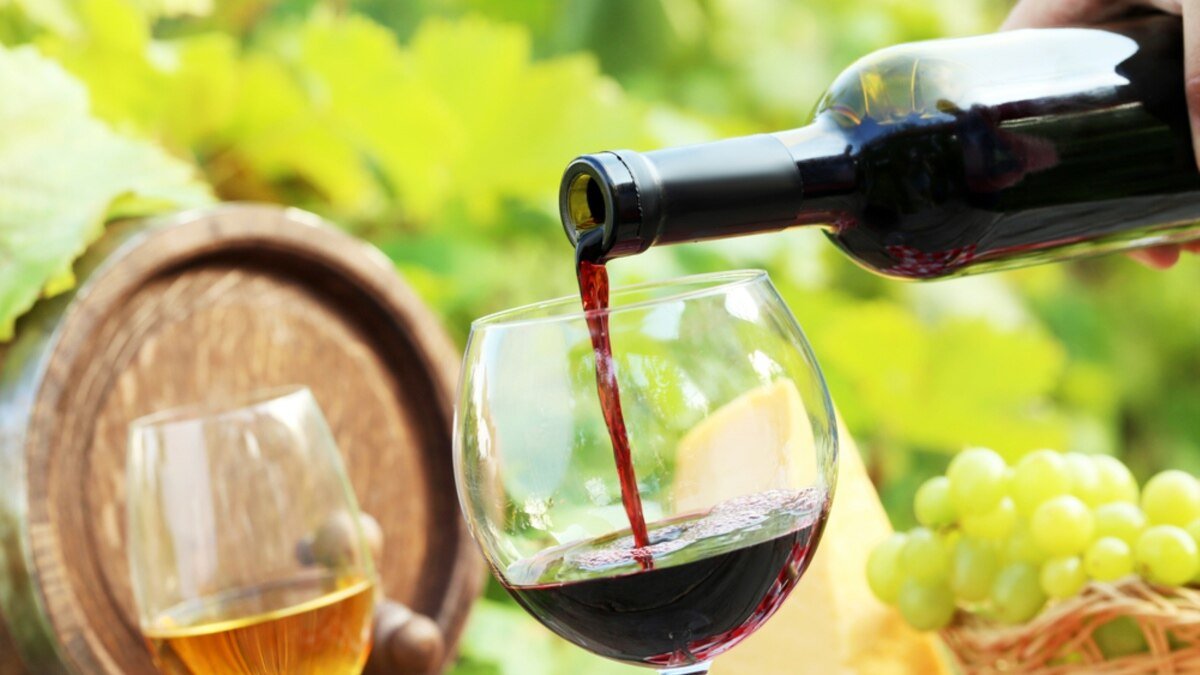 The city of Shiraz had already developed a reputation for producing some of the most fantastic wines globally and was renowned as Iran’s wine capital by the ninth century. In the seventeenth century, European traders exported Shiraz wine to other countries. Because of irrigation, the wine produced near the city was dilute in character. According to the passionate English and French travelers who visited this area in the 17th to 19th century, the wines produced near the town of Khollar were among the greatest in the world. According to sources, these wines were white and were available in two separate styles: dry wines for drinking young and sweet wines suited for adults. The latter wine likened to “an old sherry” (one of the most treasured European wines of the day), was among the best and had a unique fragrance and nutty character after five years of age. Marco Polo and other ancient tales mentioned that vines were climbing up one wall and down using pulleys and weights in Shiraz.

It was Edward FitzGerald, a poet from England, who subsequently translated the Persian Rubaiyat of Omar Khayyam, in which he extols the virtues of Shiraz wine taste. As a result of the Islamic ban on alcoholic beverages, farmers can’t produce Shiraz wine lawfully anymore in modern-day Iran. There were up to 300 places of winemaking in Iran before the Islamic Revolution in 1979; now, there are none. Iran as a whole is no longer a wine-producing nation, but Iranian Christians are still permitted to produce wine under certain conditions.

Before describing Shiraz wine taste, it’s important to mention that there is no proof that the city of Shiraz has any link to the modern-day red grape variety “Shiraz,” grown in Australia, Canada, the United States, South Africa, Argentina, and other nations. The “Father of Australian Wine,” James Busby, introduced the modern Shiraz grape to Australia, now well known as the Syrah grape. Busby traveled to Spain and France, where he collected grape cuttings that would later become the cornerstone of the Australian wine industry.

How Does Shiraz Wine Taste?

Shiraz is a wine that should be sought after by those who like strong and full-bodied wines. The wines are thick and ruby-purple in color, and they have rich jammy aromas and flavors of blueberry and blackberry, as well as ripe tannins and a full mouthfeel. Smoked meat elements such as beef jerky and bacon and a spicy black pepper finish are also present. The amount of alcohol consumed is14–15.5 percent, as is the amount of oak used. According to many sources, Shiraz or Syrah wine taste is dry and not sweet. Smoky and full-bodied, with black fruit and pepper notes, Syrah may be round and fruity or deep and tannic in character, depending on where it’s from. Syrah is also known as Shiraz in Australia and other warmer regions of the world.

Although farmers in Shiraz, the city in Iran, can’t produce wine legally anymore and the renowned Shiraz or Syrah has nothing to do with the ancient Persian wine, the name on the brand is still a warm reminiscence in Iranian hearts.

In this article, we talked about Shiraz wine taste and origins.

“Oh, you pious man, do not judge us for drinking wine

Wine drinking is our fate (given by God).”