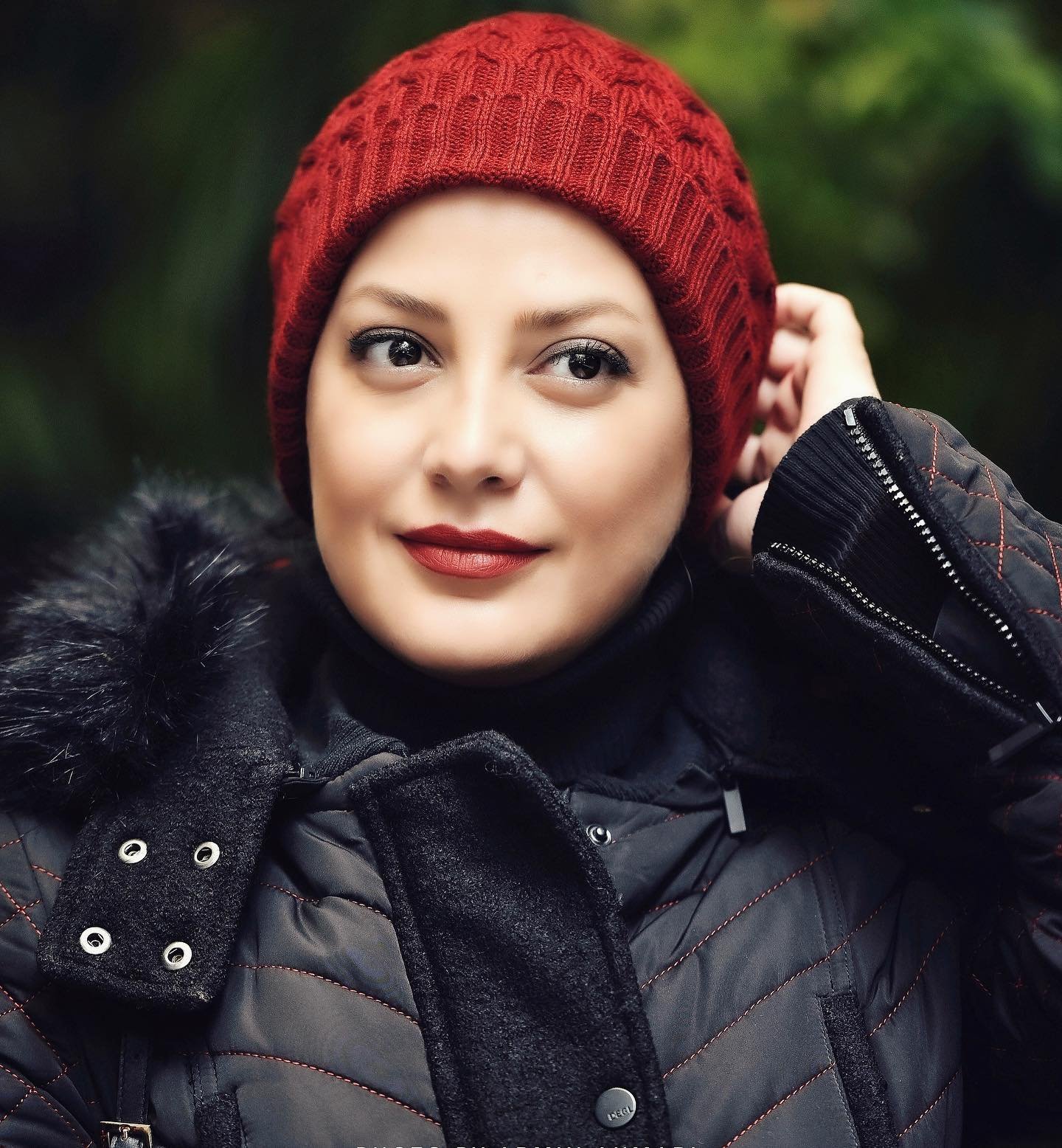 Tannaz Tabatabaei graduated with honors from the Azad University of Central Tehran with a bachelor’s degree in theatrical directing. Tannaz is also involved in other artistic efforts, such as painting and playing musical instruments.

She grew up in a family of four, with one younger sister, Leila, who is her sole sibling (a language translator). She’s extremely fond of her mother and has a strong emotional connection to her. She recognizes her family as the primary source of her motivation and believes that they have played a significant influence in her accomplishments. 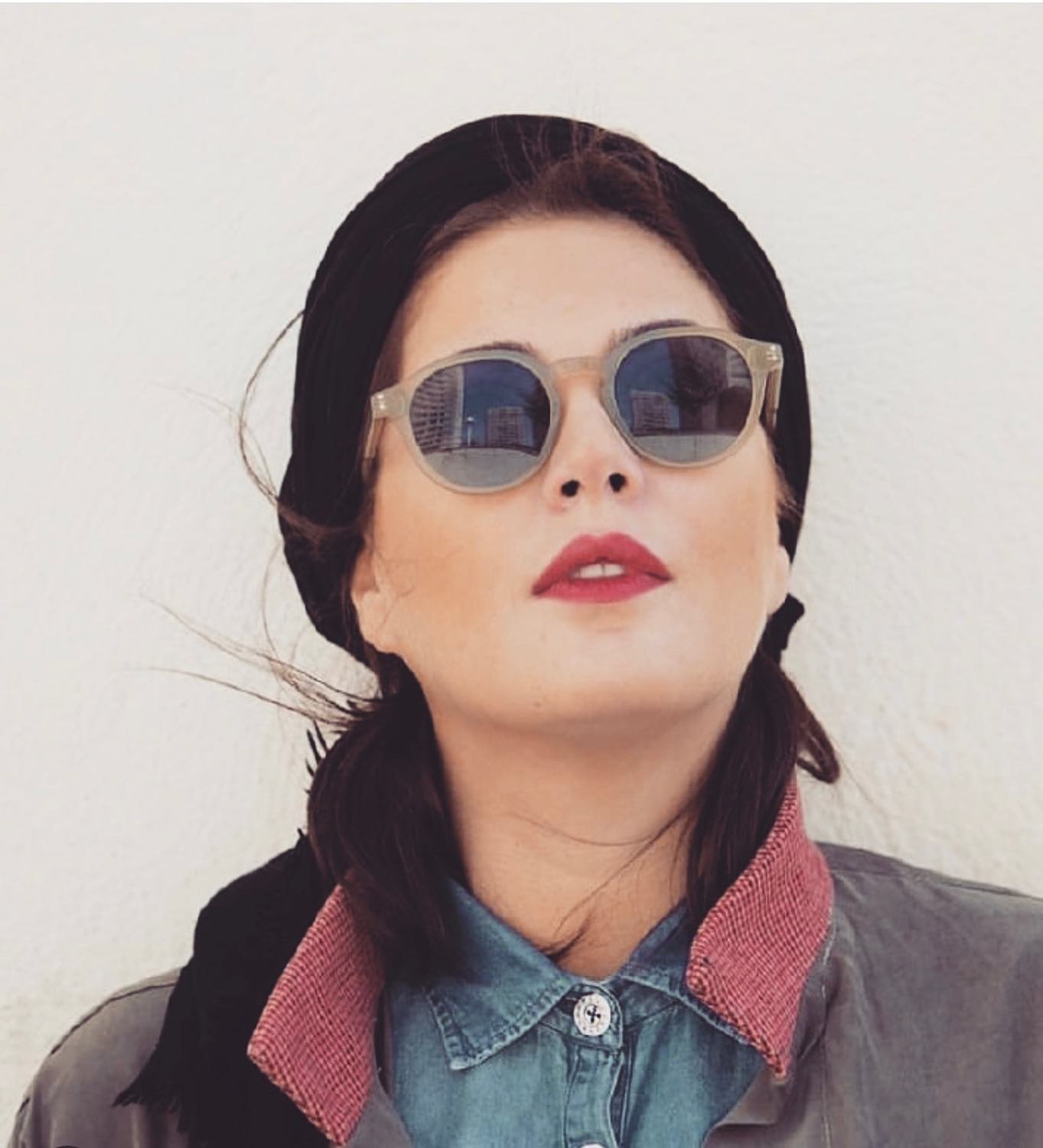 Tannaz began taking Hiva acting courses when she was 18 years old, and less than a month, she was offered a fantastic chance. Saeed Soltani, who directed the “Youth” series, chose Tannaz to act in his show; that’s how she earned her first professional acting experience. In 2004, when she was 21 years old, she acted for the first time in cinema with the movie “Aida, I Saw Your Father Last Night,” directed by Rasoul Sadr Ameli, by which she managed to attract the attention of other directors in Iranian cinema. 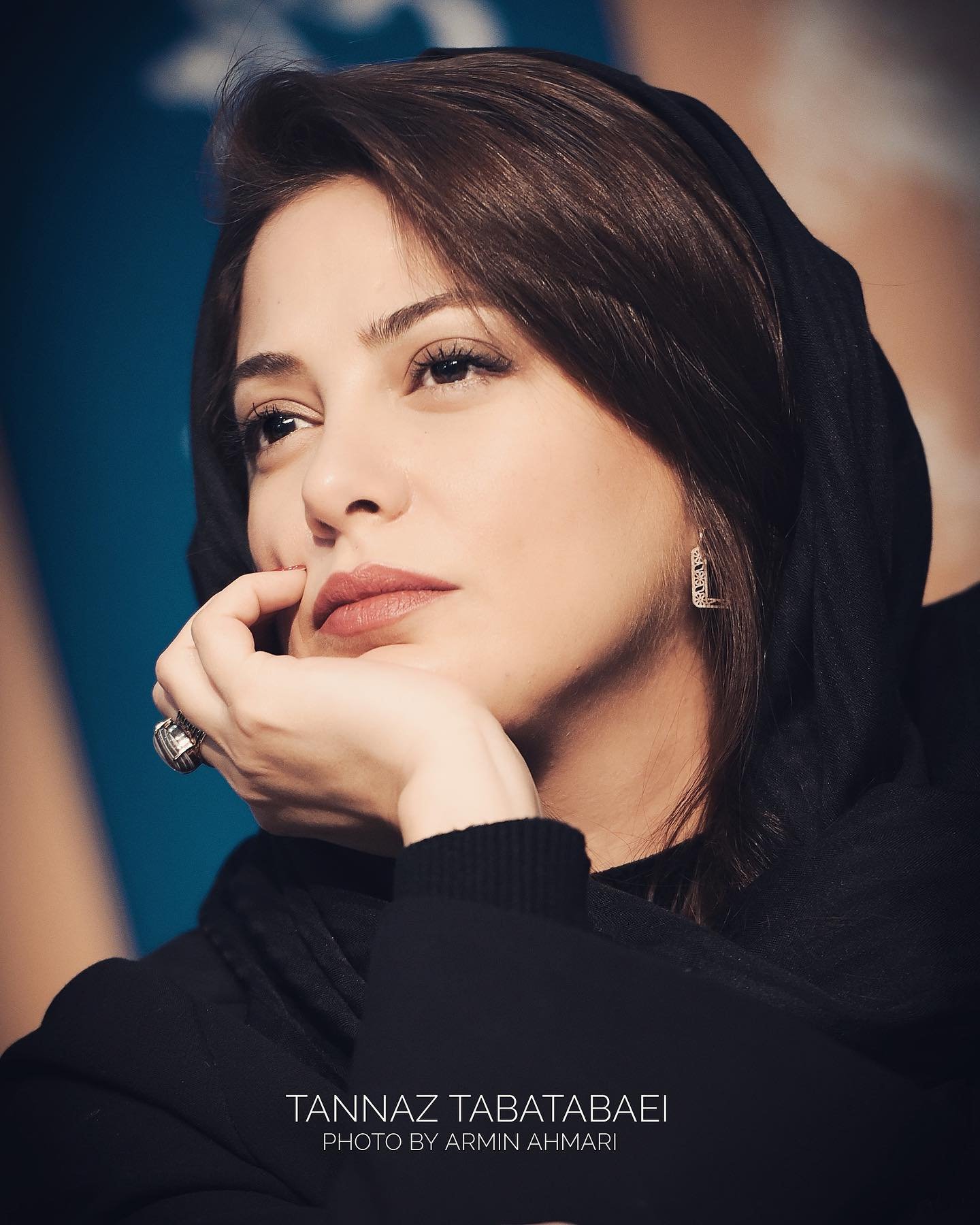 Having acted for many years, Tannaz Tabatabaei gained more recognition among Iranian audiences in 2007 when she appeared as Ghazaleh in the National television series “The Forbidden Fruit.” She was very successful and received even more fame after appearing in the Home Video series Icy Heart (Season 3) in 2011 and the “King of Ear” in the role of Gandom. 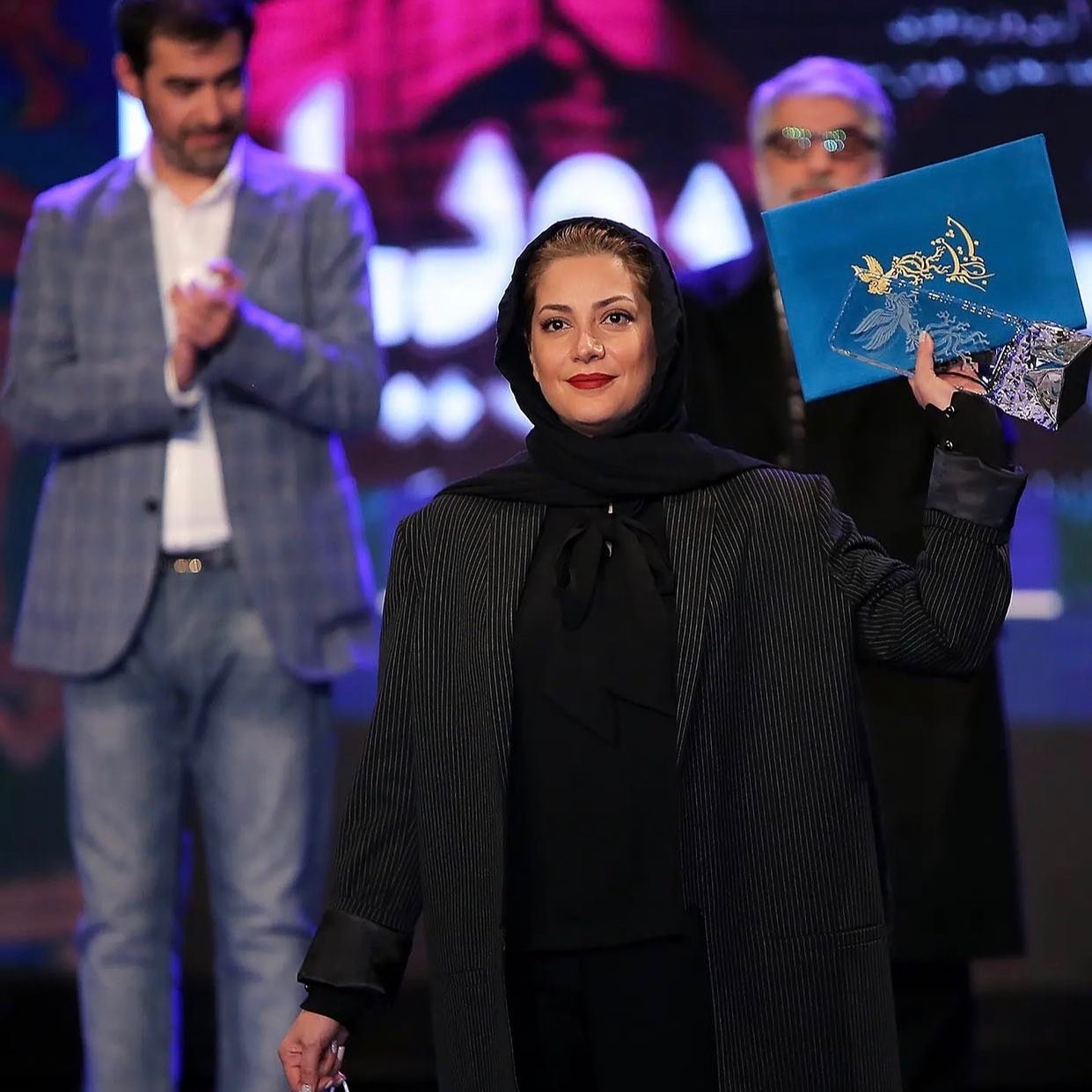 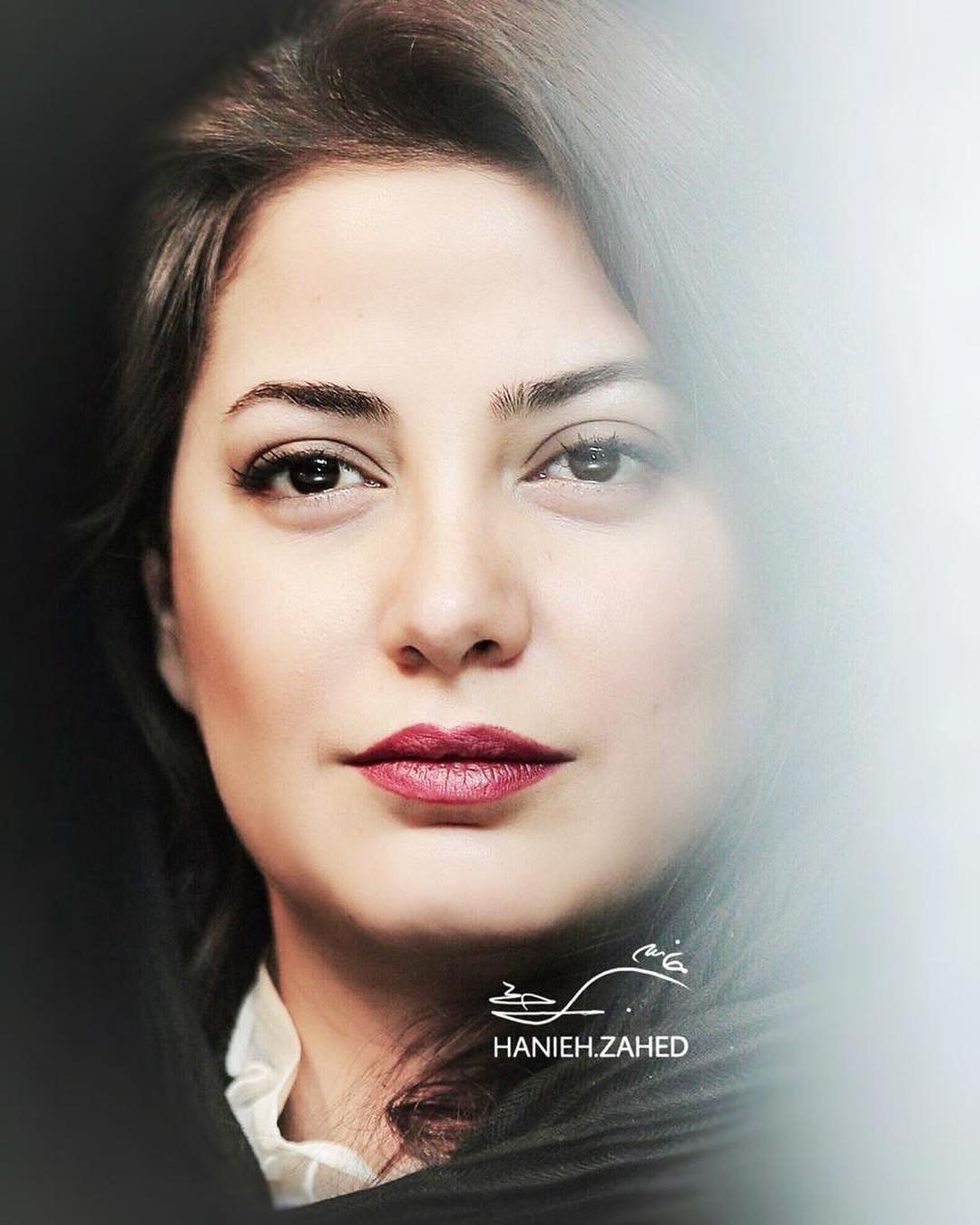 Tannaz Tabatabaei hasn’t been married and is single yet. Tabatabaei revealed her thoughts on marriage in an interview as follows: “I used to assume that getting married would restrict my artistic activity and stop me from acting, but now I think about marriage.” Since reaching the age of 30, I’ve gotten calmer and begun to think more about forming my own family. Without a doubt, I don’t believe that one should go out and find a decent and wealthy spouse, because I prefer the traditional marriage as many people do.

Tannaz loves her friends and would go to any length to ensure they’re happy. Like many other individuals, she feels that friends are a crucial component of everyone’s life, and one should choose their friends carefully. She thinks friends may have a significant influence on one’s success or failure; this is why she has wonderful friends who are always there for her on good and bad days alike. 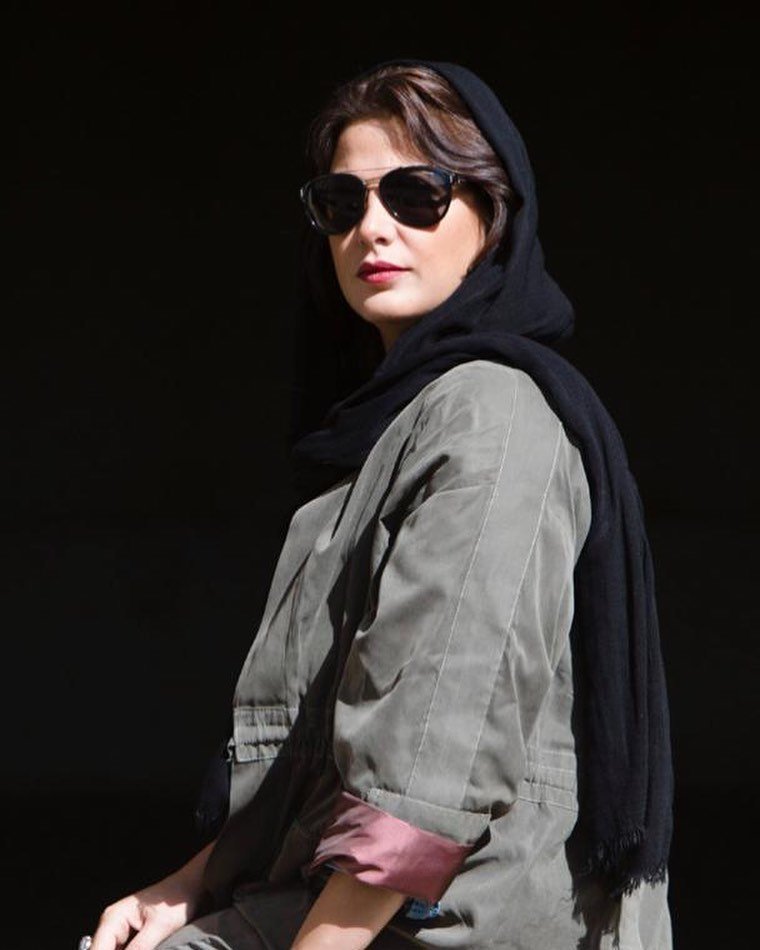 In terms of clothing, Tannaz wants to keep things simple and choose dresses that she feels comfortable in. Besides the beauty of the outfit, Tabatabaei feels that it’s more crucial to feel comfortable in what she wears. Tannaz is known for dressing appropriately while with a fashionable sense of style. 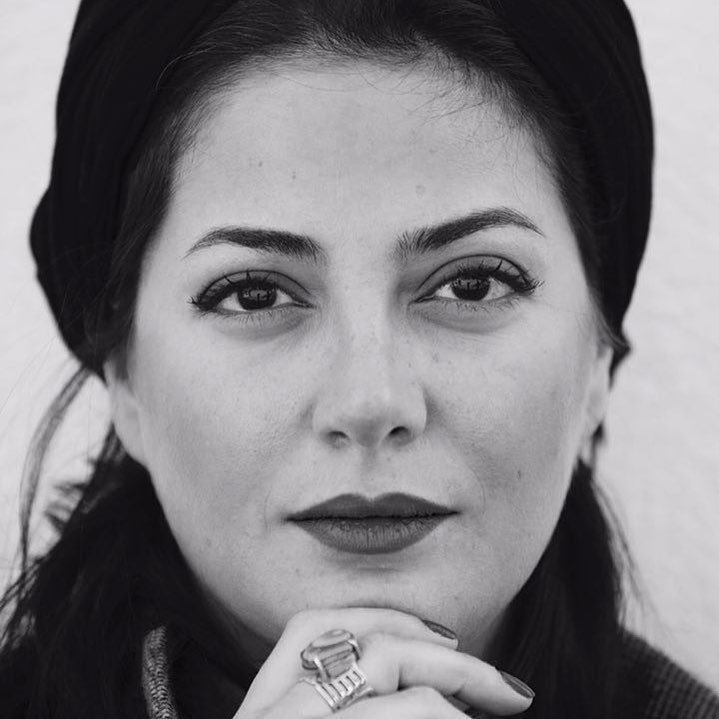 Tannaz Tabatabaei has a small number of close friends since she’s not a very sociable person; yet, she cherishes those few close friends. Tannaz enjoys psychology, and she usually read several books in the psychology genre. She describes herself as a fearless woman who hates a normal life. Tannaz enjoys visiting photography exhibits or art galleries in her spare time. She also enjoys reading books and watching movies whenever she has the opportunity.

Tannaz Tabatabaei is a famous actress who acted in many popular movies. In the following, we will introduce some of the notable films she appeared in. 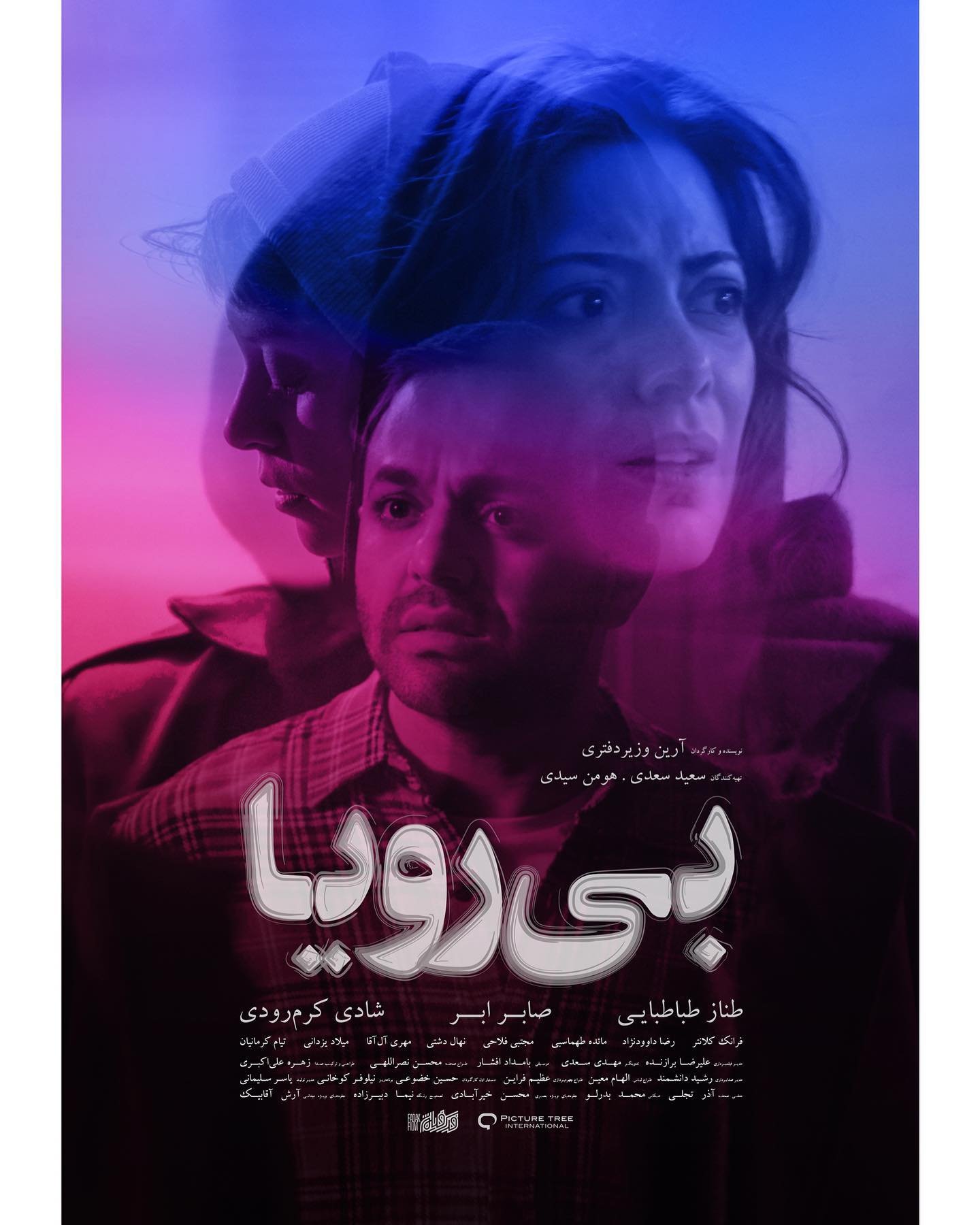 In 2022, Tannaz acted as Roya in the movie “Without Her,” directed by Arin Vazirdaftari.

The film “Without Her” tells the story of Roya and Babak, a young Iranian couple who want to emigrate. Roya meets an unusual girl two weeks before the migration. The presence of a girl in their lives causes weird happenings, and Roya’s identity gradually shifts. The mystery of Roya’s identity becomes more and more complete with the more presence of that girl in their lives. As mentioned earlier, Tabatabaei received the Best Actress award at the Fajr Film Festival for her role as Roya in “Without Her.” 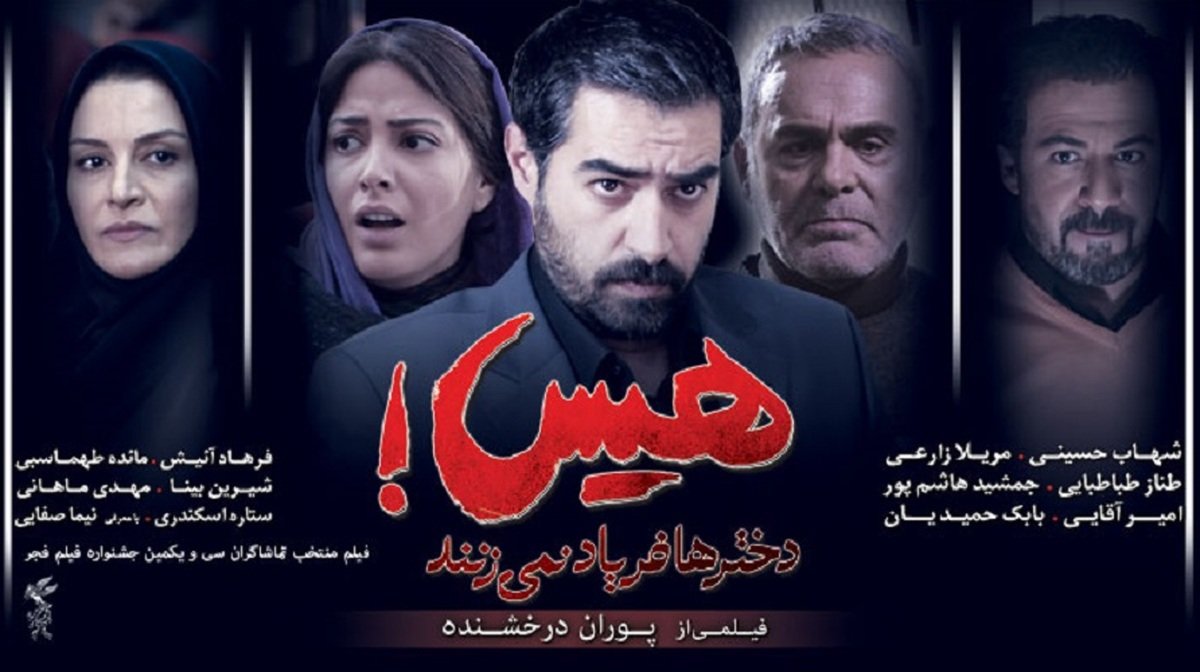 Shirin, an eight-year-old girl, is subjected to sexual assault by a close relative. What contributes to the girl’s suffering and brings the tragedy to its climax is that she is unable to find someone with whom she can share her suffering and who will believe her. Shirin has found true love as an adult after two failed engagements, but as she goes to marry him, she comes face to face with a guy who wants to rape a young girl, prompting Shirin to do something. 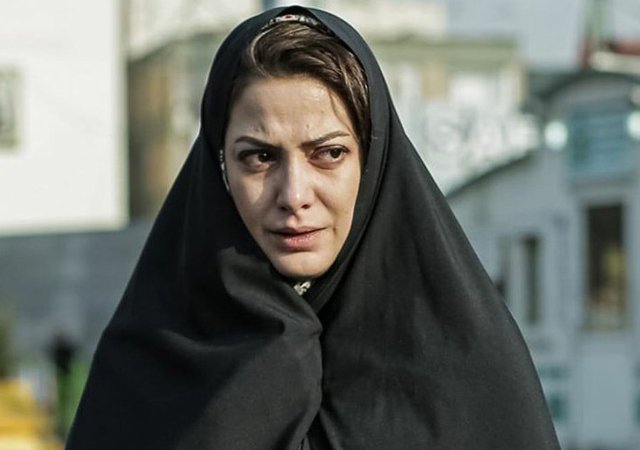 Butterfly Swimming is a film in the social genre directed by Mohammad Kart and produced by Rasoul Sadr Ameli, produced in Iran in 2009.

Parvaneh (Tannaz Tabatabaei) goes to her brother-in-law Hojjat (Javad Ezzati)’s refinery garage and asks him to stop his wife Hashem (Amir Aghaei). Hashem has gone to the pool with his henchmen for revenge and is destroying it because of a video of a butterfly swimming in a swimming pool. On the way back from the pool, Hashem kills the butterfly with blows. 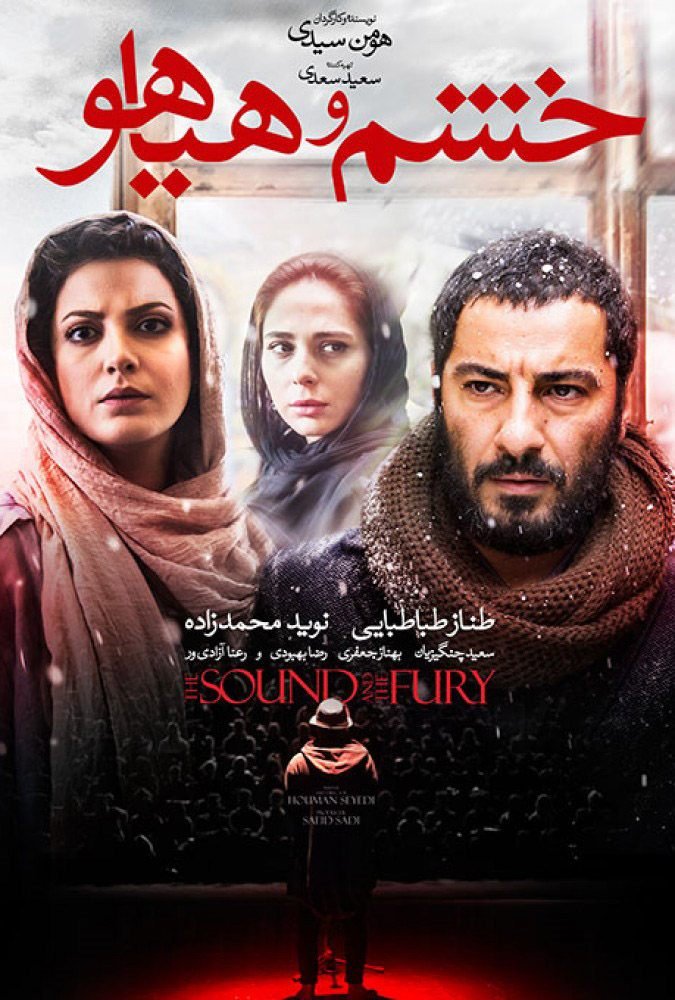 Rage and Pandemonium is a 2015 film directed and written by Houman Seyyedi and produced by Saeed Saadi.

Life has taught me that nothing is impossible for anyone! This film depicts a complex and criminal story of a singer’s life. Many critics believe that the story of this film is very similar to the story of the murder of Nasser Mohammadkhani’s wife and the execution of his concubine.

We provided the list of Tannaz Tabatabaei movies in the following, so keep reading. 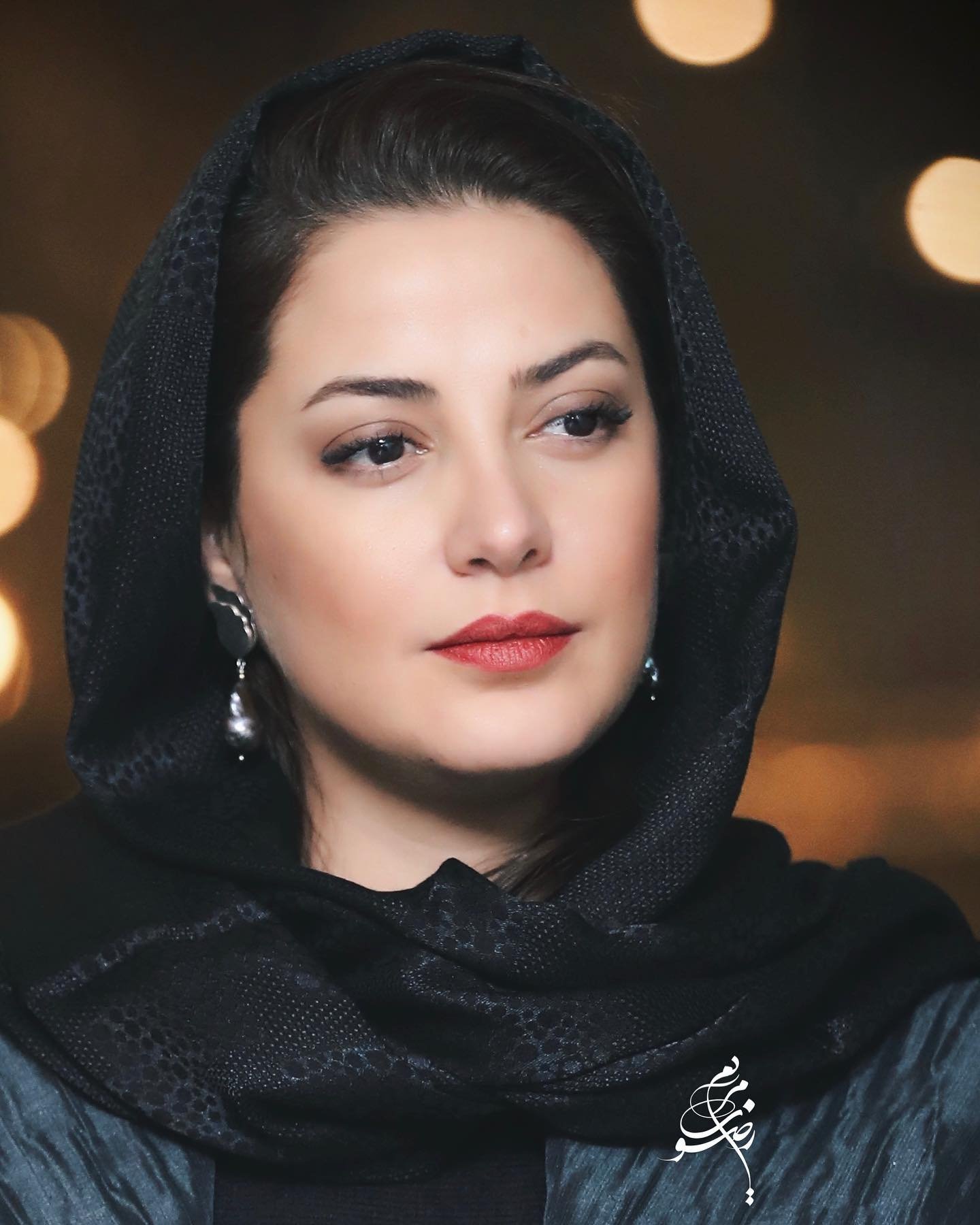 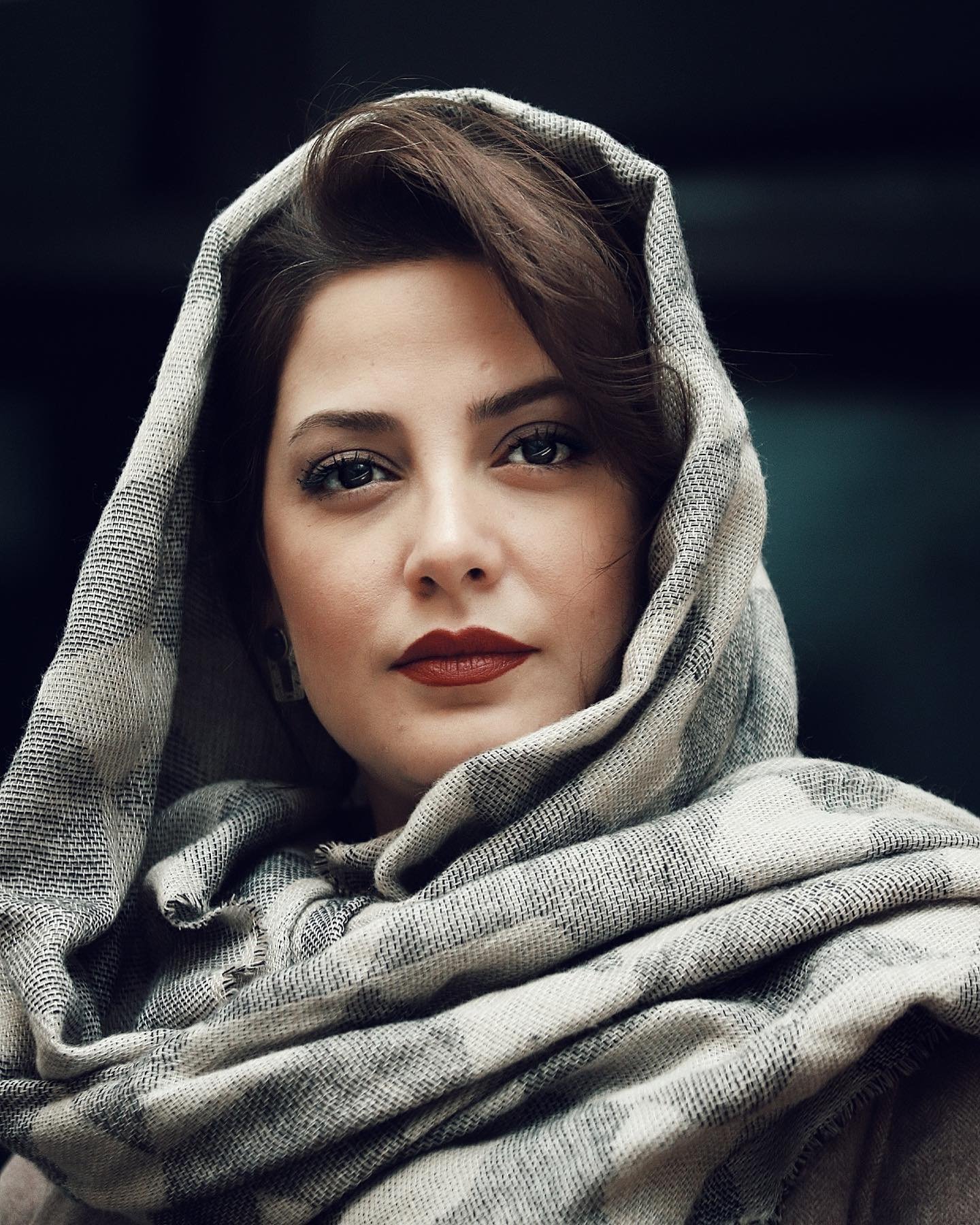