Home » The Difference Between European and American Roulette
Games

The Difference Between European and American Roulette

You should know the difference between European and American roulette you bet on the game. Both versions have similarities (for example, what you bet on, such as the type of number, the color of the number, etc.). Still, there are some essential differences between the layout of the wheel (such as the double zero—which we explain in greater detail below), the use of the “en prison” rule in the European version, and more. Therefore, this article explains the similarities and differences between these two versions and offers other essential information to help you make bets. 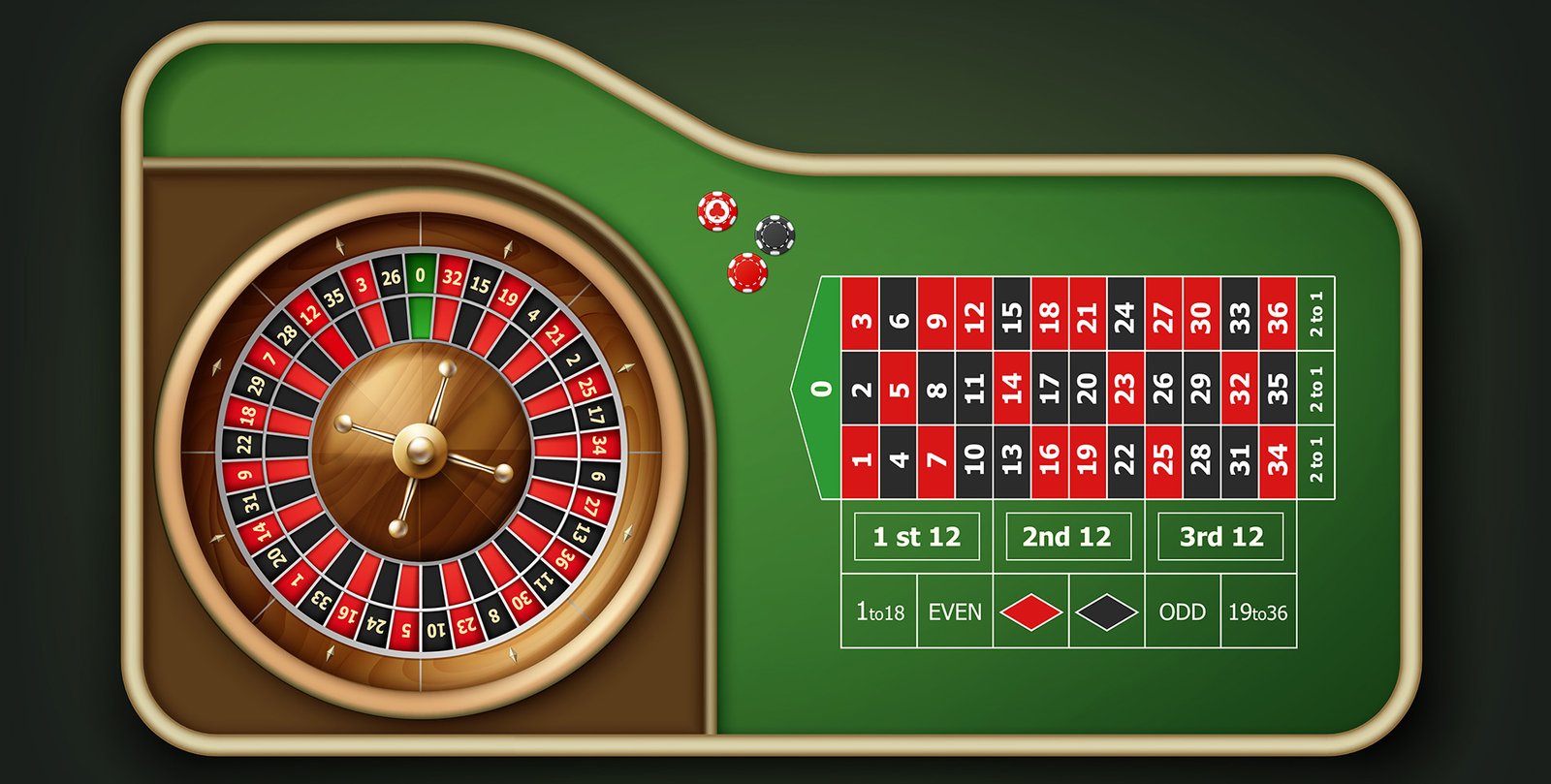 Before explaining the differences between the two versions of roulette, we want you to have a preliminary understanding of the game. The gambling game includes a roulette wheel that spins in one direction. This wheel contains compartments or pockets that are numbered and colored. A ball is spun in the opposite direction and eventually rests in one pocket. Thus, the bets are made based on where the ball lands. The rules of the game are explained later in this article. The roulette wheel contains the wheel and the betting layout, the section where players place their bets.

The Differences Between European and American Roulette Outlined

Here’s an overview of the differences between these two versions of roulette.

There are some differences in the rules between these two versions of this game. The European one includes a unique rule, and the American version has a bet unique to it.

The “en prison (in prison)” rule is one of the significant differences in the rules of these two versions of the game and is also considered a European roulette wheel strategy. This rule prevents players from losing all their winnings when the ball lands on 0. This rule applies to even-money bets. An even-money bet is one in which the bettor can yield the same amount they put in their bet—a 50-50 bet.

So, the dealer (who manages the game) can choose to put a bettor’s stake ‘en prison’ if they make an even-money bet and it lands on 0. In that case, they can leave their wager (in prison) for the following roulette wheel spin, preventing the house from taking their stake. On this next spin, their gamble will be all or nothing, i.e., they either lose their stake or get their stake amount back in full. Thus, the better loses the total bet if the following spin results in the ball landing on 0 again or does not match the “in prison” wager. However, the bettor will receive their money back if the outcome of the next spin matches the bet.

The La Partage (the divide) rule is present in both versions of roulette. The La Partage rule is one way to reduce the house edge (explained in detail later in this article), which is the amount of money the house wins.

Thus, dealers that use this rule apply it to even-money bets, including bets on odd or even numbers, color (i.e., black or red), or high (between 19 and 36) or low (between 1 and 18) numbers. So, when the ball lands on 0 or 00, the house edge becomes halved, allowing the bettor to get half their stake back.

One of the differences between the two versions is that American roulette rules include a specific type of bet called the five-number bet. This bet covers 00, 0, 1, 2, and 3. Bettors may choose this bet because it can offer a payout of 6:1. However, it can be disadvantageous to bettors because the house edge is higher than otherwise. It increases from 5.36% to 7.89%. There is an explanation on the house edge below.

The house edge on American roulette is more significant. House edge is the term used to describe the advantage (in percentage) the casino or gambling venue has over you as you continue to play the game. Simply put, it’s the probability (in percentage) for you to lose your bet to the house (i.e., the casino).

Below are answers to some essential questions to help you make your bets wisely.

What are the rules of roulette?

There are inside bets and outside bets in roulette. Inside bets pertain to the specific numbers on the roulette table, i.e., 1 to 36. While outside bets are based on the colors of the pocket (red or black) and whether the ball will land on an odd or even number. There are many different  types of bets in the game, and explaining them is beyond the scope of this article.

Thus, you can place your bet where the ball will land when the croupier spins the ball in the opposite direction of the wheel. The croupier collects losing bets based on where the ball lands and hands the payouts to winners. The significant difference in rules between American and European roulette are explained above.

What are some similarities between European and American roulette?

The nature of the game and most of its rules are the same between the two versions. The betting types are also primarily similar. However, the American version can include the five-number bet. The five number bet is also known as the basket bet.

Which version of roulette has a better chance of winning?

Where can I play European or American roulette?

If you want to play roulette online with real money, you should consider BetOnline. It is licensed under the Republic of Panama, reliable among users, and has good customer service.

Which is more fun to play? European or American roulette?

The most significant difference between European and American roulette is the cut the casino gets to keep. So, you have a much better chance of winning greater profits if you play the European version. That is why many users choose the European variation over the American one. The additional green pocket in the American version was created to increase the house edge, which is the probability that the house will win. So, be smart about which game you play because there is a useful rule in the European version as well.

clarify inside and outside bets a bit better and explain a bit more.

What Does It Mean To Fade A Bet?