We are about to get to know one of our time’s hottest female poker players. Tiffany is an actress, model, host, producer, and professional poker player. The female American star loves adventure, so she doesn’t stop succeeding in only one field. Let us sneak a peek at Tiffany Michelle’s life😉. 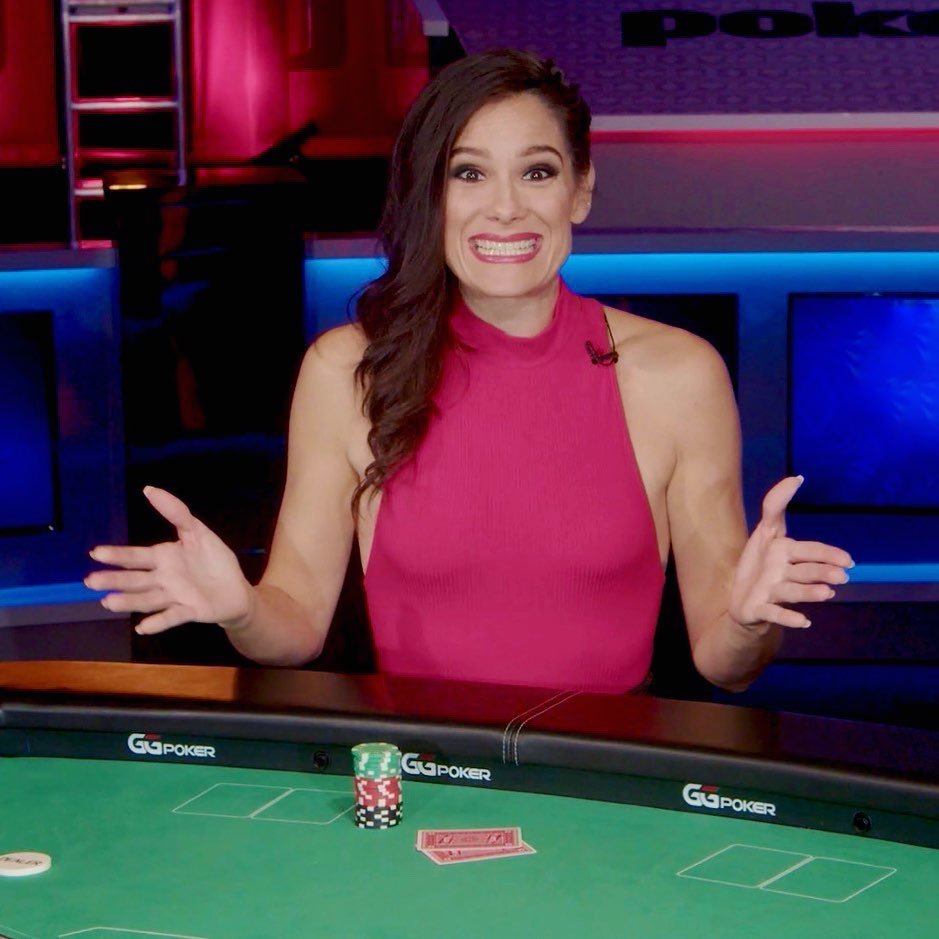 Tiffany was born in Los Angeles, USA, on June 4, 1984. She has a twin brother and was homeschooled from kindergarten through 12 grade. Tiffany used to play poker since childhood with her brothers and father. She grew up working in the film and television industry. Tiffany started acting as young as ten years in theatre. Tiffany was nominated several times as an adolescent as Best Young Performer for her starring roles in Alice in Wonderland and Beauty & The Beast musical adaptations. Later, she pursued what she experienced on the stage at the academic level. She studied a two-year program in theatre at UCLA. Tiffany was fortunate enough to study with recognizable professors at UCLA’s Film and Television Department. Upon graduation from UCLA, she transitioned from acting on stage to the screen while continuing her academic path at the Aaron Speiser Acting Studio. While studying at UCLA, she was active as a university student. Tiffany was a student founder and team captain of the Speech & Debate Team. While being the team captain, she performed in the Dramatic Interpretation and Prose Interpretation categories and won trophies nationwide. 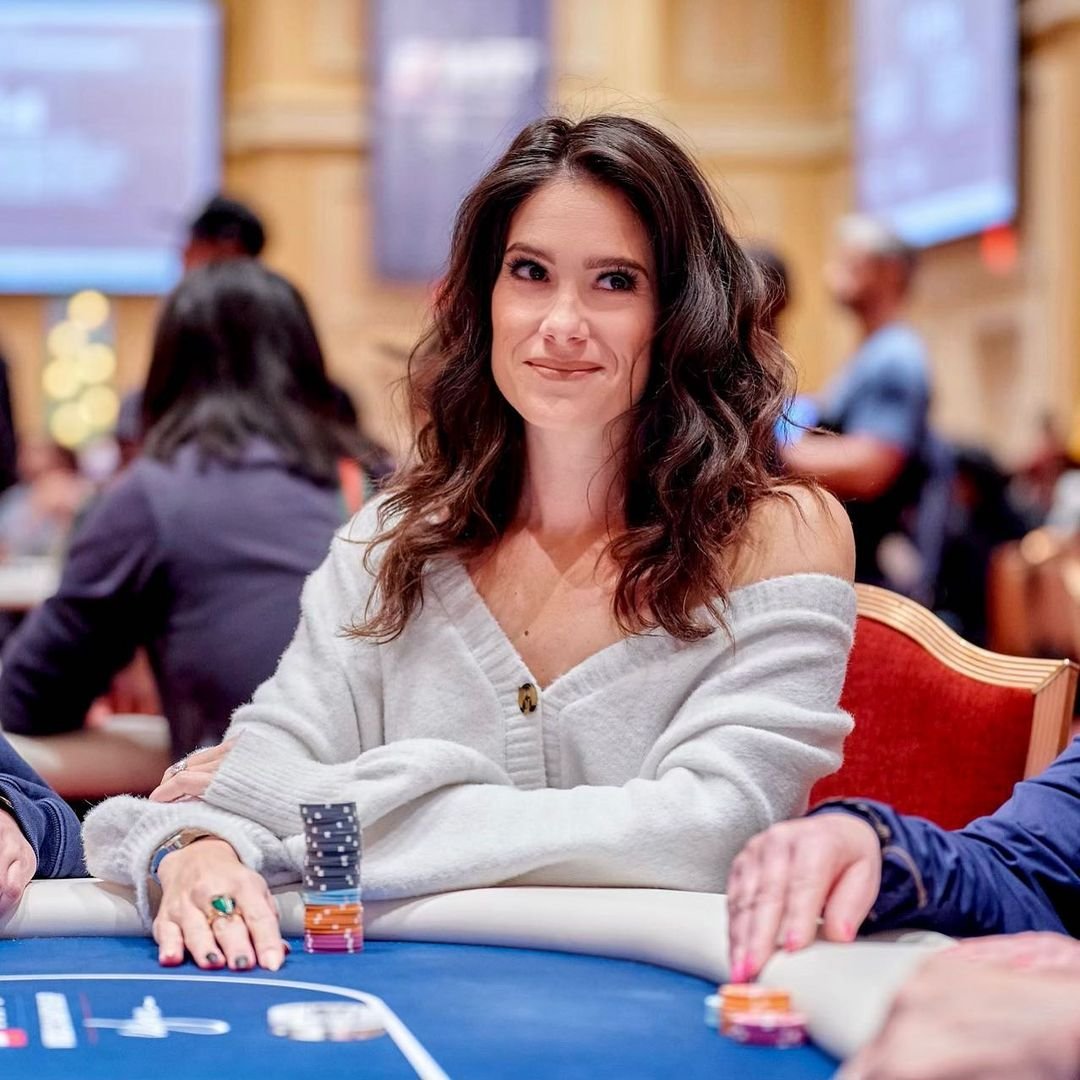 As I have said, Tiffany started as an actress and a host. With her childhood knowledge of poker, she started to play poker while she was in her acting career. She played Hollywood house games with fellow actors, including Zachary Levi and Joel David Moore. Her poker knowledge, coupled with her television background, opened new doors to her career. Tifanny started to work as an on-camera poker host and commentator.

Poker fans, in 2006, heard Tiffany on Sirius Satellite Radio reporting the 2006 WSOP tournaments for Bluff Magazine’s live broadcast. Next year, in 2007, Pokernews hired its first-ever female as the resident and full-time on-camera host. The honor was Tiffany’s. Since then, she has traveled internationally to cover various poker tournaments, tournament updates,  players’ interviews, and the red carpet. Tiffany is the only female host with the European Poker Tour, WPT, and WSOP tours coverage on her resume.

Outside the poker world, Tiffany continued appearing as an actress, producer, and writer in the film industry. In 2013, she appeared as the writer, producer, and actress in the short film Breaking Up and Away. In 2011 she played in four seasons of the DeVanity series. 2015, Tiffany returned to the on-camera poker hosting and showed up as a guest host and sideline reporter in the Heartland Poker Tour.

In 2018, Tiffany appeared as an on-camera host and creative director at the Gardens Poker Night, a 13-week celebrity poker live-stream series from The Gardens Casino. Later that year, she became the co-host for a celebrity poker program at CBS Sports, Poker Night Live.

888poker hired Tiffany to be the global social media creative director/producer and the on-camera host from 2018-2020. She joined their international tournaments and covered the events.

In 2021, Tiffany returned to what made her famous in the poker industry, PokerNews. She joined them as the on-camera host and presenter for the official media provider for the 2021 WSOP.

Tiffany Michelle and The Poker Industry 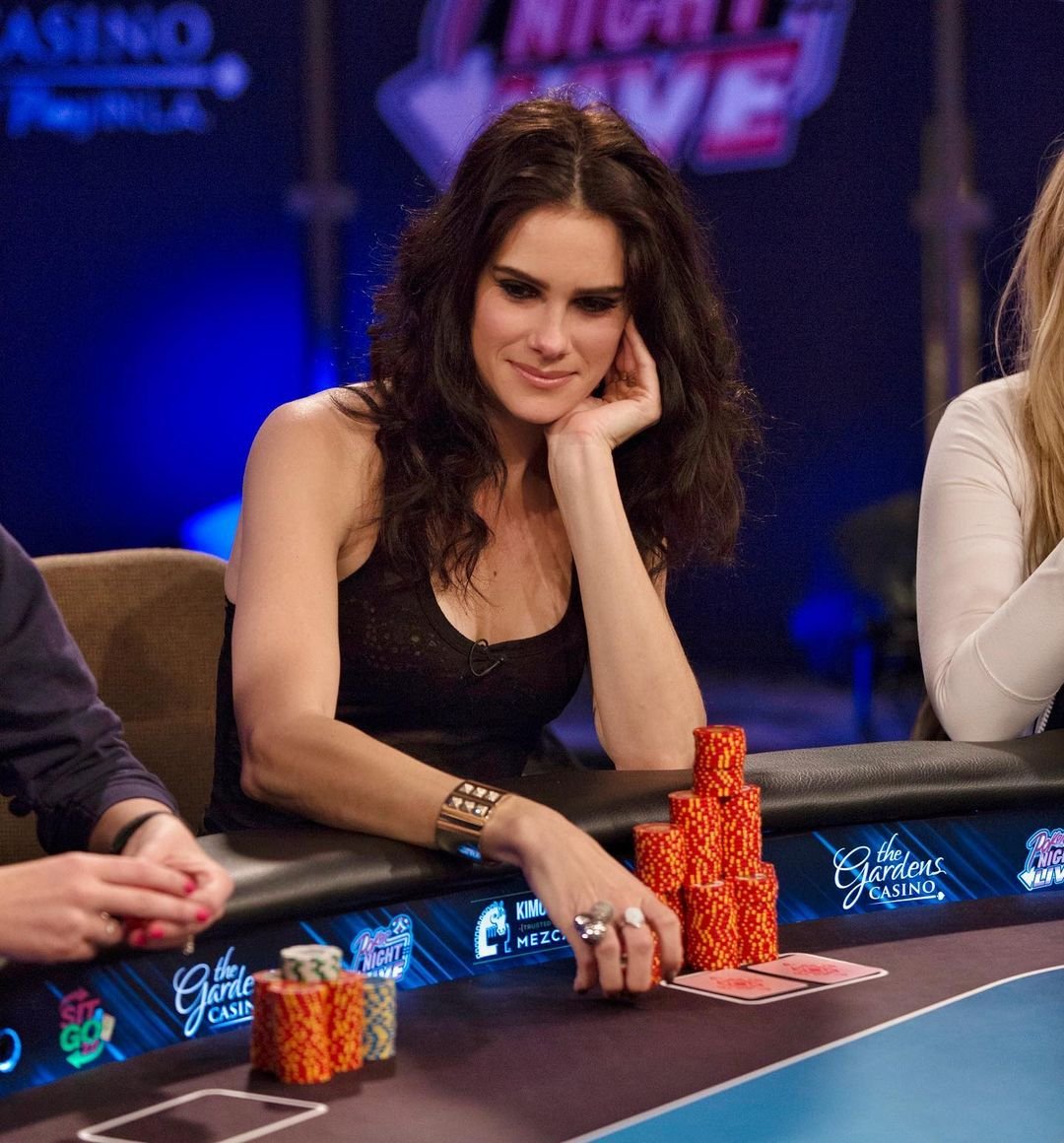 She is a record-breaker in the history of live poker tournaments. In the 2008 WSOP, Tiffany was recorded as the last woman standing in the WSOP main event, the first woman in the history of WSOP. She beat 6,844 players and finished in 17th place, the largest field a woman could ever defeat in live poker tournament history and WSOP events! It was just the beginning for her. Next few years, Tiffany continued crushing live and online poker tournaments. In November 2010, she made it to two final tables at the NAPT(North American Poker Tour) and one final table at the HPT(Heartland Poker Tour).

As shown in the table above, Tiffany loves to play poker. Although in her Instagram profile with over 9k followers, she introduces herself as a TV & Live Host, Writer, Speaker, and Presenter & Producer of all things Poker, Gaming, Casino, and eSports, in 2008, she gave up her acting career to become a professional full-time poker player. Tiffany loves to travel to play poker and host poker events. She recently is playing on the World Poker Tour. To stay tuned, you can follow her on Instagram and Twitter, as she is pretty active on both. 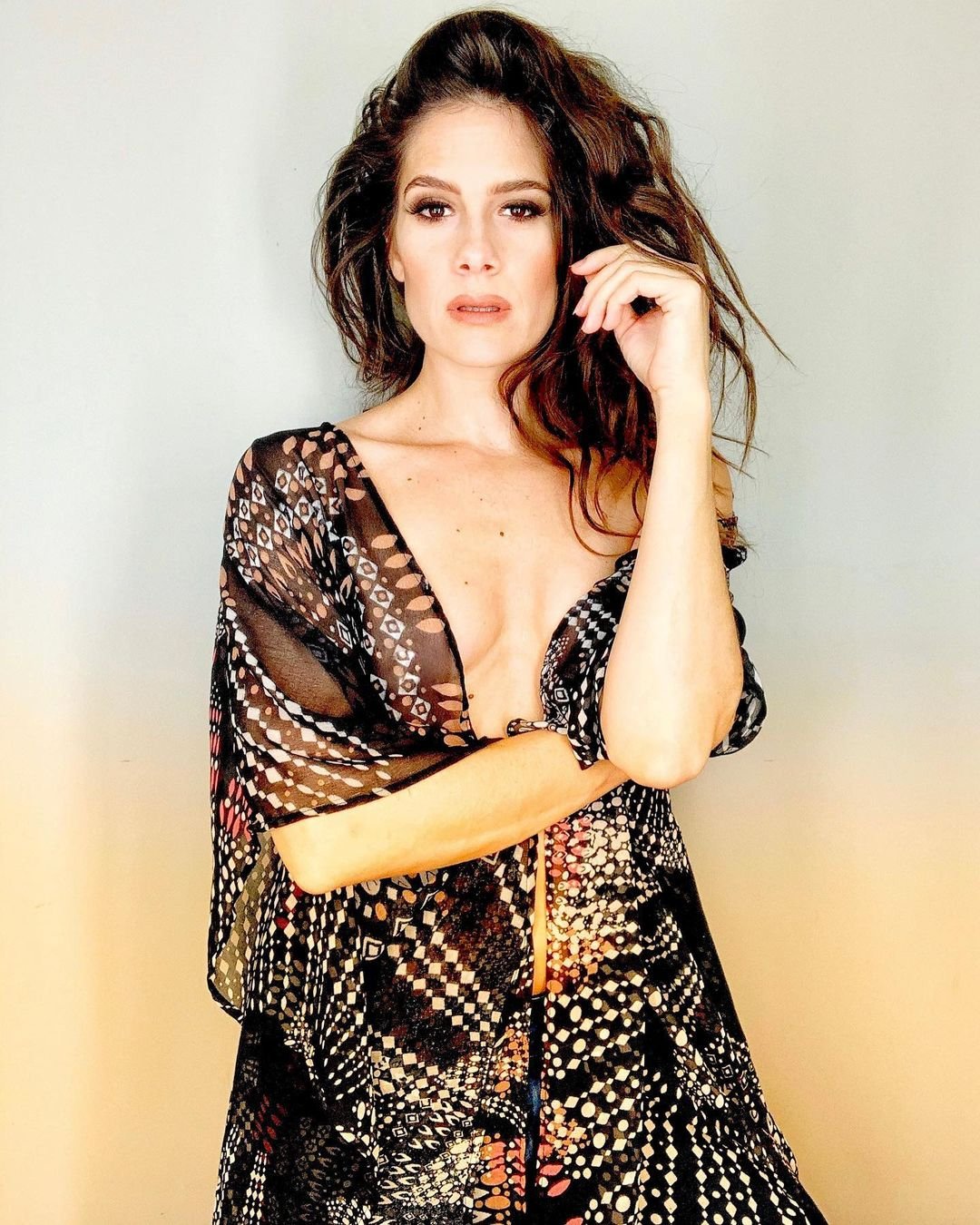 As mentioned above, Tiffany started her career in the film and television industry at the age of 10. She loves acting so much that she never wholly resigned from it, even after choosing professional poker over acting. Tiffany and her fellow female pro poker player, Maria Ho, made up the only female team in all the CBS The Amazing Race seasons. They competed in the Emmy Award-winning 15th season. Tiffany and Maria have been friends for years, and From Vegas to Monte Carlo, both have competed at the toughest poker tables across the world and hold their playing for high stakes in a male-dominated world of poker. Tiffany participated in another reality TV show in 2012 called Worst Cooks in America. She competed as one of 16 contestants in season three, and chef Bobby Flay picked her as a member of his Blue team. Tiffany won the Main Dish breakfast challenge in episode one and a pizza-making Skill Drill in episode three. Although she worked hard and made it to the final three contestants on the Blue team, they sent her home in episode six.

A far departure from poker, Tiffany is a singer/songwriter who plays piano and guitar. She performed at legendary Hollywood music venues like BB Kings and Hotel Cafe. Tiffany loves to host shows, and music is no exception. In 2010, she hosted a special collaborative music show where celebrity music artists and friends made guest performances. Her bestie Maria Ho and American Idol’s Chikezie were among the performers.

Tiffany Michelle Life In A Glance 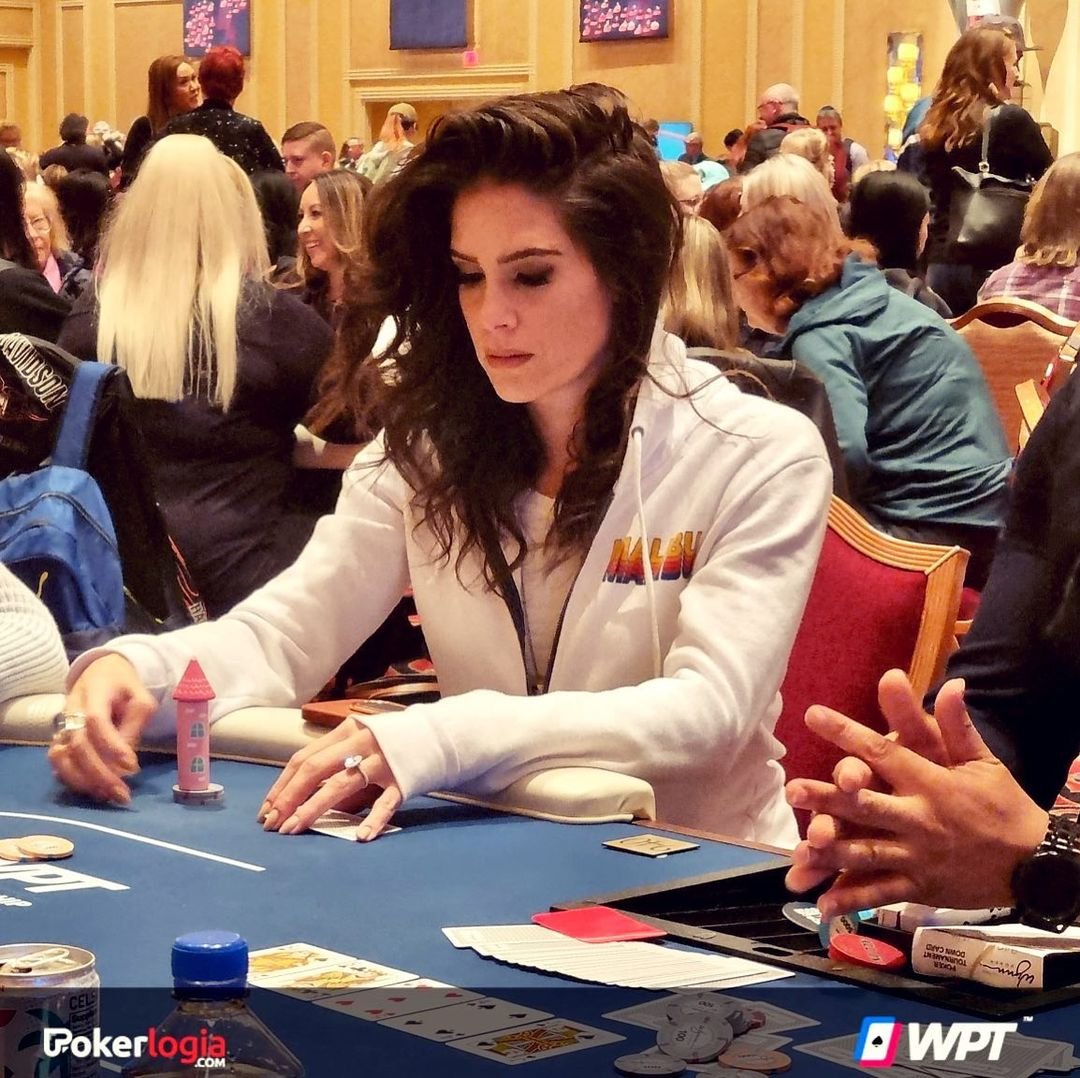 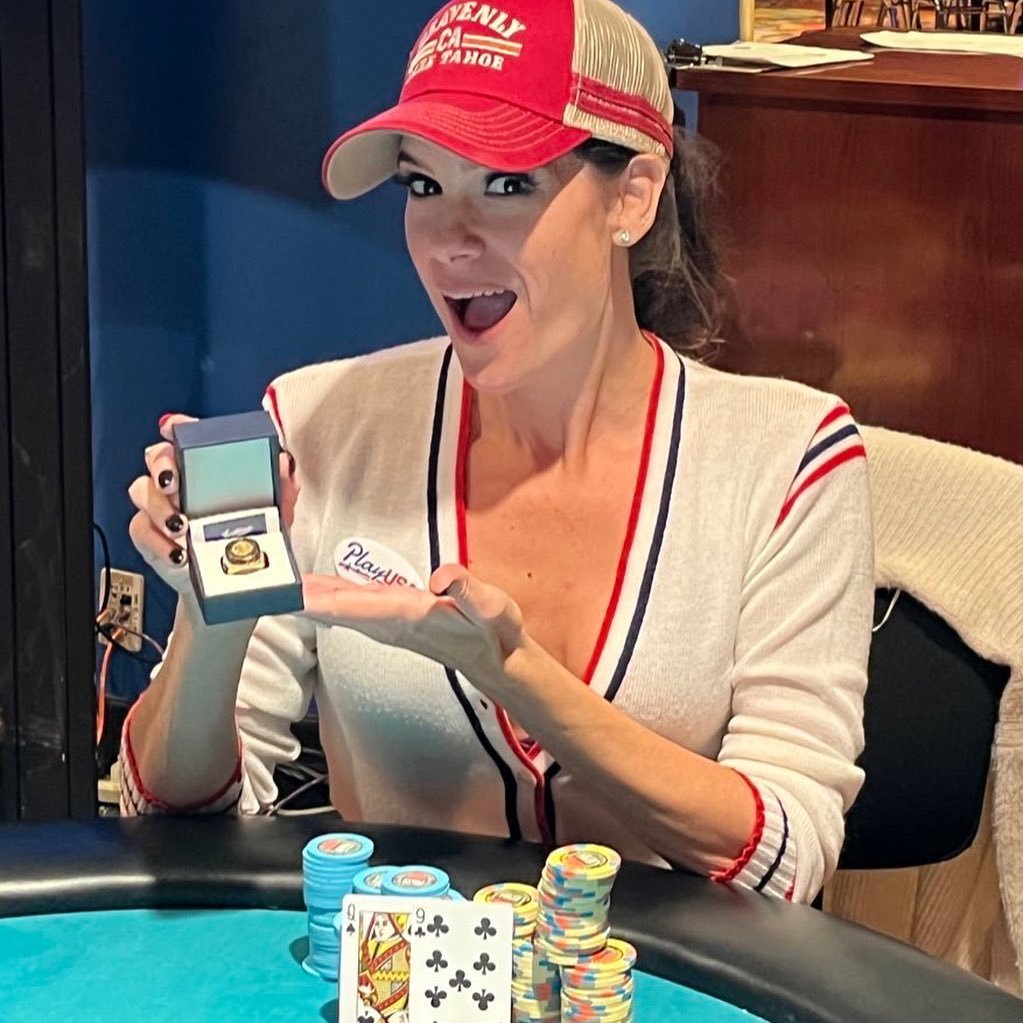 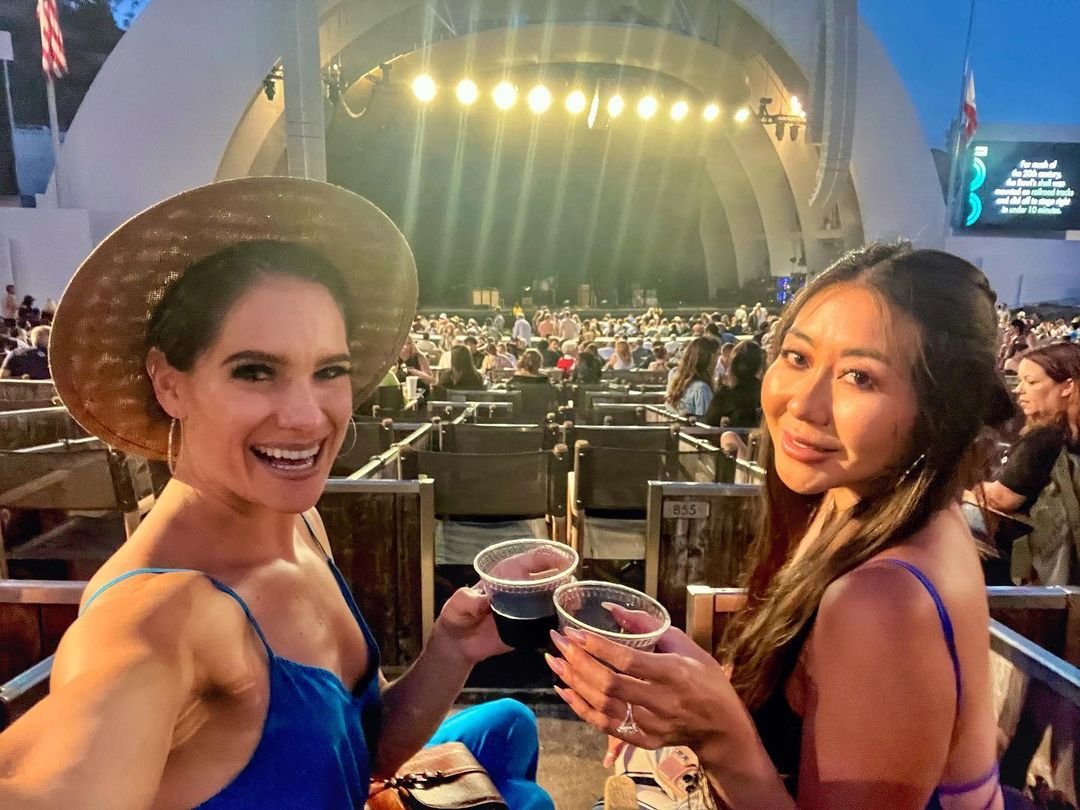 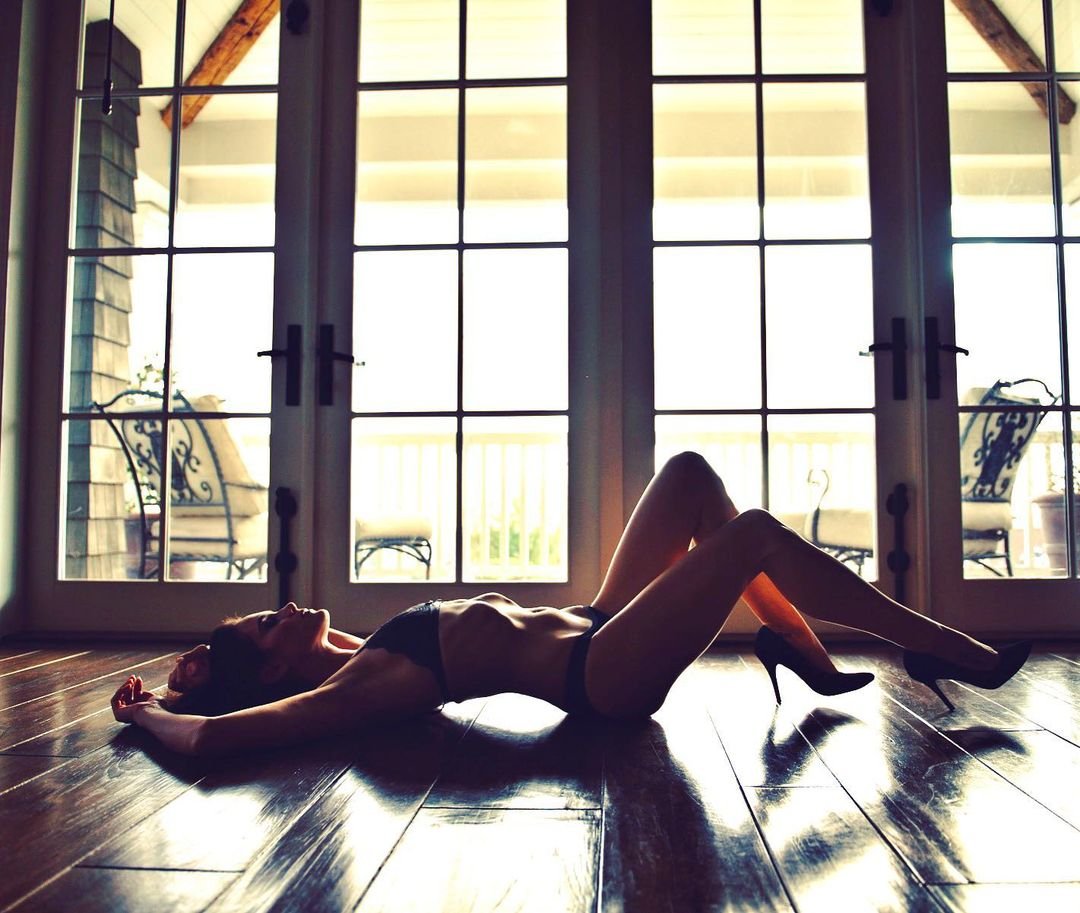 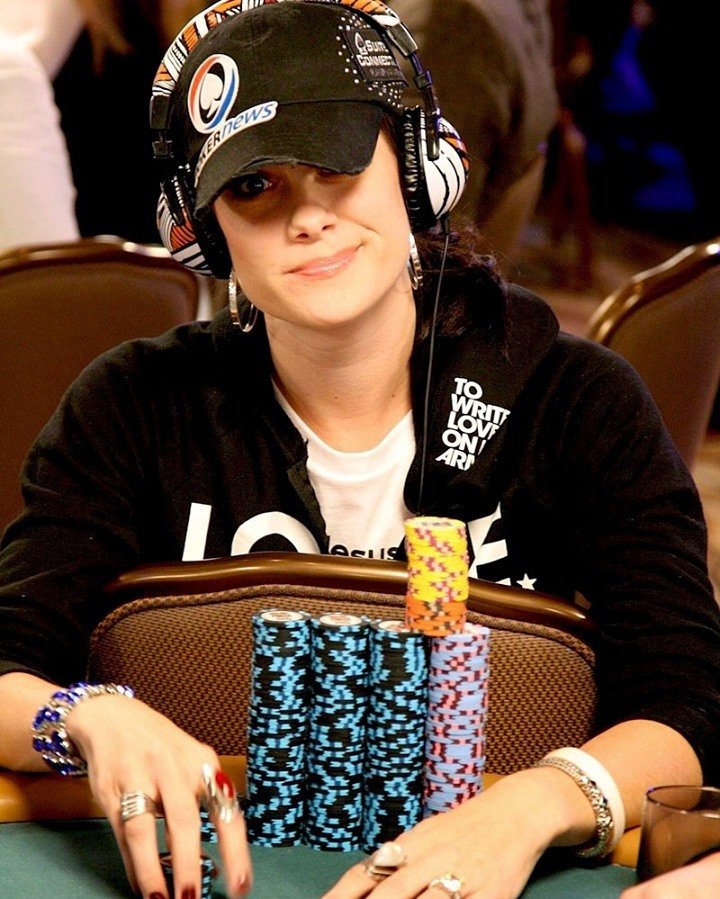 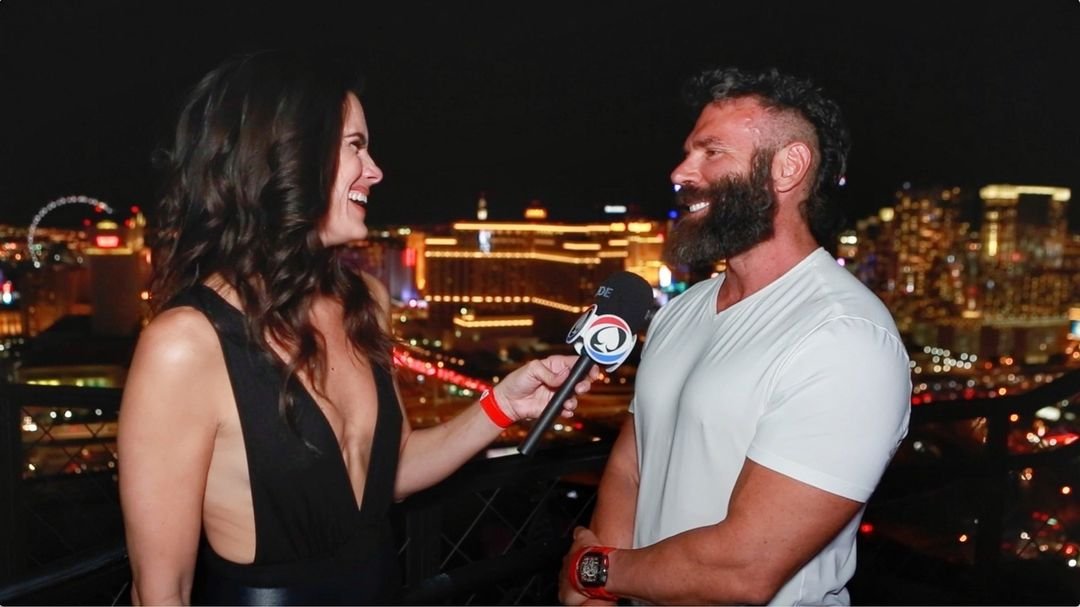 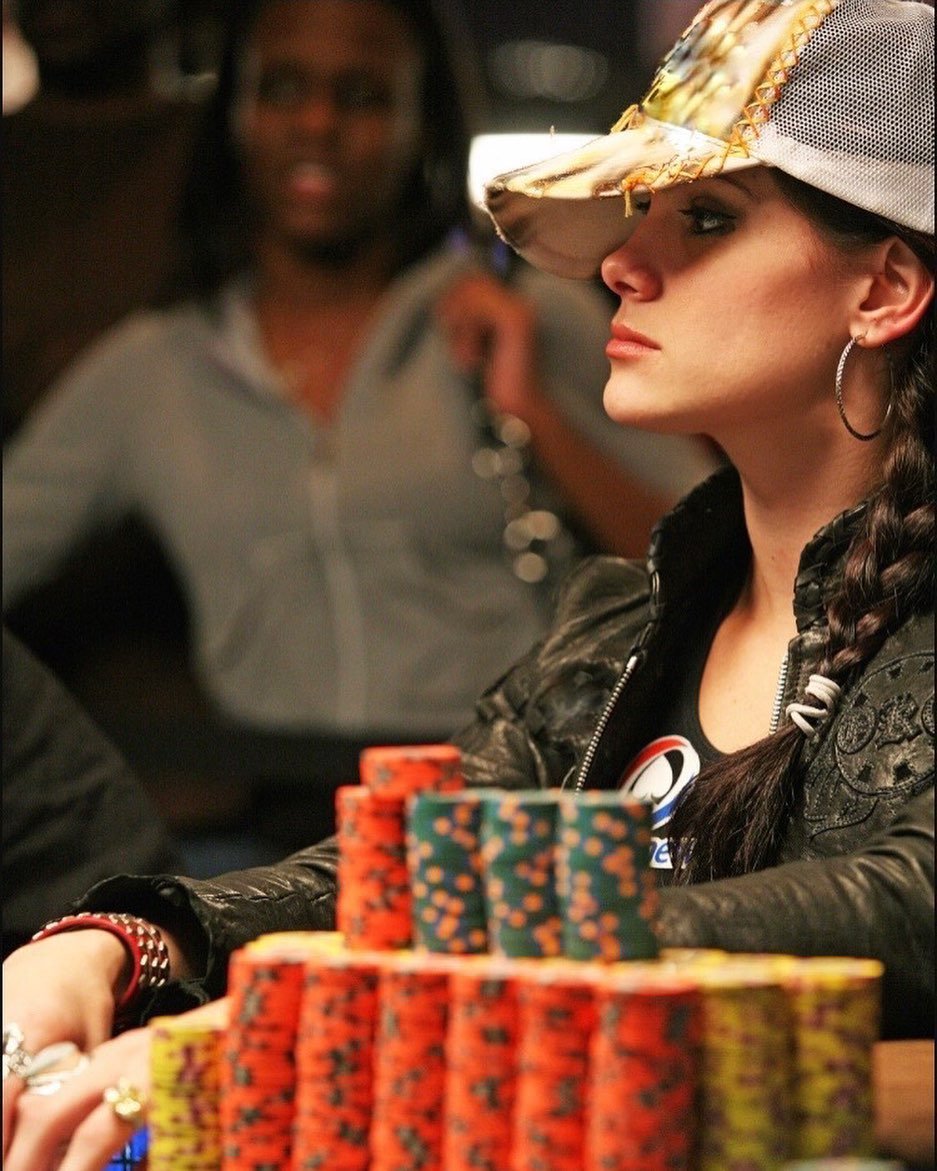