When it comes to breaking through boundaries such as language and culture, music is one of the most powerful tools we have. Iranian artists have done an outstanding job of bringing Iranian culture and Persian music to the attention of the whole globe. From traditional classical artists to newer bands. So, it’s essential to mention the best Iranian singers. In this article, we’re going to introduce you to the best Iranian singers, so keep reading!

Who Are the Best Iranian Singers?

Whether it’s acceptable to sing in Iran is a question that many people ask. Although Iranian males can sing in Iran if they adhere to specific laws, women are not allowed to sing.  You will find female singers on our list of the best Iranian singers since they either reside outside Iran or were alive before the Islamic Revolution. Let’s get familiar with some of the best Iranian singers.

Mohammad Reza Shajarian was born on 23 September 1940 in Mashhad, Iran, and died in Tehran on 8 October 2020. Still, Persians call him one of the best Iranian singers ever. In Iran, when one hears the word music, the first thing that comes to their minds is the name of legend Mohammad Reza Shajarian. Shajarian is generally famous as the best Iranian singer in classical music. Shajarian has gained more fame in Iran and worldwide because of earning two Grammy Award nominations. The singer’s son, Homayoun Shajarian, has followed in his father’s footsteps and has become a well-known classical singer, particularly among the younger audience.

Faegheh Atashin, famous as Googoosh, was born on 5 May 1950 in Tehran, Iran, and Persians know her as one of the best Iranian singers. Since the beginning of her professional career, Googoosh has gained tremendous fame, and she has gone on to become a cultural icon both inside Iran and beyond. Googoosh, renowned for her extravagant dresses and fashion sense, astonished her pop admirers in Iran and beyond with her unique hairdos and hip-elegant style. Women in Iran embraced Googoosh’s new hairstyles. In 1979, after the Islamic revolution in Iran, Googoosh and other musicians were prohibited from performing in public. Following her departure from Iran in 2000, she went on to play a total of 27 concerts throughout European and North American nations. 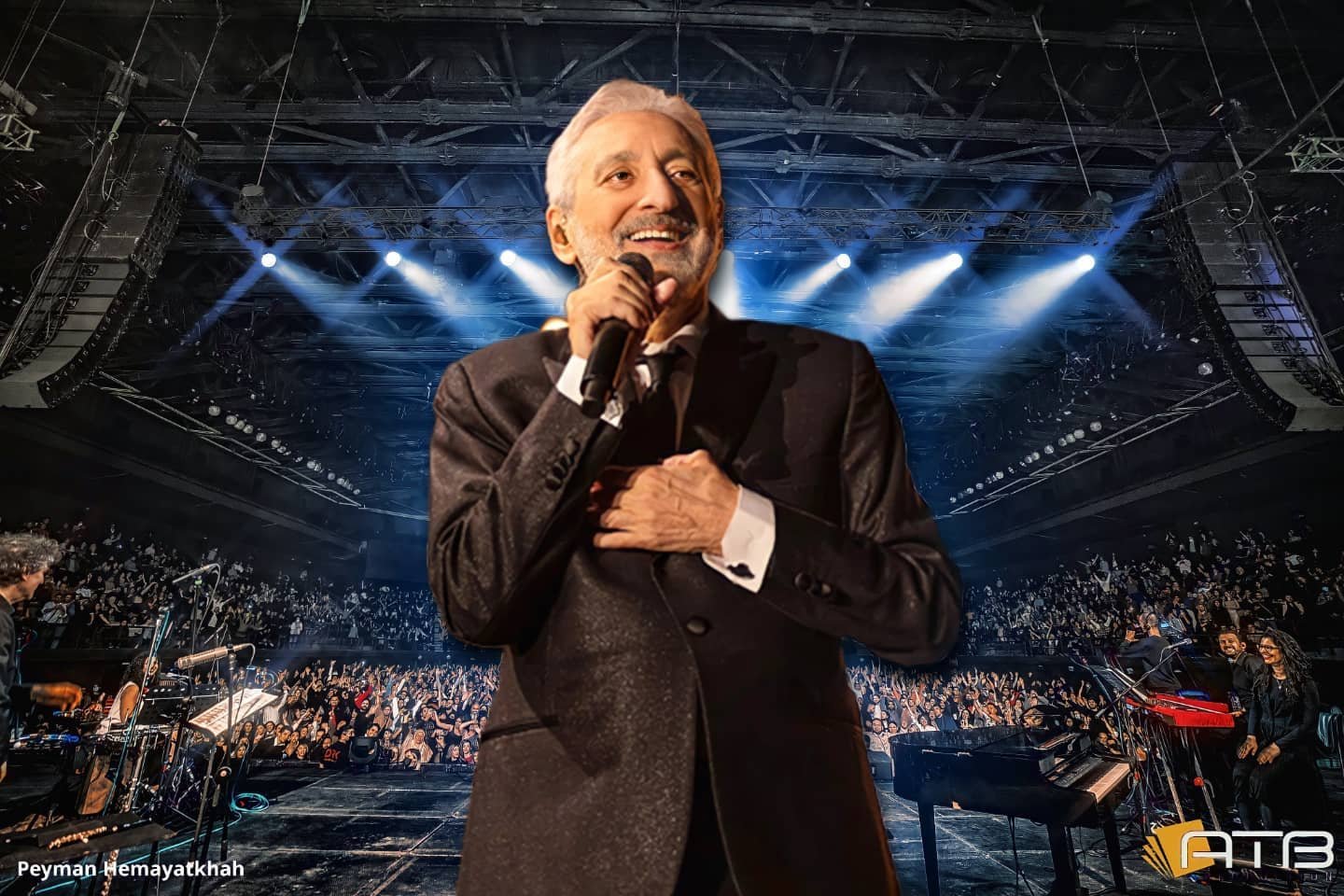 Ebrahim Hamedi, famous as Ebi, is one of the best Iranian singers born on 19 June 1949. Ebi has performed worldwide, including in the United States and Europe. Ebi relocated to Los Angeles in 1977, two years before the Iranian revolution of 1979, and maintained his professional career while in exile. Because of his unique voice, Persians call him Mr. Voice. Over 50 years, Ebi has published around 200 singles and more than 30 albums. 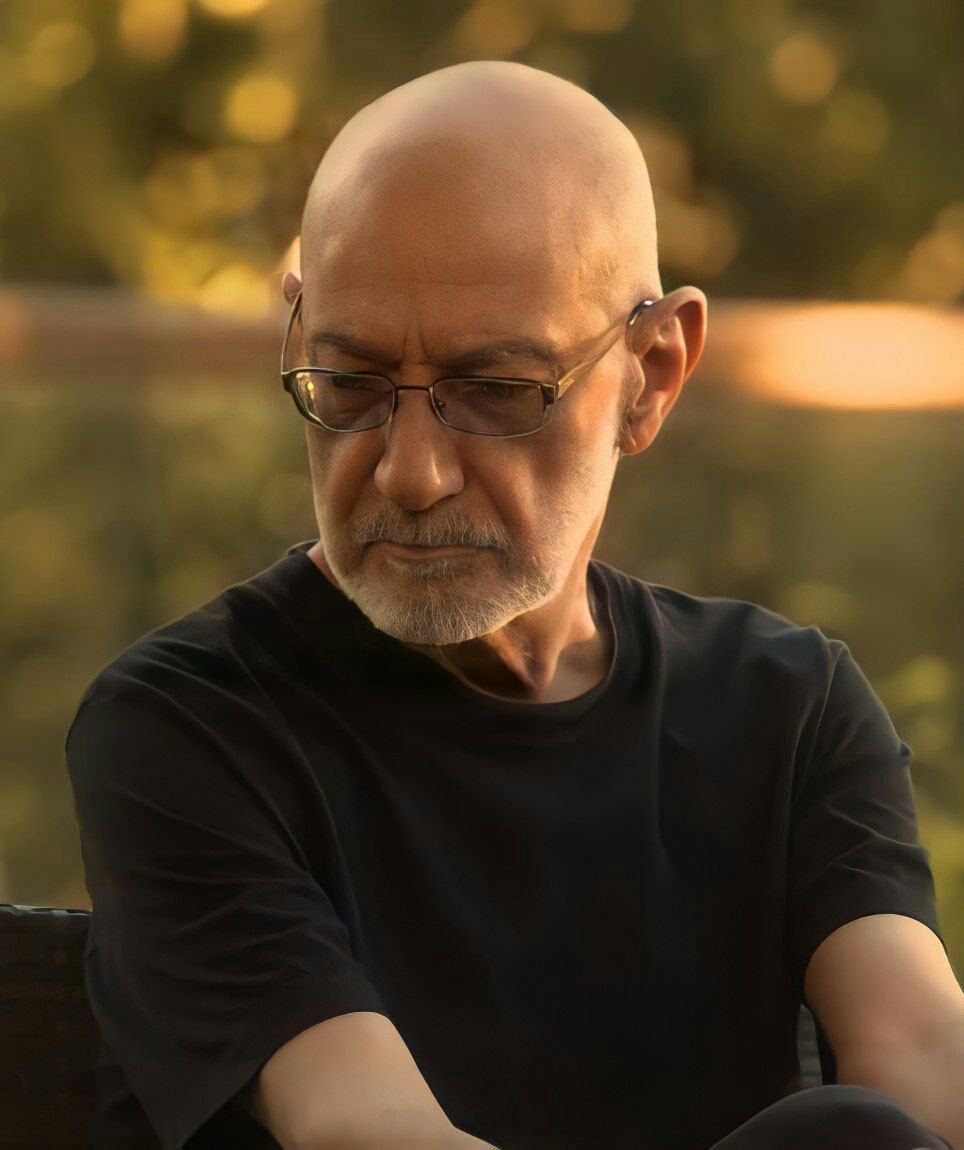 Siavash Ghomayshi was born on 11 June 1945 in Ahvaz, Iran, and is among the best Iranian singers. He’s a singer, songwriter, and performer from Iran. Since 1978, he has lived in the United States, most recently in Los Angeles. During the last four decades, he has written songs for musicians such as Ebi, Moein, Aref, Mansour, Leila Forouhar, Shohreh Solati, and others.

How Did Ghomayshi Start His Career?

Although he began his career as a composer, he recorded his first song, “Farangis,” in the later years of his career and has since continued to work as a singer, composer, arranger, and lyricist. He resided in Iran until he was 33 years old, at which point he chose to leave his native country once again to continue his professional career in the United States. 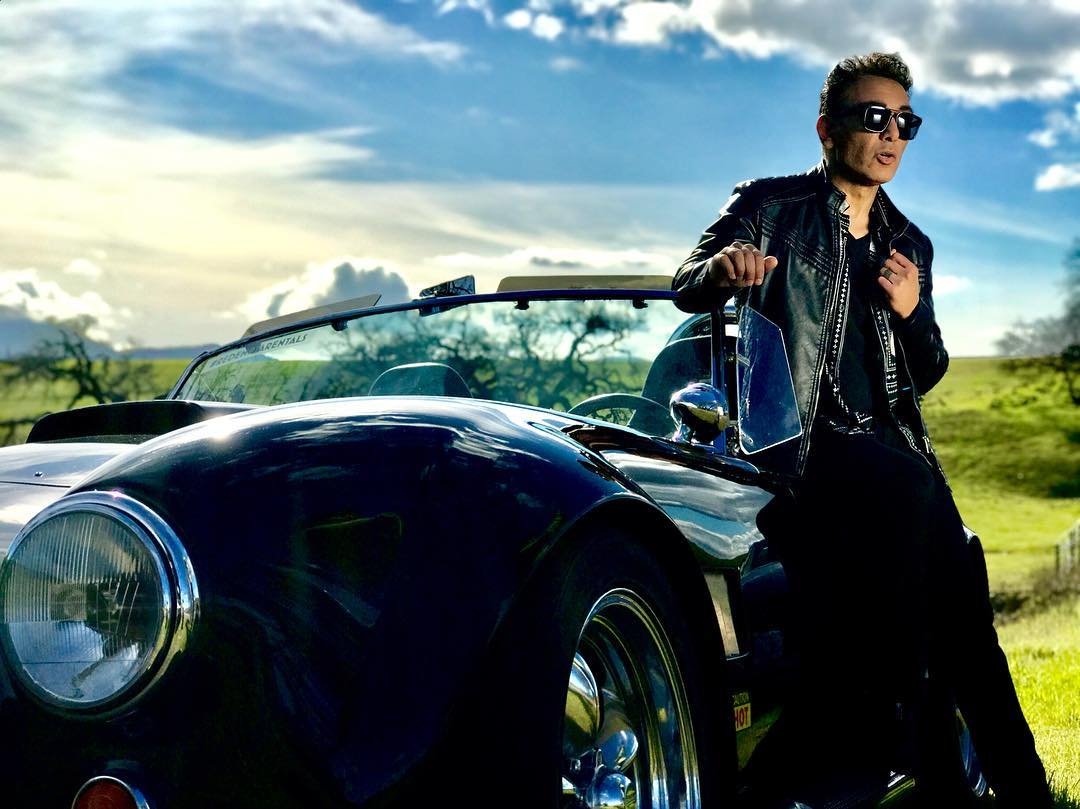 Shadmehr Aghili was born on 27 January 1973 in Tehran, Iran. Shadmehr is an Iranian pop singer, composer, music arranger, producer, and songwriter who is known to be one of the best Iranian singers He began learning to play the piano and the violin shortly before becoming twelve years old. Aghili wrote a significant quantity of music for other singers, as well as for himself. When Aghili was denied the opportunity to release his next album and forbidden from playing or appearing on national television in Iran, he decided to move to Canada. The Canadian company Nova Media signed him as a client. Khiali Nist (I Don’t Care) was his first album released in Canada, and then Doori o Pashimani (Separation and Regret), Adam Foroush (Traitor), and Popcorn.

So far, we have introduced you to some of the best Persian singers ever; now it’s time to know more of Persian Iranian singers. 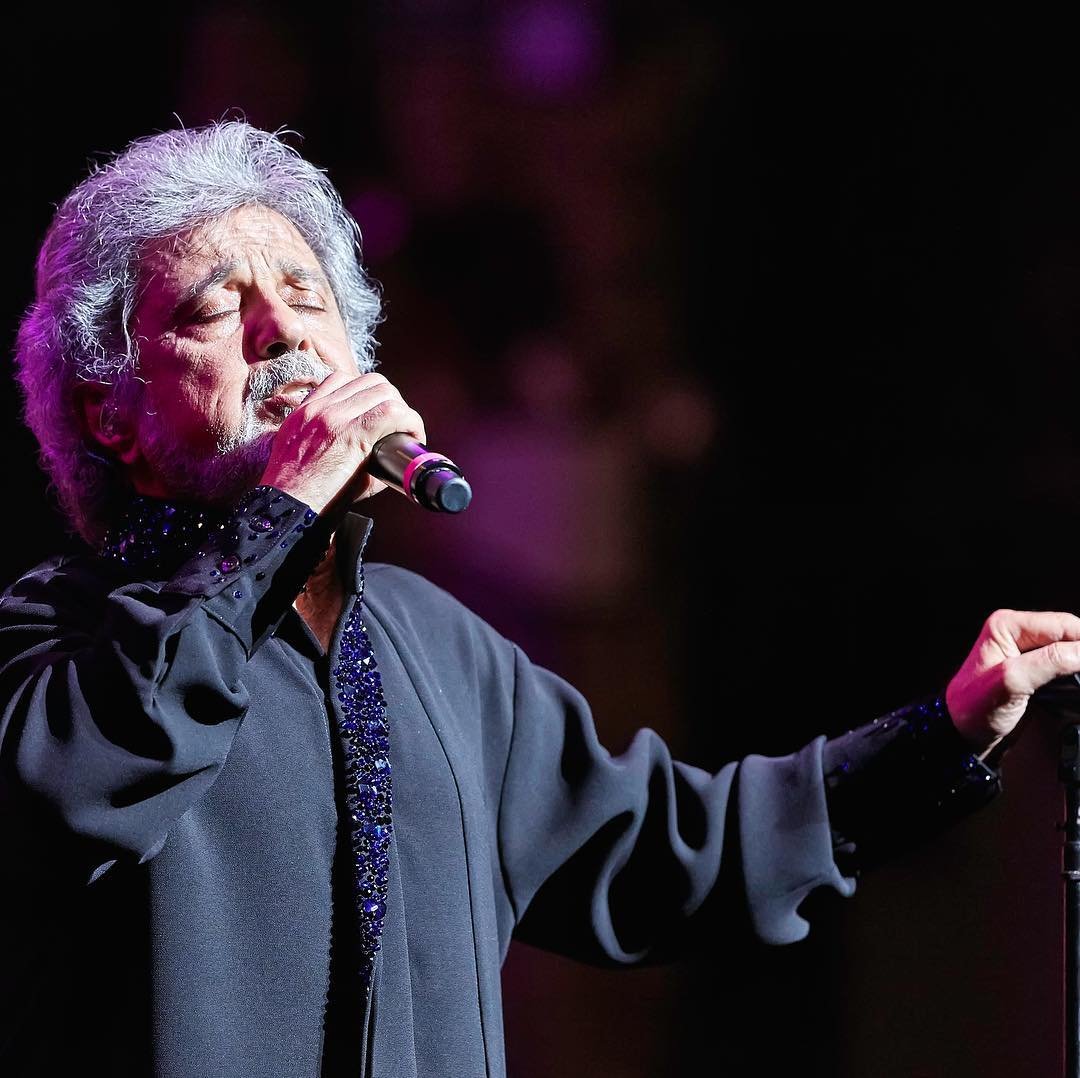 Dariush is one of the best Iranian singers born on 4 February 1951 in Tehran, Iran.Mianeh, Karaj, and Kurdistan Province were his childhood homes. When he was nine years old and performed on stage at his school, the authorities of the school noticed his musical ability. Dariush has sung more than 208 songs throughout his career. To begin with, he became well-known for the song “Don’t Tell Me You Love Me.” After leaving Iran in 1978, he settled in Los Angeles and became active in the diasporic music scene. Dariush has gained a reputation for his sad, heartfelt songs. He had a troubled drug background, but he’s been clean for years. Additionally, Dariush is a well-known social activist who works to raise public awareness of social diseases. 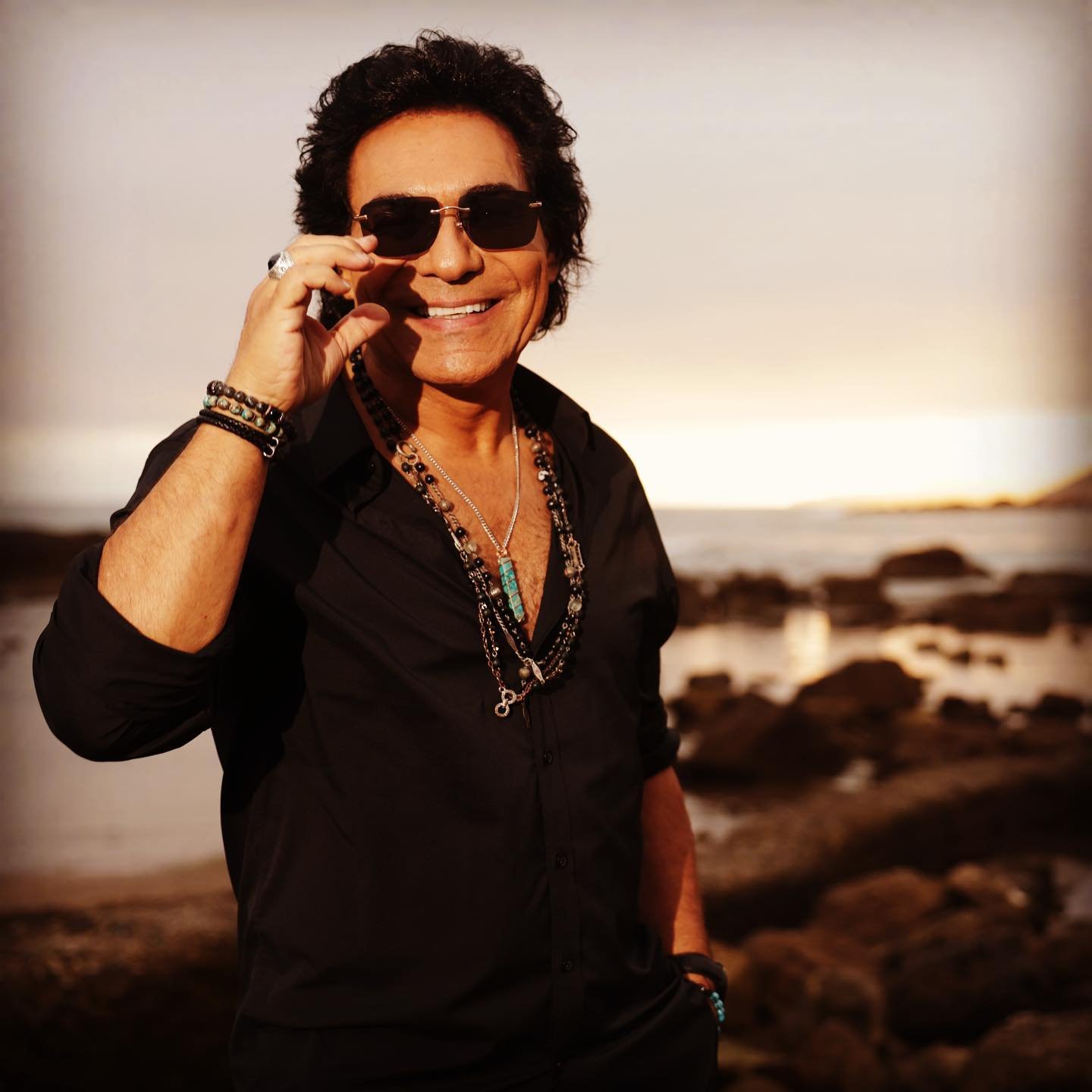 Andranik Madadian, famous as Andy, is one of the best Iranian singers, born on 22 April 1958 in Tehran, Iran. He was born in Iran but now lives in the United States and has worked as an actor and singer. Andy and Kouros Shahmiri, a favorite team, originally earned attention when they released four albums together. Both Andy and Kouros went on to have successful solo careers after their 1992 breakup. Still, Andy is one of the most famous Persian pop singers of all time.

Leila Forouhar was born on 23 February 1959 in Isfahan, Iran, and is one of the best Iranian singers. Singer and actor Forouhar specializes in Iranian pop and classical music. Léila Forouhar is the daughter of the late Iranian actor Jahangir Forouhar, who had already established a strong reputation in the Iranian entertainment business by the early 1970s when she was born. Wild Rooster and Morad and Laleh were two of Leila’s first film roles. When Leila was 14 years old, she began to sing. Leila successfully got the chance to record an album after a few vocal tests. After the Islamic Revolution in Iran, she decided to leave the country. She was the first Persian singer to have debut concerts in Dubai, Tajikistan, and Japan. Leila is very popular in nations around the Middle East, including Afghanistan, Tajikistan, and Armenia, as well as in the United States.

Most of the singers we introduced are the best Iranian singers in history; However, there are many new young generations of Iranian artists. Let’s get familiar with modern Iranian singers. 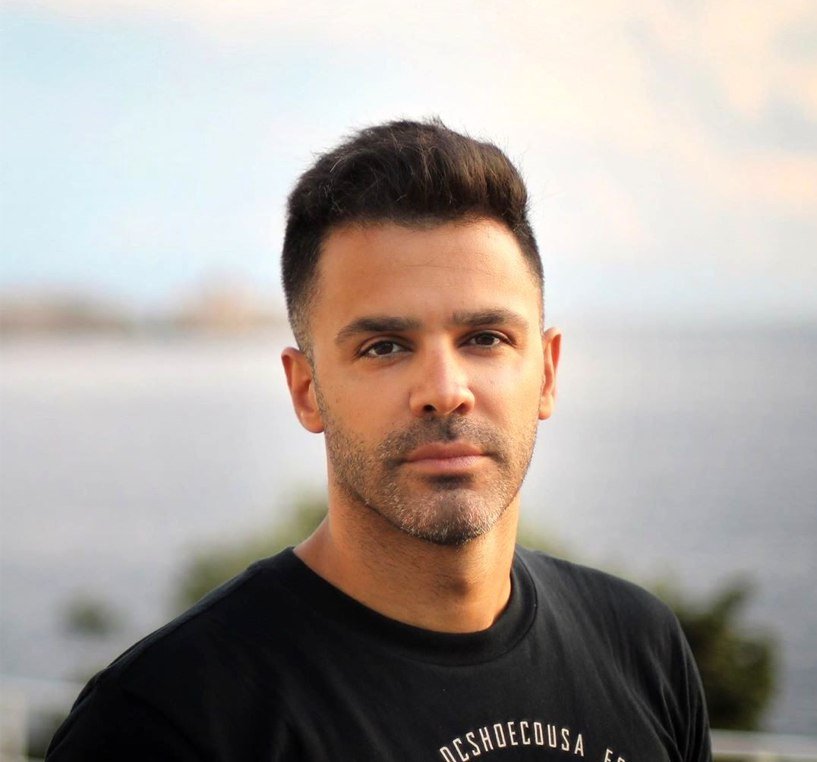 Sirvan Khosravi was born on 26 July 1982 in Tehran, Iran, and is one of the best Iranian singers. Singing and songwriting are two of Sirvan Khosravi’s specialties in Persian pop music. He became well-known after releasing his 2005 album, To Khial Kardi Beri, which marked a turning point in his musical career. Increasingly famous, he composed music for television shows and movies. It should come as no surprise that people buy Sirvan Khosravi’s concerts tickets in a short time after releasing six studio albums and numerous singles. 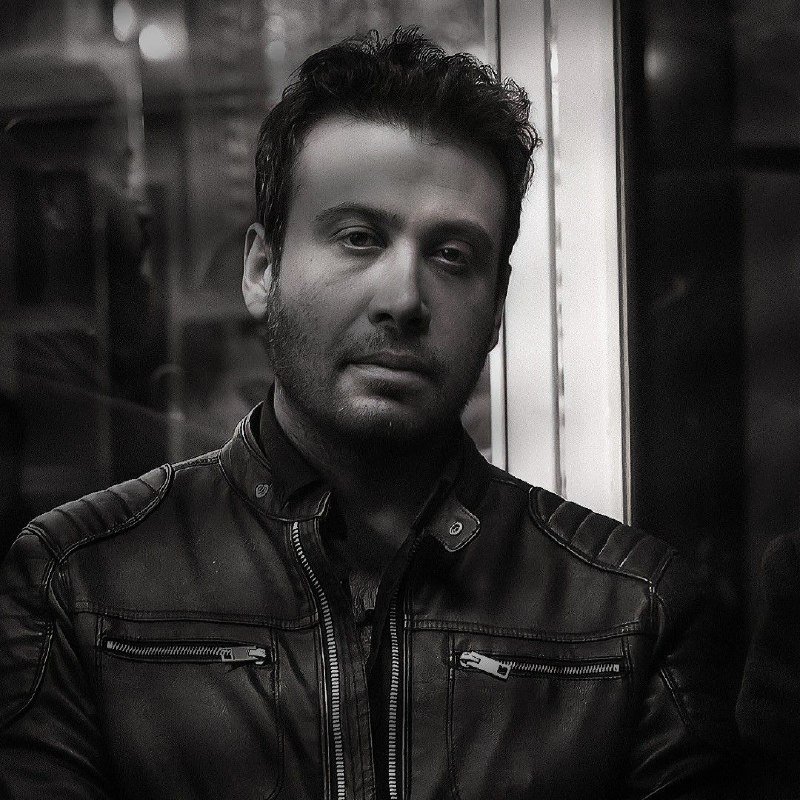 Chavoshi was born on 19 July 1979 in Khorramshahr, Iran. Every year, a large number of artists join the music business, but only those who have something special to give will remain. Mohsen Chavoshi is one of those singers who has become well-known due to the distinctive quality of his voice. we cannot deny that he stuck in our memory by performing a song in the renowned Santouri movie. Later on, he recorded numerous albums and cooperated with various TV series such as Shahrzad. 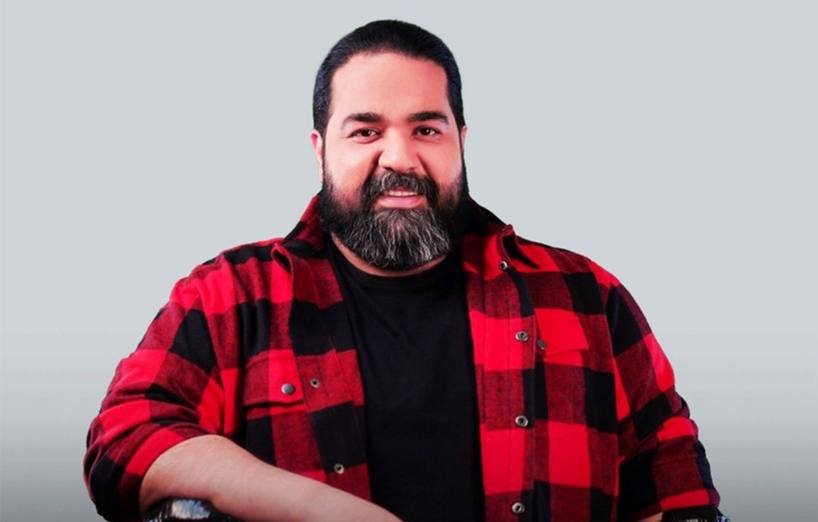 Reza Sadeghi is one of the best Iranian singers ever. In 2003, he became well-known thanks to a catchy song titled Black Is the Color of Love, which helped to imprint his reputation in the public’s memory for the rest of their lives. You could hear his song on the streets, in shopping malls, at parties, and at other gatherings, which was a huge win for a new singer at the time of its release. The fact that Reza Sadeghi usually wears black on stage or in interviews is a fascinating information to learn about him. Another well-known music by Reza Sadeghi is called Vaysa Donya, one of the most nostalgic melodies ever written.

Iran is home to many great musicians; let’s introduce the best Iranian musicians. 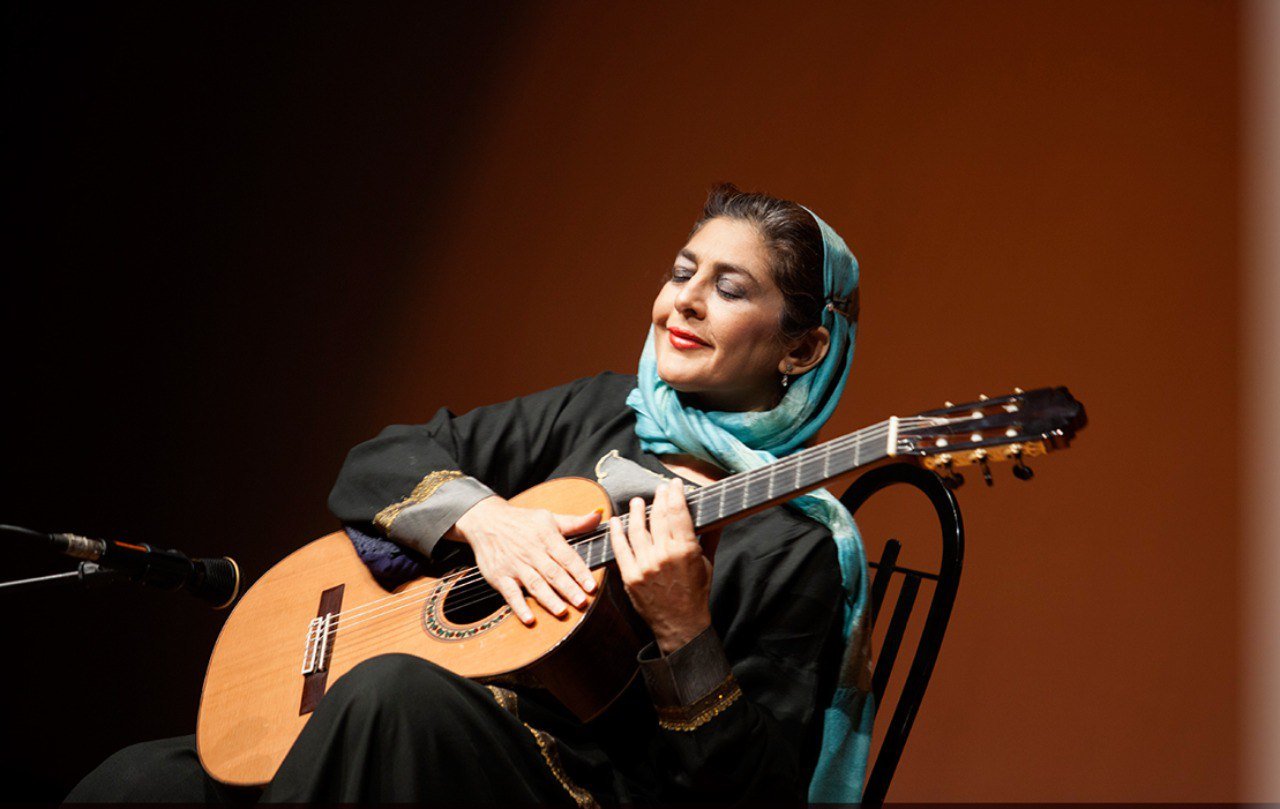 “One of the world’s most notable classical guitarists” is how International Public Radio describes her. She’s well known because of the passion she brings to her songs.  Washington Post has called  her “amazing, impeccable” for her performance on stage. To provide her fans an unforgettable musical experience, she’s the first classical guitarist in the world to combine superb formal instruction from the United States and Europe with the rich cultural legacy of Persia. 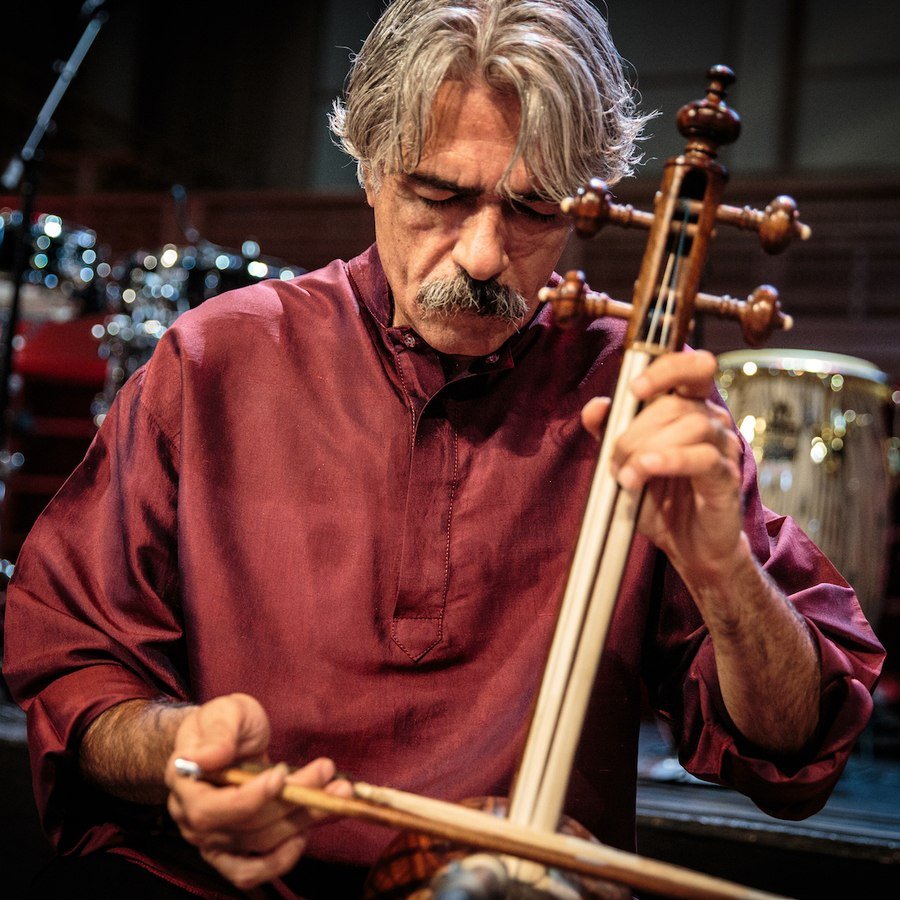 Among the world’s best kamancheh players is this incredible Iranian artist. In addition to Mohammad Reza Shajarian and Shahram Nazeri, Kalhor has written music for a number of other well-known Iranian singers. There is no doubt in anyone’s mind that Kayhan Kalhor is an exceptional musician. To really understand Kalhor, one must listen to one of his greatest compositions.

Zolfonun was born in 1937 and died on 2012. He has worked with a number of well-known artists, including Maurice Bejart and Shahram Nazeri. With Shahram Nazeri, “Gol-e Sadbarg” became the most popular classical Iranian record of that year. To introduce Iranian music to the entire world, he also performed at the United Nations in 1994.