Home » Top 5 Iranian Wrestlers of All Time
other

It’s reasonable to assume that Iran has a long and glorious wrestling legacy; Iranian wrestlers are among the best in the whole world. The Olympic Games in Helsinki in 1952 were the igniting spark for the nation’s future grandeur, as the country won an incredible five medals. Since that brilliant start, Iran has maintained its dominance, claiming Olympic and world titles year after year. It may be interesting to know that the national sport of Iran is wrestling. This article will introduce you to the best Iranian wrestlers, so keep reading!

Who Are the Top 5 Iranian Wrestlers?

If you’ve been a wrestling fan for some time, you certainly have come across an Iranian wrestler. Iran (also known as Persia) was formerly famous as the “cradle of civilization” because of its role in developing culture. Wrestling was prevalent in Greece and Persia during that historical period. In Persia, people would call wrestling Varzesh-e-Bastani (translates as Ancient sport), renowned for helping people better their mental and physical health. According to tradition, Iranian wrestlers were supposed to exemplify compassion and humility while also protecting society against evils. Now, let’s get familiar with the top 5 Iranian wrestlers. 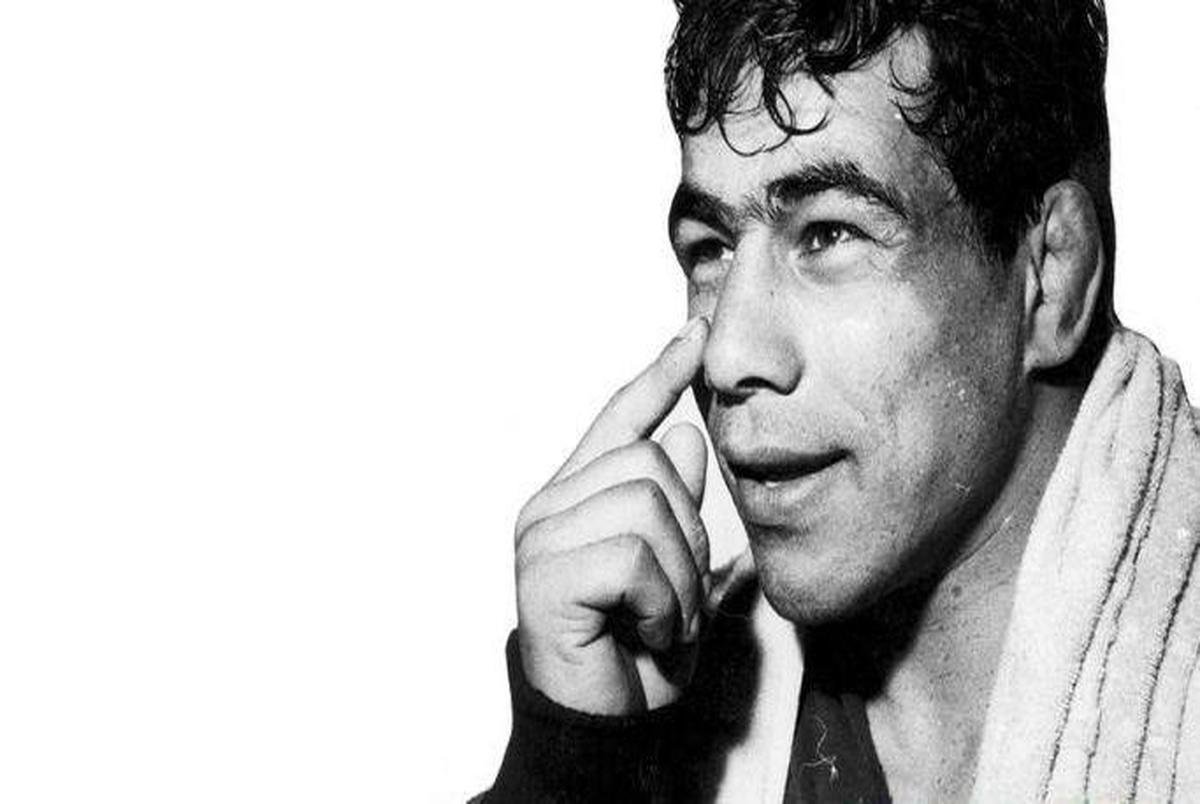 When it comes to wrestling, Gholamreza Takhti is always the first for Iranians. Known as Jahan Pahlevan (which translates as World Champion), Takhti was the most famous Iranian athlete of the twentieth century because of his noble nature and sportsmanship. However, other Iranian sportsmen have won more world medals than he did. Takhti is one of the best Iranian wrestlers ever, not just because of his medals but also his chivalrous deeds. Takhti was born in 1930 and died in 1968 when he was 37. On his first overseas tour, Takhti earned a silver medal in the world freestyle championships held in Helsinki in 1951, which was the first international medal ever won by an Iranian wrestler. It was at the 1952 Summer Olympic Games in Helsinki that he earned his second silver medal. After the 1956 Summer Olympic Games in Melbourne, Australia, he won a gold medal in Tehran at the world championships in 1959. His Olympic career came to a close with one gold medal and two silver medals to his credit. 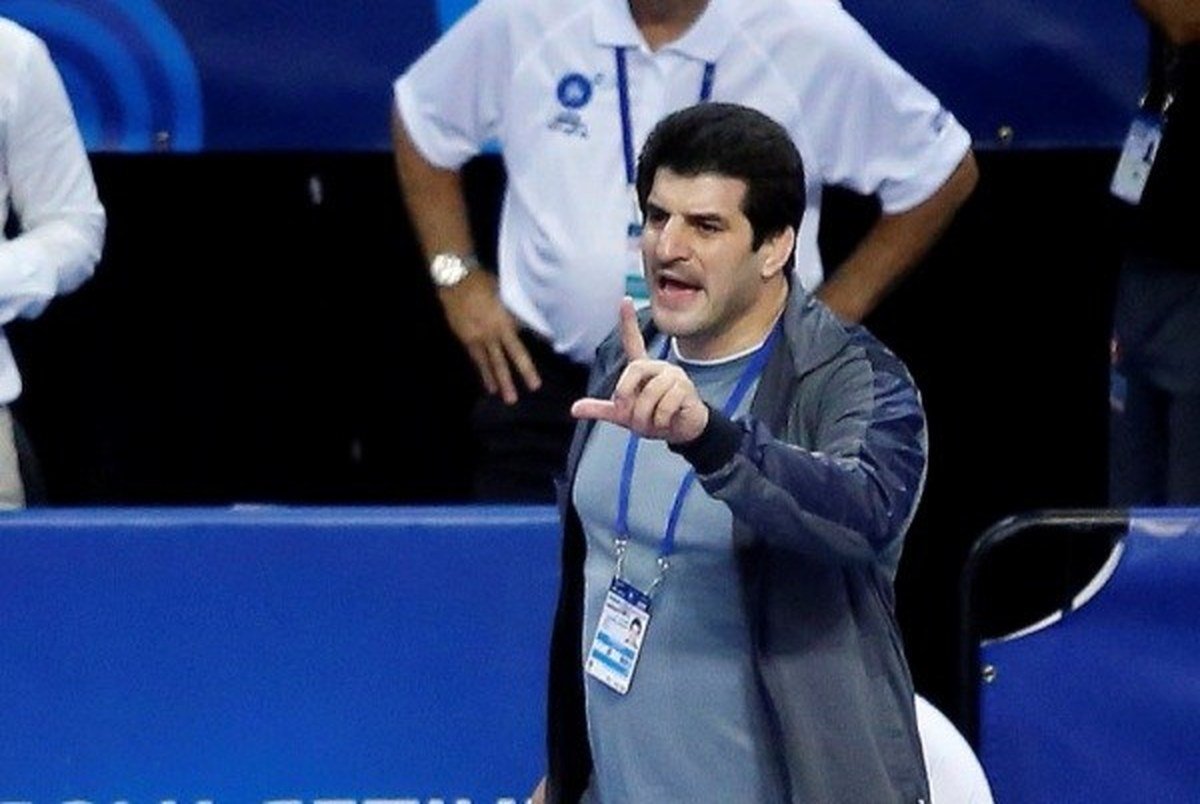 Rasoul Khadem was born on March 18, 1972, in Mashhad, Iran, and is still one of the best Iranian wrestlers. Khadem is a former Iranian wrestler who competed in the 1992 and 1996 Summer Olympics, where he earned a bronze medal and a gold medal, respectively. He also won the global championships in 1994 and 1995 and even the Asian championships in 1991, 1992, 1993, 1994, 1995, and 1996. He received instruction from his father, Mohammad Khadem. From January 4, 2014, until November 3, 2018, he served as the Islamic Republic of Iran Wrestling Federation president. From January 2012 until 2018, he served as the technical director of Iran’s wrestling national teams and also the head coach of Iran’s freestyle wrestling national team. Furthermore, on January 20, 2014, he became the executive board of the Iranian National Olympic Committee, where he remained until January 2018. Alireza Dabir is one of the best Iranian wrestlers, born on September 16, 1977, in Rey, Iran. Since July 2019, he has served as the Islamic Republic of Iran Wrestling Federation president. He is a freestyle wrestler who has won several international championships during different matches. Dabir earned a gold medal in the Olympic Games in Sydney in 2000 and the World Championships in 1998, among other achievements. In 1999, 2001, and 2002, he topped as a runner-up. Due to a shoulder injury suffered at the Athens Olympics, Dabir could not compete. Interestingly, he served as a member of the Tehran City Council. 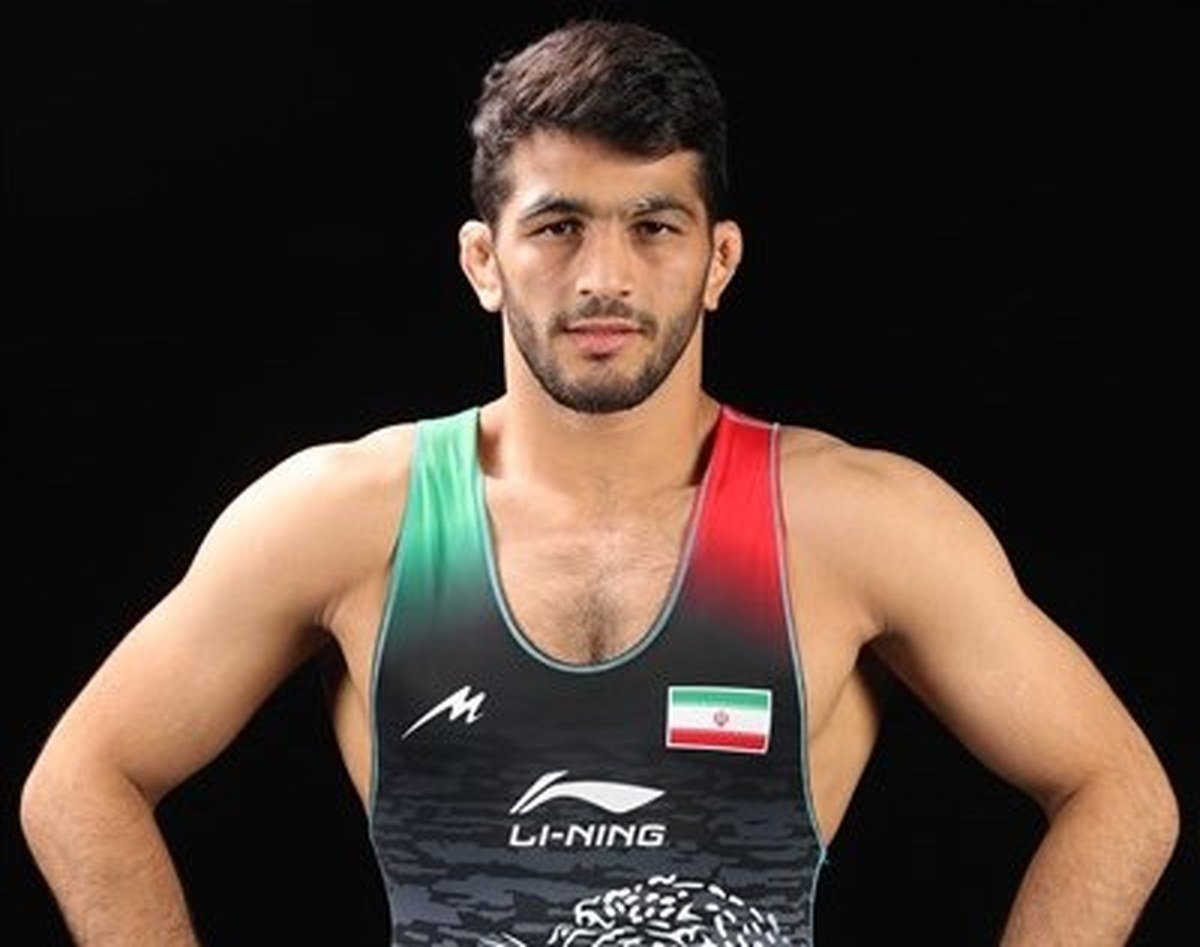 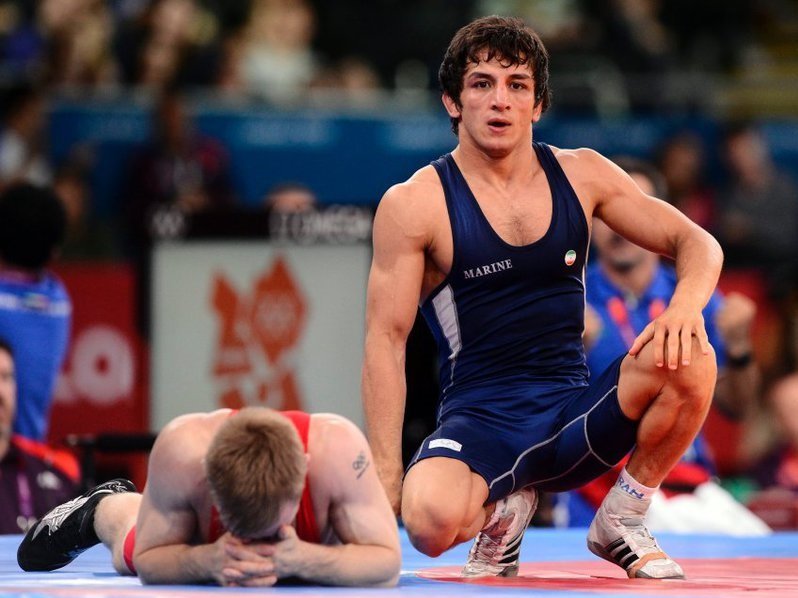 Hamid Sourian was born on August 24, 1985, in Rey, Iran, and is now among the best Iranian wrestlers of all time. Sourian is a young Persian wrestler who competes in the Greco-Roman style. He has won the World Championship six times. In 2005, Sourian won the Junior World Championships and also the Senior World Championships in the same year. He also won gold medals in the Asian countries in 2007 and 2008. During the 2012 Summer Olympics, Sourian won the gold medal in the Greco-Roman tournament for the men’s 55 kg weight class.  As a result of his many world and Olympic victories, he’s famous as “7 Star General.” 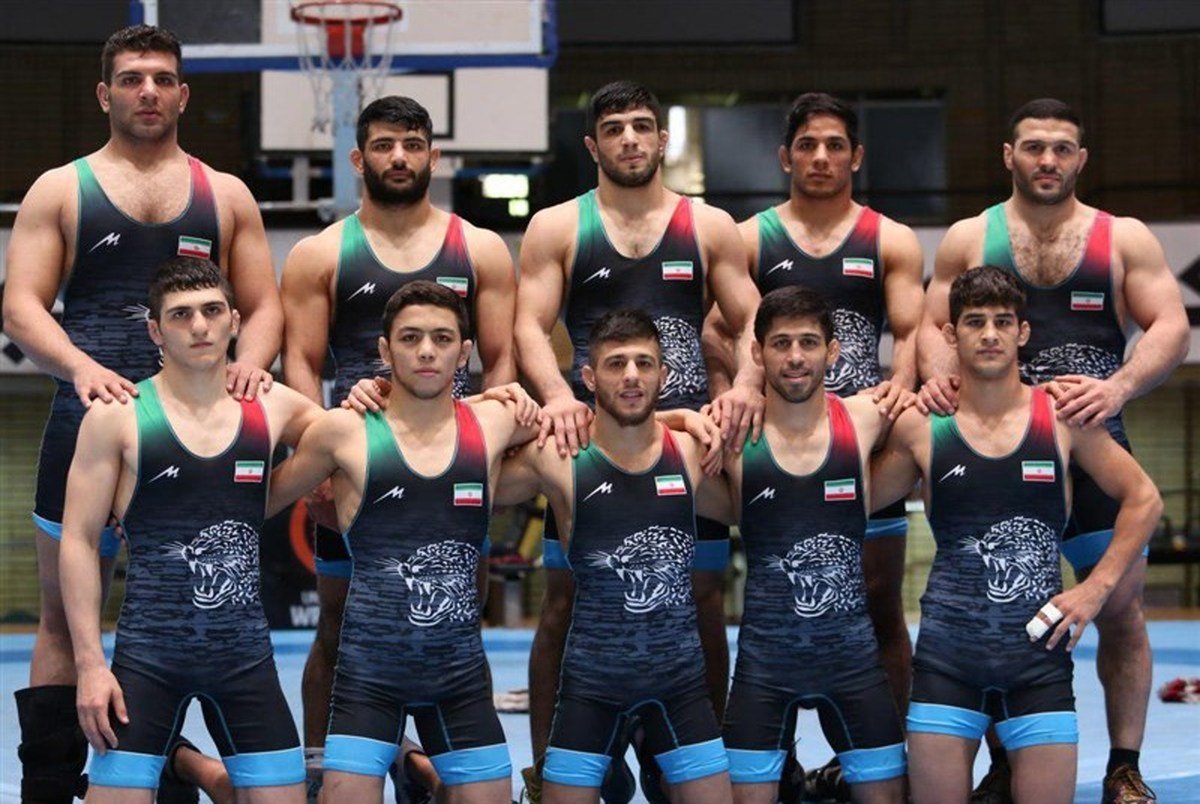 Originally from Tehran, Iran, Mohammad Bana, born on August 6, 1958, is a former wrestler who currently works as the head coach for the Iranian national Greco-Roman wrestling team. At the London Olympics in 2012, Bana served as the head coach of the Iranian national Greco-Roman wrestling team, winning three gold medals. He’s widely famous as the most successful coach in the history of Greco-Roman wrestling in Iran. Pejman Dorostkar was born on August 18, 1976, in Tehran, Iran. Iranian freestyle wrestling head coach and former wrestler, he’s also one of the best Iranian wrestlers ever. Dorostkar participated in the 2000 Summer Olympics in Sydney, Australia, in the men’s freestyle 76 kg. At the Asian Championships in 2001 and 2003, he took home two gold medals. At the 2021 World Wrestling Championship, the Iranian national freestyle wrestling team led by Pejman Dorostkar won three gold, three silver, and one bronze medal and managed to get 163 points.

In the following, we’ve provided a list of the Iranian national freestyle wrestling team members in 2022.

Here is the list of Iranian national Greco-Roman wrestling team members in 2022. 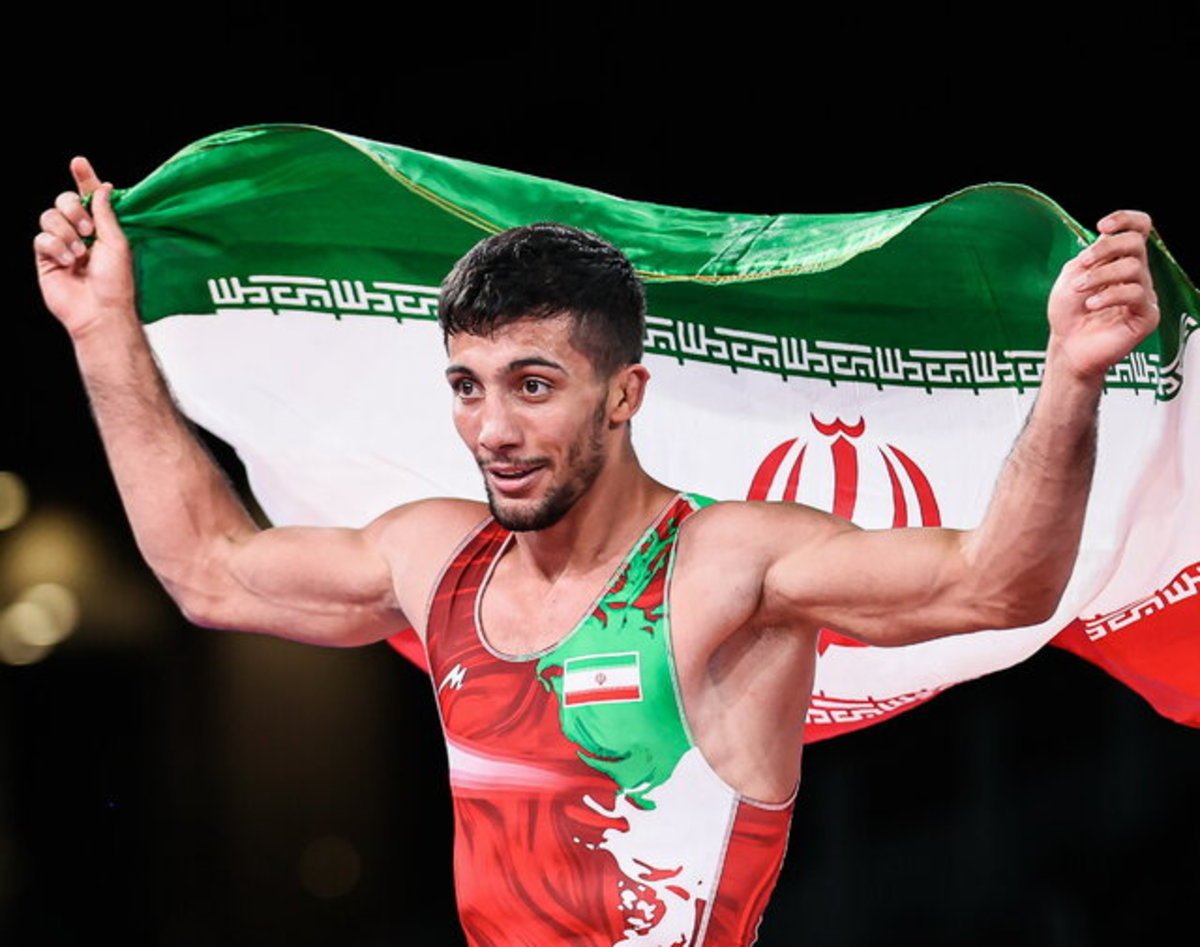 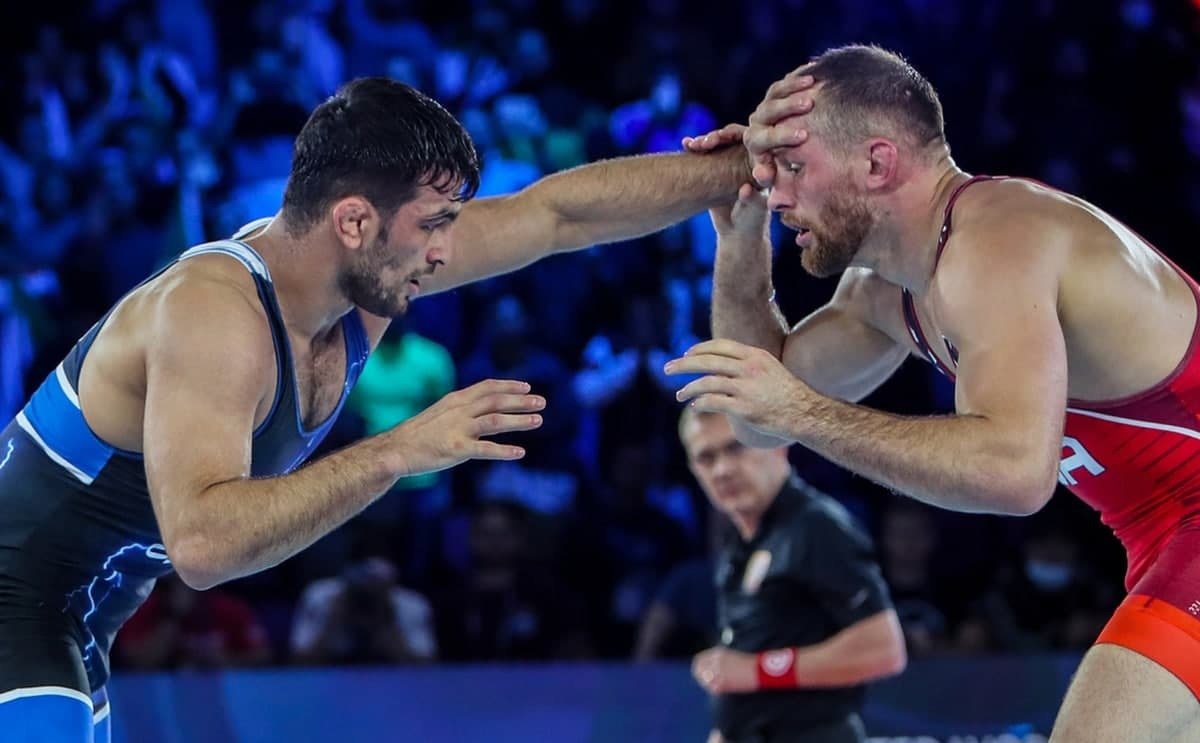 We’ve provided a list of some of the Iranian wrestlers in Olympic by year in the following.

Iranian wrestlers in Olympic in 2004

Persian wrestlers in Olympic in 2008

Persian wrestlers in Olympic in 2012

Persian wrestlers in Olympic in 2016

Persian wrestlers in Olympic in 2020

Shazdeh Garden, Heaven in the Desert!