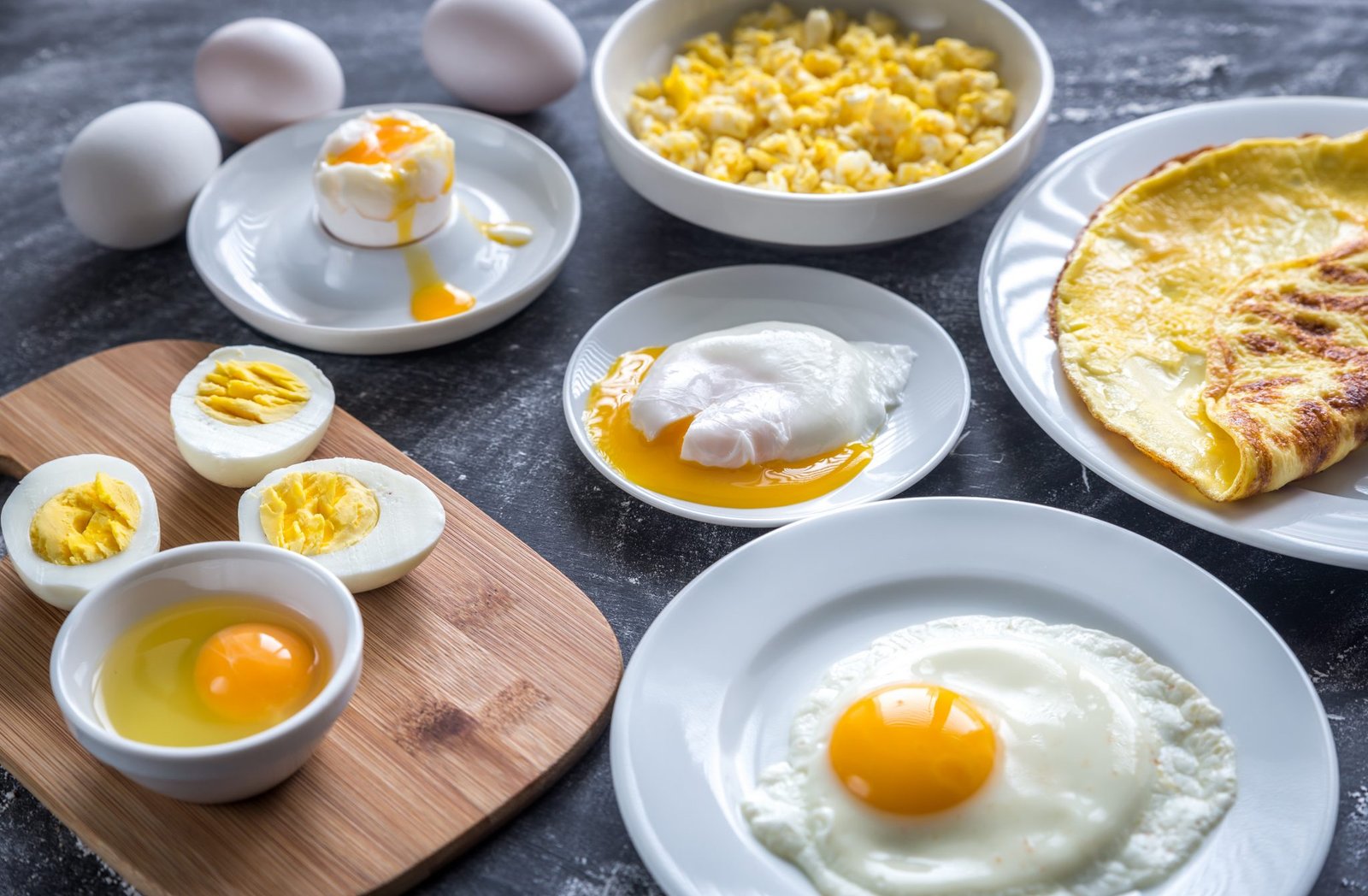 Persians love serving Omelette in traditional Iranian breakfast. If you like to try this dish, here’s the recipe:

How to Cook Omelette 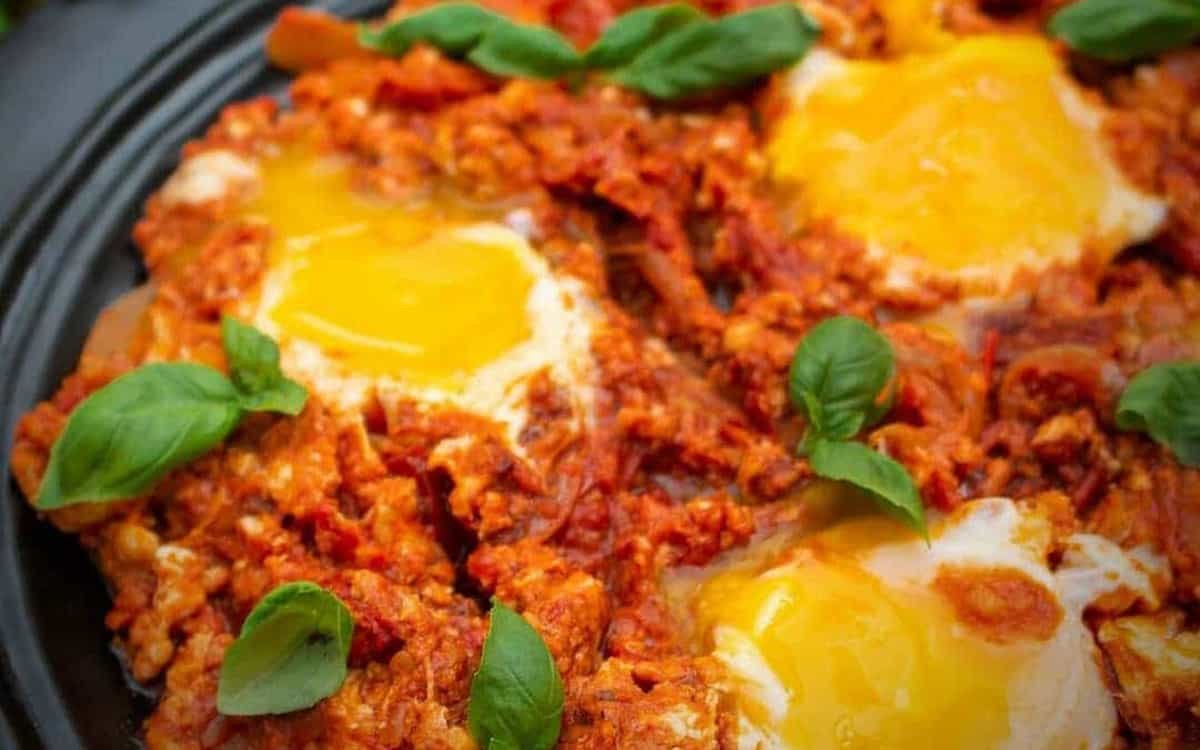 What To Expect in Traditional Iranian Breakfast?

Iranian people place a high value on getting together with their families. The essential and most fundamental activities for the pleasurable gathering of the family members are the daily meals. On Persian breakfast tables, individuals may find a variety of foods to choose from. However, the Iranian breakfast always includes flatbread and black tea. Preparing a delicious and traditional Iranian breakfast is not difficult at all. Iranian families prioritize providing each household member with a delicious breakfast to help them get a head start on the remainder of the day. Here’s a list of what you should expect typically in Iranian breakfast: Bread is an inseparable component of Iranian meals. The three most common types are Noon-e Barbari, a long bread with deliciously chewy and doughy ends; Noon-e Sangak, a wheat flatbread baked on rocks; and Noon-e Lavash, which is a long, white flatbread. Certain cities may have unique local varieties, but these are the three most common types. The Iranians eat flavorful stuff like cheese, sliced cucumbers, tomatoes, walnuts, and sweet products like honey, butter, jam, and clotted cream with bread. 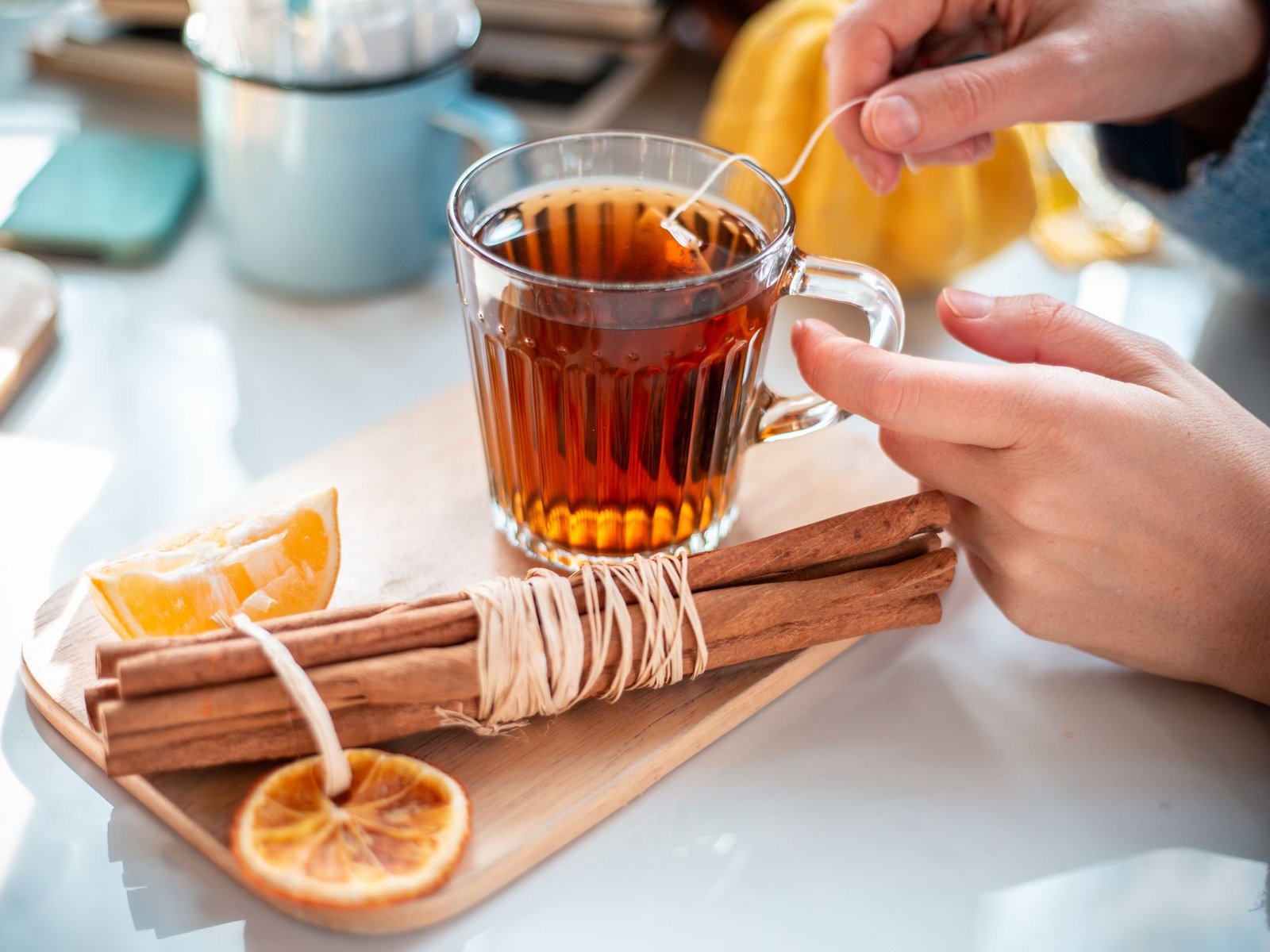 The Iranians begin their day with a steaming hot glass of tea at breakfast, and they continue drinking tea throughout the day. Many Iranians usually drink tea with rock sugar in the morning, renowned as Chai Shirin in Iran. During the day, they drink tea with sugar cubes, dates, raisins, or other kinds of sweet things.

The following dishes are among the most famous traditional Iranian foods for breakfast. 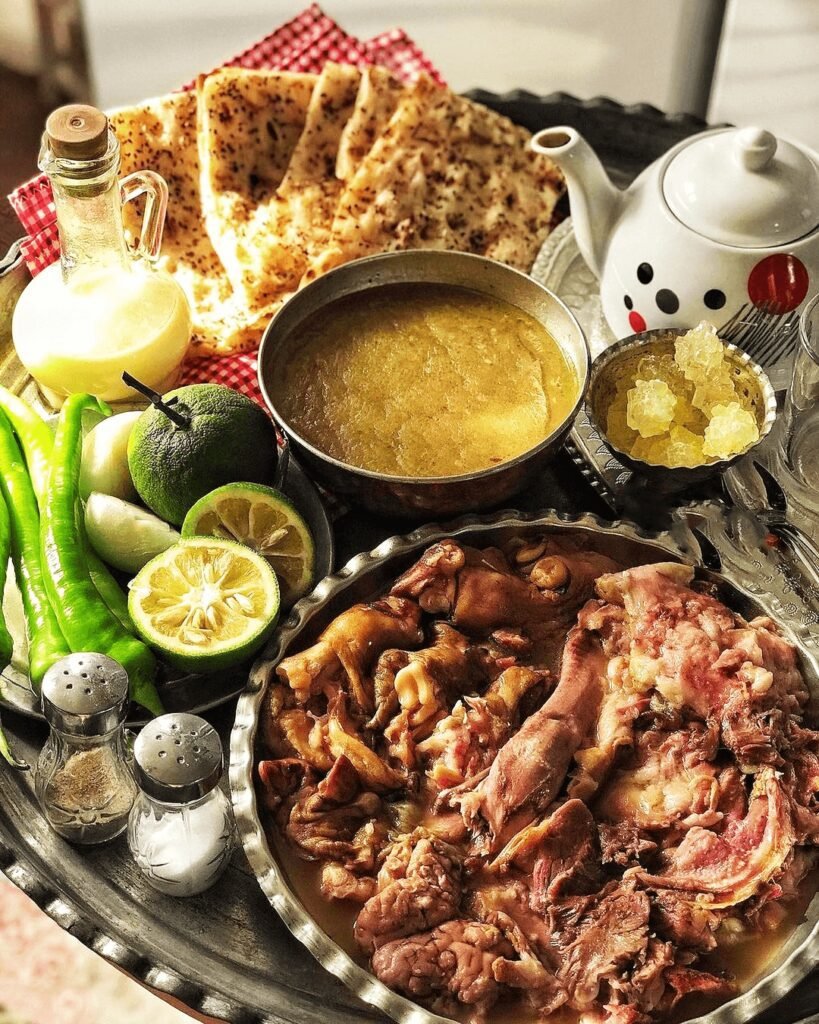 That’s a stew that Persians make by using either the head or the trotters of a sheep. You may get this at stores outdoors; however, some households may prepare it themselves. There is no doubt that the cooking process requires a significant amount of time. Most people wake up really early in the morning to go out and grab it so they may have it with their families for breakfast. If you want to feel thoroughly satisfied and have enough energy to go through the rest of the day, eating this breakfast meal is the way to go. Because it contains a significant amount of fat, there is a risk to people’s health if they eat it often; in the long term, this might lead to various medical issues. 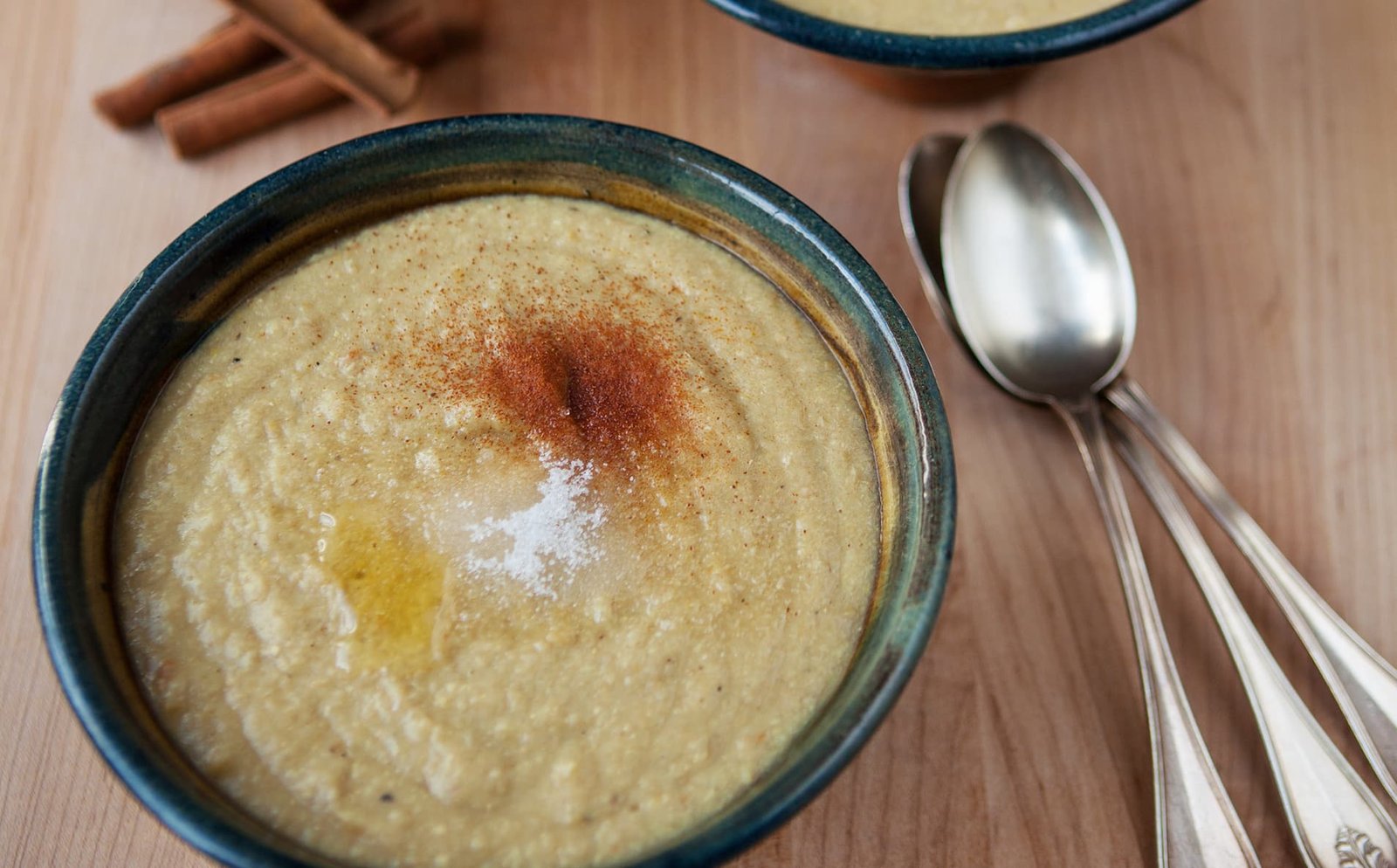 Halim is a thick porridge made of meat (often lamb, chicken, or turkey) that has been cooked and mashed with the wheat until it reaches a consistency similar to that of oatmeal. During the colder months, particularly during certain religious celebrations, it is customary to have this dish topped with melted butter, cinnamon, and sugar. It might be strange, but some serve Halim with salt; however, sugar is the most common and more delicious way. 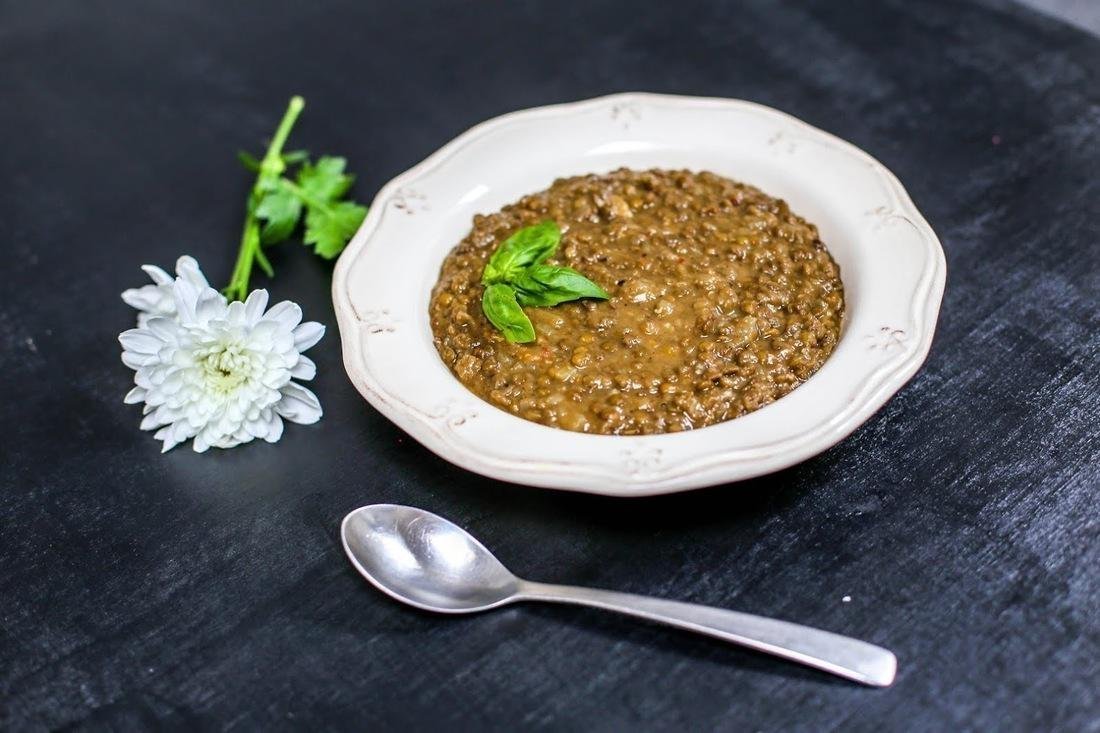 Adasi, also known as lentil soup, is a typical food in traditional Iranian breakfast that you can find widely in hotel breakfast buffets, at rest stops along highways, and even along hiking trails in the mountains. It’s one of the most nutritious breakfast alternatives, topped with lemon juice, suitable for vegans.