Home » What does Ghorbunet Beram in Farsi mean?
other

Understanding some expressions in a foreign language requires lots of practice and patience; for example, there’s an expression Ghorbunet Beram in Farsi (Persian: قوربونت برم). If you have ever met an Iranian, you have probably heard this expression but found it challenging to comprehend; let’s clarify what it means. In most situations, translating simple statements into a foreign language is a pleasurable activity to participate in. For specific languages, the precise translation of commonplace sayings, although still entertaining, may also make you feel a little strange about that language, which may be somewhat uncomfortable. Farsi, often known as Persian, is an excellent example of what we mean.

Persians are proud people who take pride in their heritage. They consider themselves the heirs of a magnificent old civilization that has produced advancements in a wide range of fields over thousands of years. They are also very romantic and emotional individuals who regard their literature, which often includes themes of love and heavenly mysticism, as one of the world’s oldest and best works of literature. Now, let’s see what Ghorbunet beram in Farsi means. Ghorbunet Beram (I’ll sacrifice myself for you) is a Persian phrase of love that Iranians mostly use to give thanks or say goodbyes. Here are some examples:

B: Hey Fatima, I’m OK Ghorbunet Beram; how about you?!

Here in this example, we used that example as a way of giving thanks.

Pay attention to the following example:

A: Thank you, uncle Mohammad, for driving me home.

You may use this statement not just while speaking with individuals you care about, but also as a means of being nice to people you talk to; that you’re willing to sacrifice your life for them; it’s dramatic, but also lovely. However, we assure you that it’s just Taarof. There are several idioms and phrases in Farsi, which is the language of Iran, Afghanistan, Tajikistan, and certain towns in Uzbekistan, that make no sense when translated word for word into English. Some of them are mainly for during Taarofing, the Persian etiquette, while the others are from metaphors that are common in Persian culture and literature. 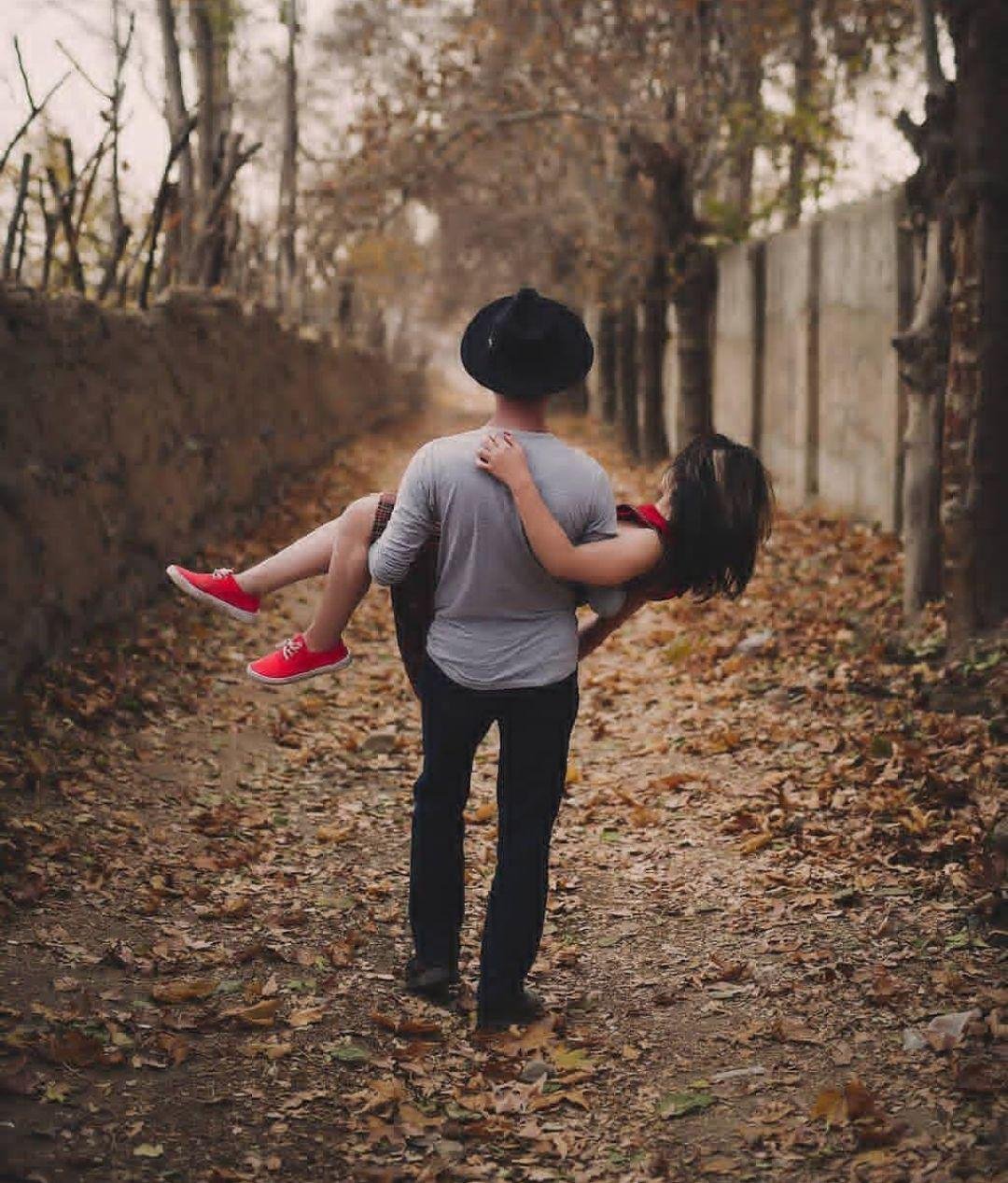 15 Farsi Words for Love; Show Your Love in Different Way