Home » What Season in Iran Is It Now?
other

Are you planning to visit Iran these days and wondering what season in Iran is it now? Iran is now at the beginning of its spring season, and we’re currently in the month of Farvardin (April). As a notion that brings about greenery, nature’s rebirth, and happiness for both people and nature, spring is one of Iran’s most magnificent seasons. The Iranian new year (Nowruz) occurs at the beginning of spring and is famous for a variety of unique events and rituals. The Iranian new year begins when the whole natural world begins to resurrect and generate beautiful scenes. The bountiful spring season starts about the middle of December and lasts until approximately the middle of June.

Iran Is a Four-Season Country 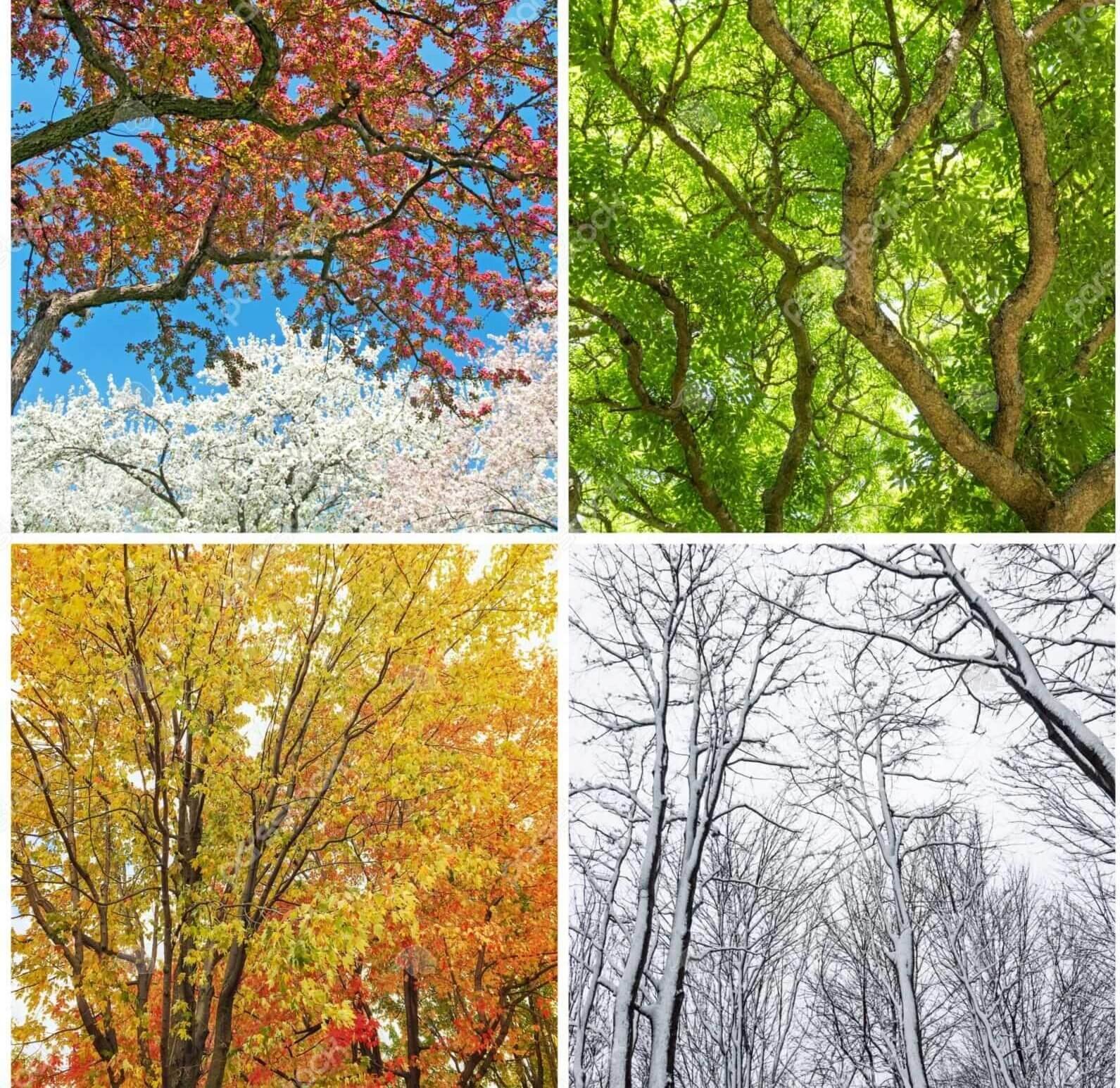 Iran is one of the few nations on the planet with all four seasons. There are beautiful evergreen forests, beautiful lakes in its northern region, a moderate climate, and beautiful palm trees in its southern area, leading to the Persian Gulf. The eastern region has a hot desert and running sand, which has star-filled nights, and the western region of this vast land has mountains rising high into the sky, which draws the attention of all visitors. Because of Iran’s vastness, there may be substantial fluctuations in weather conditions across the country; for example, winter weather may be freezing and snowy in northwest Iran, while the weather in southern Iran is often mild in the same season. However, chilly air flowing in from Siberia may bring about some cold weather during this time of year. Most of the country’s rainfall comes during the spring and winter seasons.

When Is Winter Season in Iran?

Winter season in Iran officially starts on December 22 and concludes on March 20 or 21. Travelers visiting Iran during the fall and winter months will get a better sense of a distinct aspect of Iranian culture and lifestyle. In addition to breathtaking natural landscapes unique to each region of the country, Iran offers you delectable meals, exciting hobbies, and must-see destinations that will remain in your memory for a lifetime. Interestingly, it makes no difference whether you go on a tight budget or in luxury; Iran always manages to create something fresh and exciting for its visitors.

How Cold Does Iran Get in the Winter?

Iran’s climate is one of the world’s most varied. With its worldwide position, Iran has a diverse climate. A tropical climate prevails in the south, while a sub-tropical environment prevails northwest. The weather is continental in the central areas. Summers may be hot, while winters can be bitterly cold or pleasantly warm. Snowfall and sub-freezing temperatures are common in the northwest. Summers are hot and dry with mild autumns and springs. The nation’s southern half has warm winters and scorching summers, with July reaching 40 °C or even more.

What Is the Best Season in Iran to Travel? 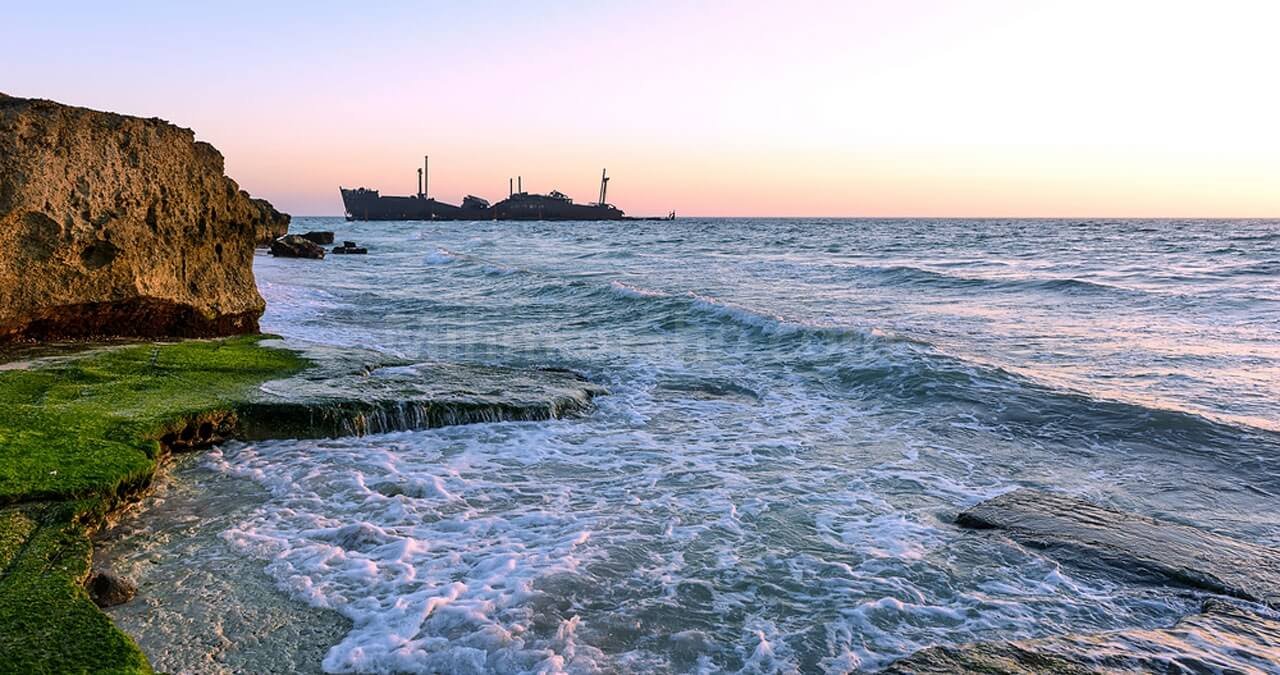 Depending on your goal, there are several answers. Iran has four seasons at once, making it unique in the world. While the north is full of snow, the weather is tropical in the south. Because of this, Iran’s climate fluctuates widely. In the winter, you may ski north of Tehran and then go south to Kashan to enjoy the warm sands of Iran’s stunning deserts. The most delectable time to travel to Iran is in the spring. Why? Because the weather is great for travel in Iran during these months, neither too hot nor too cold.